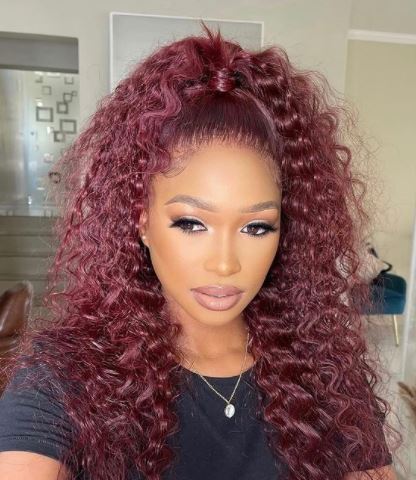 Zola Nombona revealed that she has suffered a health scare which landed her in hospital.

The star who has been working really hard seems to have overworked herself resulting to her health score.

Although, Zola did not say much but she is definitely taking time to get back on her foot.

“Sometimes life reminds us that we are mere mortals. Reminder to be kind to yourselves fatigue and burnout is a real thing,” she said on her IG stories. 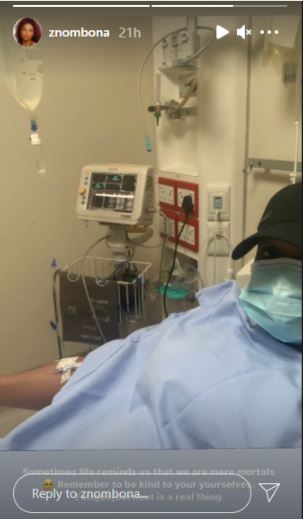