Sthandwa Nzuza who plays the conniving and blackmailing Zandile on Durban Gen hails from Kwazulu Natal in Inanda.

Nzuza holds a drama qualification from the Durban University of Technology (DUT).Sthandwa grew up as a reserved person, she was always at home if not at school doing house chores such as cleaning and cooking.

Sthandwa was both on our television screens and on radio just like Zimiphi Biyela, who plays the character of Matron on Durban Gen while at Ukhozi FM.She was also on Ukhozi FM but not anymore as she has left to focus on the television side of the entertainment industry. 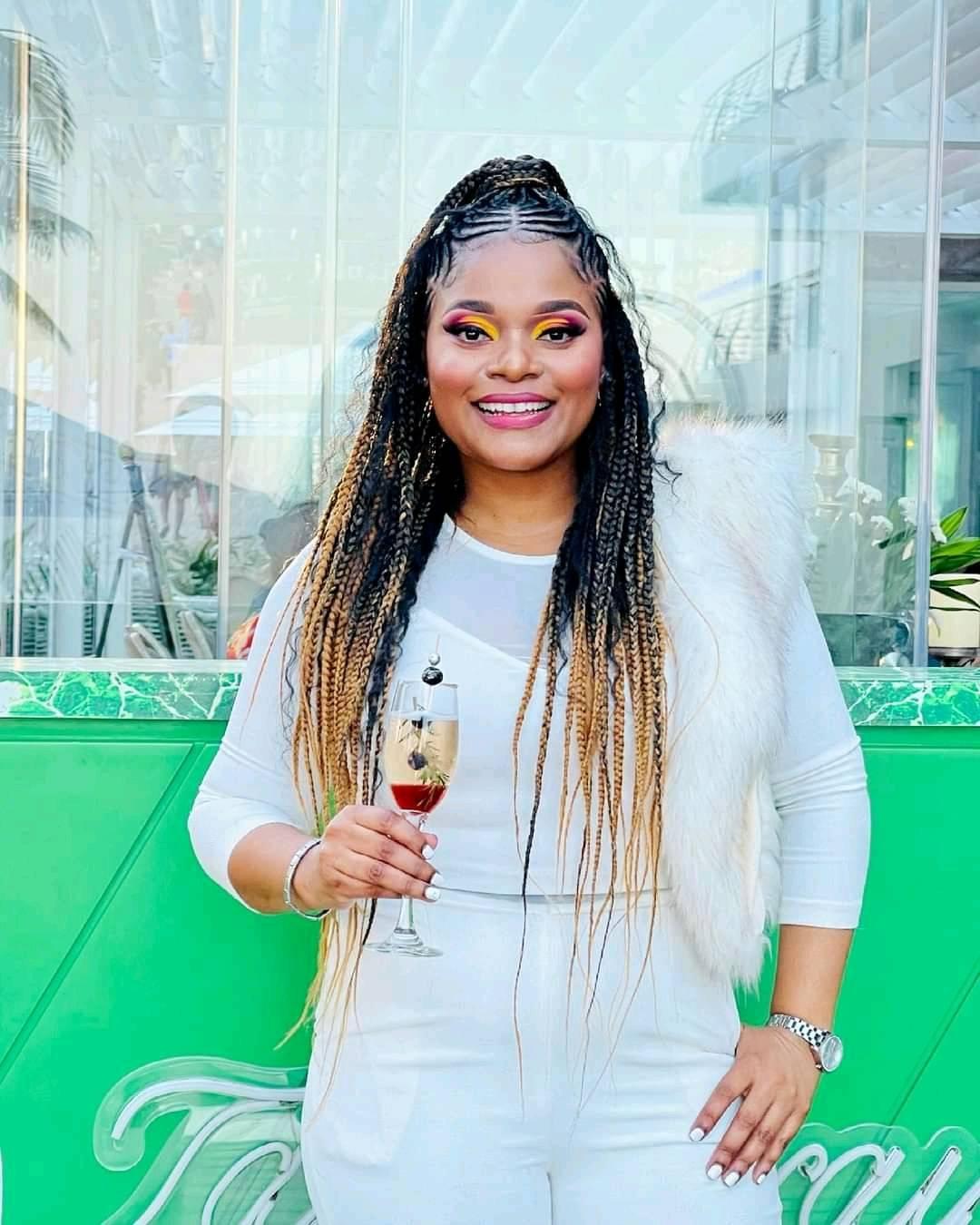 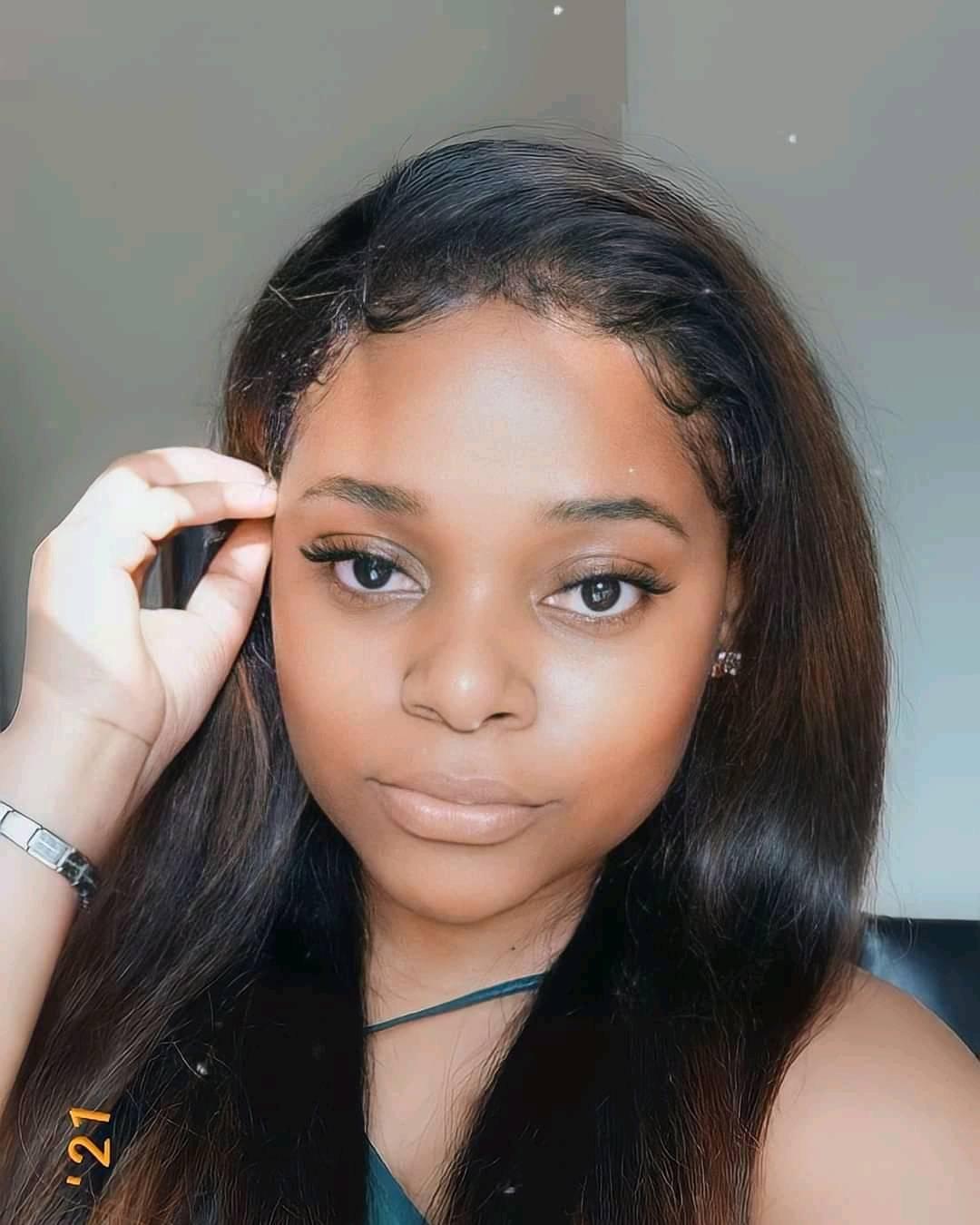 Mzansi’s actress,Sthandwa is currently 37 years. She was born in February 1984. She has created a name for herself in the entertainment industry and has appeared in many shows giving her all and showcasing all her talent.

Sthandwa Nzuza has made it to shows such as Ehostela, Ifalakhe, Single girls, Mthunzini.com,Imbeleko and Uzalo for entertaining keeping viewer’s glued up on television screens.Her first lead role was in Ifalakhe whereby she played the character of an evil woman. 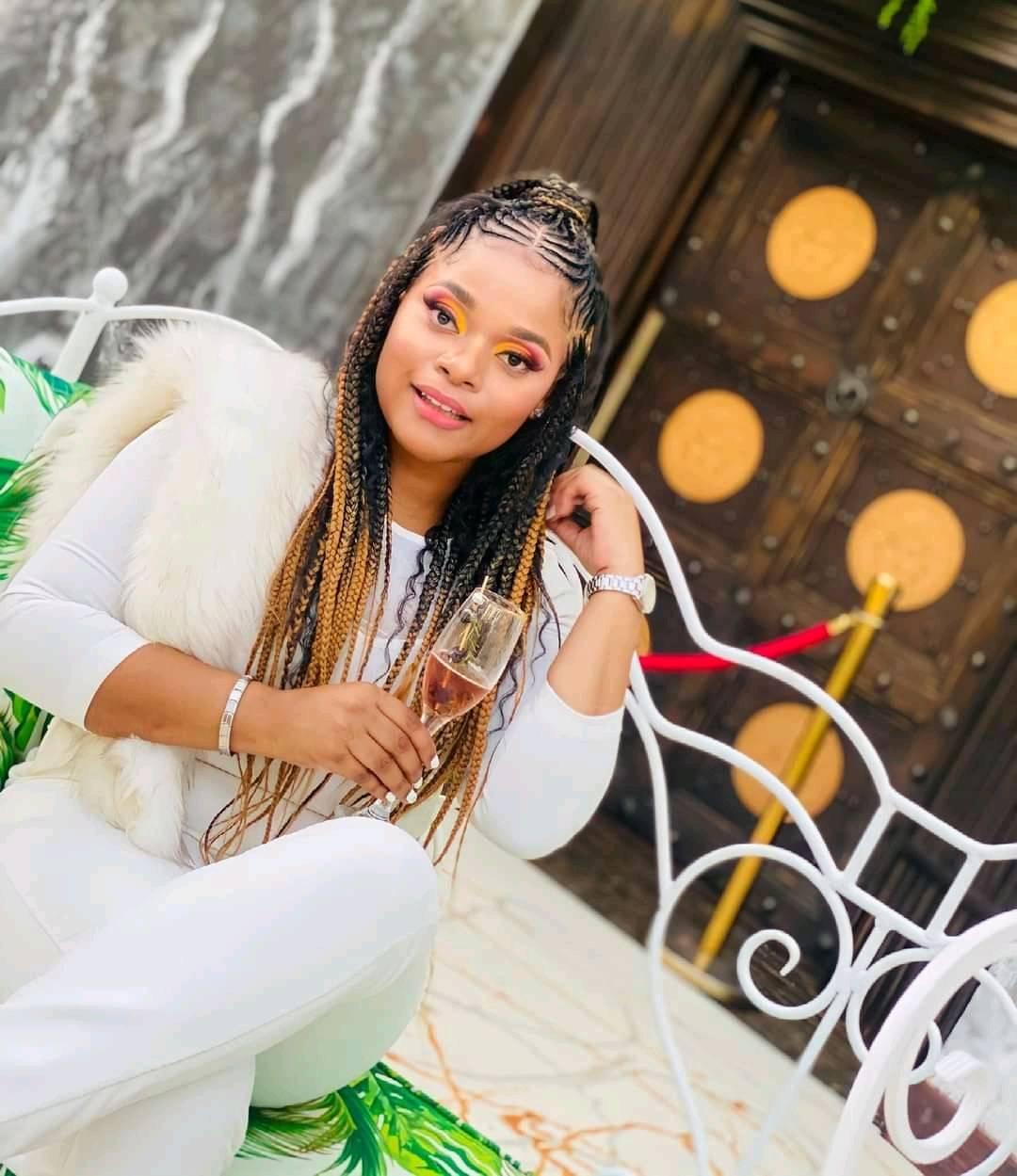 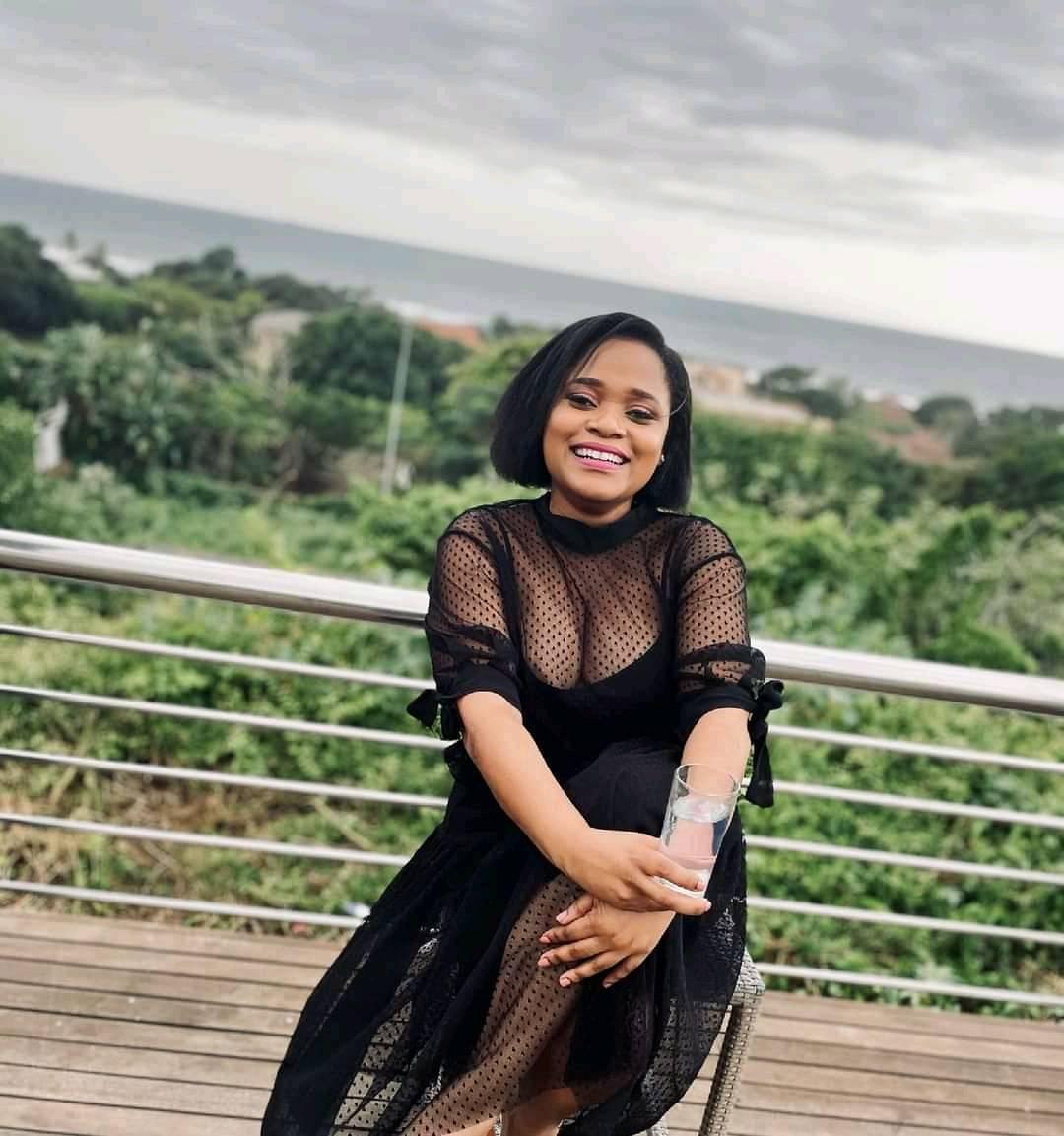 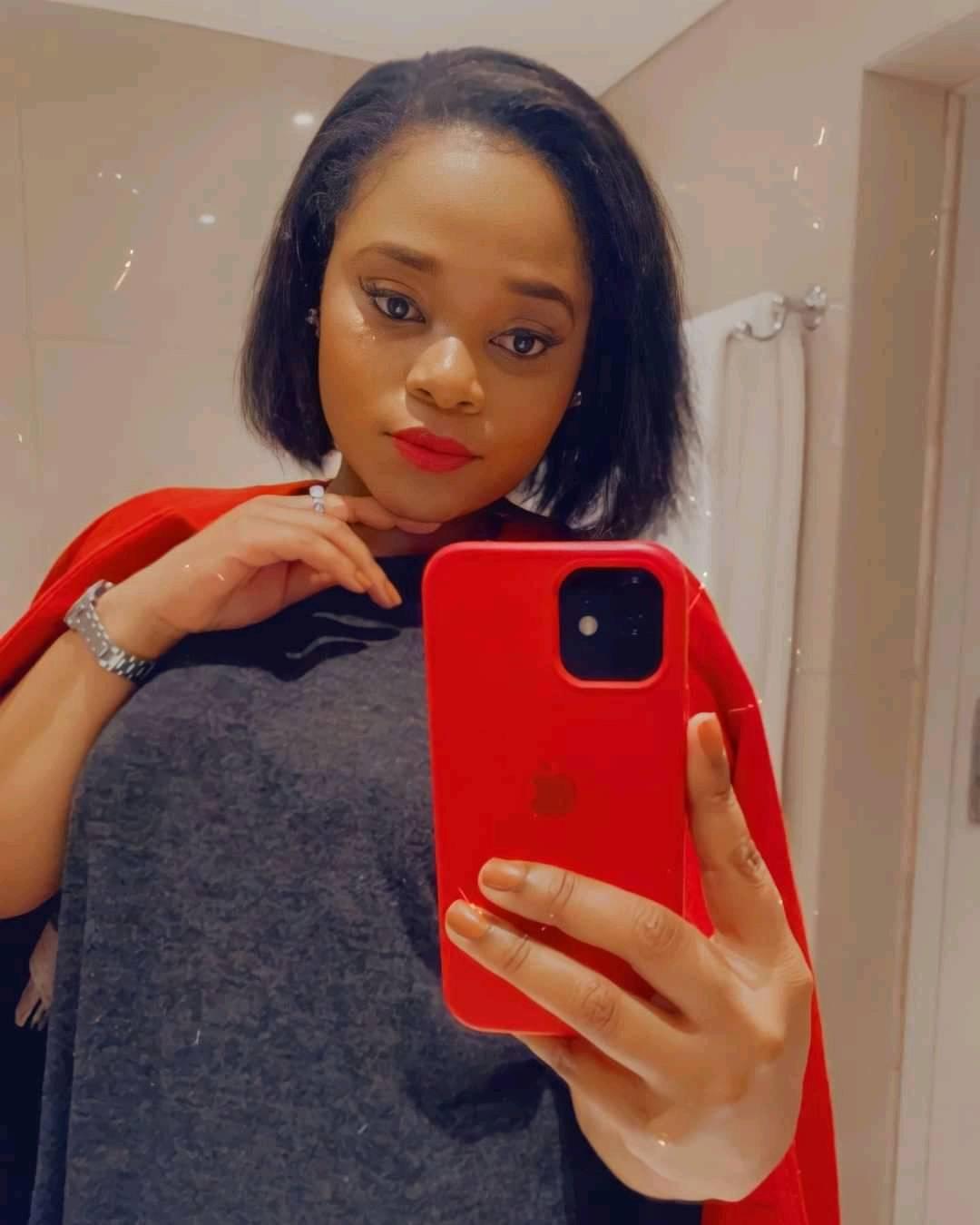 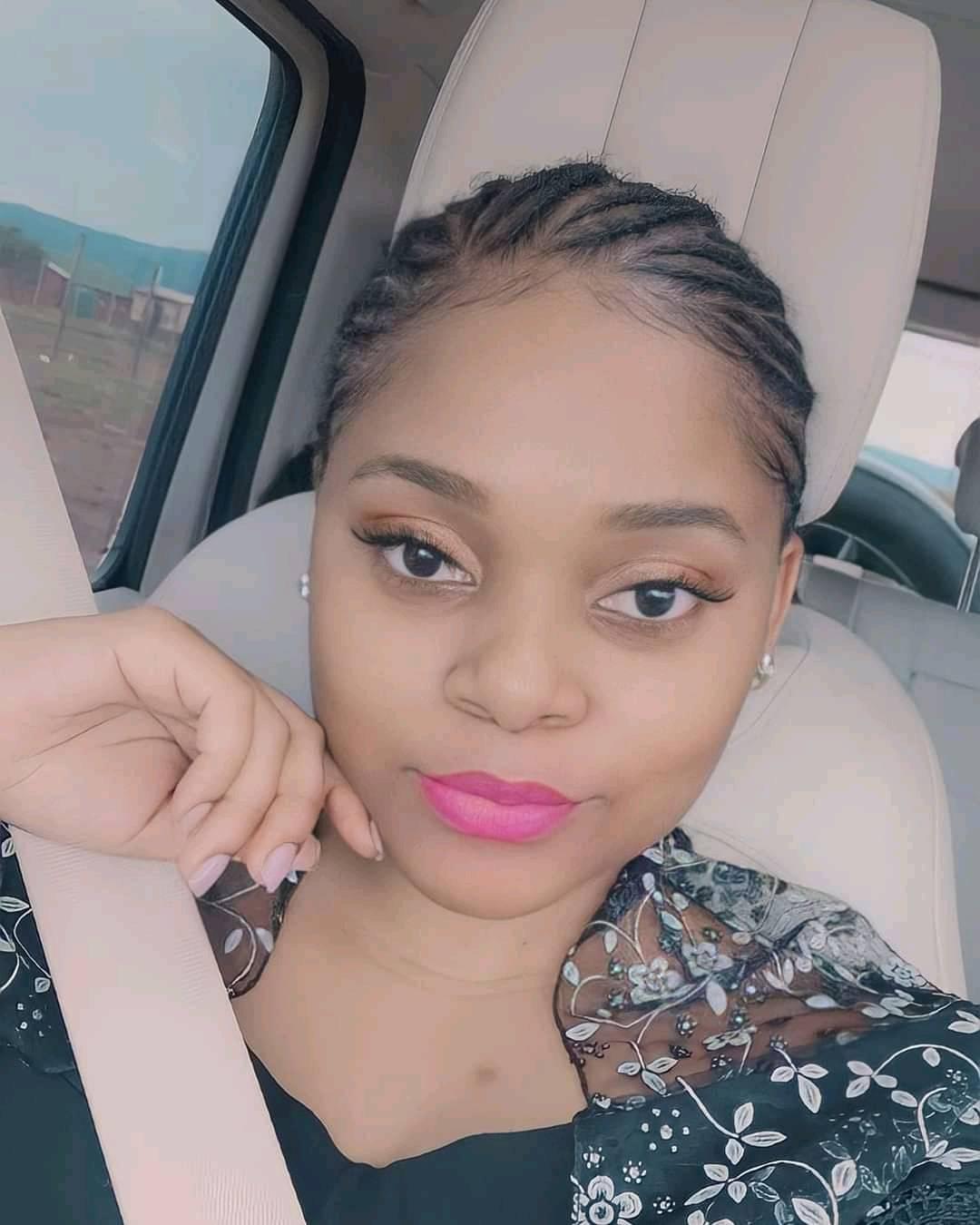 She is currently appearing and playing as Zandile on Durban Gen that plays on e.tv. Being on Durban Gen,Sthandwa is a friend that envies the life of her close friend being Previous on the show. She is willing to go through it all to get everything that Precious has including her husband, Thabo Dlamini.

Playing the character of Zandile,Sthandwa Nzuza is conveying a deeper message that one should never overshare with friends as they end up envying one’s life. 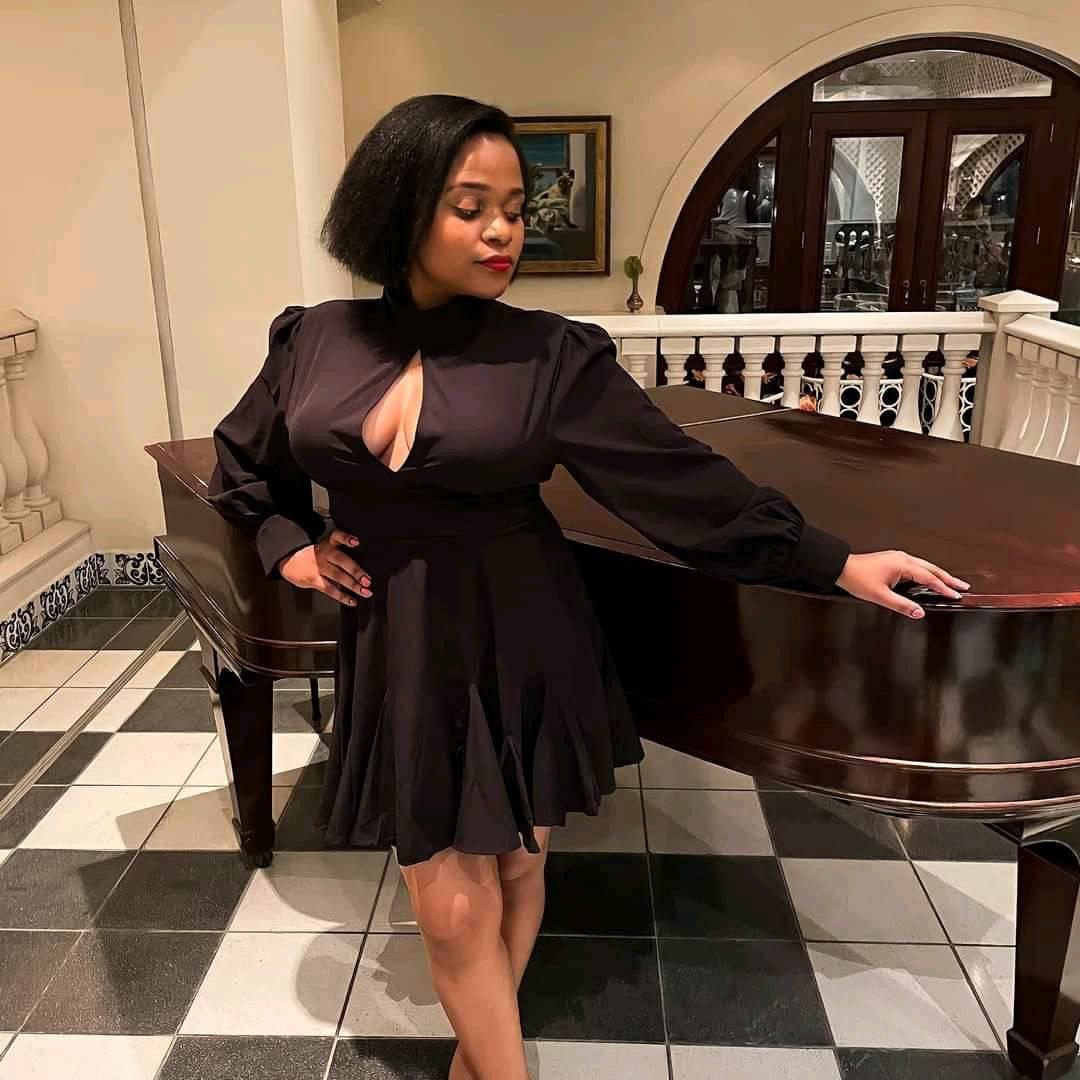 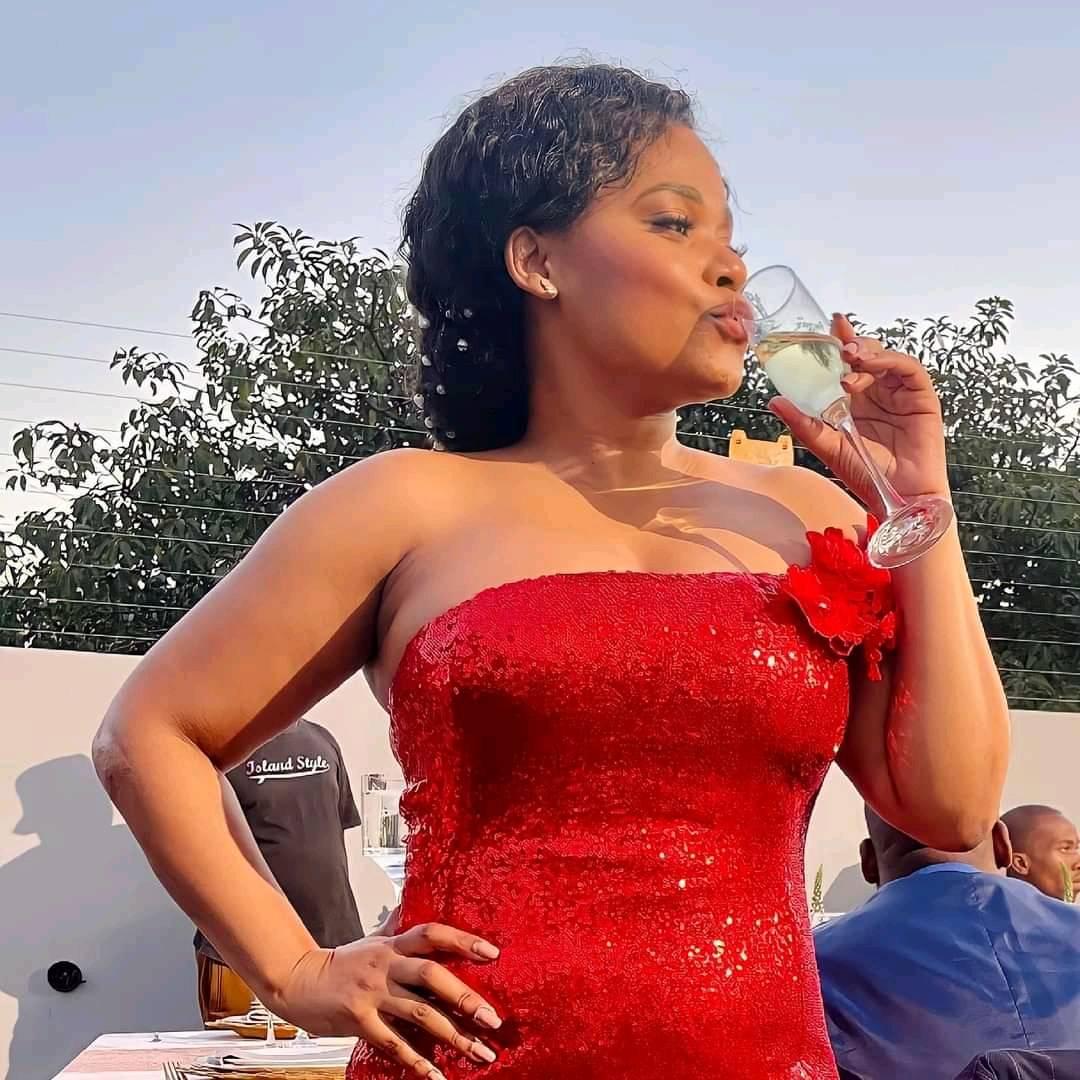 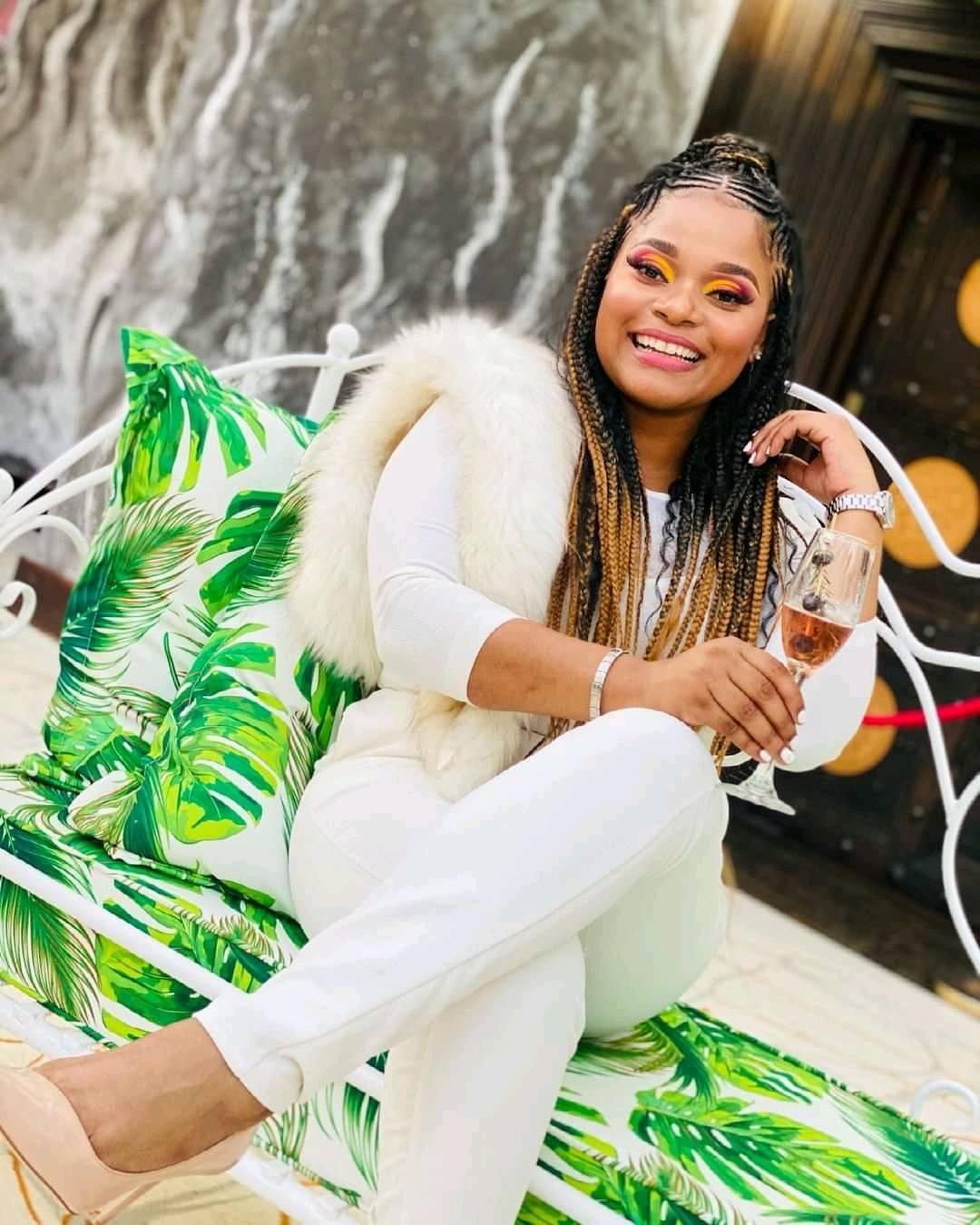 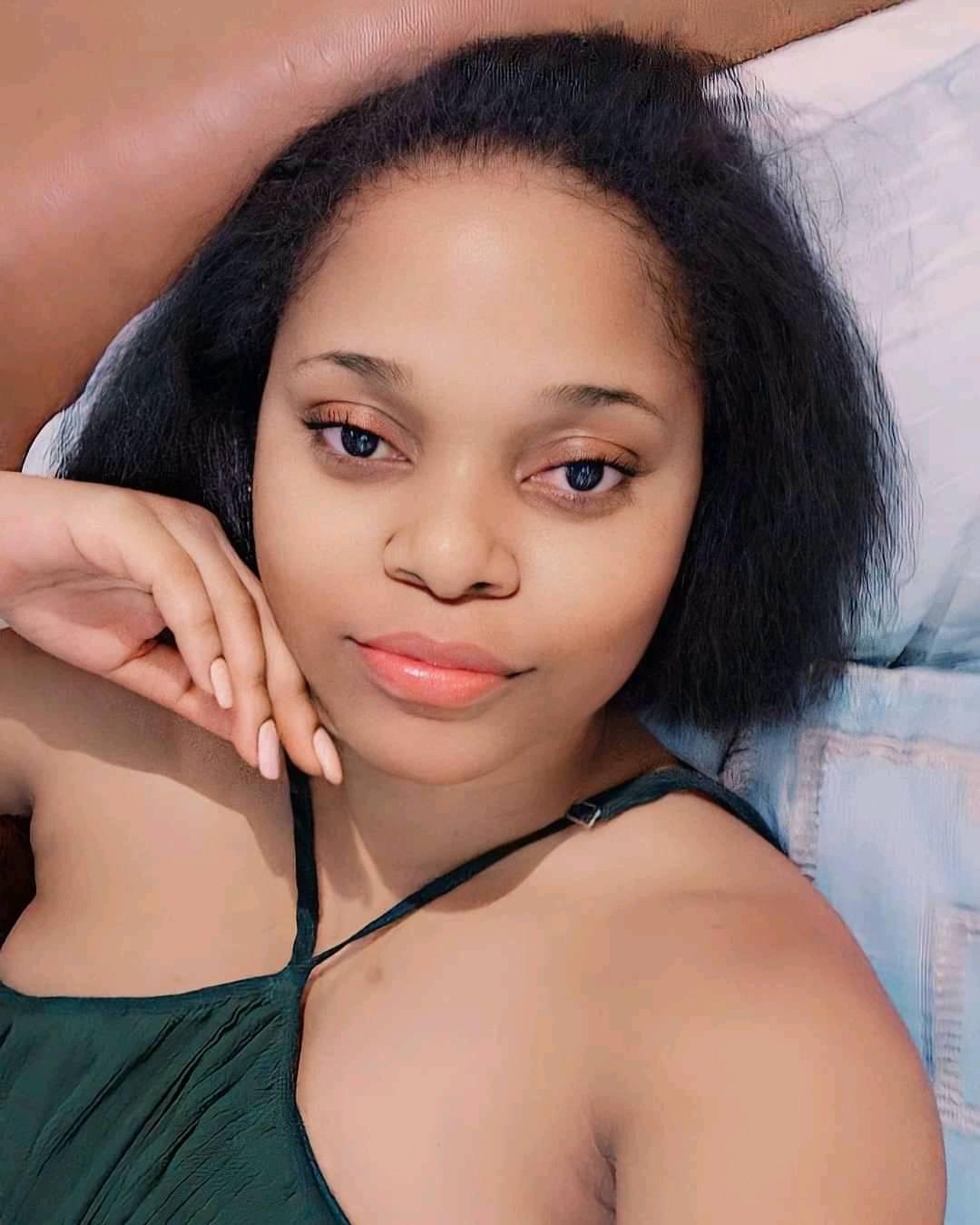 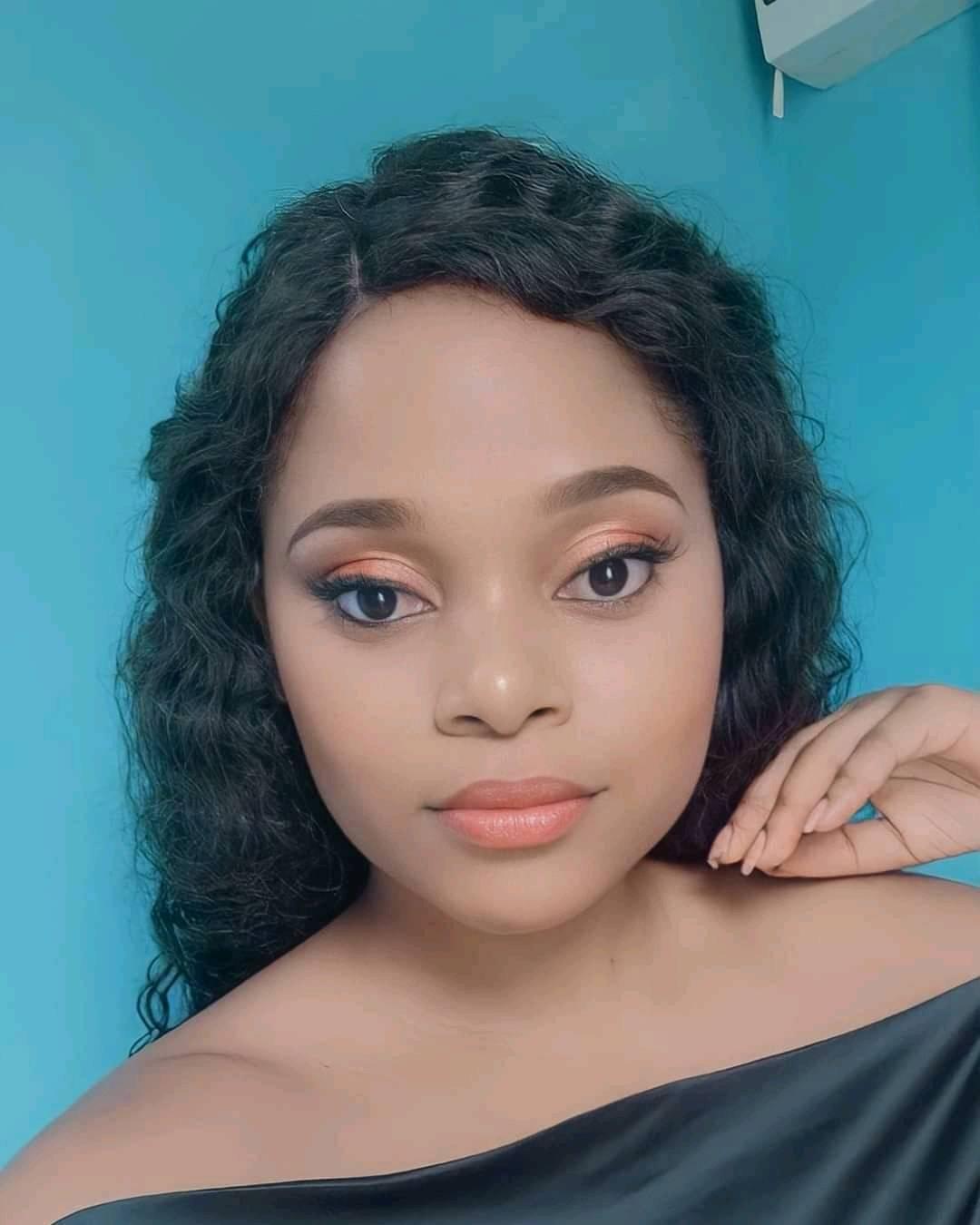 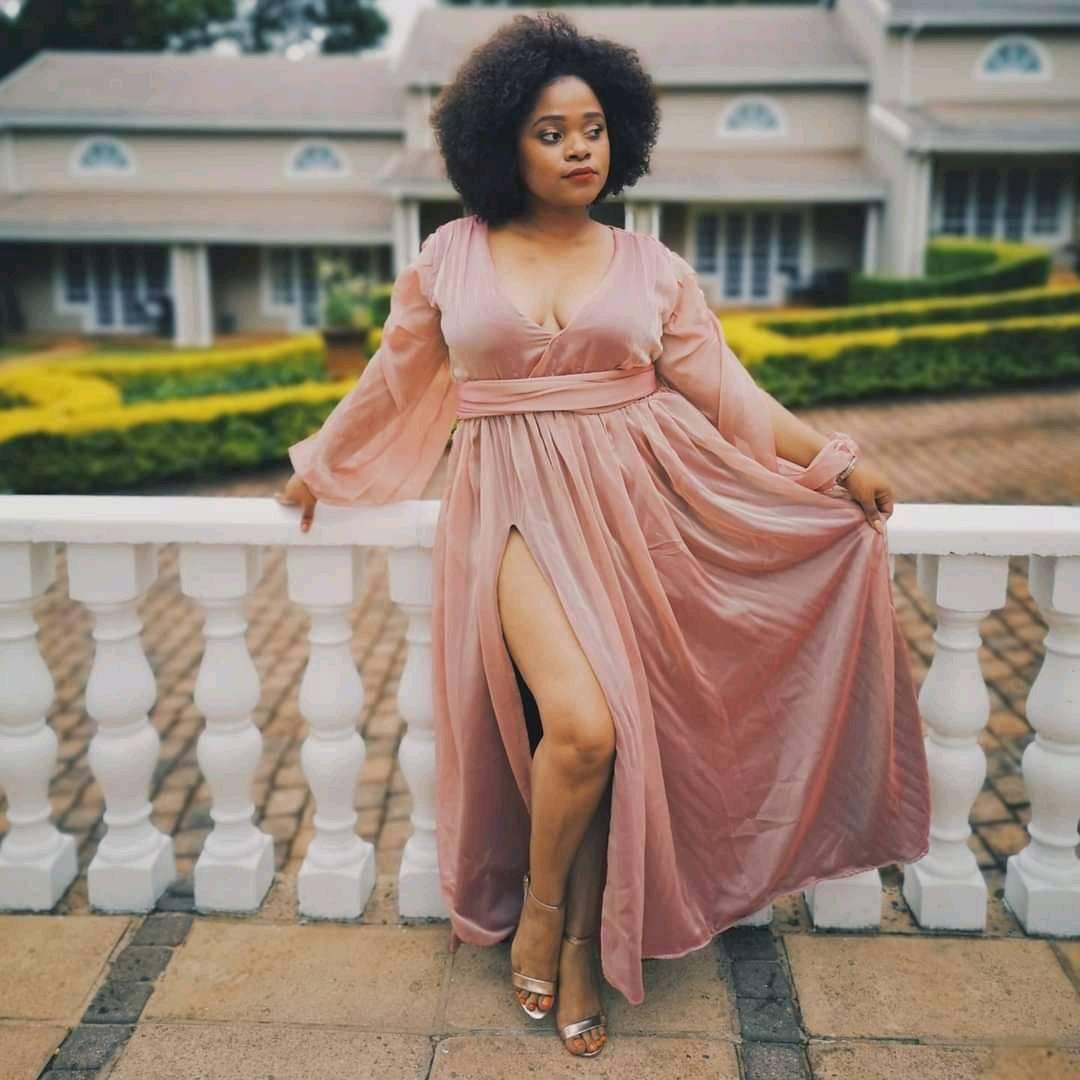 Last year,Nzuza revealed that she had been abused several times by her husband and choose to keep quite while dying on the inside only to protect her kids. She even opened a case of assault against her husband following the incident whereby she was beaten.