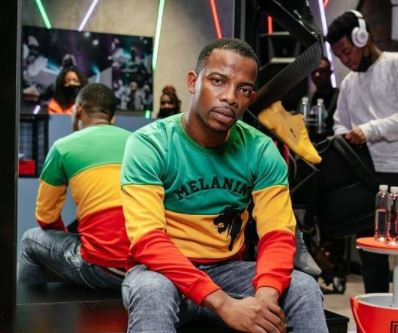 Zakes Bantwini has taken to his social media to announce the release date of his single, ‘Osama’.

The star made it known on his Instagram as he shared some videos of people from different countries vibing to the unreleased song.

Zakes is the man of the moment in South Africa as he’s won over tons of hearts with his song.

Taking to his Instagram, he said he will be dropping it on September 10.