Nothando is a 26-year-old who is originally from Hammarsdale, Mpumalanga township in the outer west of Durban.

Nothando moved to Johannesburg in 2014, to study and pursue her acting career.

She got her first acting job in 2014 which was a feature in one of Mzansi Magic’s feature films.

“In 2017 I did a part-time acting course at The Market Theatre which was very helpful because it helped elevate my acting skills.”

Apart from her Uzalo character which she recently started playing she is also on 1 Magic’s Lingashoni.

Nothando has also been doing movies that will be playing at The Silicon Valley African Film Festival in California, USA. 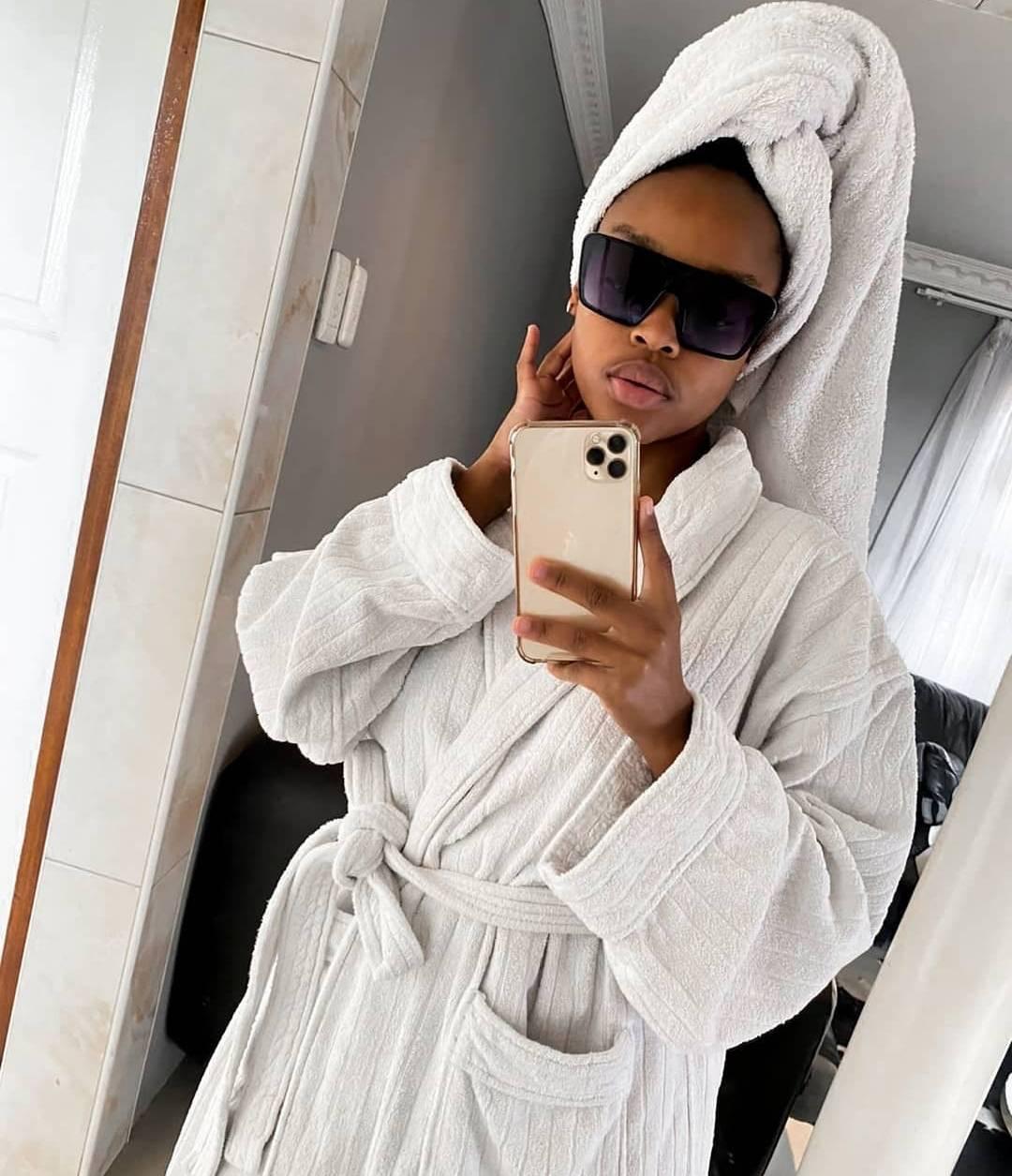 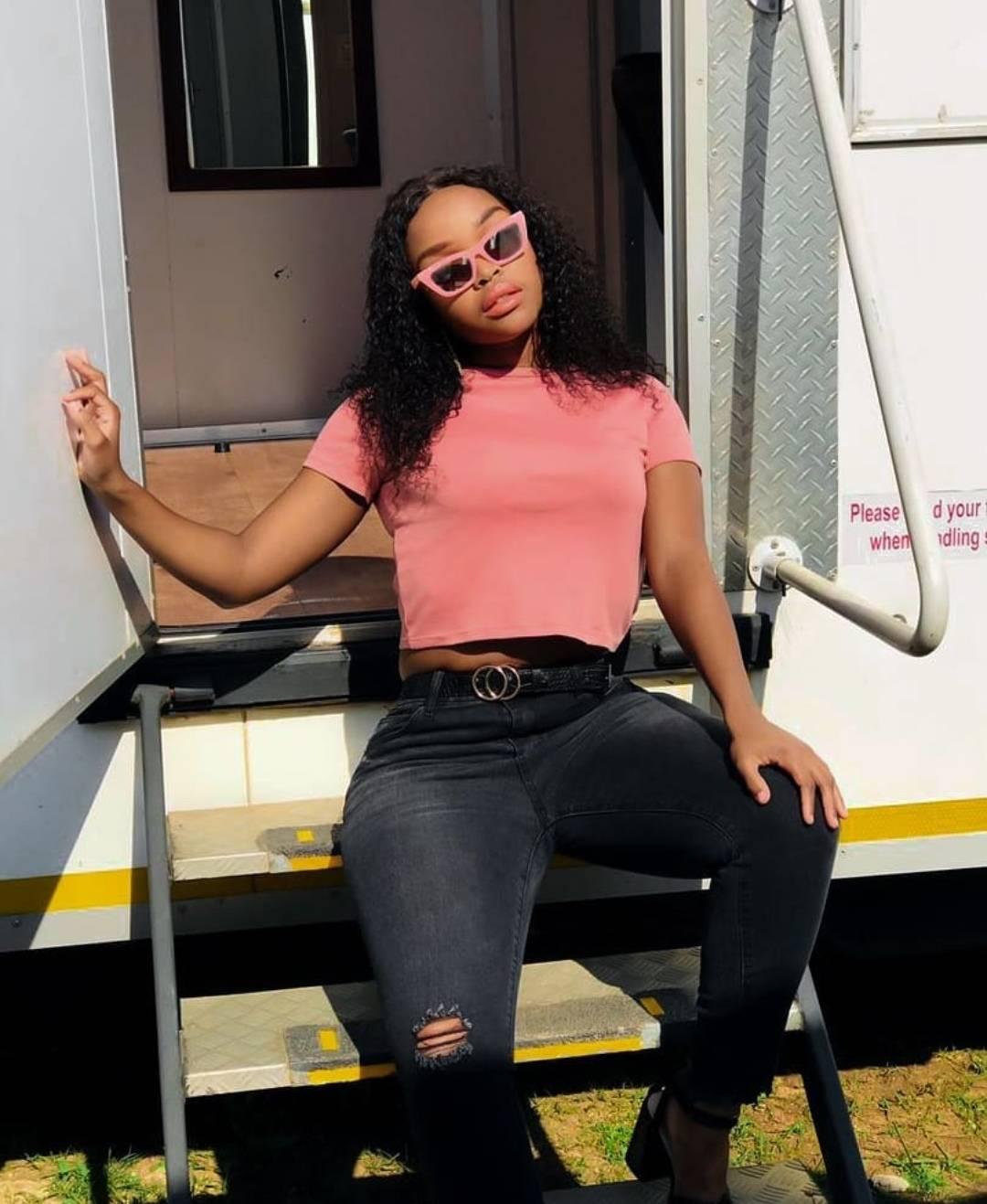 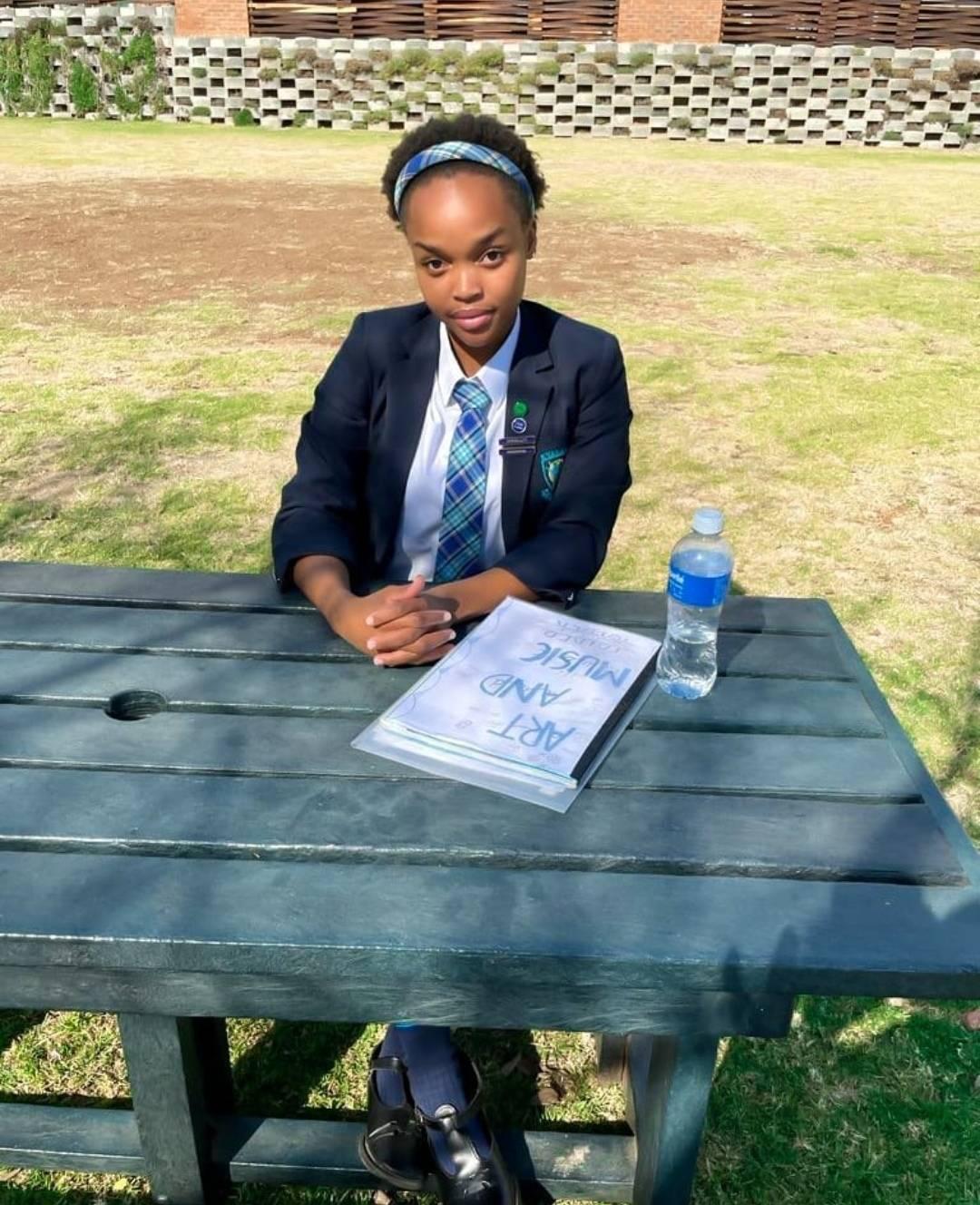 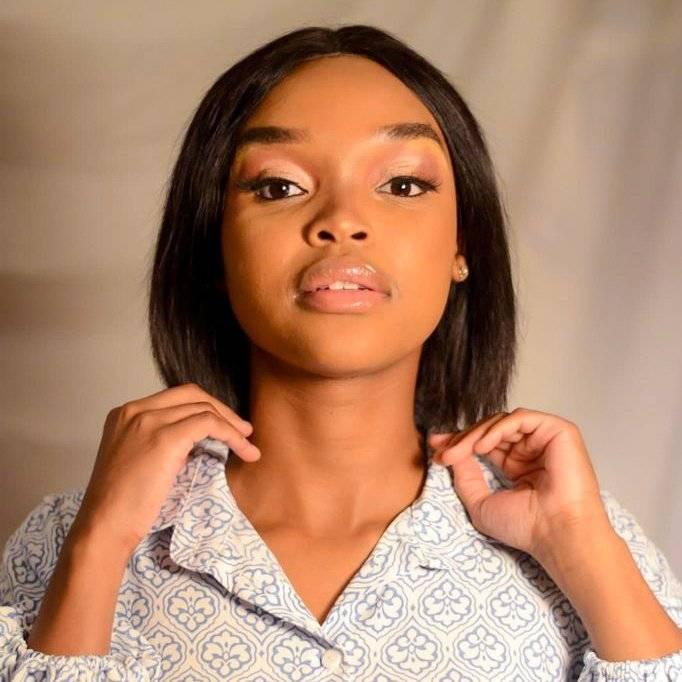 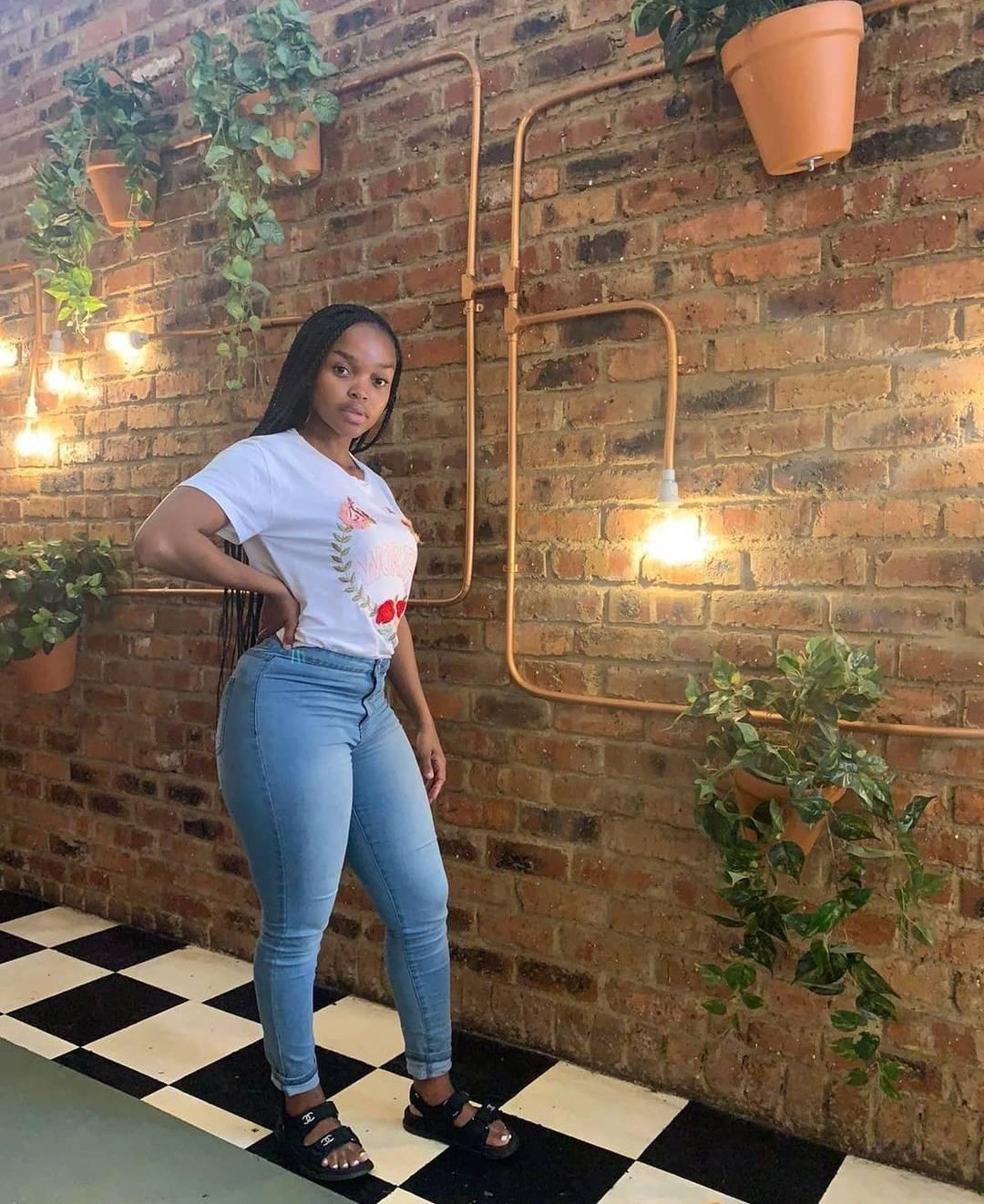 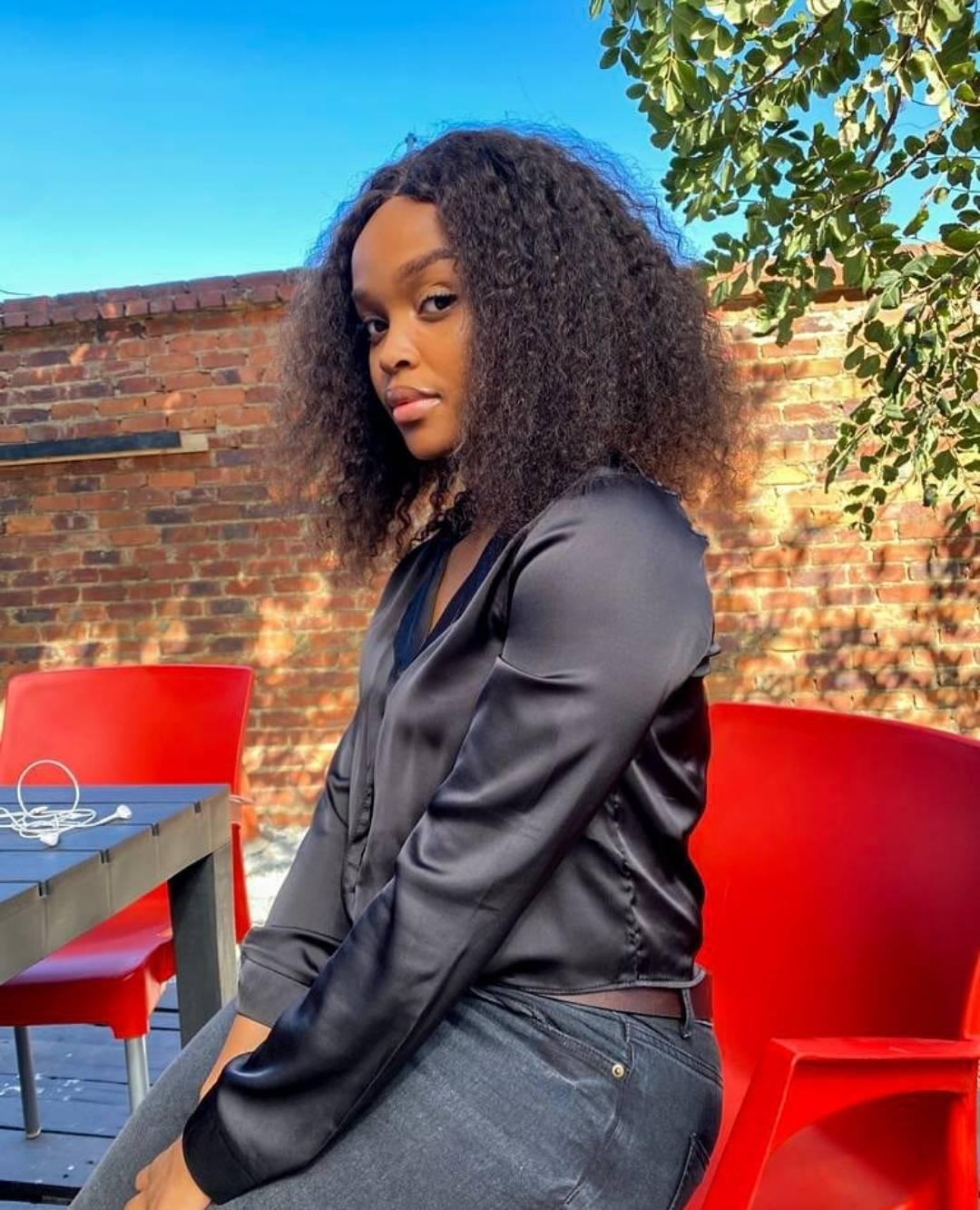 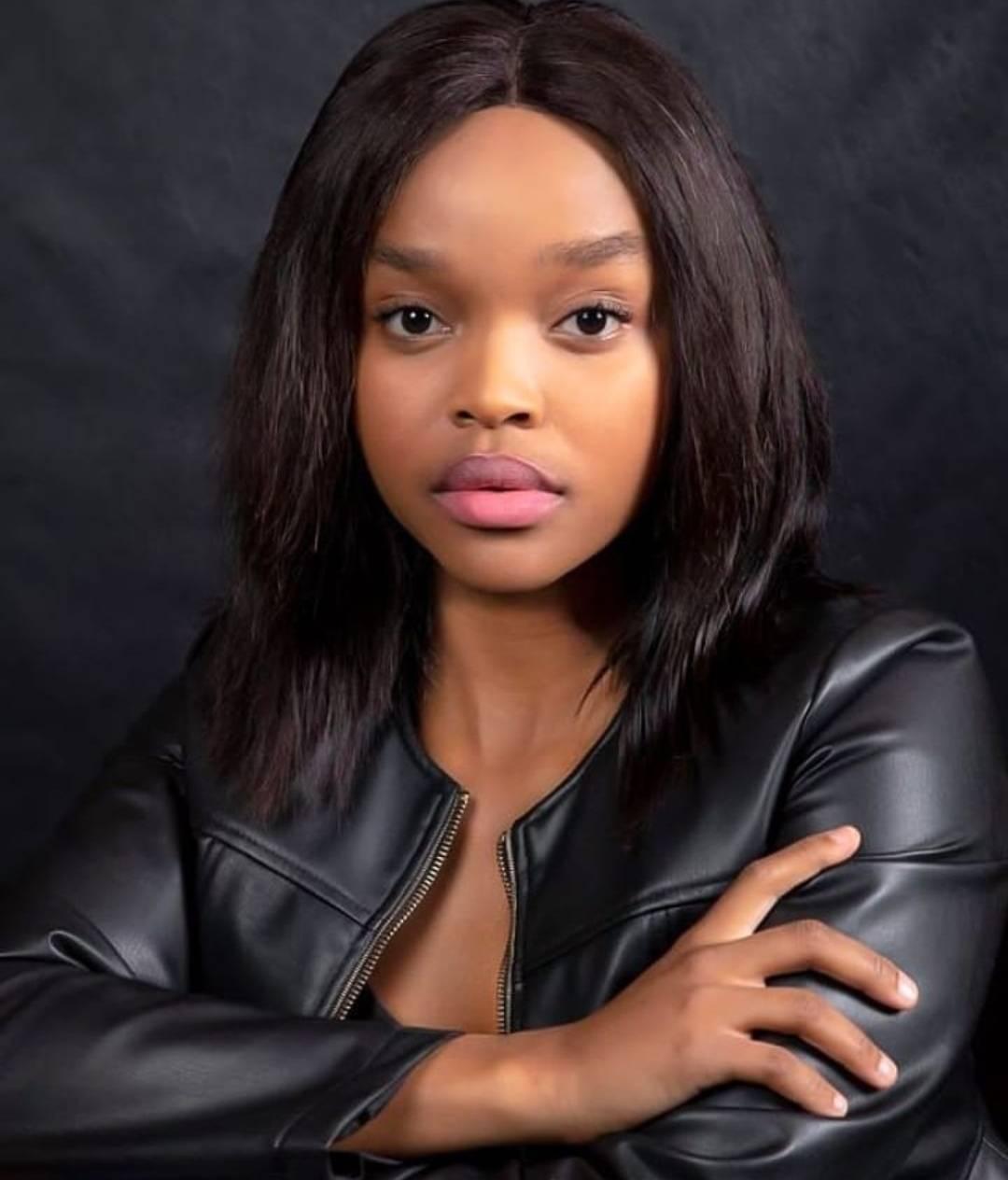 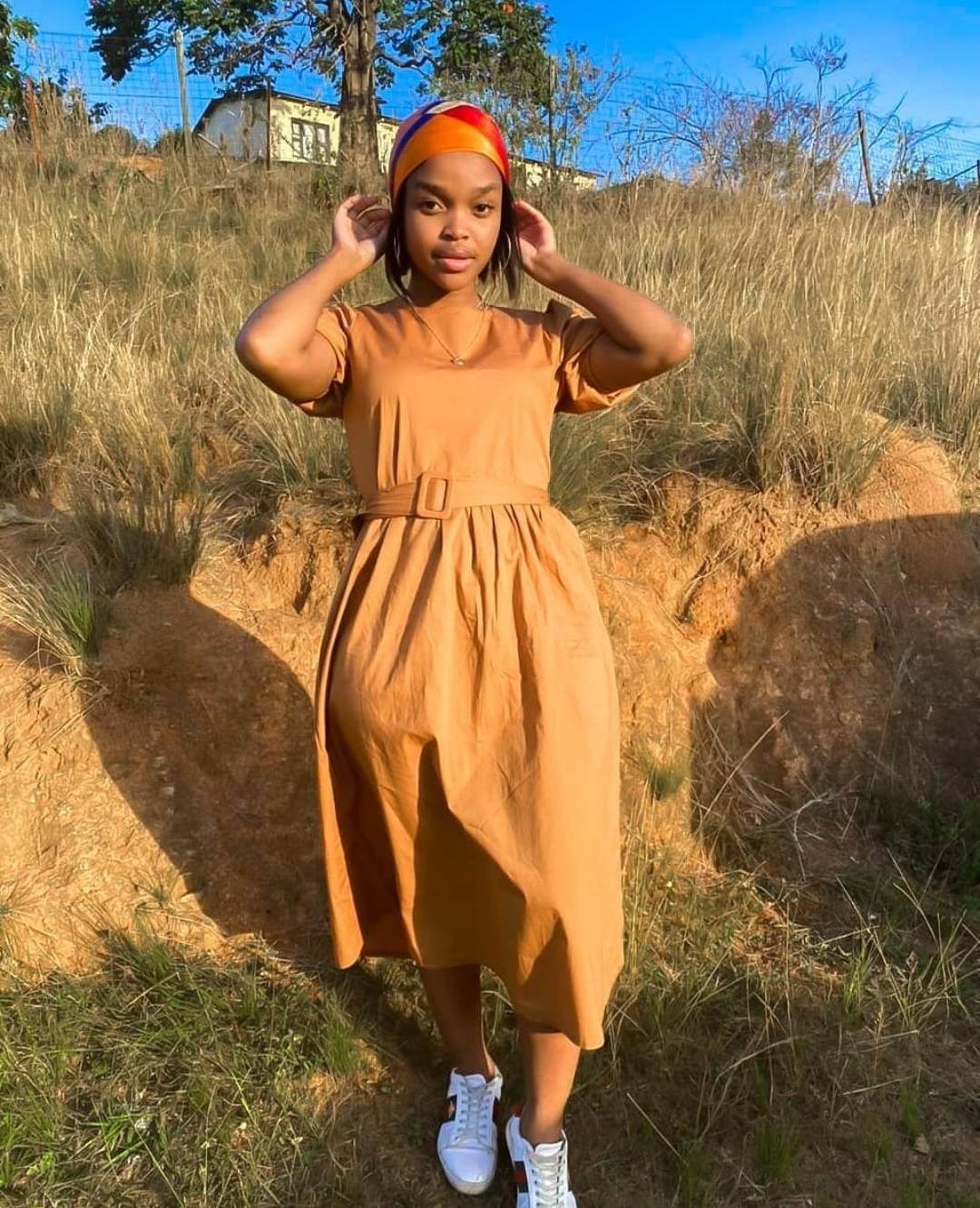 The young actress shared that acting has been the only thing she has always wanted to do, ever since she was a child.

Her role on Uzalo has been her biggest break, but she also has her role on Lingashoni.

“Hlelo and Nothando are two completely different people but what I would say we have in common is that Hlelo is street smart and so am I, in order to compete in different spectrums,” she said.

Nothando also shared that her character Hlelo’s growth is going to be tremendous and she is very excited for the audience to be part of the journey.

“Rejection has to be one of the challenges that I have faced in the industry. I have been rejected so much to a point where I considered giving up, but I remembered that when God puts something in your heart he will give you strength to achieve it,” she shared.

“I have managed to overcome this through prayer and accepting that some of the jobs I had auditioned for were just not for me at the time,” she concluded.