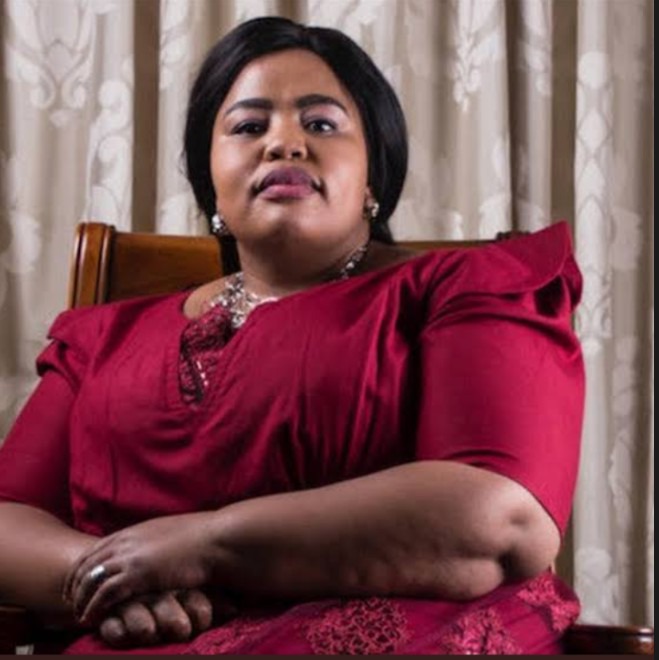 usa Mseleku’s first wife was the least favourite on the first season of the show, reason being she exercised power wrongly. Mamkhulu always wants her superiority to be felt by the other wives. Their husband also contributes to this matter as he treats her as if she’s on the pedestal. Musa Mseleku once revealed that amongst all his wives, MaCele is the only one that will never leave. Although his statement is true but it isn’t everything that should be public knowledge. 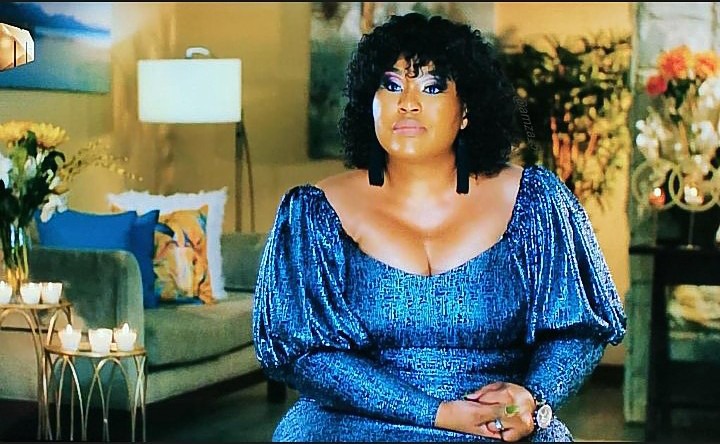 The wives tried pulling a united front on the first few episodes, they even went on a getaway together. Mamkhulu even said Mbali was one of the wives that made her laugh, but seems things went sour real quick. Mbali seems to be one of the women that seem to cause her to frown. Their newly found friendship seems to have cracks. 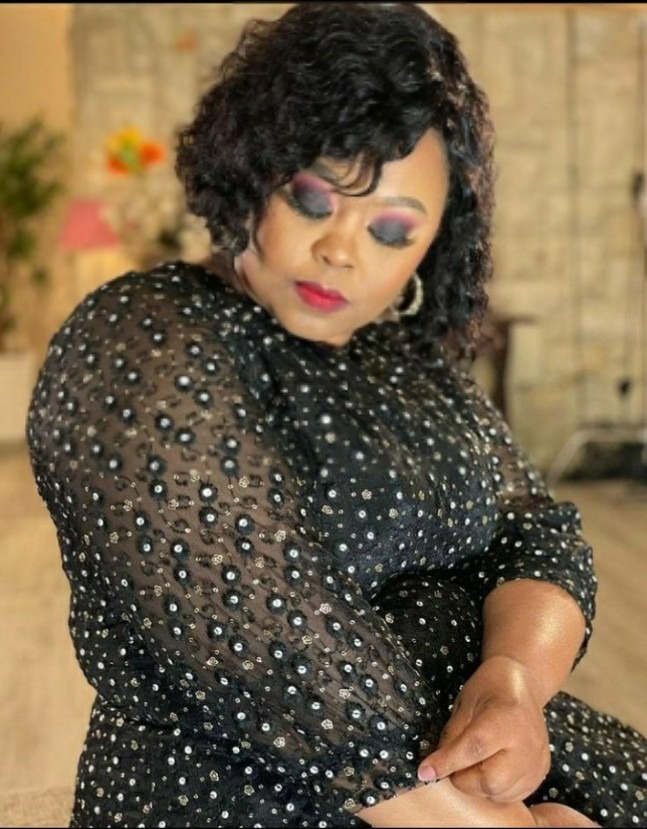 Mamkhulu on her diary insert said she can’t take nonsense when it comes to her children. Understandably that’s every mother’s instinct. However children can be deceiving, they know ho to capitalise on a situation. Mamkhulu failed to deal with her children and Mbali respectively. She didn’t even try to find out if what her children had said was true. The children already know how the family operates. 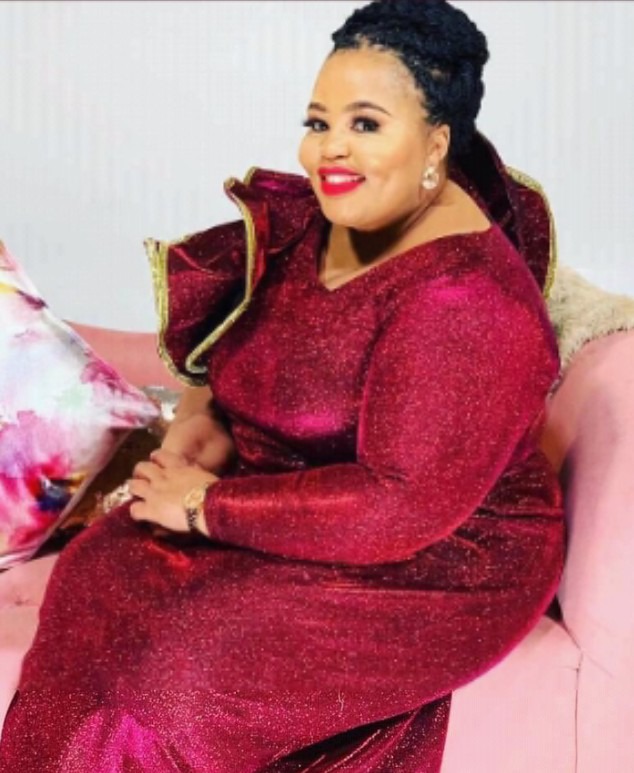 Even if it were true what the children had said but it’s puzzling how they were so comfortable with discussing their step mom with their biological mother. Each week this family proves to the public why people shouldn’t consider a polygamous marriage. Or Perhaps the head of the family is what is wrong with this marriage. 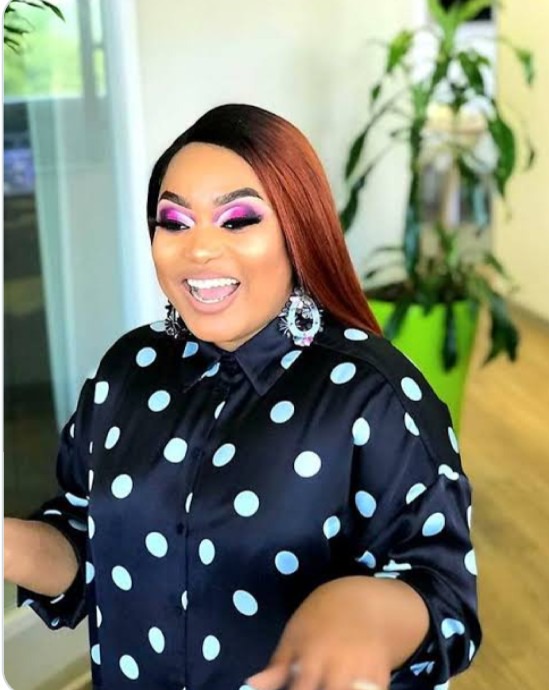 Mbali’s attitude this season has rubbed viewers wrongly, suddenly it seems like Mbali feels she’s better than everyone else including her husband. Mbali seems unhappy whenever her husband is around. However on this episode Mbali’s reaction is understandable. There’s no way a trip can start on bad vibes. Mseleku should have kept it to himself until they returned. 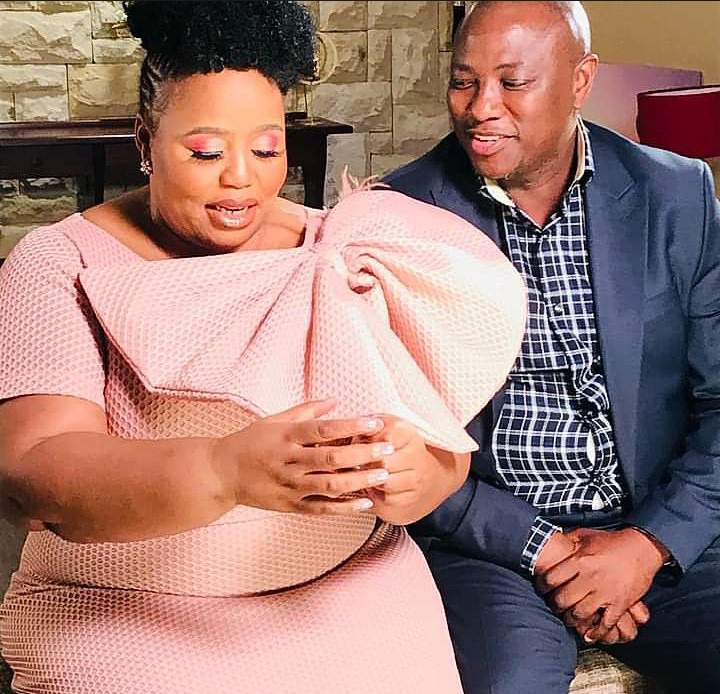 The thing this family keeps getting wrong is the competition. They’re married to the same man but they can never and will never be the same. They’re all built differently, they all have different backgrounds. Their weaknesses will never be the same so will their strength. They all need to embrace their uniqueness however them having a relationship with each other should never be imposed. Mamkhulu must stop acting as if the other wives broke her marriage, her husband did that, she should deal with him and not her sister wives. MaYeni should let go of bitterness, being rude makes you weak. MaKhumalo should stop trying to please everyone. MaNgwabe should stop thinking she’s making anyone a favour by staying, you are who you are cause of the Mselekus.