Thuso Mbedu (born 8 July 1991) is a South African actress. She was nominated for an Emmy Award for her role in the telenovela Is’Thunzi, which has been called “one of the most compelling television programmes on South African television” by Mail & Guardian] She has also played Kitso Medupe in the soap opera Scandal!, Nosisa in Isibaya, and Boni Khumalo in Saints and Sinners. In 2021, she starred as the main lead in the highly-anticipated Amazon Video limited series The Underground Railroad, and will also star alongside Viola Davis in the upcoming historical epic The Woman King, directed by Love & Basketball director Gina Prince-Bythewood. 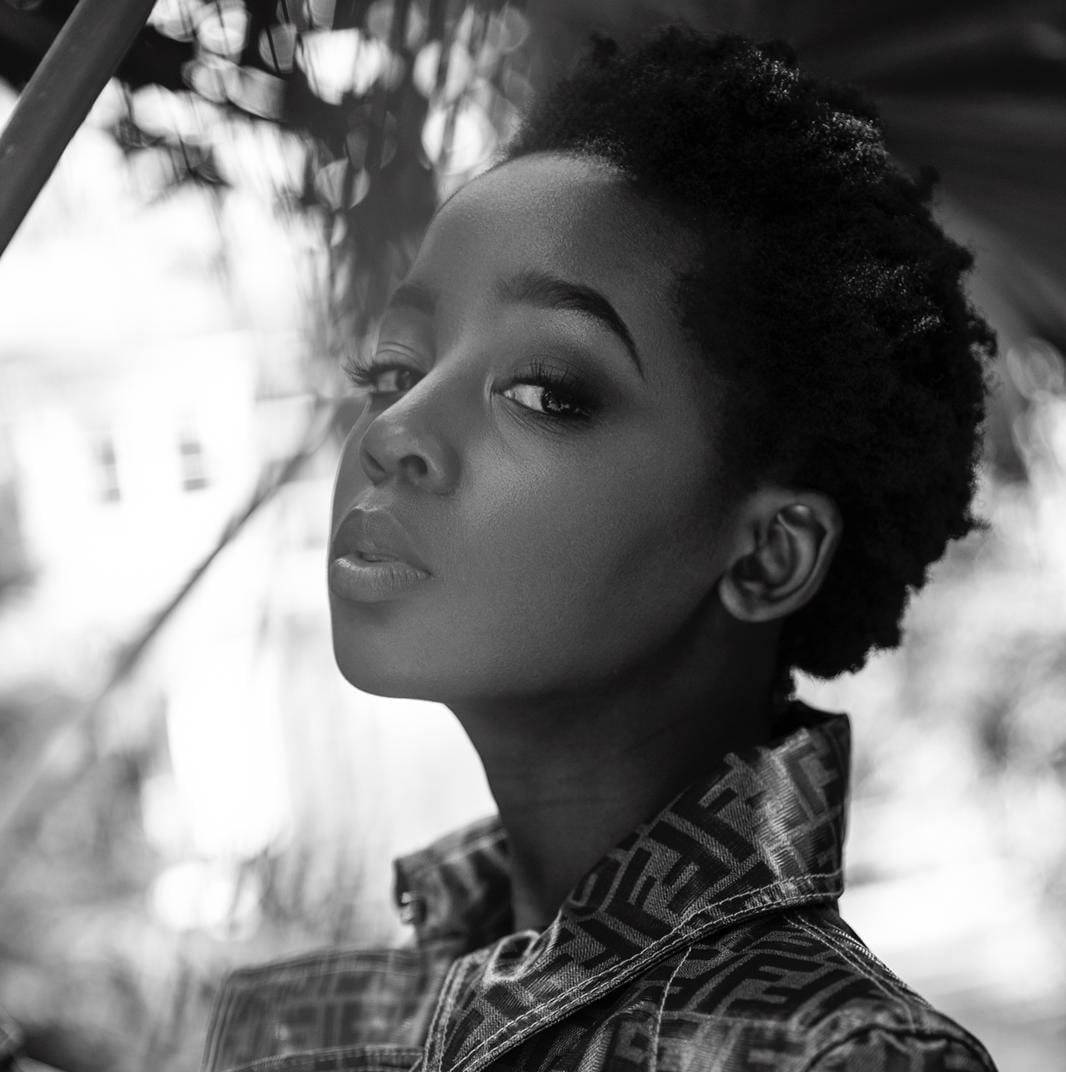 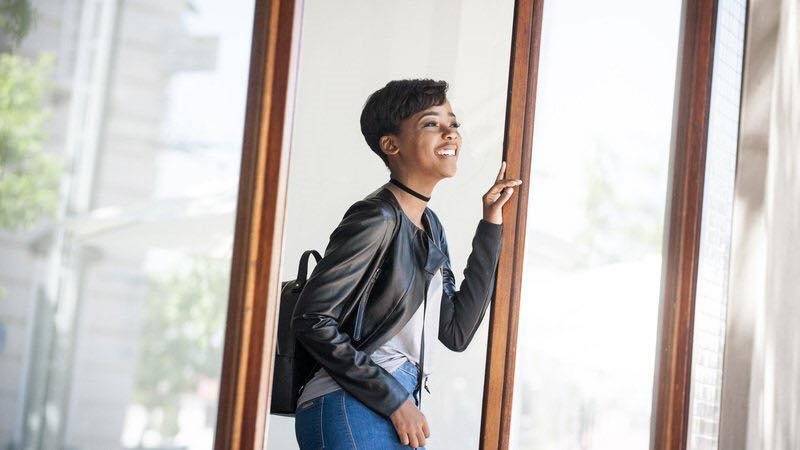 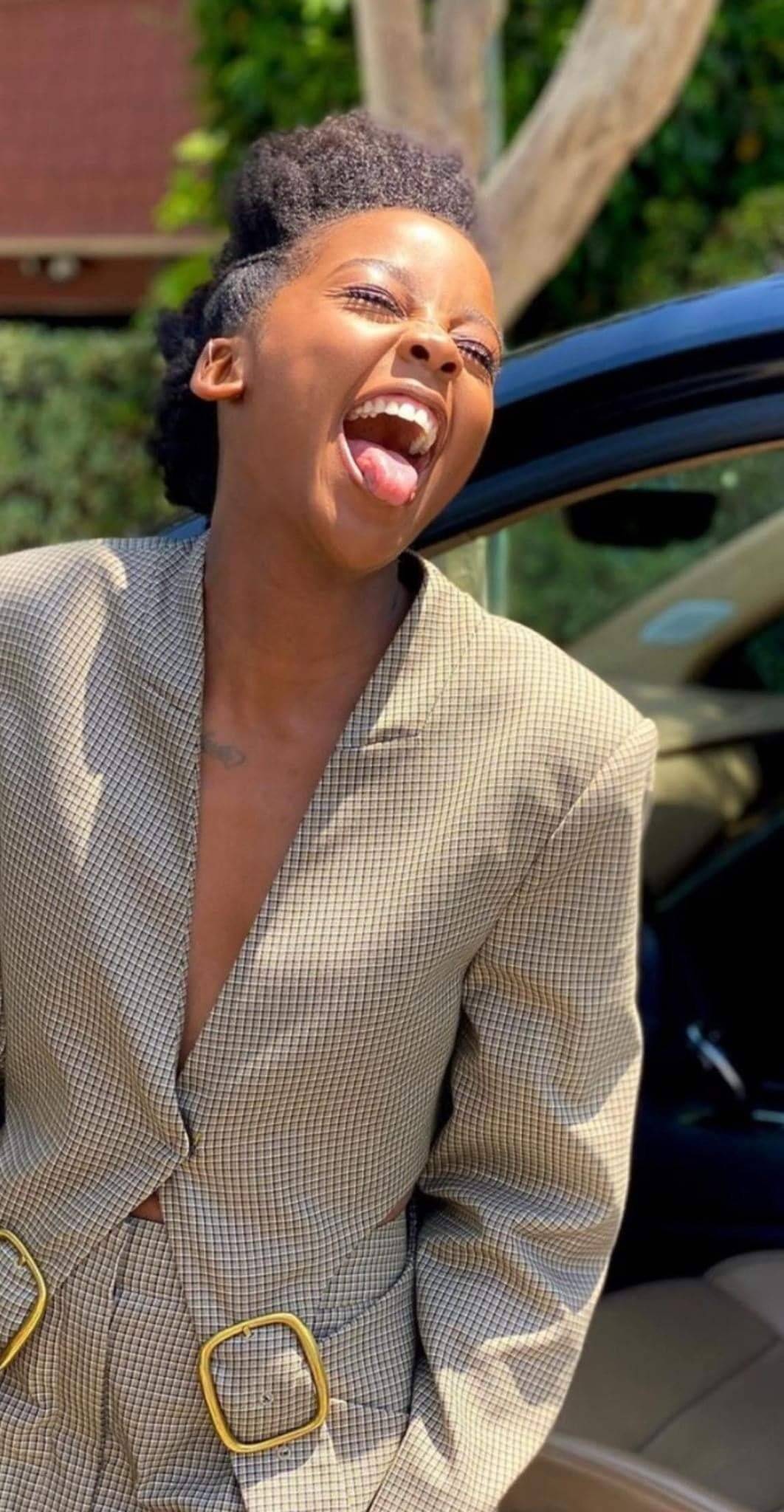 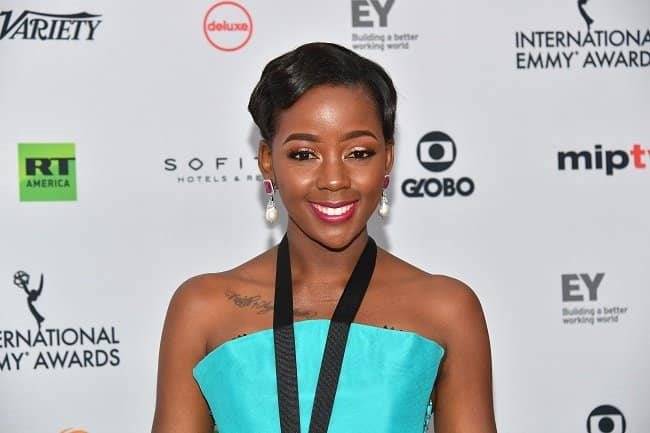 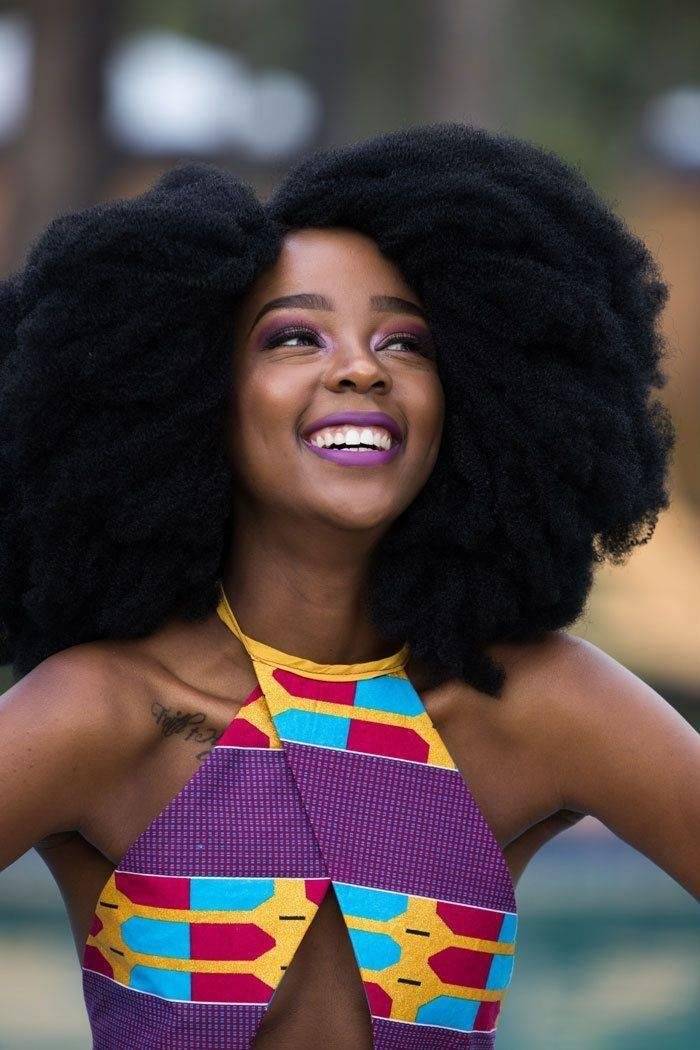 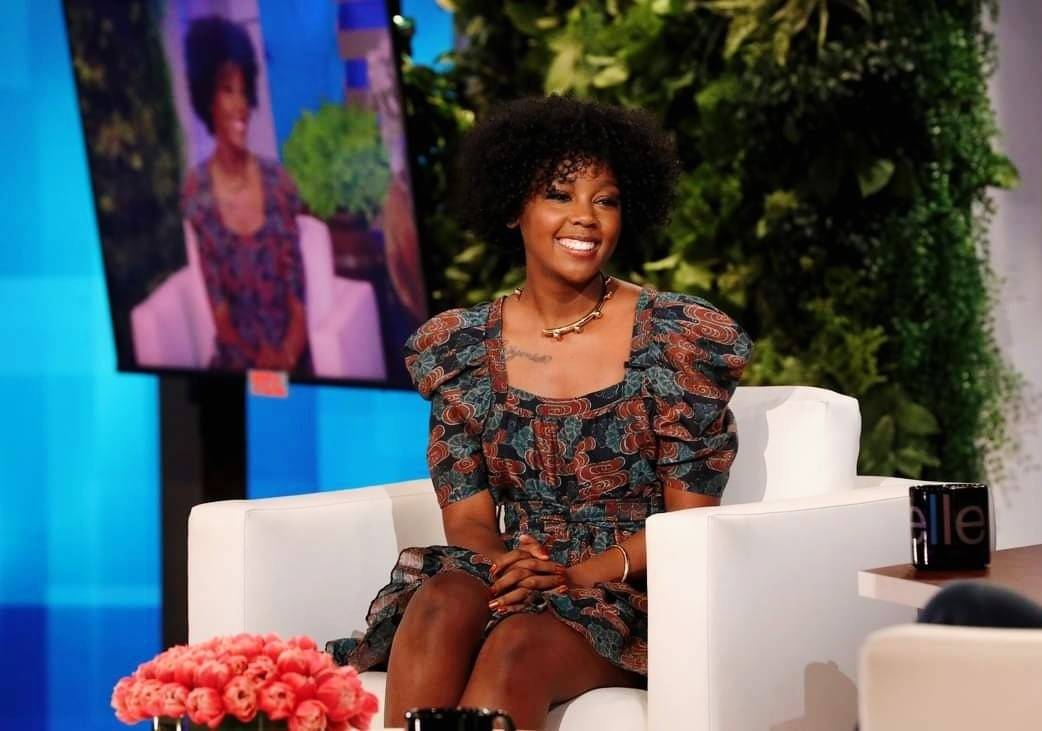 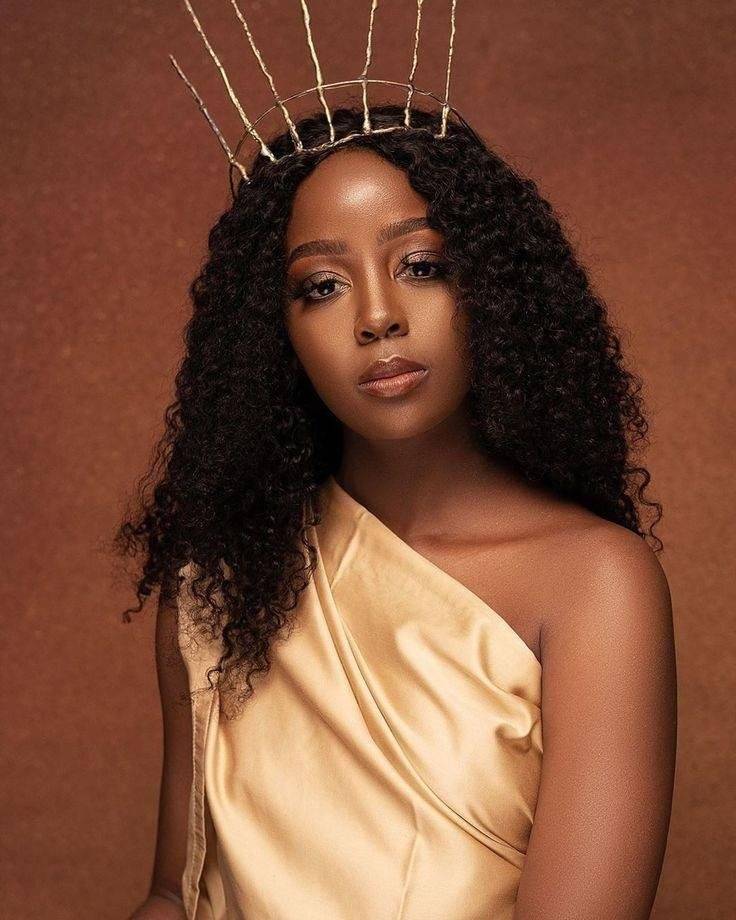 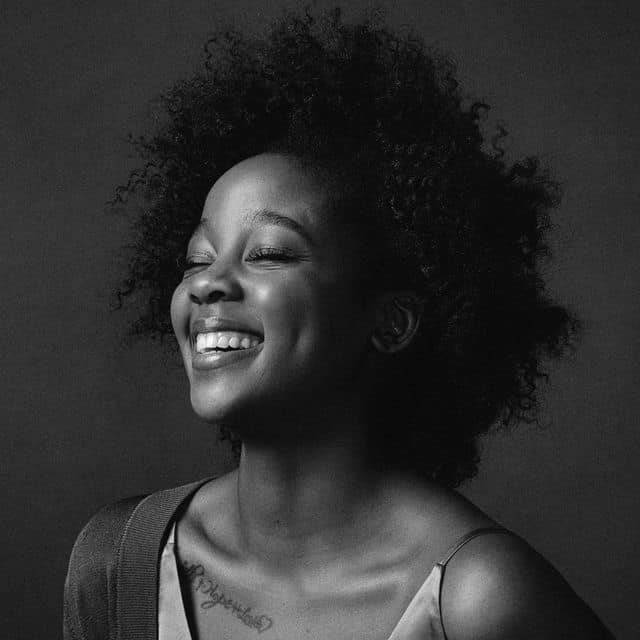 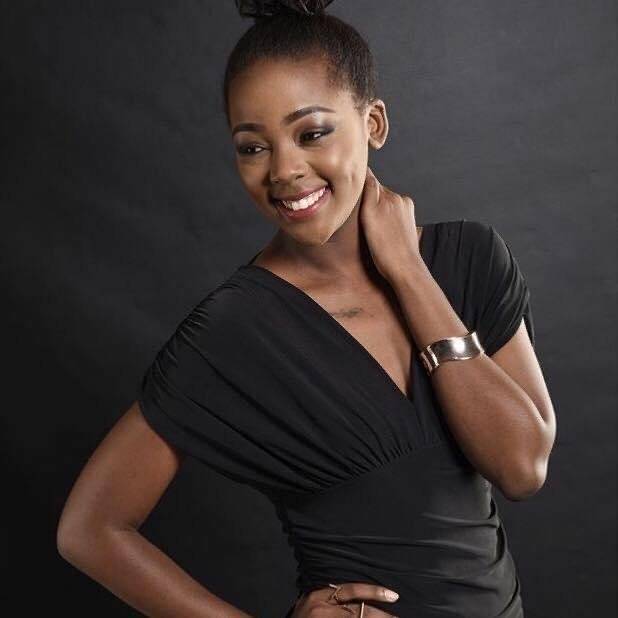 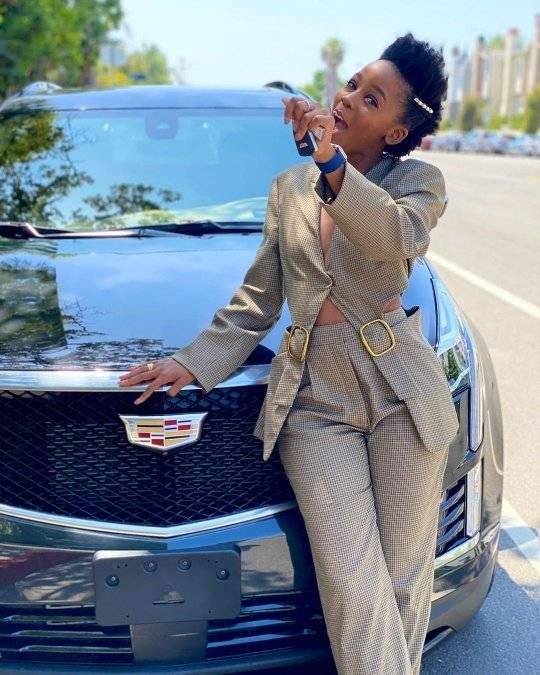 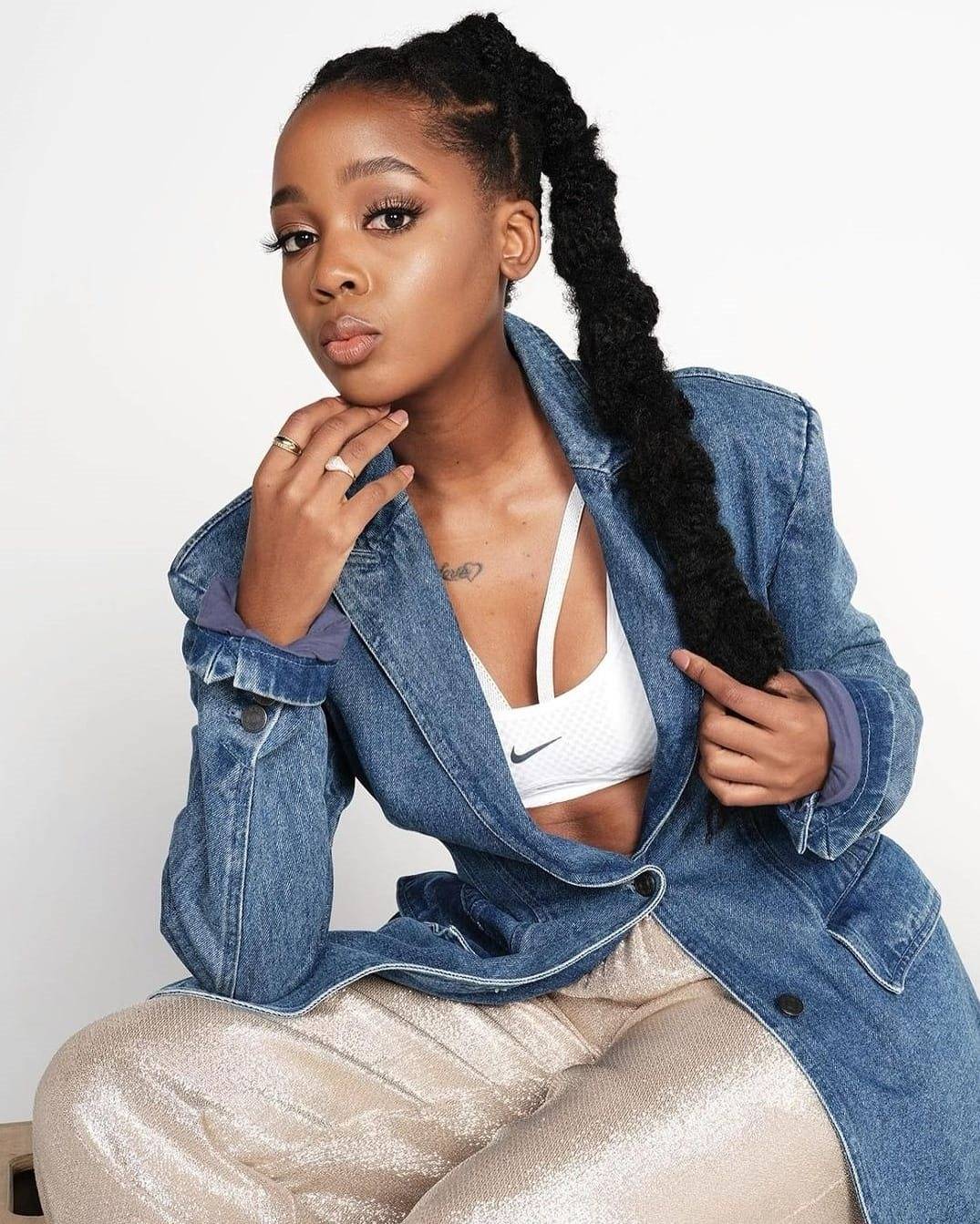 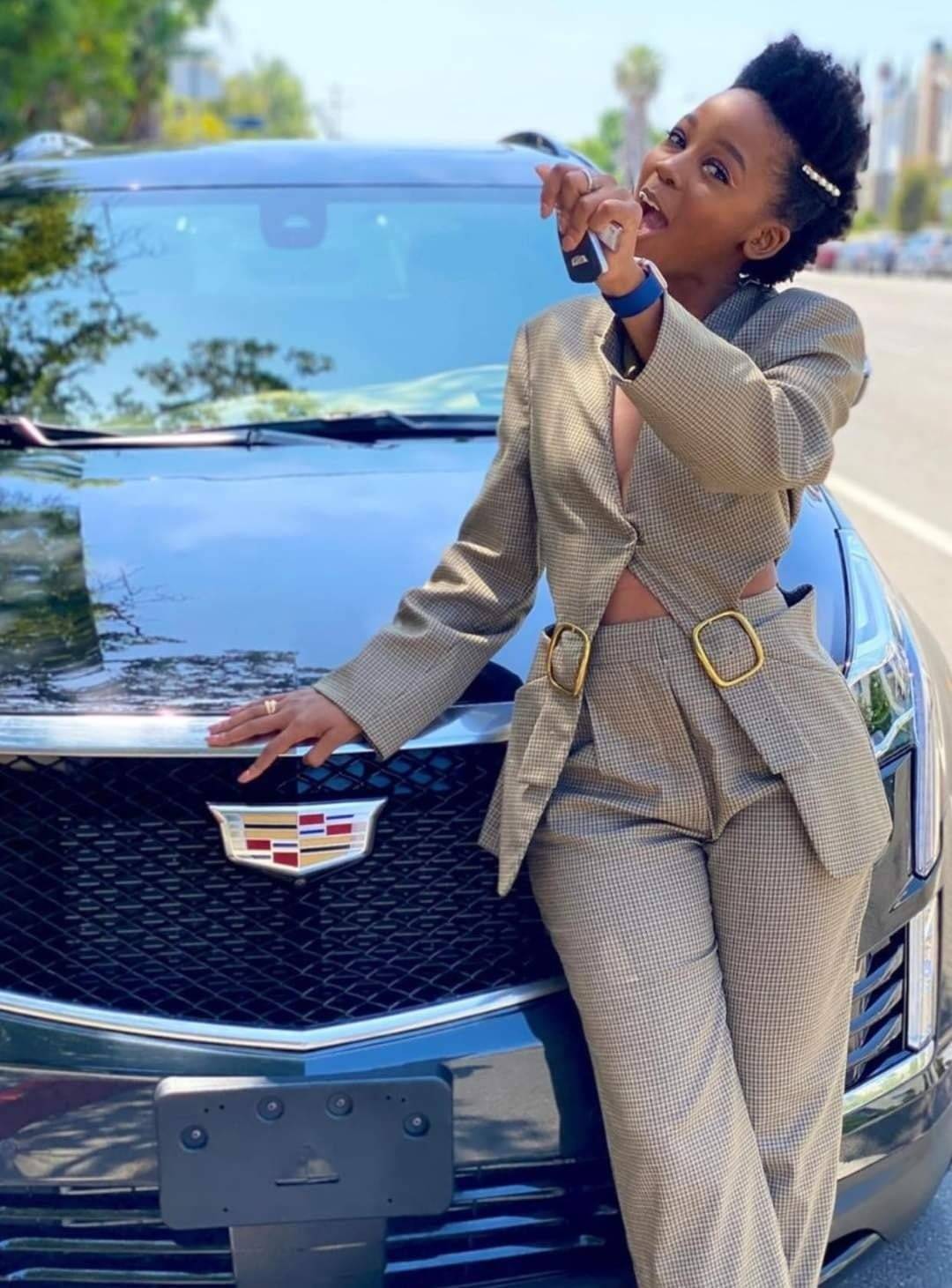 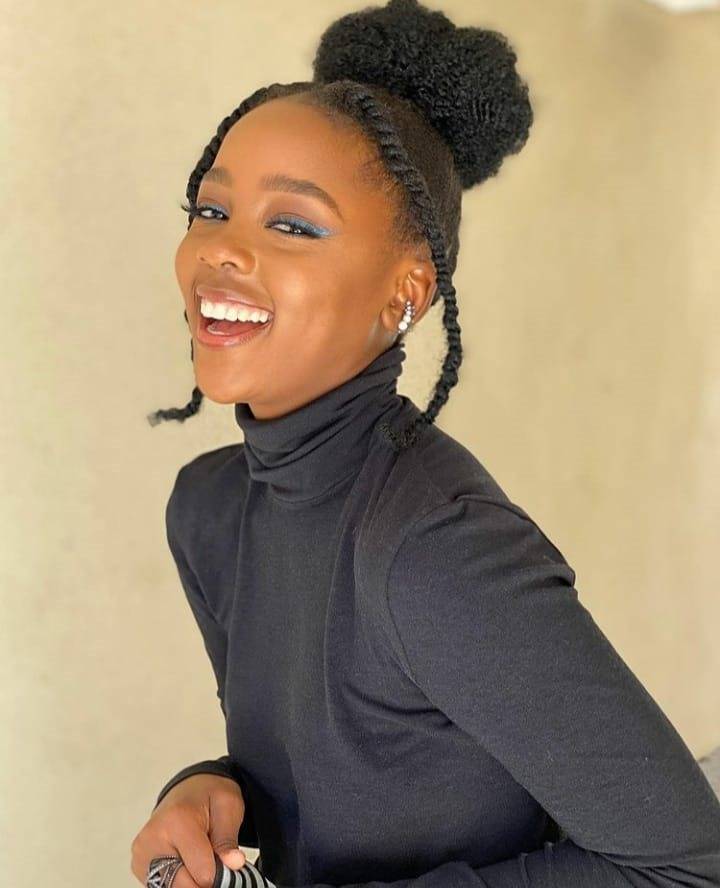 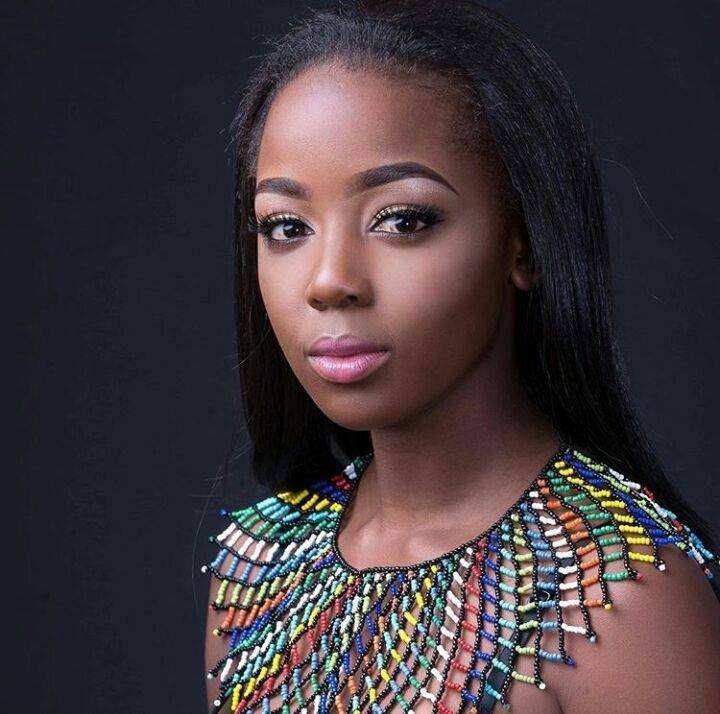 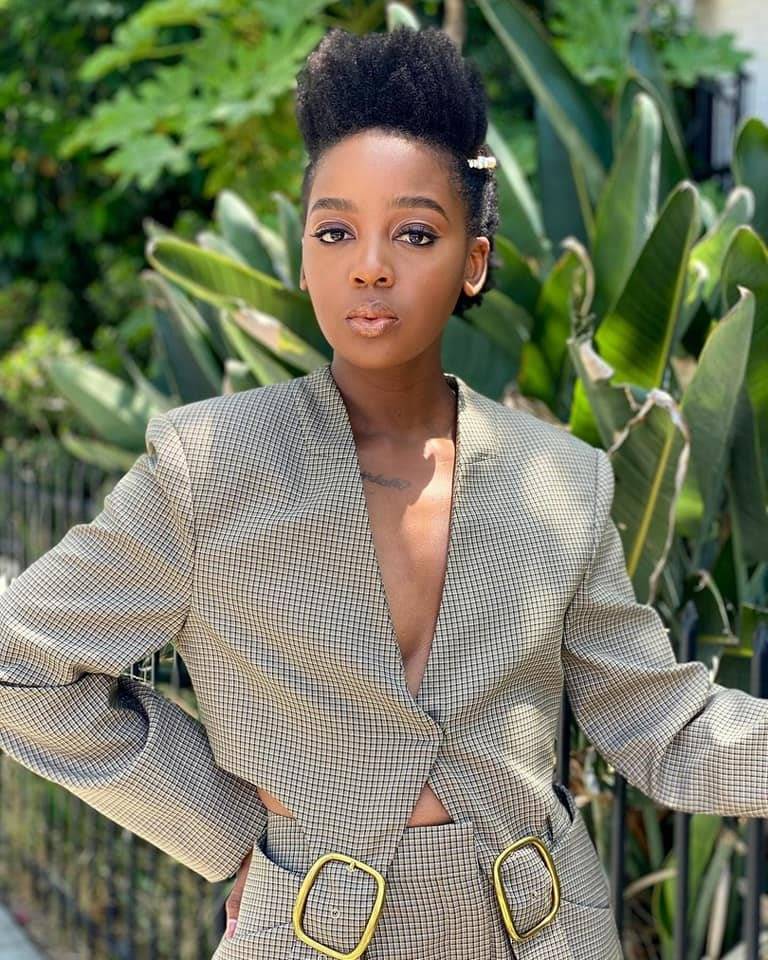 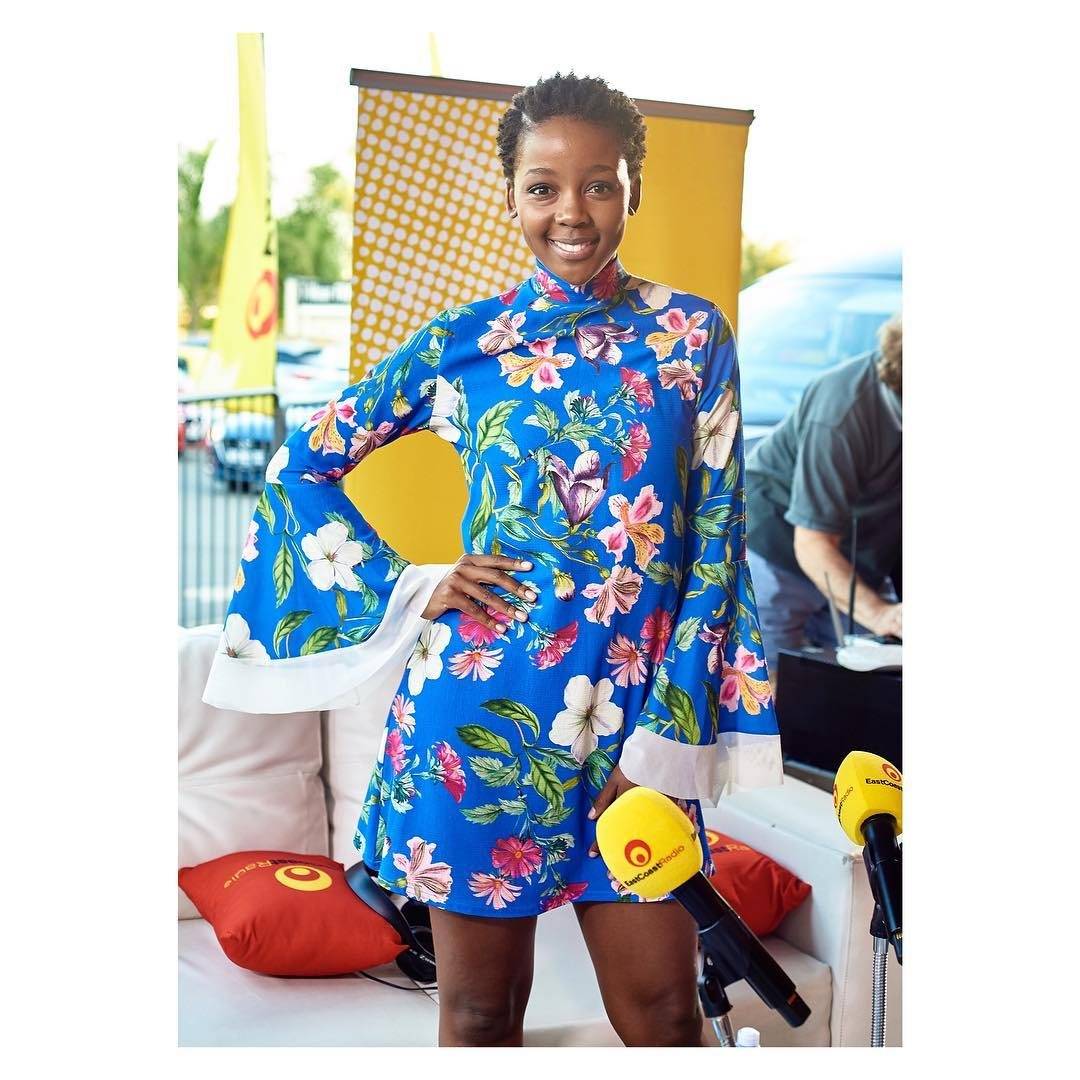