Raised in Soweto until the age of 21, Pheto was spotted by casting agent Moonyeenn Lee in a theatre group in Soweto during the casting process for Tsotsi with Presley Chweniyagae 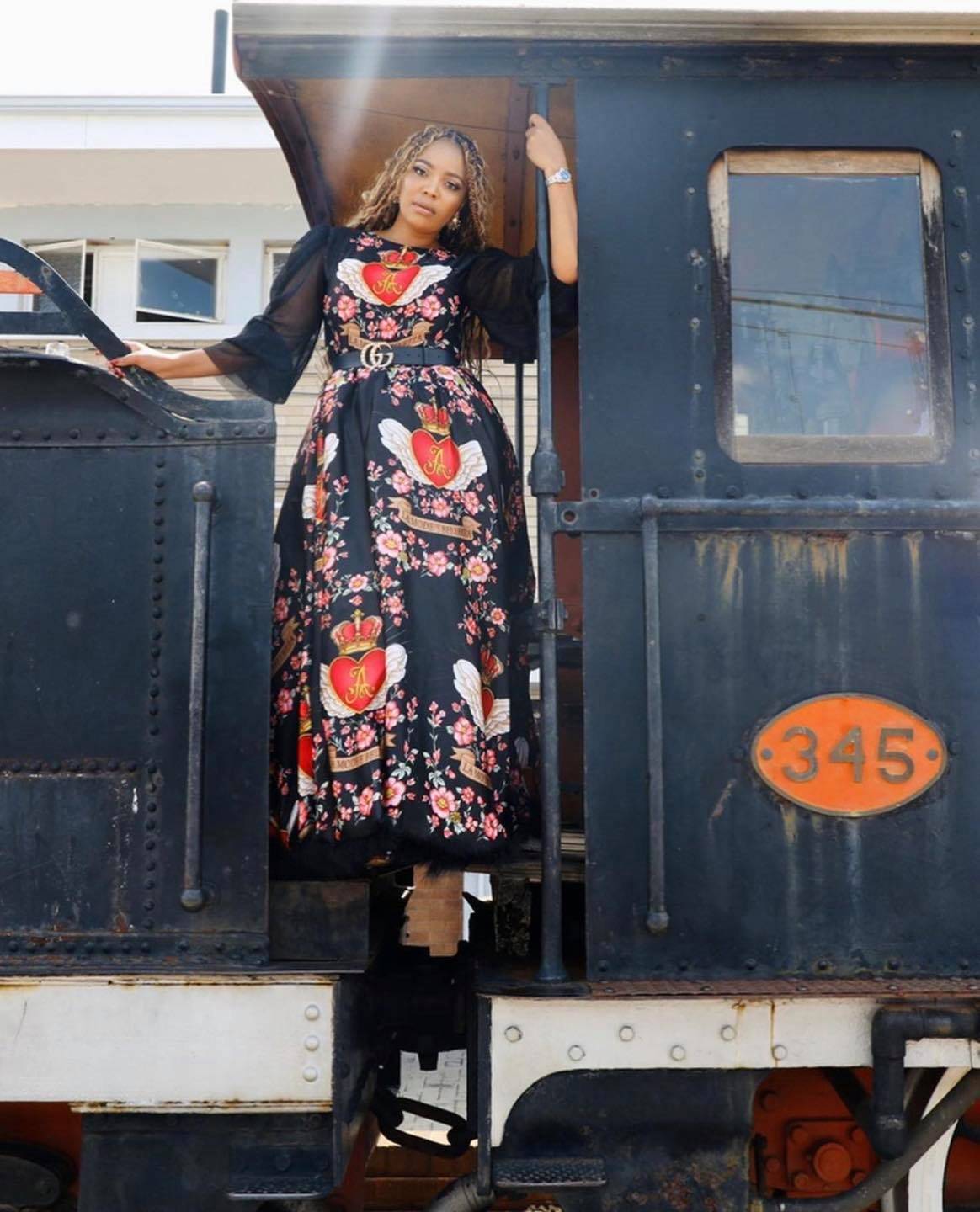 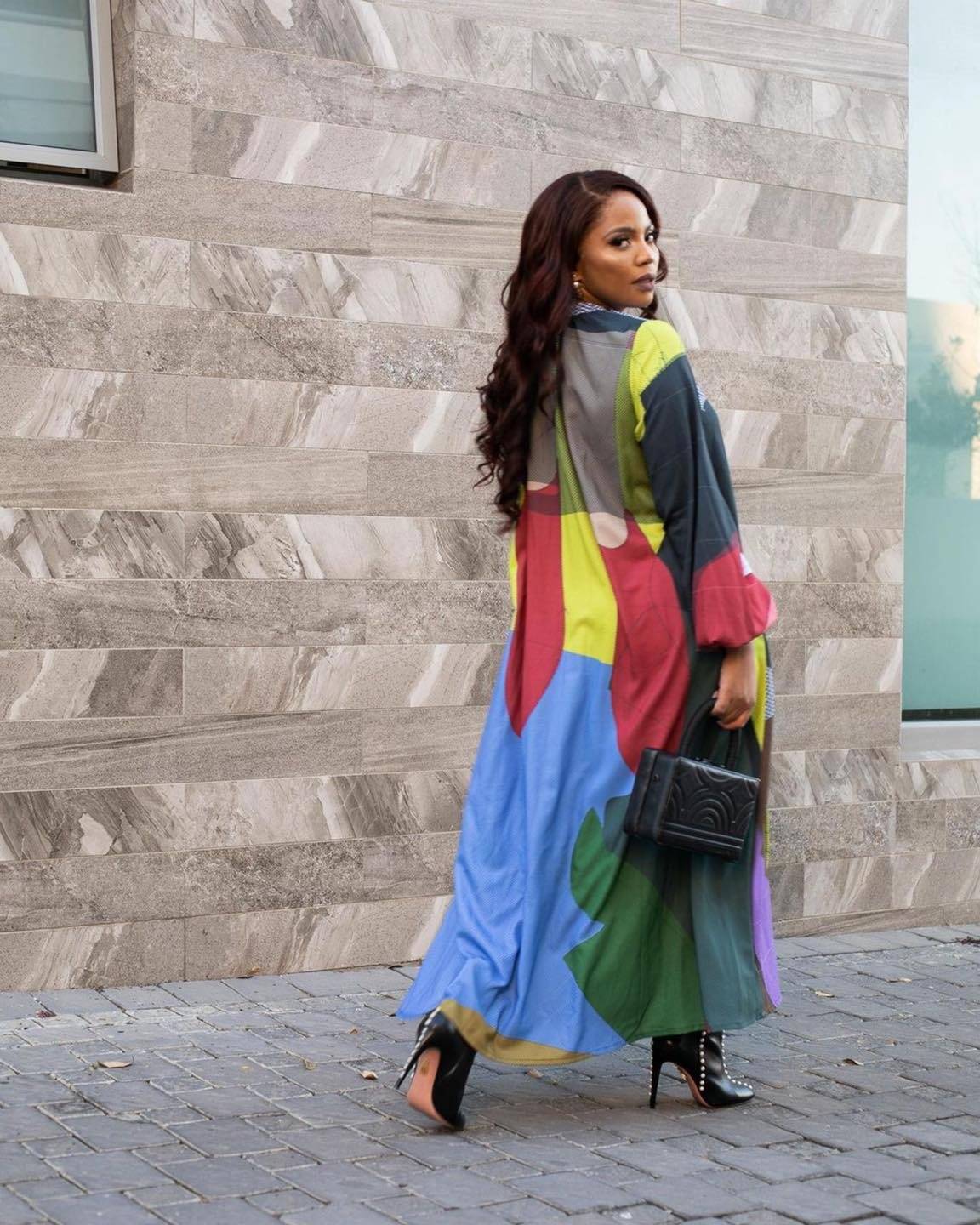 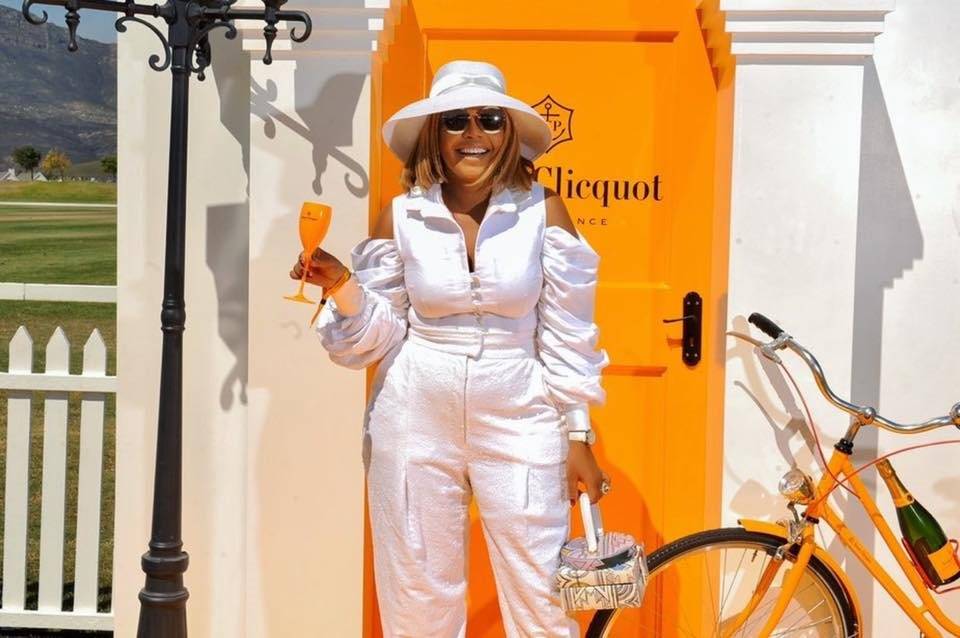 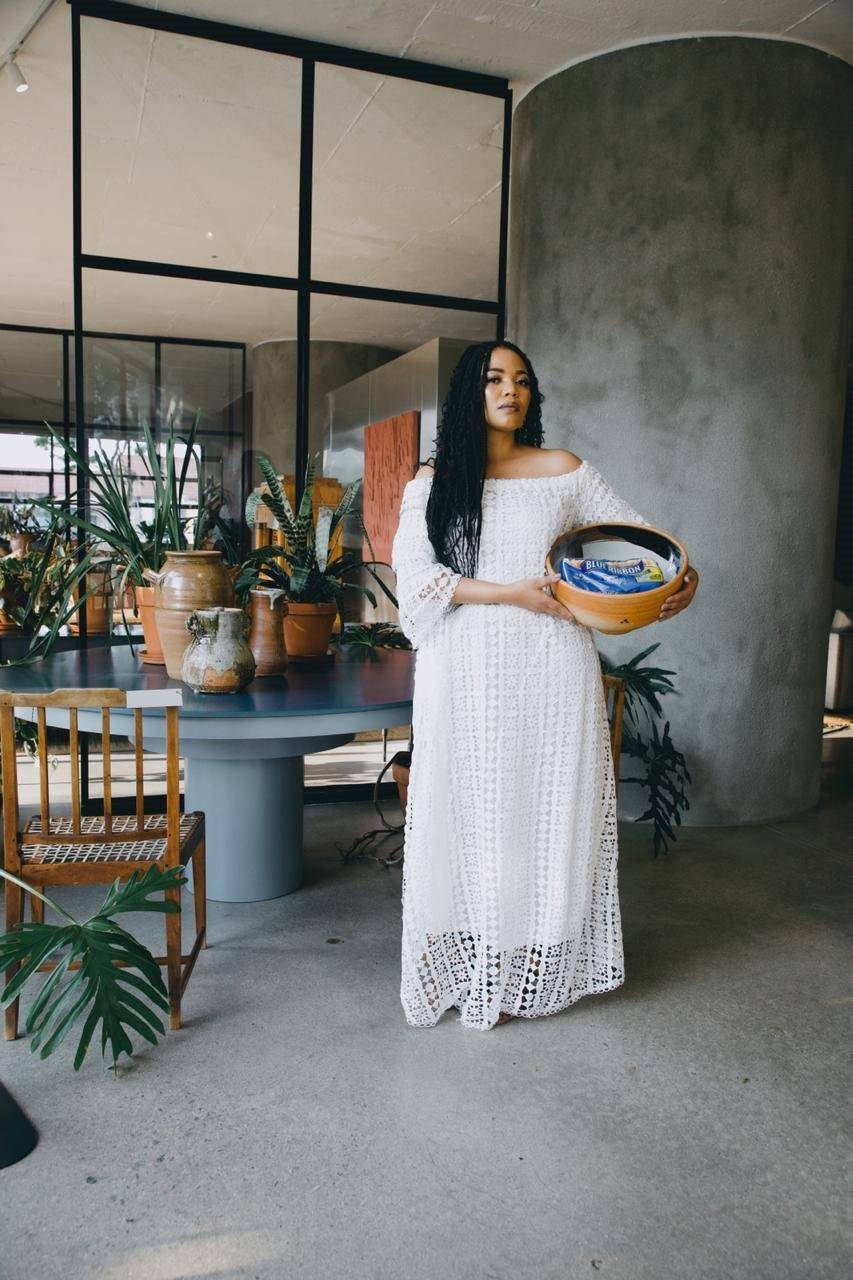 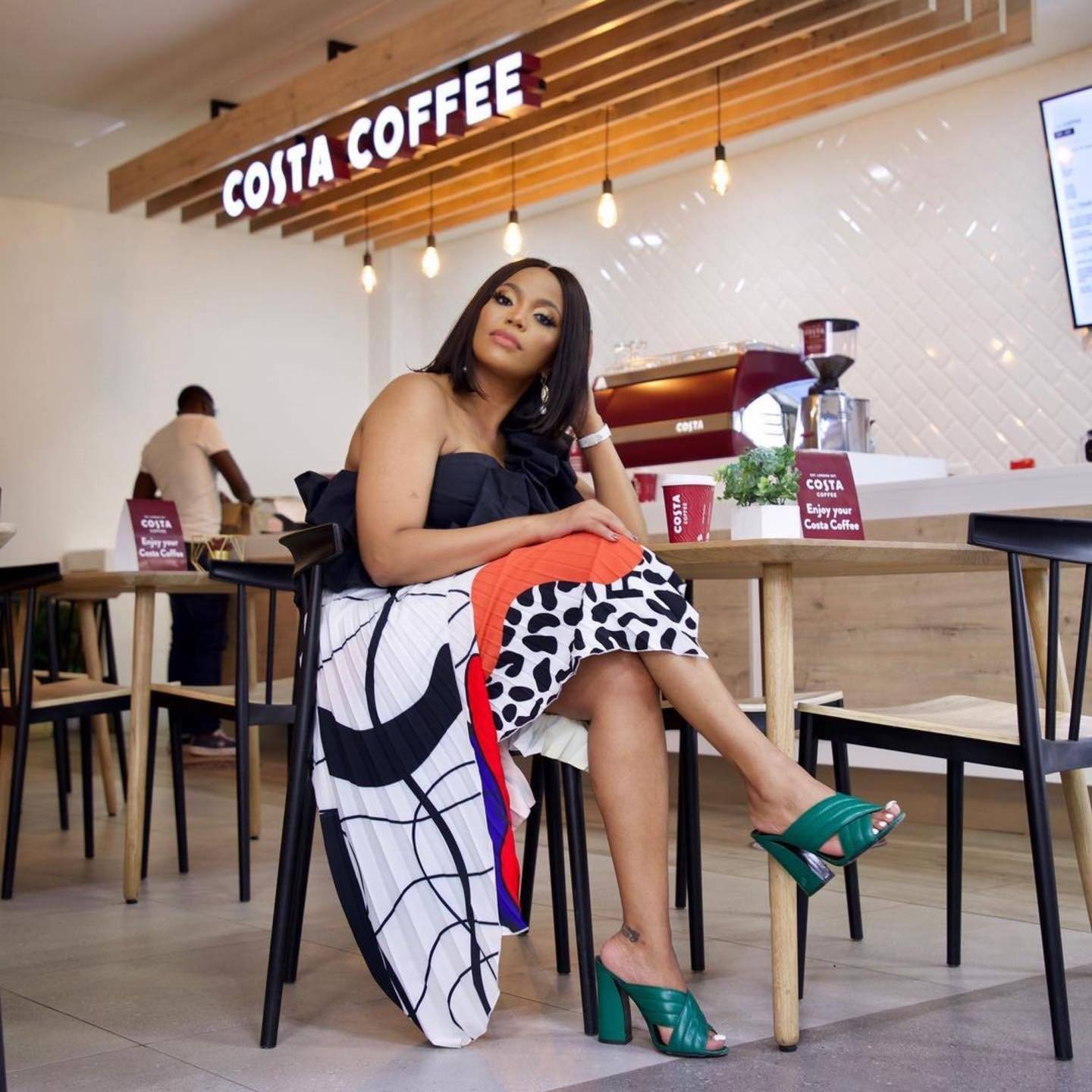 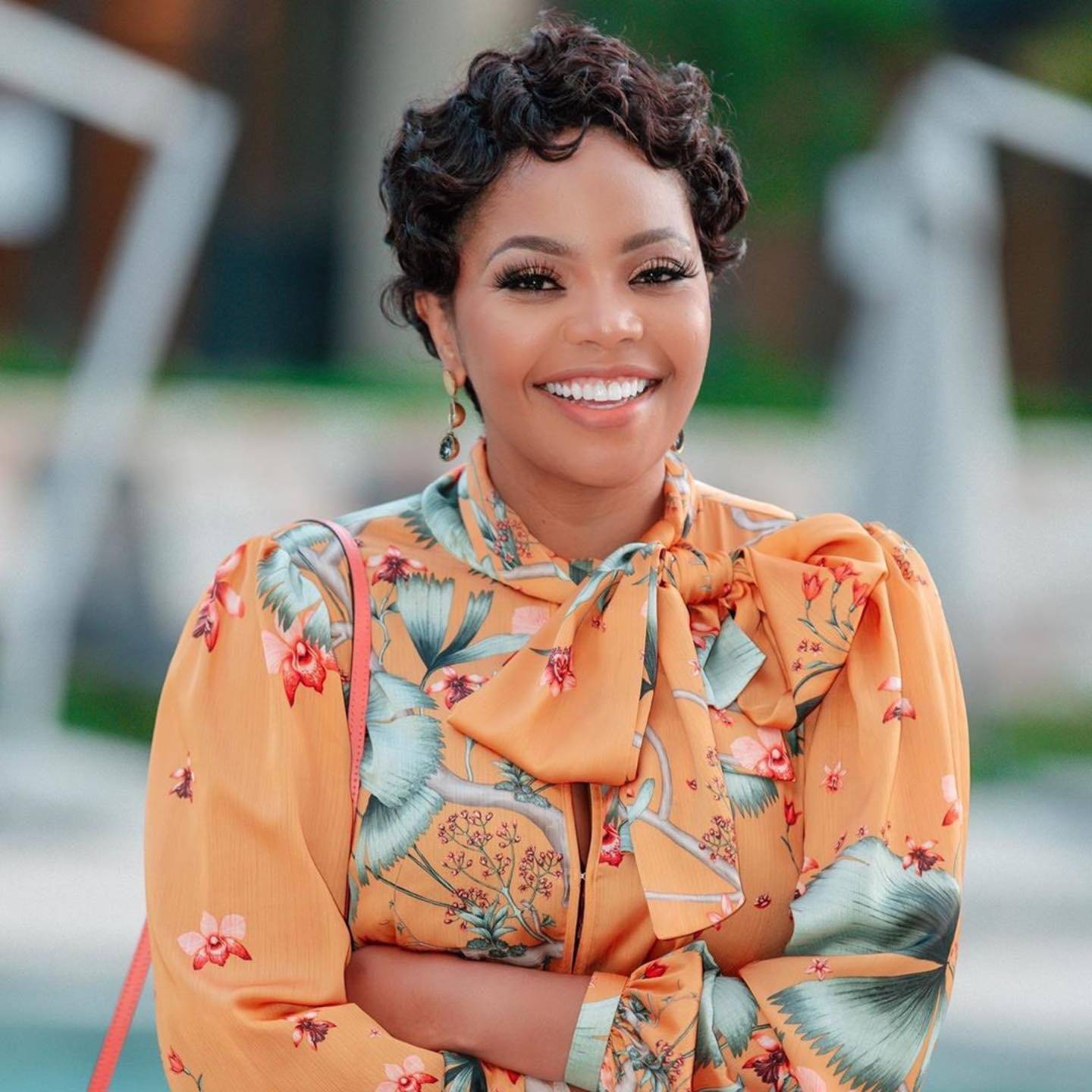 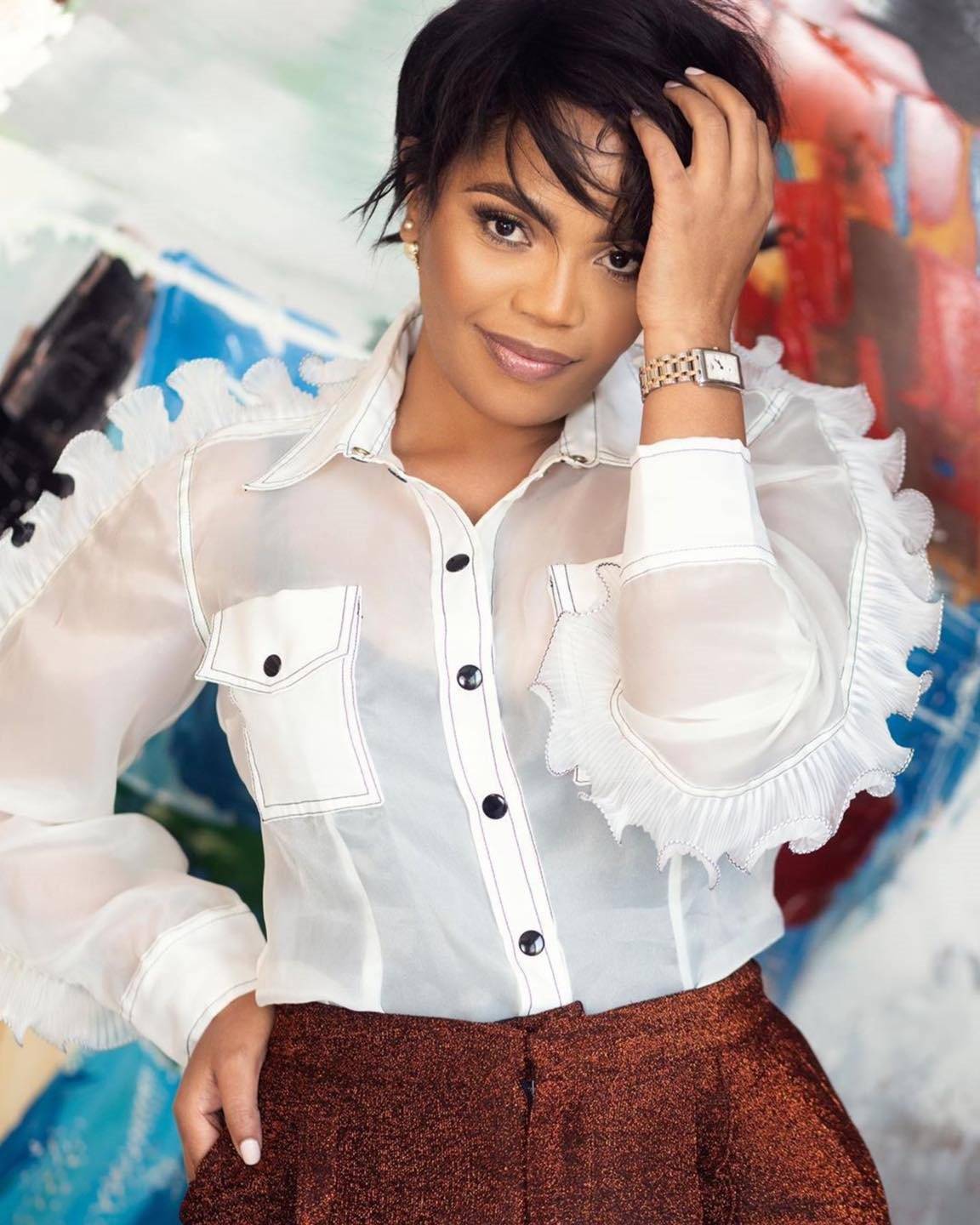 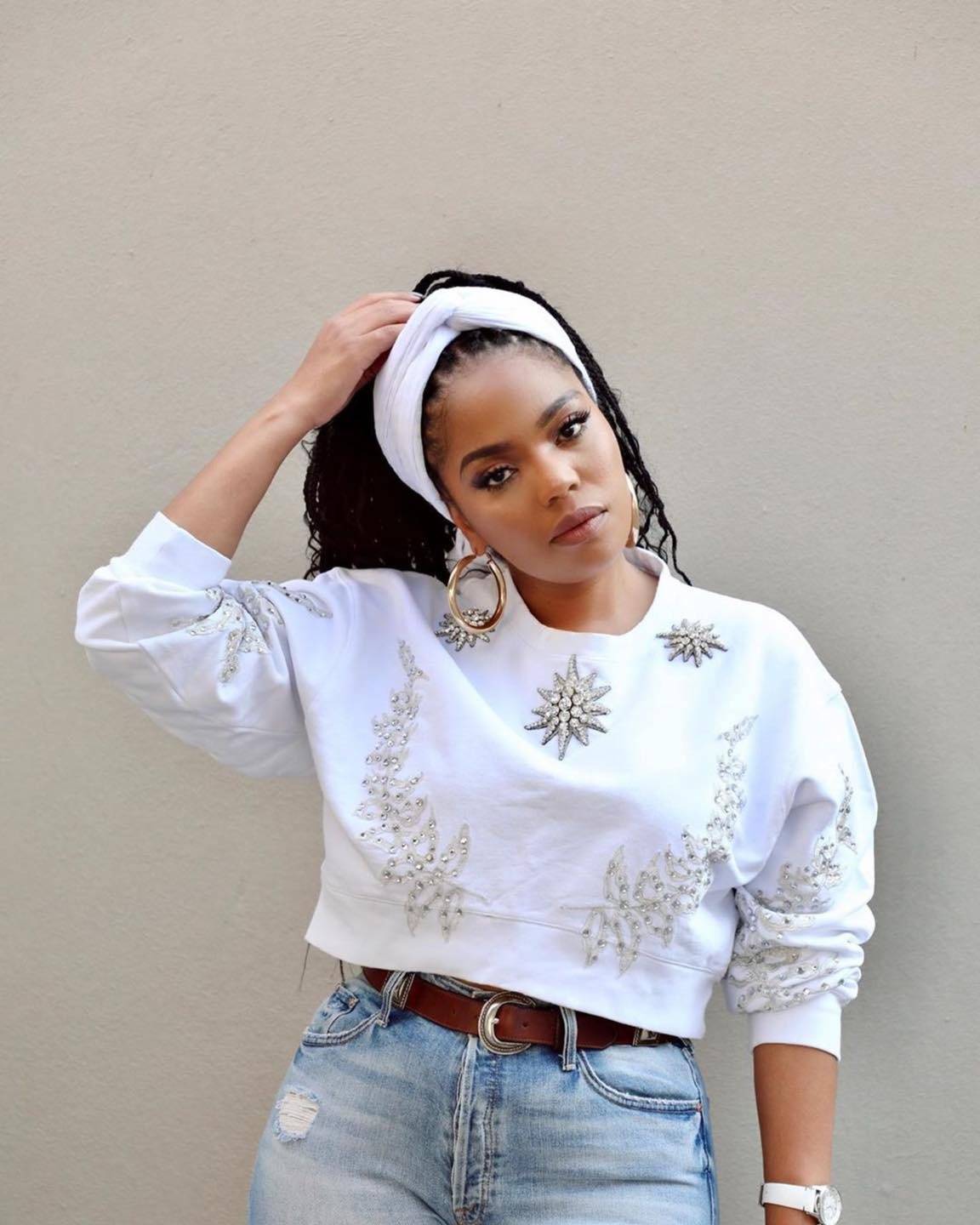 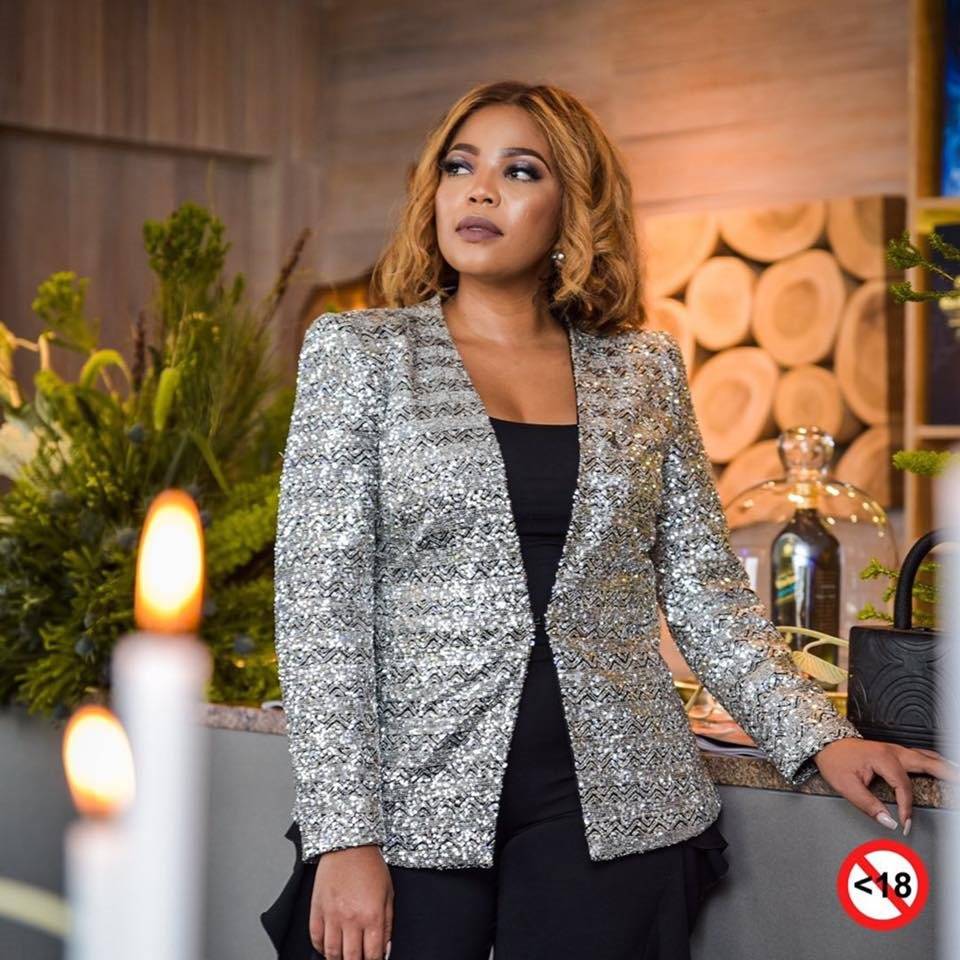 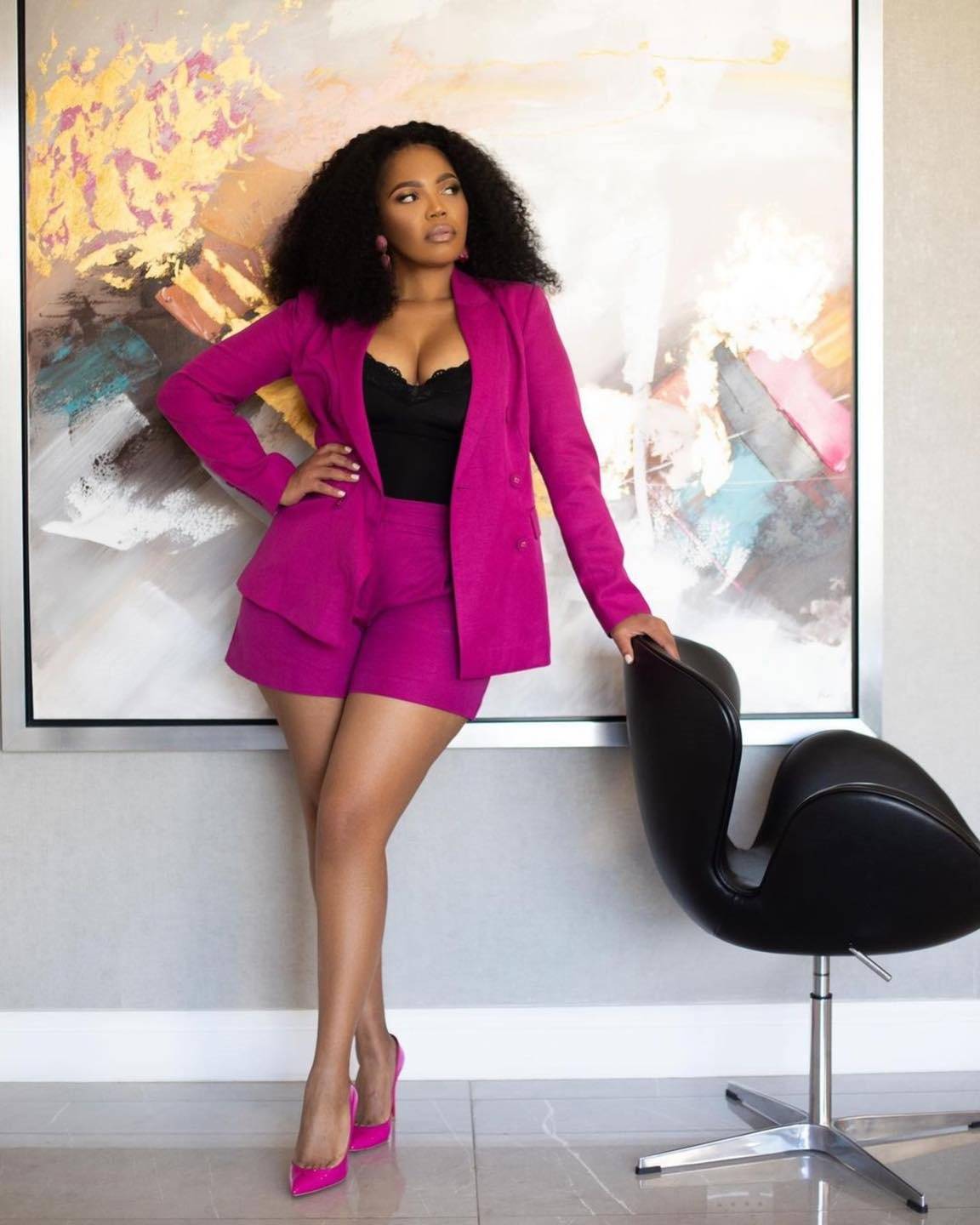 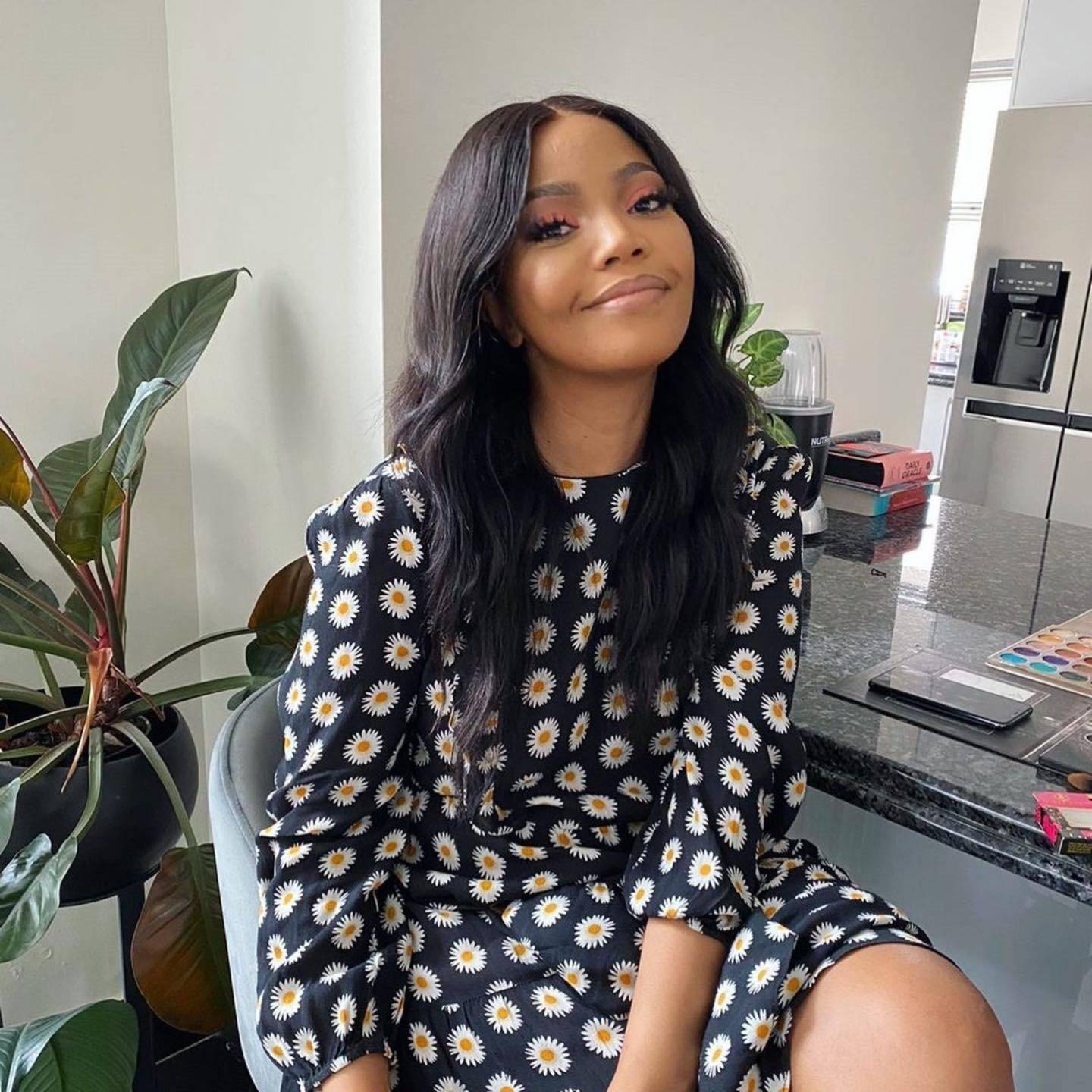 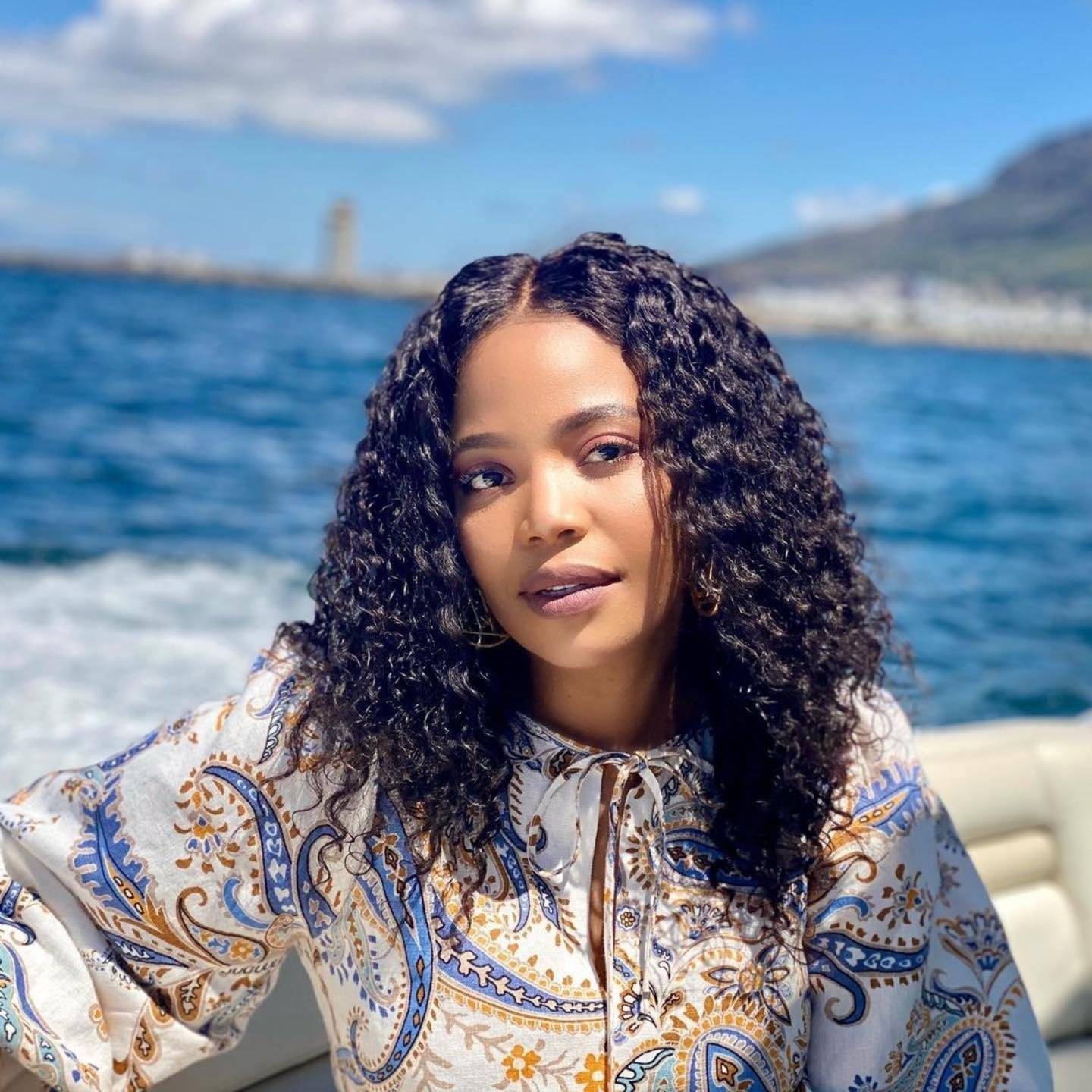 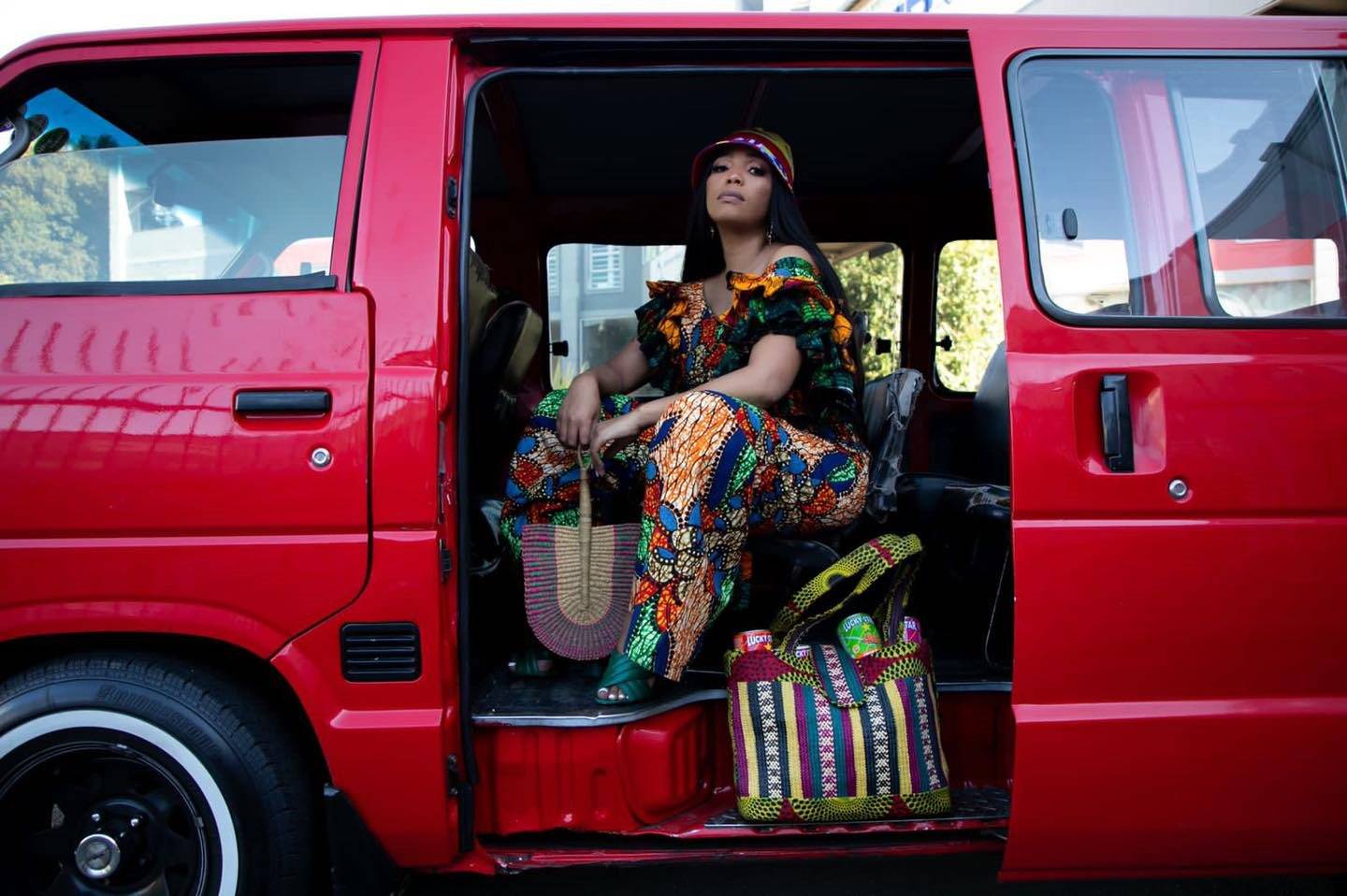 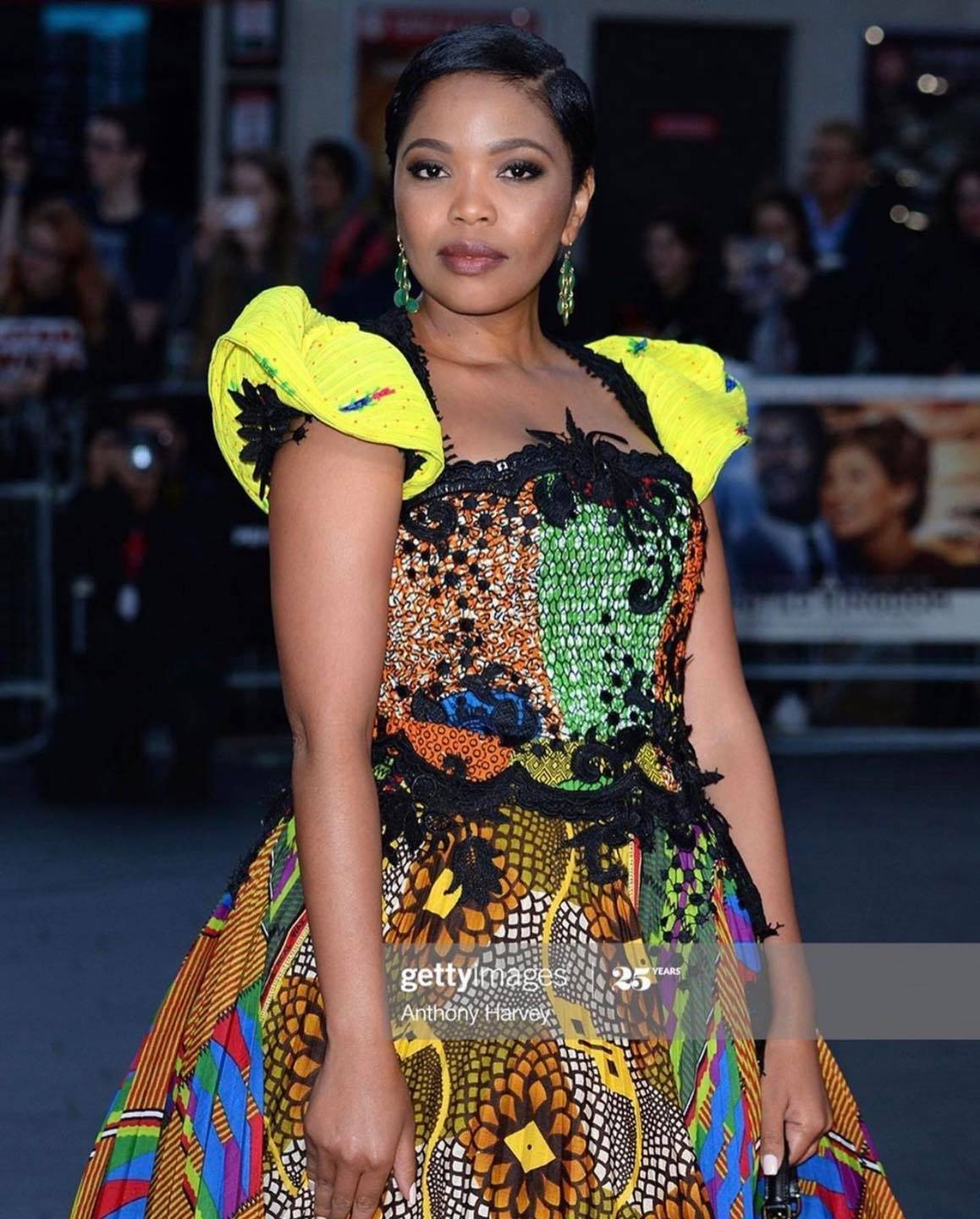 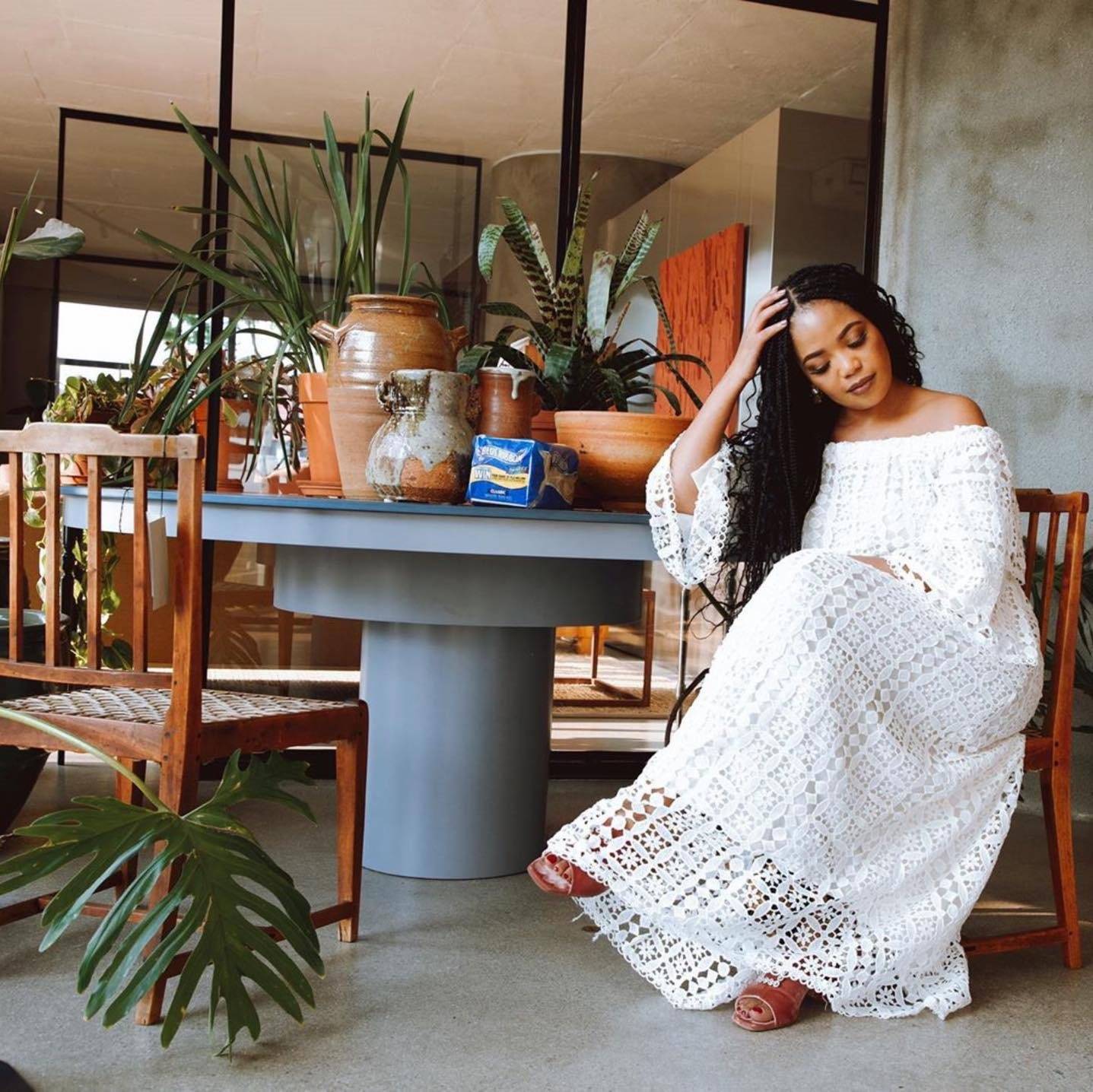 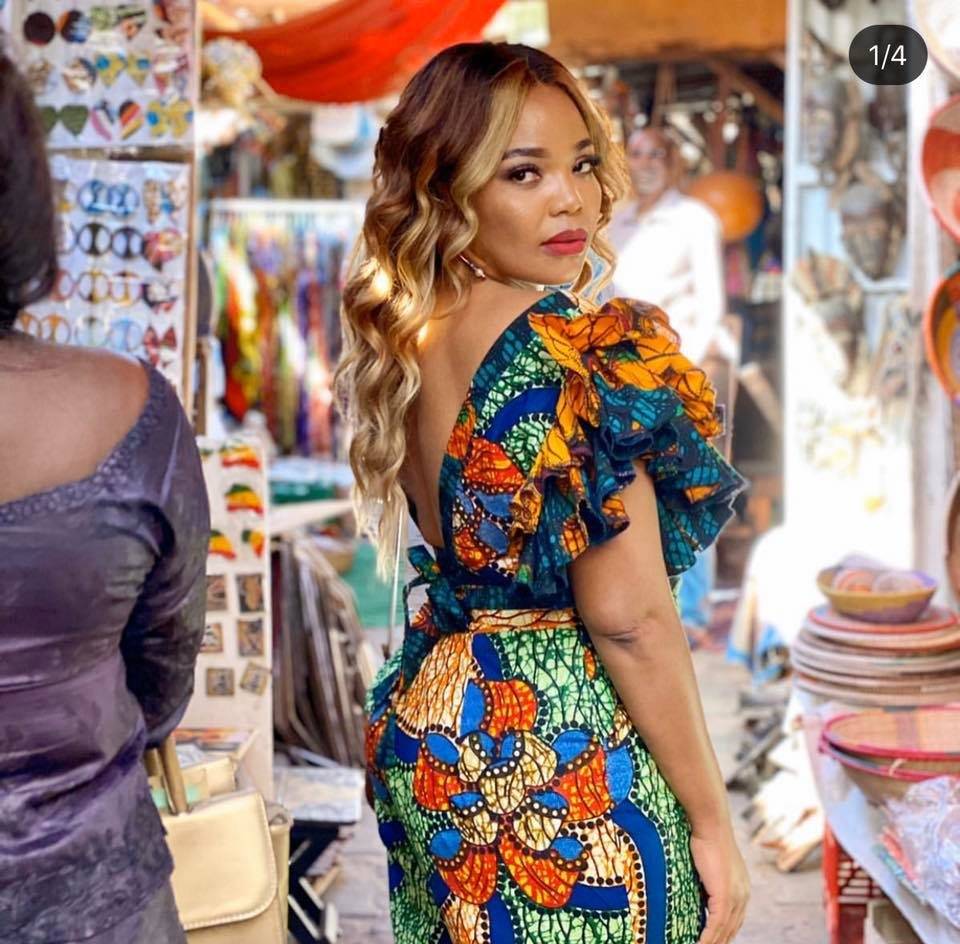 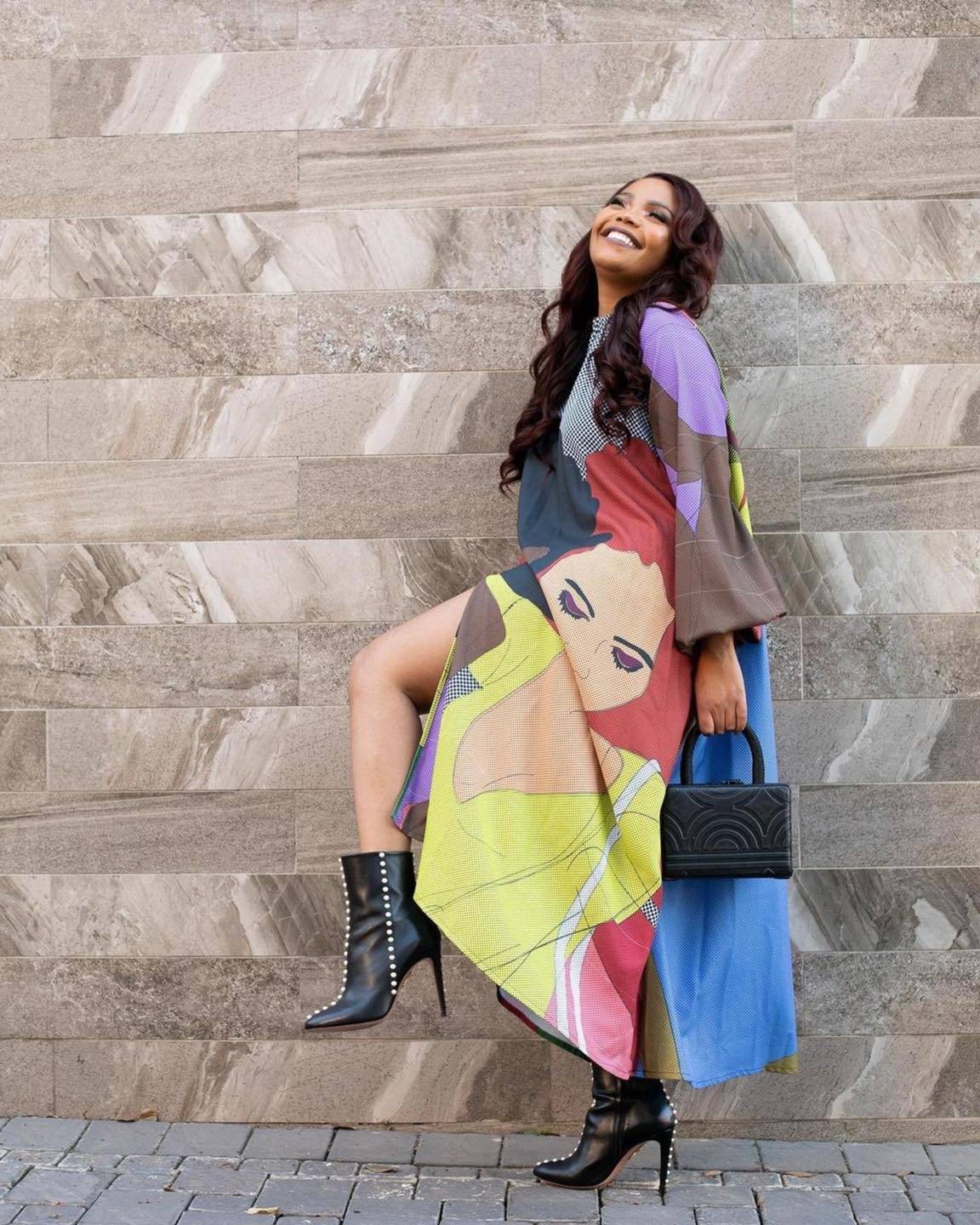 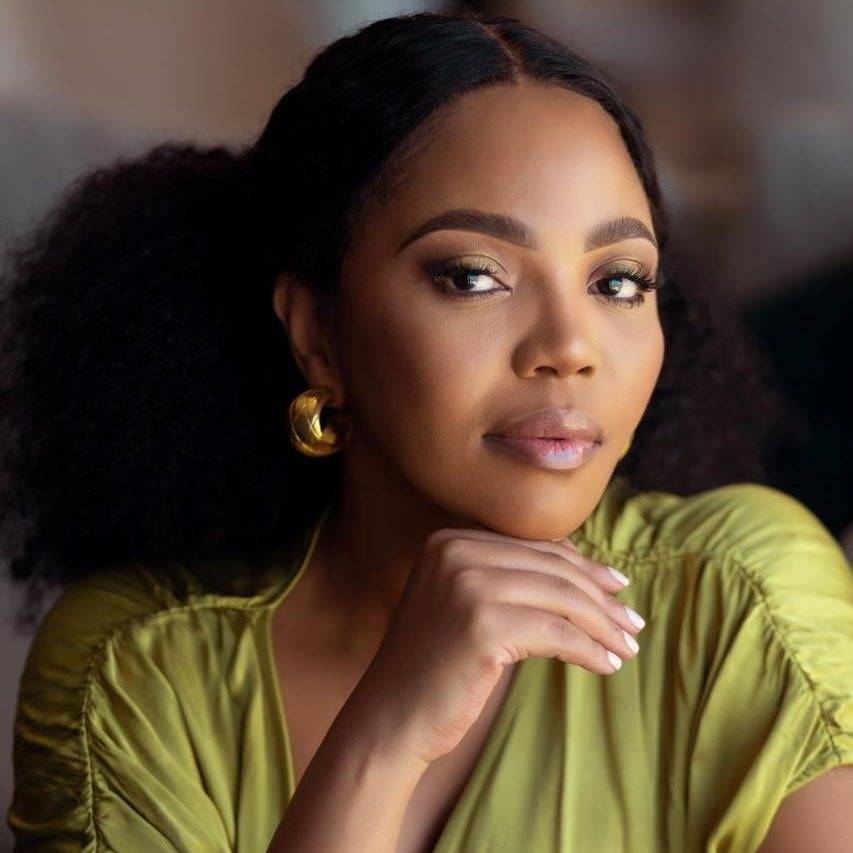 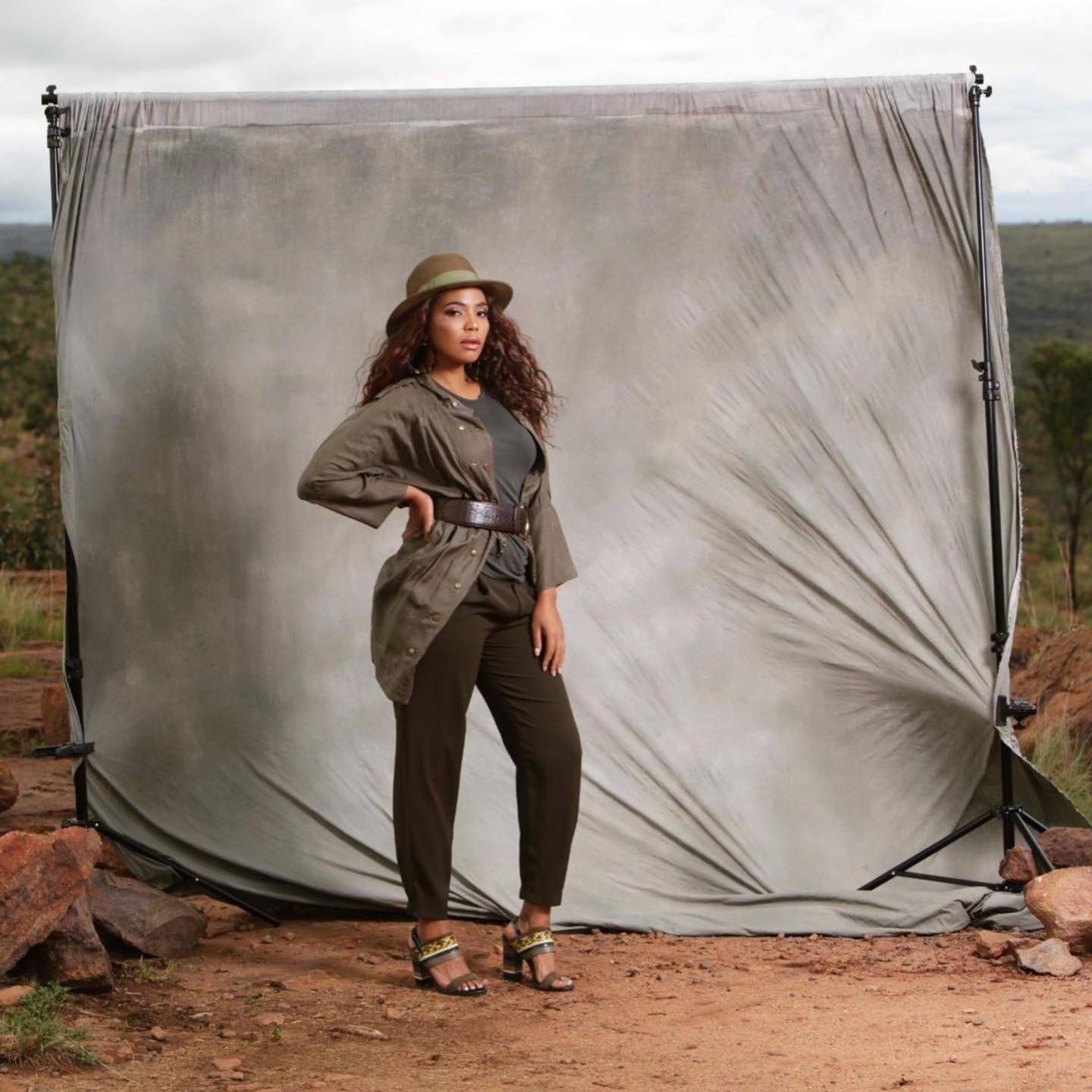 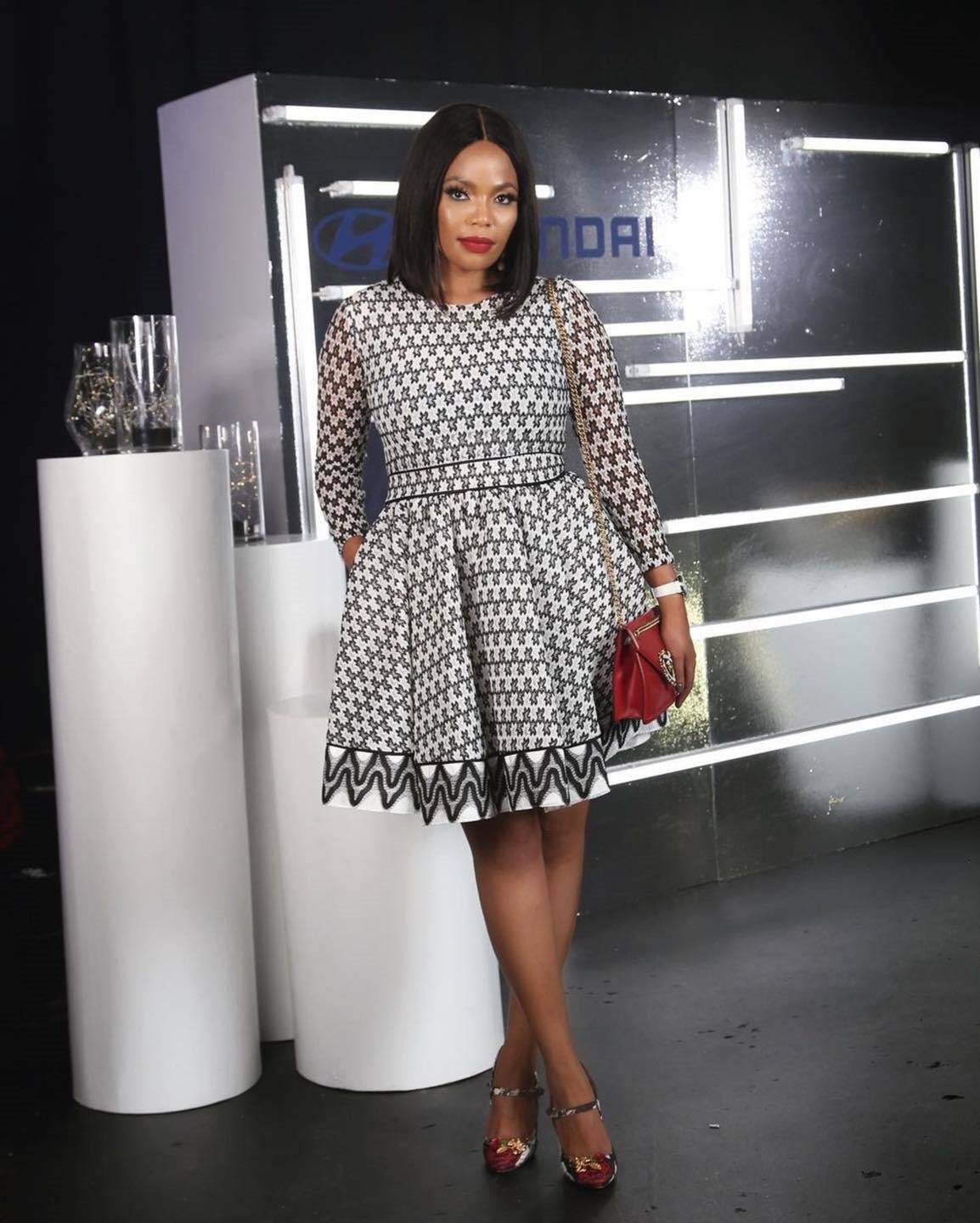 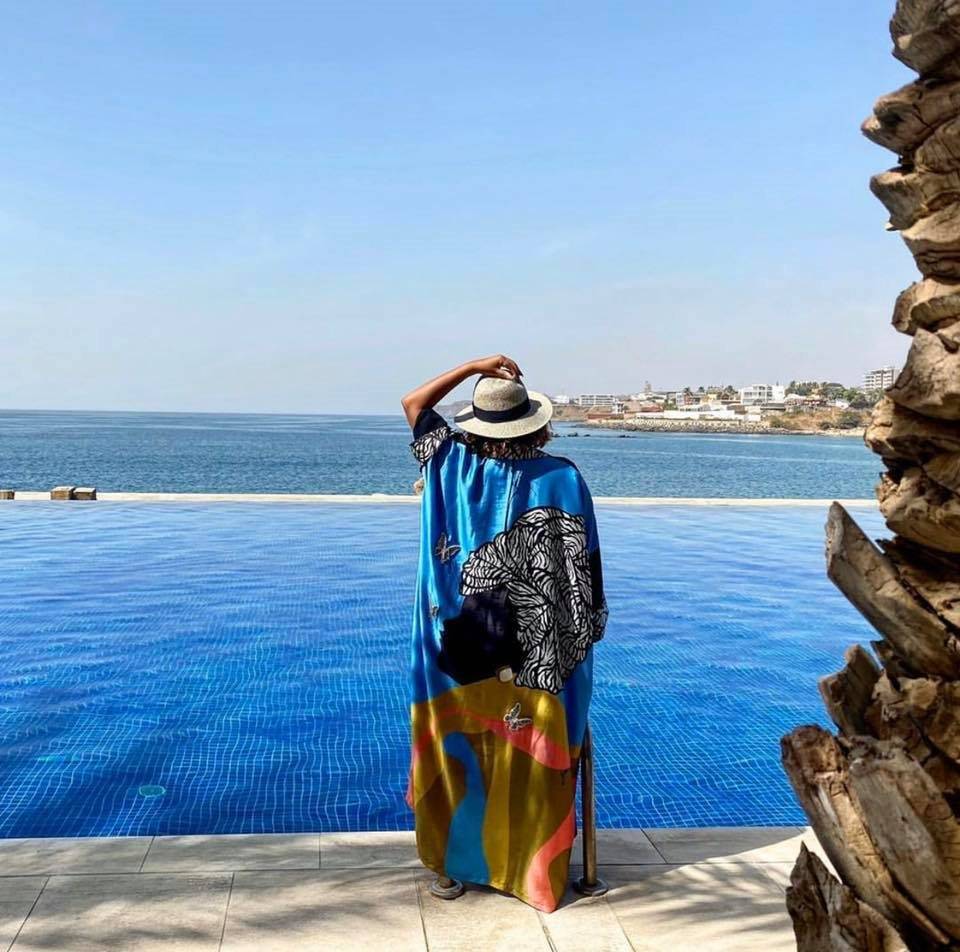 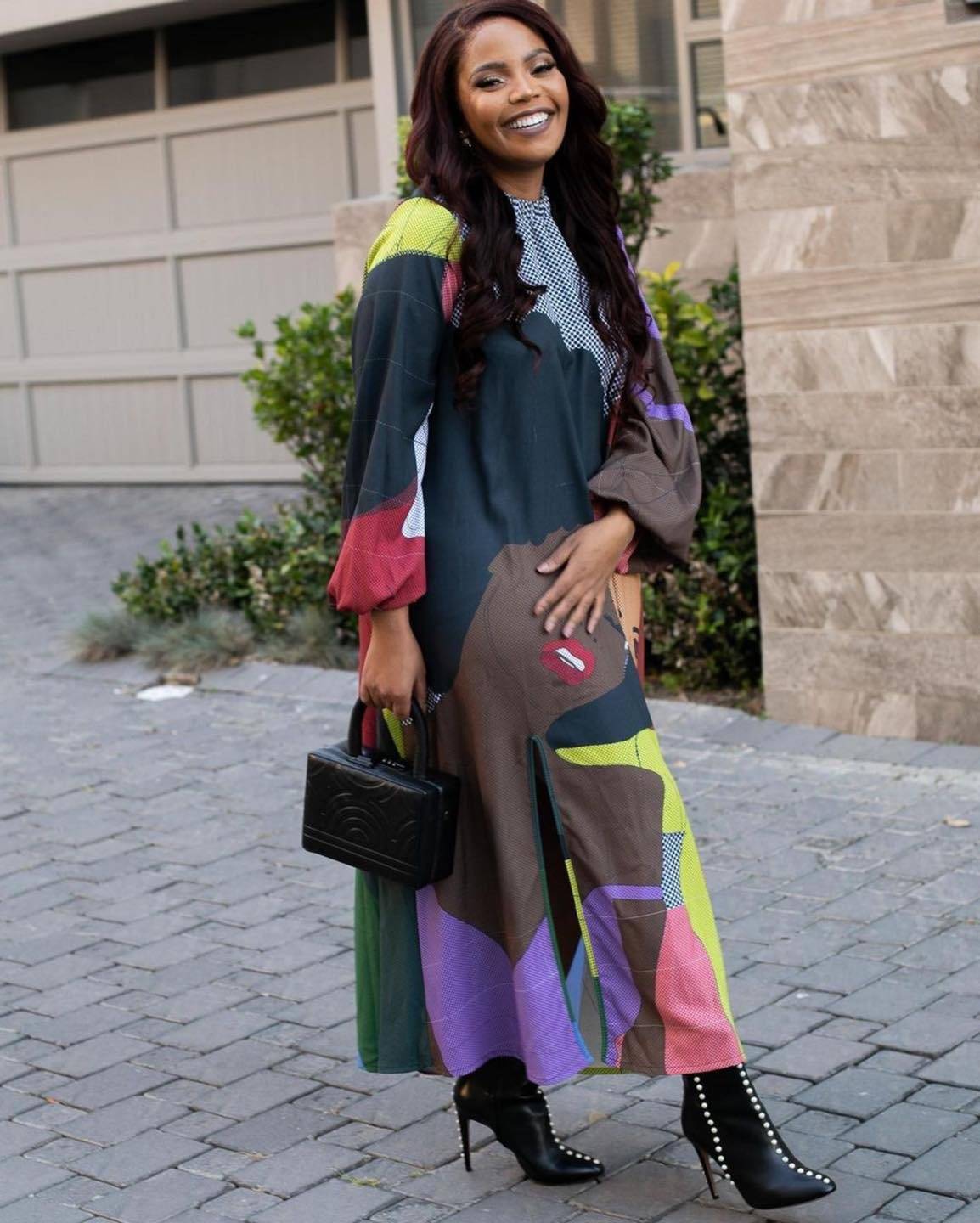 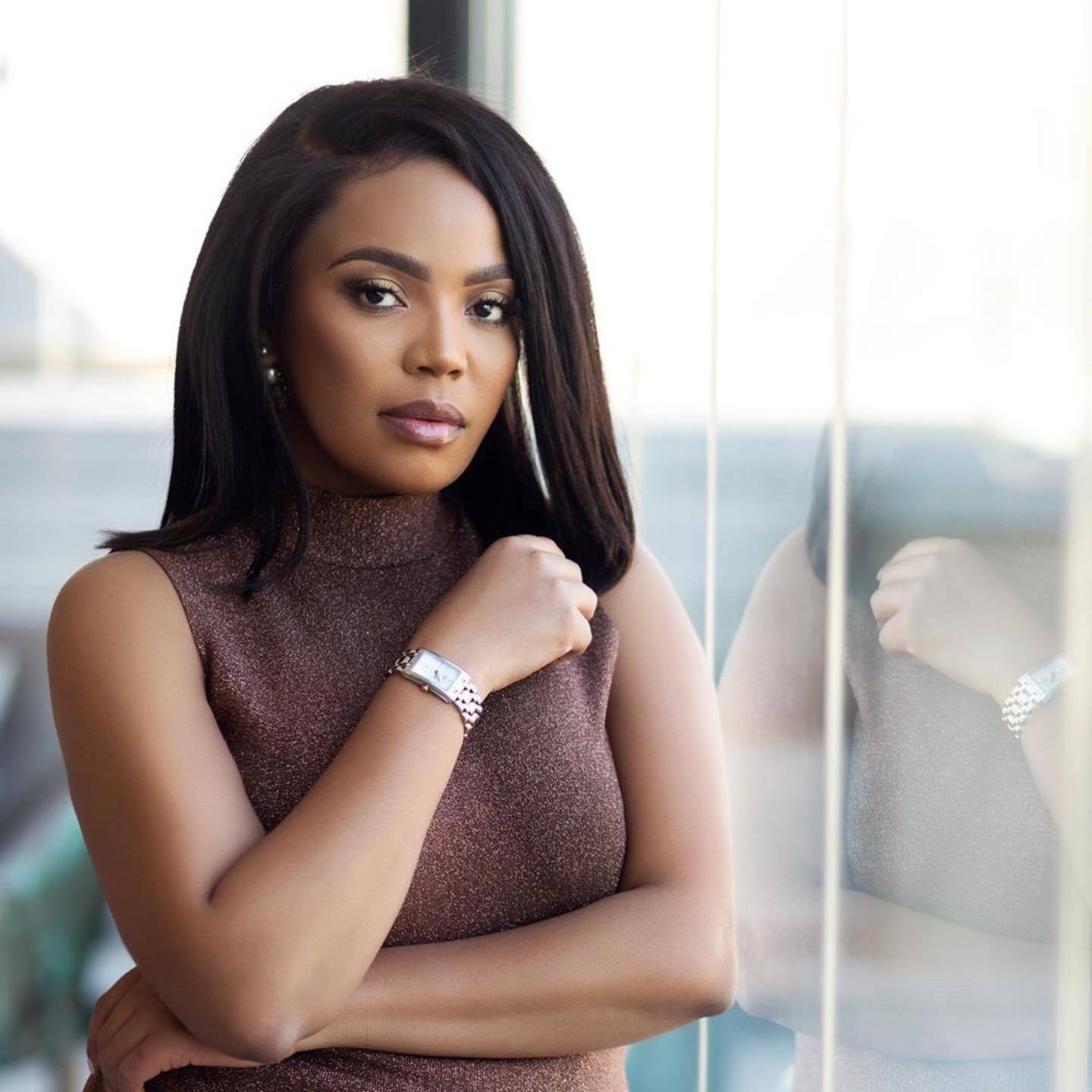 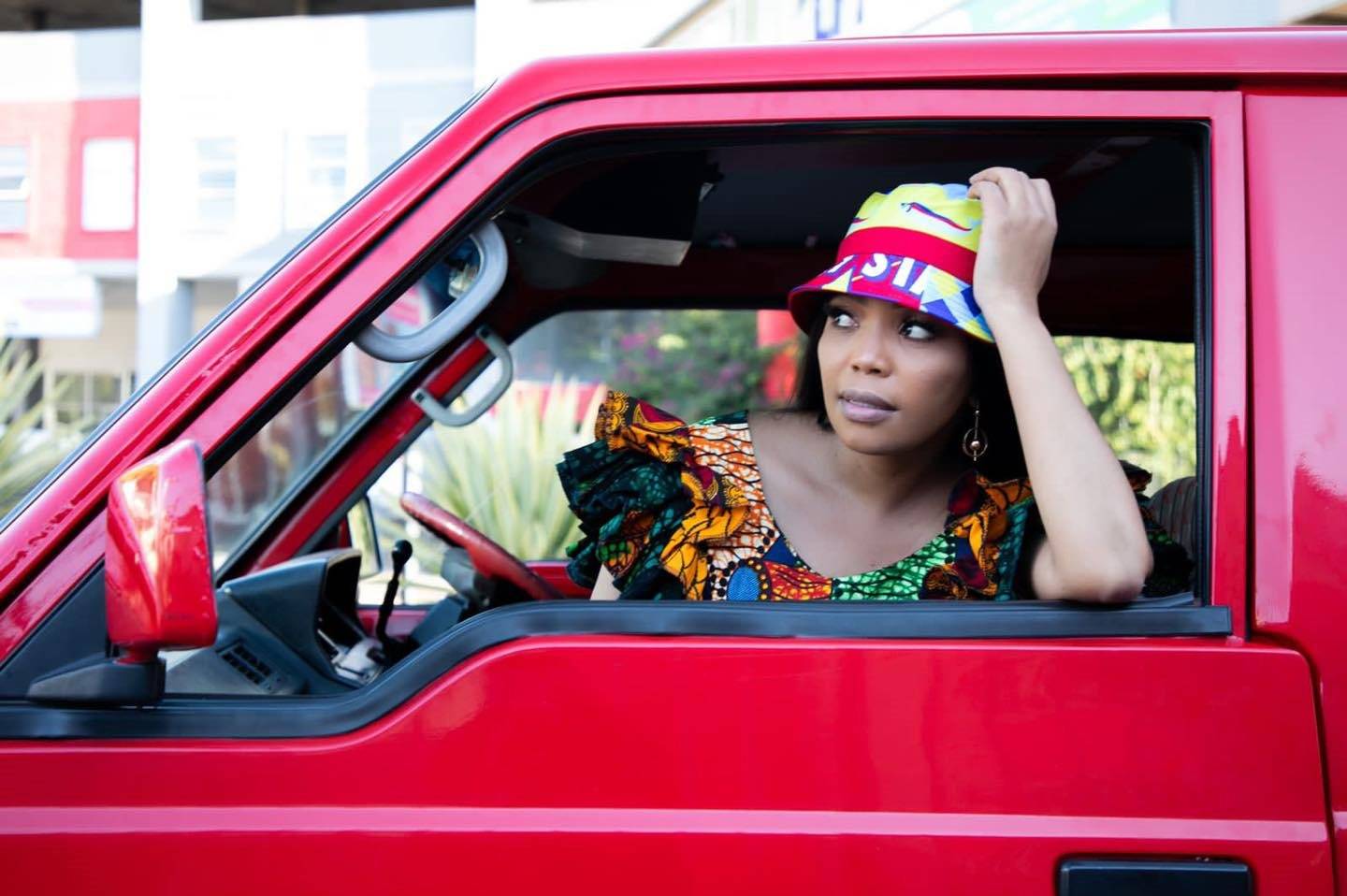 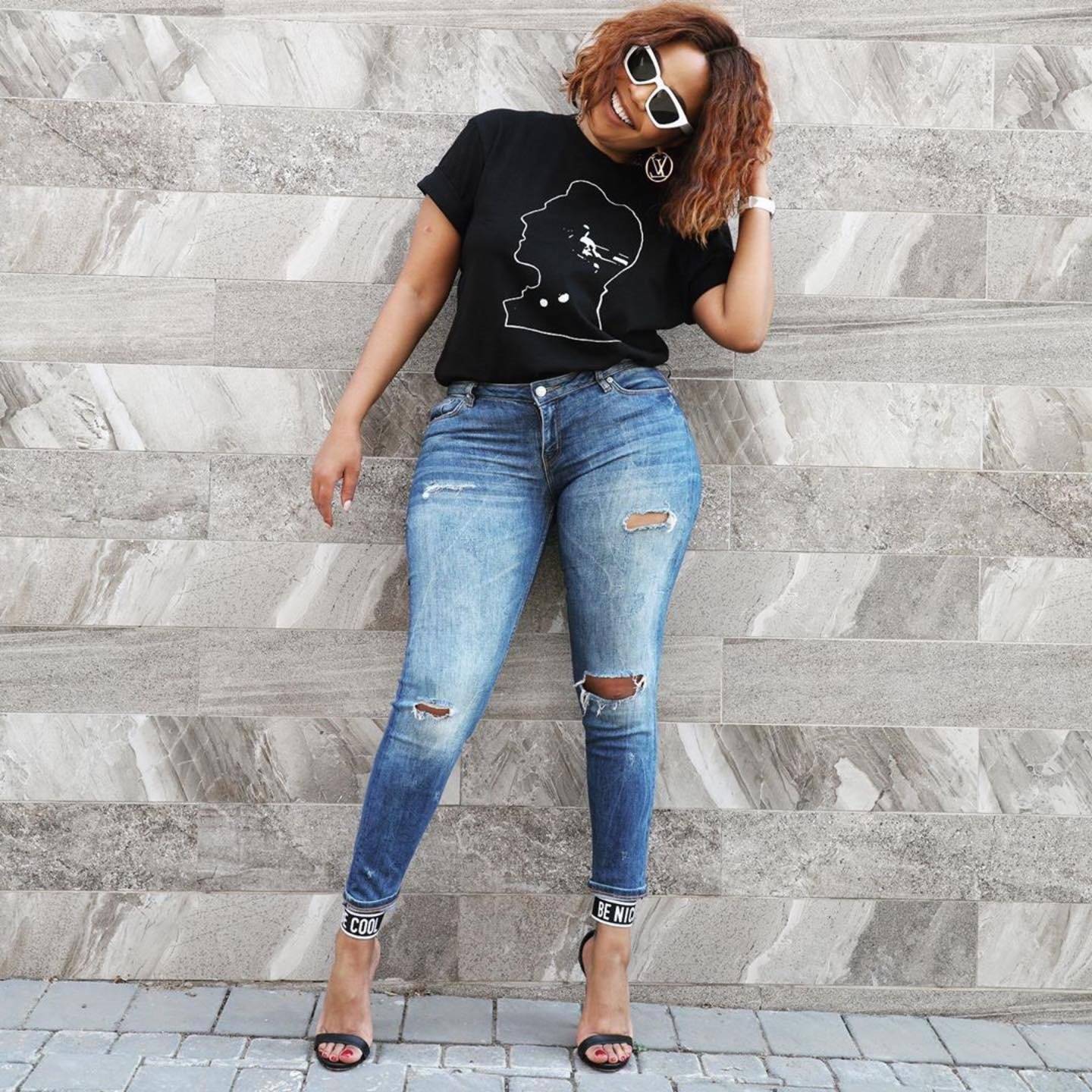 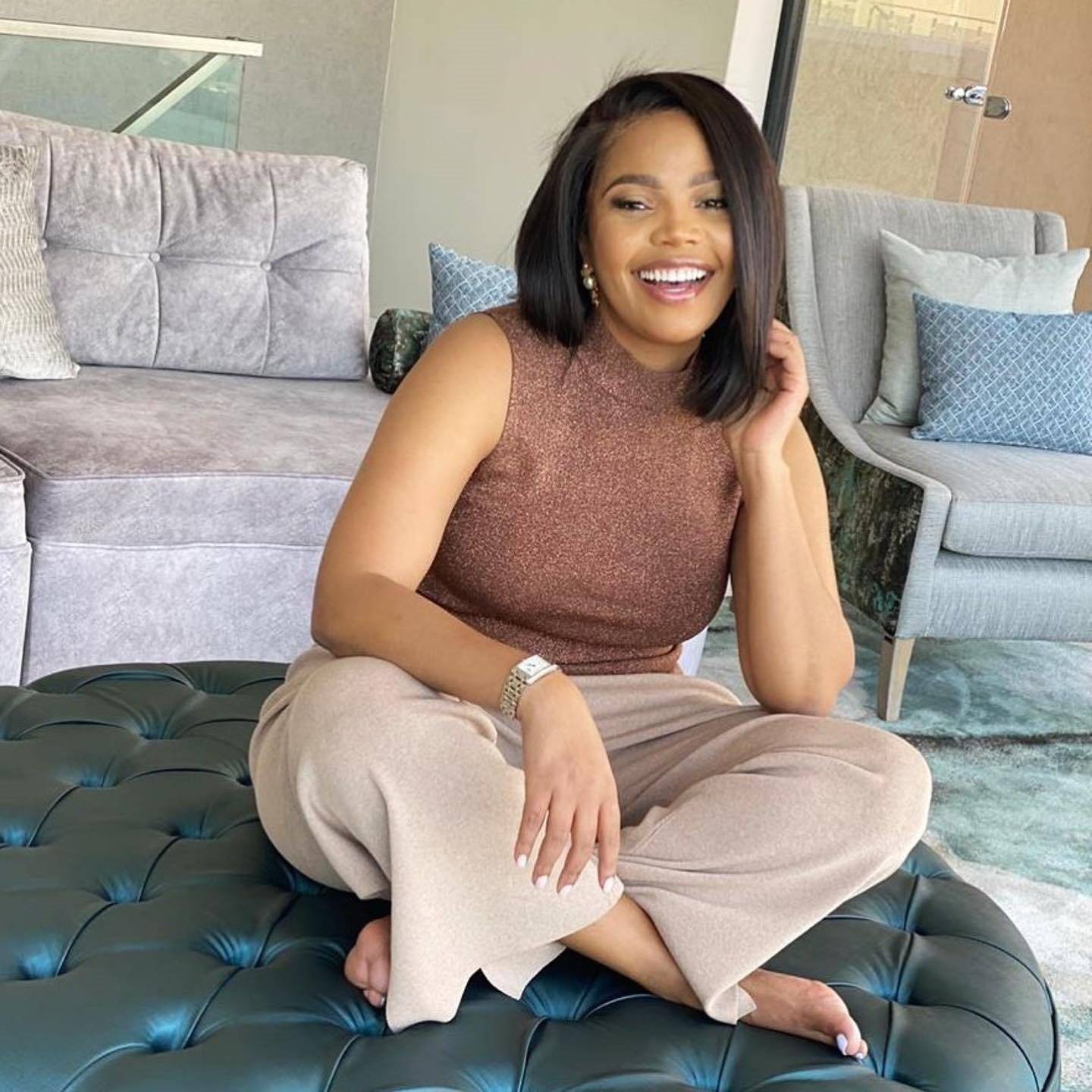 Television series she has acted in include the SABC1 drama series Justice for All (as Lerato), Zone 14 (as Pinky Khumba) and Jacob’s Cross, as Mbali. Pheto played the key role of Fikile in the SABC2 mini-series Hopeville, from March to April, 2009. The series was later made into an award-winning film. In 2011, after leaving South Africa to try her luck in Hollywood, she landed a recurring role of a heart surgeon, Dr. Malaika Maponya, on the American soap opera The Bold and the Beautiful. She was the subject of an episode of the Nicky Greenwall-hosted documentary series The Close Up, which aired on e.tv and the eNews Channel in 2012. In the same year she was a featured subject in the first episode of the second season of the SABC1 reality series Play Your Part, aired on 9 July 2012. In 2010 she was a guest judge on the SABC1 reality competition Class Act, in the “Film Noir” episode.

She has also acted in the theatre productions The Toilet (directed by Bongani Linda) and The Devil’s Protest, directed by Thulani Didi.

In July 2008 Pheto was named as the new face of L’Oréal. She has also been featured in numerous magazines, including Destiny, Vanity Fair, Drum, You/Huisgenoot, Y-Magazine, Bona, Heat, Elle, Cosmopolitan, Marie Claire and True Love.