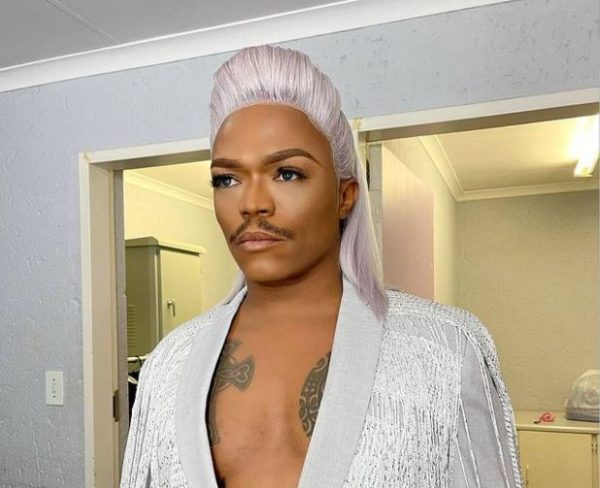 South Africans have taken to social media to express displeasure at the absence of Somizi Mhlongo on Idols SA season 17, episode 8.

On Sunday evening, Unathi and Randall Abrahams were the only judges on the show, including guest judge Lady Du.

Some days ago, the organizers of the show announced that Som will be replaced by guest judges on each episodes.

However, viewers of the show are missing Somizi, and some claimed the show was boring without him.

The media personality took a break off the show as judge after former husband, Mohale Motaung opened up about the abuse experienced while in marriage with Som.

Despite the ugly allegations, South Africans who cancelled Somizi

weeks ago, can’t seem to continue the show without Som as one of the judges.

Check out reactions below: