Check out pictures of Glenda from Skeem Saam in real life which got Mzansi talking. Those who are familiar with the SABC1 soapie Skeem Saam will know of this particular character. When it comes to acting, people have mixed reactions about the kind of a person she is. Some people love her character while others don’t

The most important thing is to remember that the people we see on TV have lives of their own apart from what you see on screen. And in most cases people who act do not necessarily portray their true stories. With that being said Nozi also has a life apart from acting. If you happen to follow her on social media, you will know that Nozi is very stylish. See in pictures what she looks like on normal days. 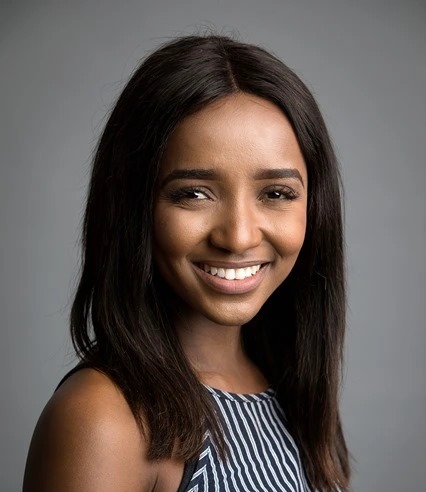 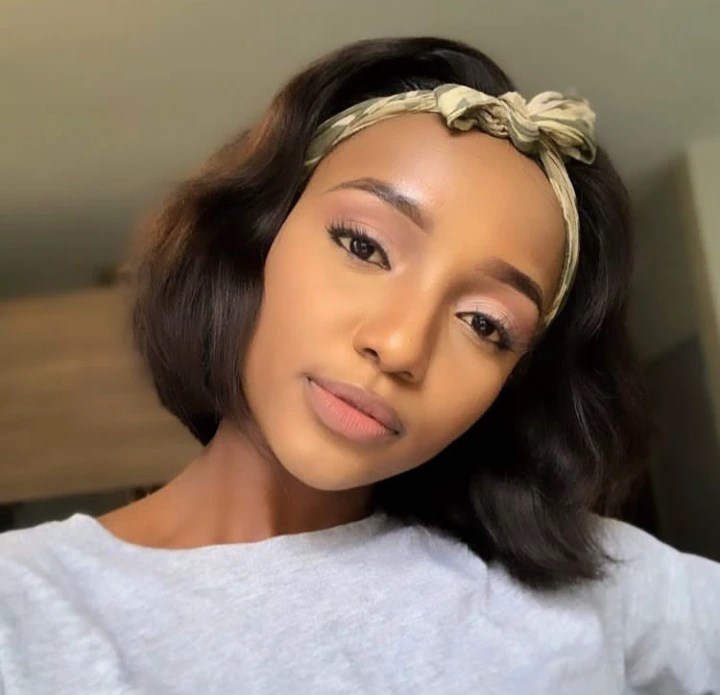 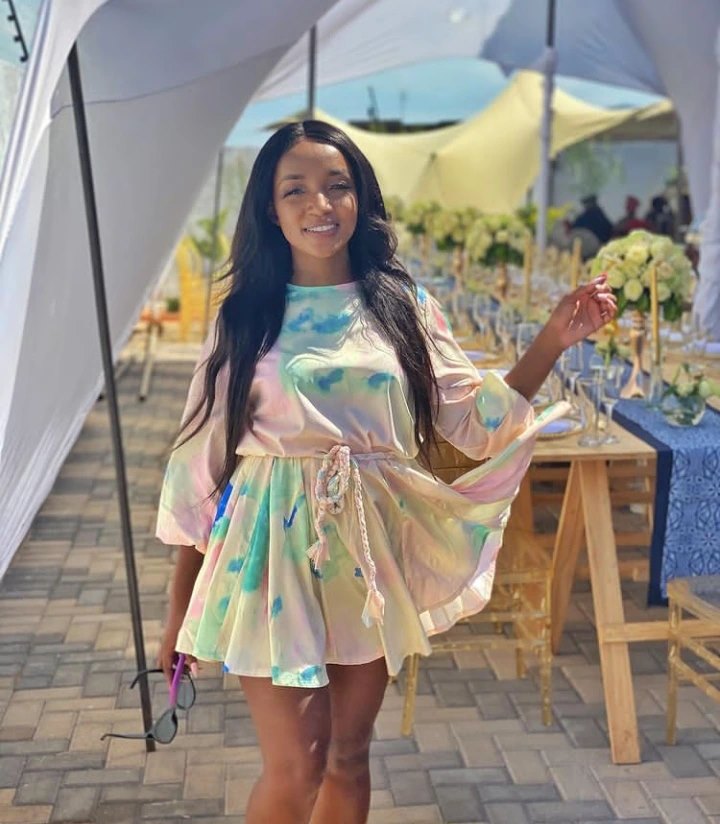 Nozi Langa was born on the 9th of March 1994 in Polokwane, Limpopo. She is a South African actress, theatre performer, and motivational speaker. She also does modeling and presenting. Many in and outside the country know her for playing the role of Glenda Mogotsi in Skeem Saam 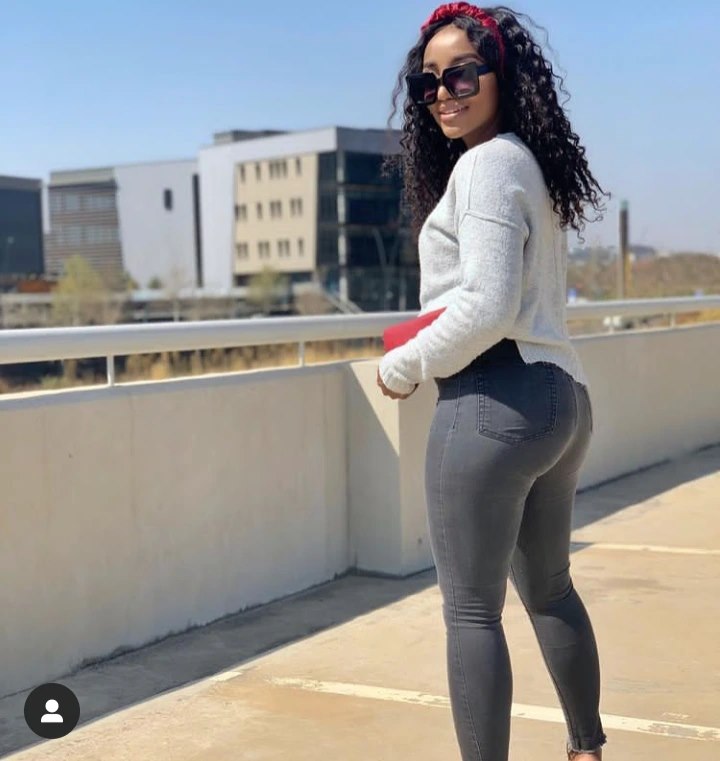 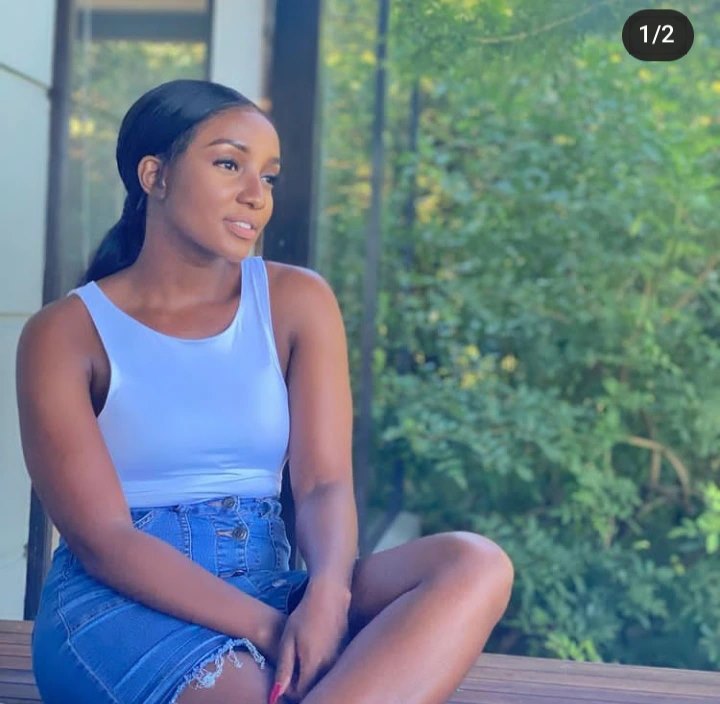 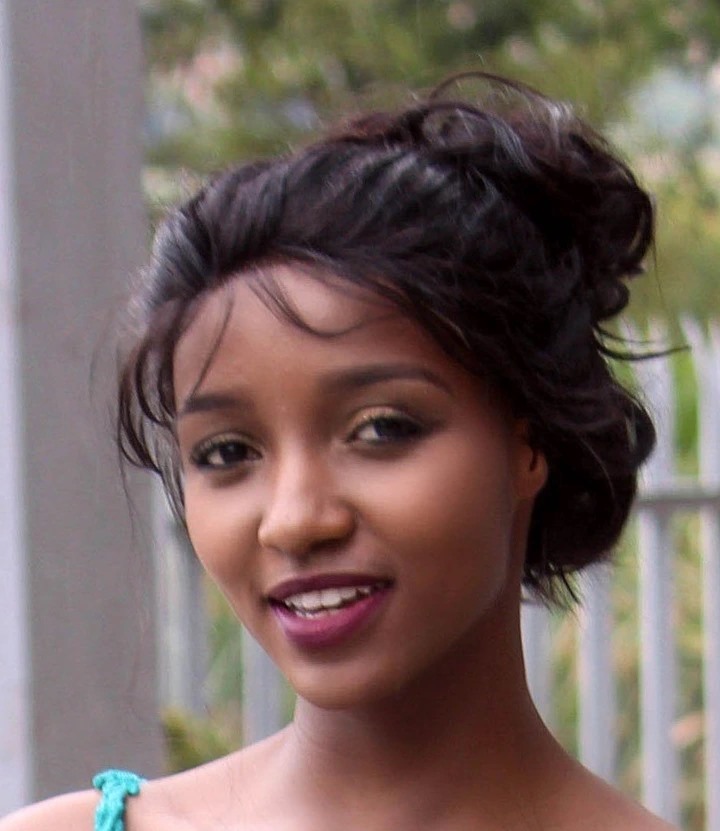 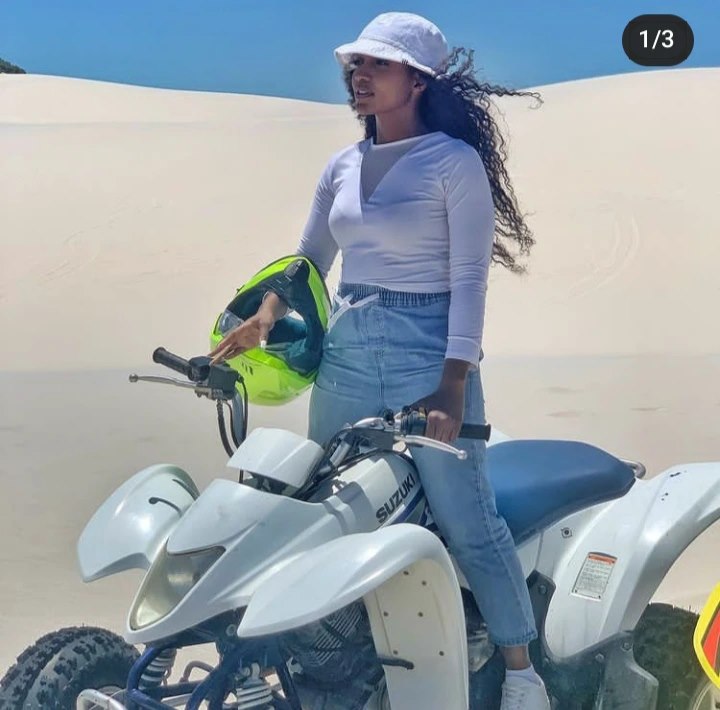