Sindi Buthelezi has passed on.

The news was made known by  Entertainment Commentator Phil Mphela  through his Twitter.

Sindi was also popularly known for her character Ntombi on SABC’s Soul City. She also starred on etv’s Ashes to Ashes playing the role of Patience Khumalo.

The former Generations star died at the age of 32.

Fans took to the comments section to share their heartfelt condolences. 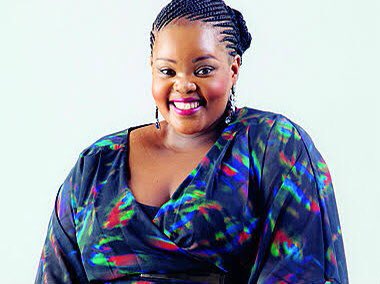