Rendani is one of the cast on SABC 2 Muvhango. She has been on the show for quite a long time that might approximately be a decade. She started acting at an early age showing that she’s actually doing what she love and people admires her character. 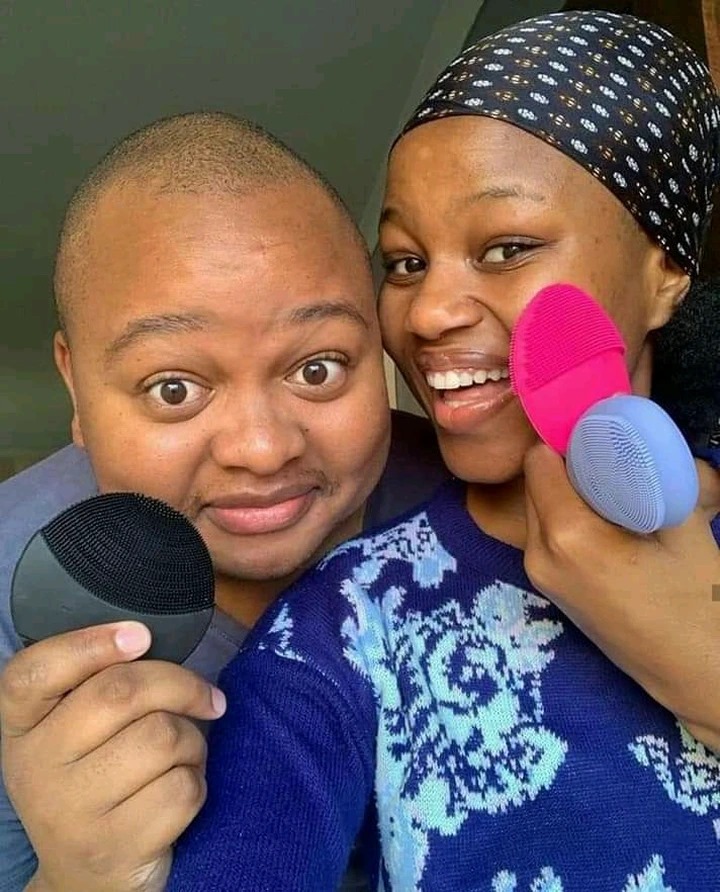 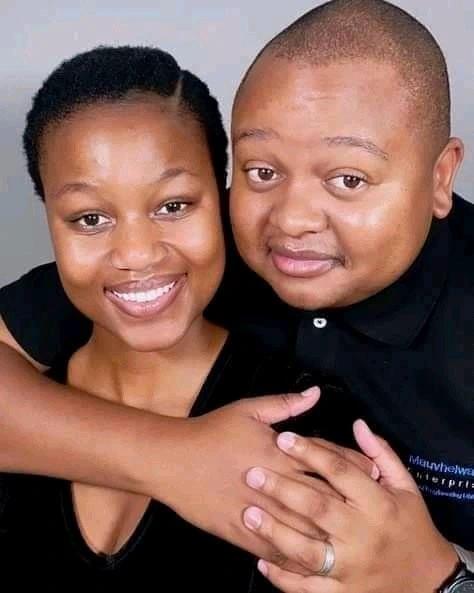 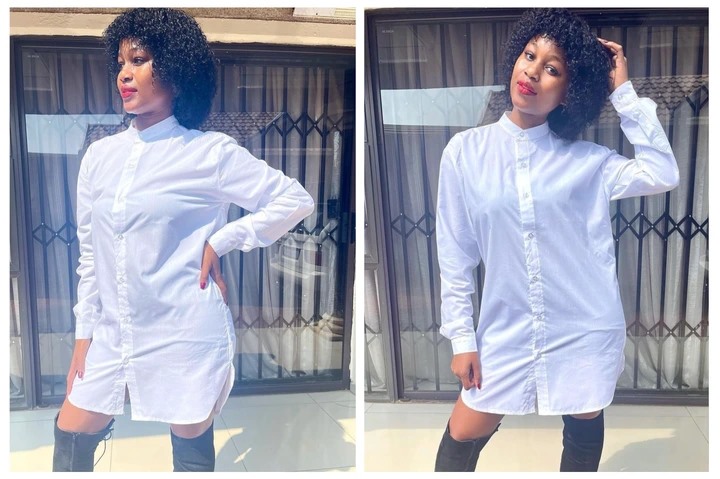 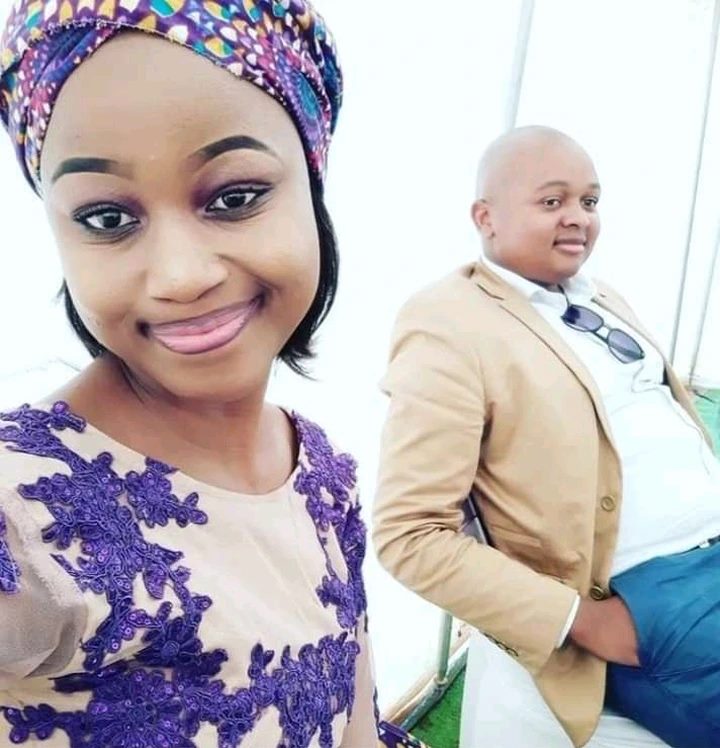 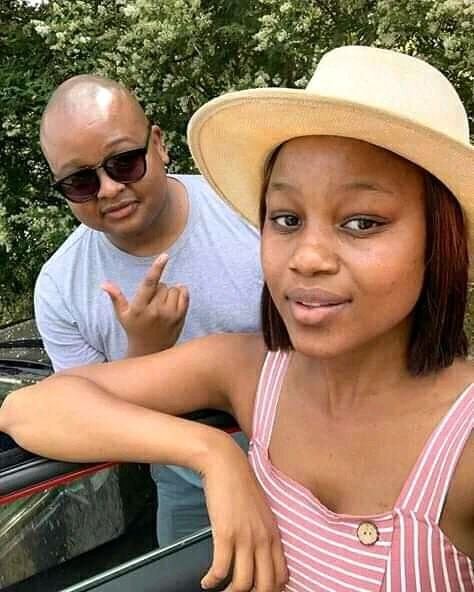 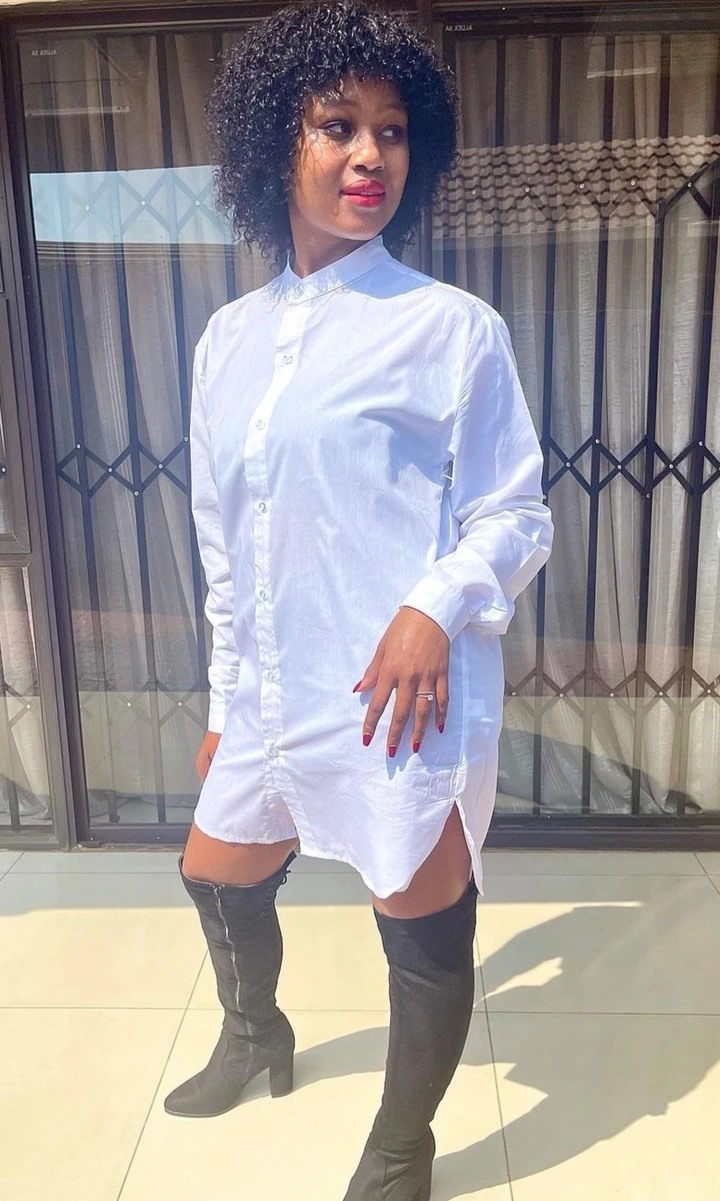 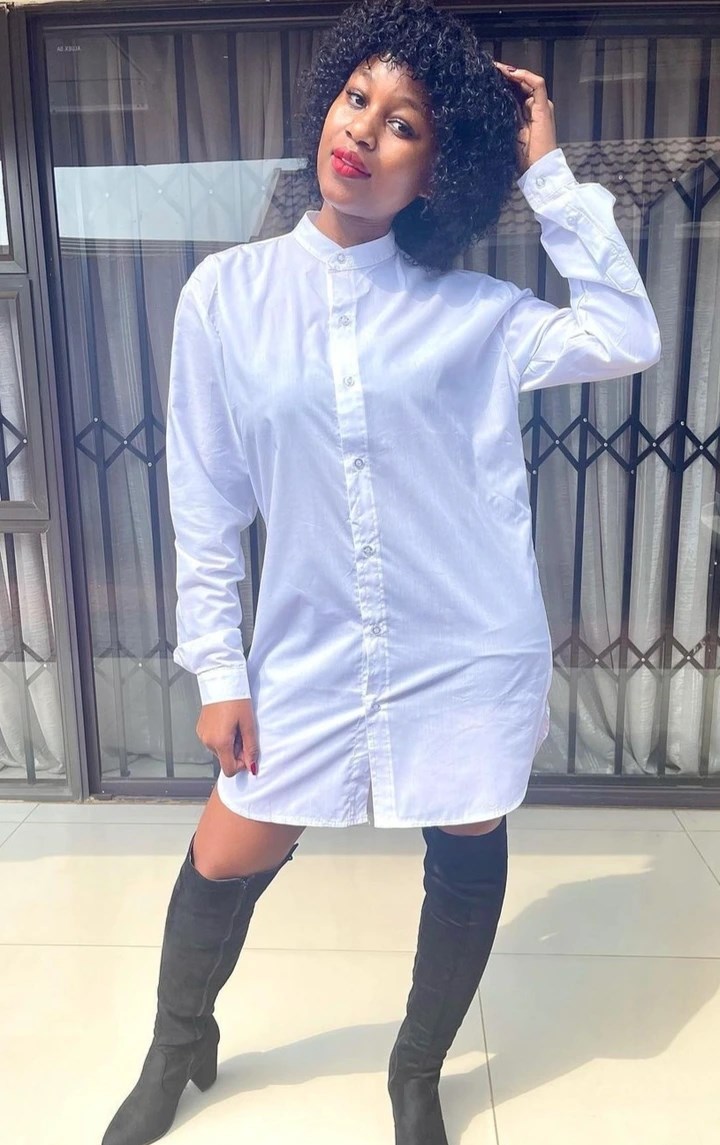 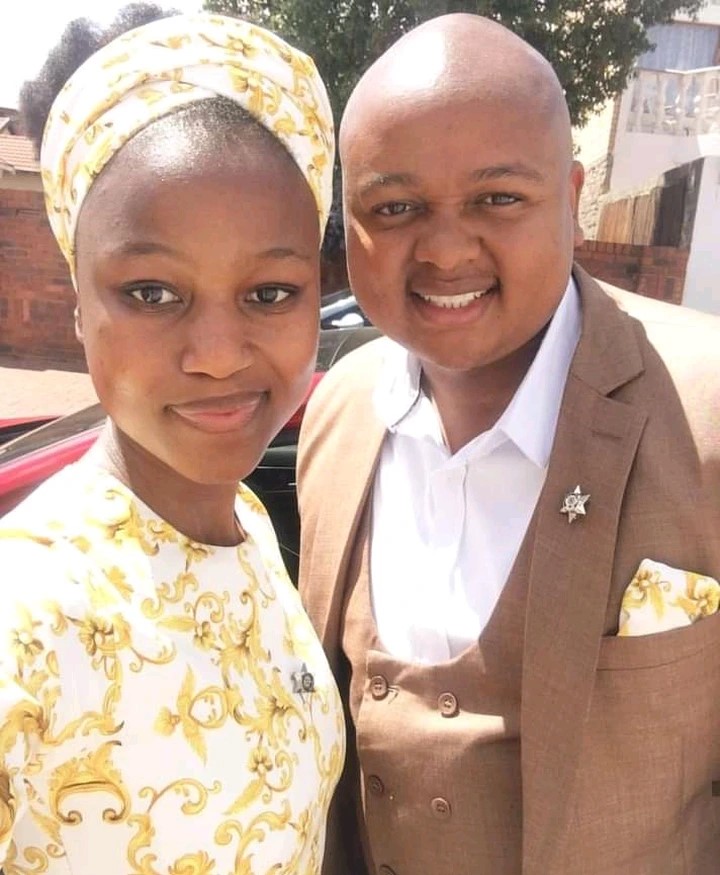 Rendani’s real names is Innocentia Makapila,She is Married to the love of her life Mpho Edward Manchidi which now makes her Innocentia Manchidi. The couple recently opened an YouTube channel which was initially meant to be belonging to Rendani, however people are most interested on her husband’s character and they actually want to see him always being featured on the Vlogs.

The channel is gradually growing as people are interested on their content. The couple is also not disappointing as they keep on updating and posting more interesting videos that keeps the channel growing.

Their first video was the story on how they met and it most people viewed the videos as they were interested on knowing more about them. Rendani’s Husband had an interesting self-made story to share which got the viewers looking forward to watch.

He recently shared his story and people were motivated he even shared courageous information that got people deep in thoughts. On his story it shows that he is now a successful Businessman owning his Company, which is an happy ending after the struggle endured. The most important thing is that she always had Innocentia on her side throughout the hard times, they actually accomplished most things together.