-Upile uThixo Bongco is a South African actress best known for her role as Poloko at E.Tv Scandal. Upile (23) was born and bred in Port Elizabeth. She graduated with her BHonors in Drama in 2018 and her BA in Drama and Psychology in 2017 at Rhodes University. She is also a director, writer and a vocal aritst.

Bongco started acting in high school where she used to do houseplays alongside Micayla Eretha Fillis.

In her Second year of study at Rhodes University, Upile made her debute to the National Art Festival by performing in Thembela Madliki’s production, Nyanga, which won the Best production award at the Student Theatre Festival in 2016. 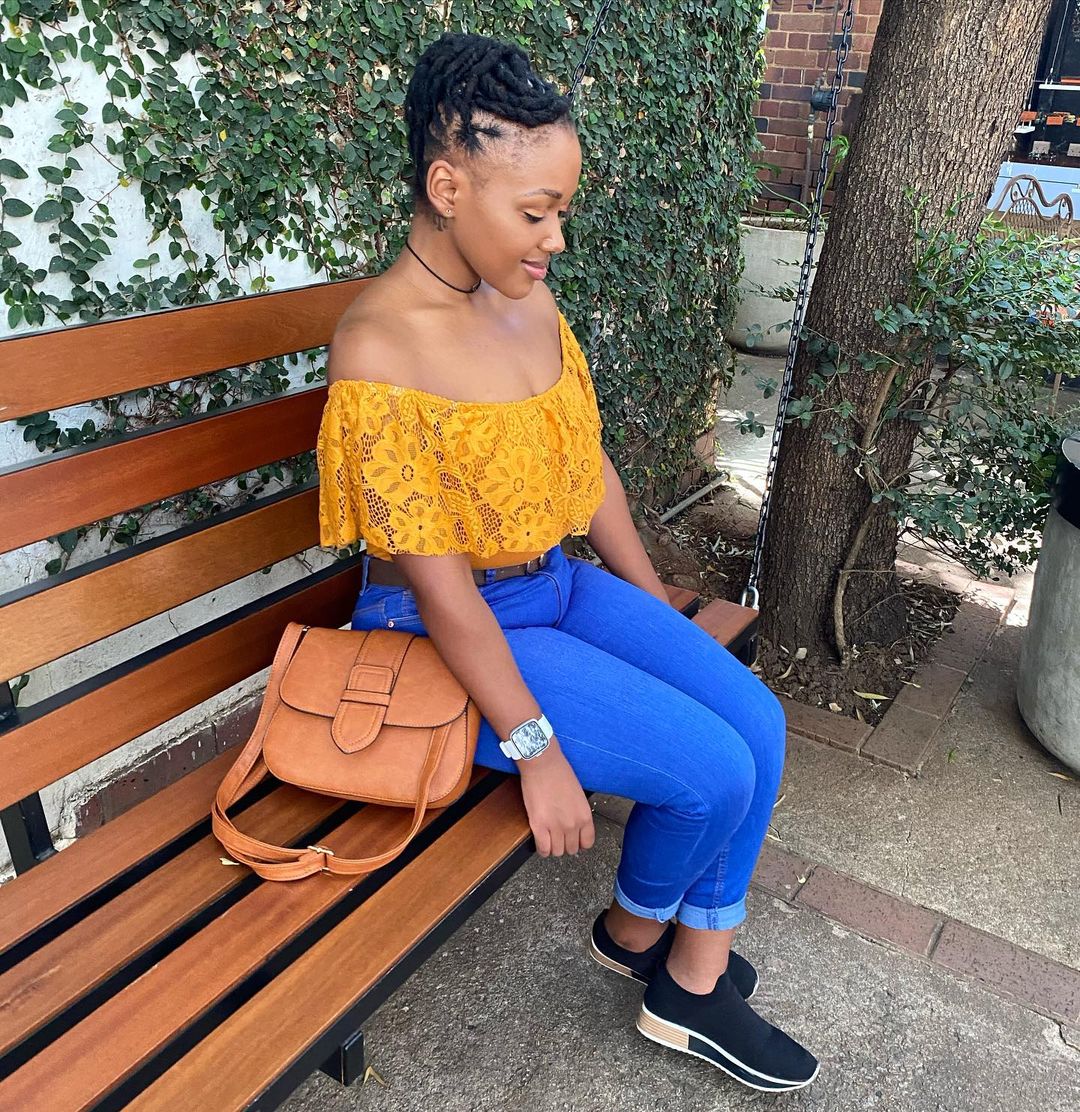 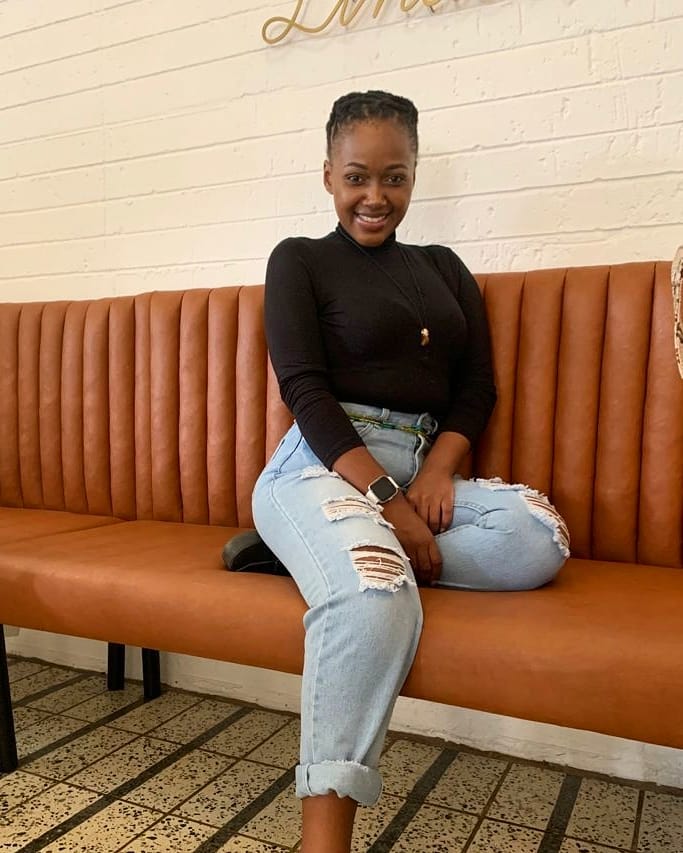 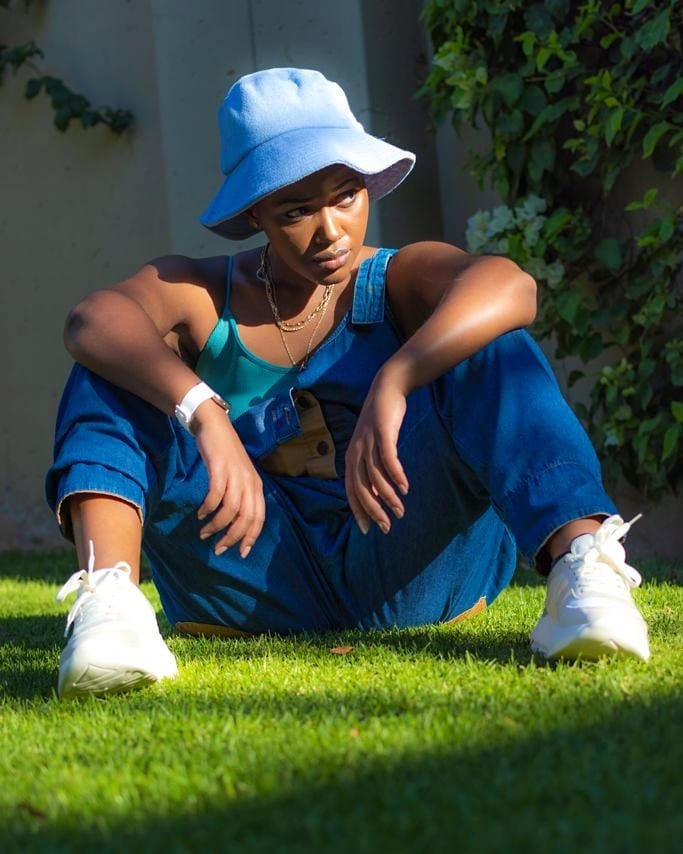 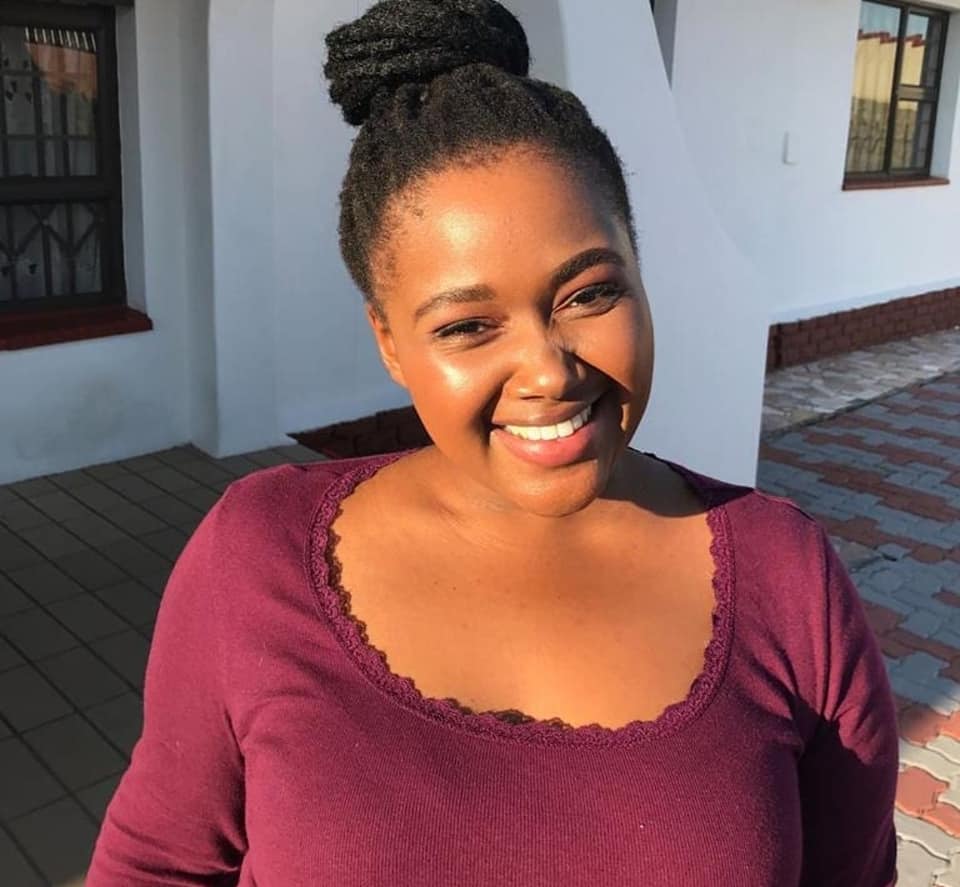 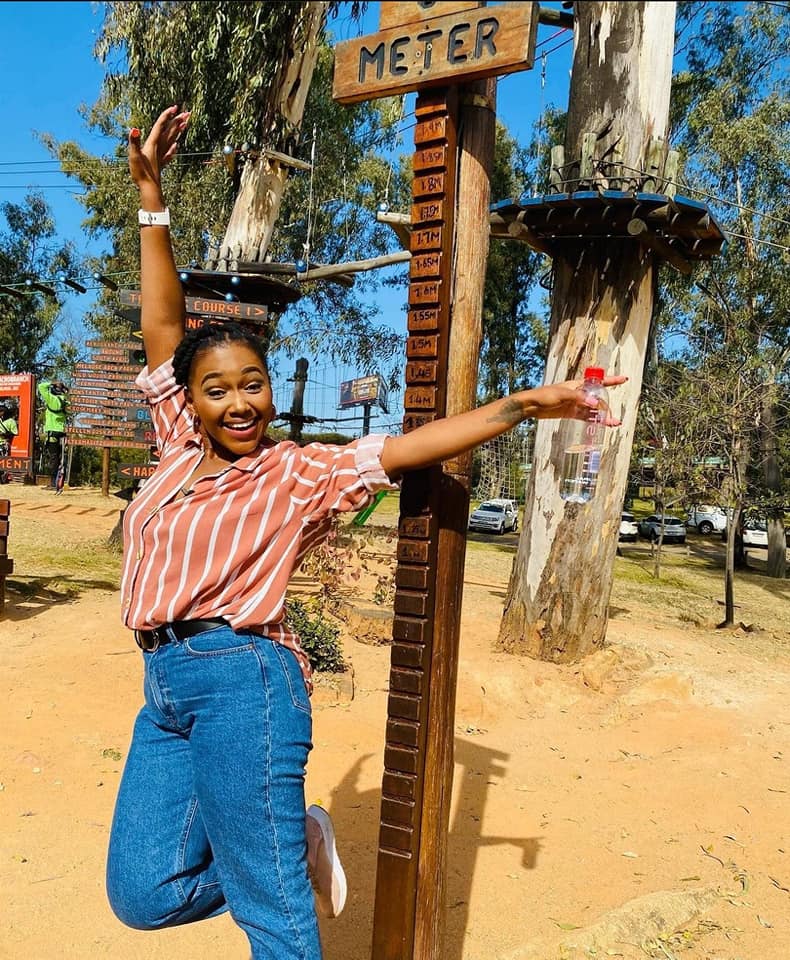 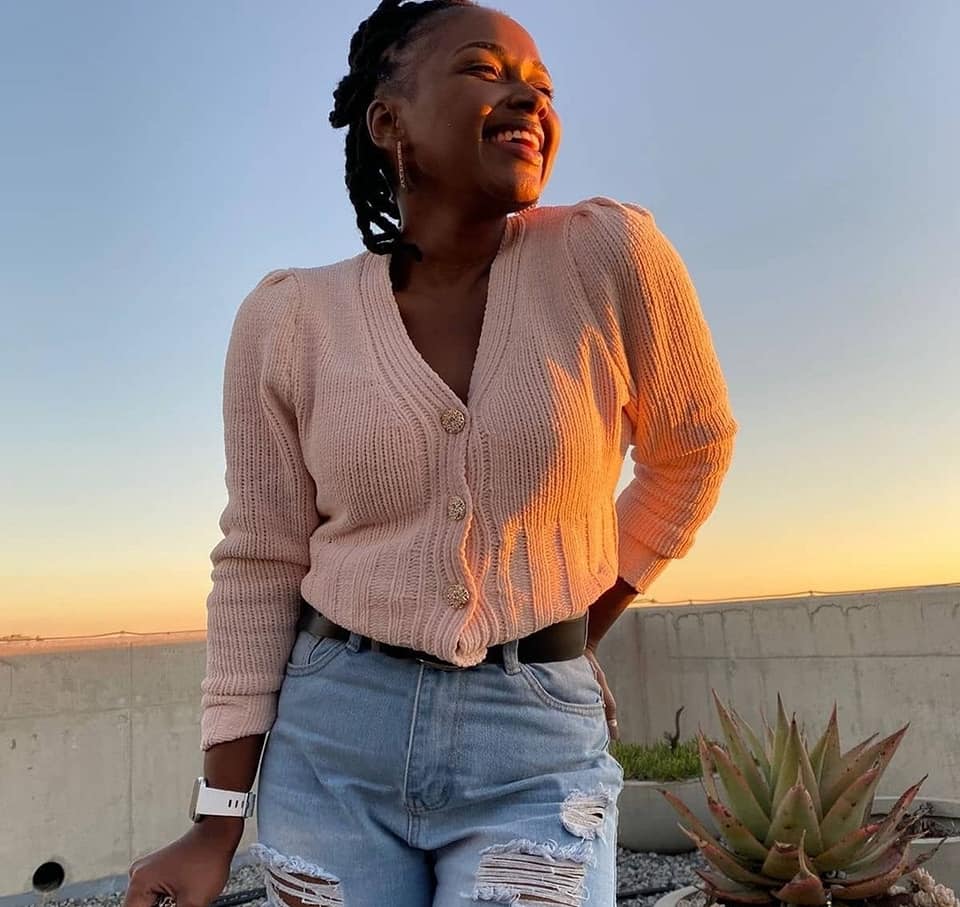 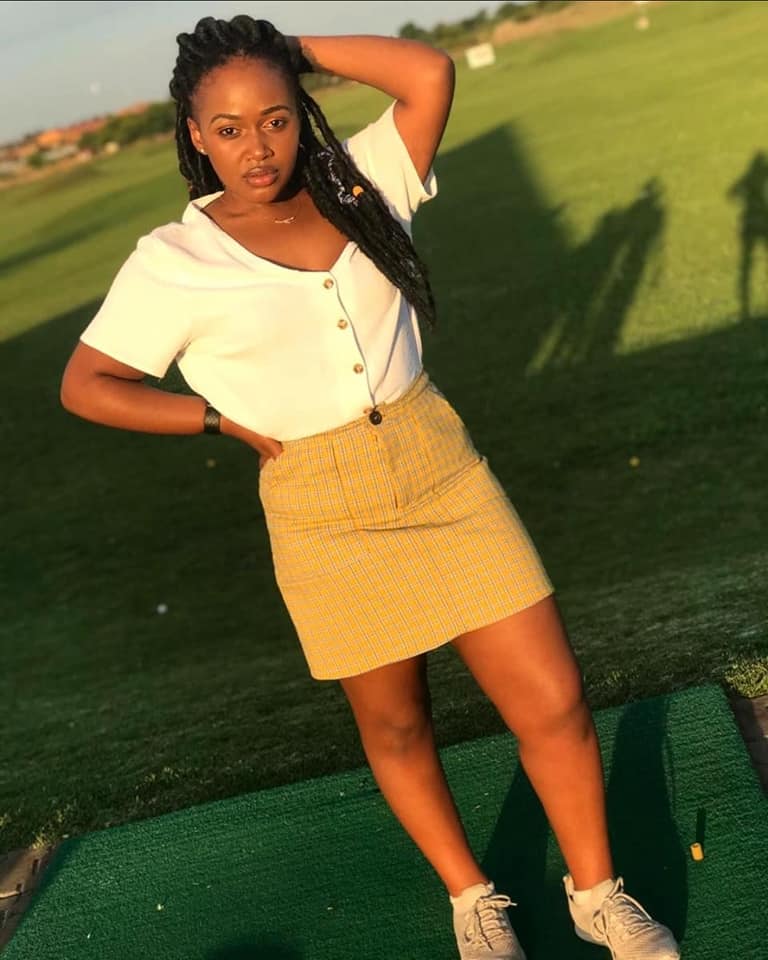 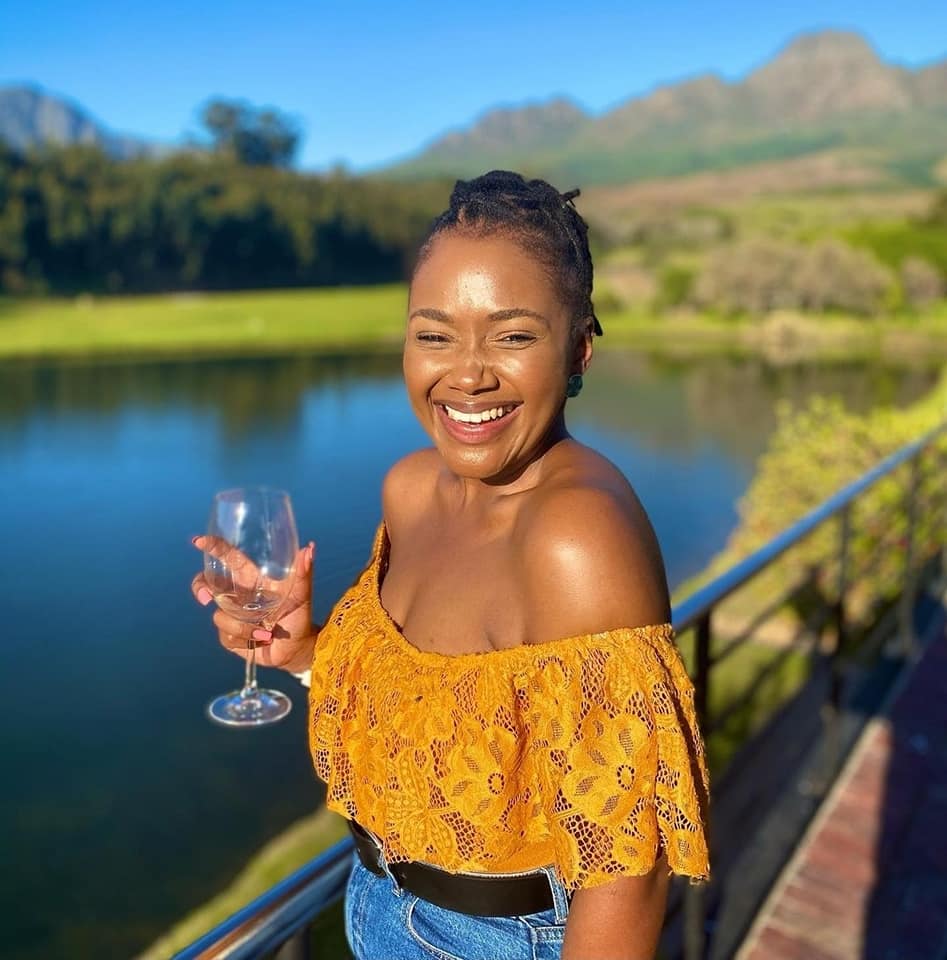 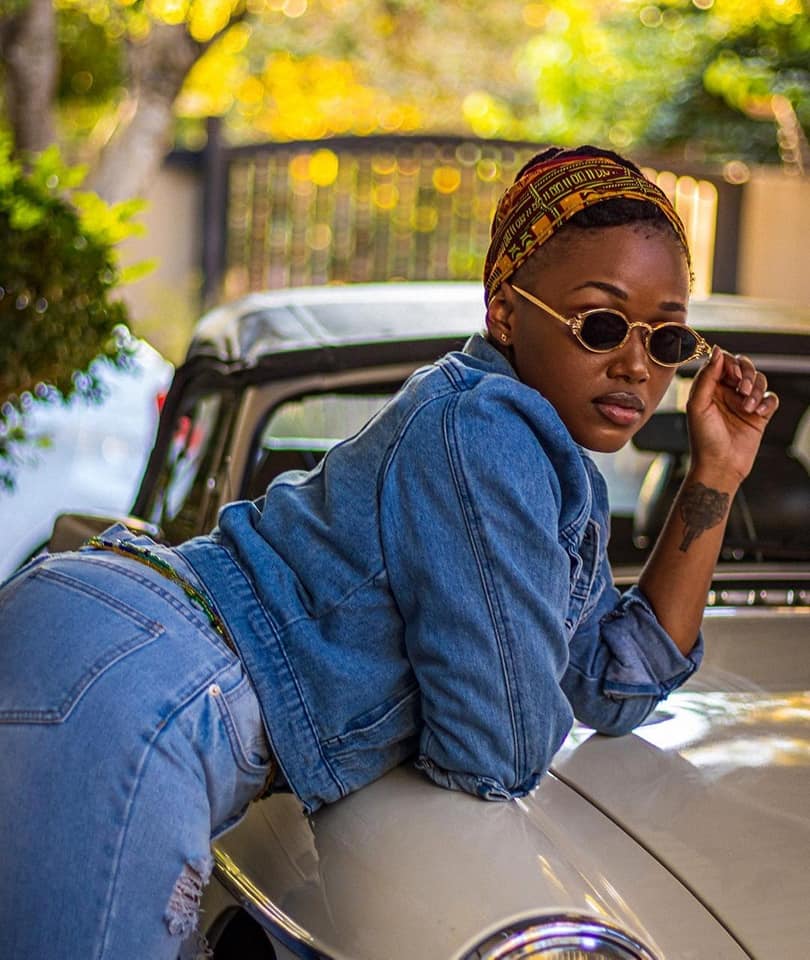 In March 2021, UPile joined etv Scandal as Poloko the daughter of Mamba (played by Simo Magwaza). She is playing the role alongside (Wandile Molebatsi) who is her brother. Poloko is fierce and holding a grudge against Mamba because he mistreated her mother and her brother and was never present in her life. Her anger reveal her as a ‘True Mamba’ than all the Mambas can be.