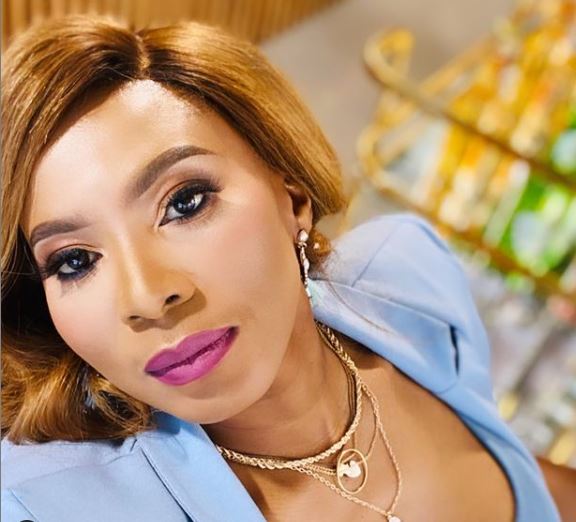 Penny Lebyane has taken to her social media to reveal that she would not be victimized.

The is coming after the star revealed that she wants justice as she pleaded with the courts to put her ex lover, DJ Fresh behind bars.

However, she is adamant to get justice as her battle with  DJ Fresh got dismissed.

Penny told City Press that she only wants her name removed from DJ Fresh’s and Ntsiki Mazwai’s legal battle.

On Instagram, Penny shared parts of the interview she had with City Press where she says she will no longer be silenced.

“I will not be victimized. I will never live in fear again. I was a child now l am grown,” shared Penny.

“I know it’s bigger than me and l will stand cause l understand abuse of power has to be stopped period. The courts of this country can not be used to silence us.”

Penny revealed that her lawyer was bullied and abused so she feels that this battle is no longer hers to fight but also for other women, “My lawyer was bullied and psychologically abused so it’s not about me cause it was never about in the 1st place. I am not tired, l just begun cause our children deserve better. l am my sister’s keeper, l am determined to stand in the gap and face it.”