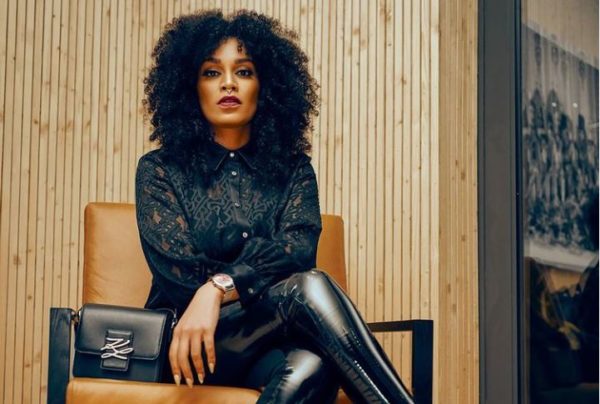 Pearl Thusi is reportedly set to tie the knot soon with her wealthy lover.

The actress dropped hints on having a new man in her life, but she’s kept his identity secret.

However, Sunday World has revealed the identity of Pearl’s lover to be a rich businessman, whose name is Shaun Keith Alfred Bonett.

Pearl’s long time secret was made known in a court document used to secure the adoption of her third child and daughter, who is 5-year-old.

“I have been resident at my … since December 2014. I reside with my 13-year-old daughter who has happily welcomed … and sees her as her younger sister. I am in a stable relationship with a loving, caring and honest man, Shaun Keith Alfred Bonett, who owns a global conglomerate of business and philanthropic foundations, and whom I am planning to marry. He too has happily accepted … as his own,” wrote Pearl as stated by the publication.

The actress gave birth to a girl who is in her early teenage years, and adopted a younger girl.

Another young girl will be added to the family, and her new lover is aware of it. 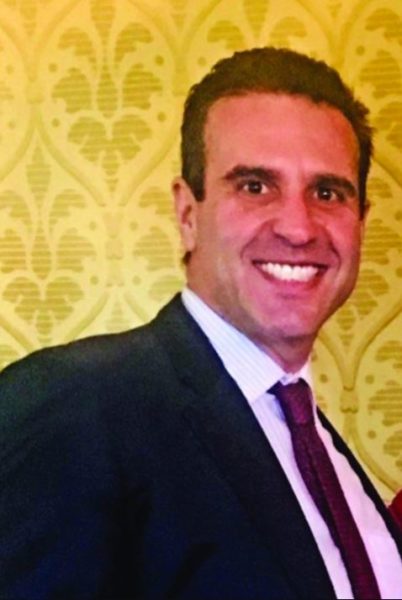