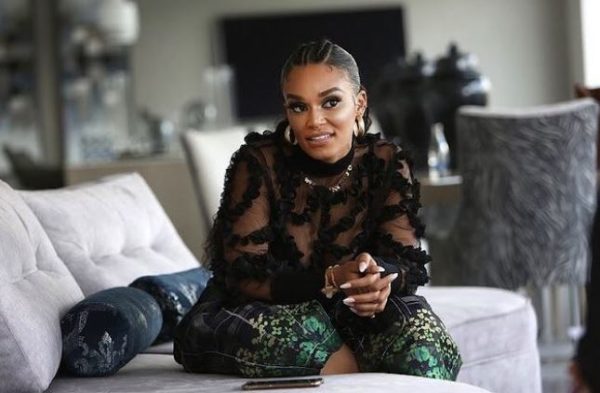 Pearl Thusi is reportedly set to become a mother of 3 cute children.

Following the birth of her first child, Thandolwethu Mokoena whom she welcomed with former sports presenter Walter Mokoena, the actress goes on to adopting a second child, a girl named Okhule.

Pearl melts hearts with the way she treats her girls, and she’s about to add adopt another girl, making her a mother of three girls.

According to Sunday World, the newly adopted girl is living with the actress.

It was revealed that the young girl comes from a poor home in KwaZulu-Natal that is not suitable for a little girl to live. It is also reported that her mother is suffering from depression.