Nondumiso Jozana is an upcoming South African actress who has had Durban Gen fans excited about her scenes. Still at the onset of her career, Mzansi’s new find is flaunting her flair flawlessly. Her acting dexterities are unmatched and this topped with her beauty, she is fast becoming the next best thing. Here are some interesting facts about Nurse Shweni from Durban Gen. 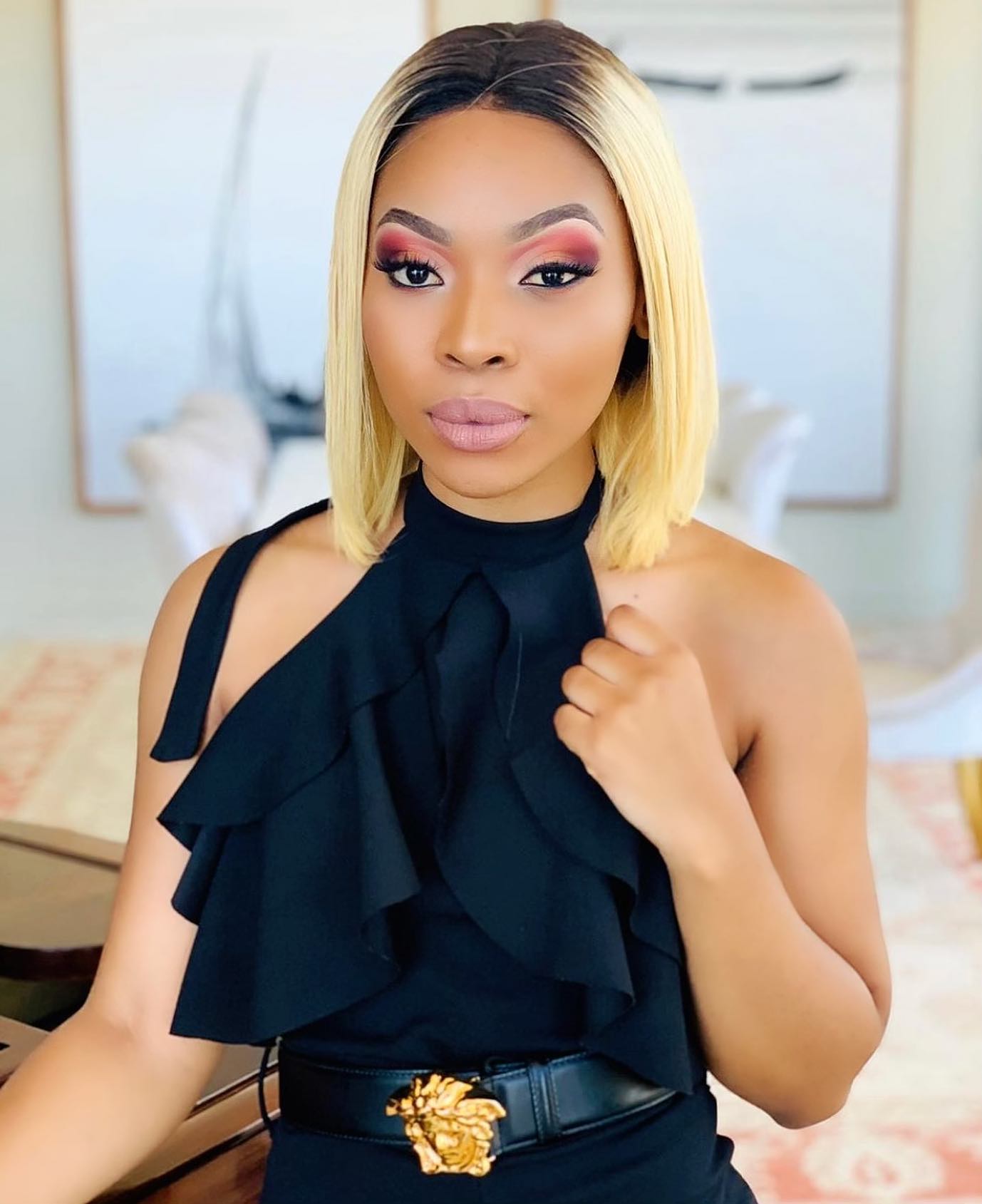 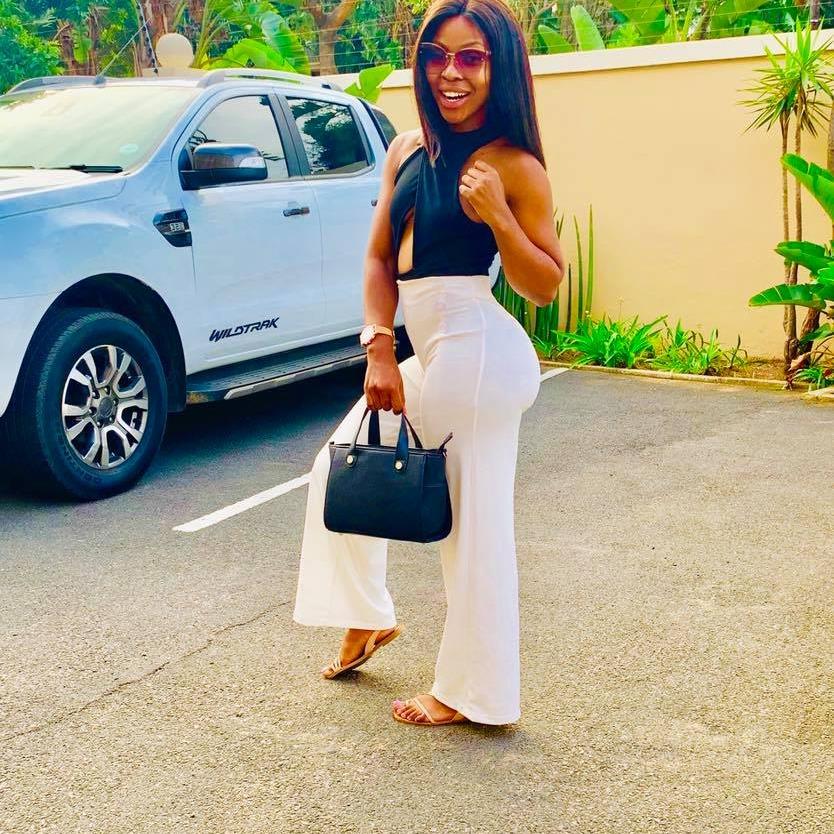 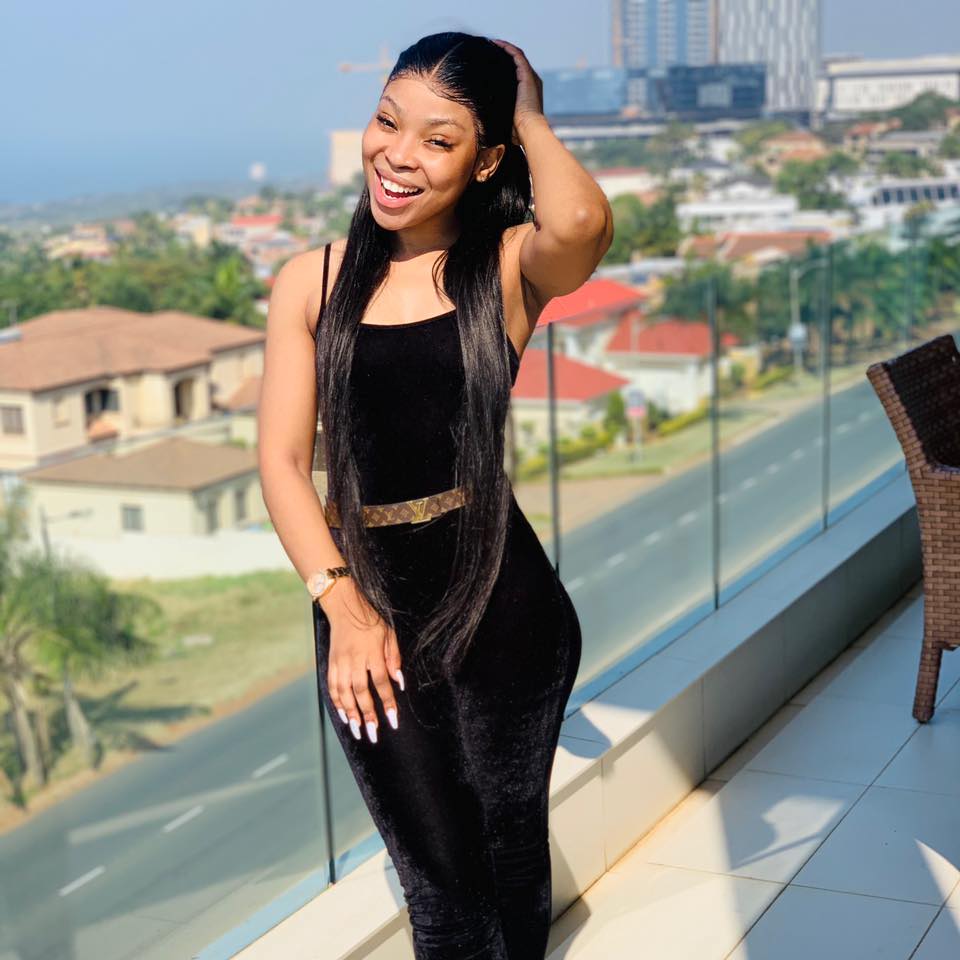 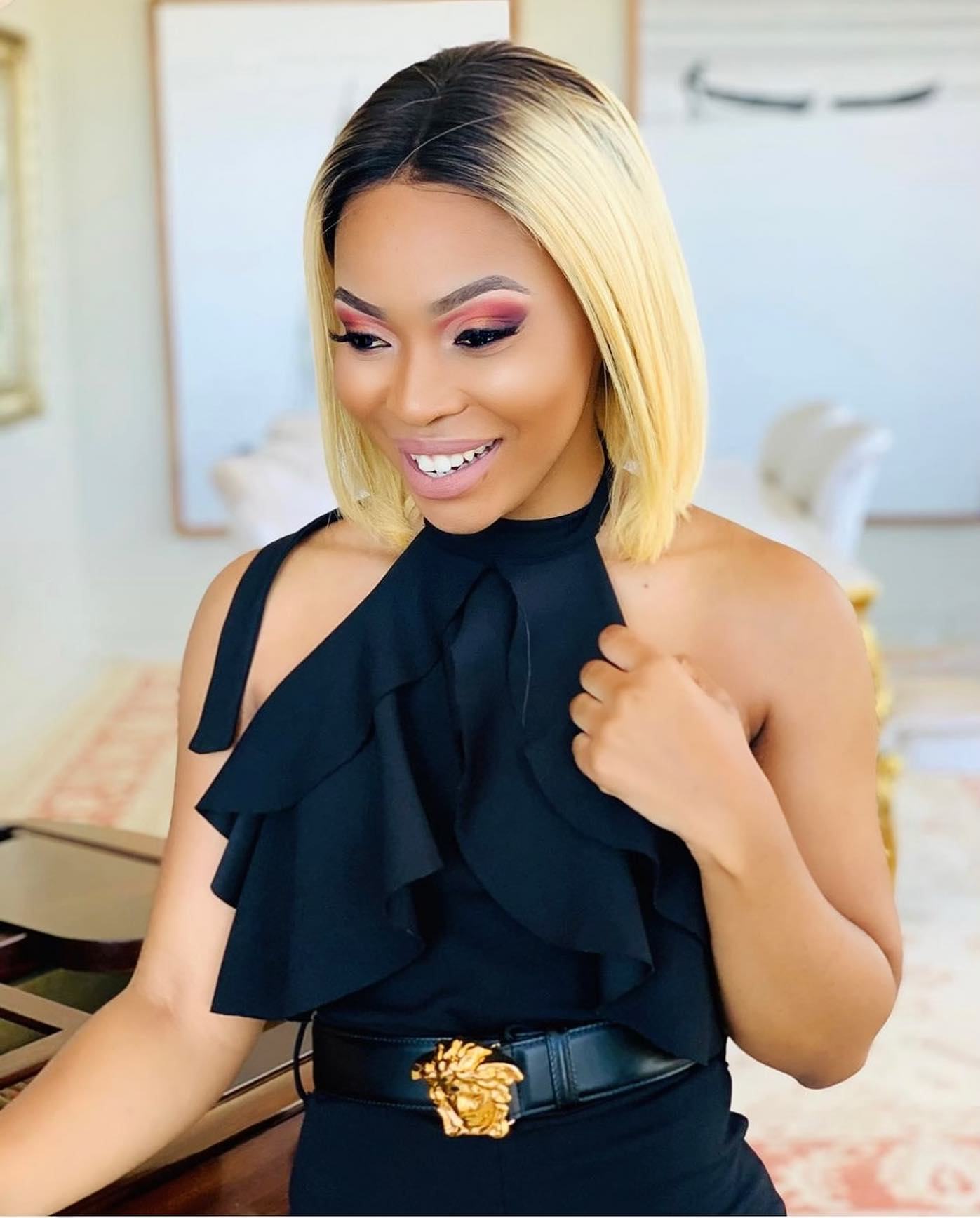 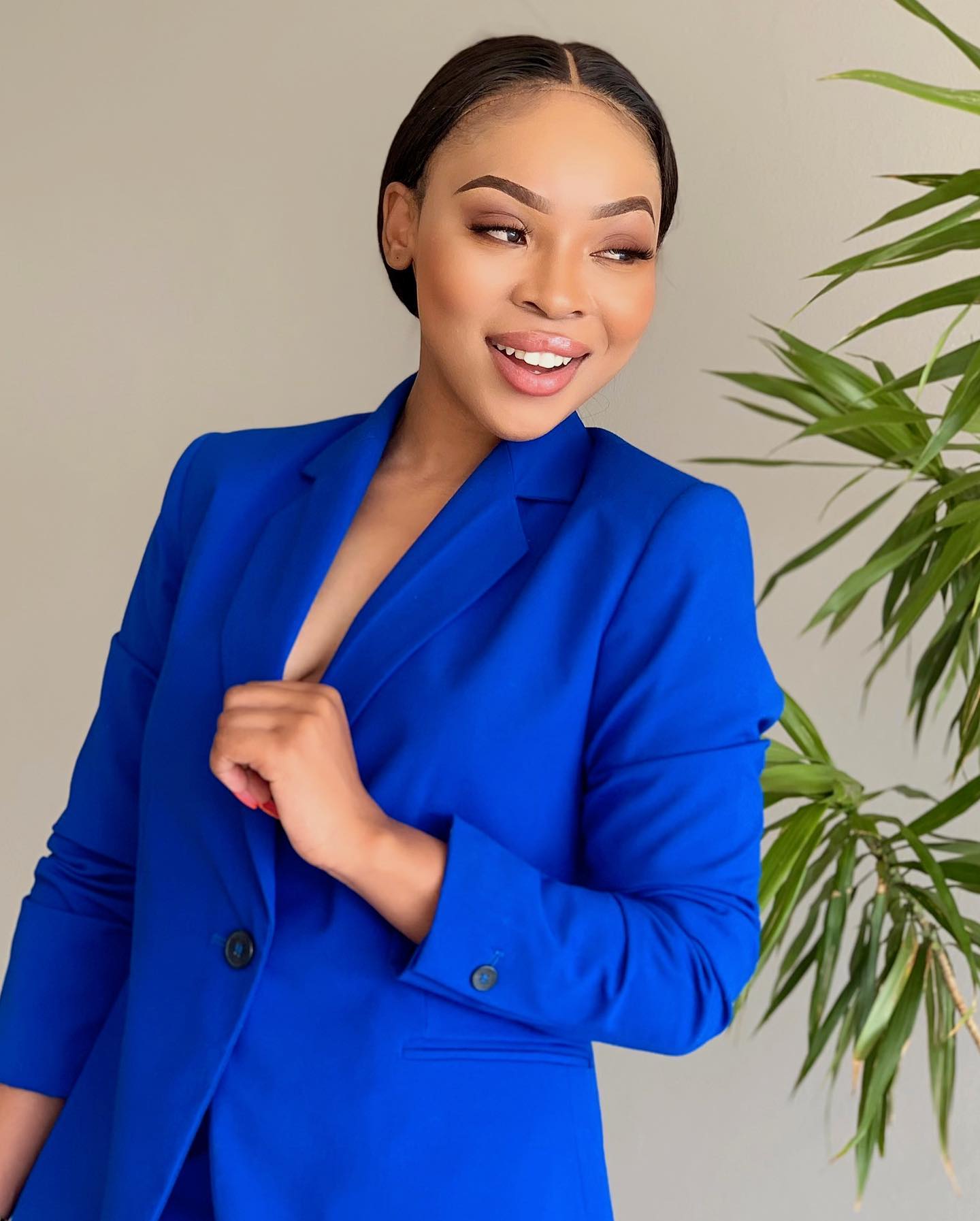 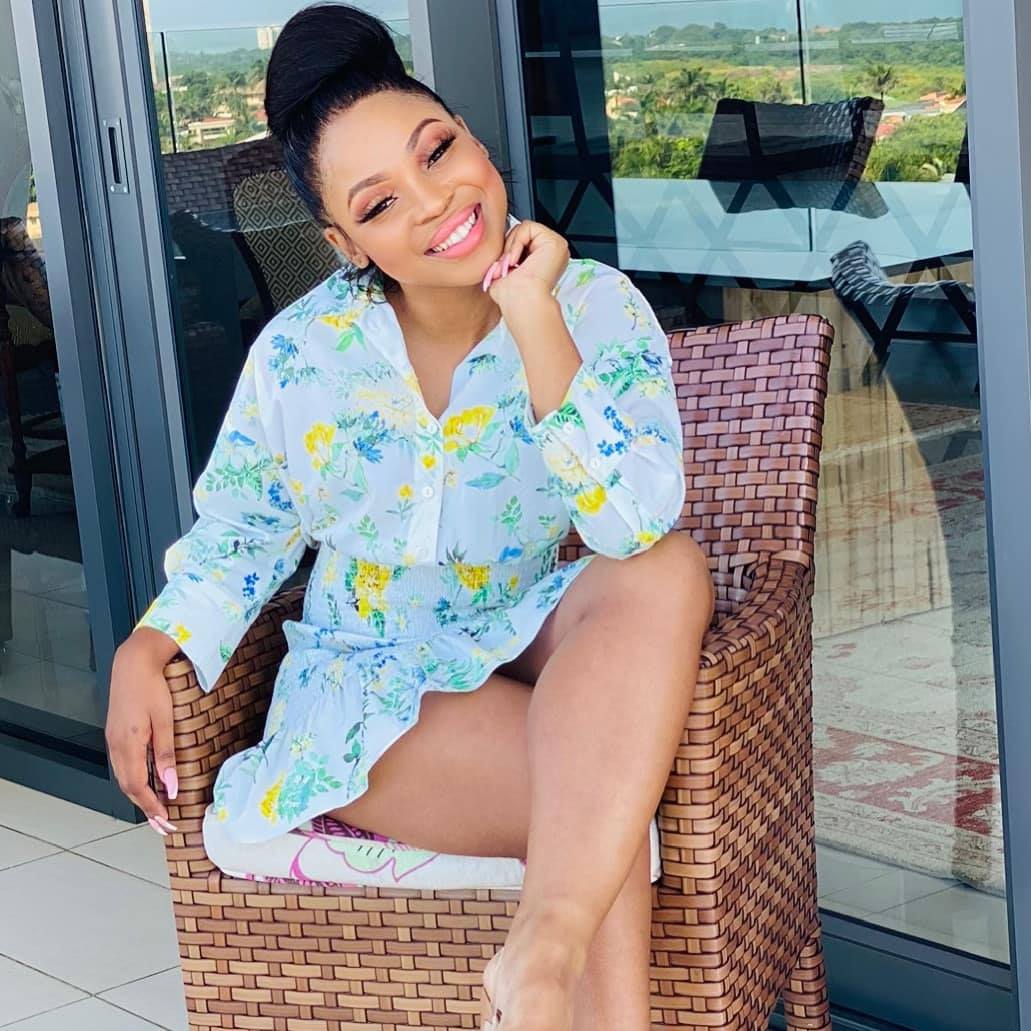 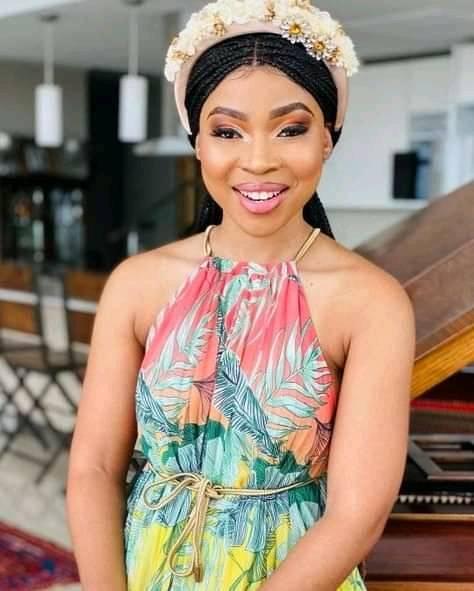 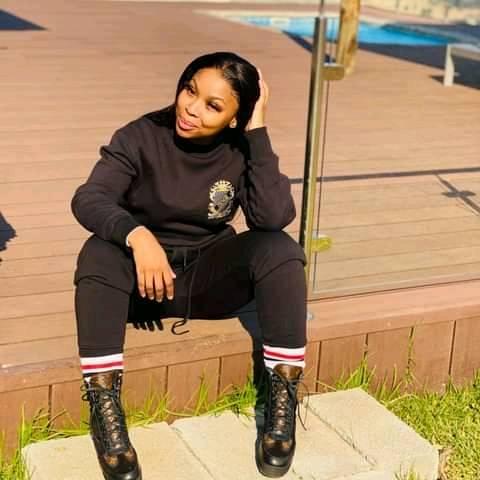 From watching her favorite actors to rubbing shoulders with them, the actress is living her childhood dream. Certain about her career path from a tender age, Nondumiso joins drama classes during her 10th grade. This prepares her for her roles on Isibaya, Unmarried and recently, Durban Gen.

Speaking on her role she says, “Ntando is a go getter and always goes after what she wants nomatter what obstacles may be in her way. The character is quite a far cry from Nondumiso’s persona but she nails the role perfectly.

My love for acting and entertainment has always been a part of me from an early age. Even at church I would take part in plays, choirs and anything that would have me entertaining people. This is when my family realised I have a passion for the arts,” Jozana adds.

A double barrel surname only means the actress is married. Her age says otherwise as she is only 24 but the actress always addresses herself as Mrs Zungu. Her husband however is shy of the spotlight but judging from Jozana-Zungu’s lifestyle, he is pretty loaded.