Nhlanhla was born in the Northern Province at a small town called Schweitzereneker. Her parents moved to Kagiso in Krugersdorp when she was a year old and that’s where she grew up.

Nhlanhla Nciza Career
It was in 1997 that Nhlanhla Nciza made her debut in the spotlight when the music group, ‘Mafikizolo’ became popular.
The group released their first album in 1999 called Music Revolution and the next one in 2000 called Gate Crashers. Mafikizolo is known for its strong afrobeat rooted signature, and the ability to reinvent themselves by constantly collaborating with younger great artists.
Mafikizolo consisted of three memebers, Nhlanhla, Theo Kgosinkwe and Tebogo Madingoane. Sadly, the group lost one of their members on Valentine’s day in 2004, Tebogo in a fatal accident. The death of one of their members really shook the nation, however that did not stop Mafikizolo from producing great hits.
After taking a break in 2009, Nhlanhla came back stronger in 2013 with Theo when they released their hit Khona which featured U 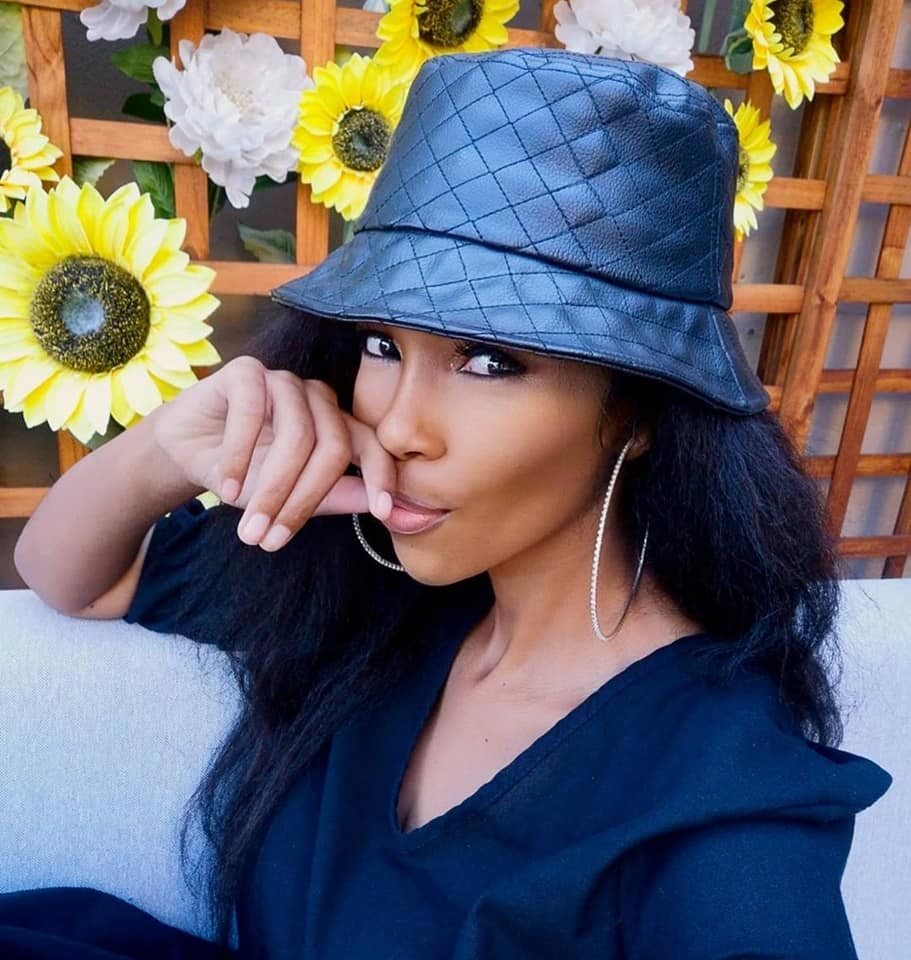 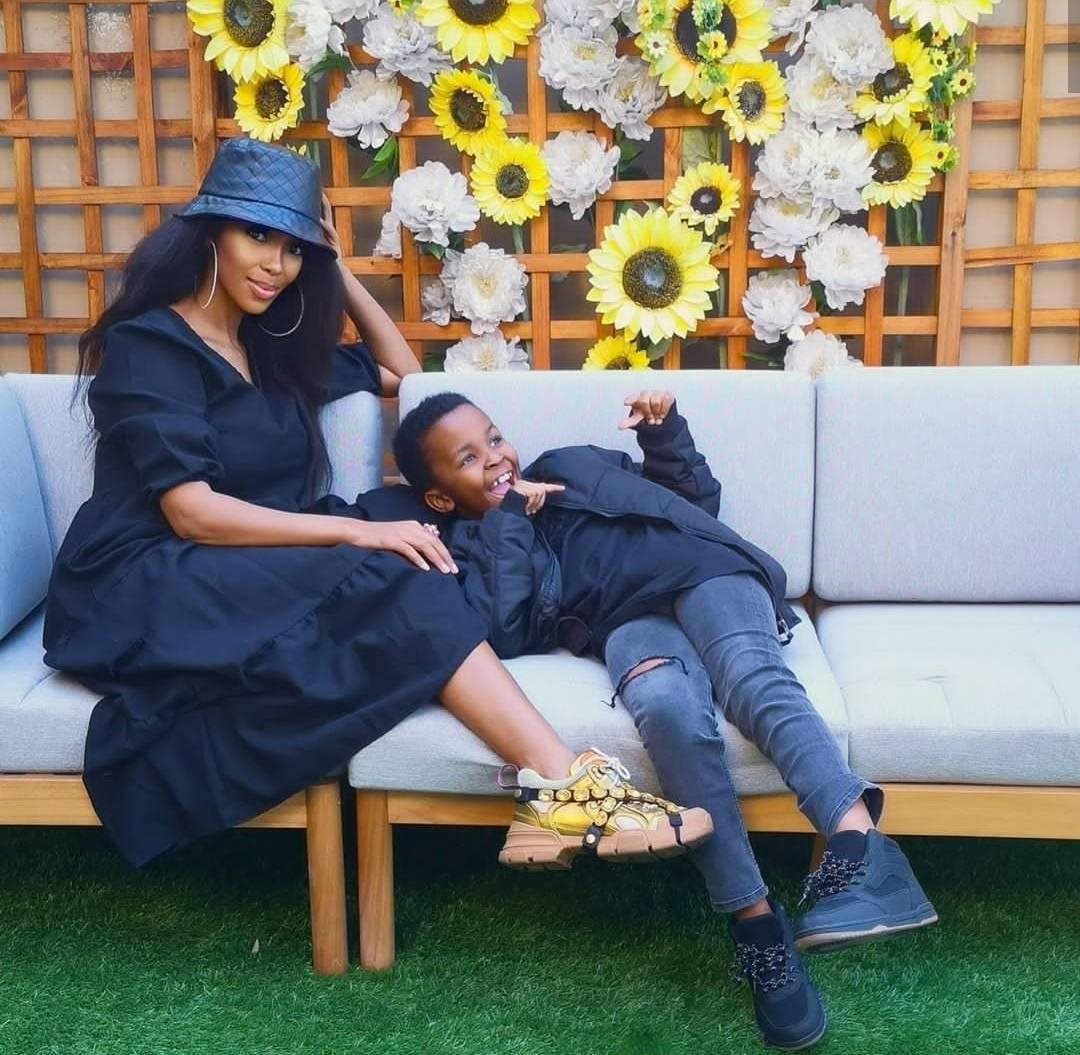 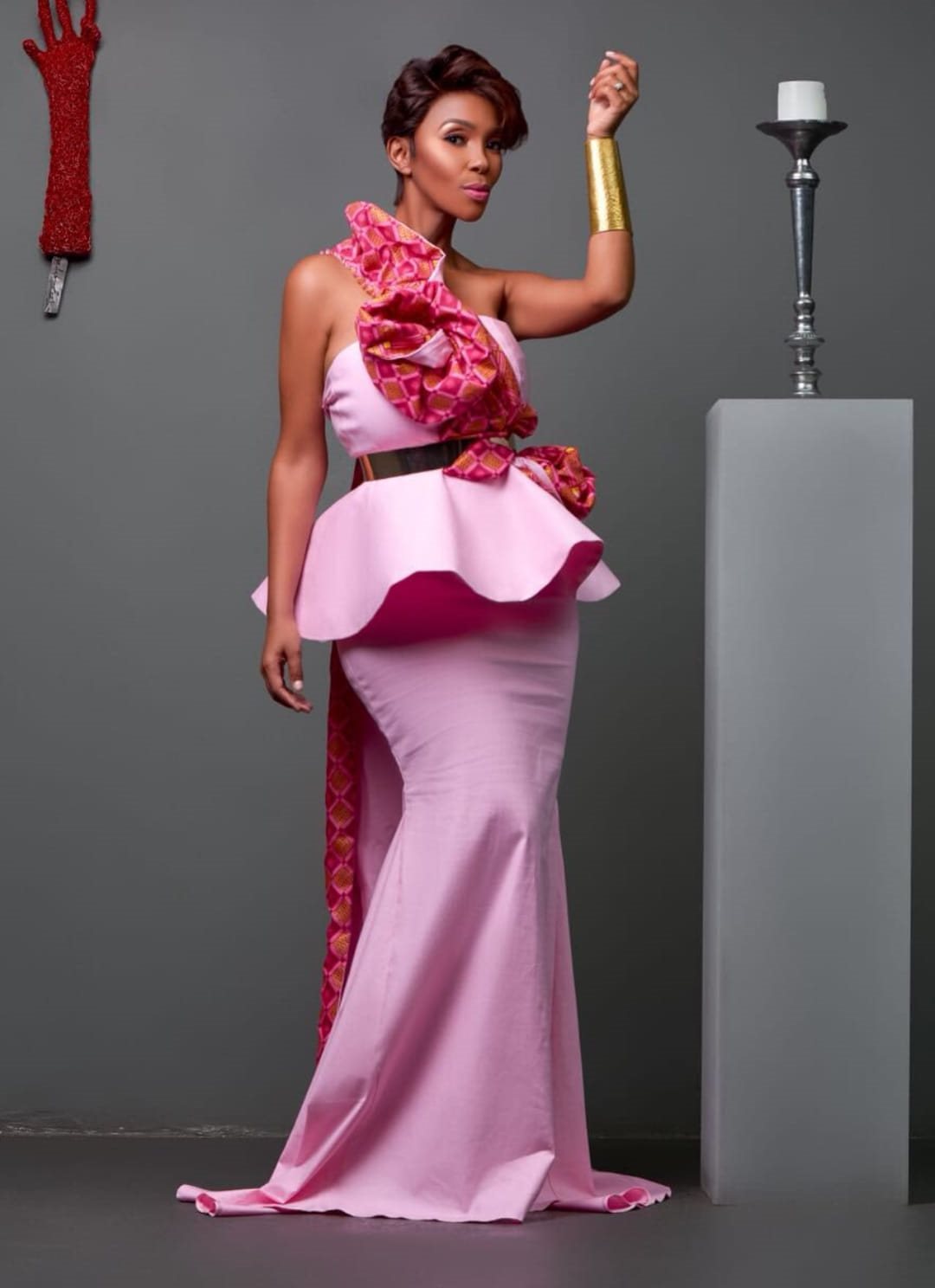 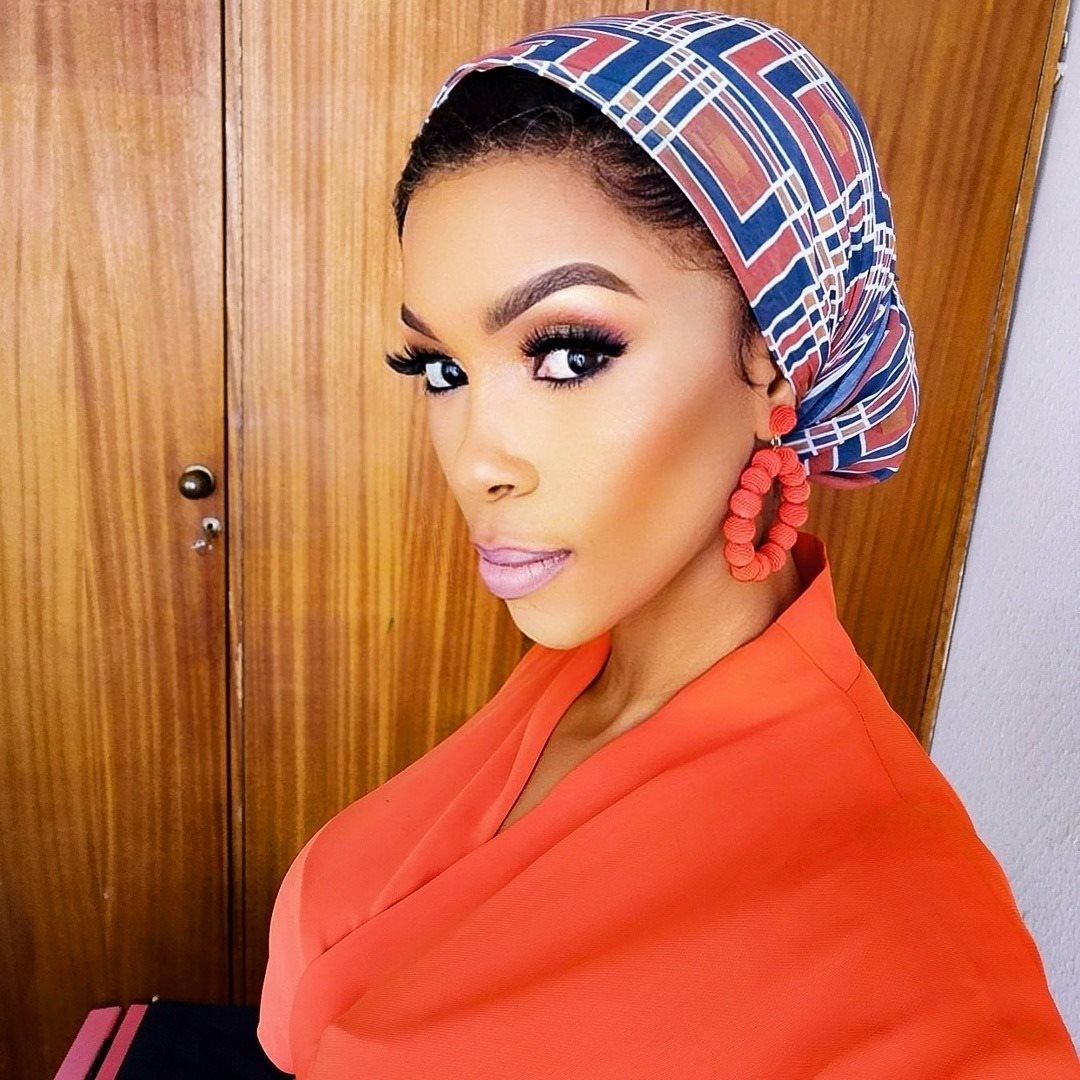 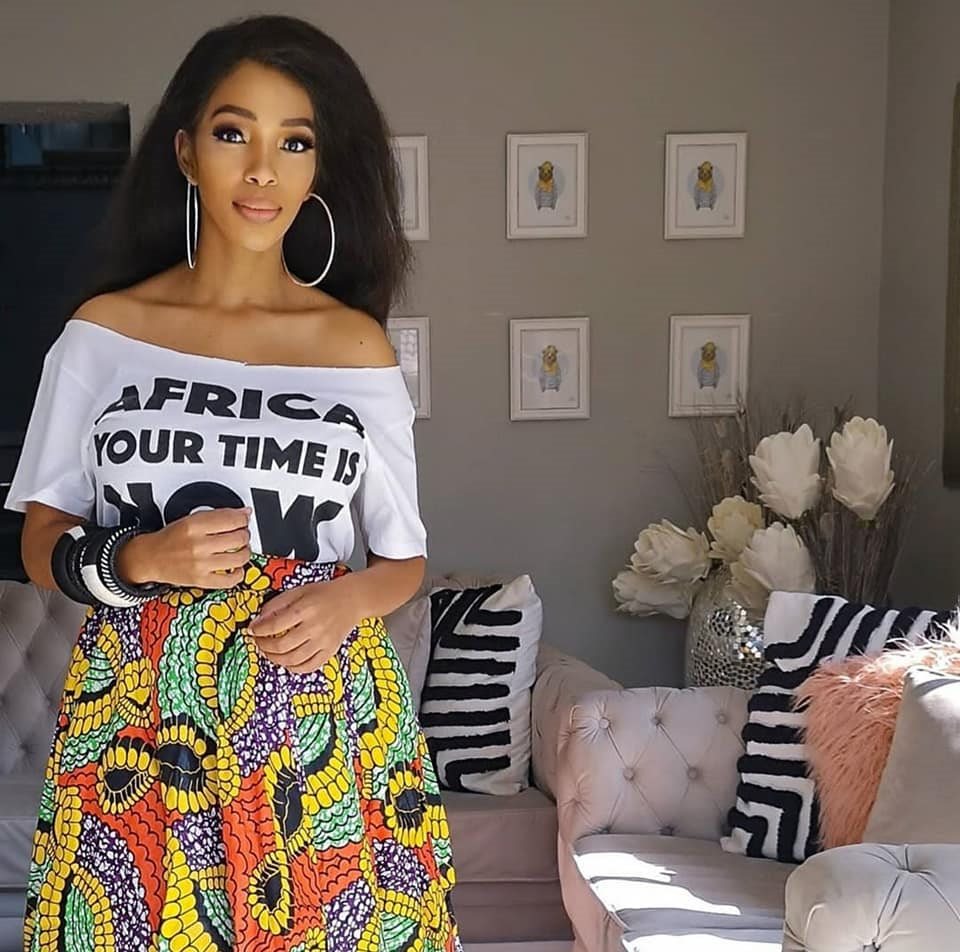 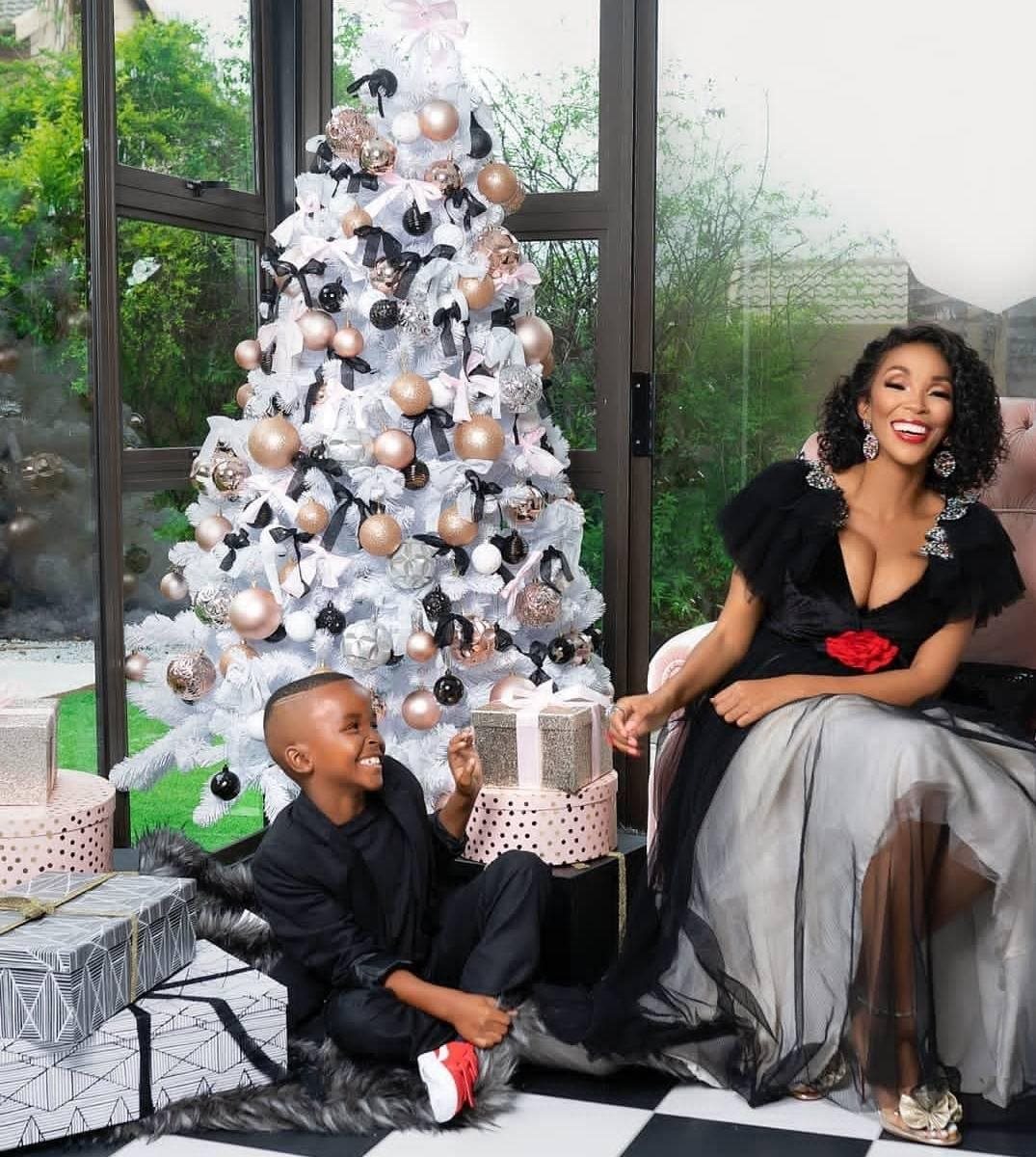 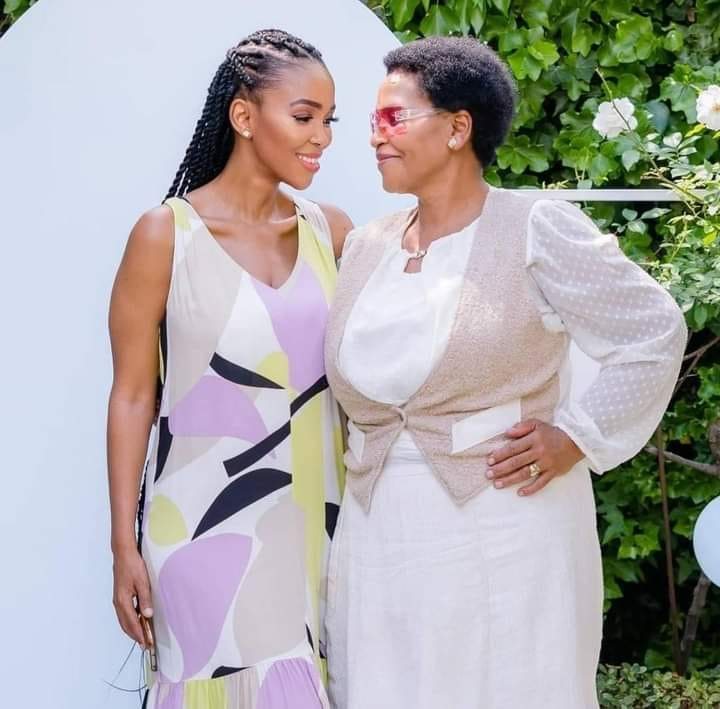 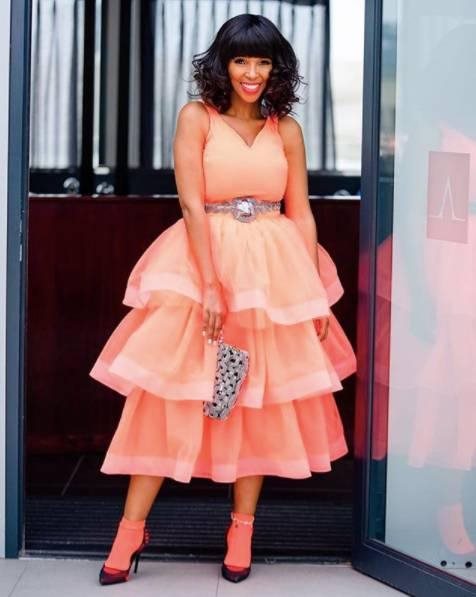 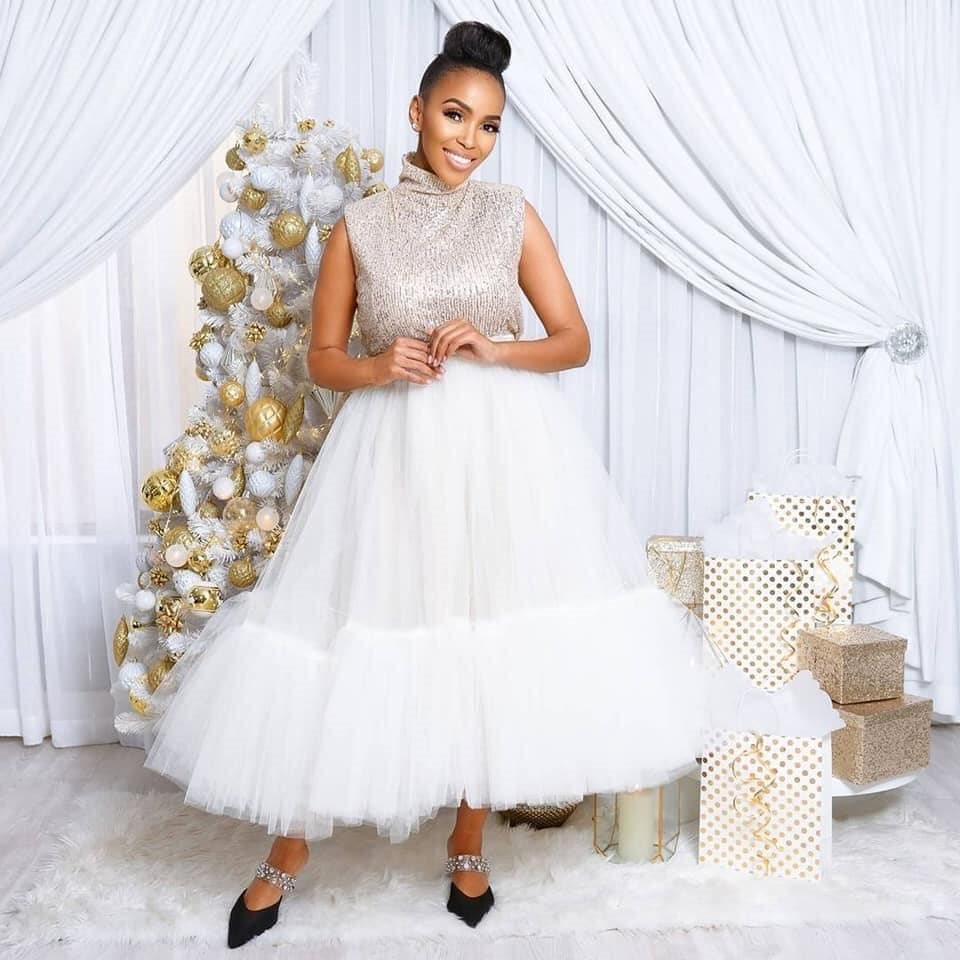 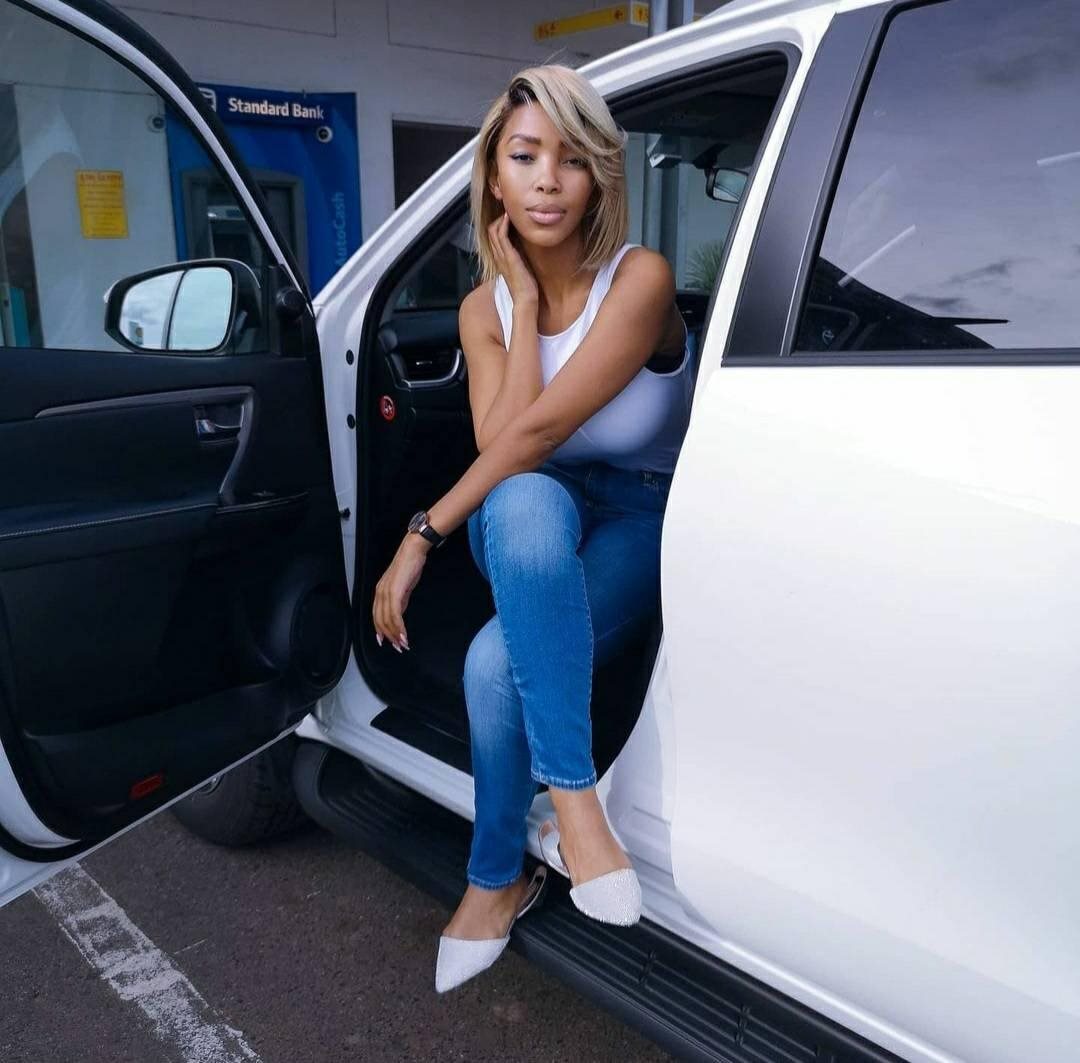 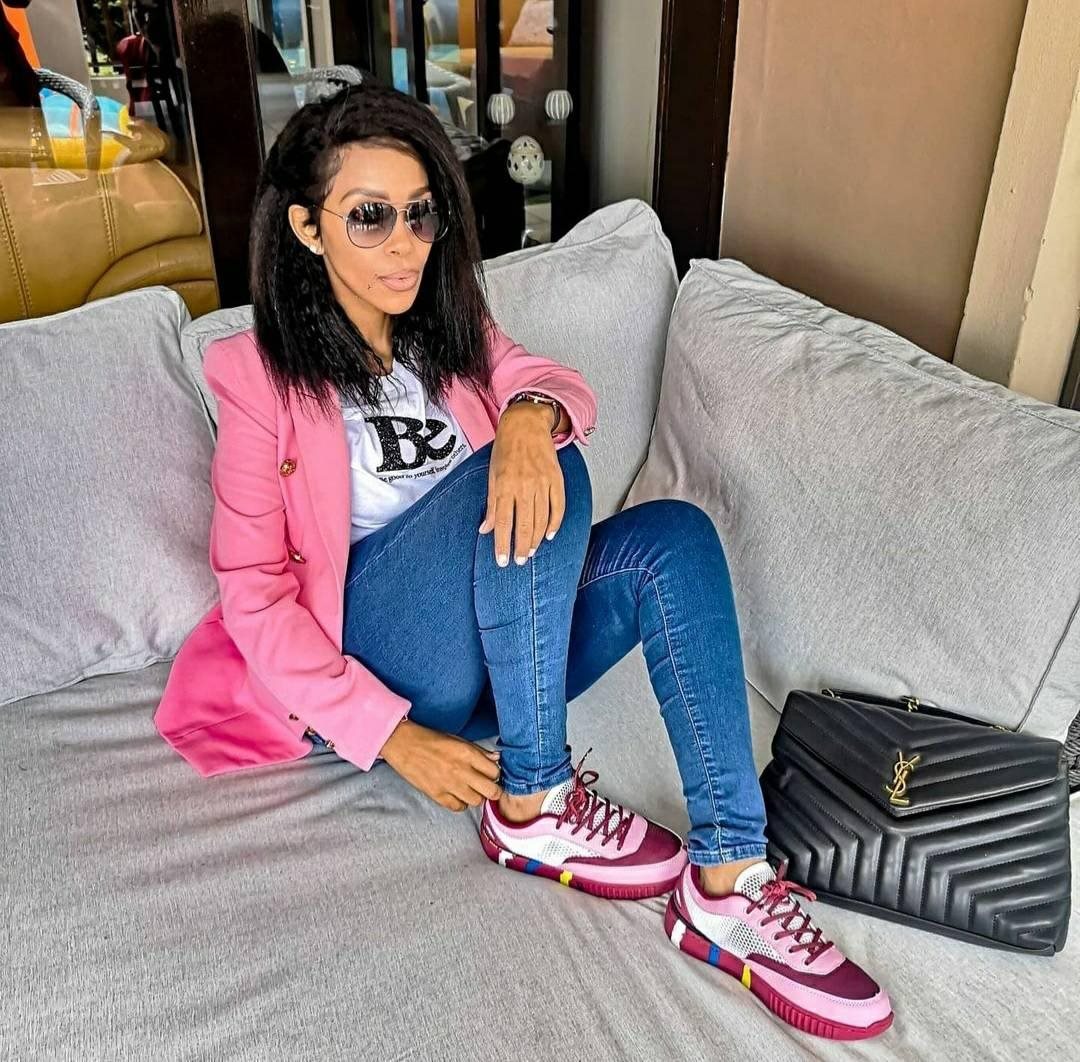 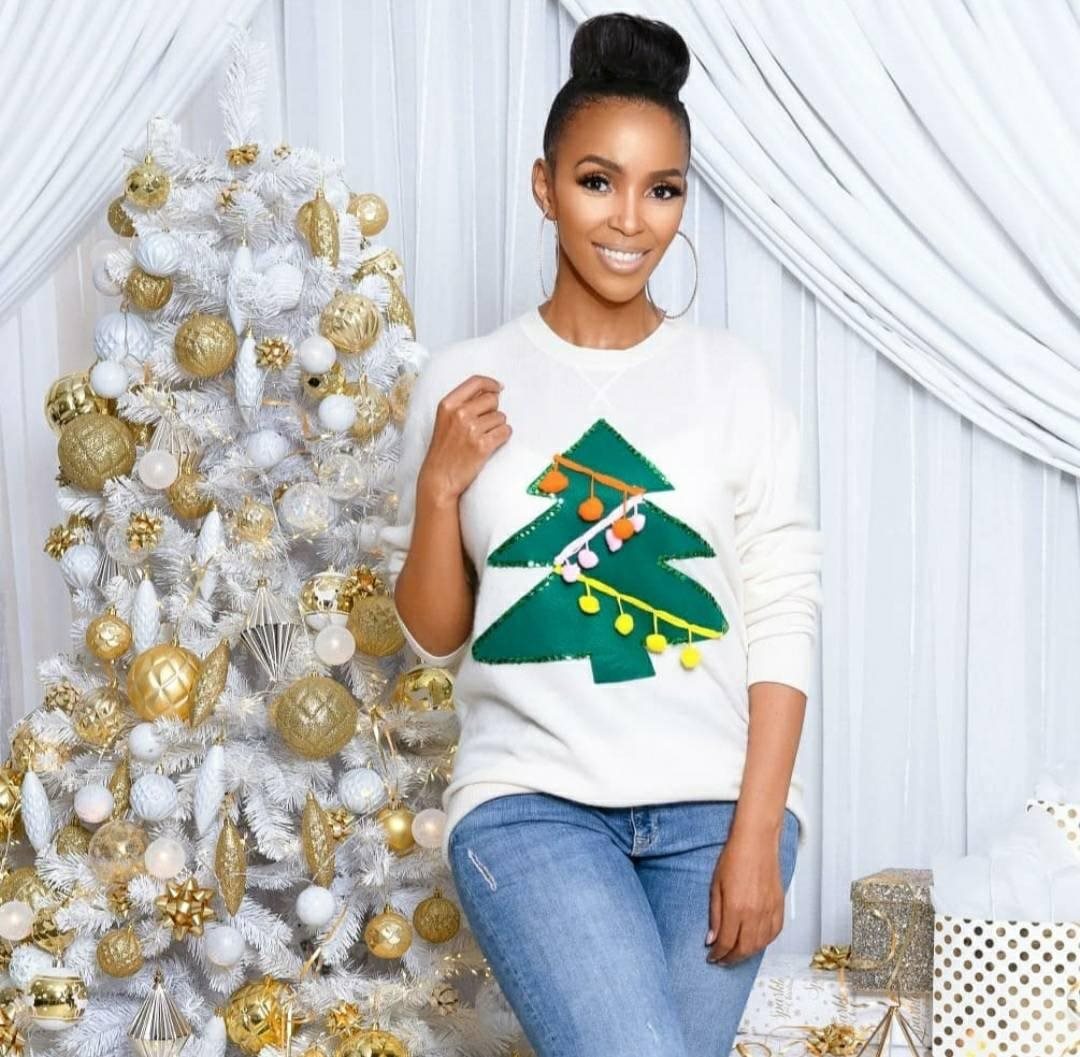 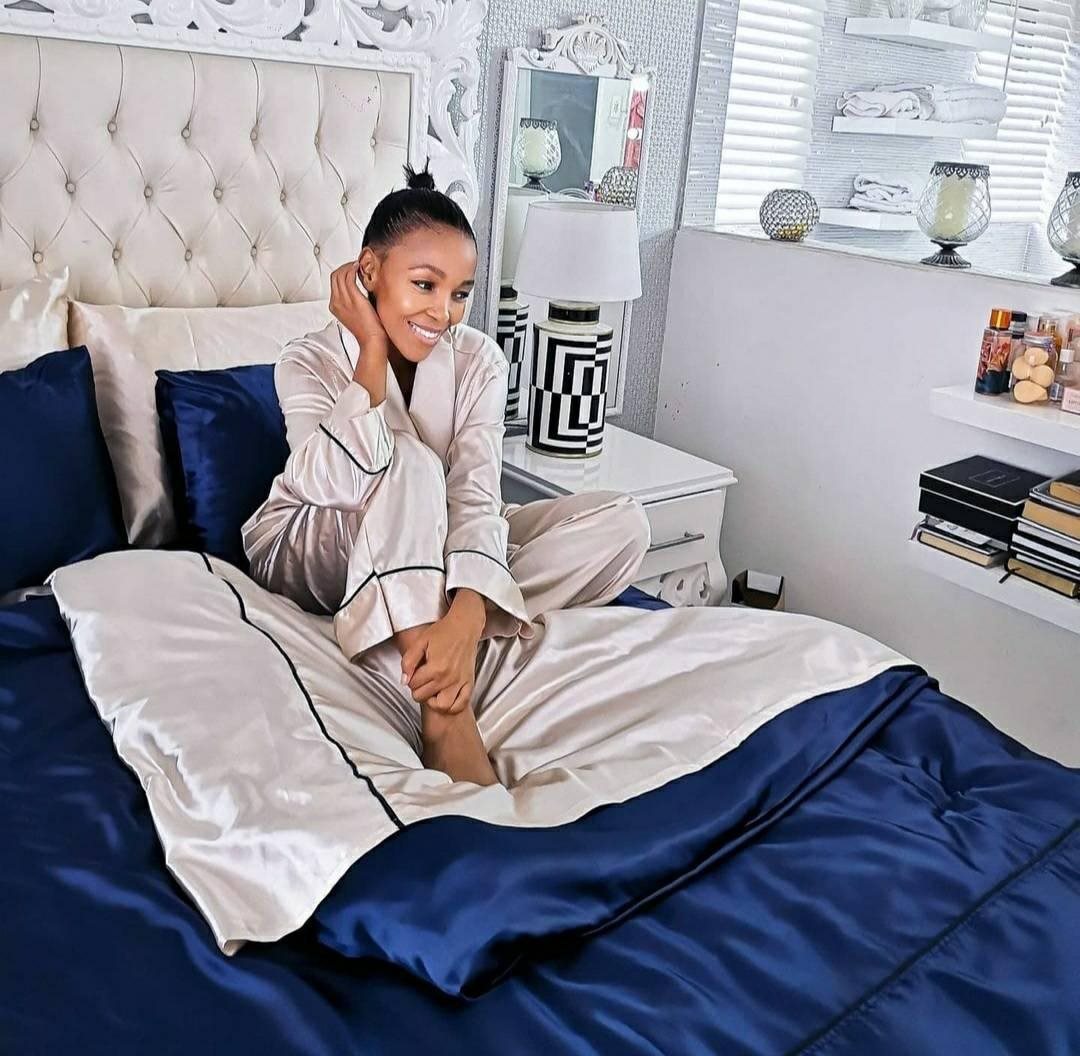