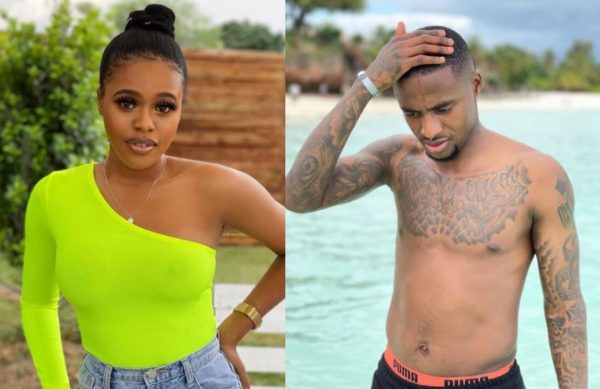 This is coming after Orlando Pirates lost to their arch rivals Kaizer Chiefs during their #CarlingCup match.

However, Natasha has been dragged to it as she got blamed after Lorch failed to score during the game.

After the game, peeps took to Twitter to roast the Blood & Water actress for her bae’s alleged poor performance.