ACTRESS
Natasha Thahane is a NYFA Acting for Film alum, who stars as Wendy Dlamini in the Netflix teen drama Blood and Water.

Thahane was born and raised in South Africa and graduated in 2018 from NYFA’s New York City campus after completing her 1-Year Conservatory program in Acting for Film. She has appeared in television series such as Skeem Saam, The Queen, and Lockdown, and serves as a brand ambassador for Garnier Fructis. 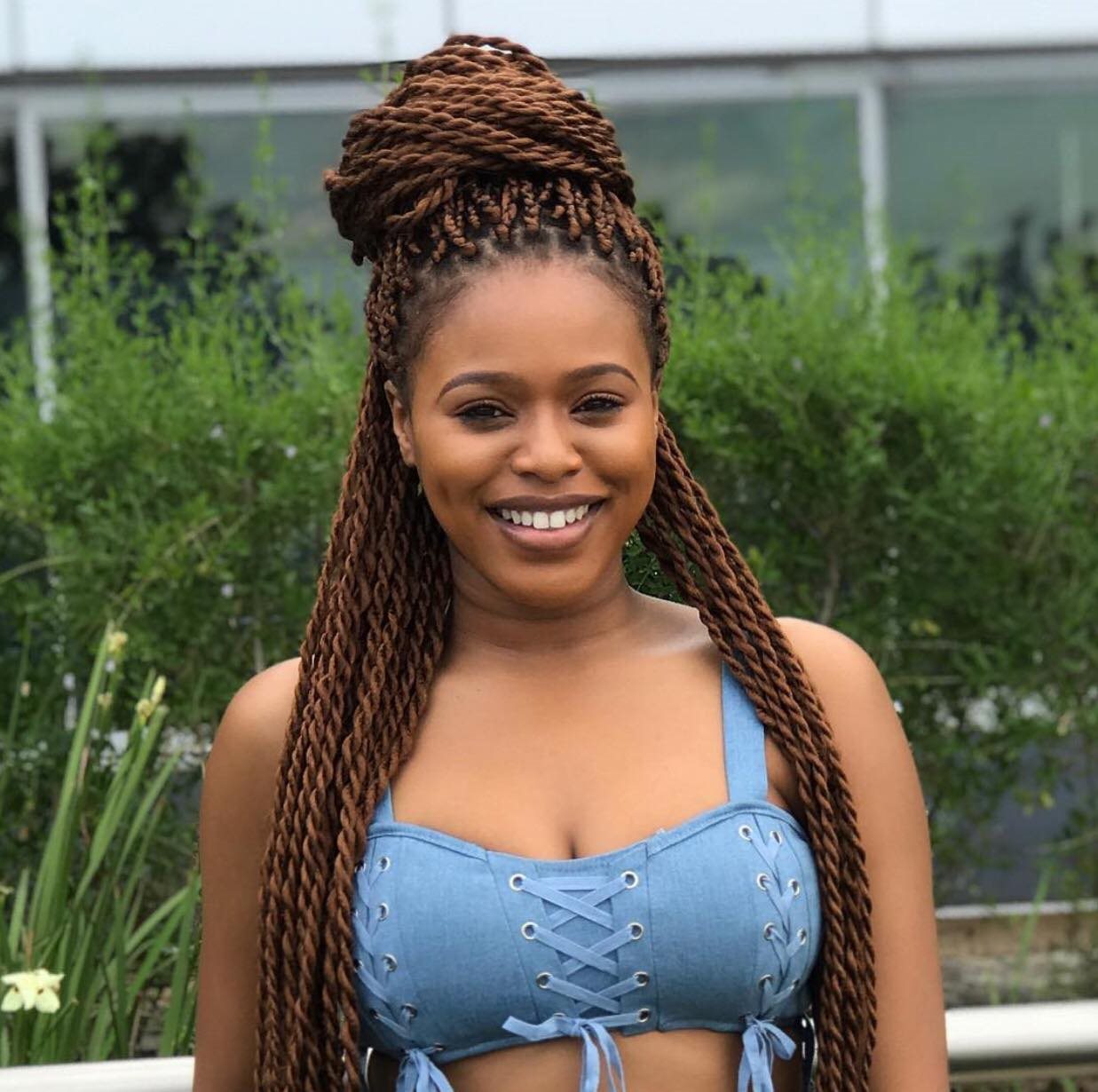 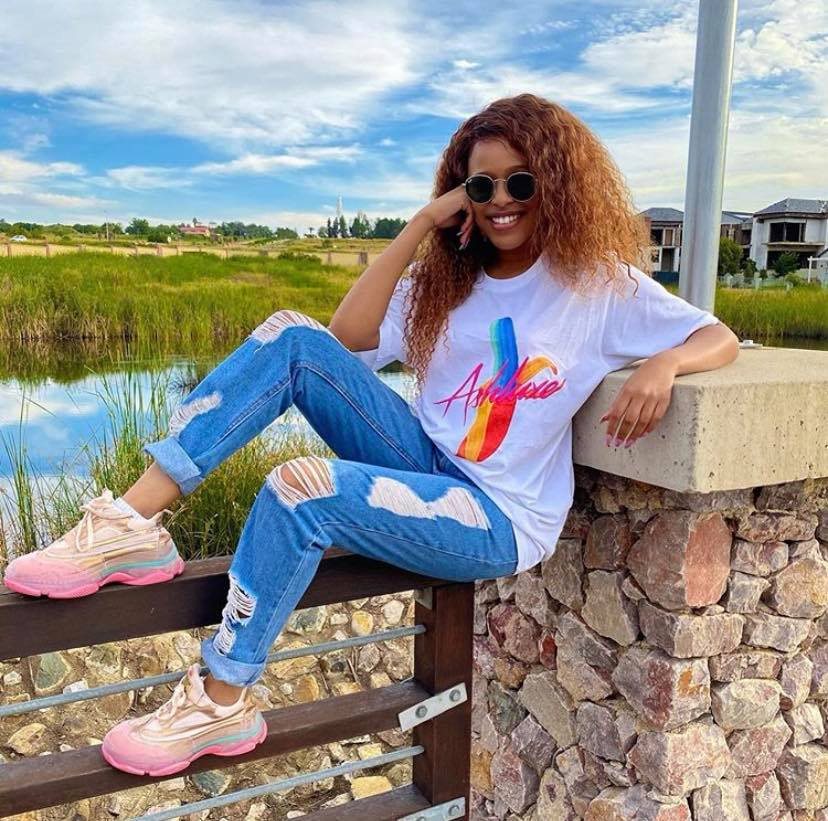 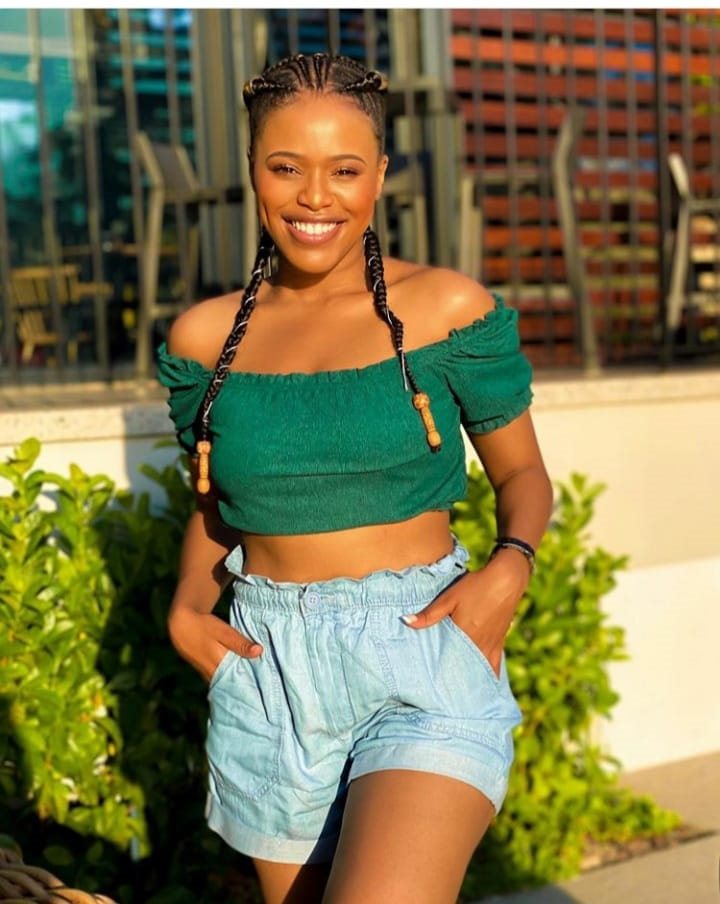 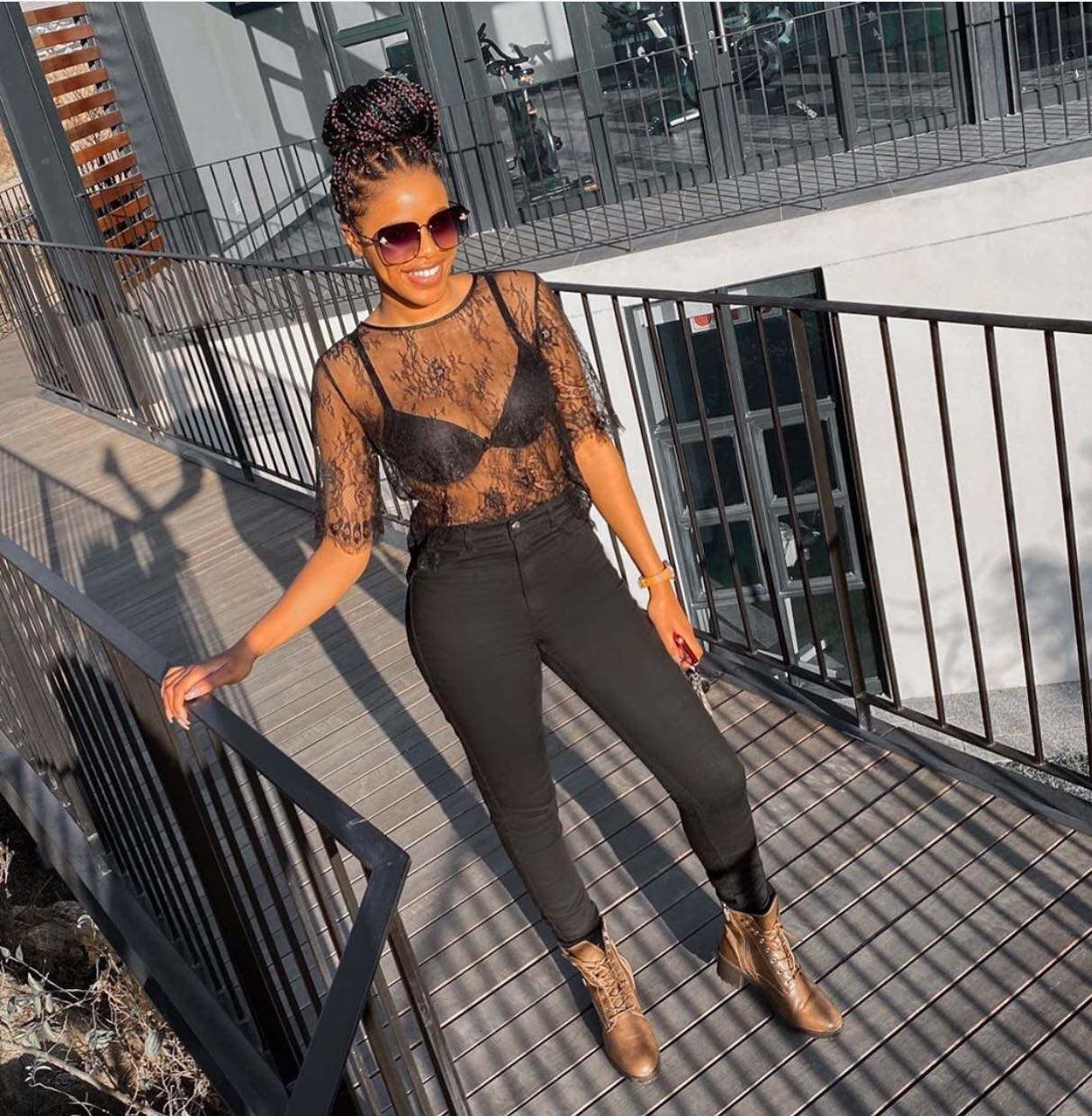 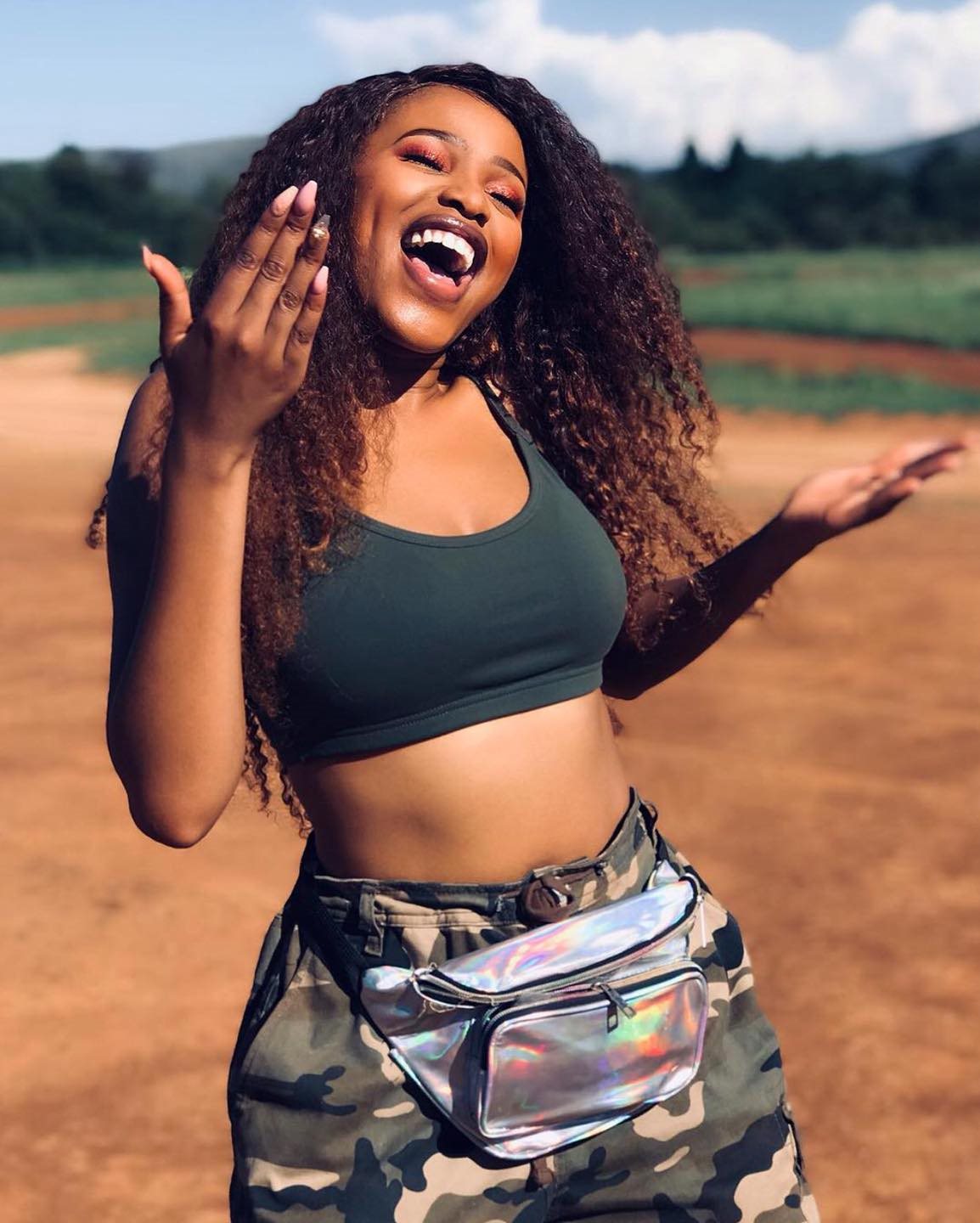 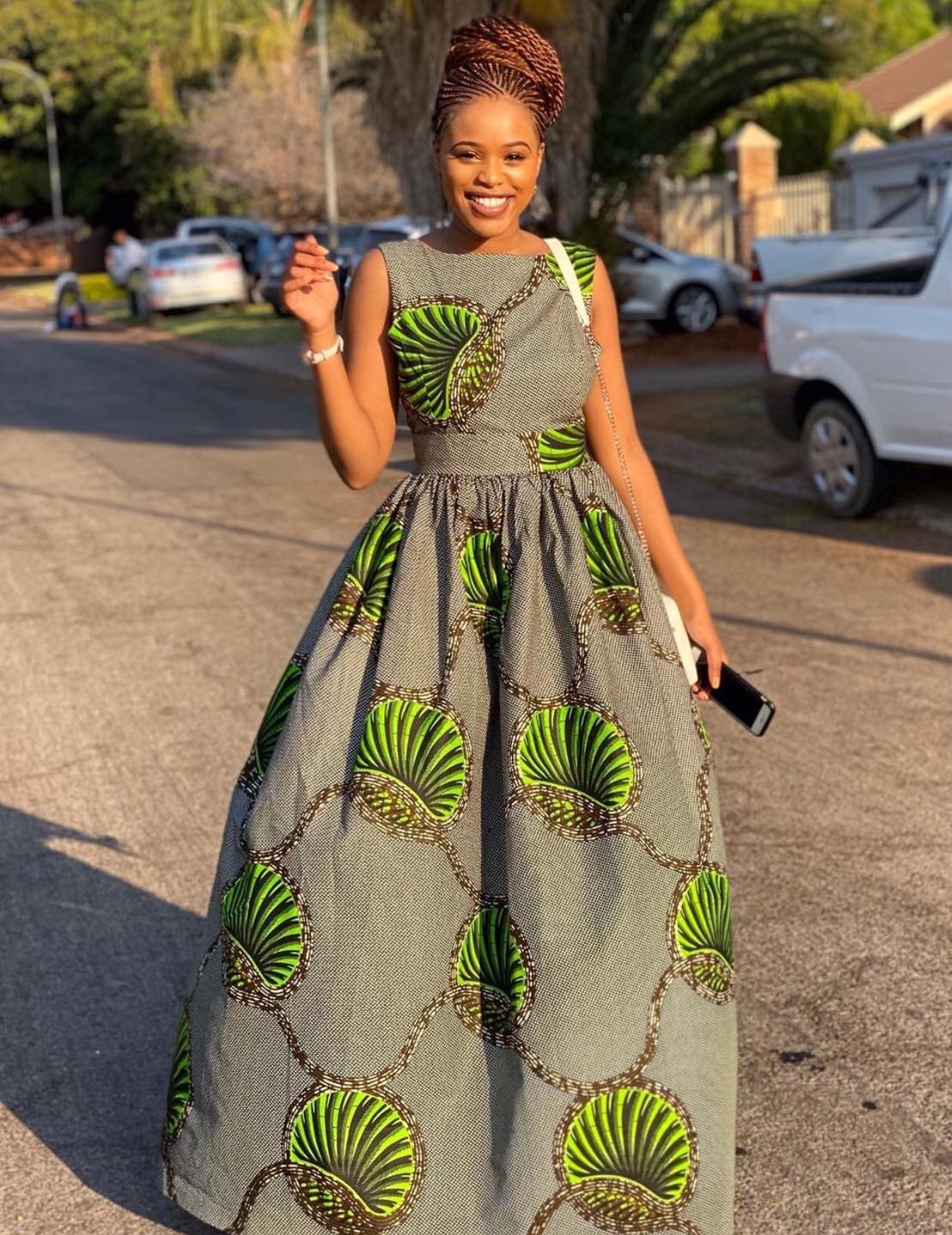 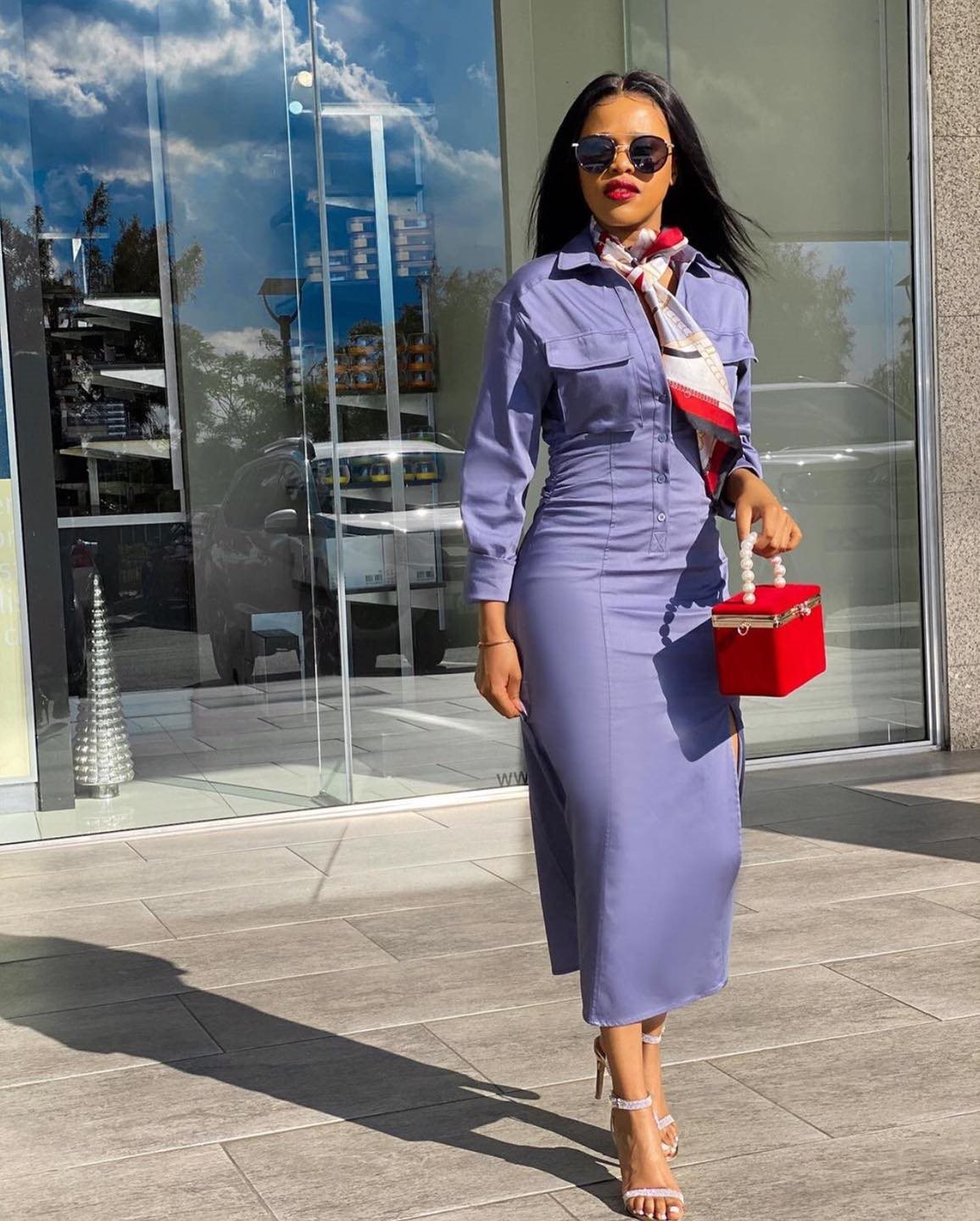 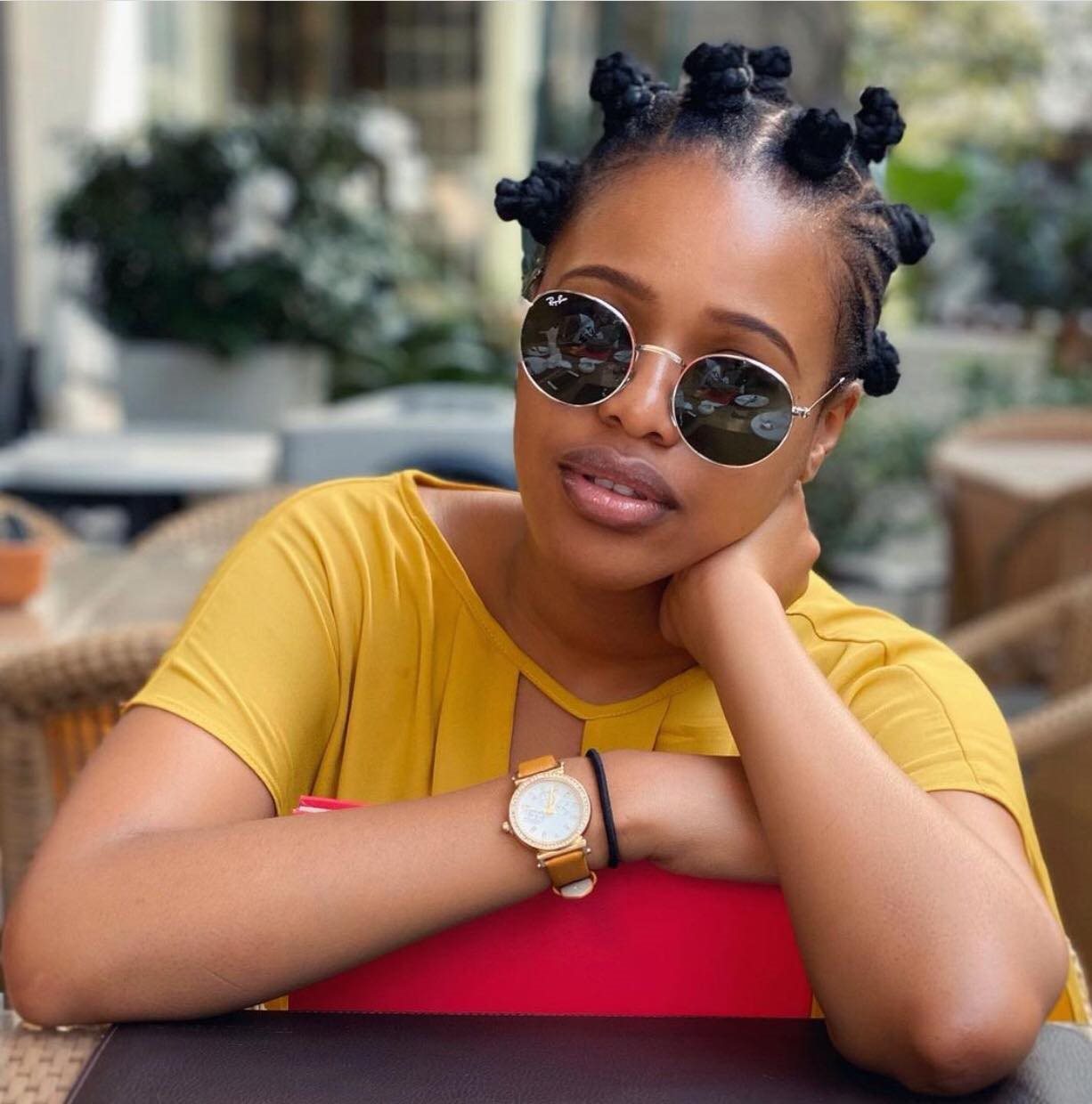 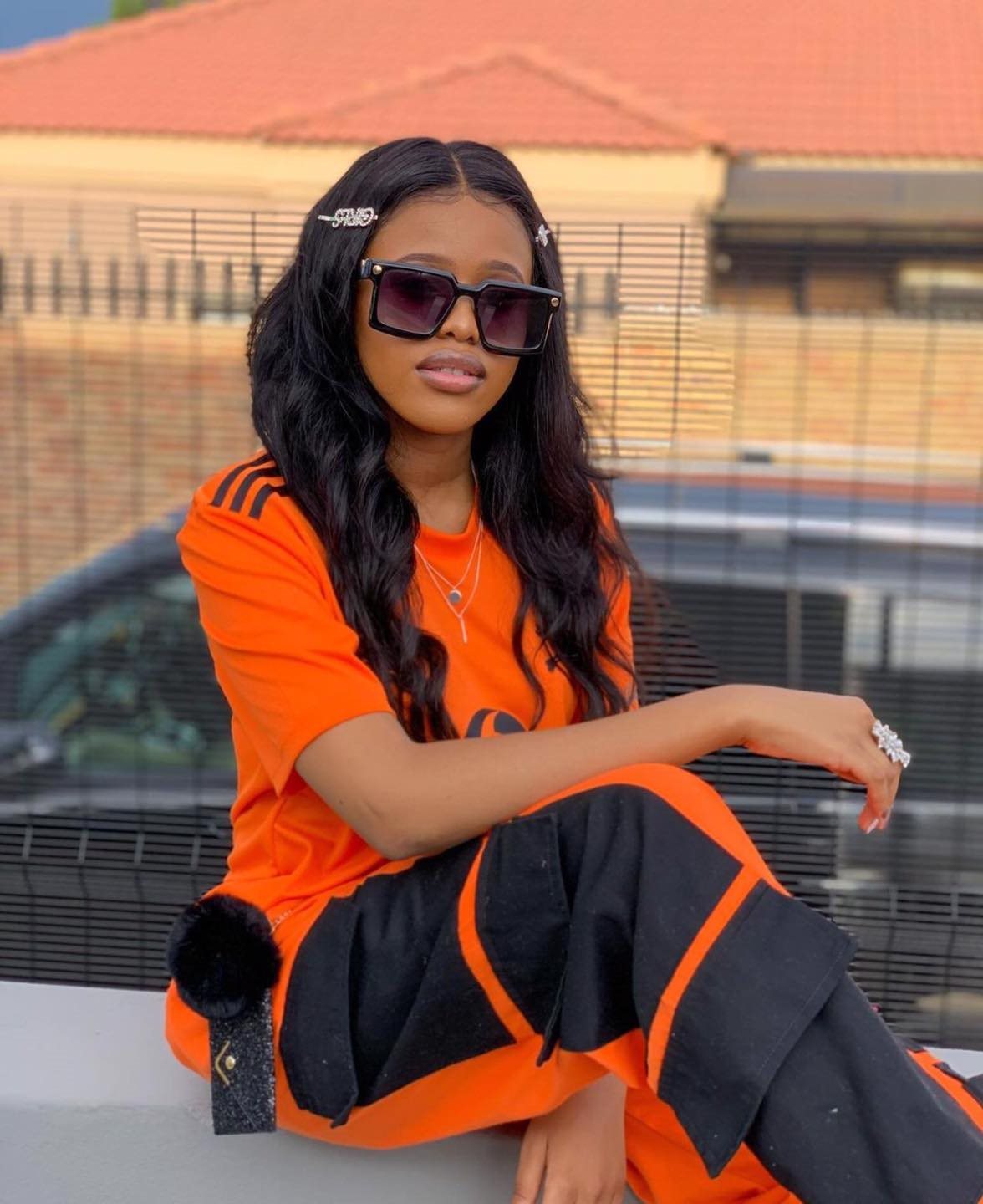 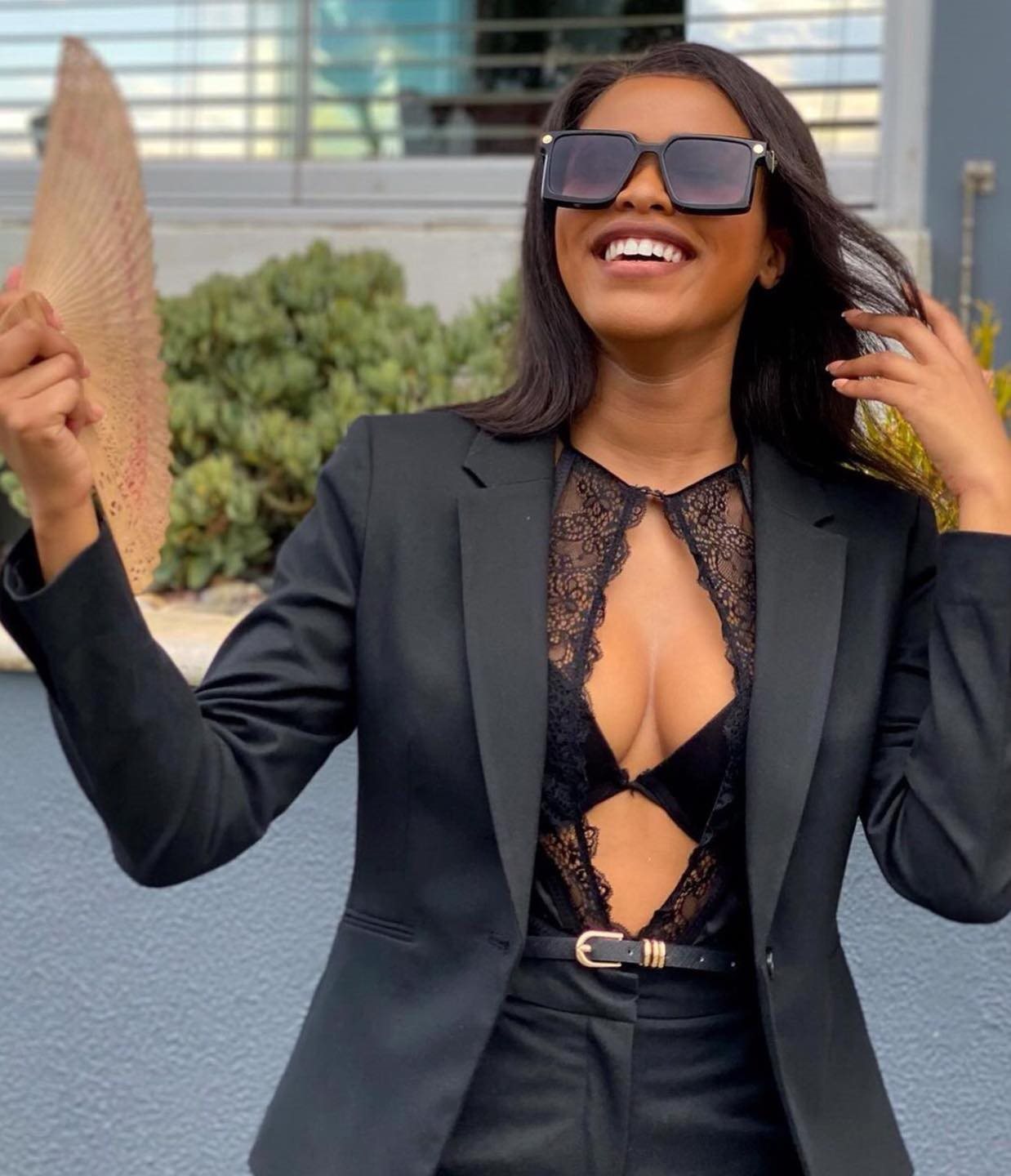 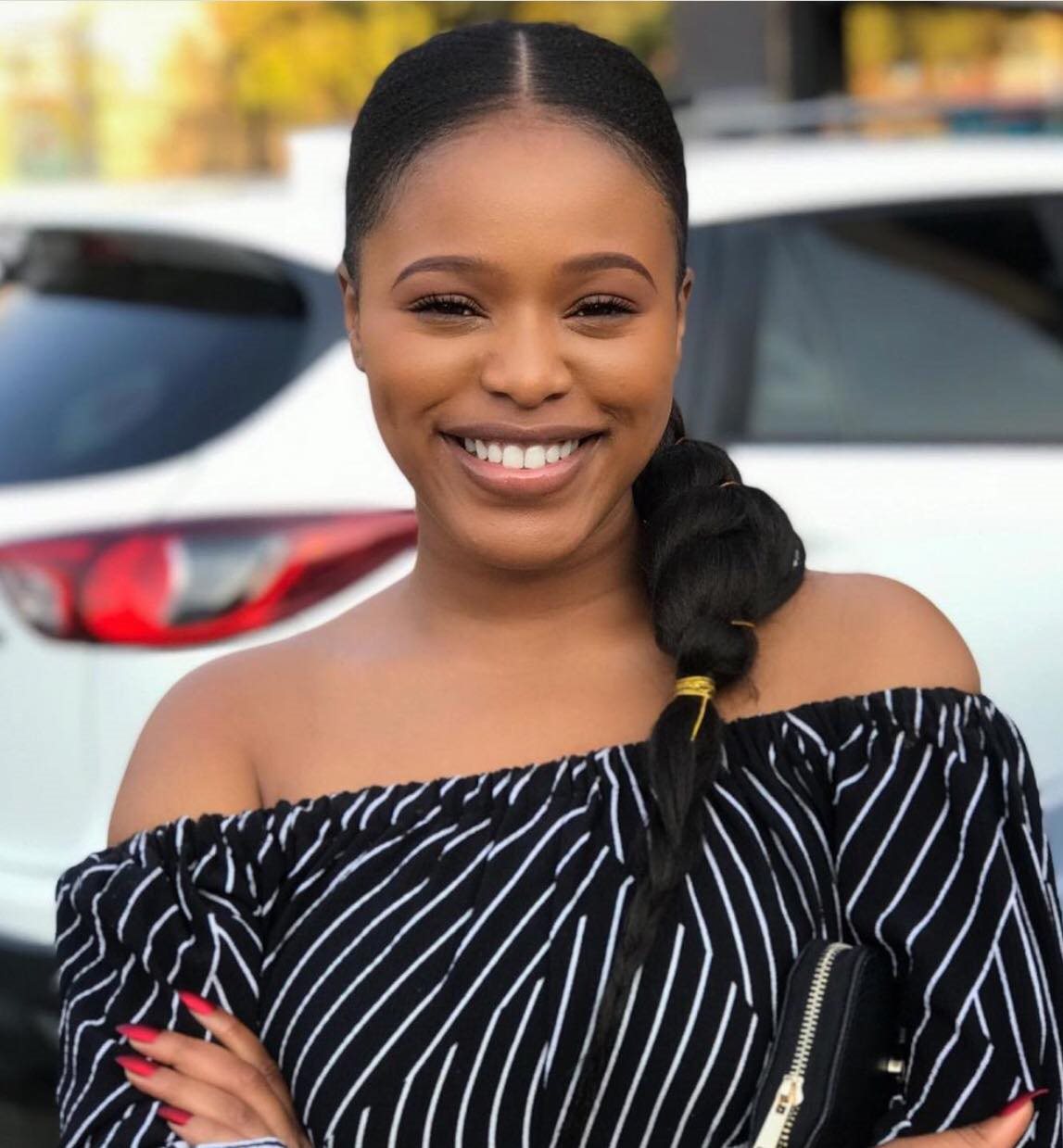 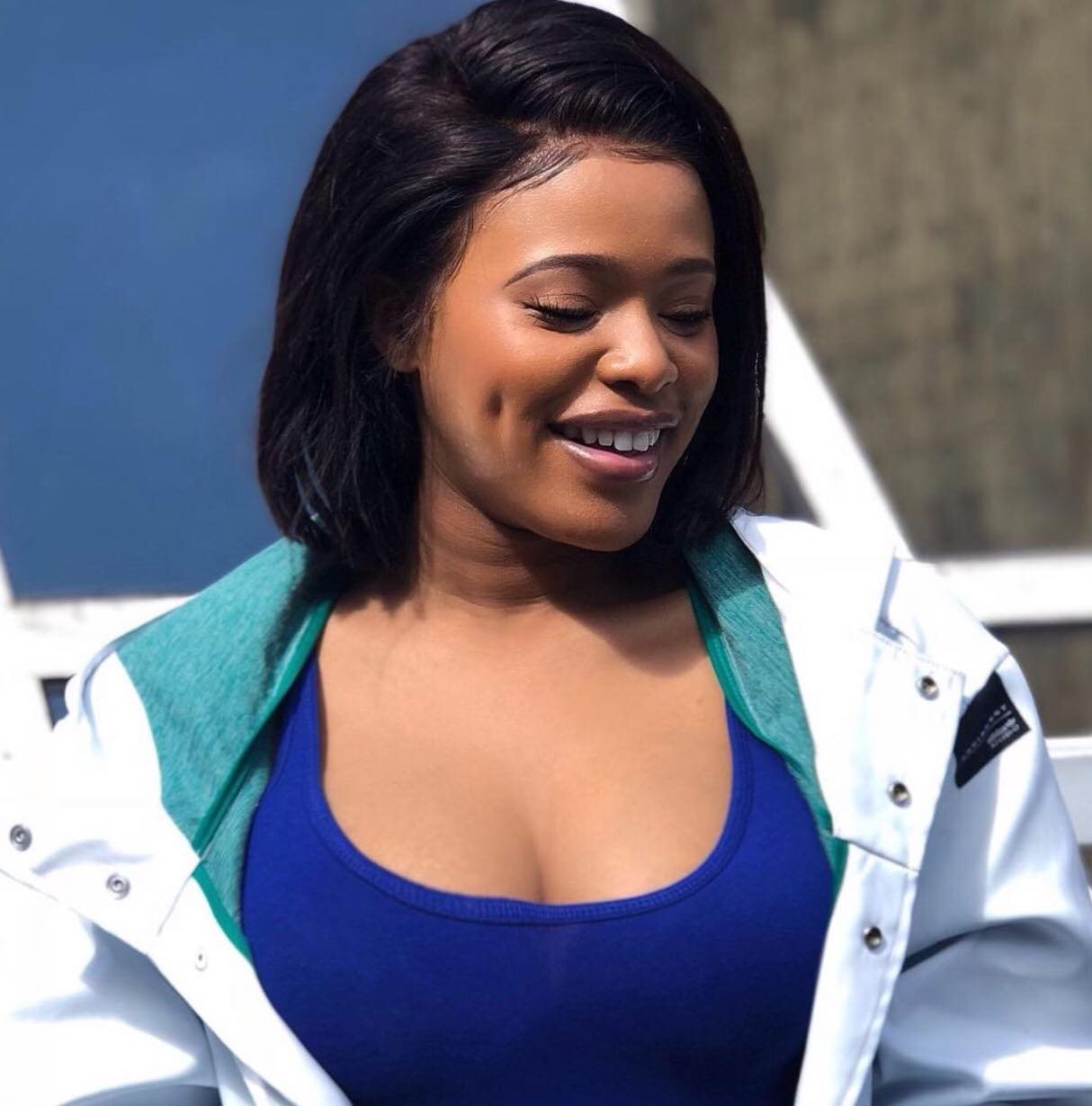 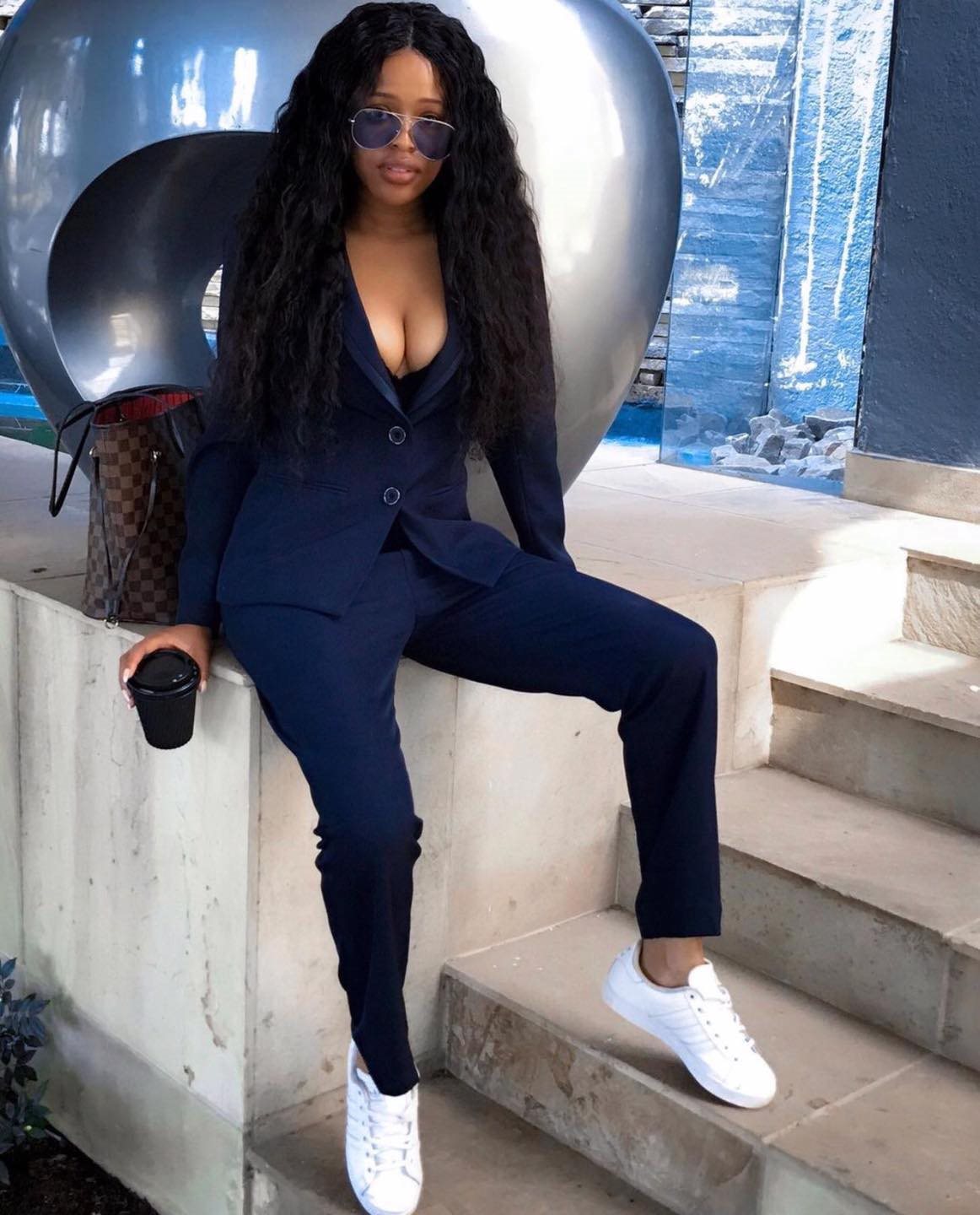