Stephanie Ndlovu (née Sandows) (born 29 October 1990) is a South African television presenter and actress known for her appearances in the soap Scandal! and in the series MTV Shuga.
Sandows was born in 1990 and she was educated at the University of Johannesburg. Whilst doing post graduate studies she was moonlighting by creating subtitles for the soap Scandal!. She asked the production team to be an extra and in time she was appearing frequently.
She was one of the hosts of e.tv’s Craz-e kids’ programmeswith co-host Thulisile Phongolo.
Sandows was a presenter of the children’s religious show, Bonisanani.
Sandows has played Ingrid, the daughter of Wesley Thompson (Zane Meas), in the South African soap opera Scandal!, since the end of 2015.
She was cast in the first series of the web series MTV Shuga as Tsholo. She was called back years later to appear in a special for them in 2019 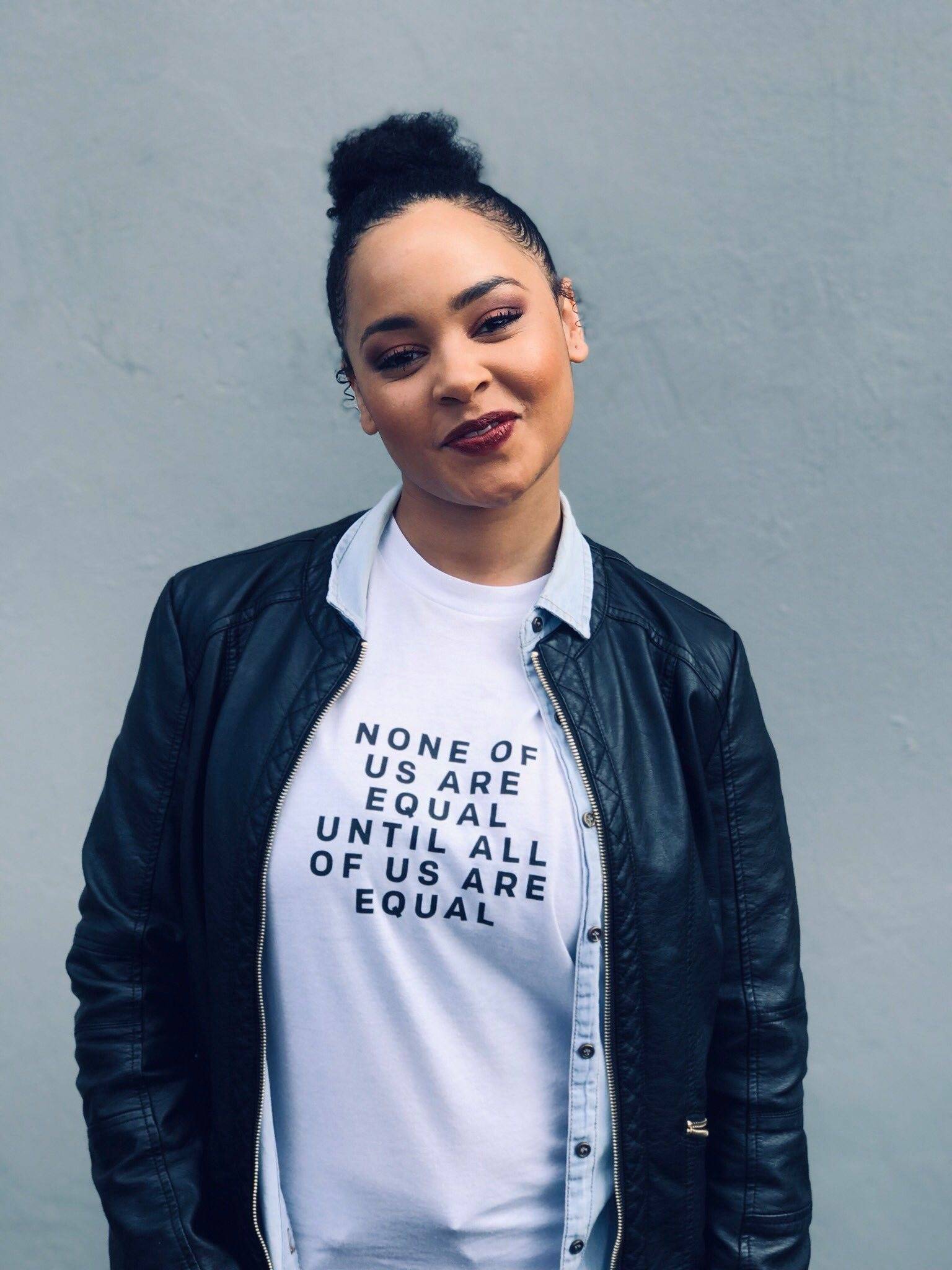 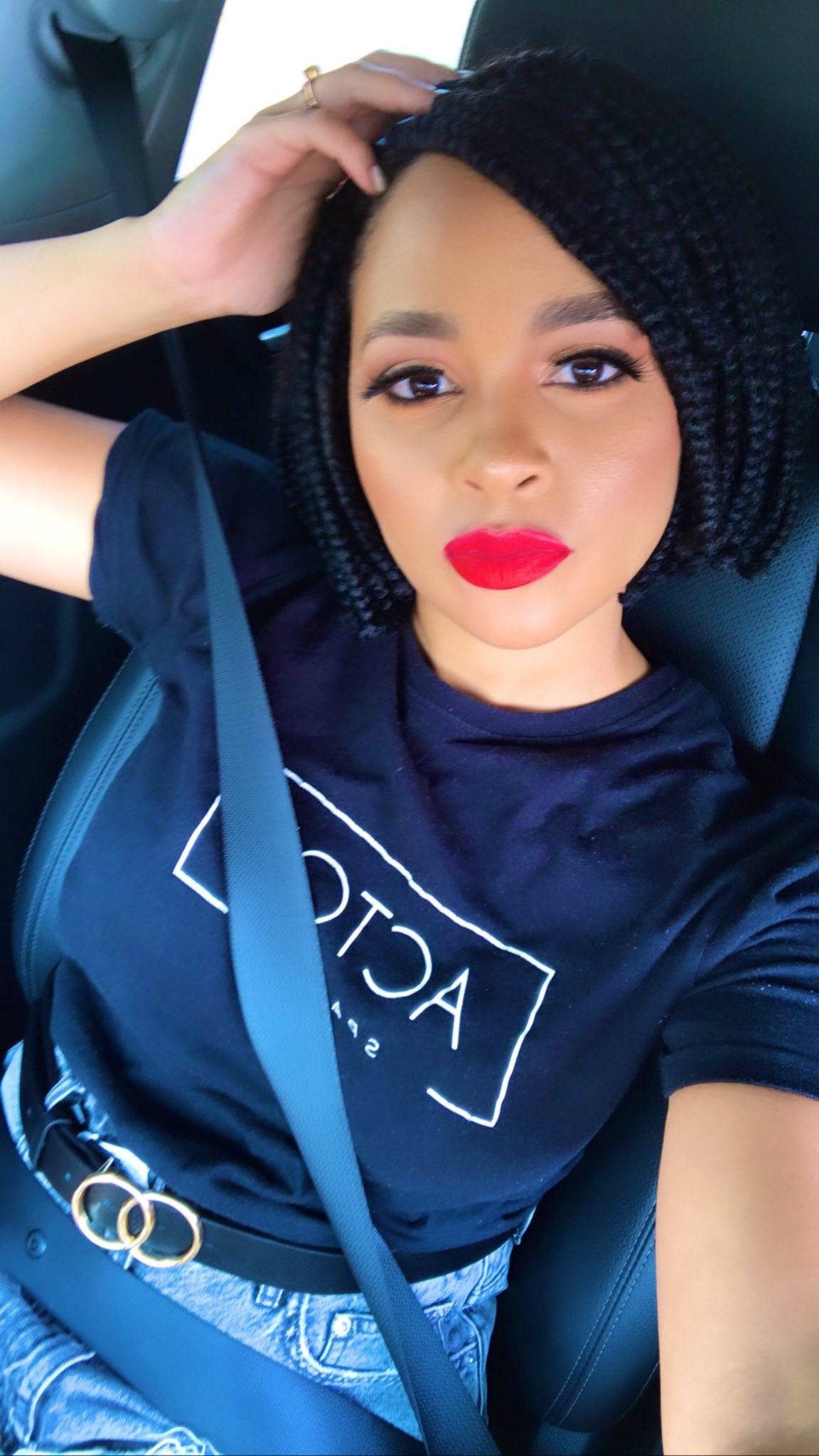 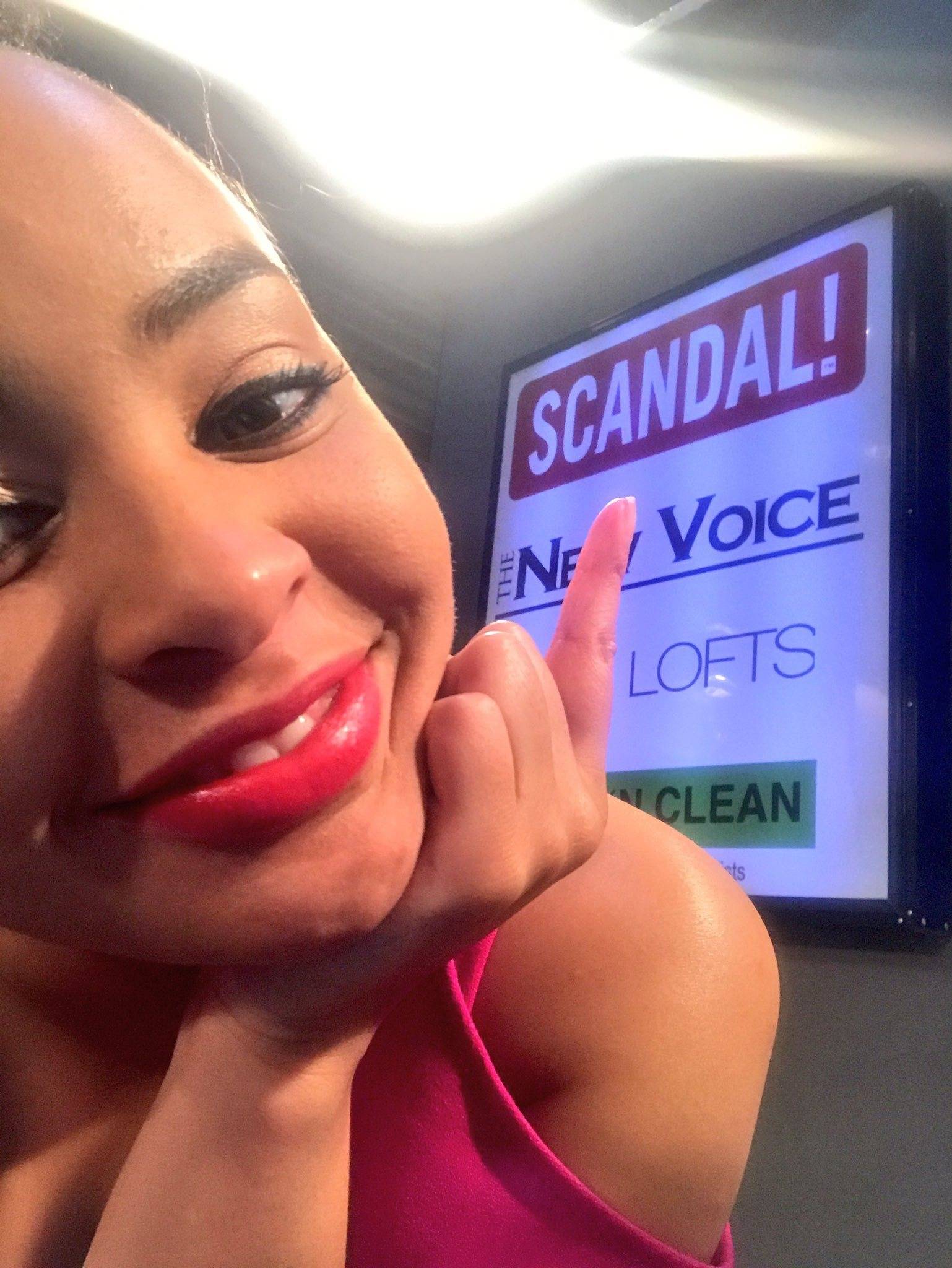 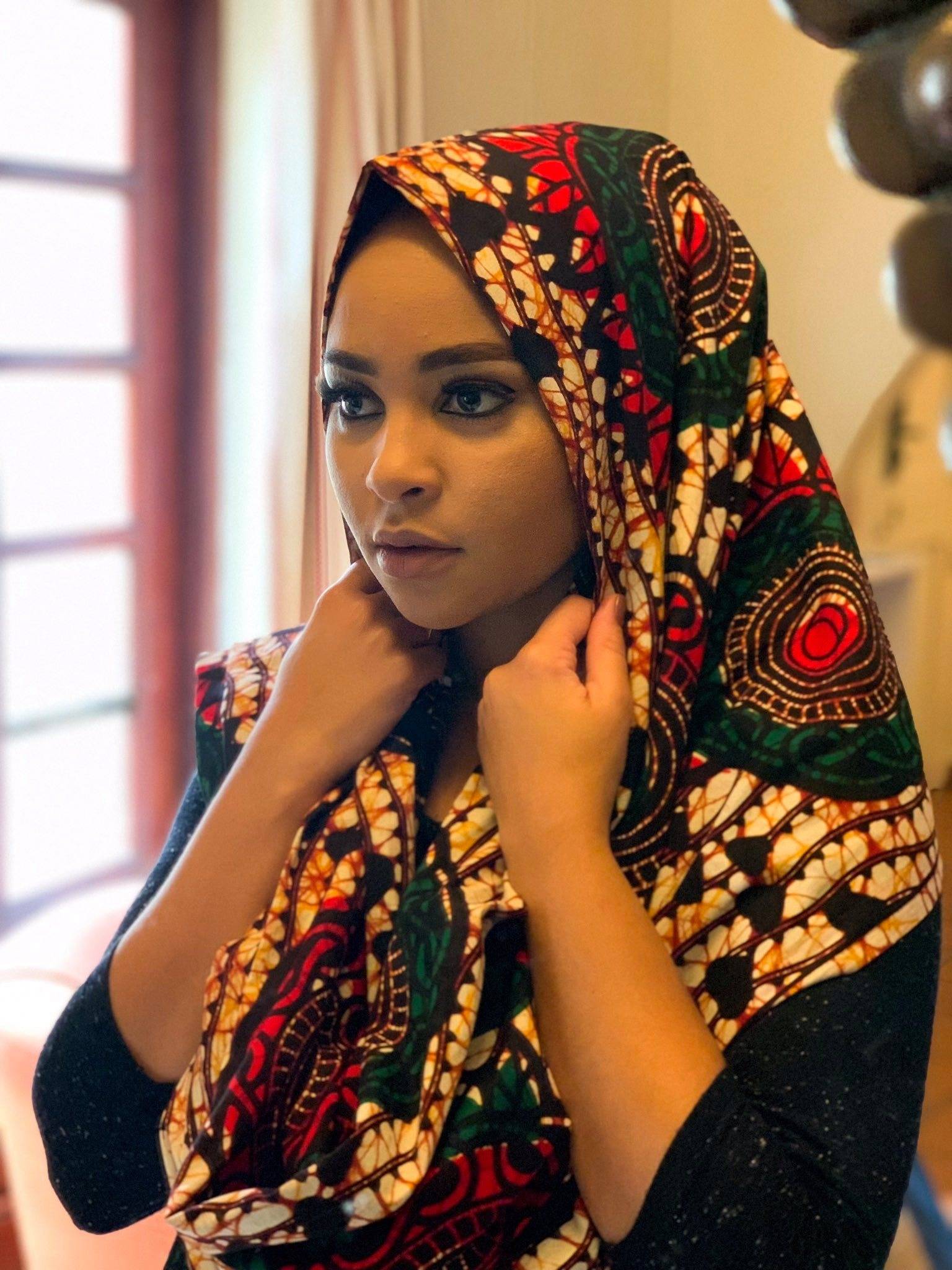 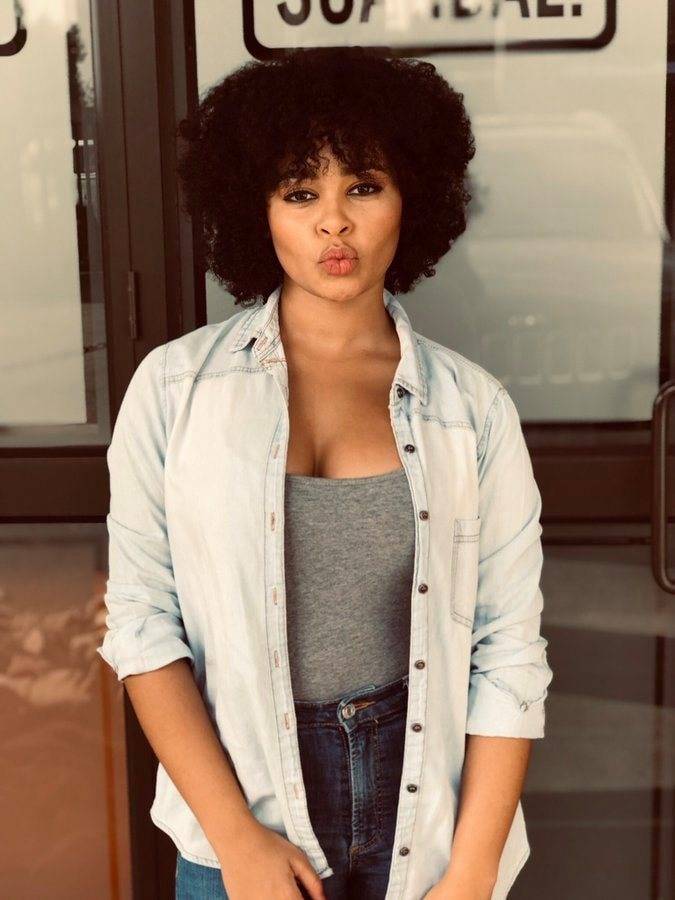 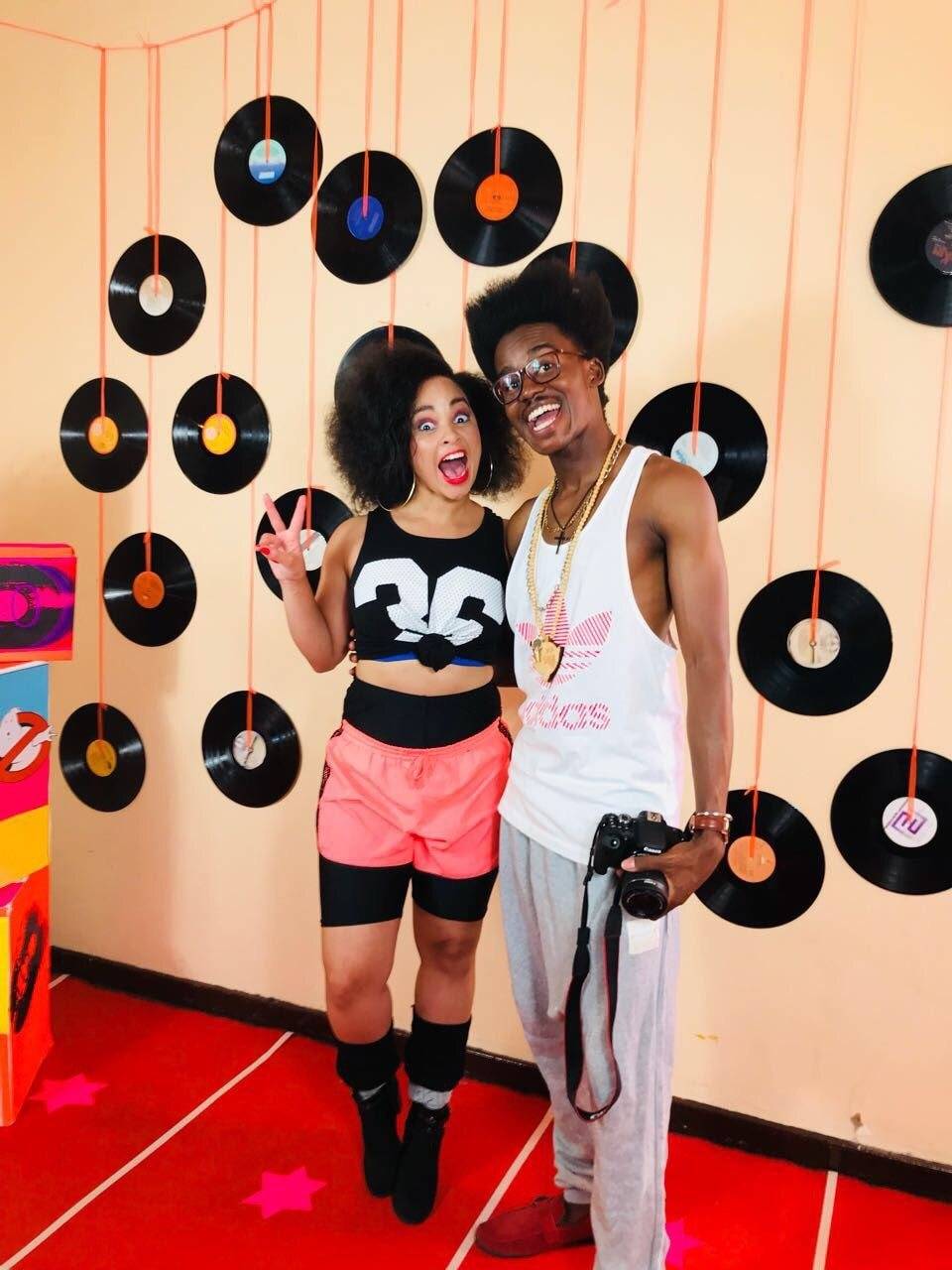 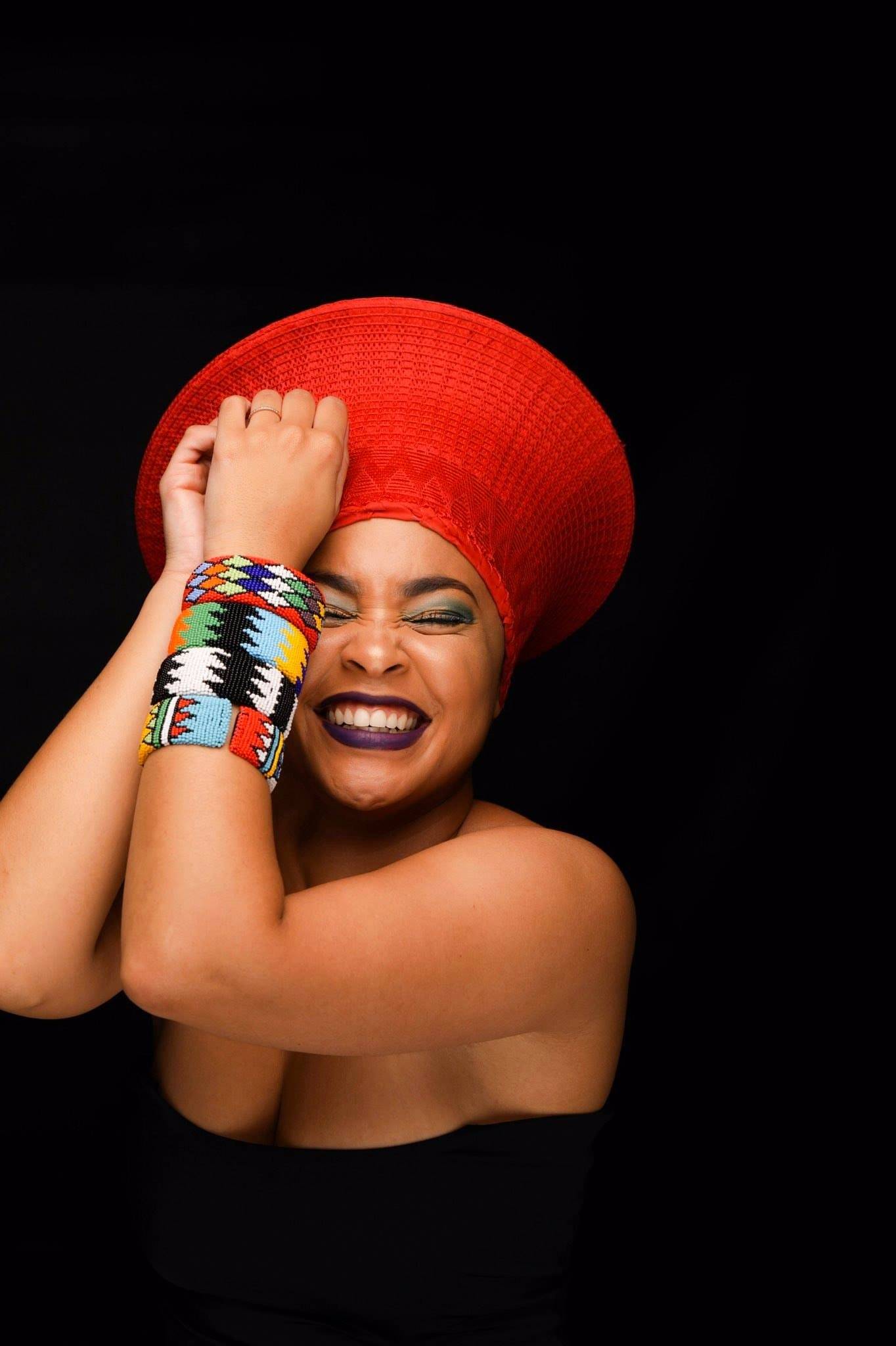 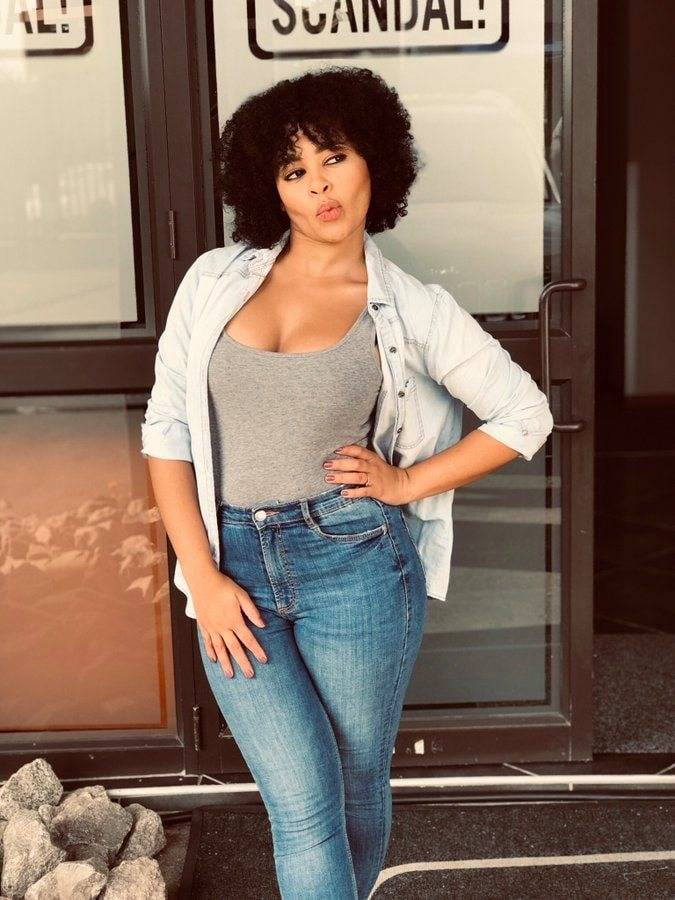 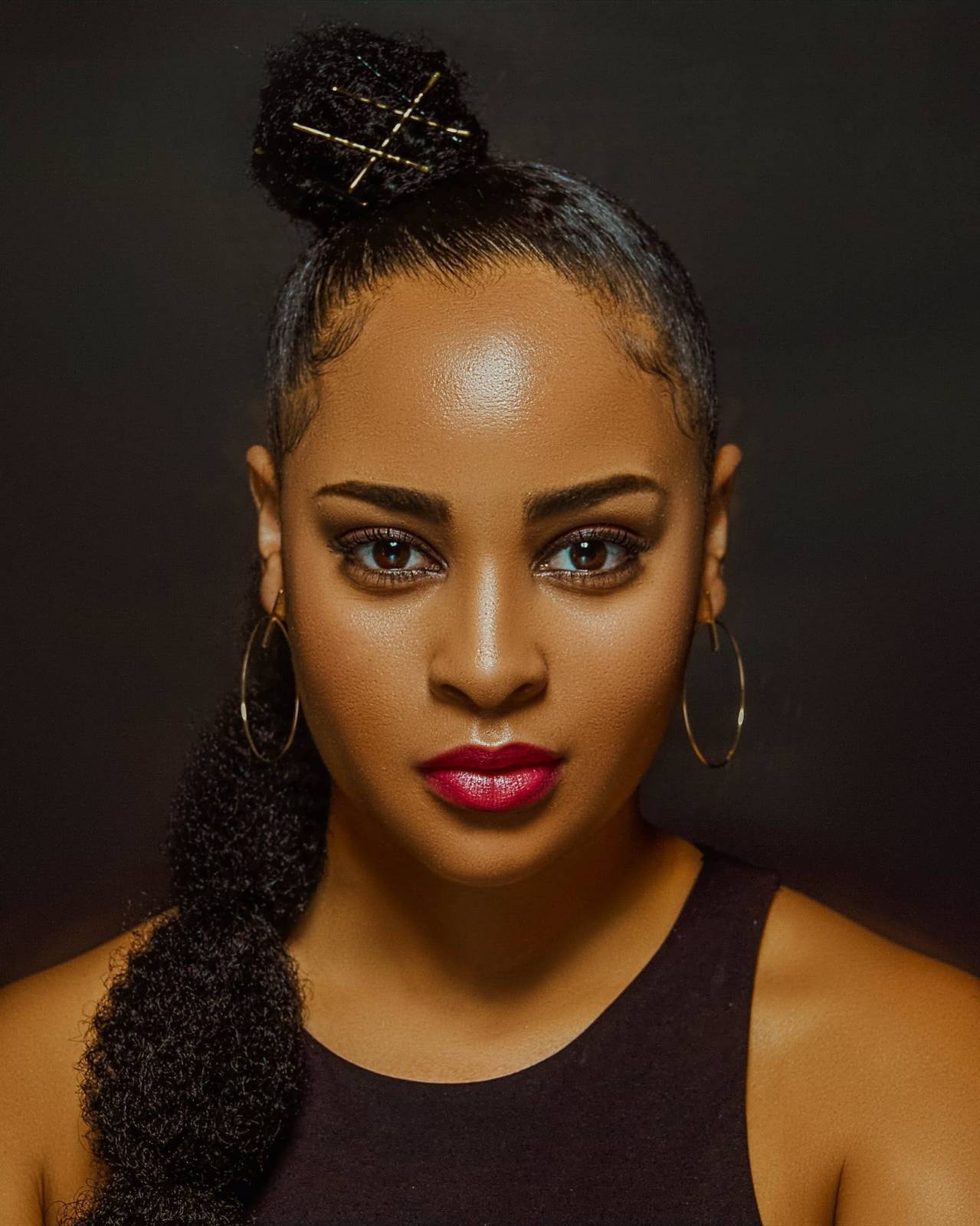 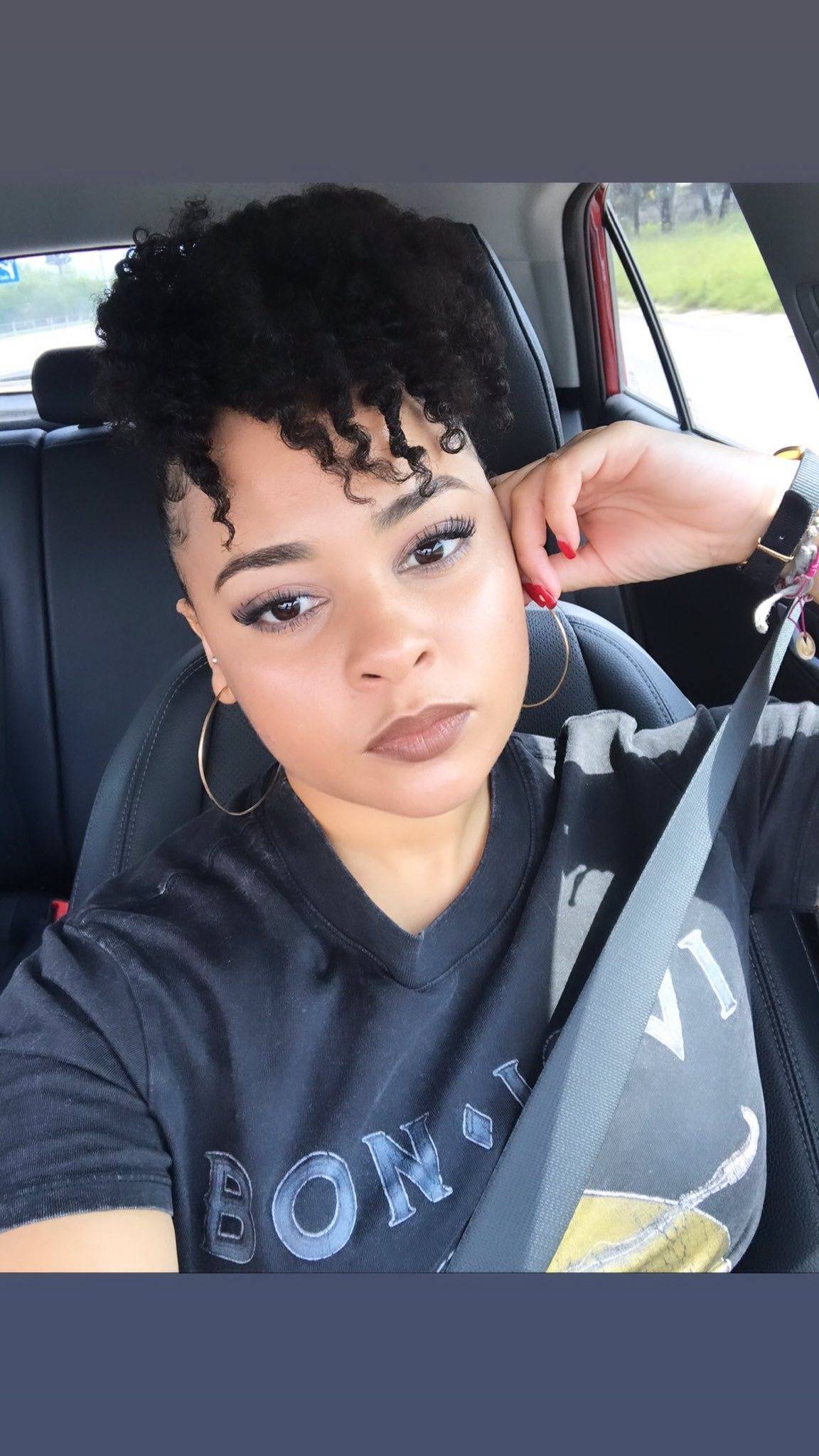 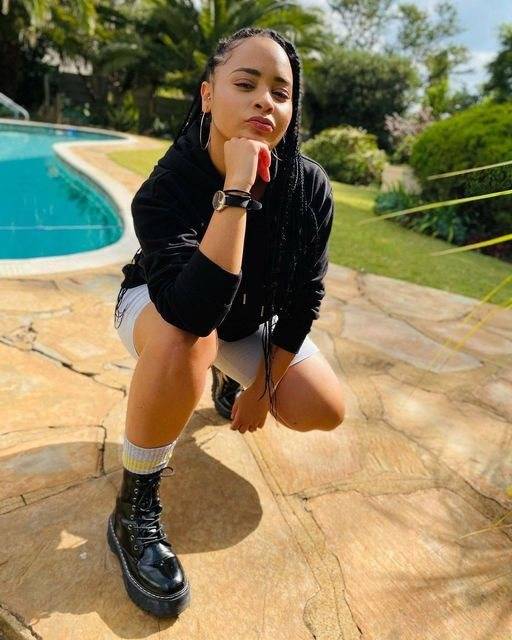 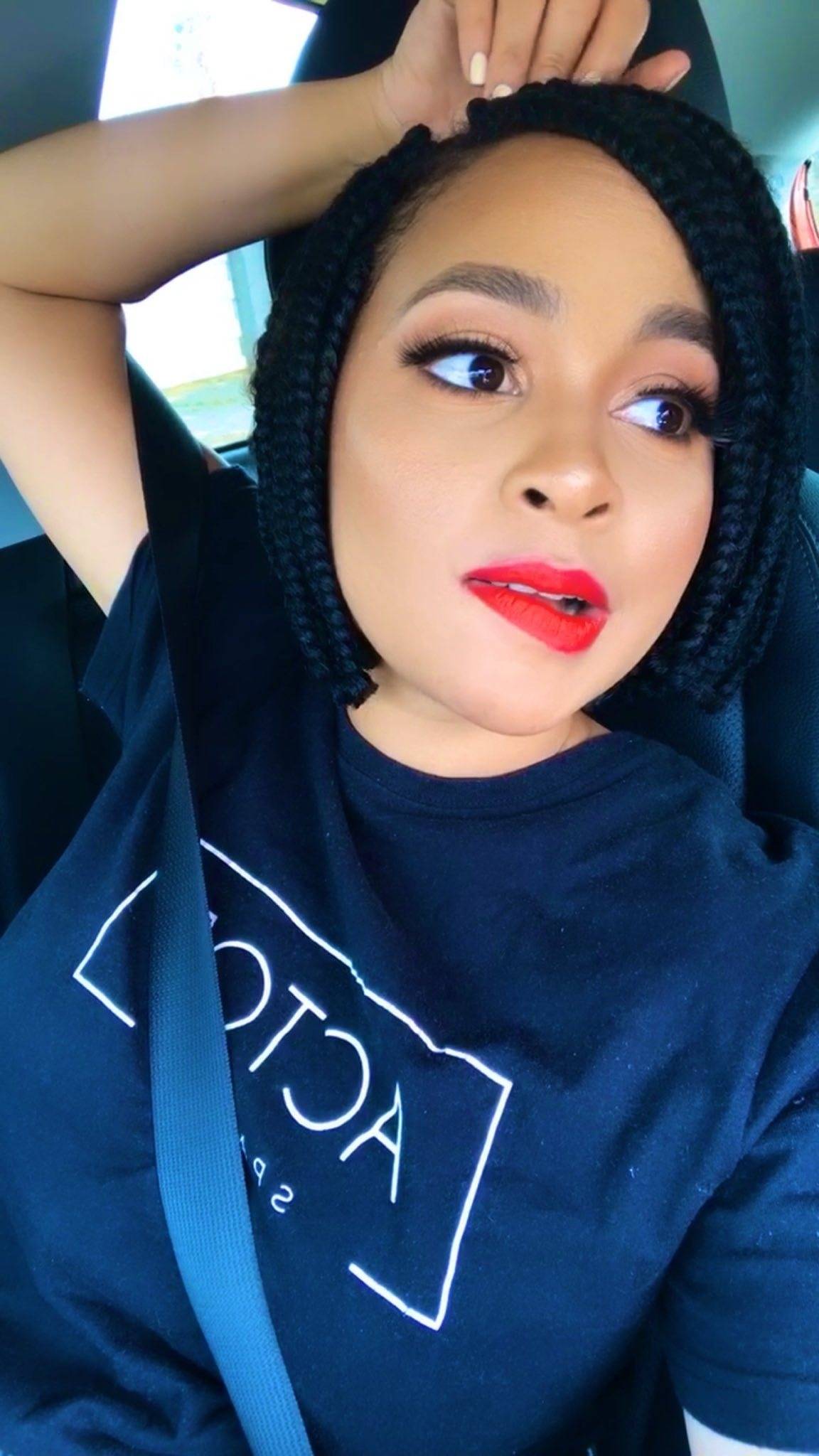 Sandows began a relationship with Hungani Ndlovu in 2016. Ndlovu, who portrays the character of Romeo on Scandal!, met her in 2015 as she became a new actor on the show.The two married secretly in February 2019.