Minenhle Jones née Dlamini (born 7 July 1990) known as Minnie is a South African on-air personality, actress and model In 2010 she was selected as the new presenter for the SABC 1 Friday live-music show Live Amp.

She was born to Jabulani and Queen Dlamini in Durban, KwaZulu-Natal Province of South Africa. She had her early education at Northlands Girls’ High School before she proceeded to the University of Cape Town where she studied film, media, drama and economics[incomplete/excluded]. 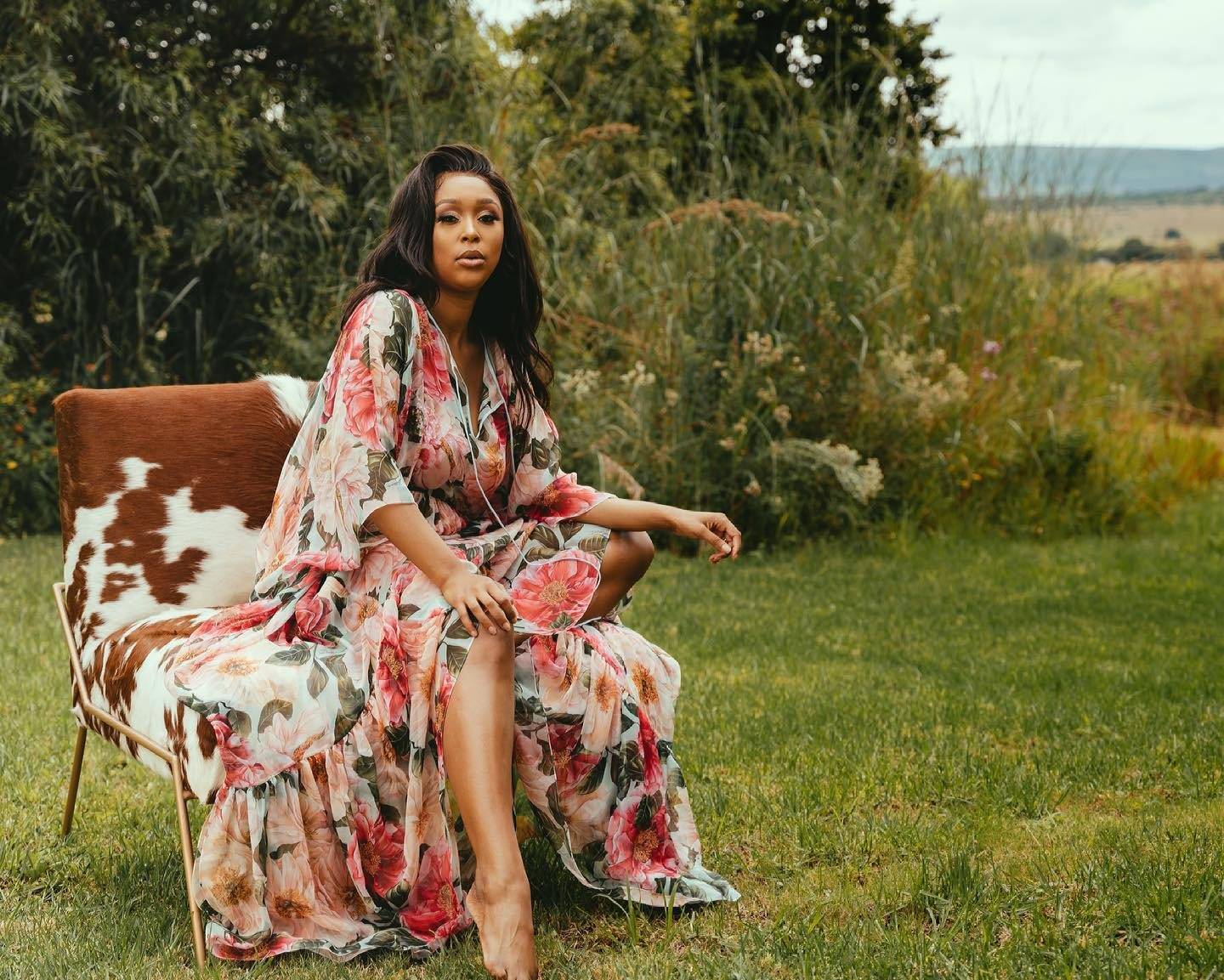 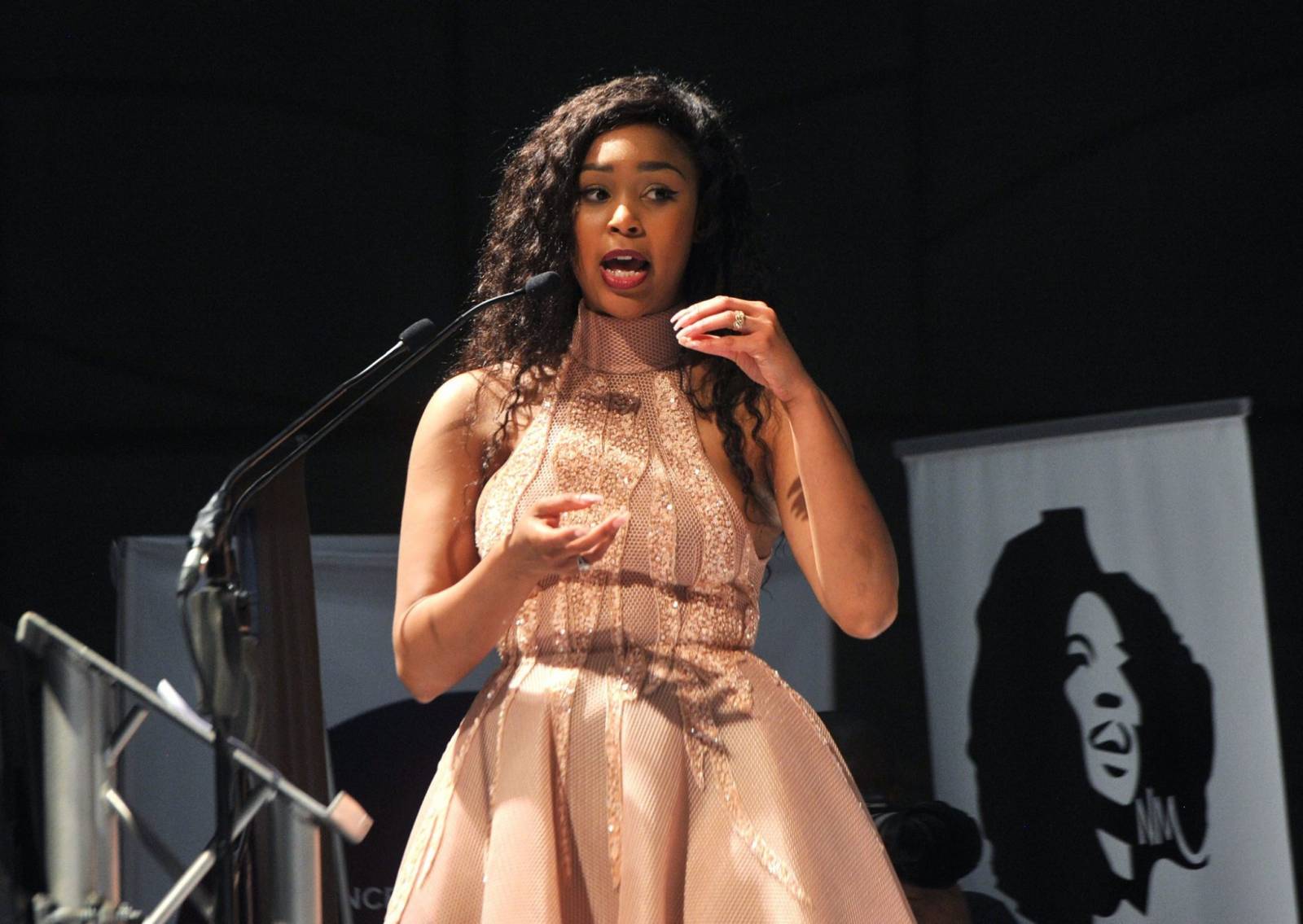 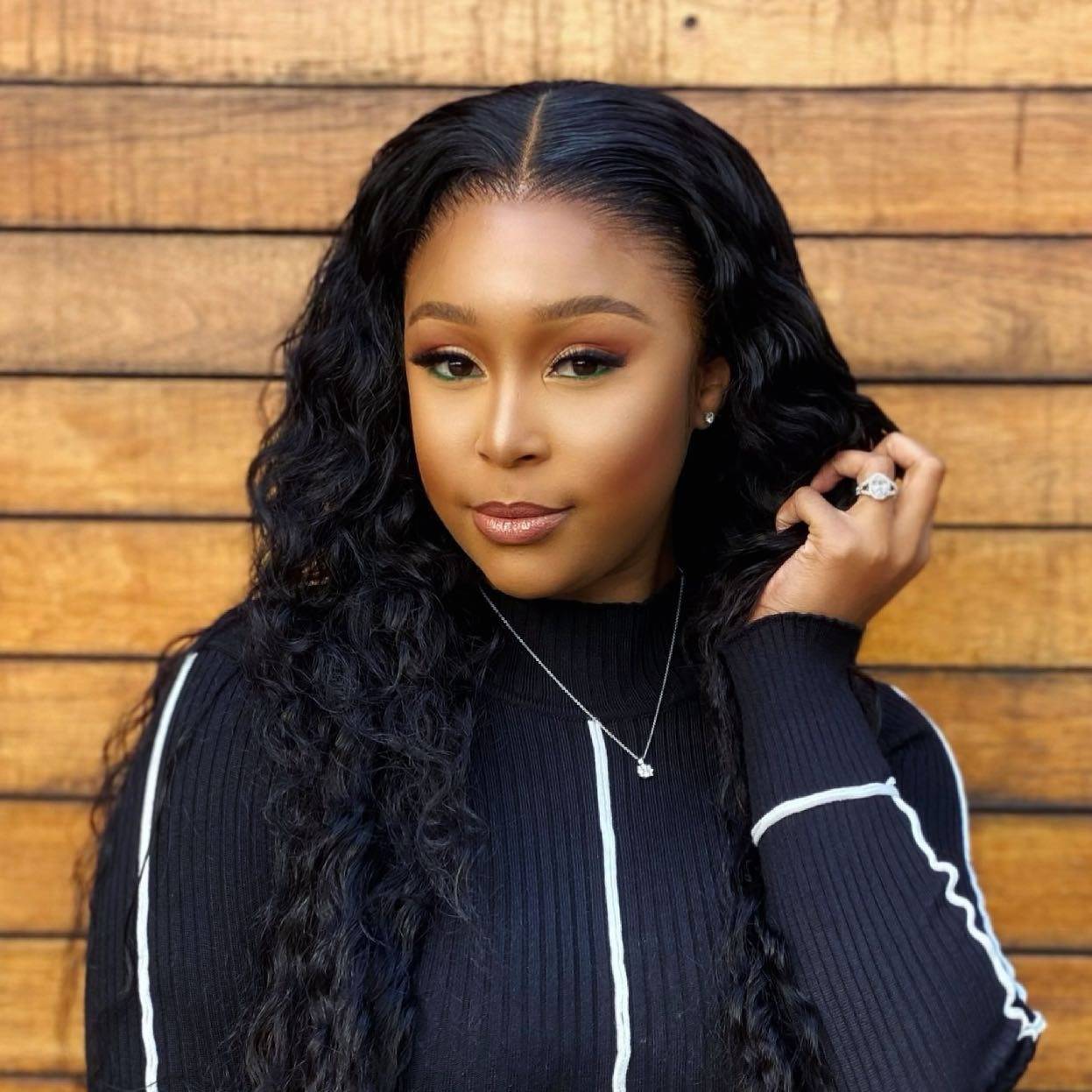 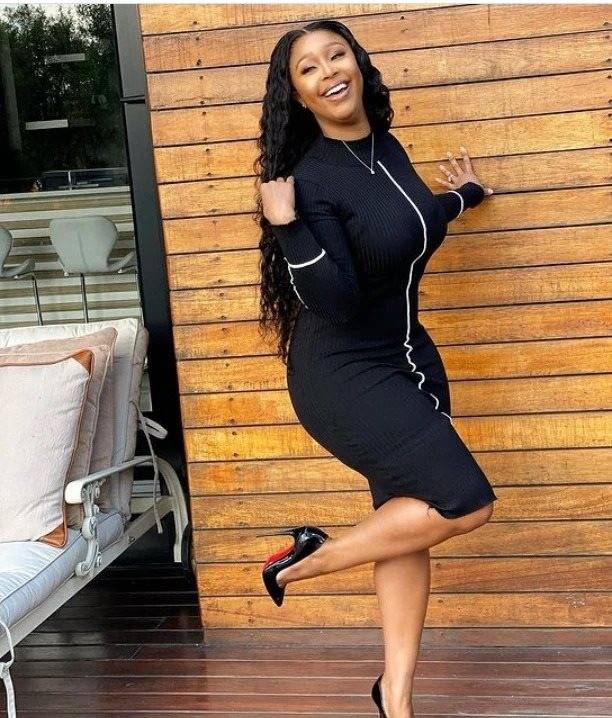 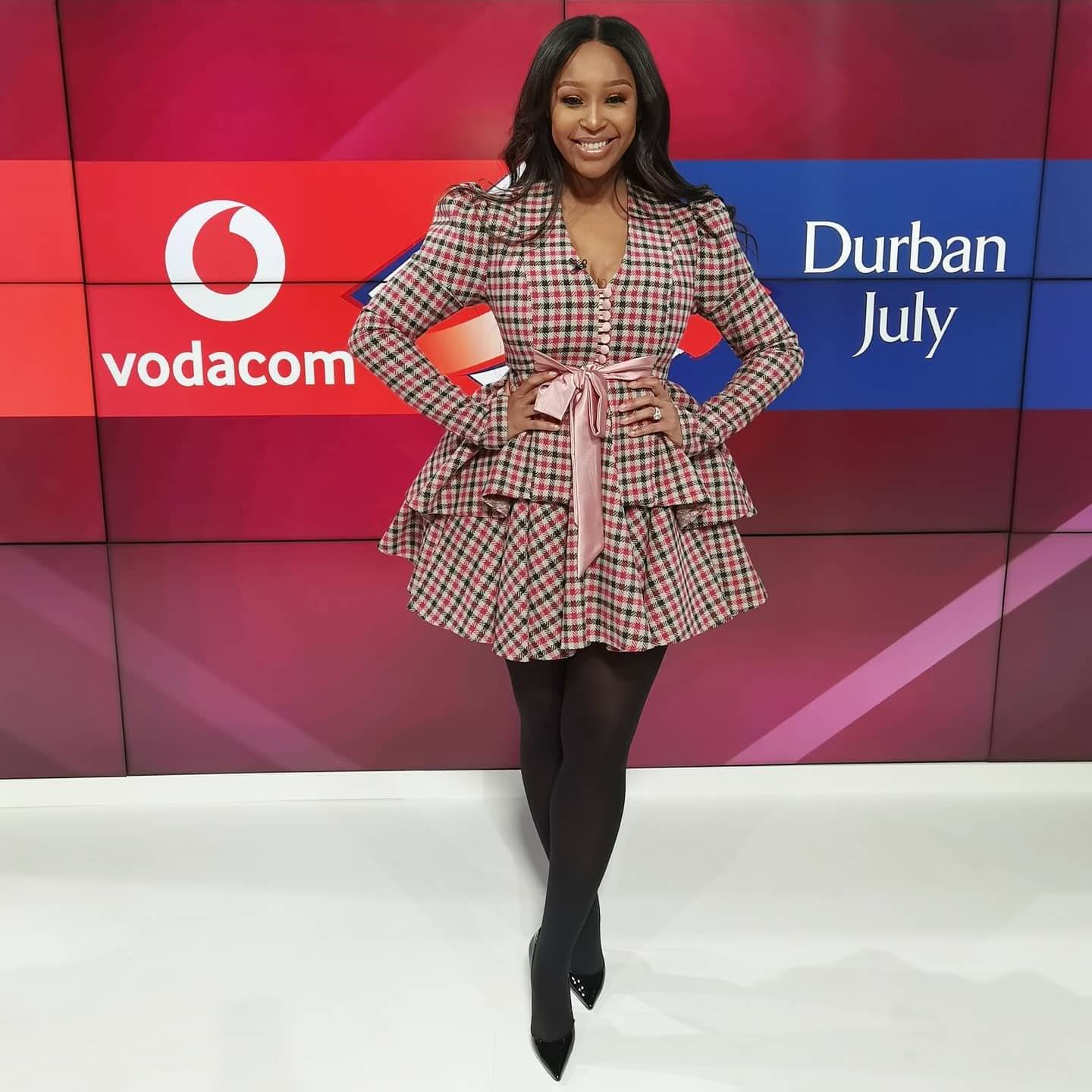 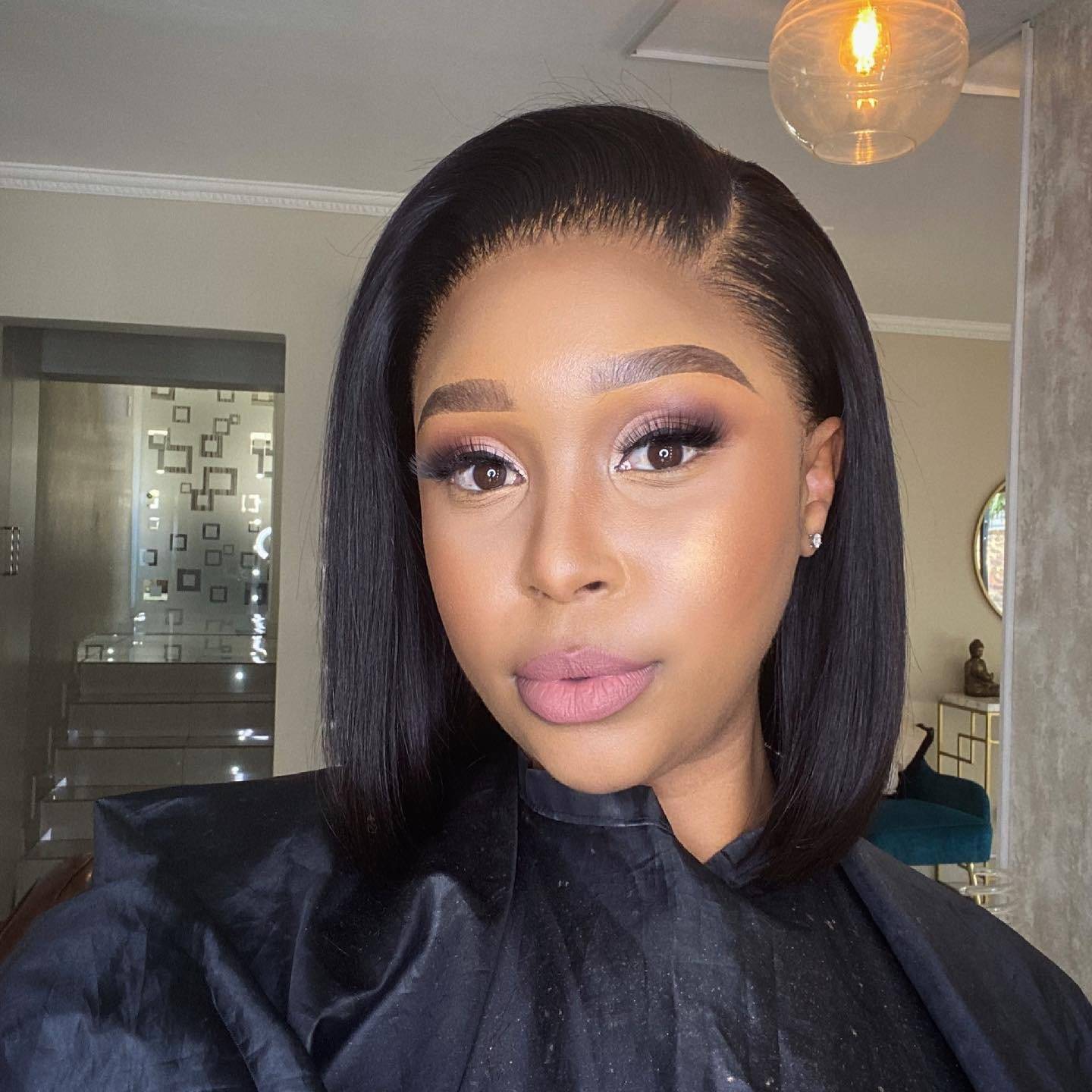 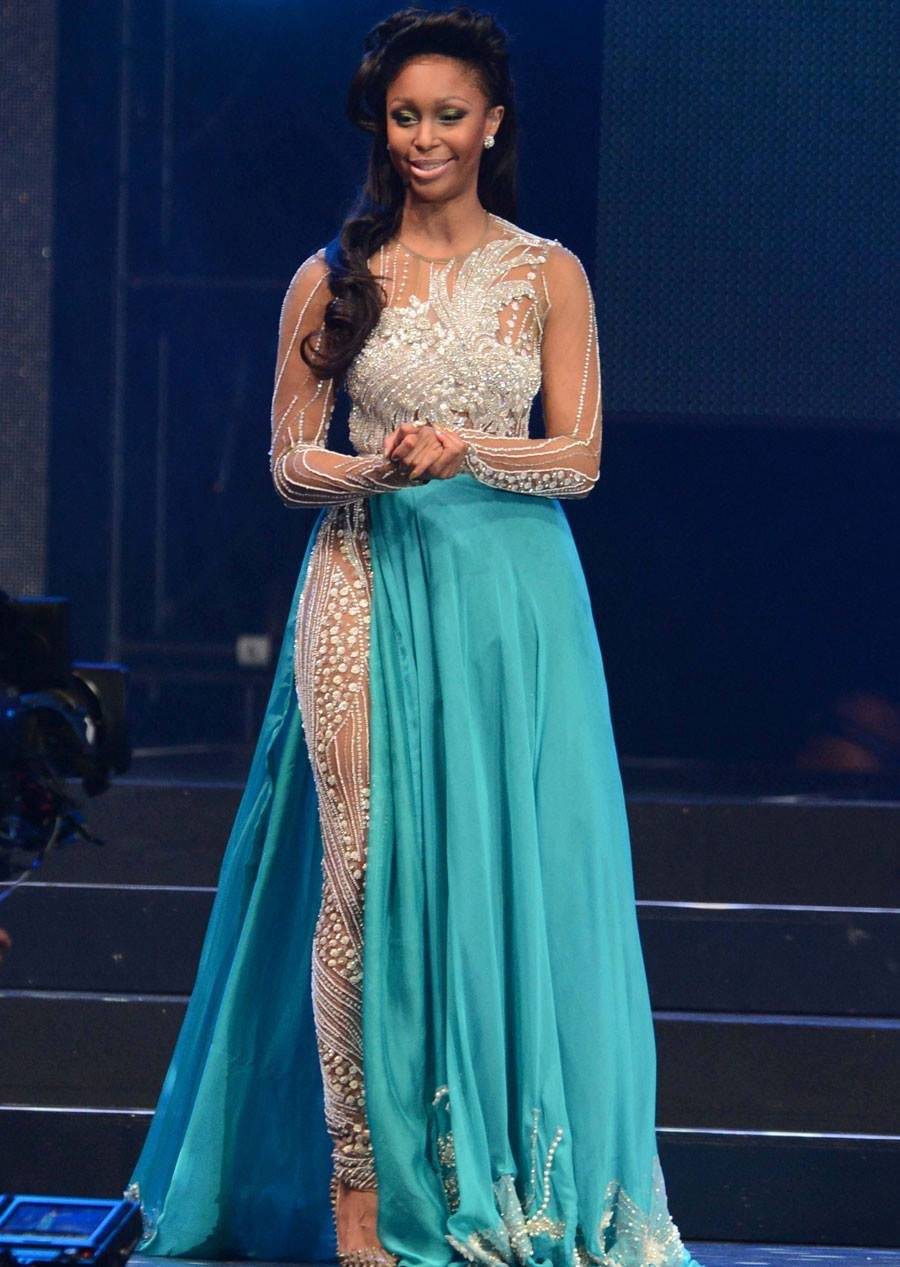 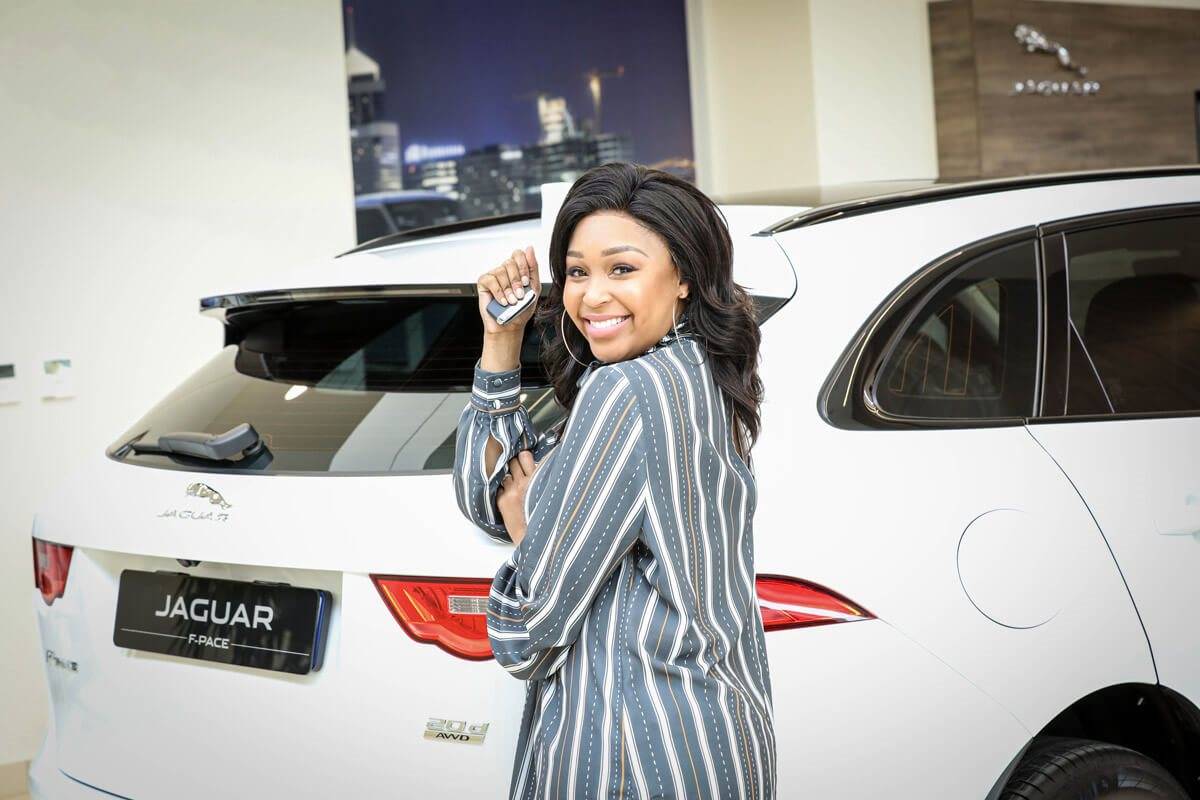 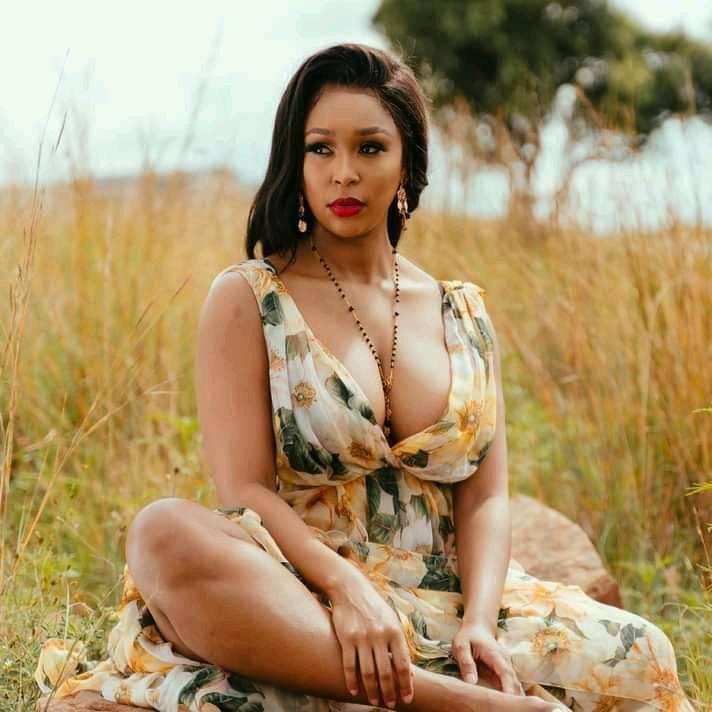 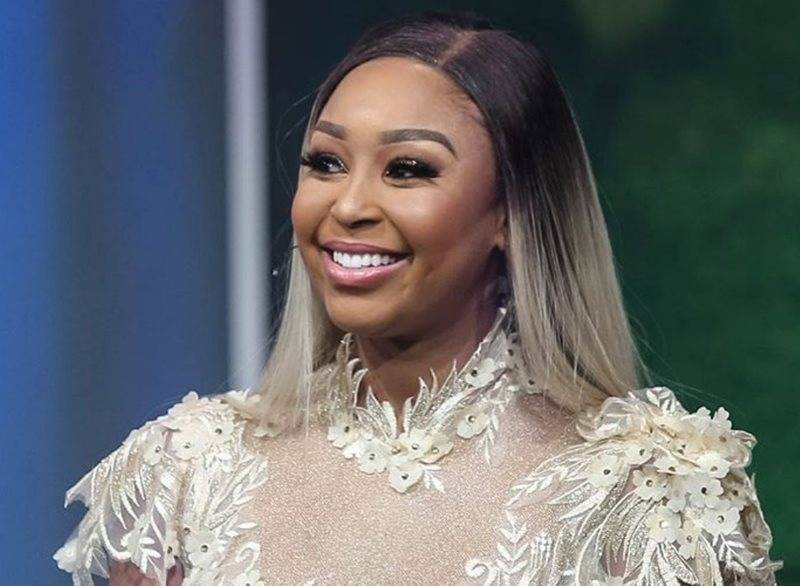 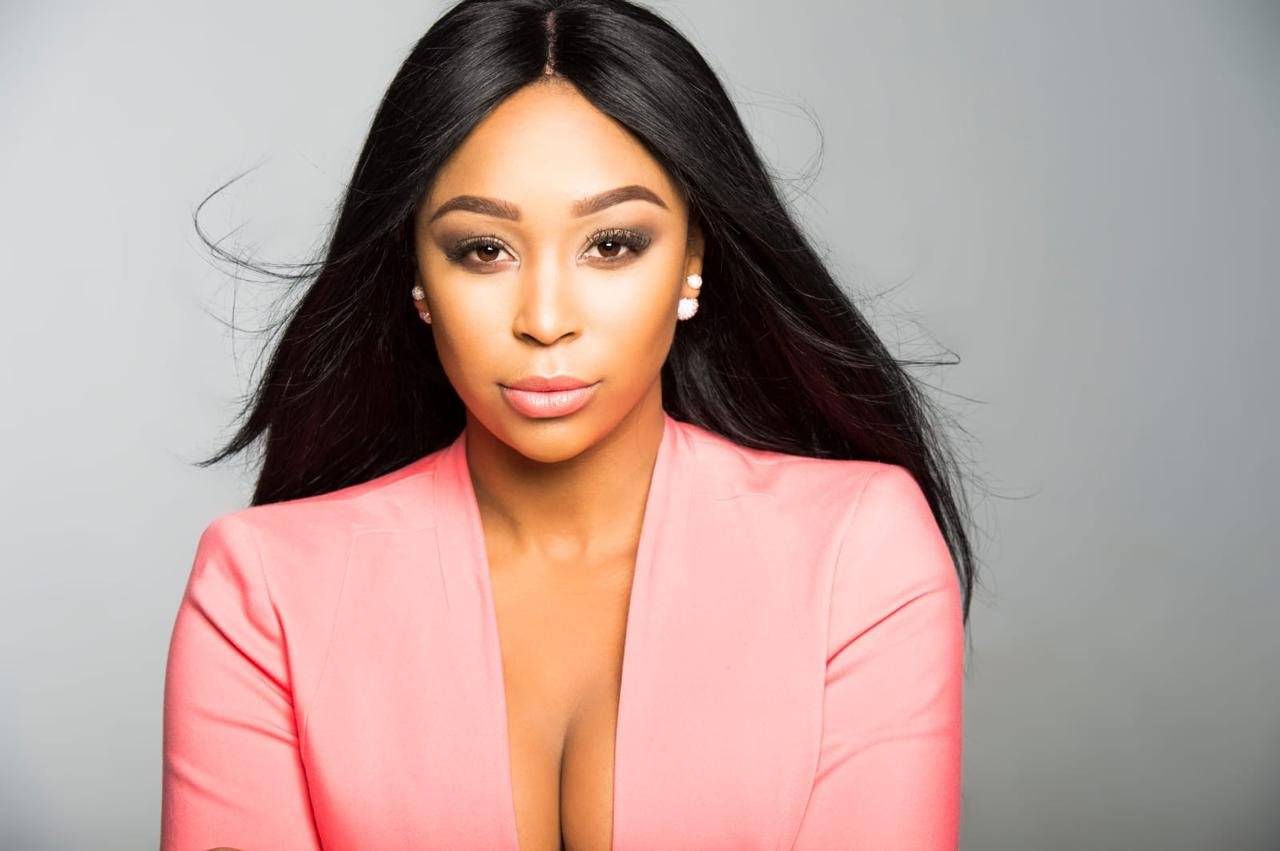 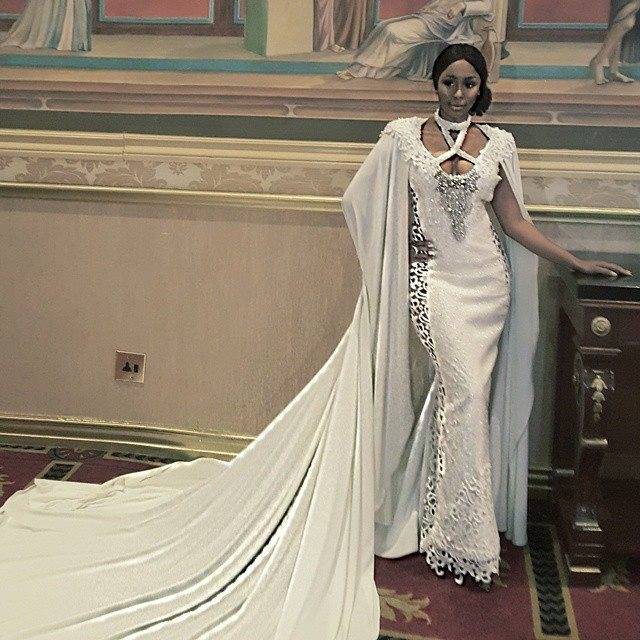 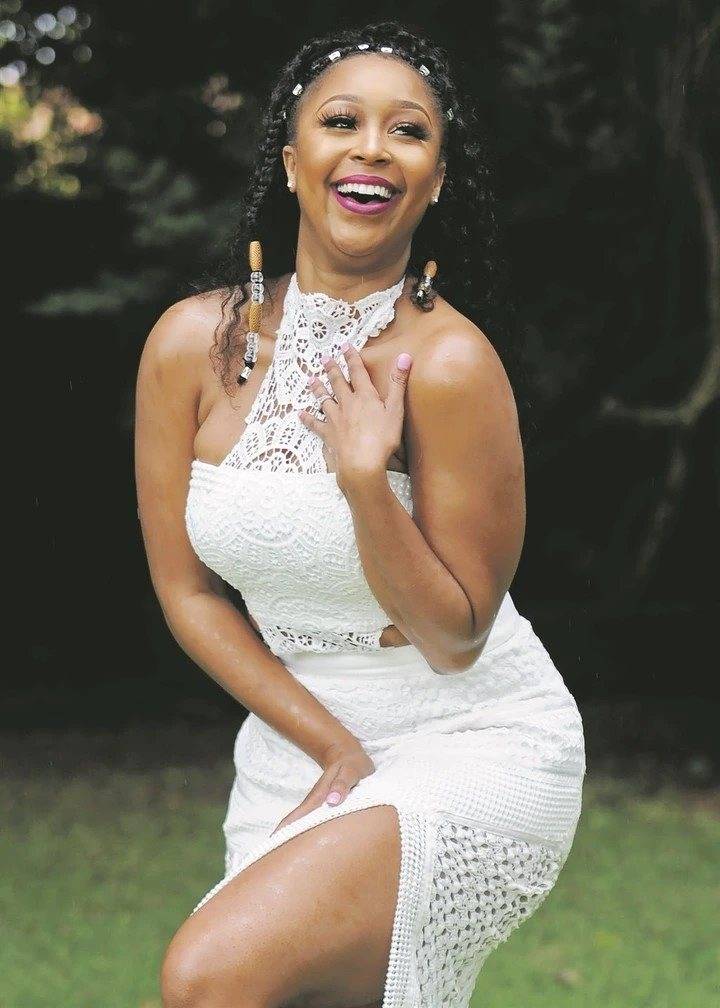 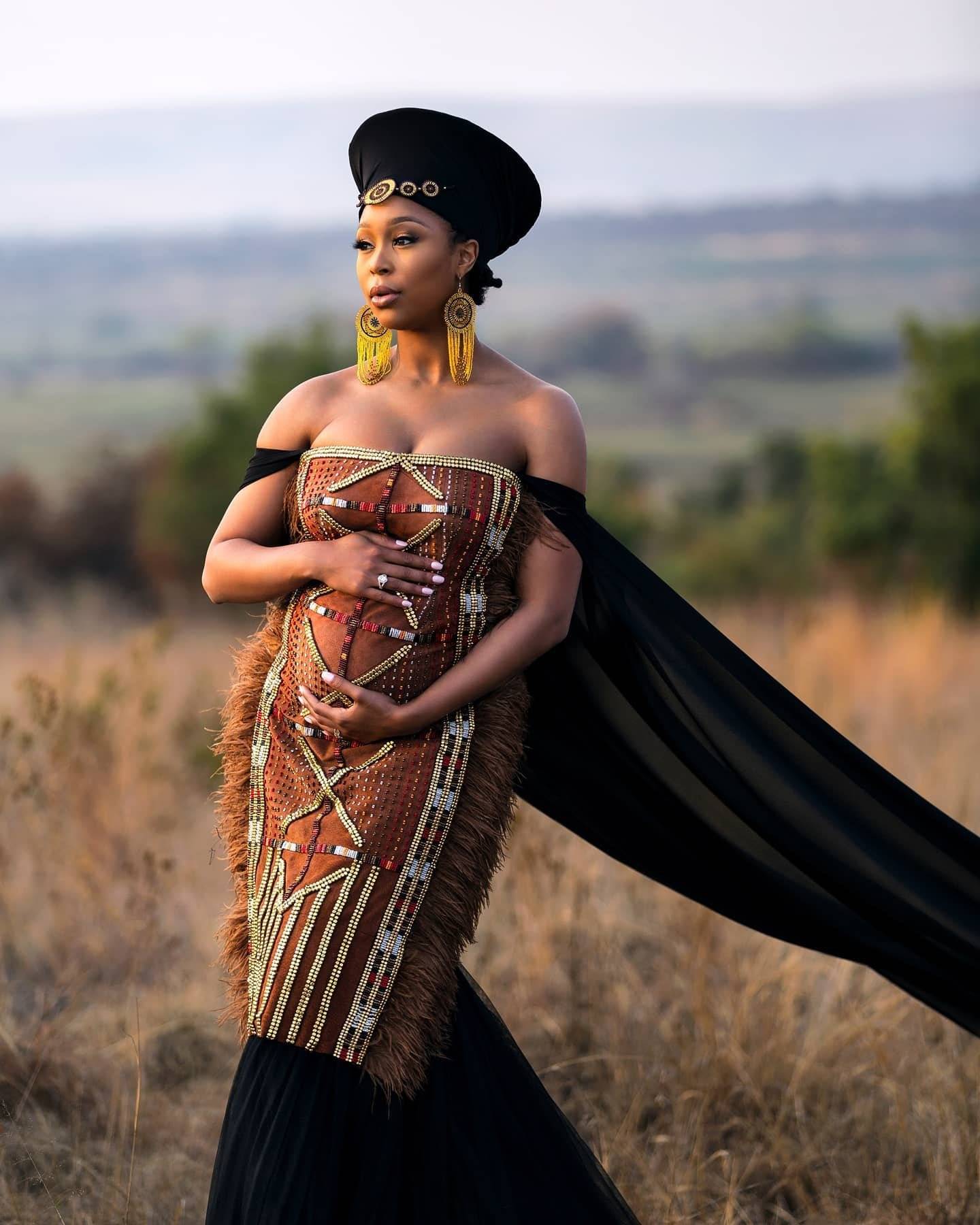 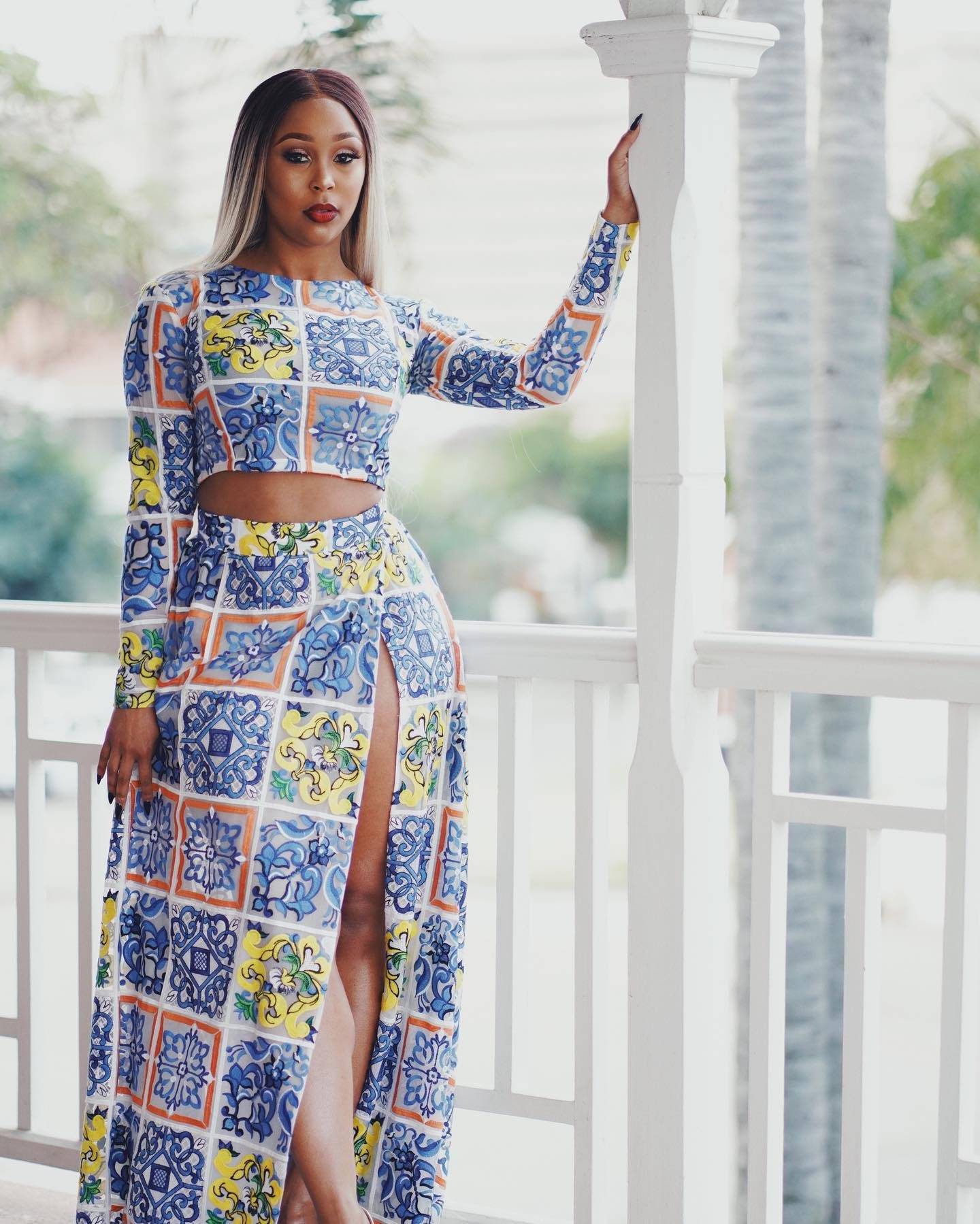 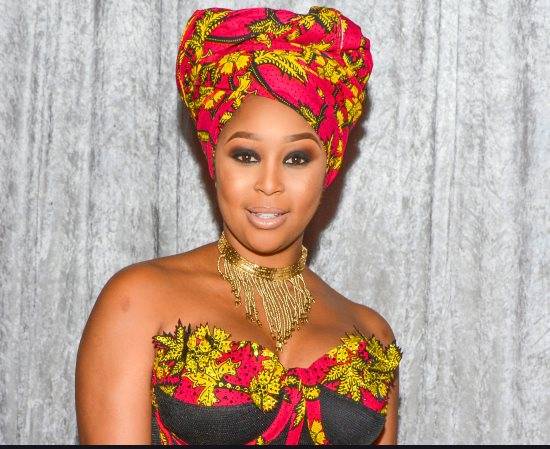 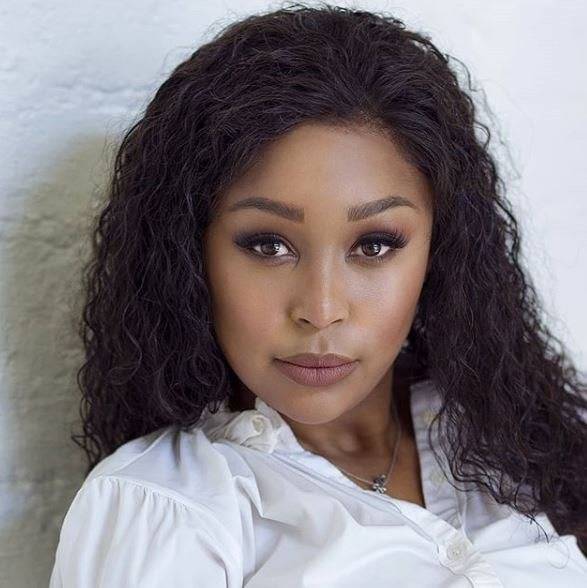 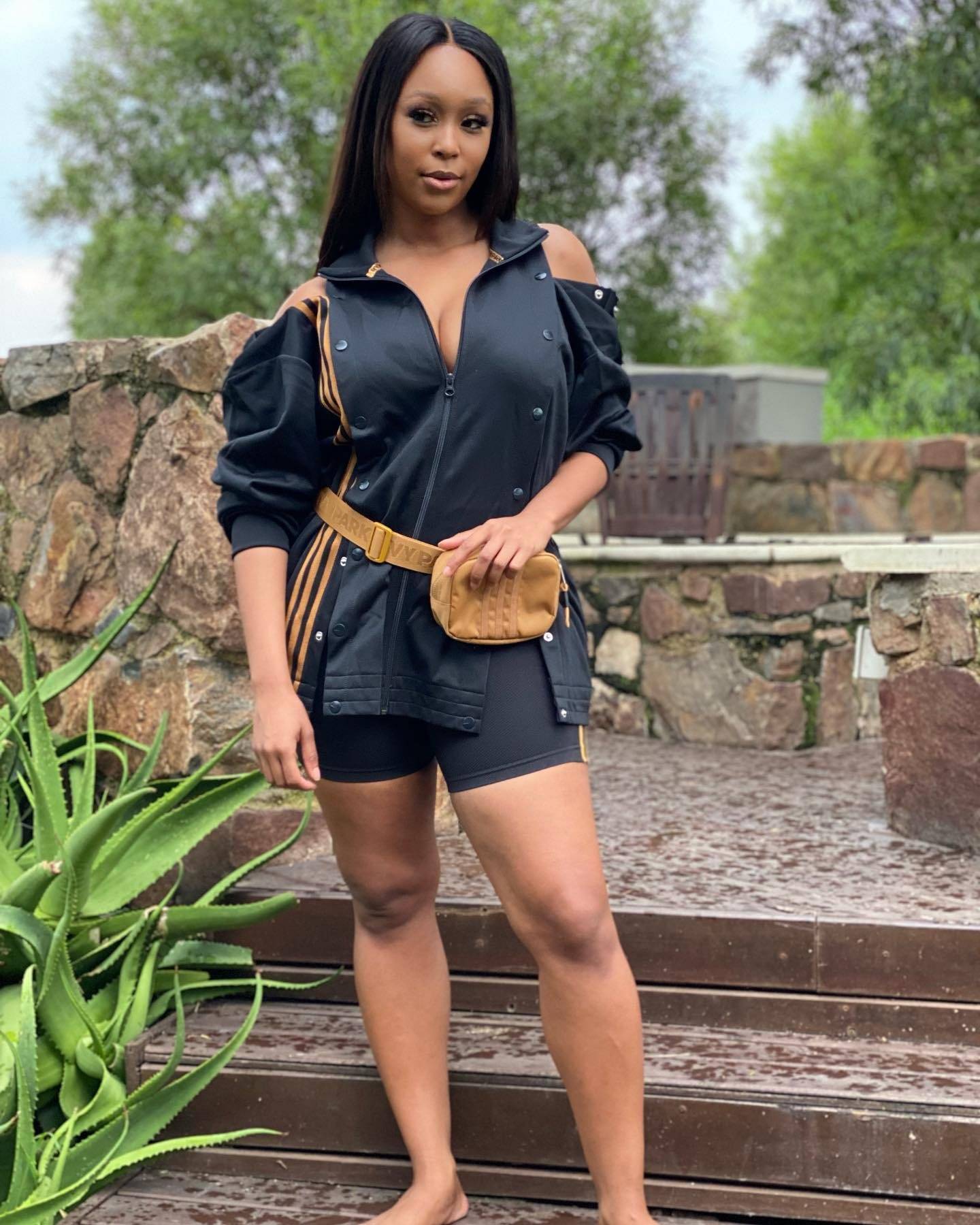 While studying at the University of Cape Town, Dlamini was a presenter for LIVE on 16 June 2010, after she made her debut screen appearance while covering the “Youth Day” and “World Cup celebrations” shows] She later co-hosted Mzansi Insider, an SABC 1’s lifestyle show. In 2012, she resigned from the show in order to pursue a career in acting.[7] In 2013, Minnie switched to sports broadcasting by co-hosting Soccerzone with Thomas Mlambo, until in 2016 when the show’s format was changed by SABC 1.[8] She has since co-hosted several local and international award ceremonies, including the 14th Metro FM Music Awards, 2016 Africa Magic Viewers Choice Awards, the PSL Awards and the South African Film and Television Awards