Bonang Dorothy Matheba (born 25 June 1987),is a South African television presenter, radio personality, businesswoman, producer, model and philanthropist. Born in Mahikeng, North West, she is known for her flamboyant presenting skills and her signature voice. She presented the SABC 1 music show LIVE (now Live Amp) which built her spotlight in the industry.[2] She is also known for being the first Black South African to be featured on numerous magazines.

In 2011, she became the first South African celebrity to launch an online reality show called B*Dazzled. In 2013, she was the first international ambassador for the cosmetic brand Revlon, outside the US. 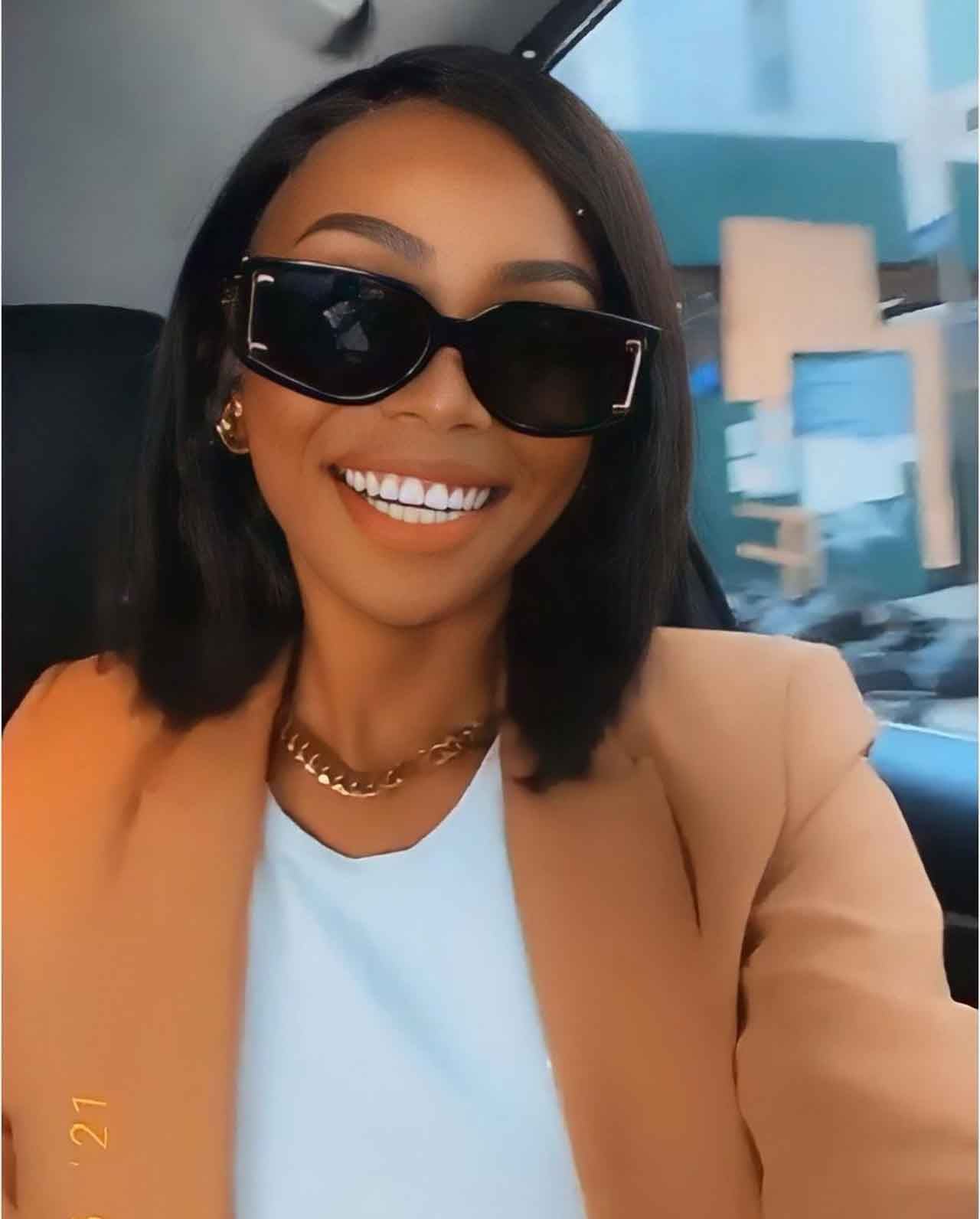 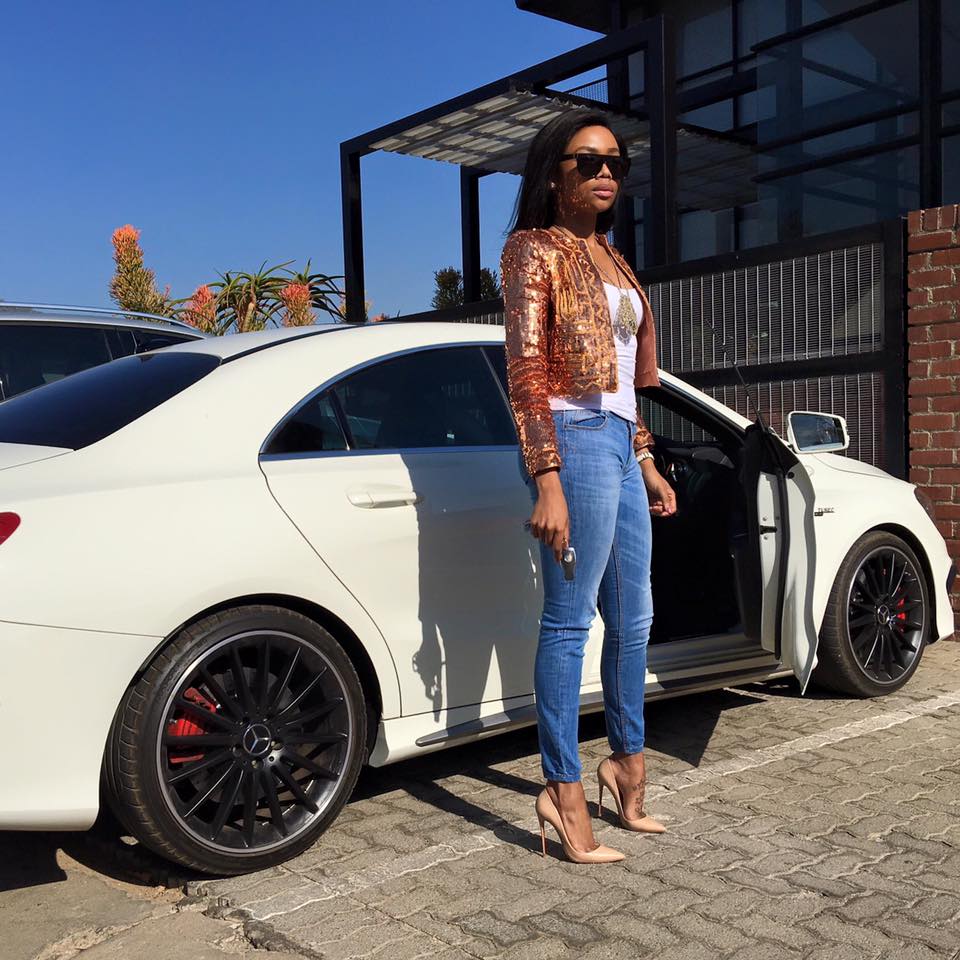 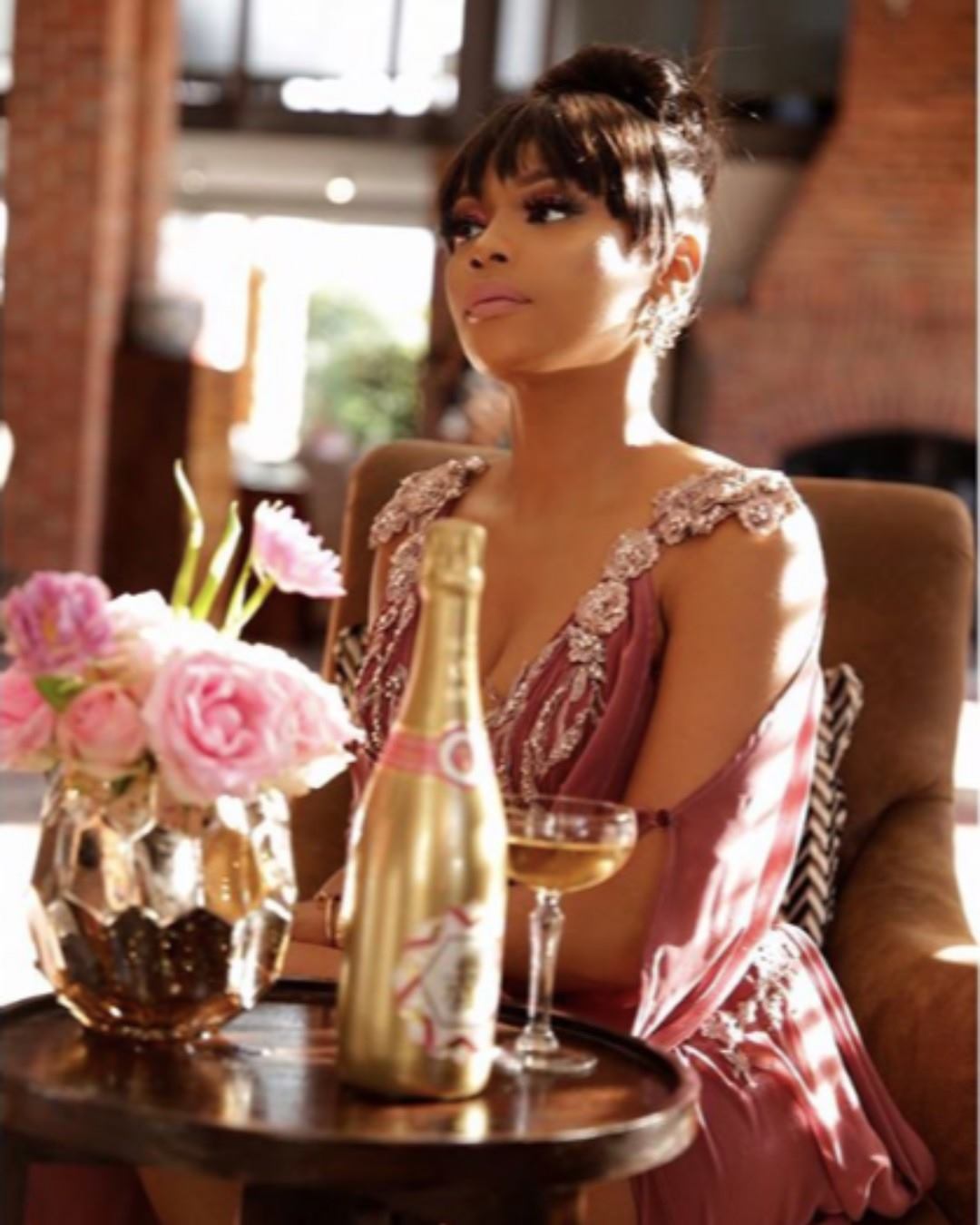 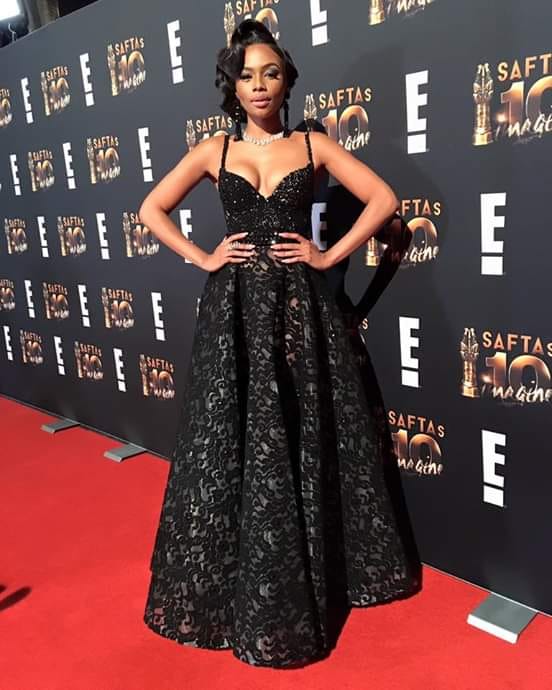 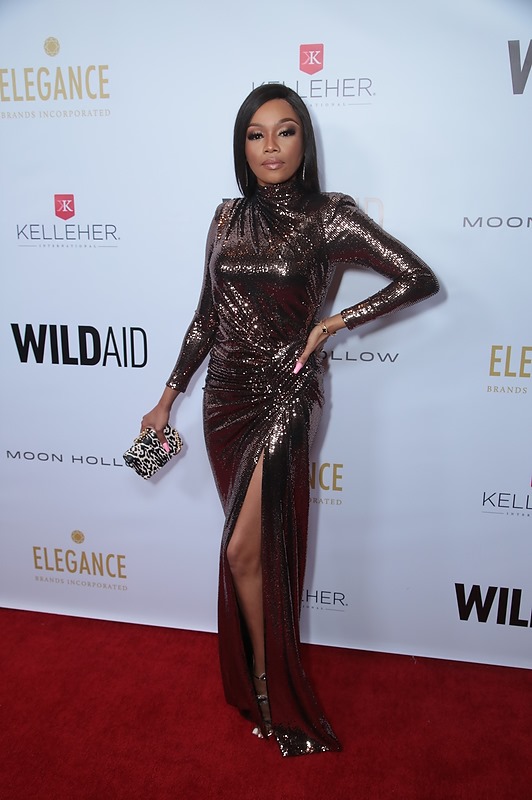 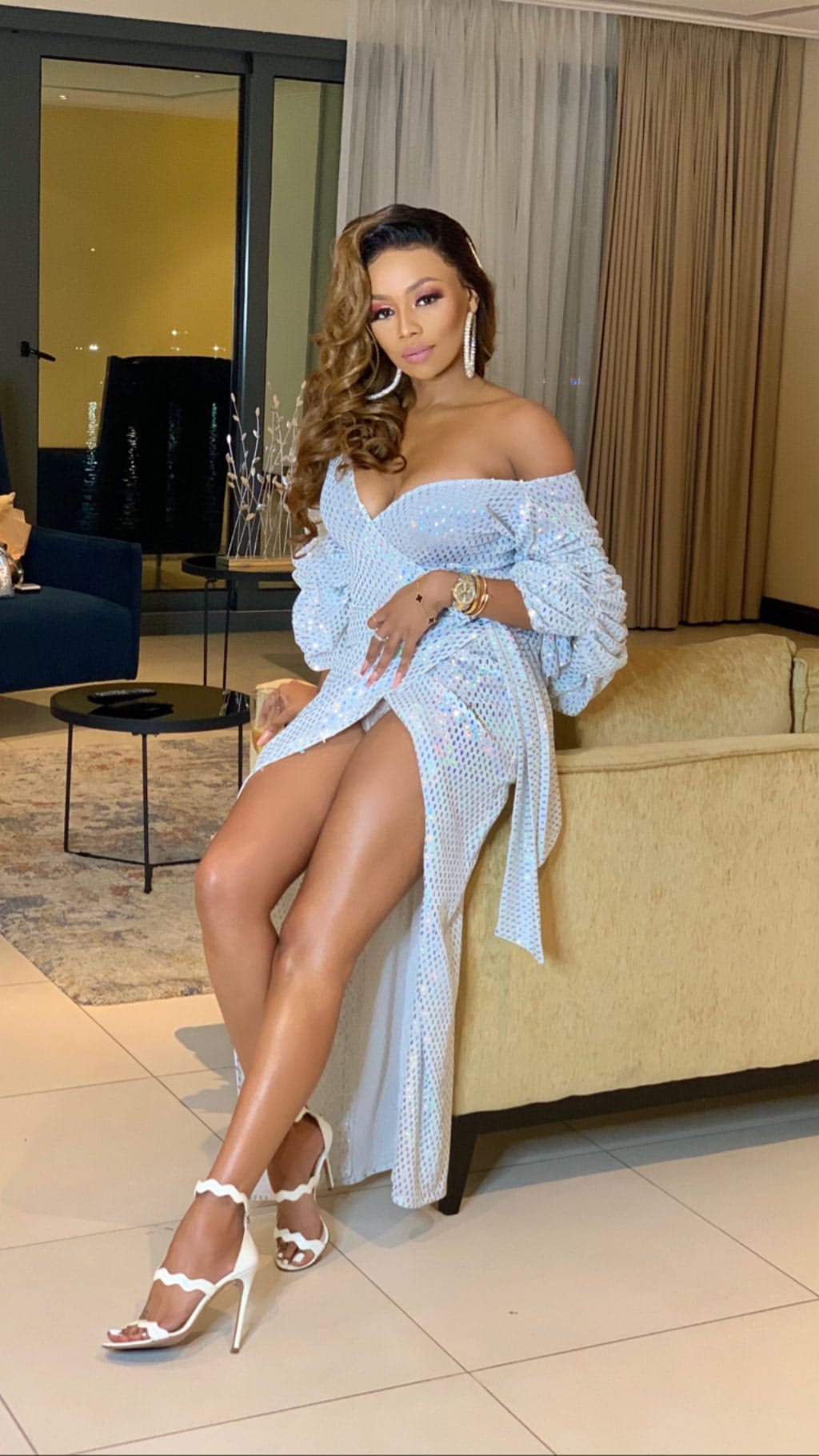 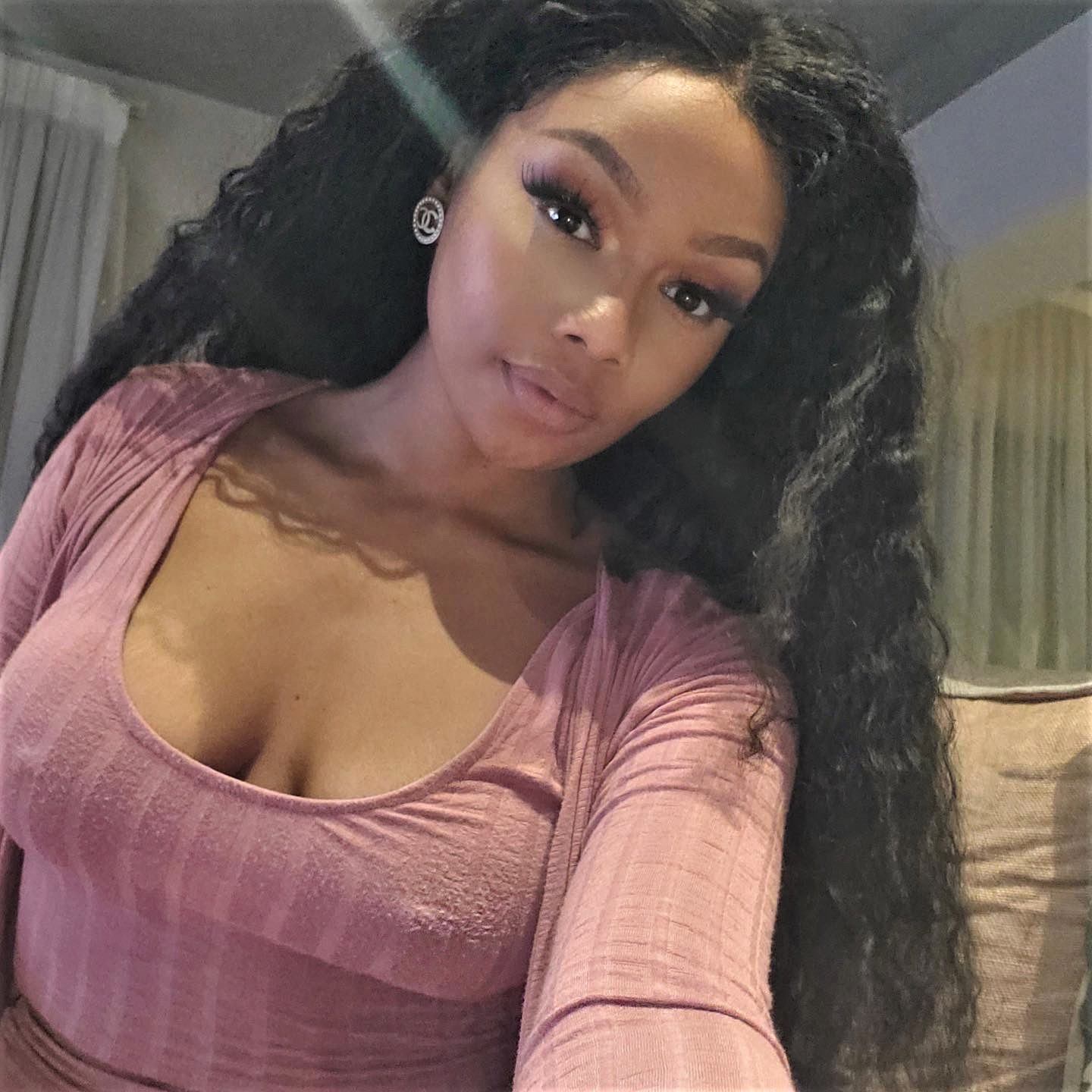 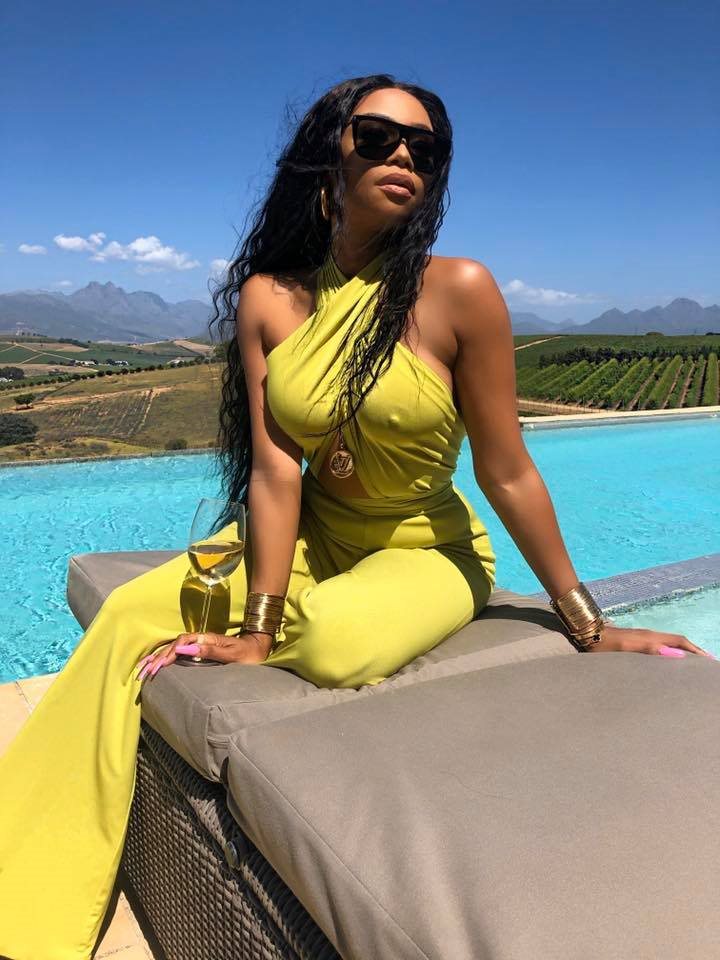 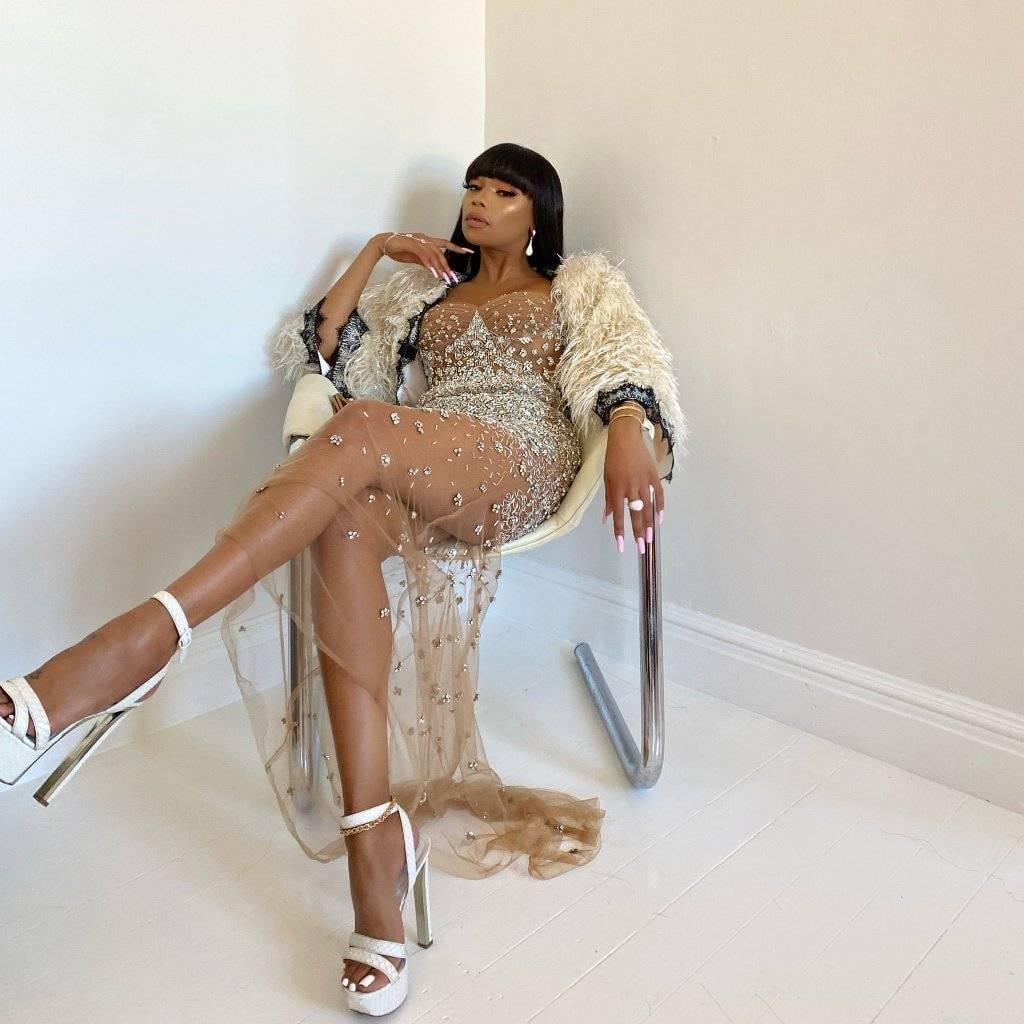 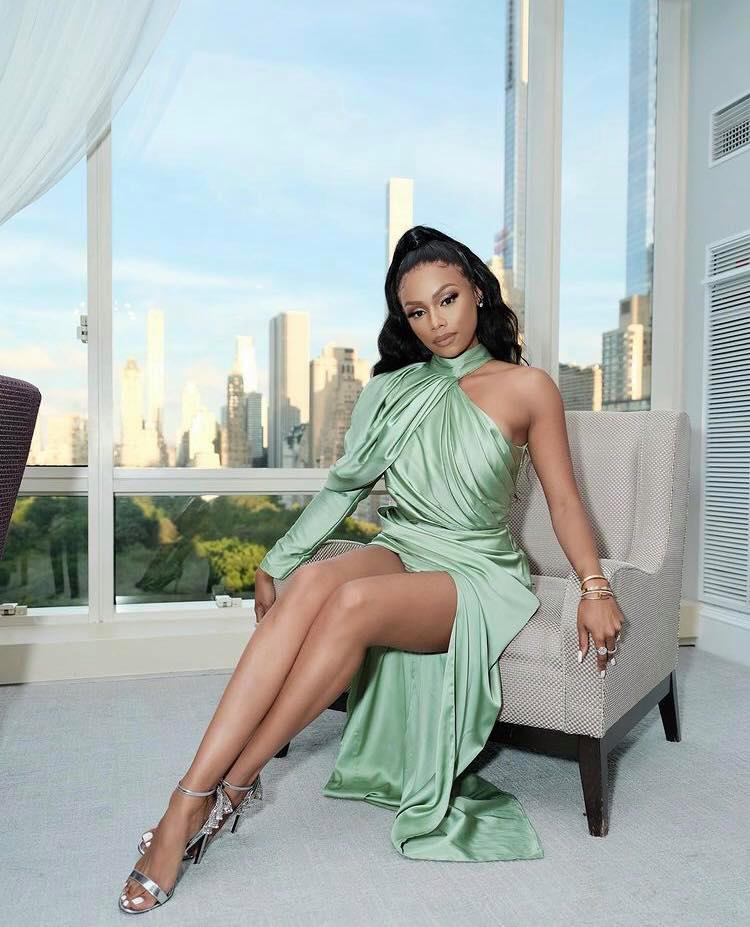 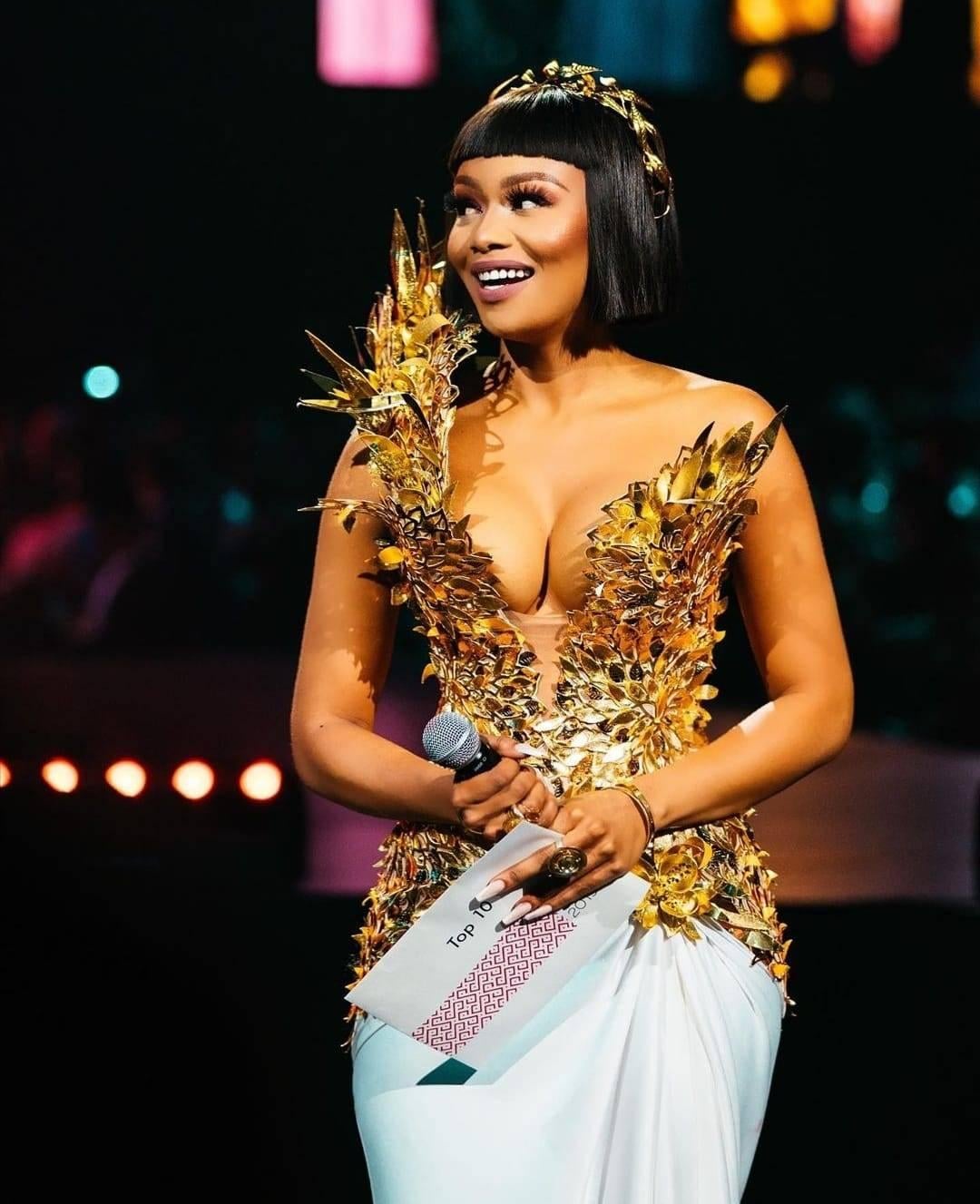 In 2014, she hosted the 2014 MTV Europe Music Awards pre-show, which made her become the first South African to host the pre-ceremony.[6] In 2015, she became the first African to be given an E! News Special Africa on E!.[7]

In 2016, she graced the cover of Forbes Woman Africa, alongside three other women who were all given a headline for being the Faces of Entrepreneurship.[8] She released her book From A to B and premiered her own reality show Being Bonang, both in 2017.[9][10] In 2018, she was featured on the power issue of GQ SA, for the September edition