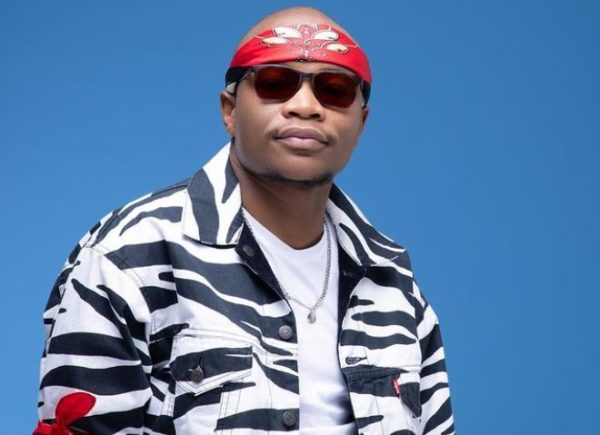 Master KG took to his social media to defend Thuli Phongolo after fans felt she said Master KG is not her type.

This is coming after Thuli commented on Master KG

Due to the comment, Thuli got linked to him but she quickly poured cold water to those claims.

“Is it a bad thing for always falling for people older than you as A Guy?” asked Master KG, to which Thuli responded by saying, “Bathong nana, of course!” she said.

Thereafter people began to pass rumours that the two are dating and Thuli responded: “Apparently, I’m dating MasterKG because I commented on his tweet! Guys, please respect me!”

She also tried to not make it seem as though she was being disrespectful to him and said he is just a friend, “I love @MasterKGsa but we’re friends, stop it! Stop it lona!”

After seeing on this, Master KG decided to make things clear as she defended Thuli saying he does not feel disrespected by Thuli’s remarks because she meant well.

“Me and @Thuli_P We good… We talk and we cool buds..so I don’t think she was undermining me or anything with that post… Because we respect each other for sure,” he said.

Master KG also clarified that they are not an item, “And we just spoke an hour ago we good and we ain’t dating for sure.”