Mapula Mafole biography is fascinating. The young actress has been acting professionally since 2012. She has a fighting spirit that does not allow her to quit when times become tough. She is a soft-spoken woman with a tiny body frame and a babyface. Mapula Mafole is, therefore, able to portray the character of a teenager on screen.

How old is Mapula from Rhythm City? Many people are curious about Mapula Mafole real age. The young actress came into the world on the 18th of July 1990. Her current age, therefore, is 29 years. 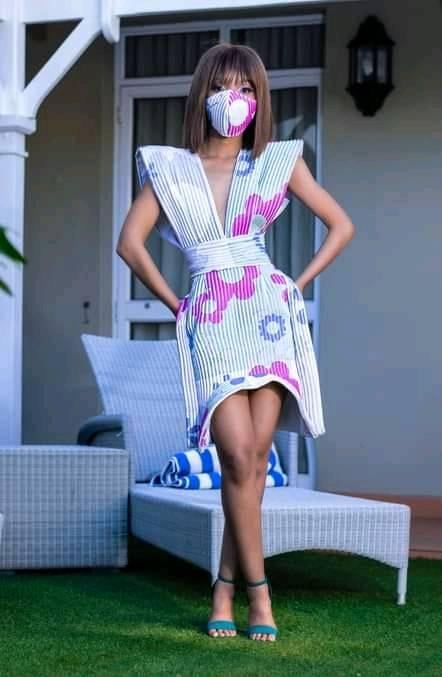 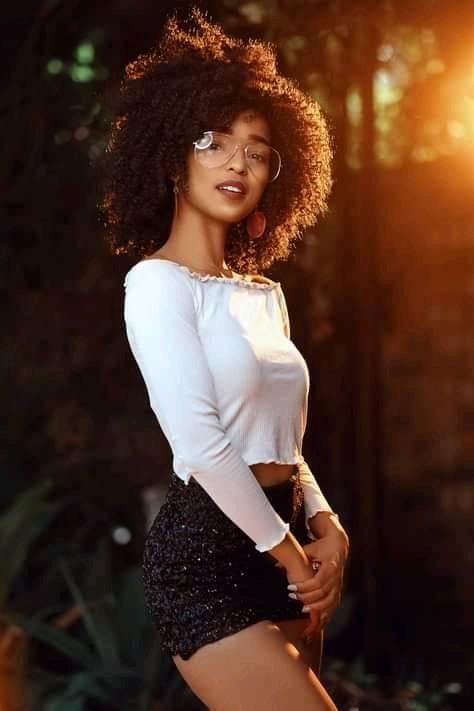 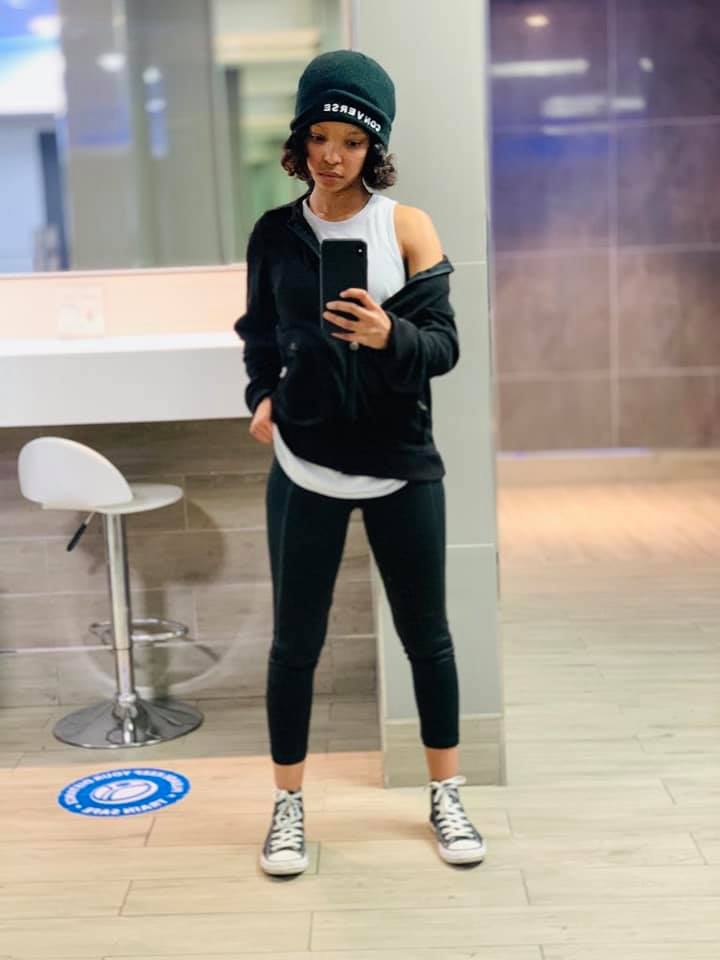 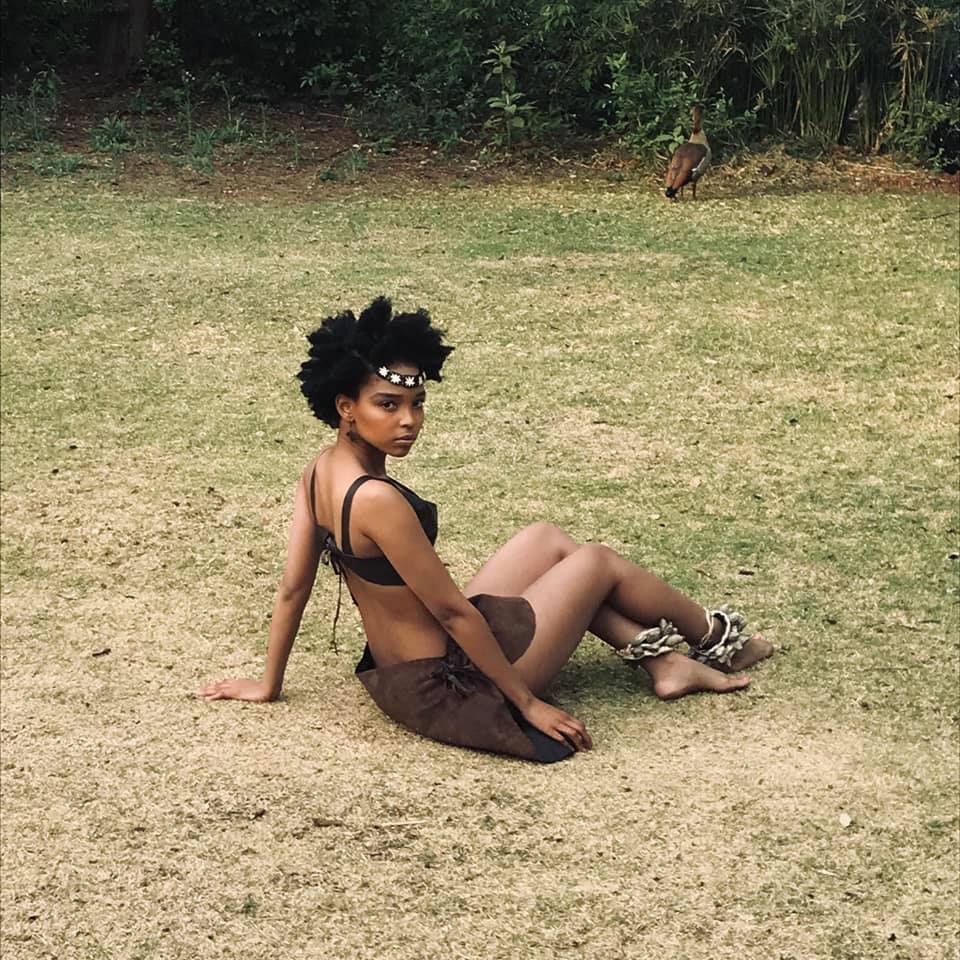 Her real name is Mapula Mafole, and she was born in South Africa’s North West province. Cancer is her Zodiac sign, and her nationality is South African. The beautiful actress holds an AFDA degree. She graduated in 2013. 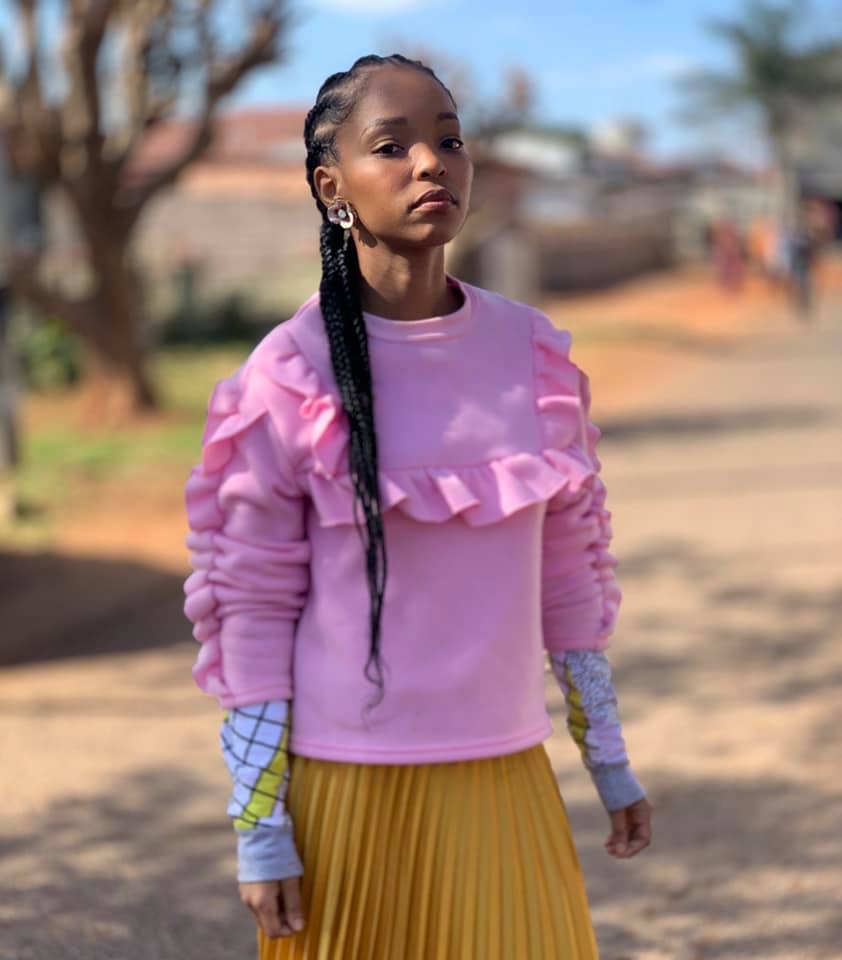 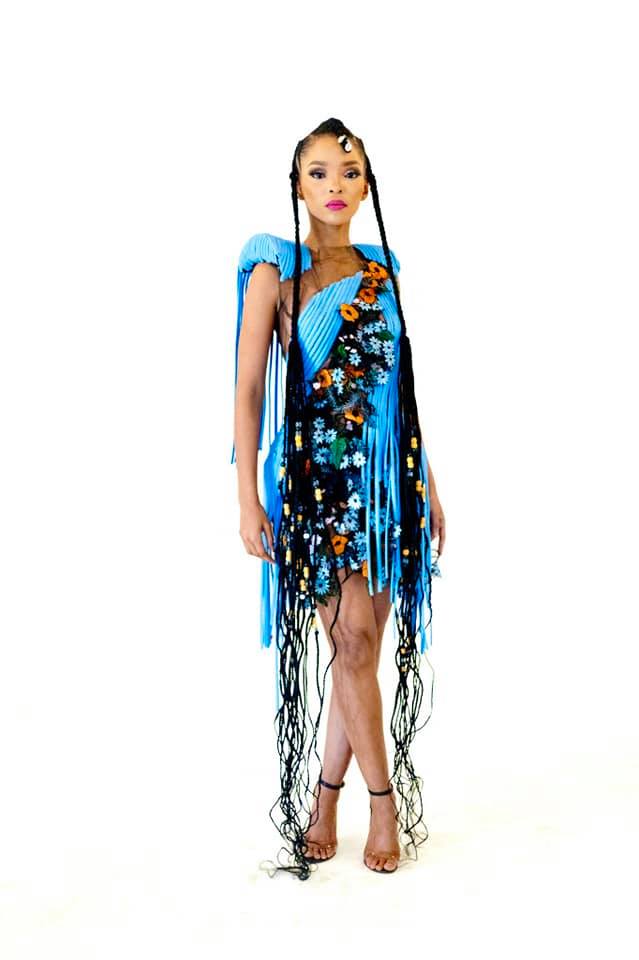 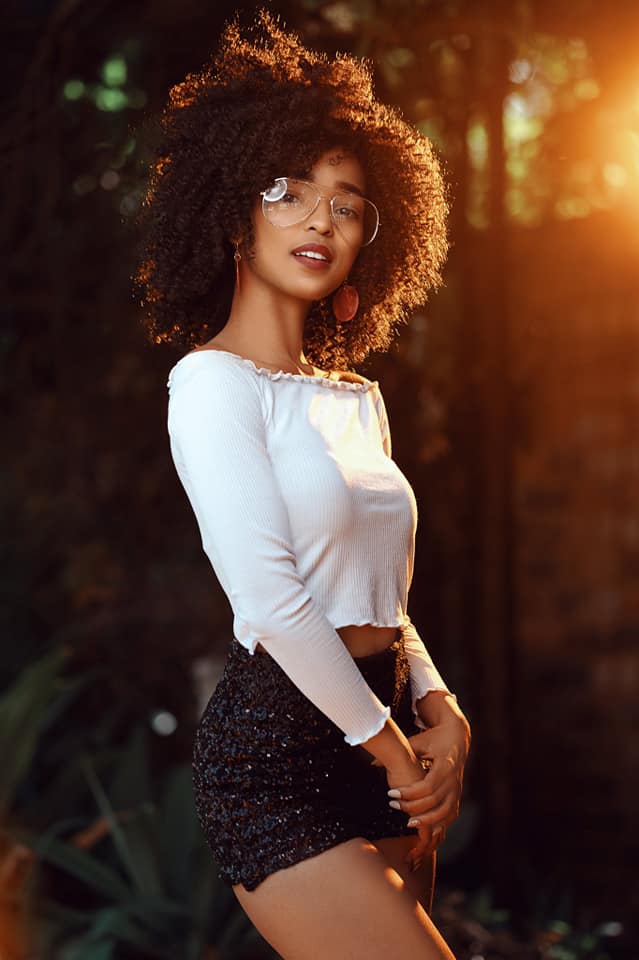 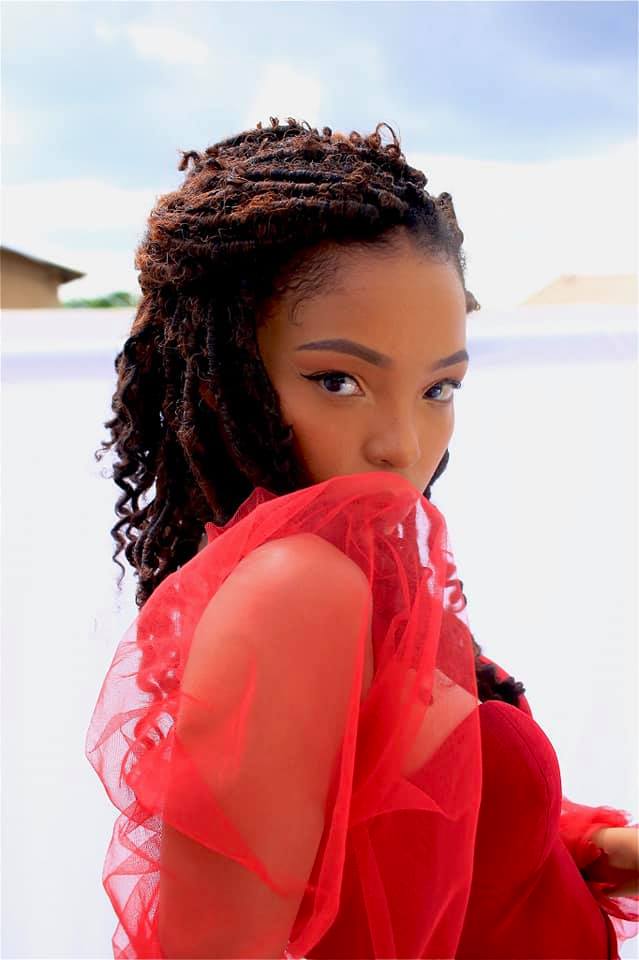 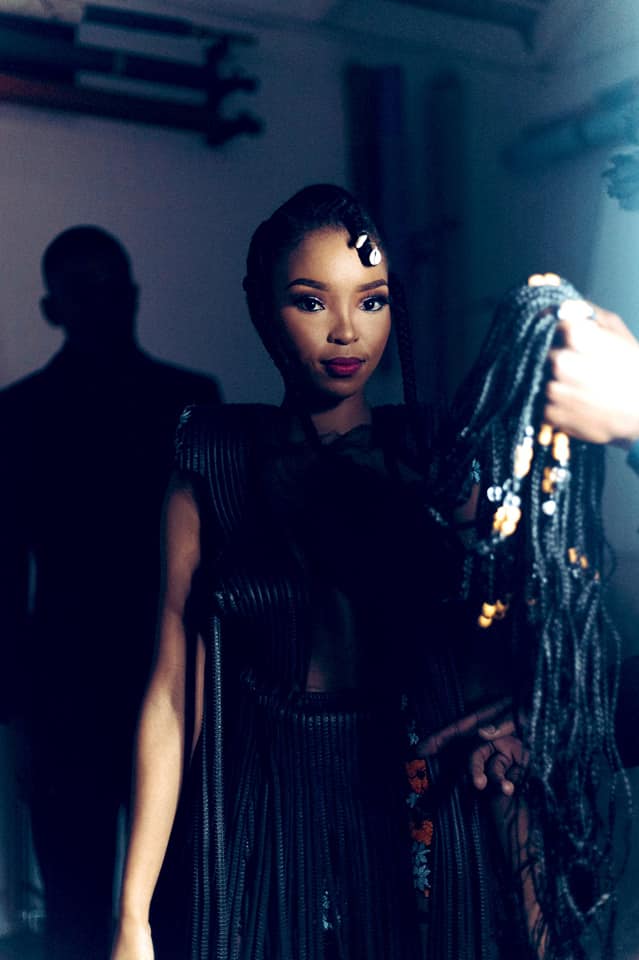 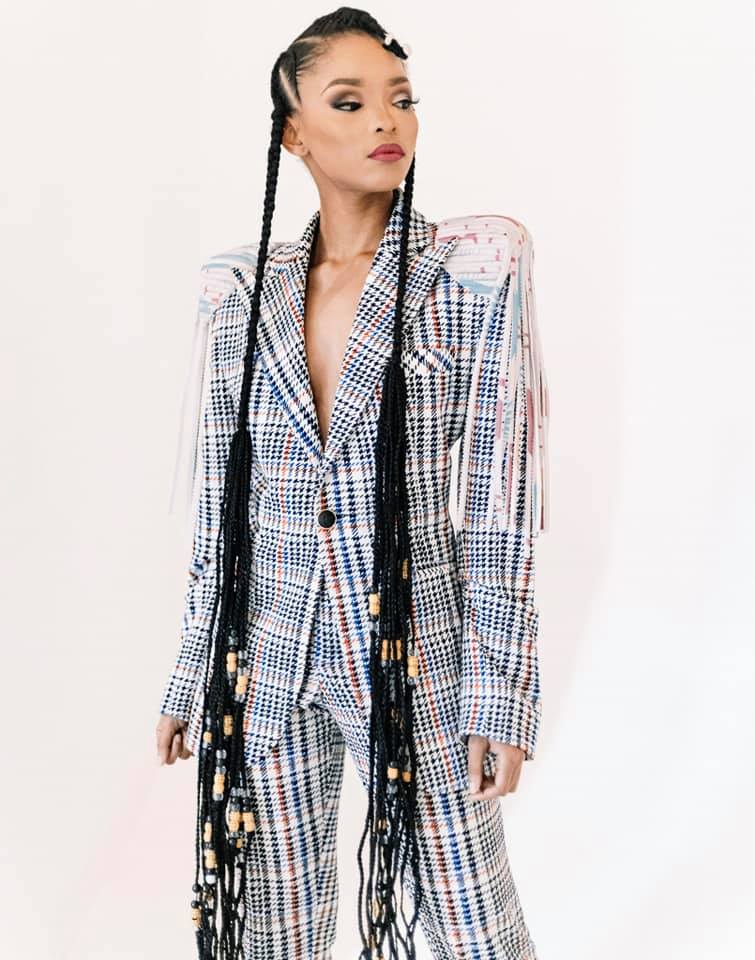 Mapula is yet to reveal many details about her family. Both her parents are alive, and her mother is a certified nurse. She has two brothers whose names are Thabiso Mafole and Kabelo Mafole. She also has an older sister named Tebogo Mafole. Initially, the family of six lived in Klerksdorp. They all relocated to Tshwane when the actress was ten years old. 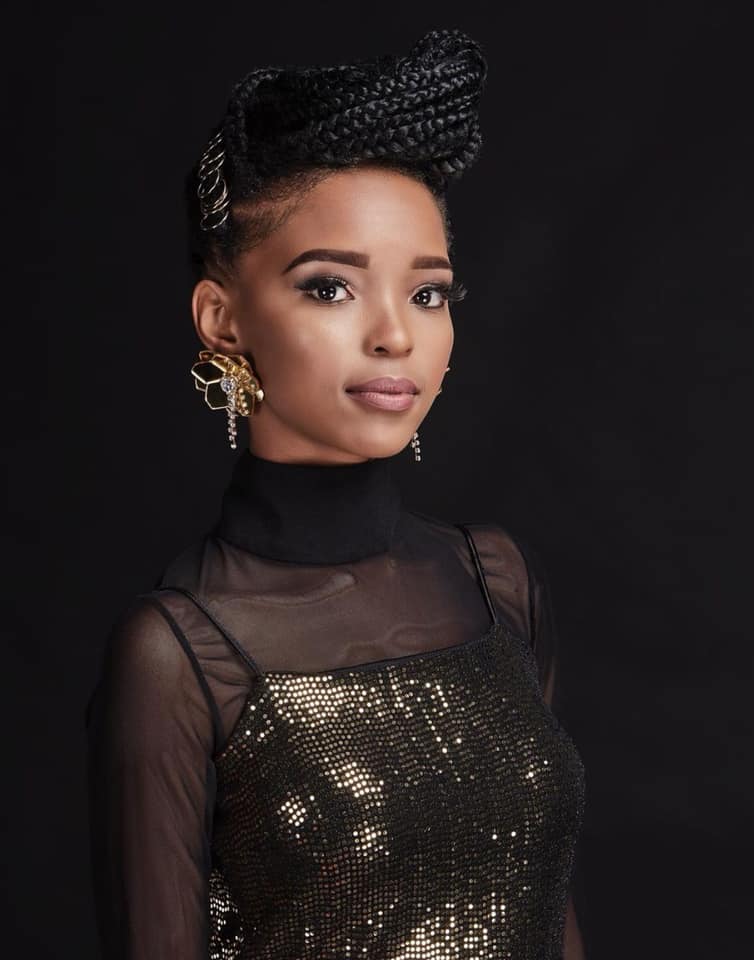 However, both her parents, Moses and Monica, left her and her siblings shortly after the move to Tshwane. They flew to the United Kingdom for work-related purposes. She is the youngest among her siblings. When the parents left, she was left under the care of Tebogo, who is married to DJ Christos. Tebogo and her family resided in Pretoria. Her older sister took care of the actress until she left for university.