Mapaseka Koetle-Nyokong (born 23 March 1989)[1] is a South African actress, business woman and blogger.[2][3]
She is popularly known for her role as Dintle in the TV series, Scandal! She was listed as one of the 2018 Forbes Africa under 30
Koetle-Nyokong was born and bred in Bloemfontein, Free State. She began her tertiary education at AFDA but then completed her studies at City Varsity.[4][5

After completing her studies at City Varsity, Koetle-Nyokong landed a lead role in a film production company known as Second Chances, which was produced by Andile Ncube. In 2012, she starred in Show Off, which was the Arts Alive Festival. She currently plays Dintle in the series Scandal! which airs on e.tv.
Together with her husband, she opened and runs a franchise restaurant called Gorge Grab n Go Café, situated outside the Sandton Gautrain station in Johannesburg.[4][8][3][7]
She also runs a girls’ sanitary drive in Bloemfontein, through which she donates sanitary pads to needy girls. She blogs about her experiences as a mother and hosts events which focus on anything concerning motherhood 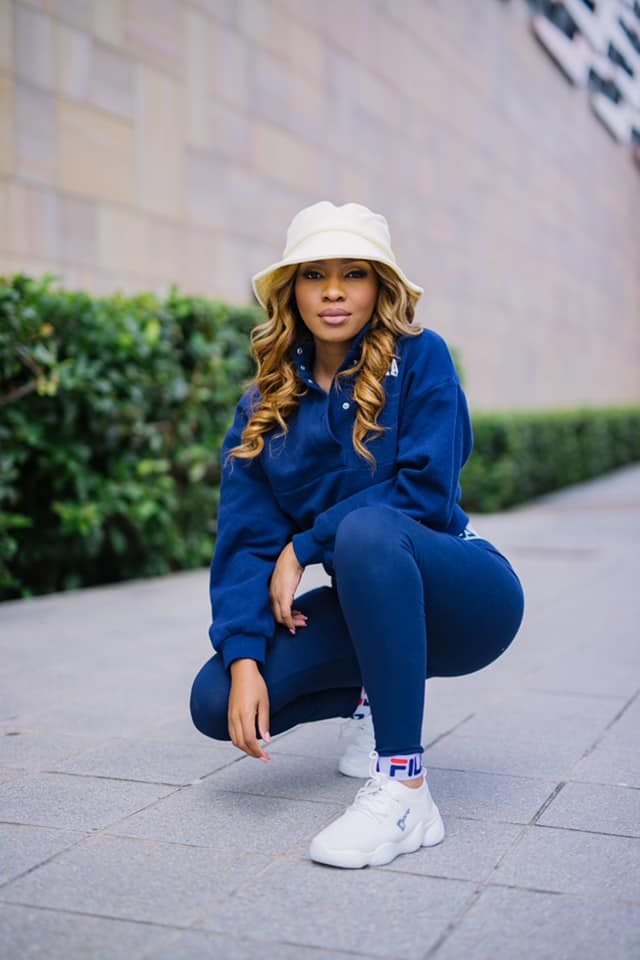 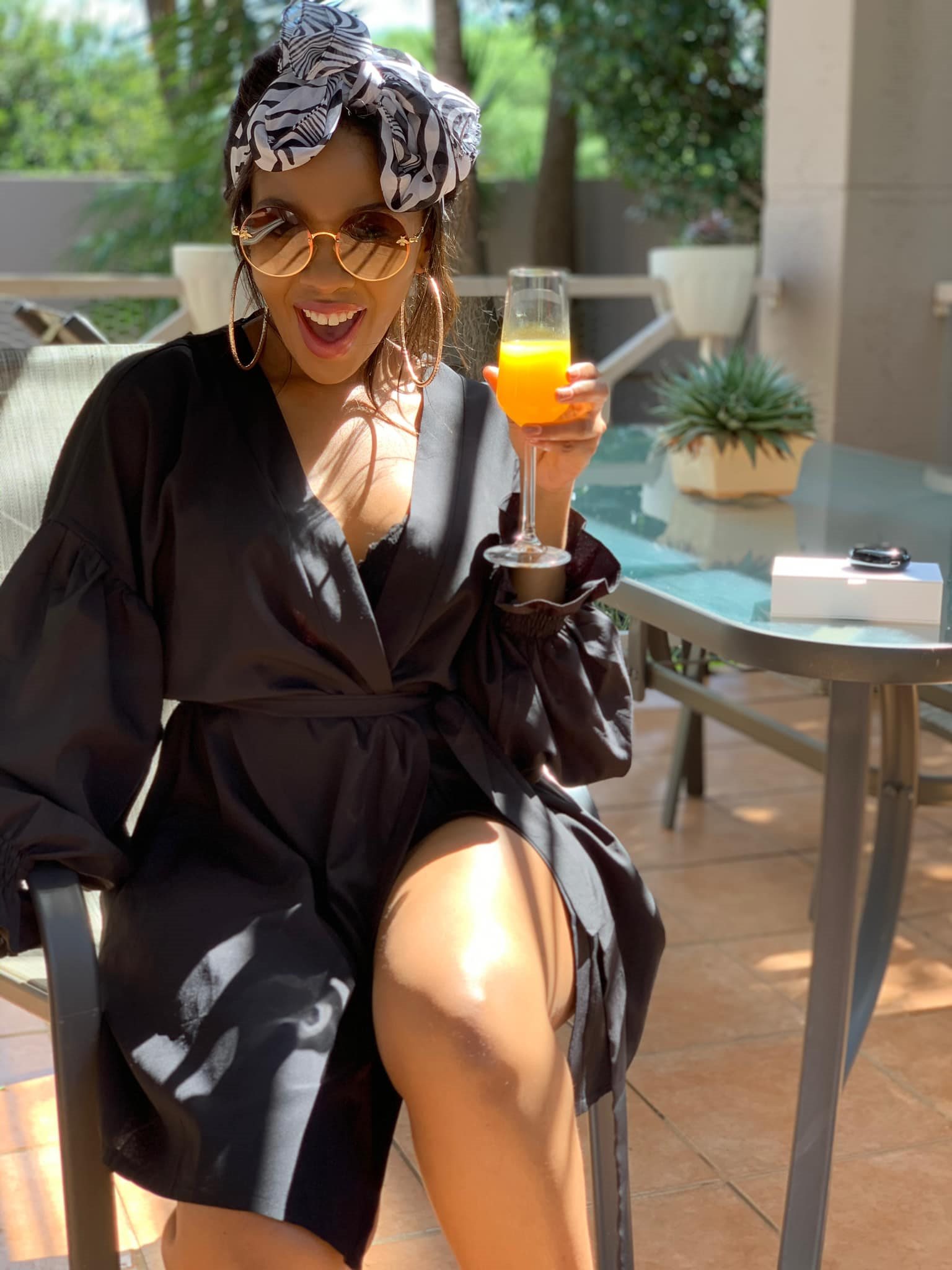 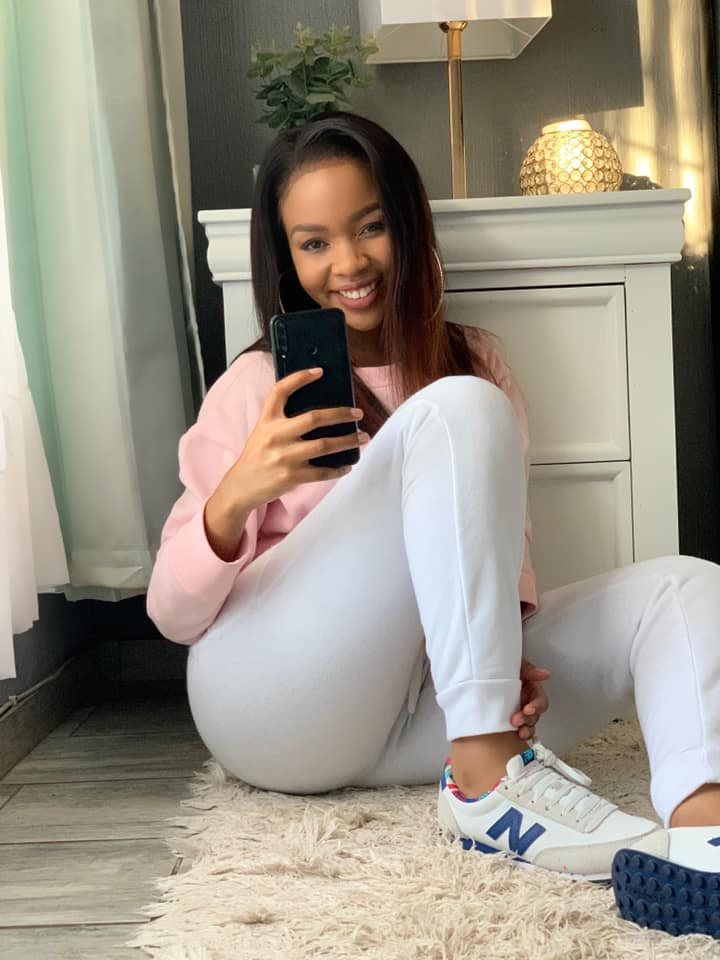 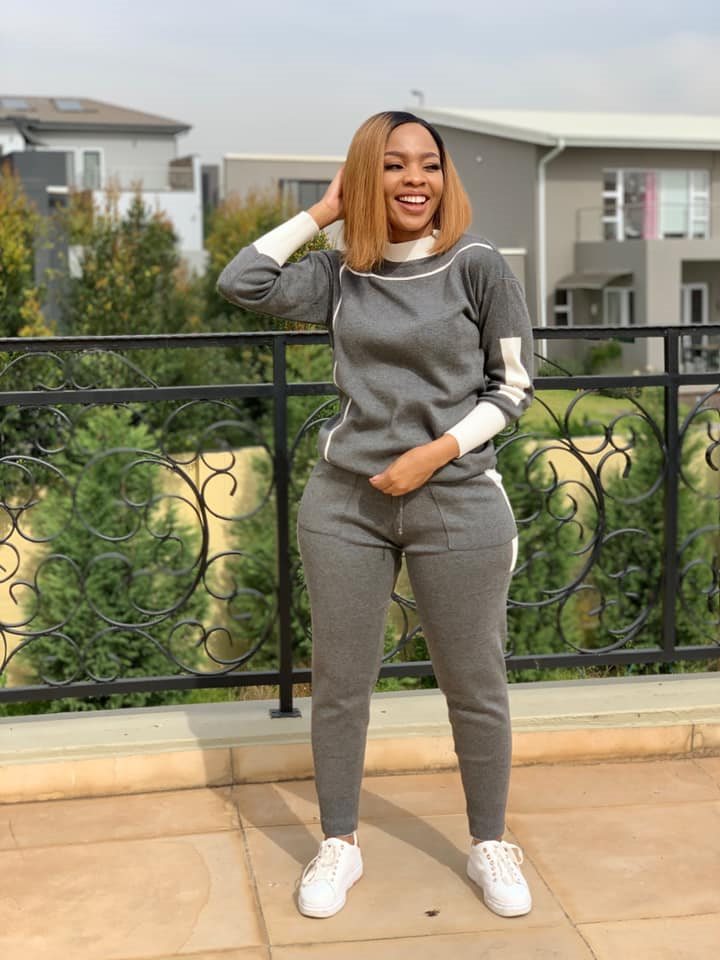 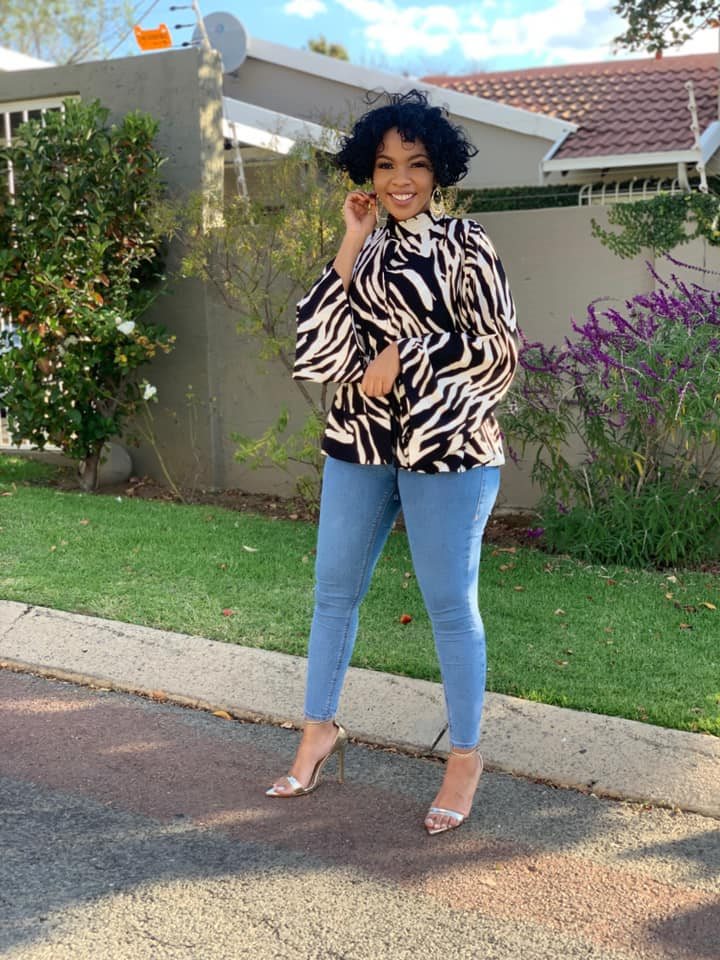 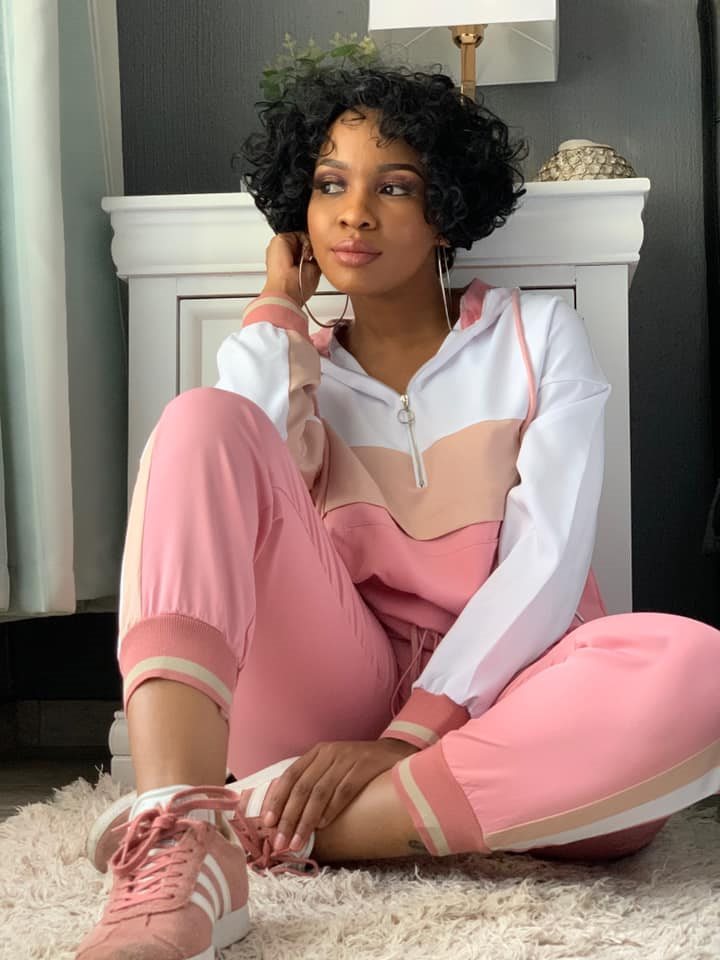 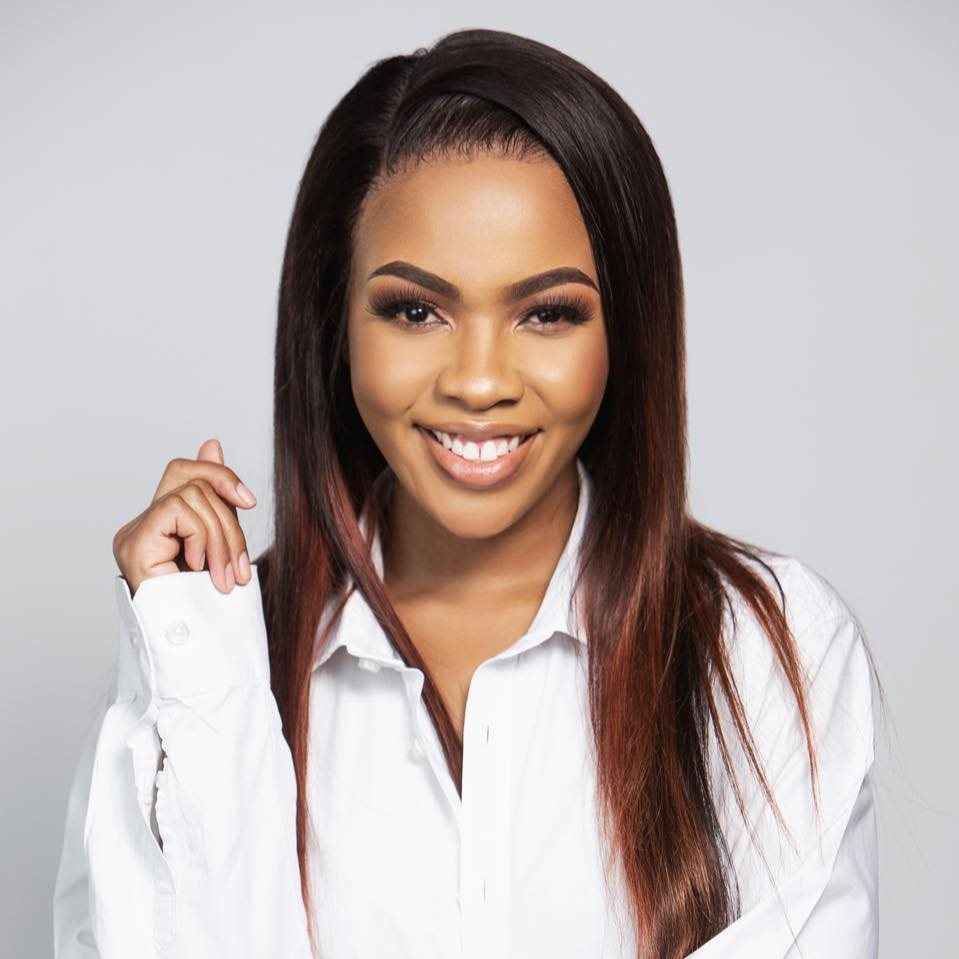 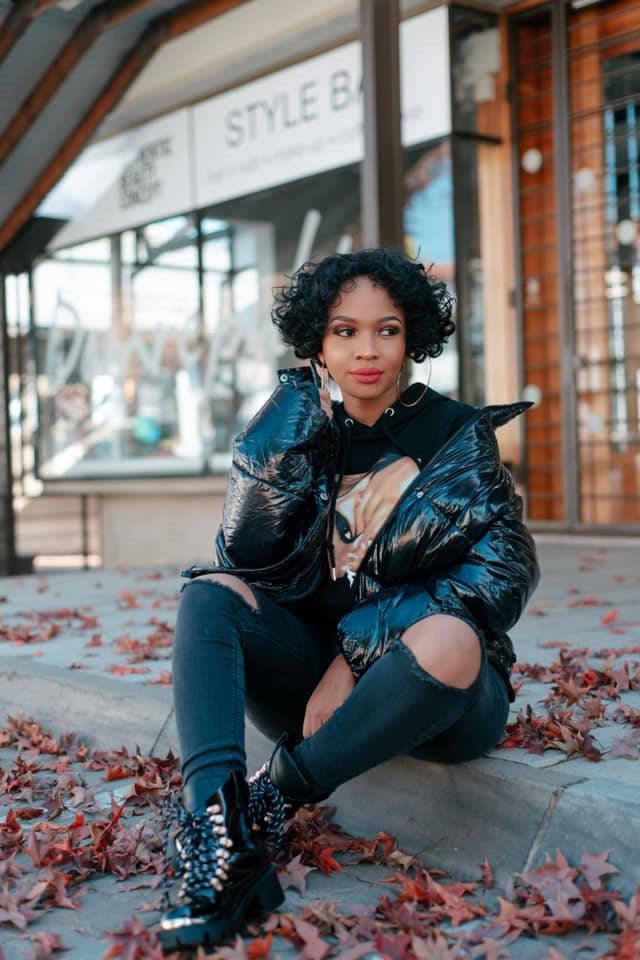 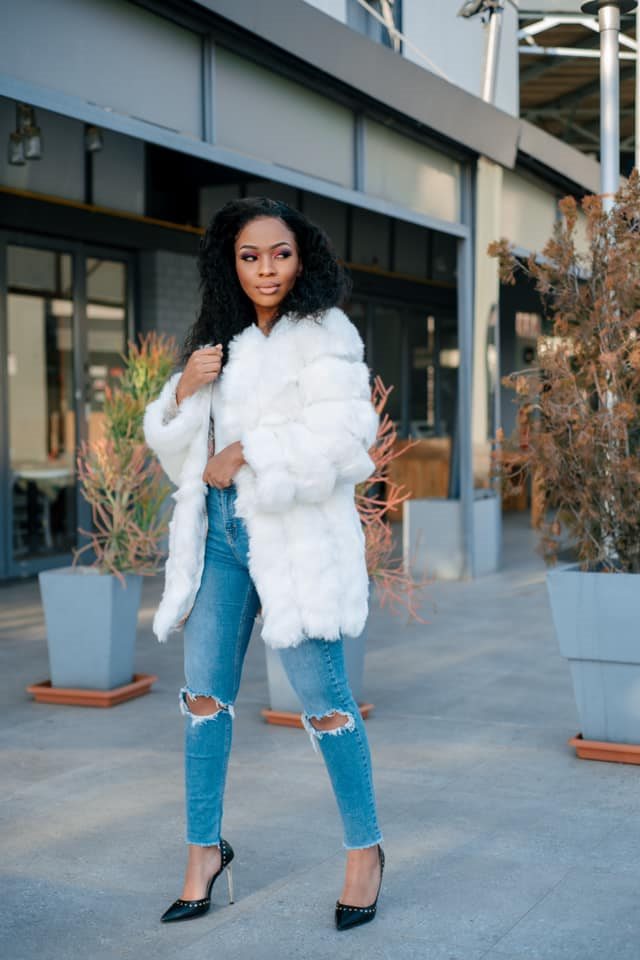 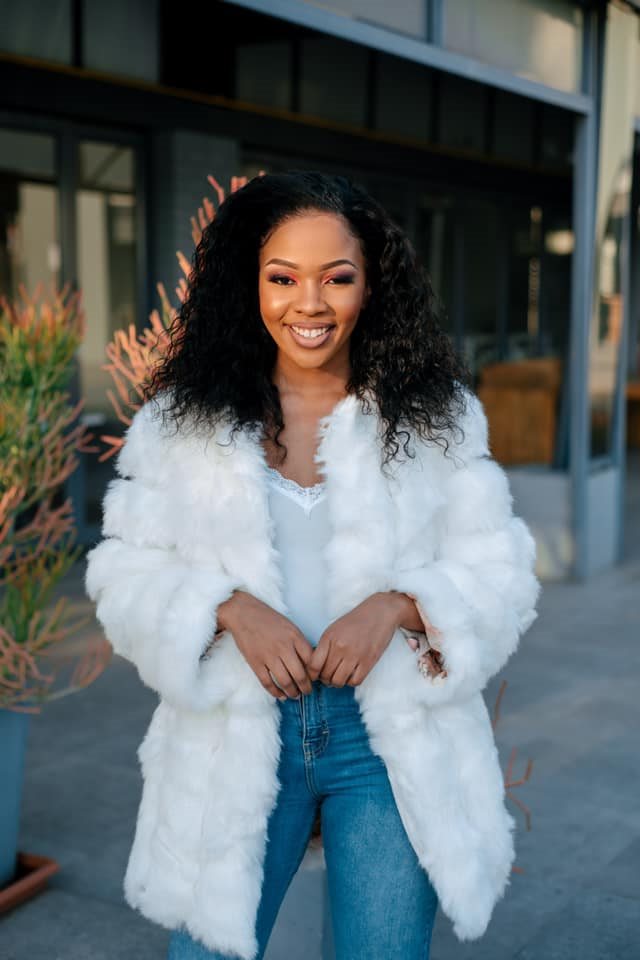 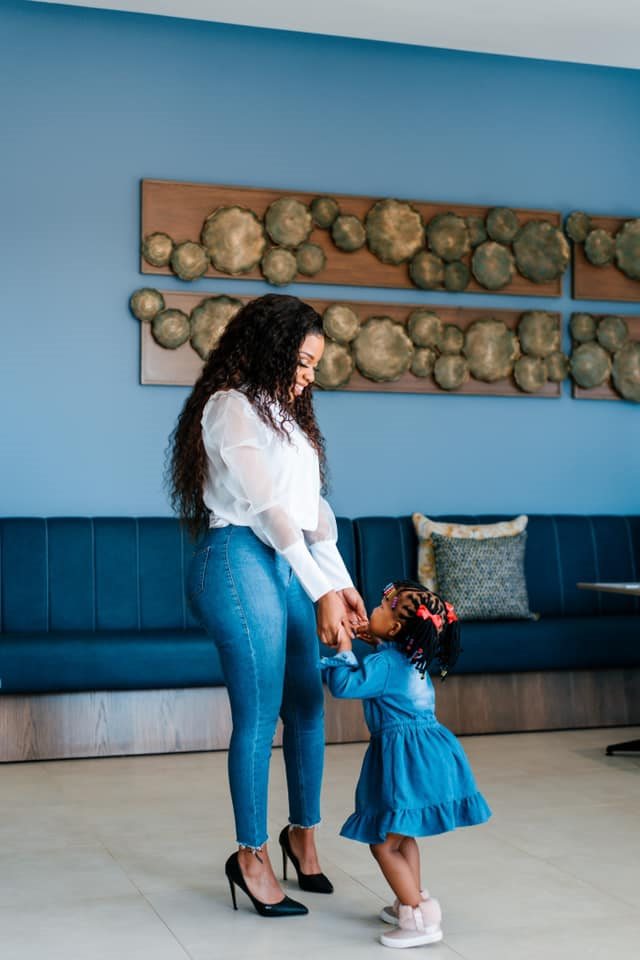 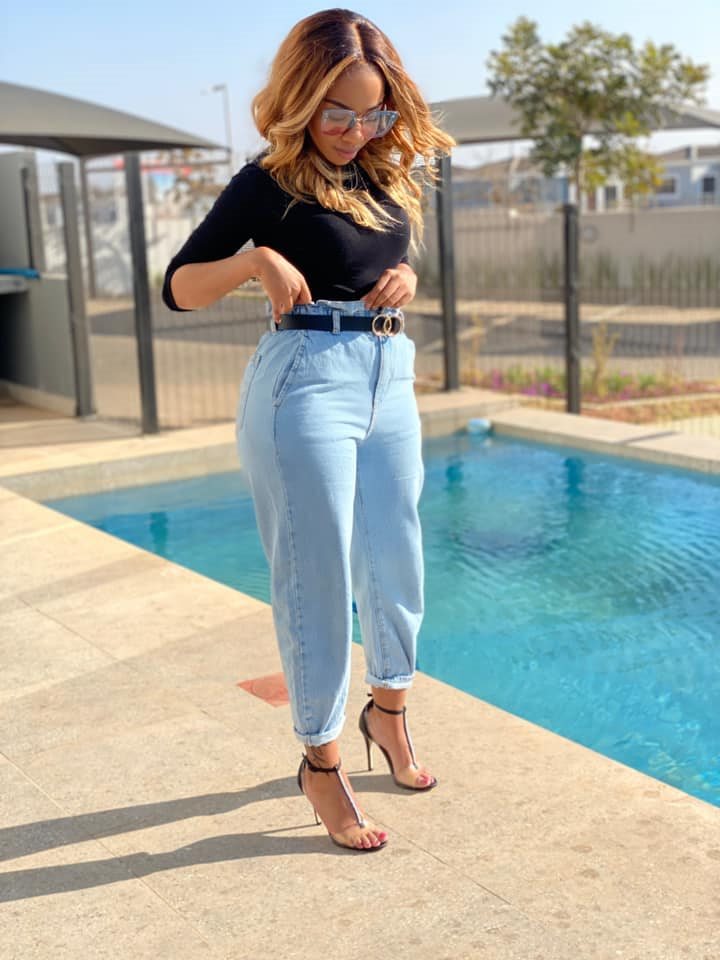 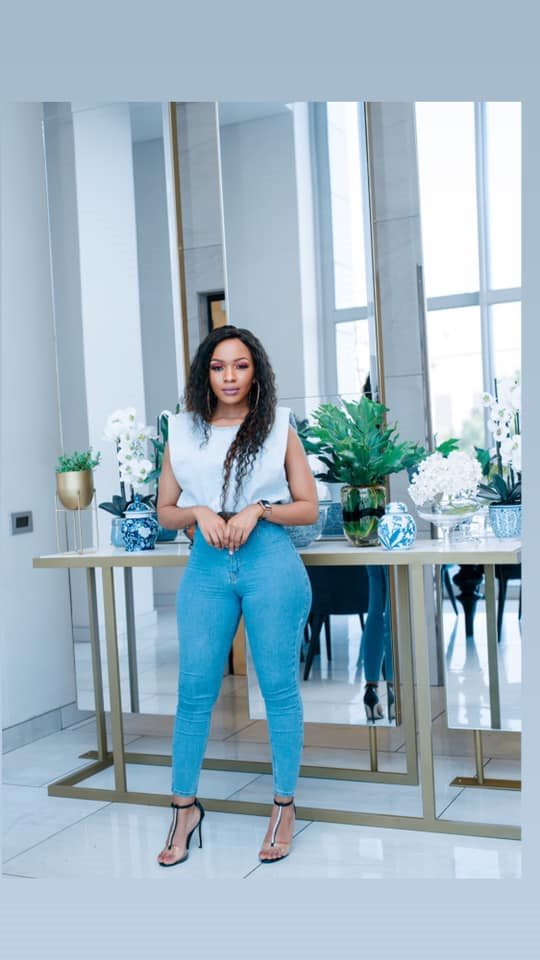 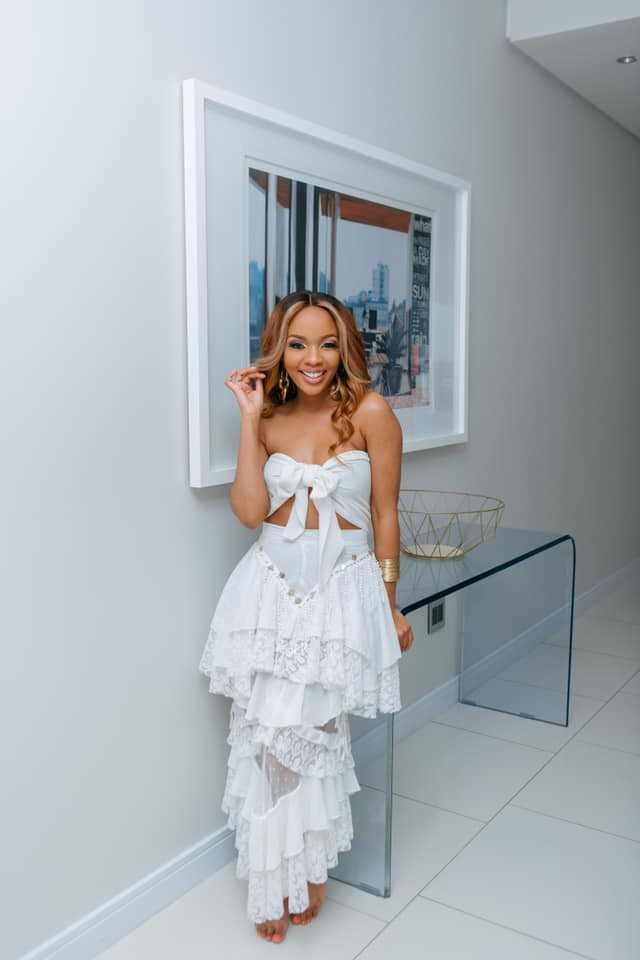 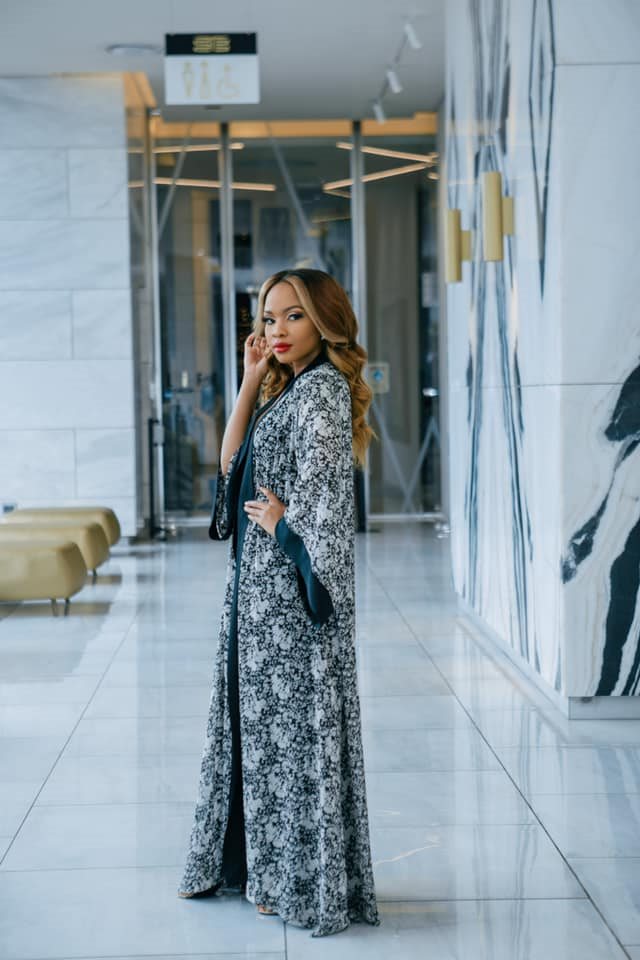 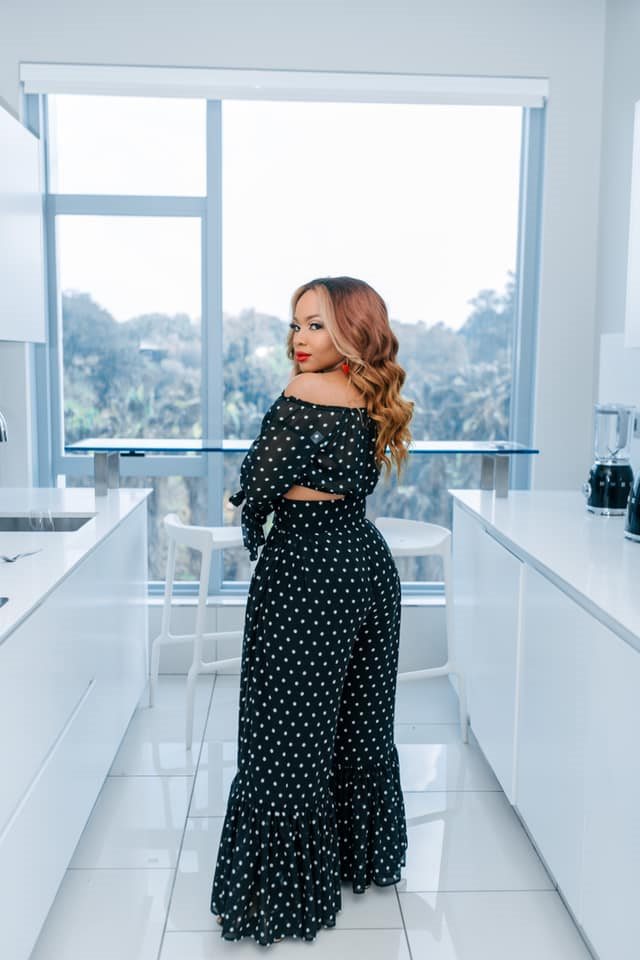 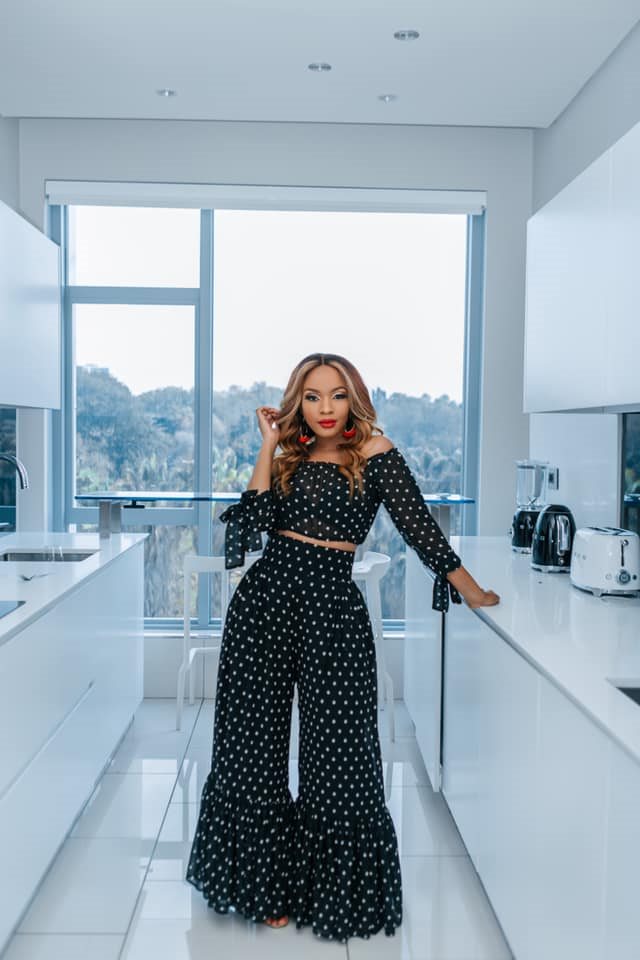 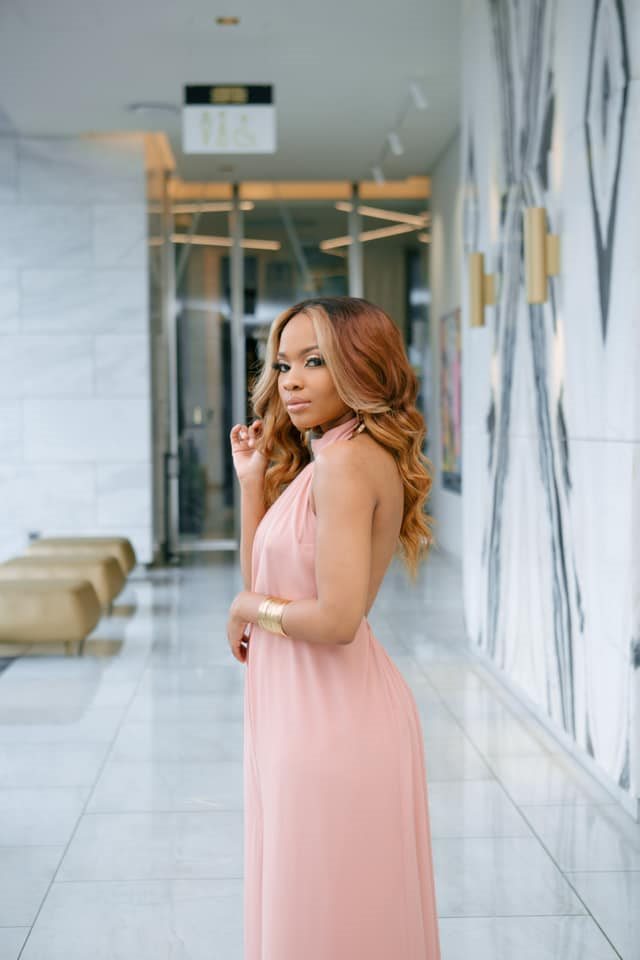 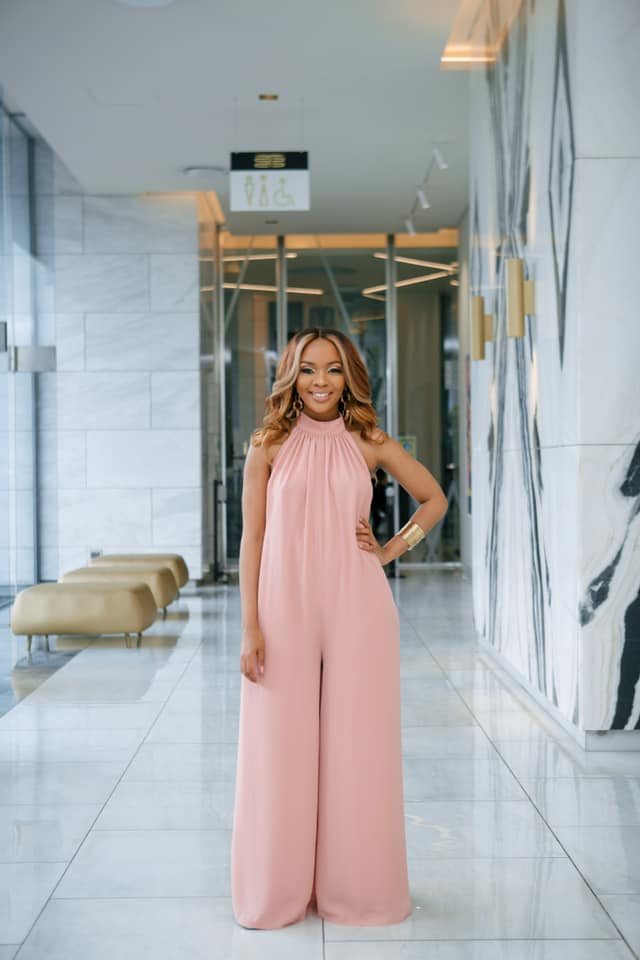 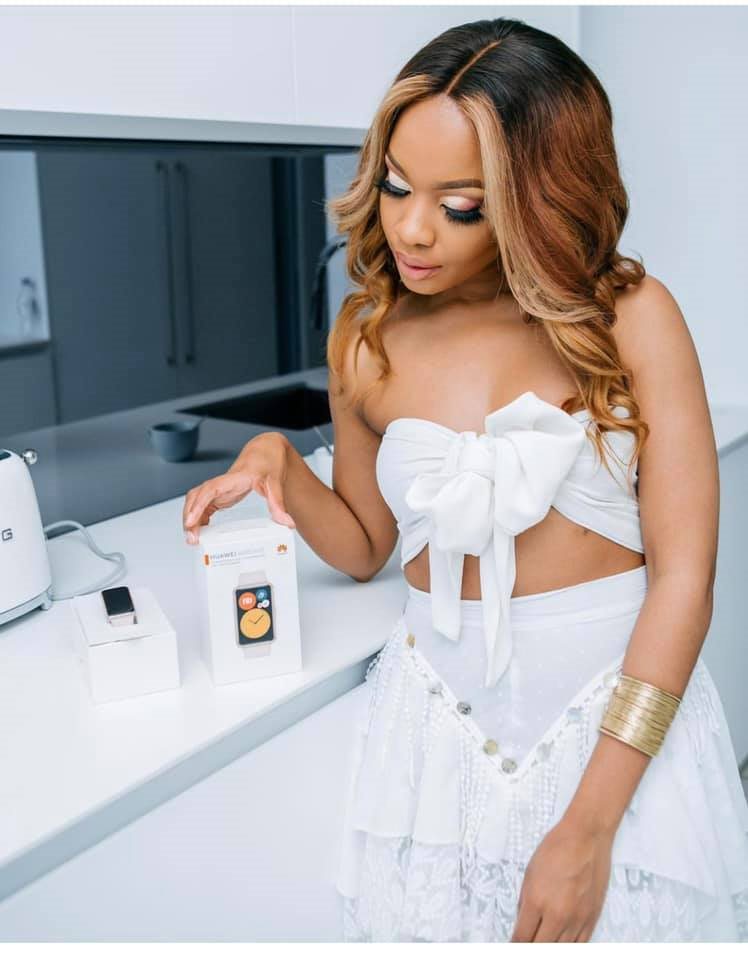 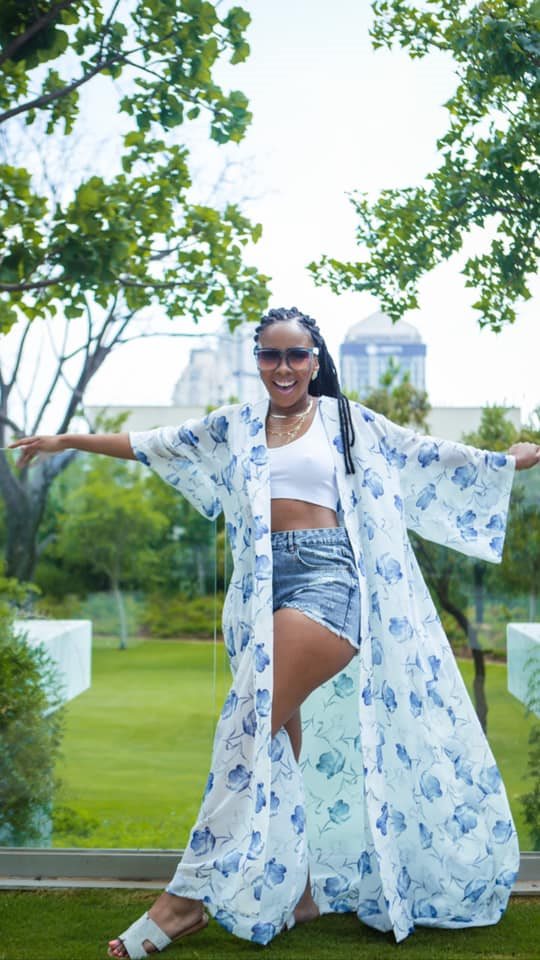 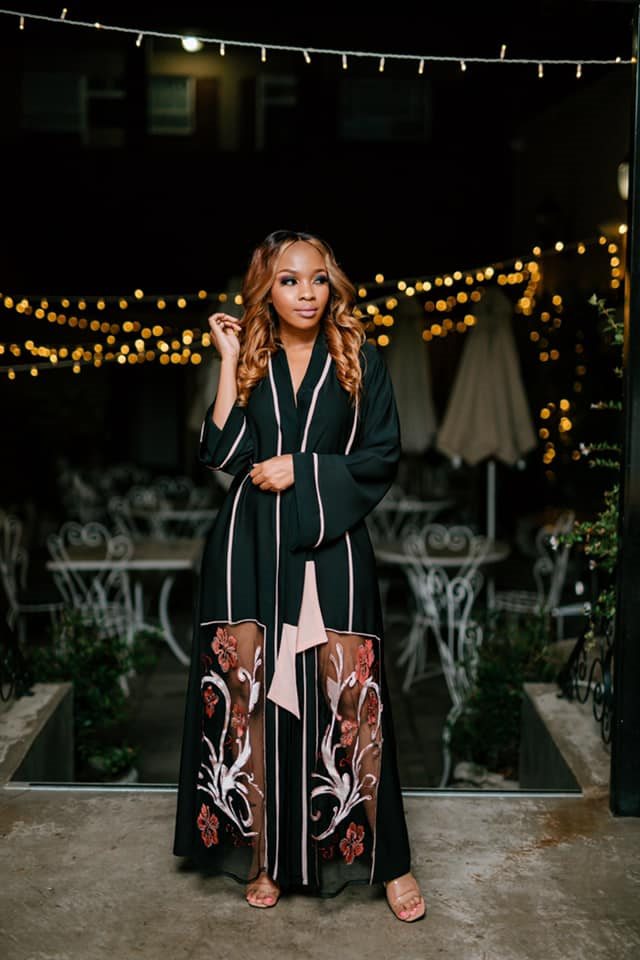 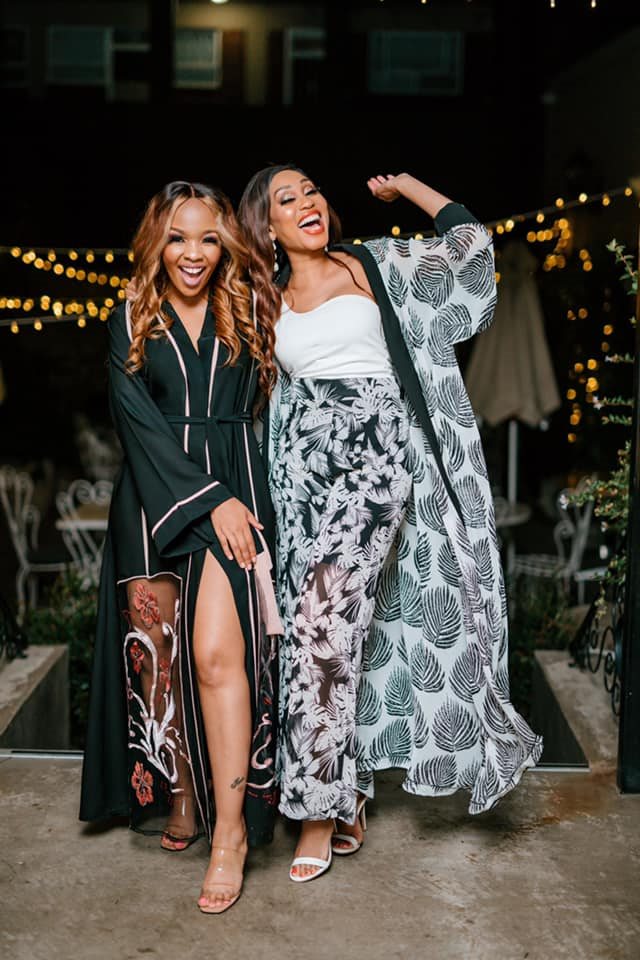 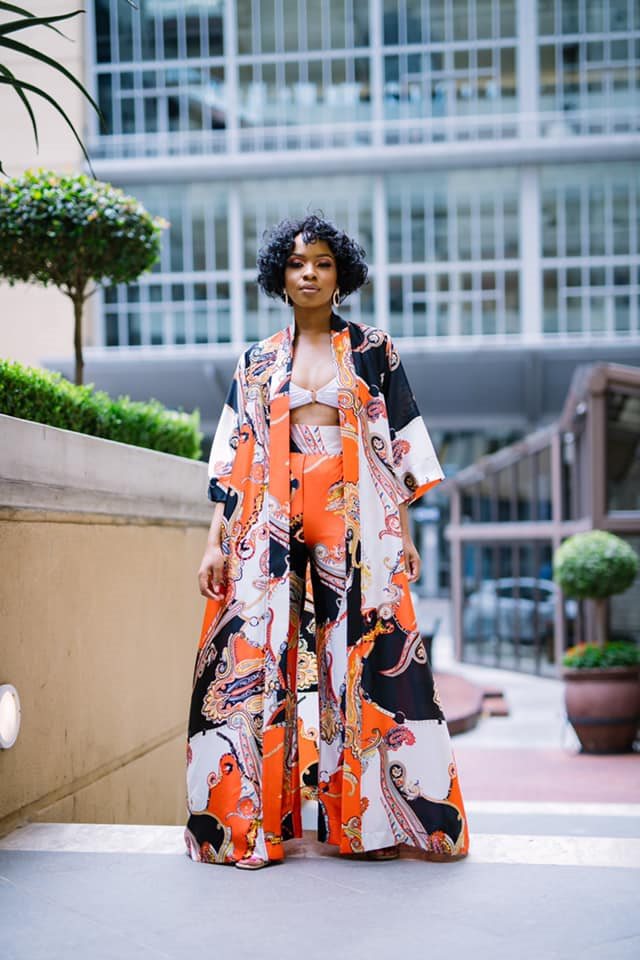 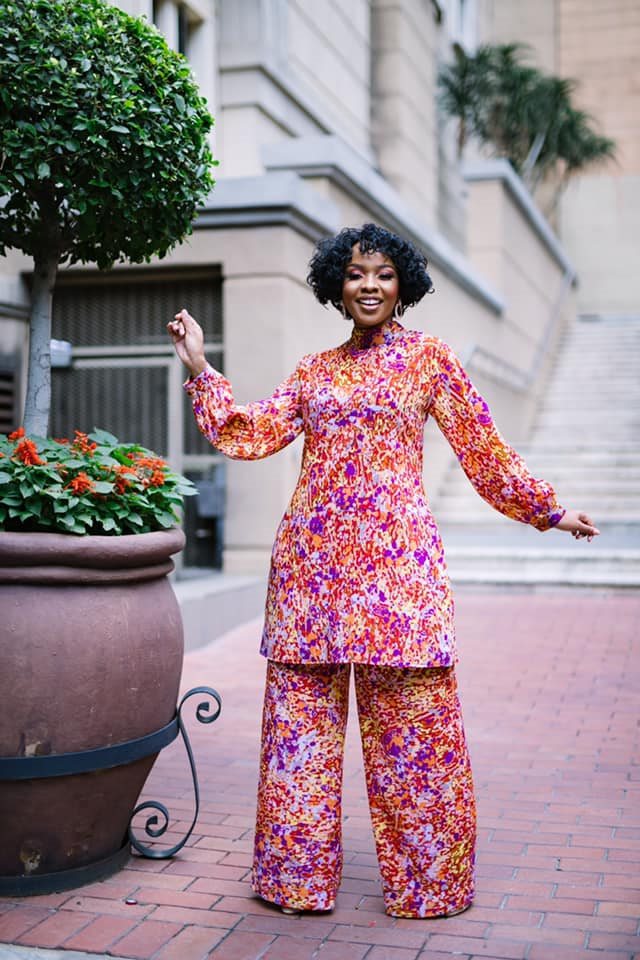 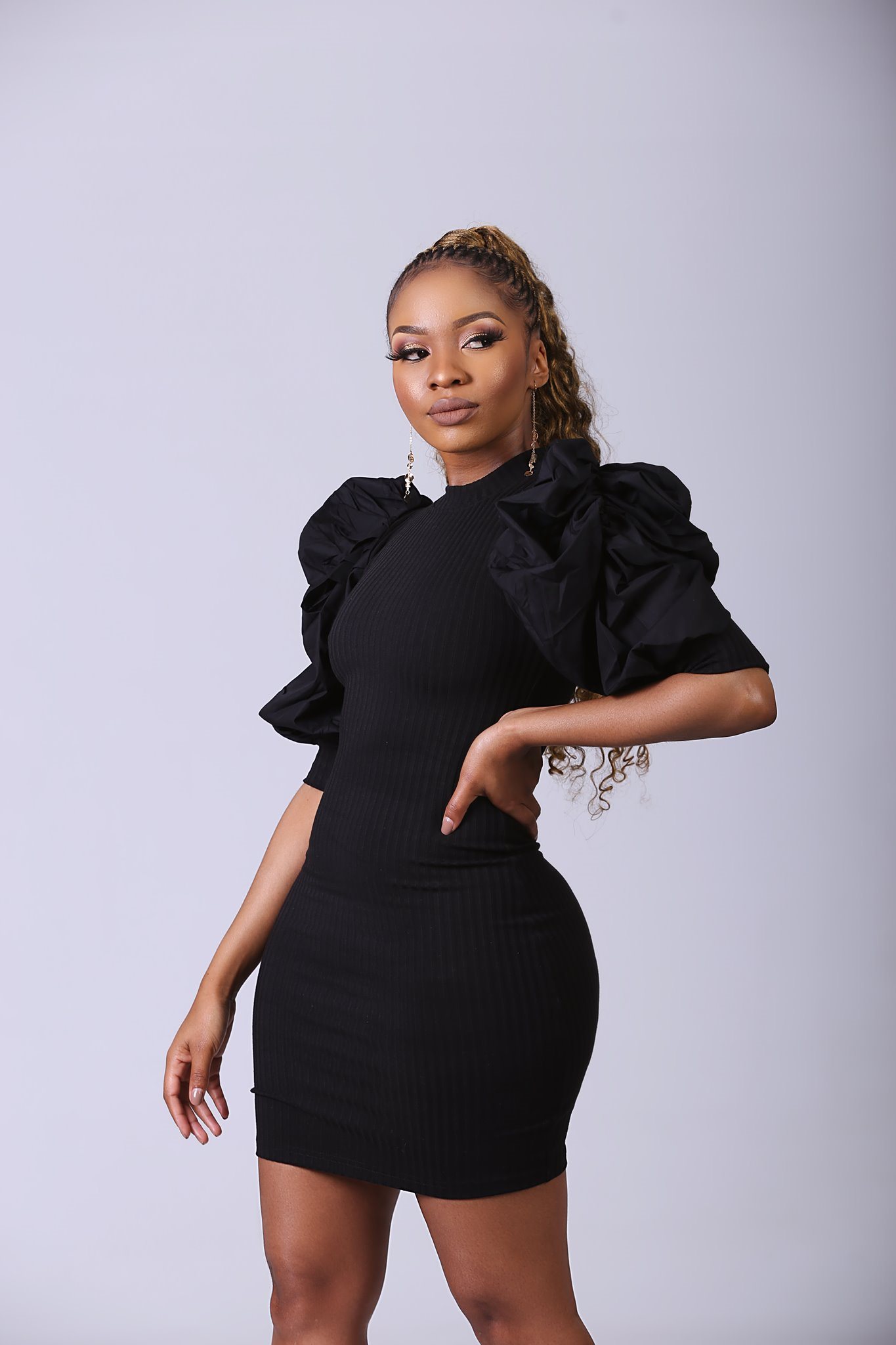 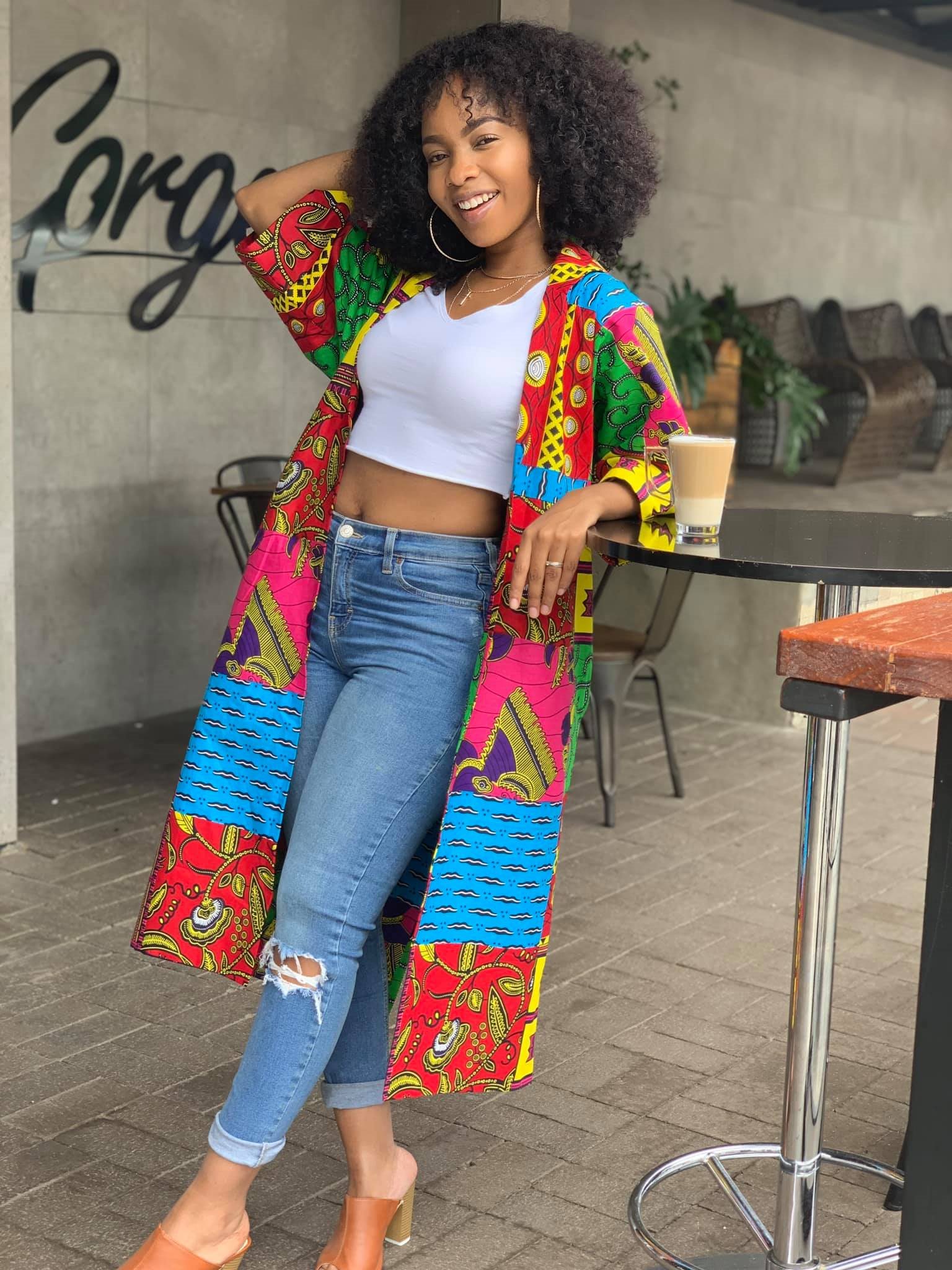 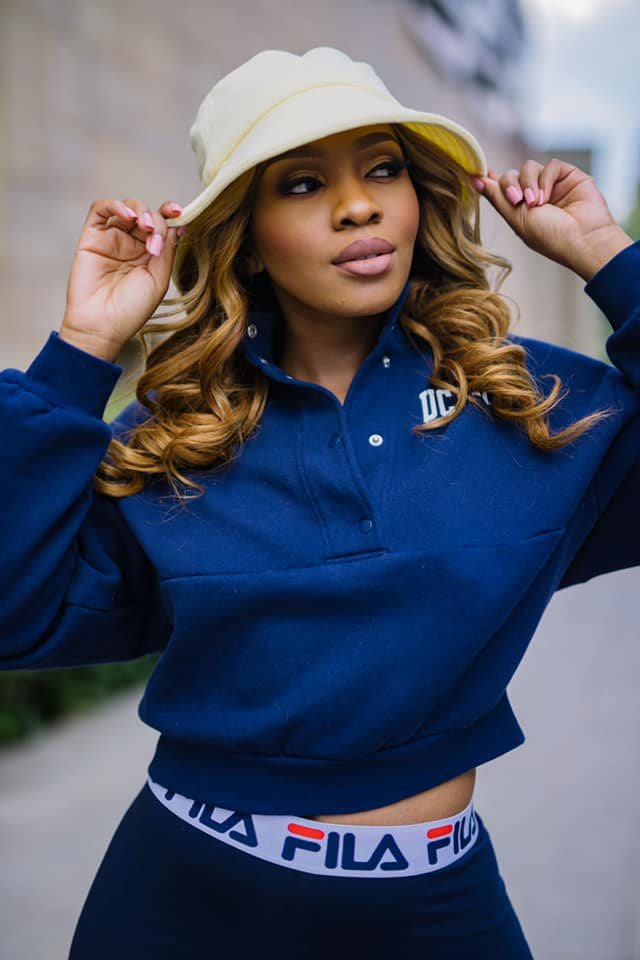 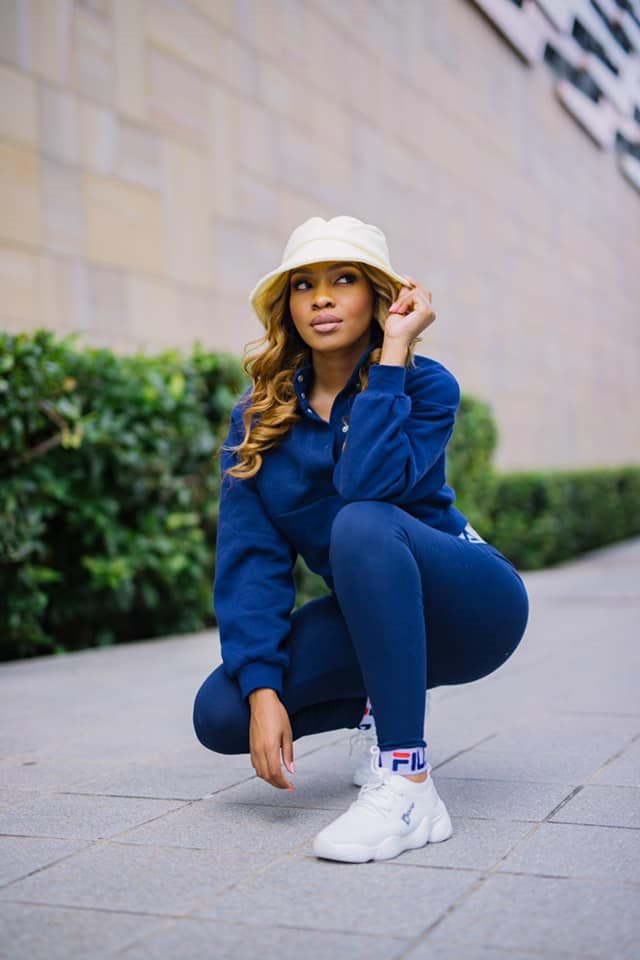