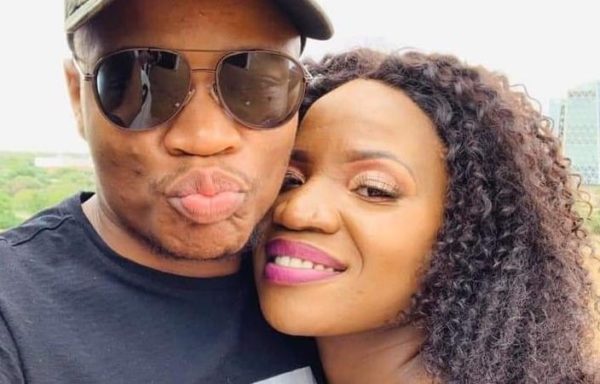 Makhadzi serves more juice about the break up between herself and global star, Master KG.

In 2020, the two officially confirmed that they’ve split, and it was without drama.

During a recent Live chat with fans, a fan questioned Makhadzi about the split, and she was generous with her response.

The singer said there was no bad blood between them, as they sat and reasoned a need for them to return to being brother and sister, which they are operating in till date.

She also confirmed that she’s moved on to a new relationship.

“What happened is we decided to be a brother and sister. We are cool with each other. There is no bad blood between us. I have moved on and I am dating someone else,” she said.

Makhadzi celebrates her wins few days ago, as she revealed building 4 houses for herself and family members at age 25.

What a great achievement!