Those who have been watching the e.tv soapie known as Scandal would have definitely come across this talented young individual. She played the role of being a daughter of Mr and Mrs Gema on the show. People have grown to love her from there. As much as Mzansi loves her character she has a life apart from acting.

Lindiwe’s real name is Nomvelo Makhanya, she is popularly known for being an actress on one of South Africans well-known soapie, Scandal. Many people only know about her acting talent however she has other things which people may not know.Nomvelo is a Singer, Digital creator, Mental health activist and a founder of Silence Crisis. At such a young age Nomvelo has definitely done well for herself.

Nomvelo is currently 25 years old, she was born on the 24th of April 1996. She has appeared in movies like Maybe This Time, African Reflections and The Bald Prima Donna. 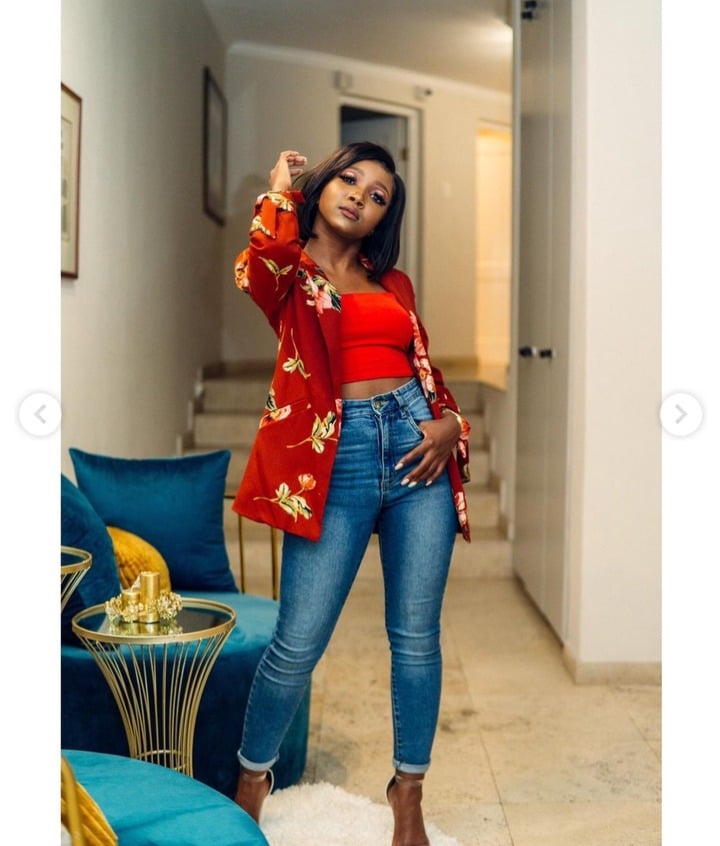 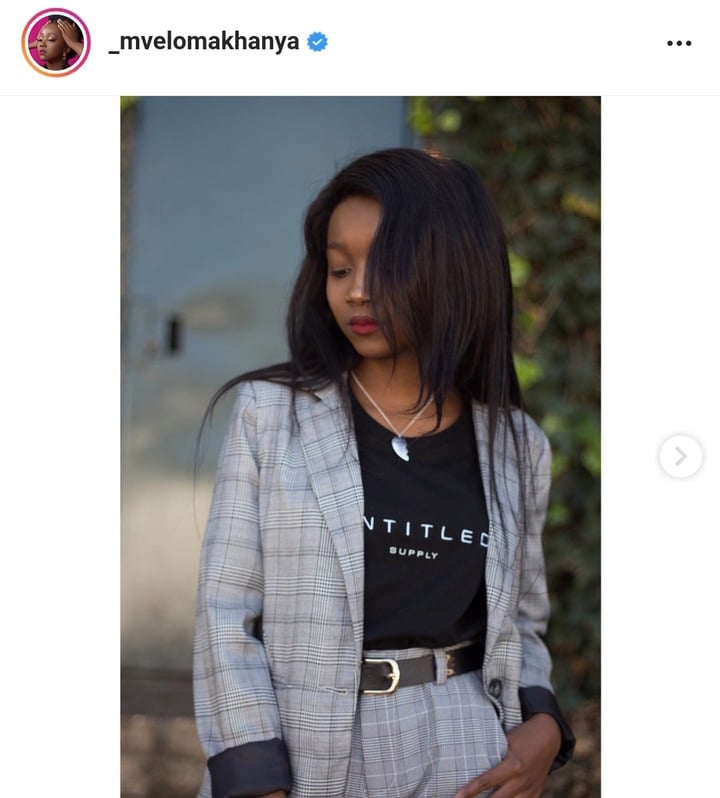 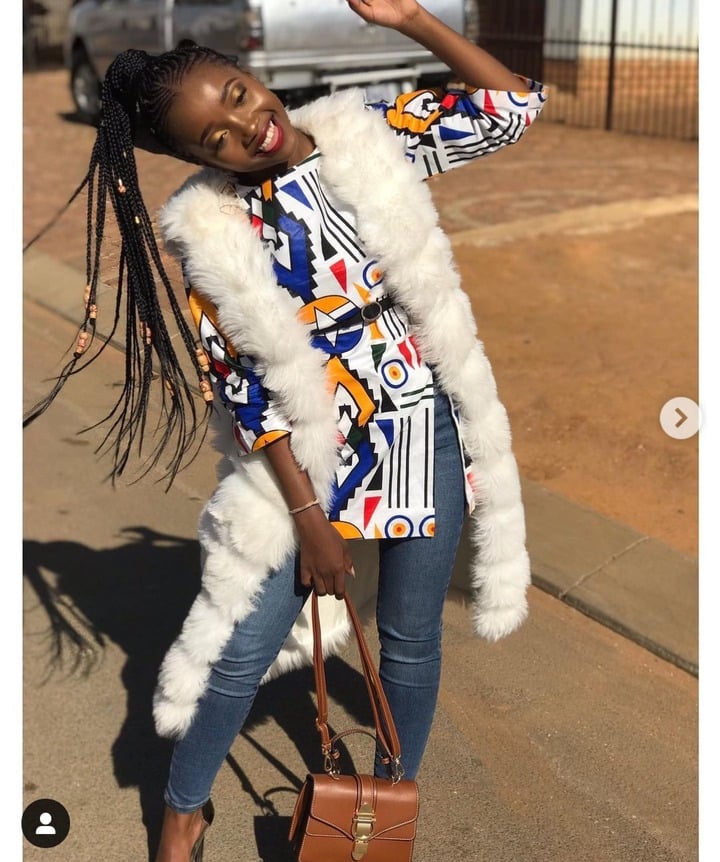 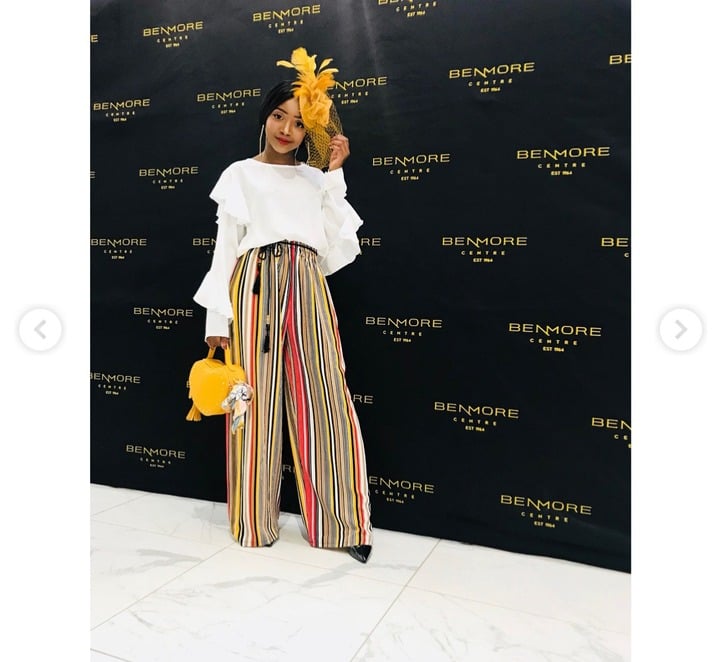 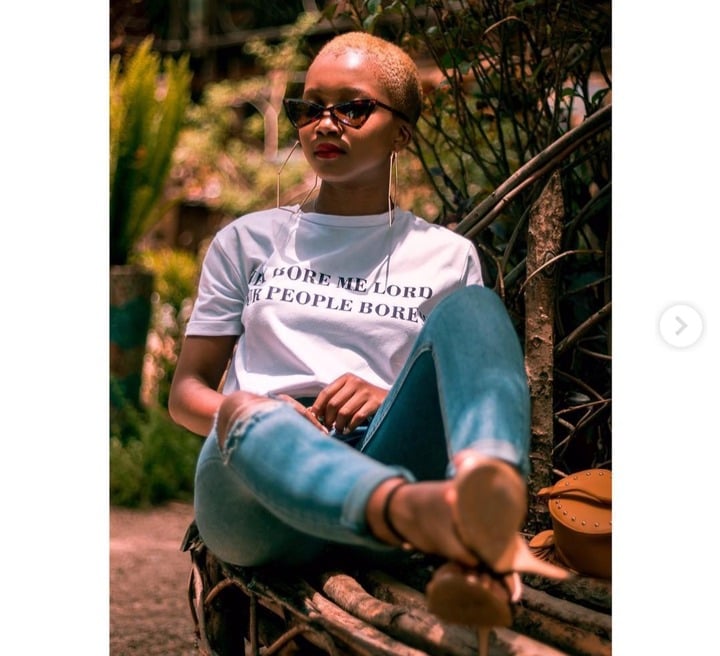 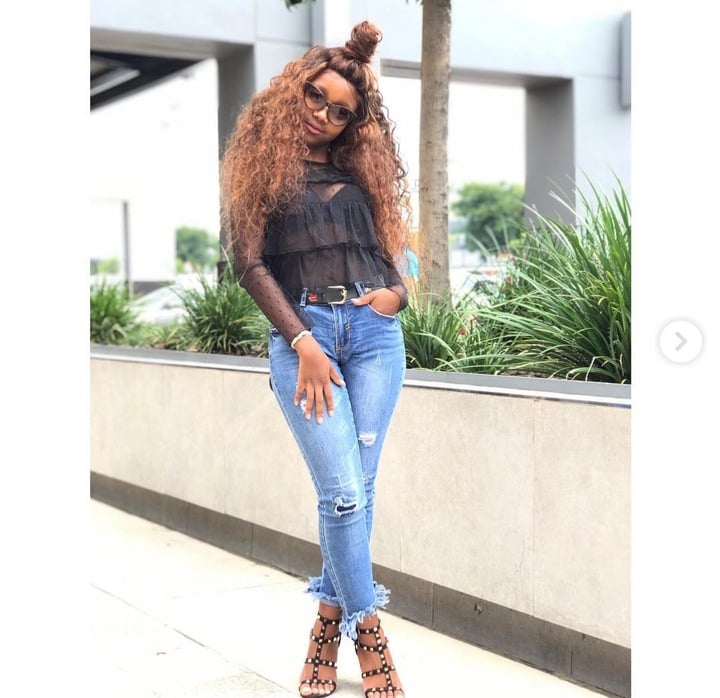 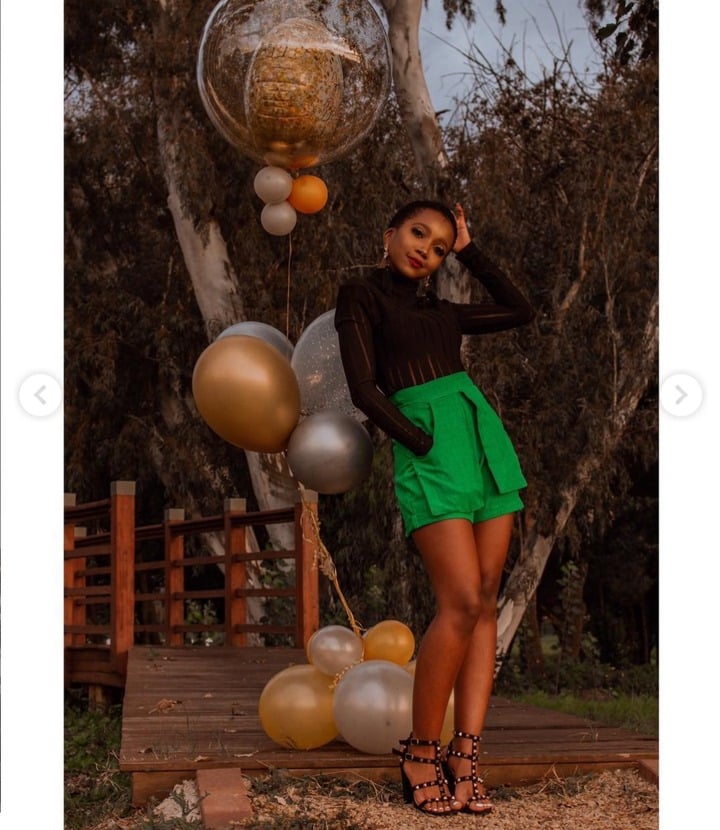 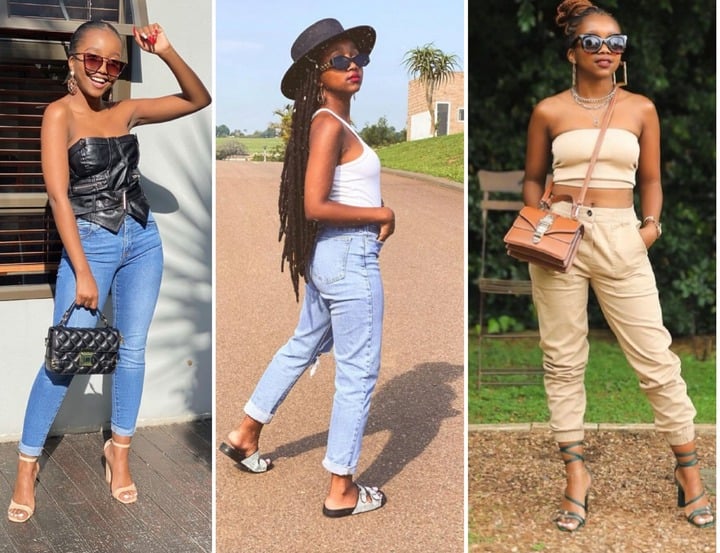 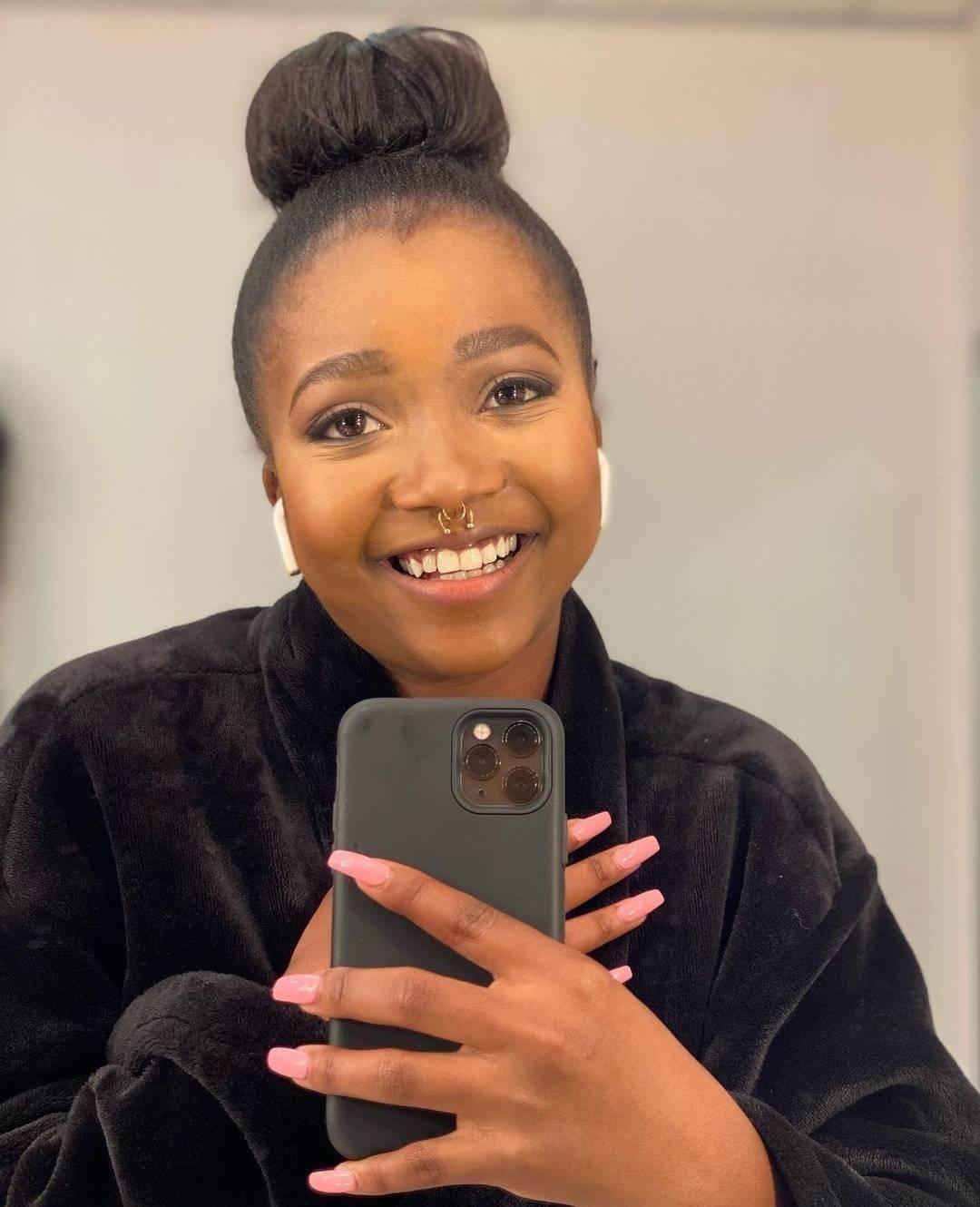 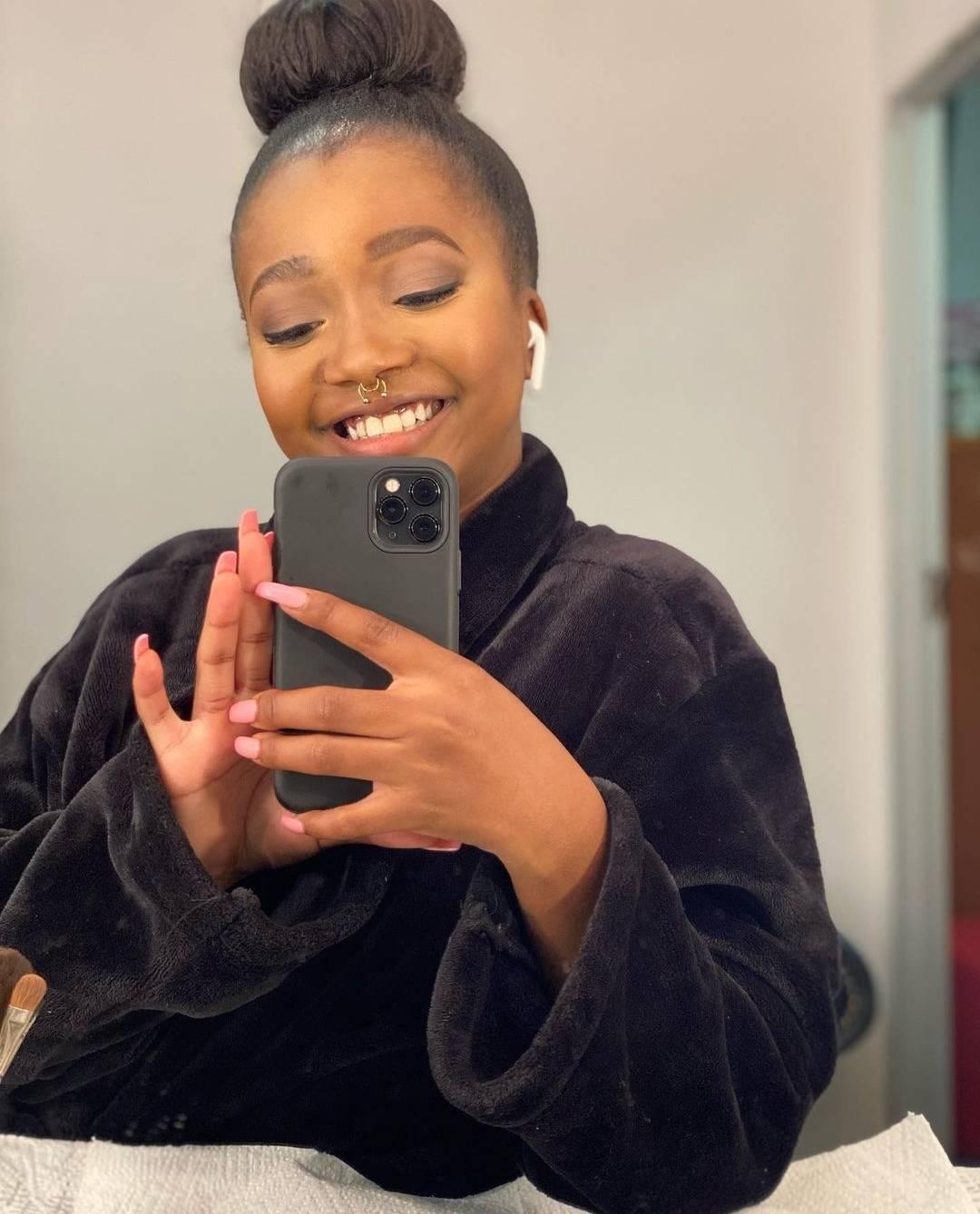 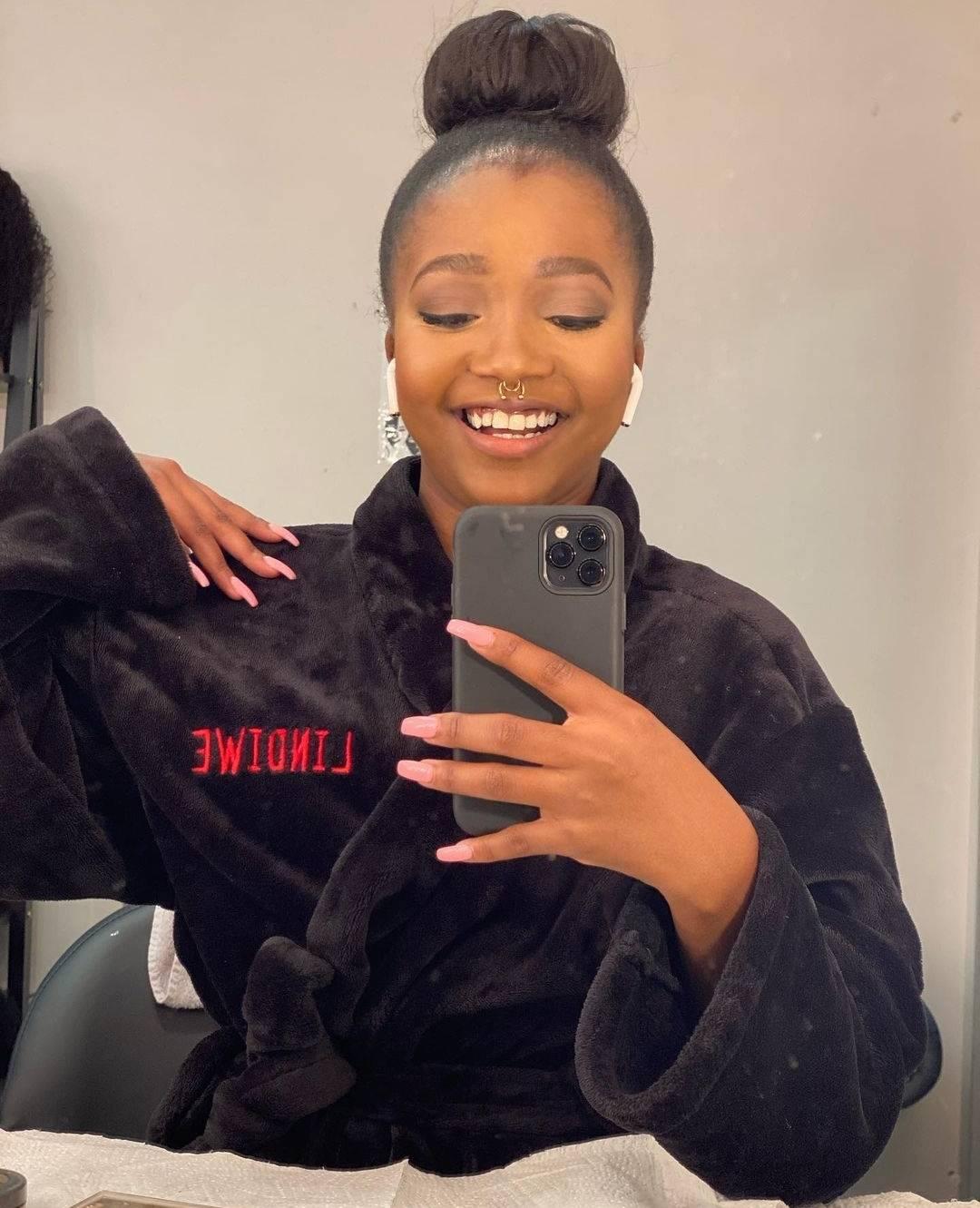 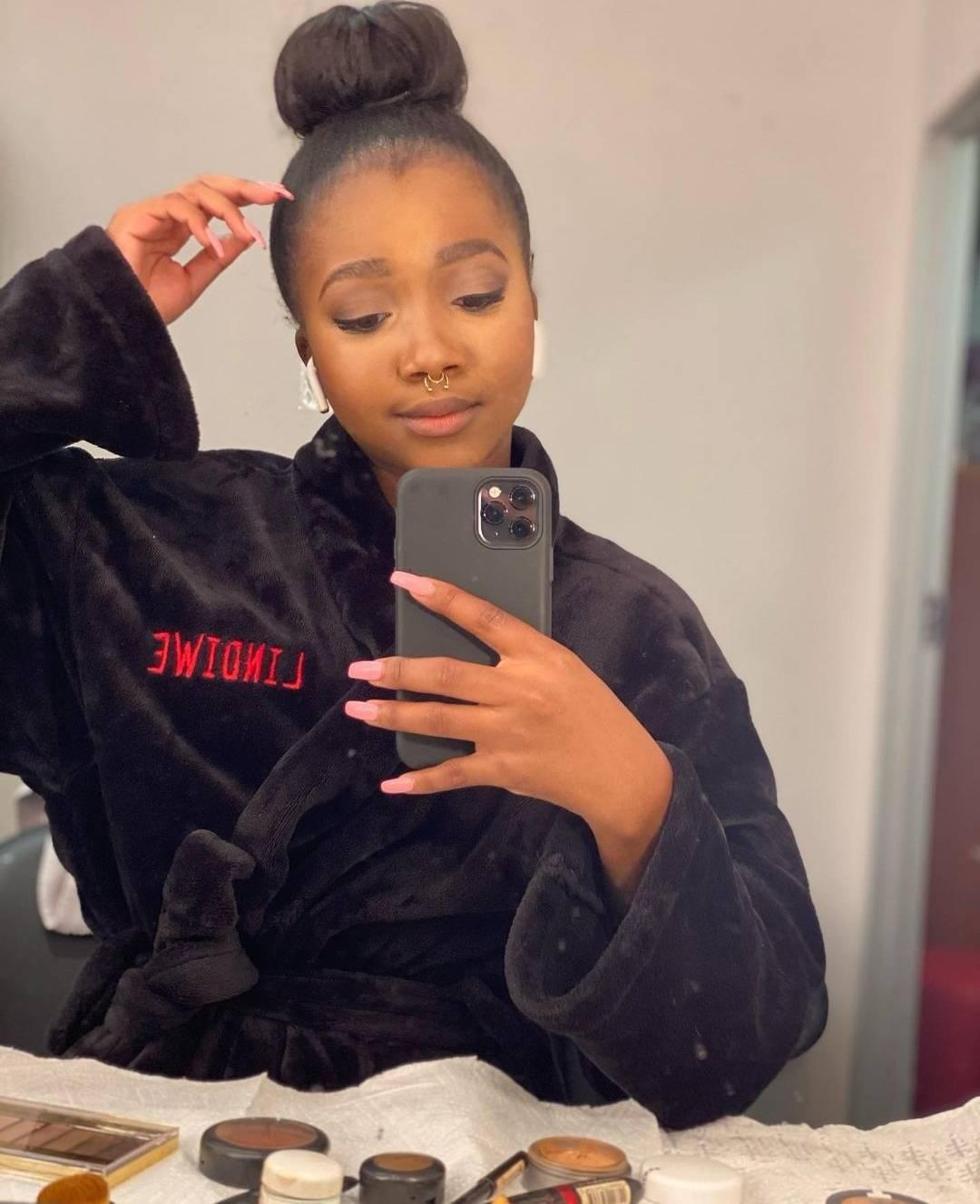