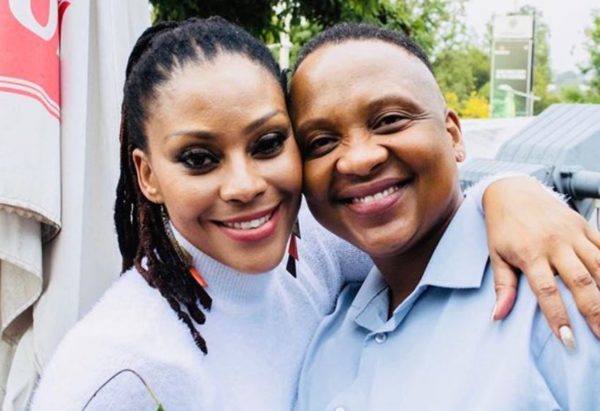 Letoya Makhene and her wife, Lebo Keswa break their silence following the allegation made by a bolt driver.

The bolt driver who called them out for not paying for the services rendered.

The couple decided to fight back as they denied owing cab drivers money.

The Legacy actress shared that she has no plans to pay the driver she allegedly owes money saying the driver should ask her eldest son to pay him back.

The star said that they were planning to pay the driver but would not anymore after they trended on social media over the matter.

Defending her wife, Lebo told Daily Sun that the matter has nothing to do with Letoya but “she’s being targeted because she’s a celebrity”.

She said the driver must get his money from their eldest son.

The driver denied that he had a relationship with their son.