Luyanda Mzazi profile The young talented actress perfected her craft at the National School of the Arts, for 5 years. She is also studying HR at UNISA. Birthday: May 28th, 1995 Age: 23 Origin: Johannesburg, South Africa Occupation: Actress, Presenter, MC, voice over artist Famous for: Playing Lesedi on the popular TV show Generations: The Legacy Luyanda Mzazi Instagram: luyandamzazi. She has over 309k followers on Instagram Luyanda Mzazi twitter: @LuyandaMzazi Marital status: She is currently single, evidenced by this tweet. 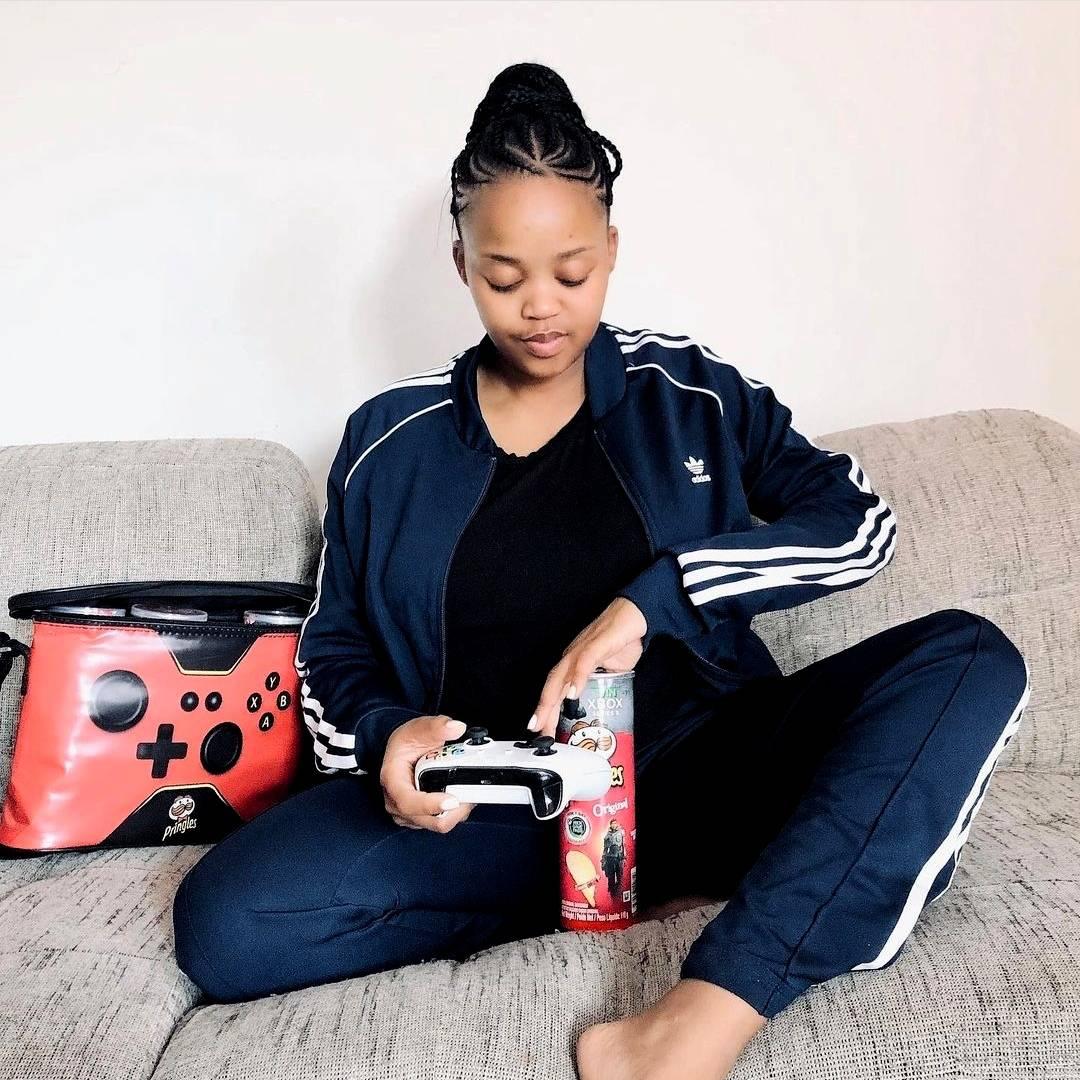 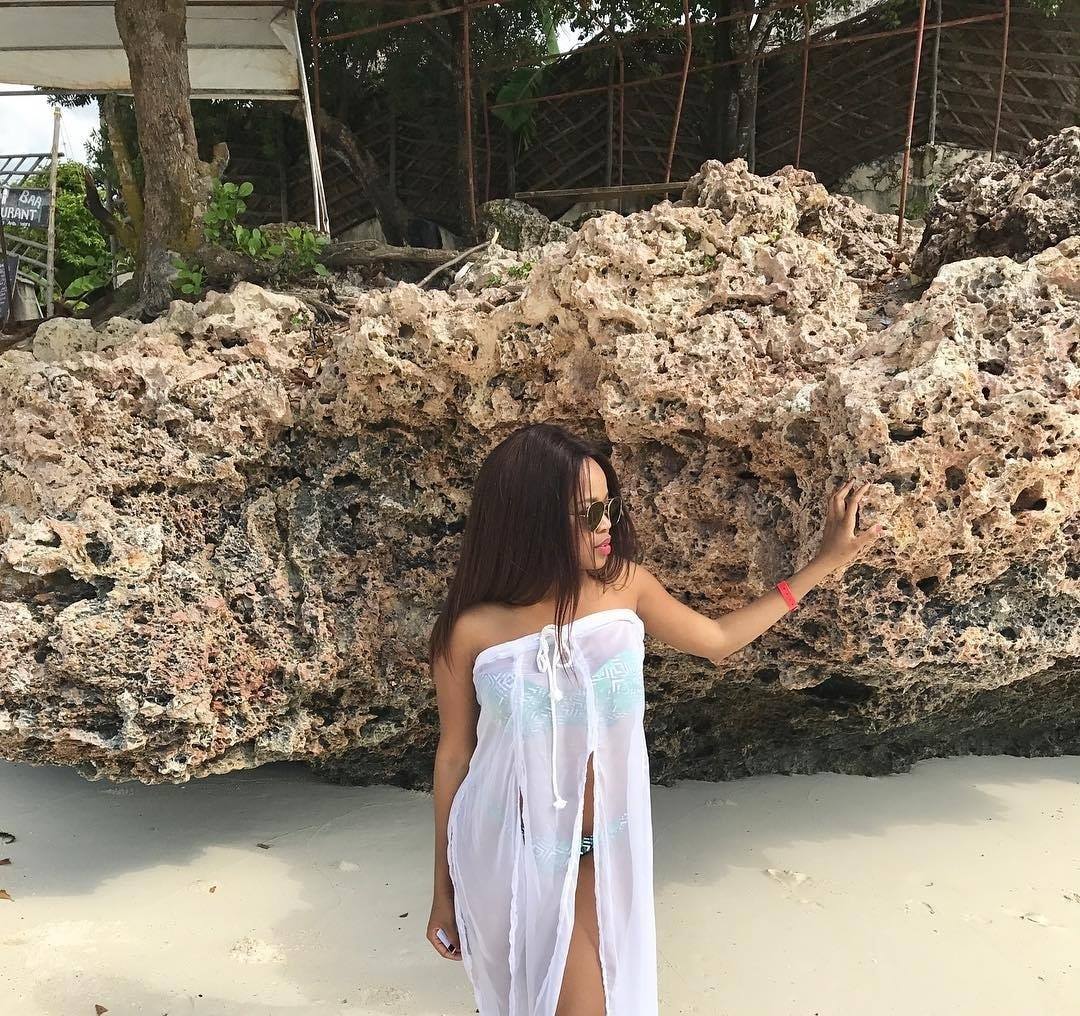 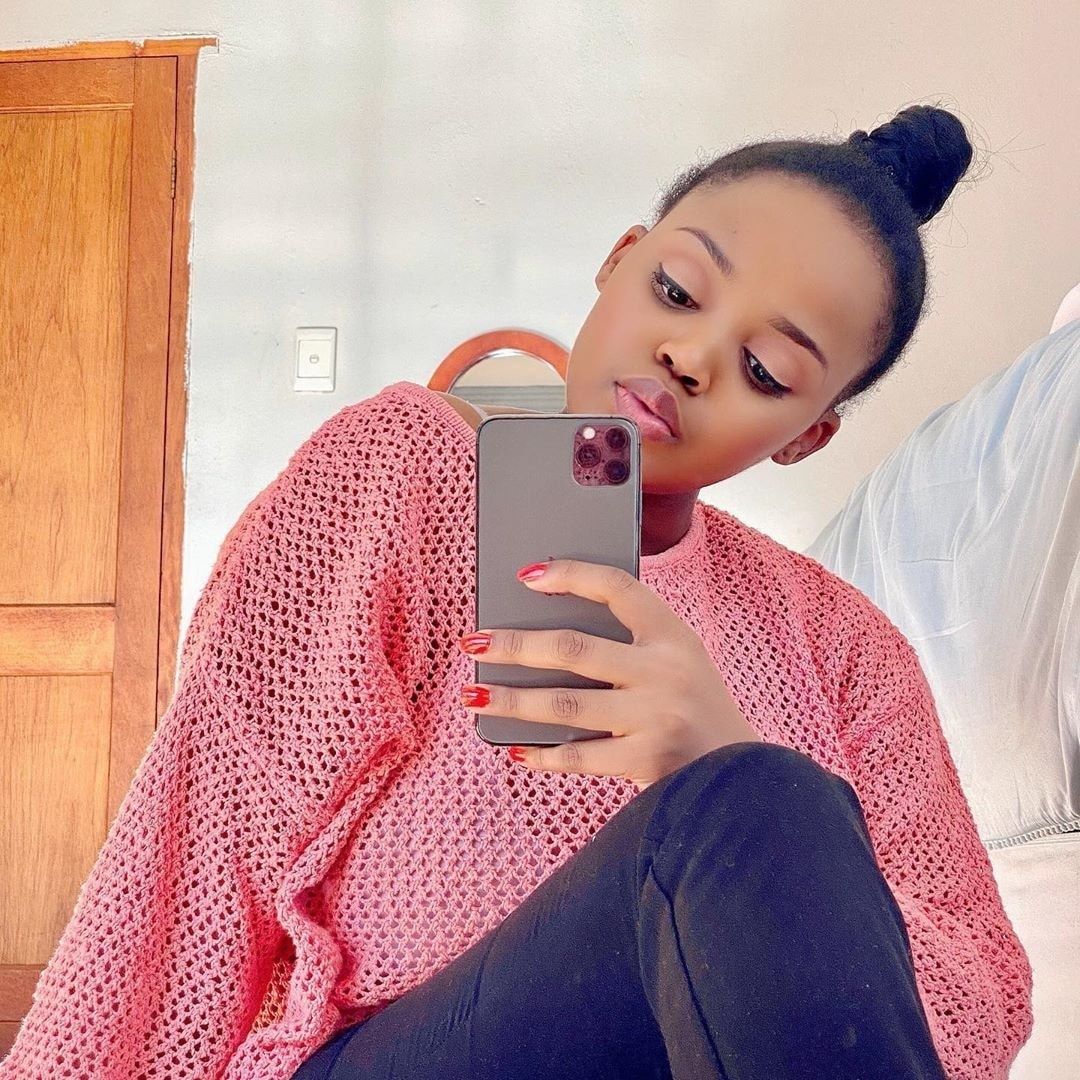 Luyanda Mzazi parents are a mystery, as the actress has always made efforts to keep them a secret. All we know is that Luyanda Mzazi dad is famous and is part of the entertainment industry in South Africa. She is yet to release any information despite being asked questions on her parents on numerous interviews. Lesedi does not want her success to be defined by having a famous dad, thus the secrecy. 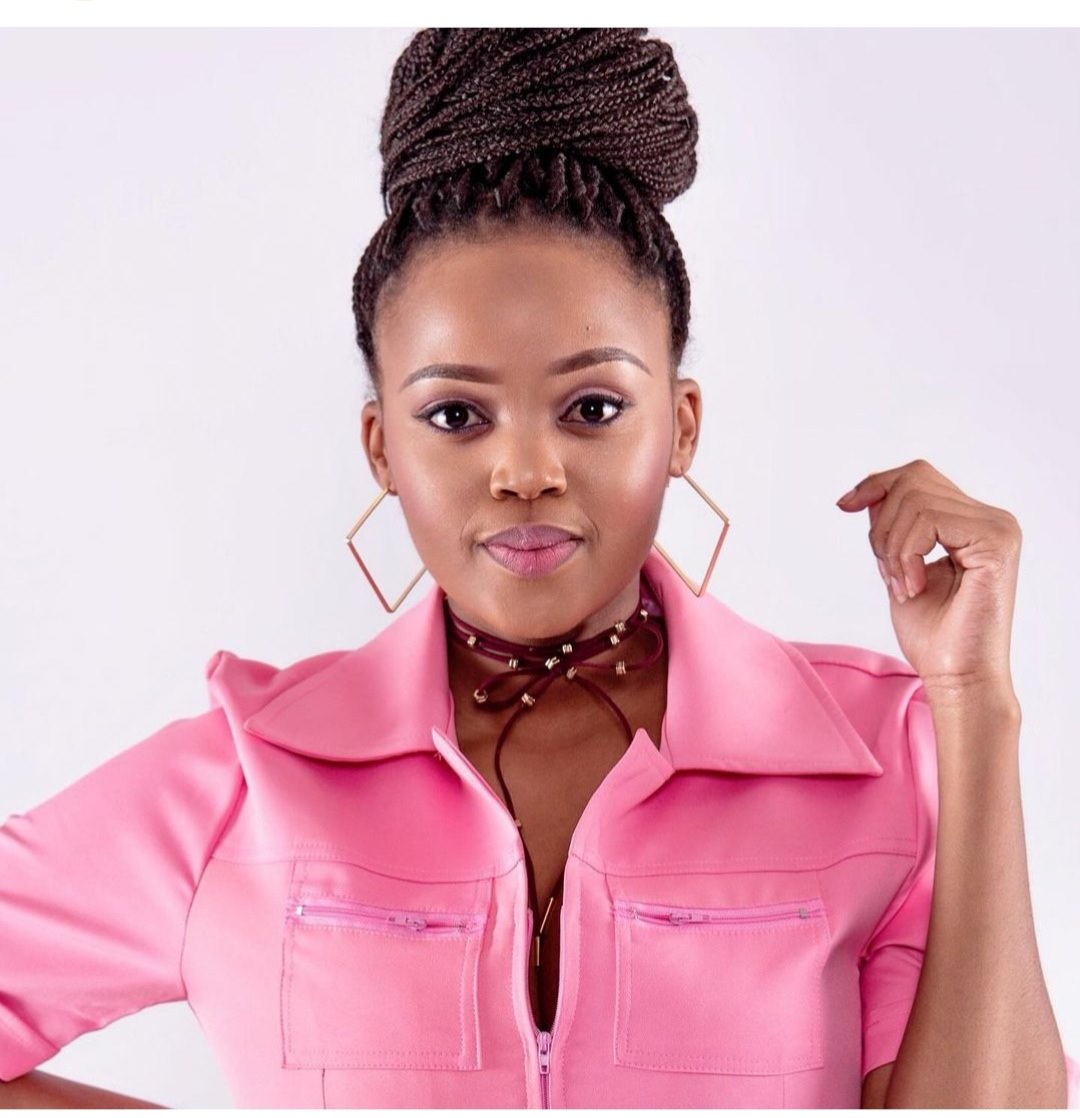 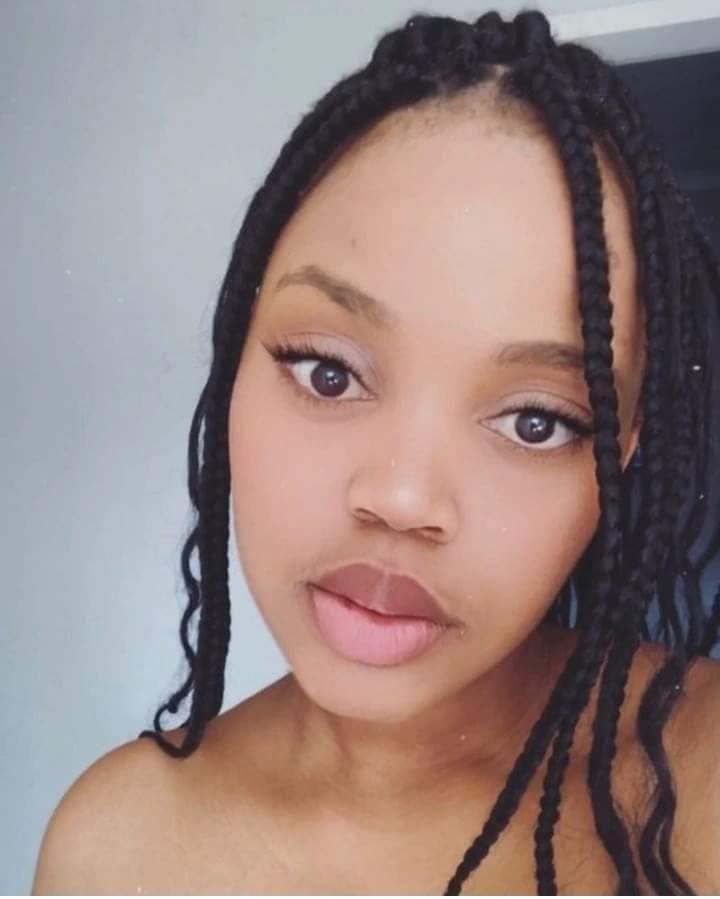 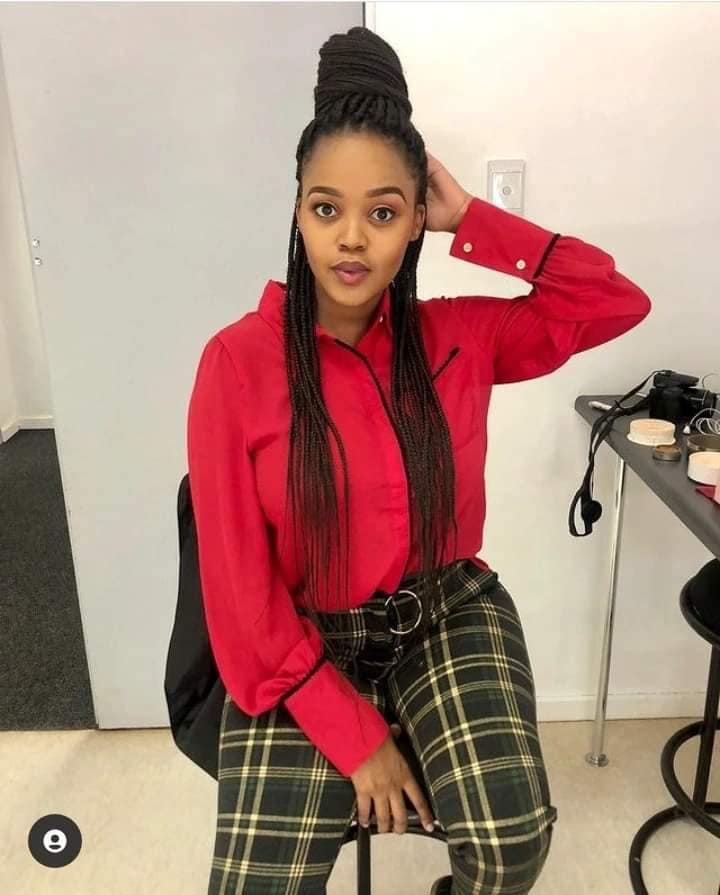 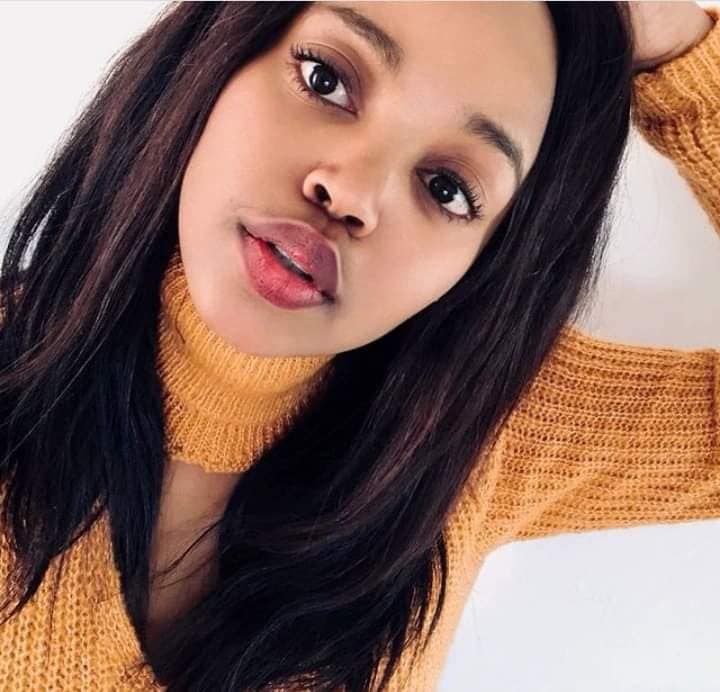 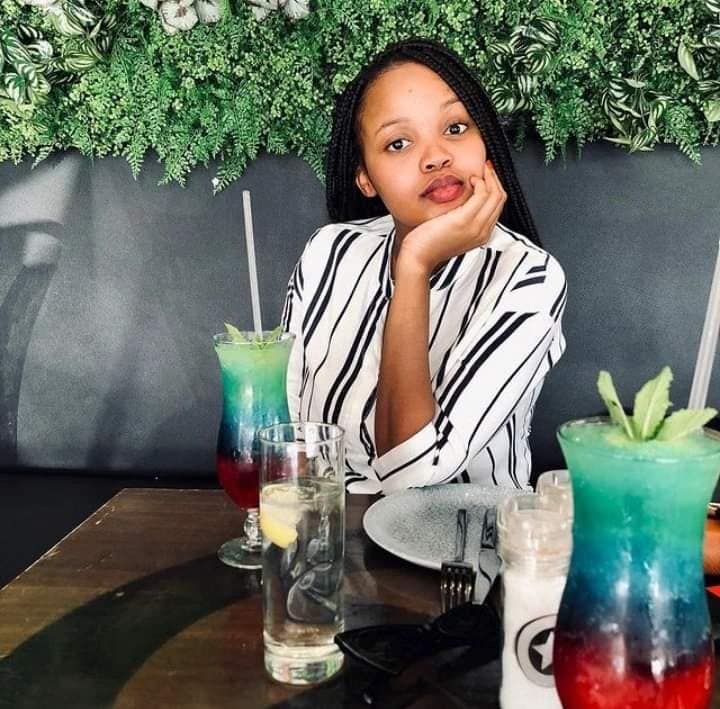 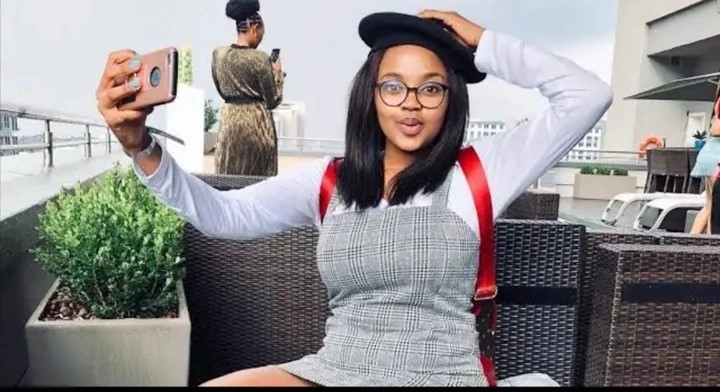 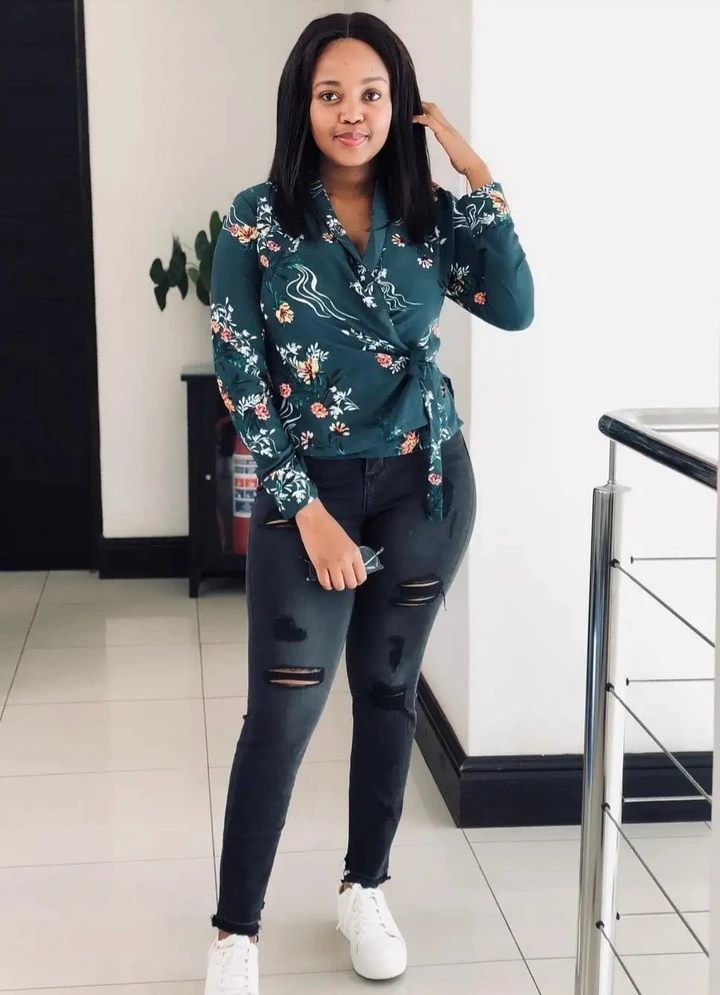 Is Luyanda Mzazi pregnant again? Recently, rumours had it that 22 year-old Luyanda Mzazi is expecting her first child. Gaaratwe Mokhethi, SABC 1 spokesperson, recently confirmed that the actor was pregnant in the Drum Magazine. Luyanda has not revealed who the father of the child is, which is not surprising considering how much she values her privacy. Sorry guys, there is no Luyanda Mzazi baby daddy name at the moment. 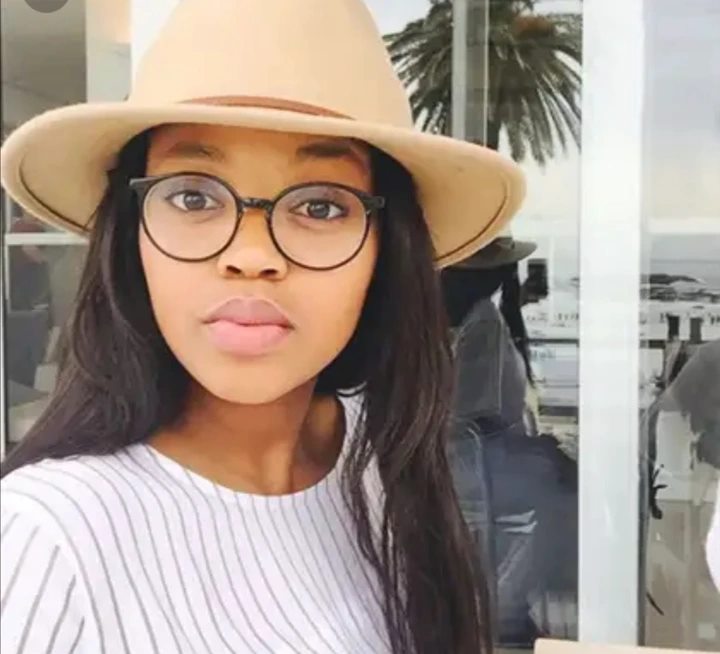 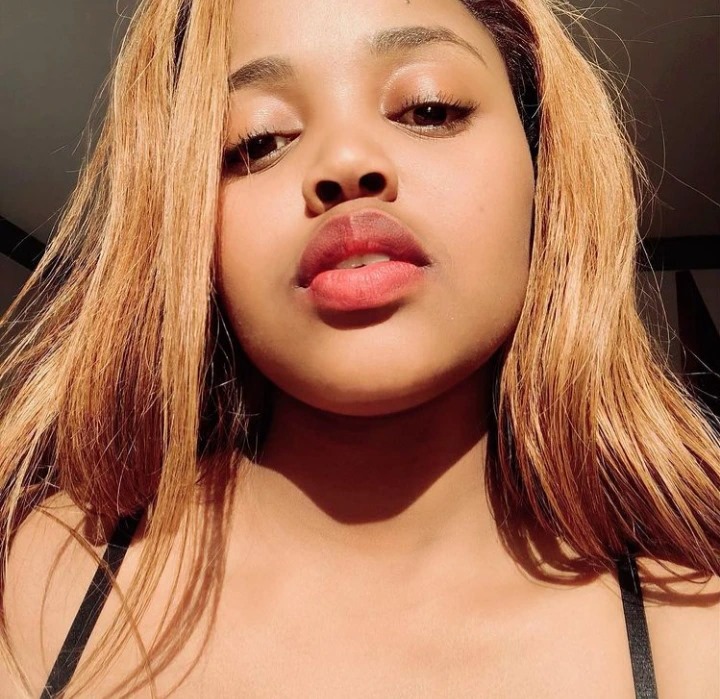 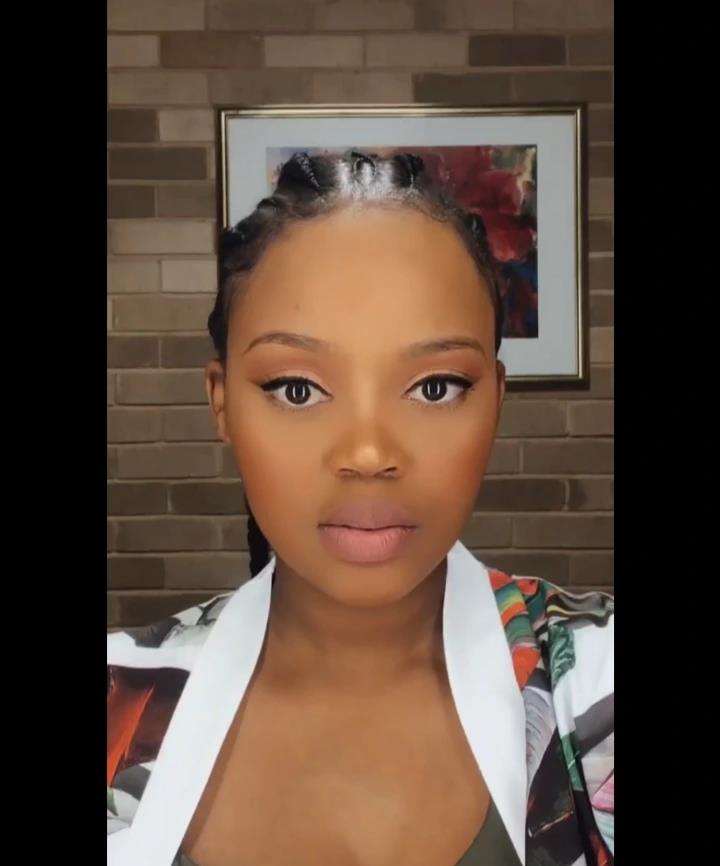