Lerato Marabe aged 22 plays the role of Pretty Seakamela on Skeem Saam. Lerato has been part of the show from the day one. On the show she is the last born of MaNtuli and Seakamela. She is nosy, she is always in people’s businesses. Remember when she first started dating Katlego Peterson his grandmother was not happy. Koko Mantsha told Katlego that Pretty is a gossip monger just like her mother MaNtuli. Though Koko Mantsha warned Kat about the relationship he didn’t listen because he was blinded by love. 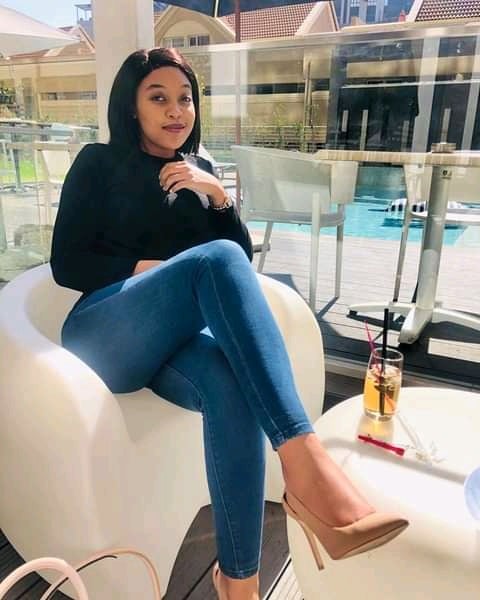 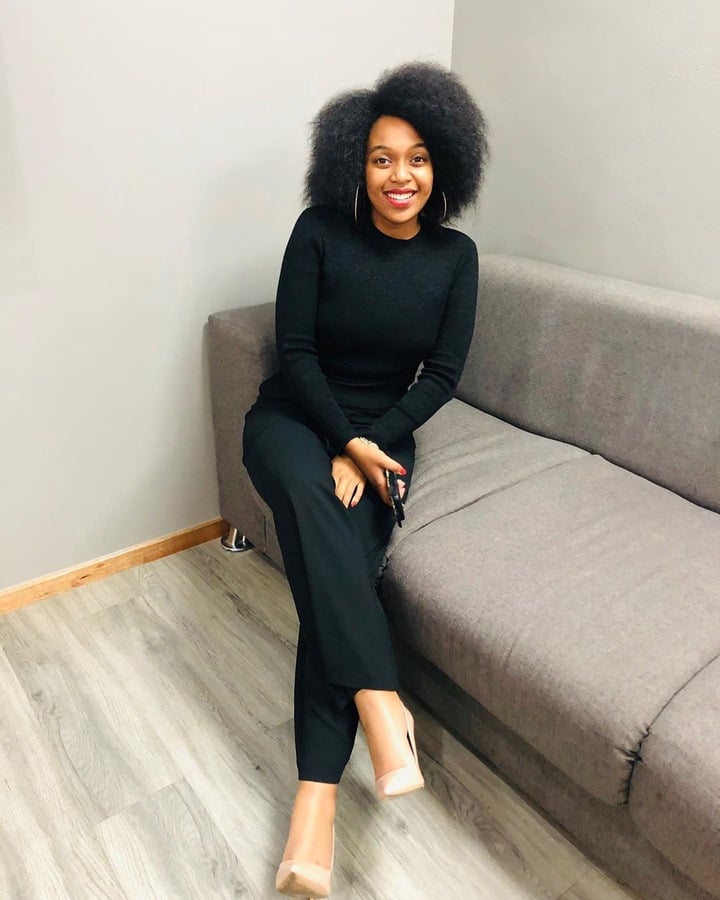 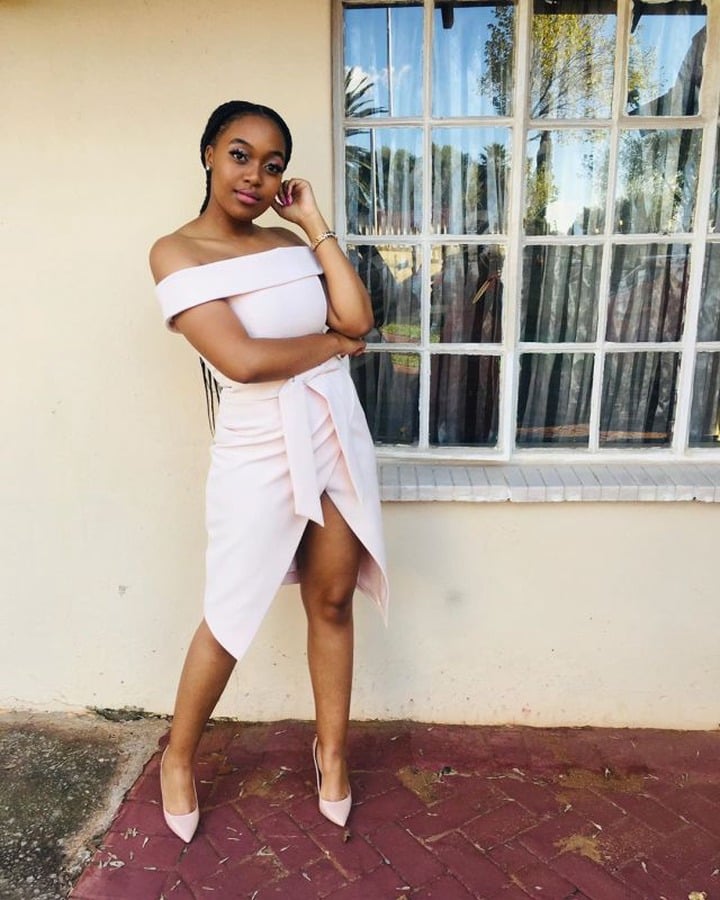