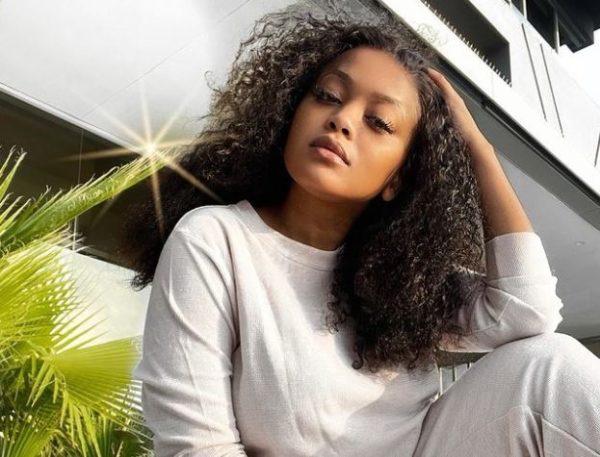 Lerato Kganyago had a honest night with some of her fans, where she opened up on being pregnant for 4 months this year 2021, but later had a miscarriage.

Lerato who has always looked forward to becoming a mother said it’s her fourth miscarriage.

“Yes, I had a miscarriage this year again. Yes, it was my fourth miscarriage. But I’m okay. I was three or four months pregnant and unfortunately, I lost my baba. This is something that I didn’t want to discuss but since we’re having an honest night. Yes, I was pregnant this year,” she said.

LKG further revealed that she was pregnant the same time with Dineo who recently welcomed her bundle of joy.

Lerato said she was hopeful this time around, but she might be opting for surrogacy, as she’s done with the pain.