Eric Macheru is a South African media personality and he is also a great actor and there is no doubt about that.

He has been in the industry for more than 10 years now and he is still going very strong and he is loved by many people. 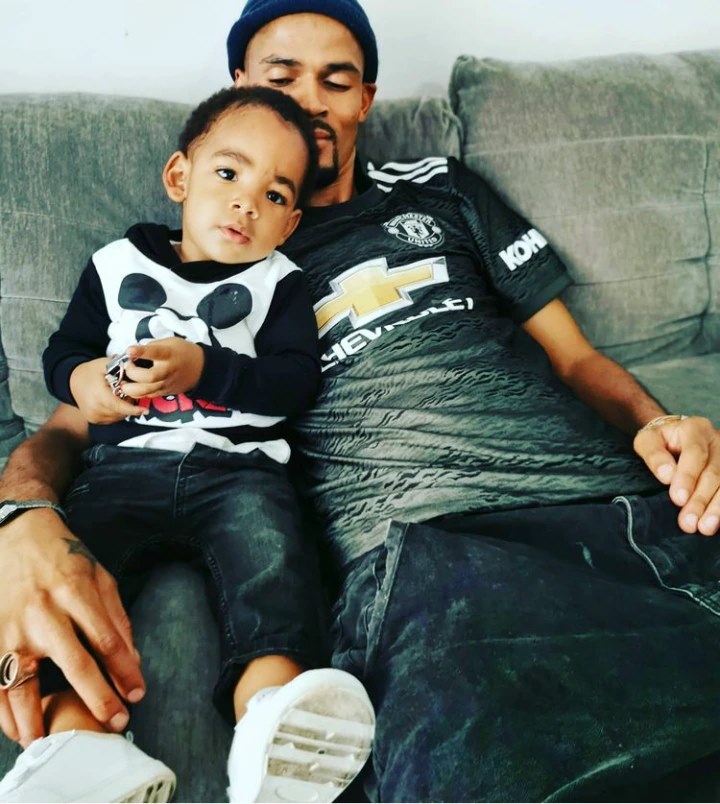 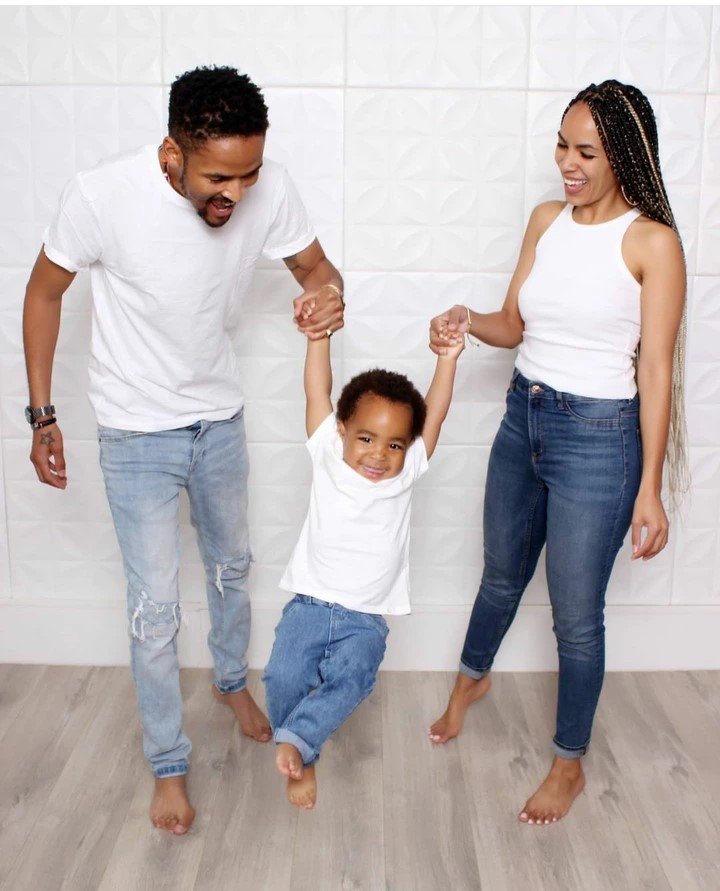 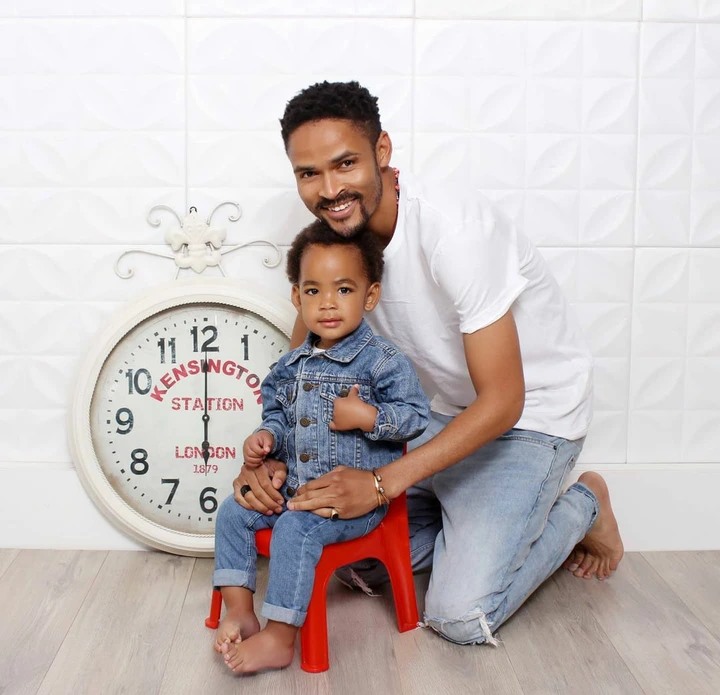 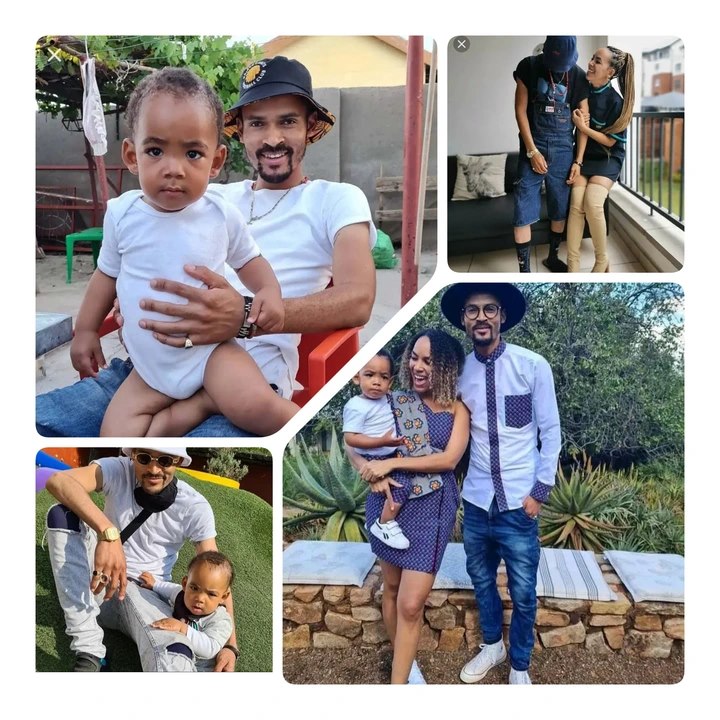 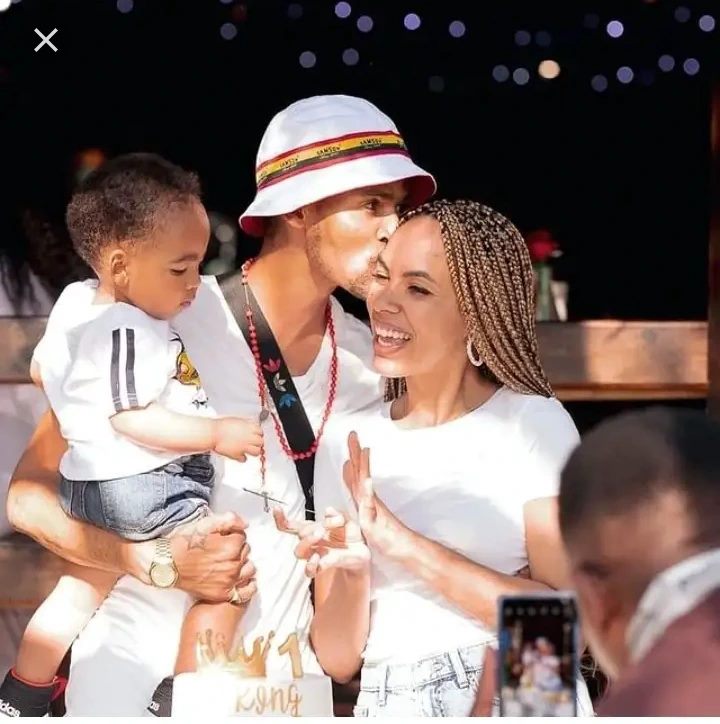 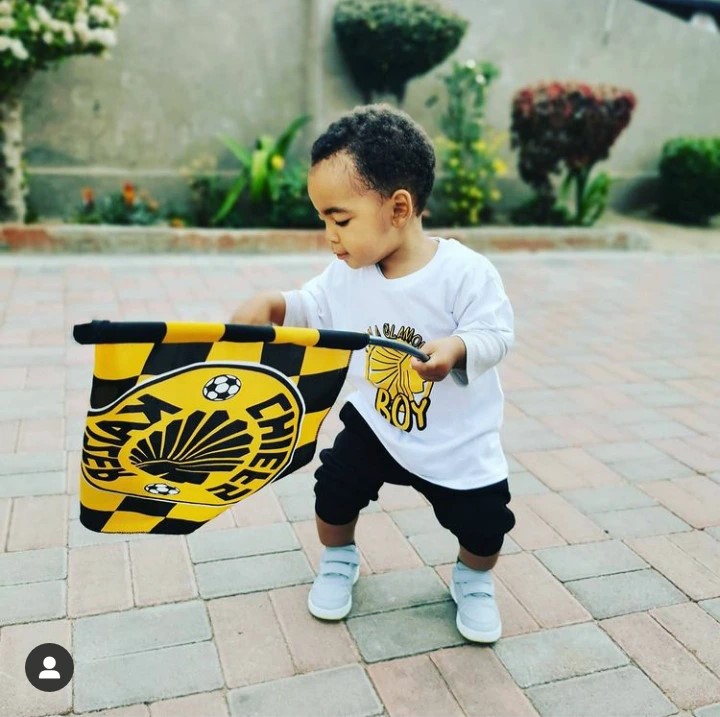 Born on the 25 February 1986 in Polokwane in Limpopo South Africa and he is not just an actor but he is also great at football.

Eric Macheru grew up with his church going family; a father who loves sport, two brothers and his mother.

Eric Macheru attended Kuschke agricultural high school.He is no doubt a family man and he loves his family very much and always posts them on her social media page.

At school he was very loud and was involved in all school activities including soccer and debates. He also studied film at AFDA hence that is why he is an actor and has been doing well on his latest role as Leeto.

He posted a picture of his family and they look so cute.See below their picture.