Lamiez Holworthy was born on June 12th, 1992 in Eersterust, and grew up in Laudium. She was born to a coloured Indian mother and a black father. She attended Andrew Anthony Primary, then, Sunnyside Primary and later on, Kwaggasrand Primary. She also attended Pro Arte Alphen Park from grade 8 to 9. In 2009, Lamiez matriculated from Laudium secondary, and then went on to study media at the Boston media house in 2012.

She also worked as an underground DJ for a couple of years before joining the showbiz industry in 2013. She has revealed that her mother made sure she had all the equipment she needed for her Deejaying work despite the struggles that her family passed through. 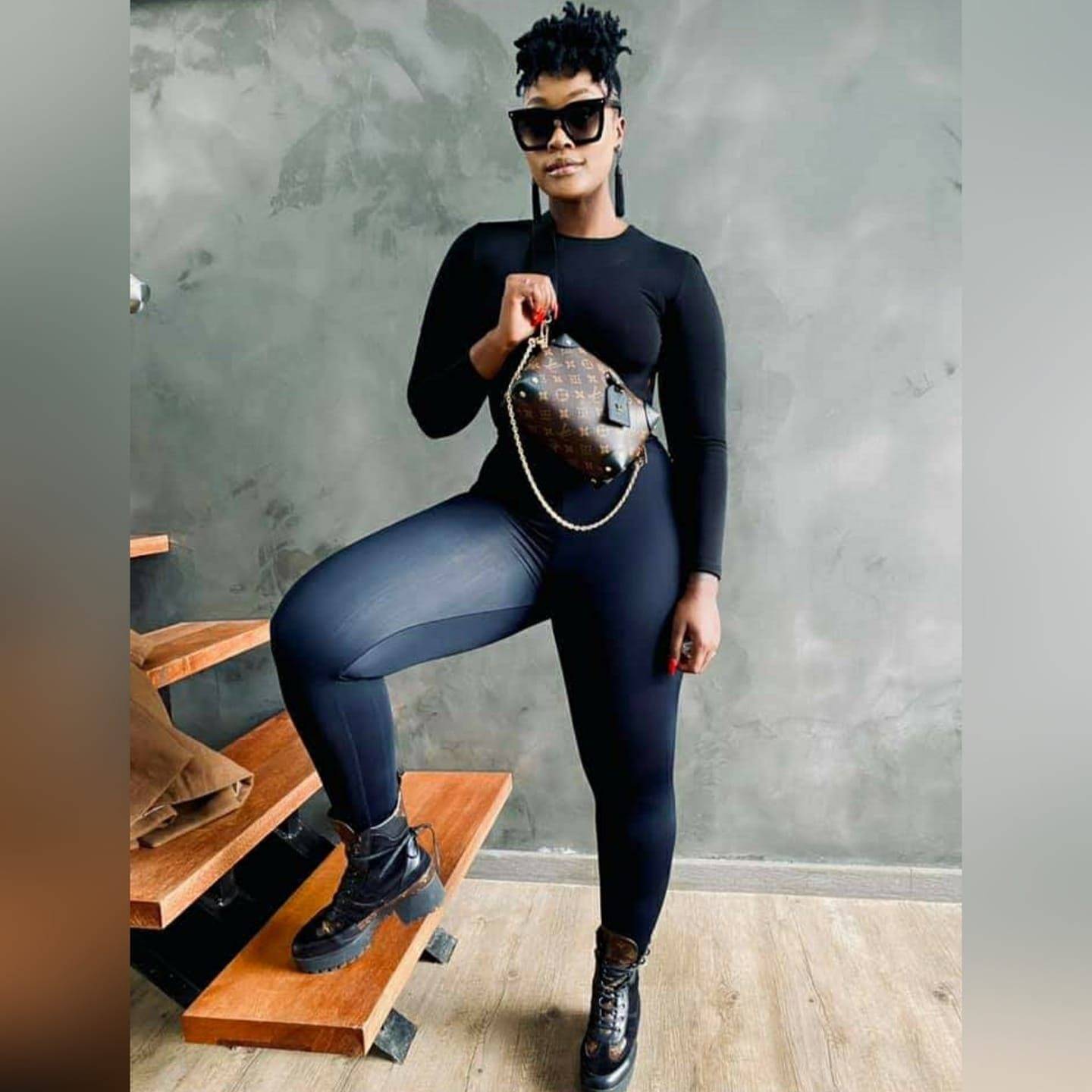 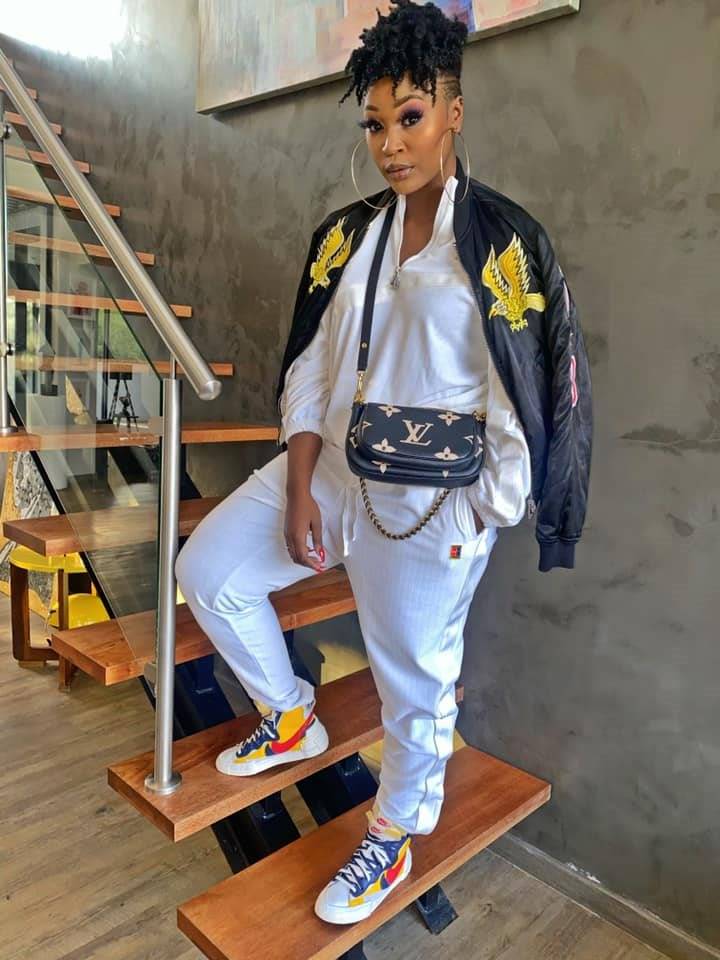 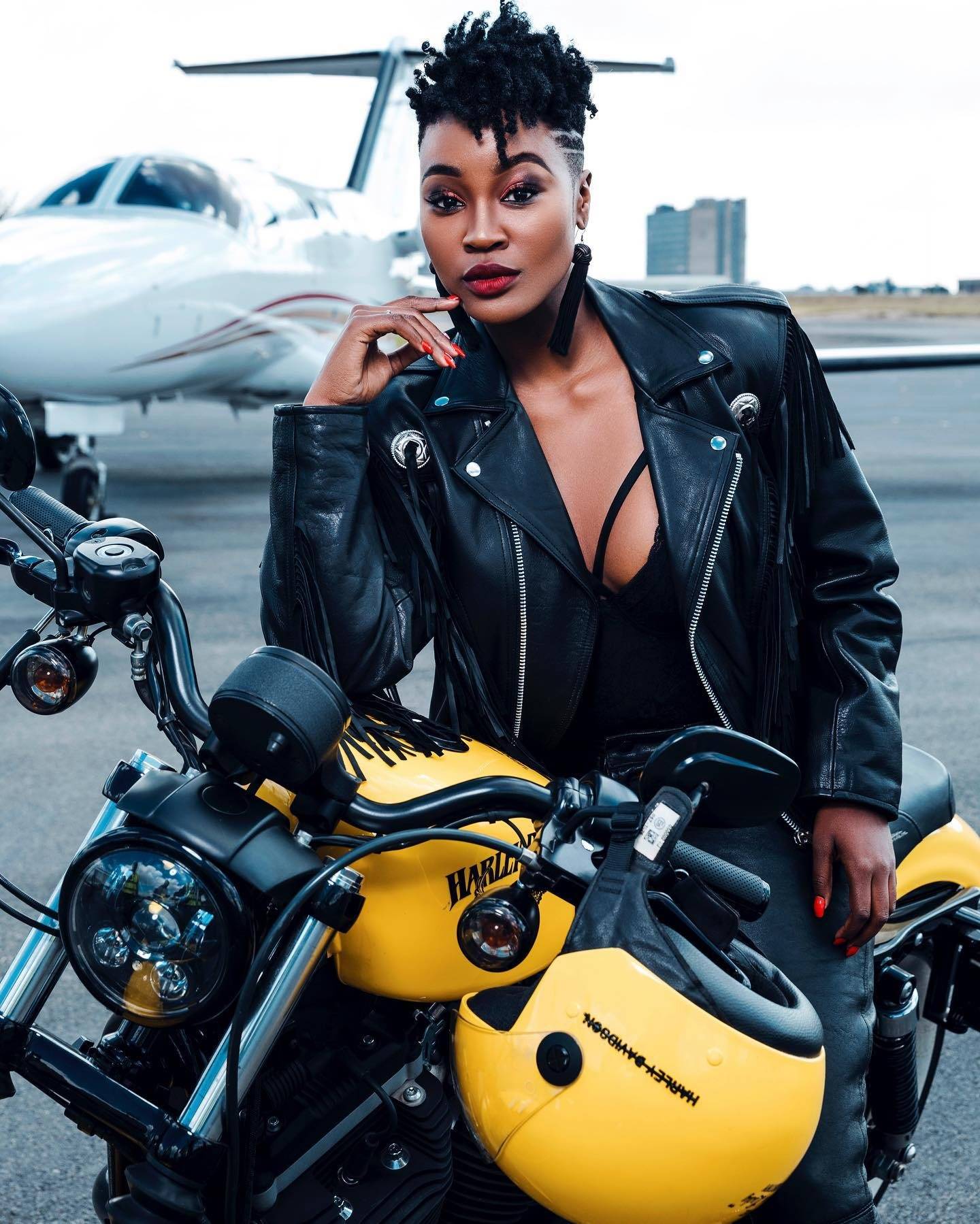 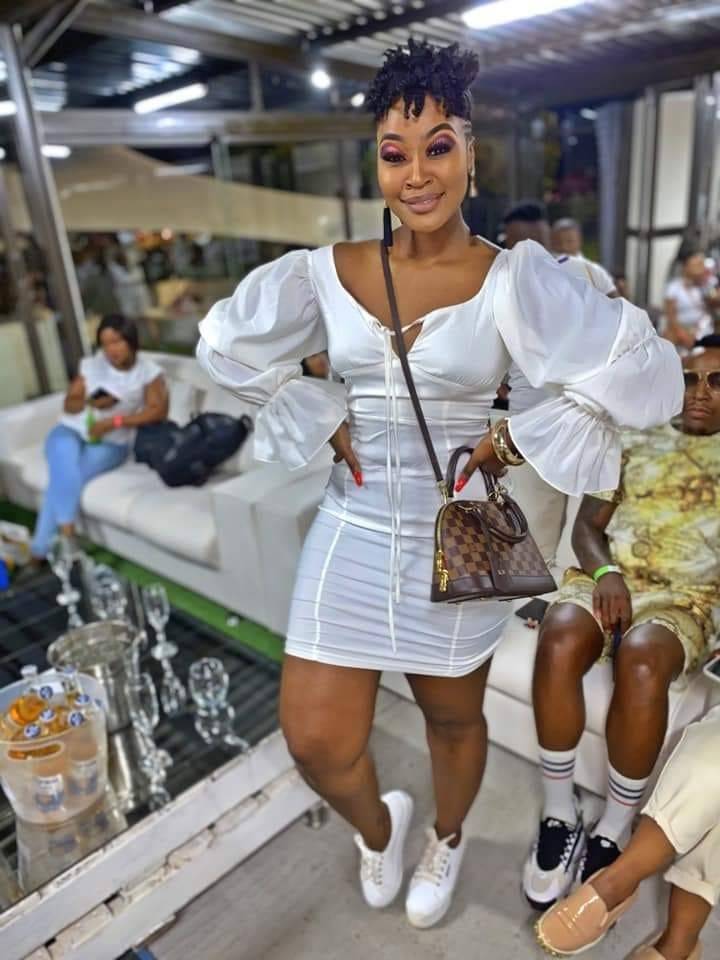 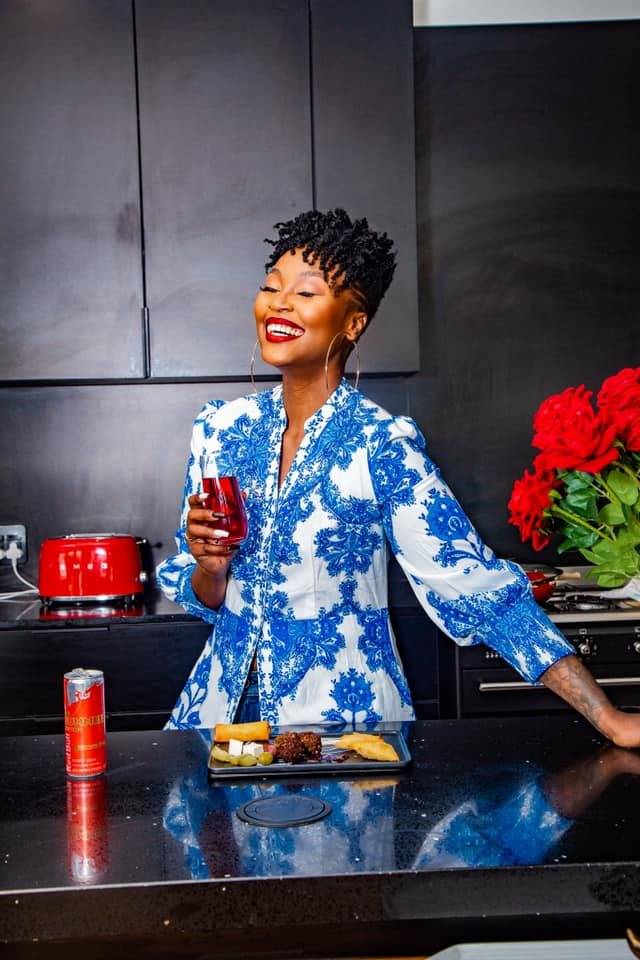 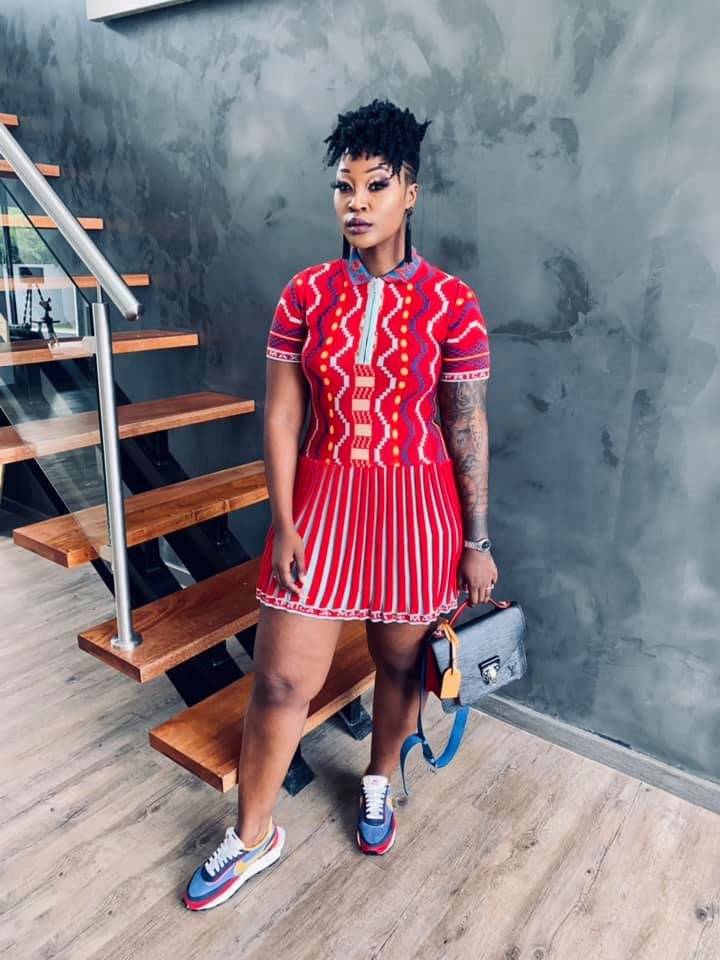 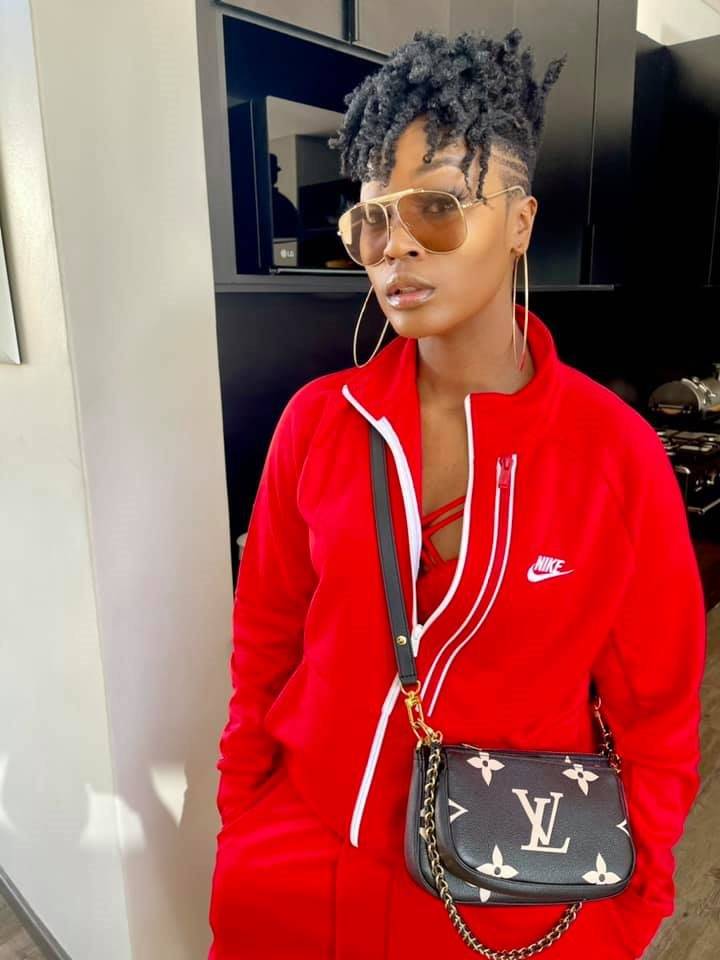 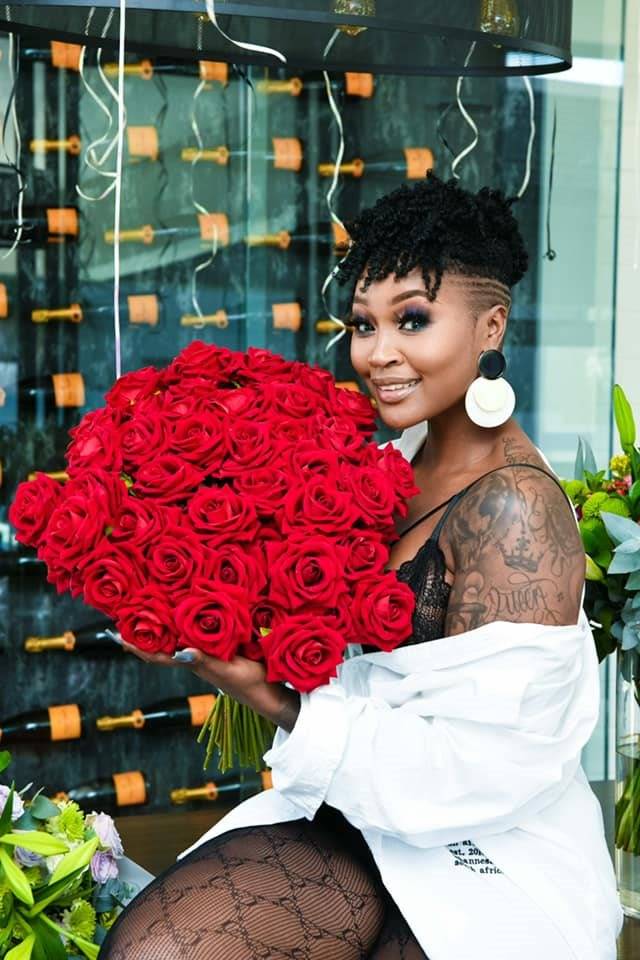 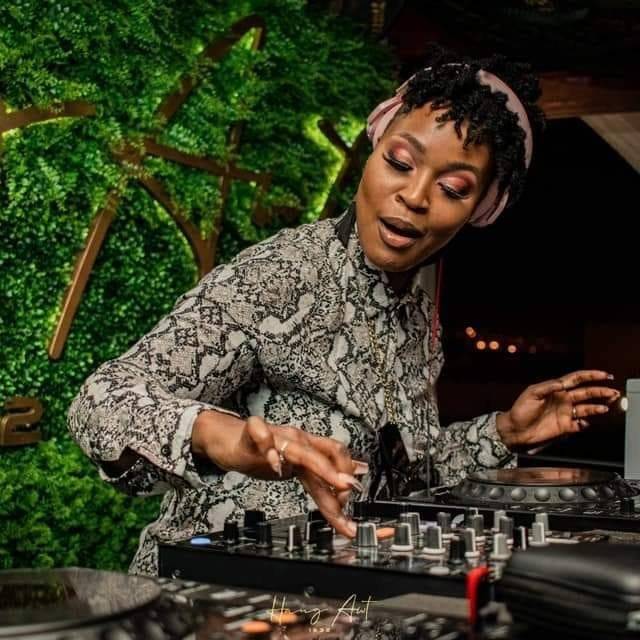 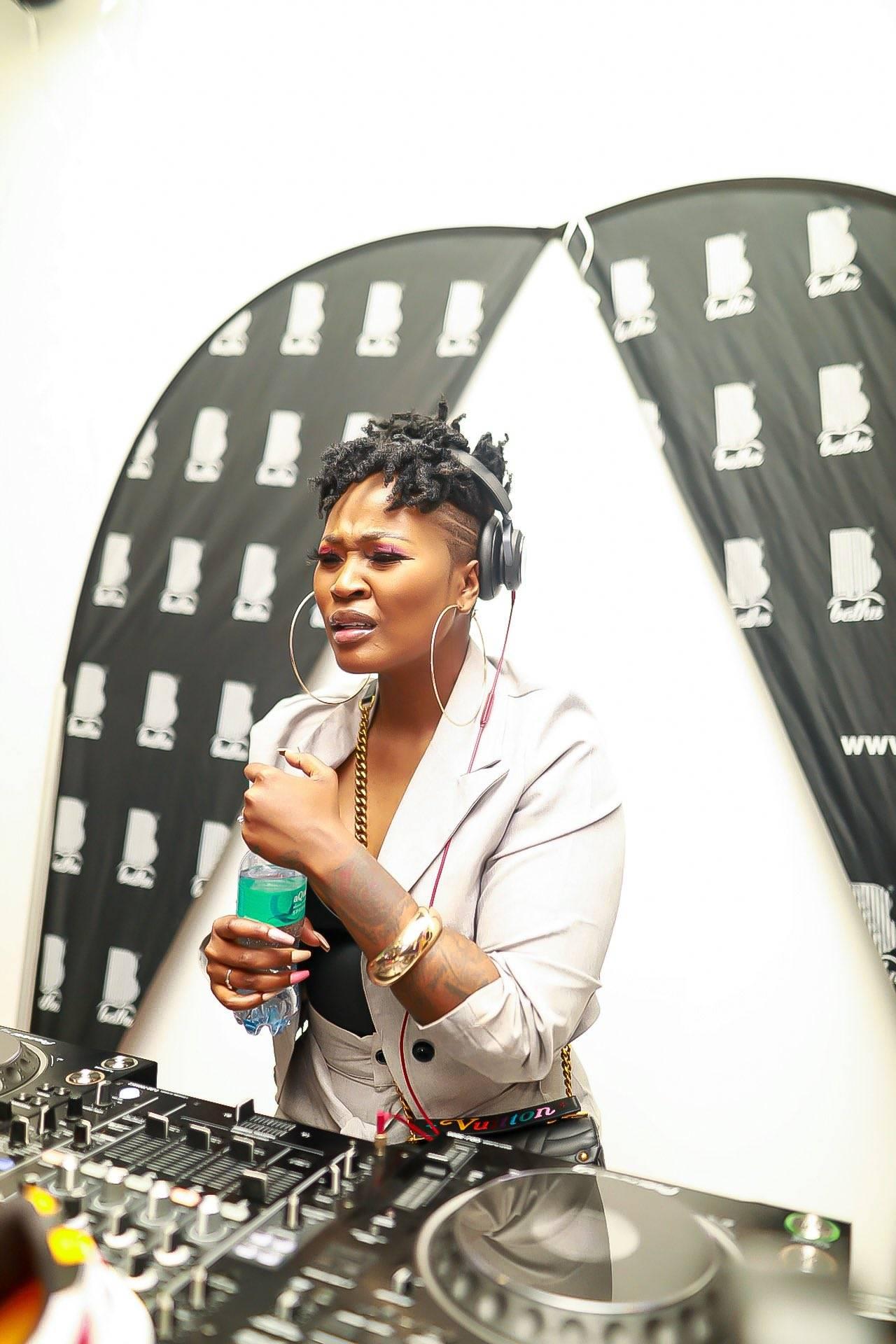 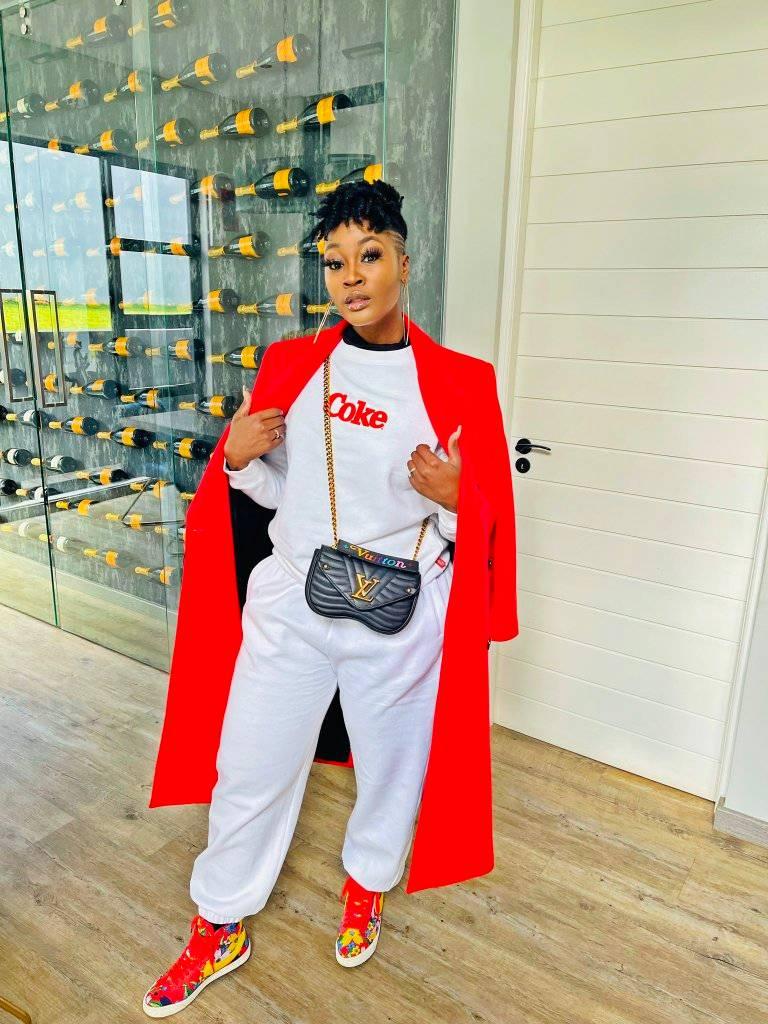 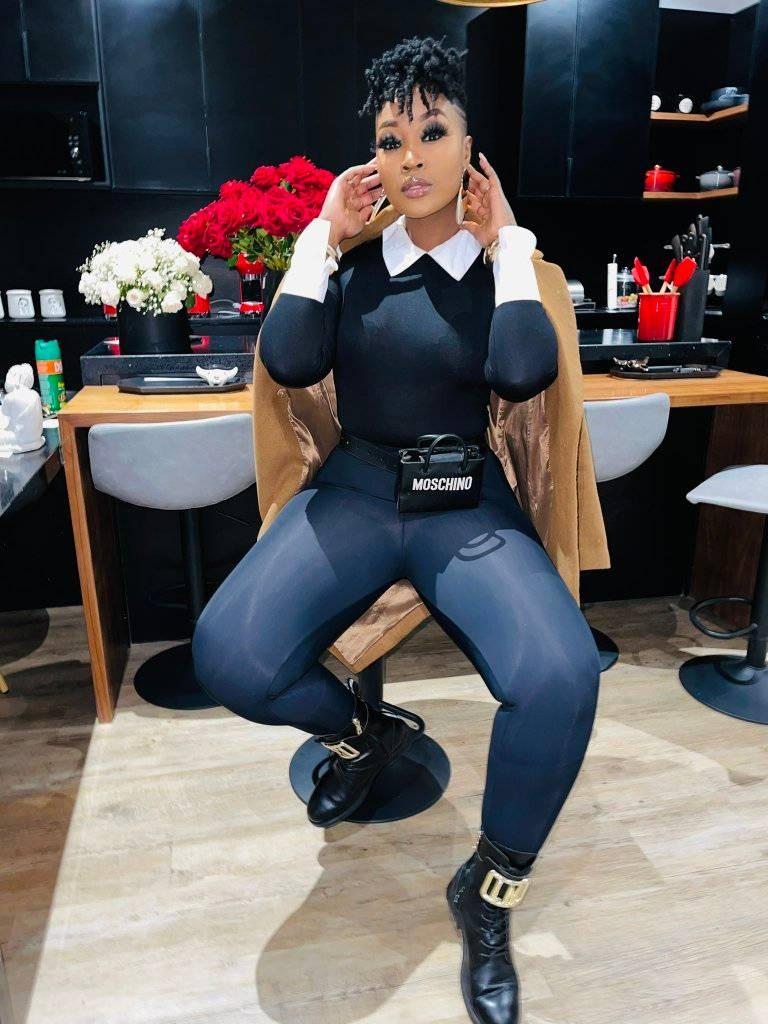 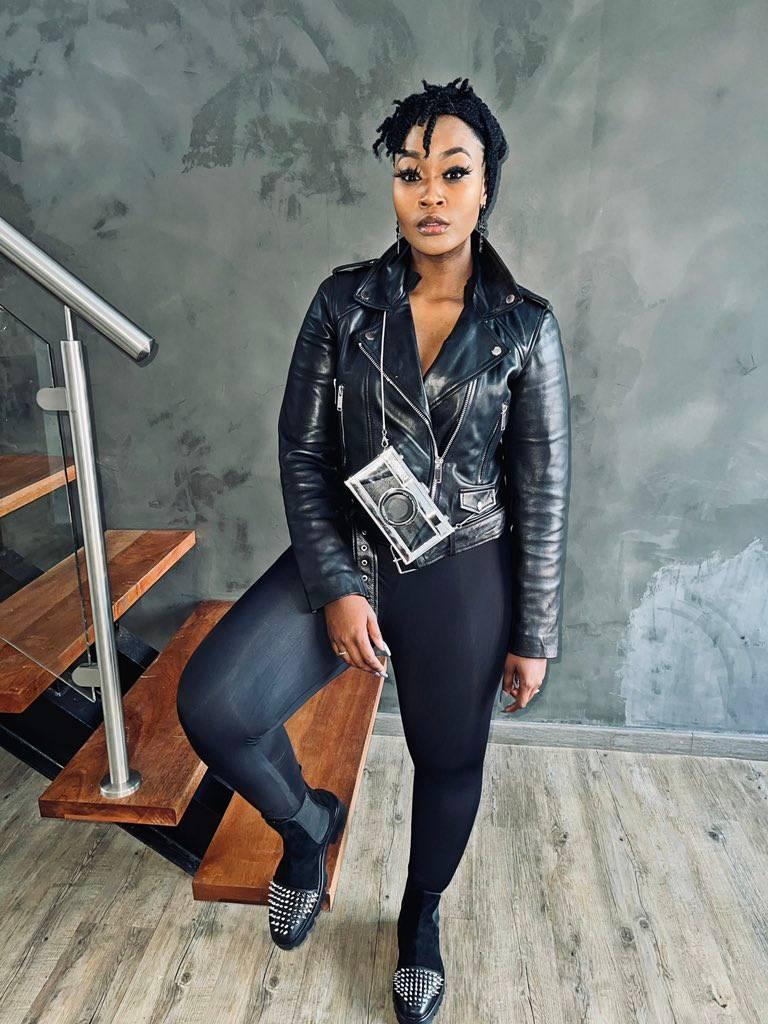 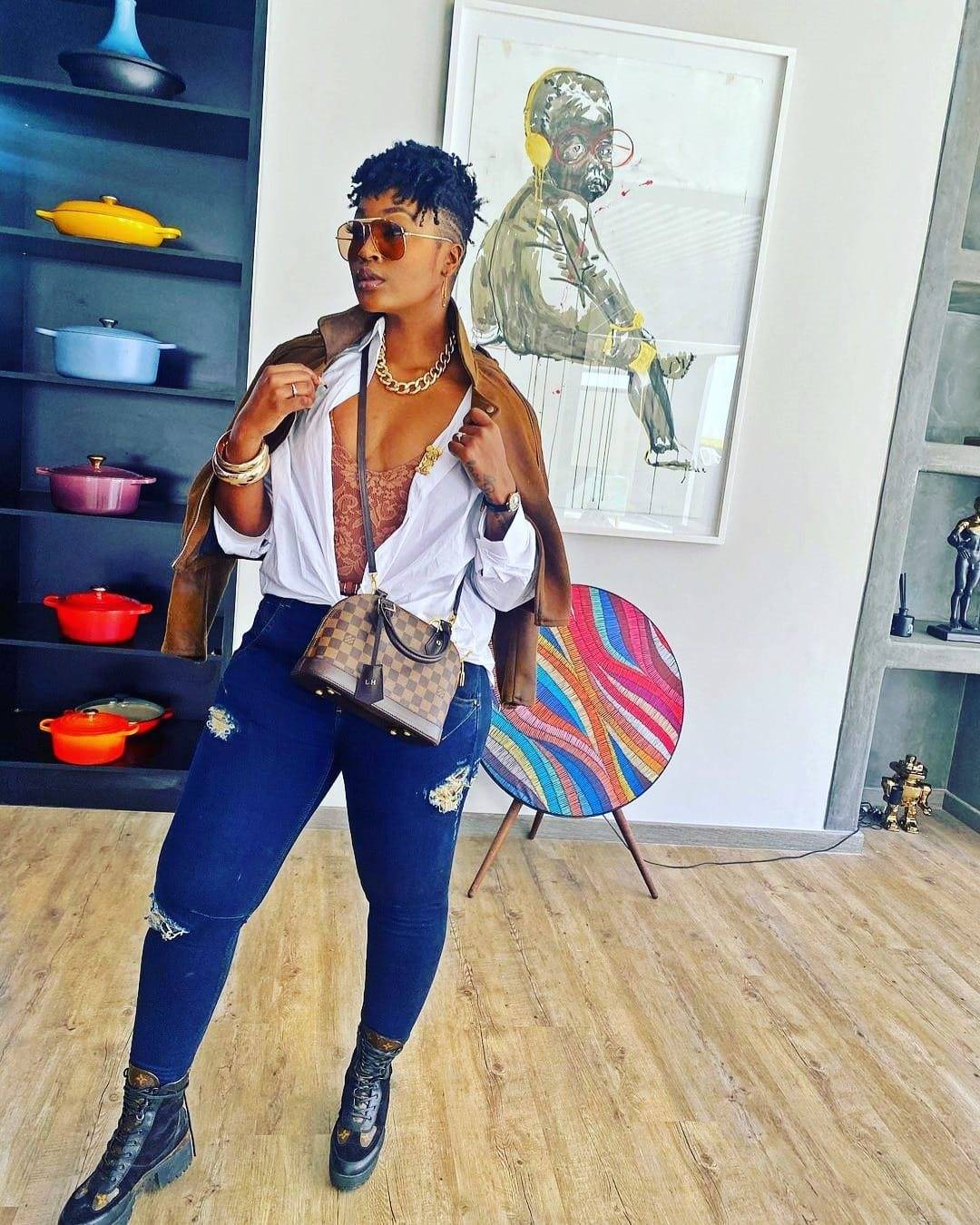 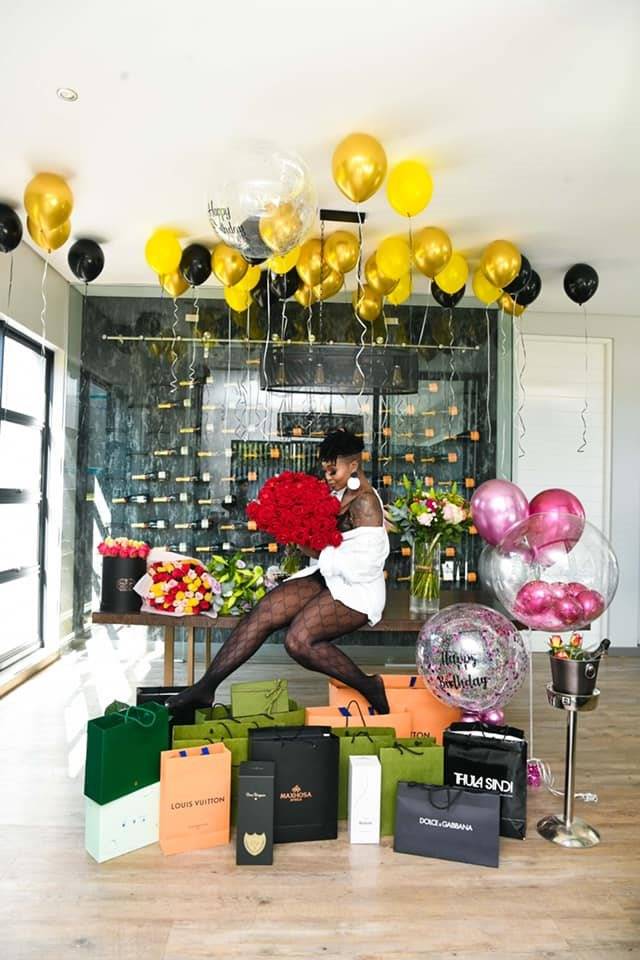 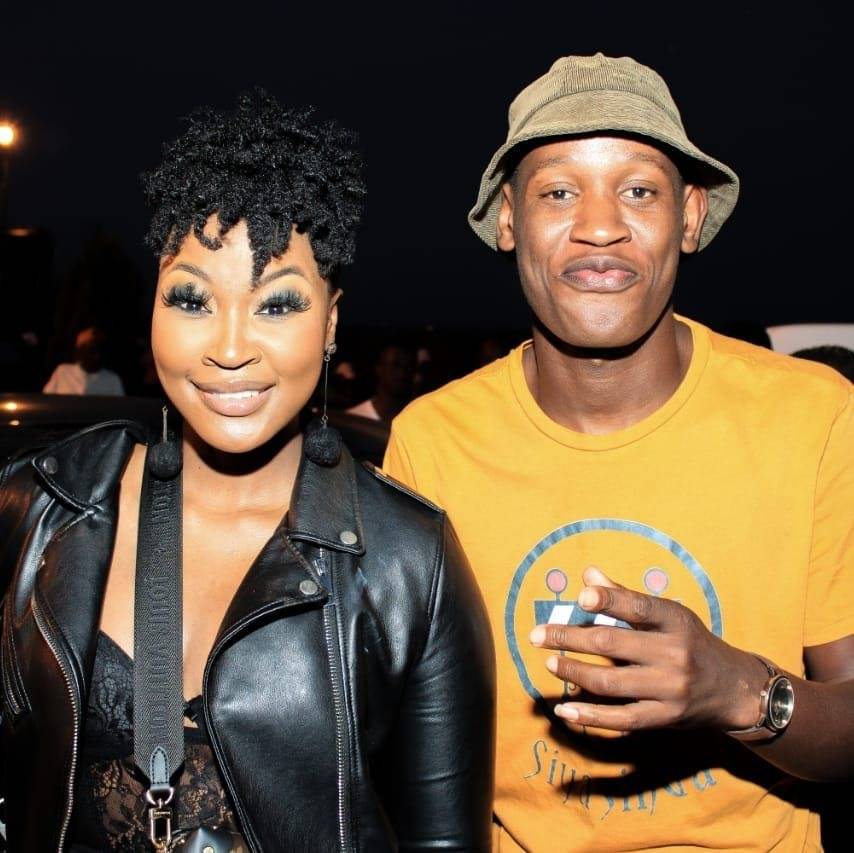 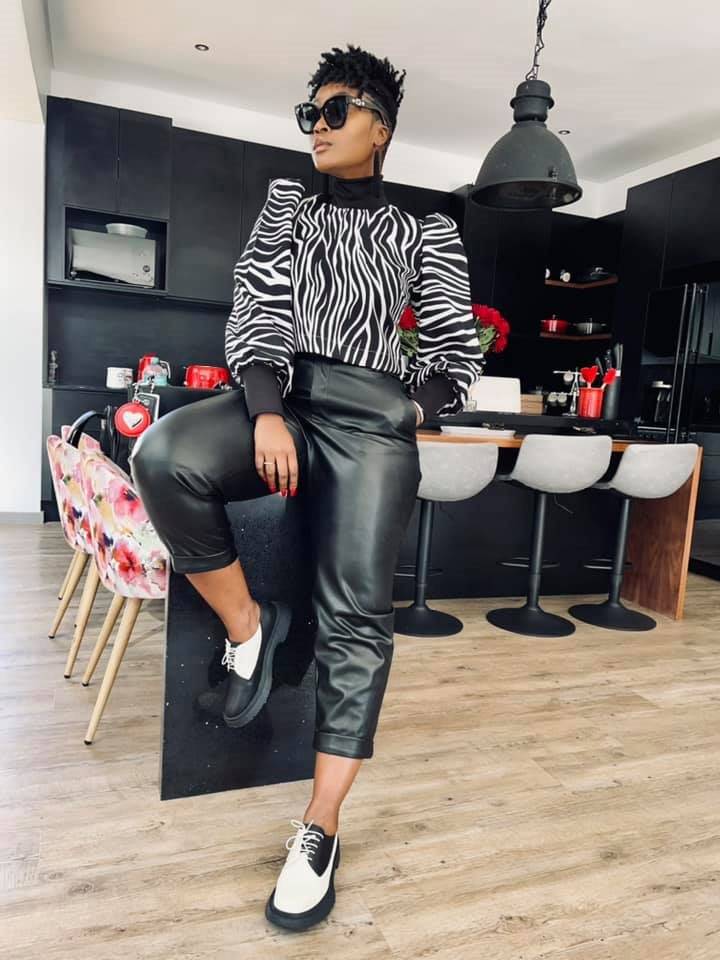 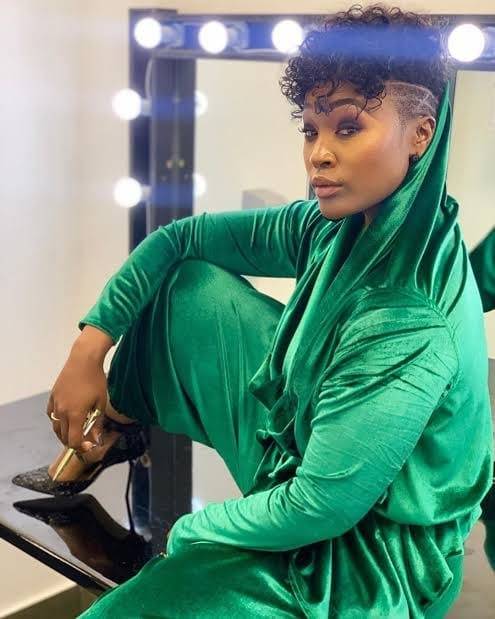 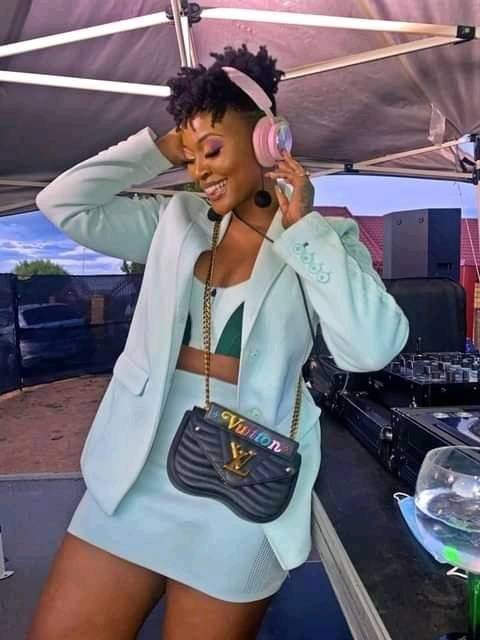 In 2013, she became a guest DJ at Tshwane FM on DJ Malwela’s show. After gaining love from Mzansi, she secured her own show which aired every Wednesday. She also landed the role as host of the Lifetime show, Living The Dream which aired on Tshwane TV.

Her biggest break came when she became host of the popular SABC show, Live AMP following 7 years of hard work. She has revealed that she almost quit her work just before she landed the role. She has also stated that her life was out of control at the time. While auditioning for it, she got in a car accident and her Deejaying equipment were stolen from her car.