It seems like the Former President Jacob Zuma’s wife always find herself in a hot water lately. The actress has been giving the #RHODurban fans and viewers hard time.
If LaConco is not having a beer with Musa Mseleku’s wife Thobile, she is having another fight with one of the ladies. It appears the ladies in the room does not love each other and there’s lots of tension between the two.

The businesswoman LaConco has dragged the musician Londie London in last episode of #RHODurban. The jealous between the ladies in the house is getting worse and it seems like no body is safe. In the last episode Londie London was seen wearing Gucci from head-to-toe looking fabulous and gorgeous. But to LaConco it seems like she did not take it in a good eye. According to the source LaConco has embarrassed Londie London saying that the way she was wearing Gucci from head-to-toe to her…there is no difference for someone who have once have money and the one who currently having money. 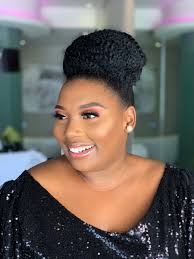 LaConco got bad publicity lately and no body seems to like her in the show. #RHODurban viewers are saying that she is jealous because Londie London is beautiful and she’s having her own money. One of fans went to comment box and said that the old money Shea talking about is the money she used to get from old man Jacob Zuma. 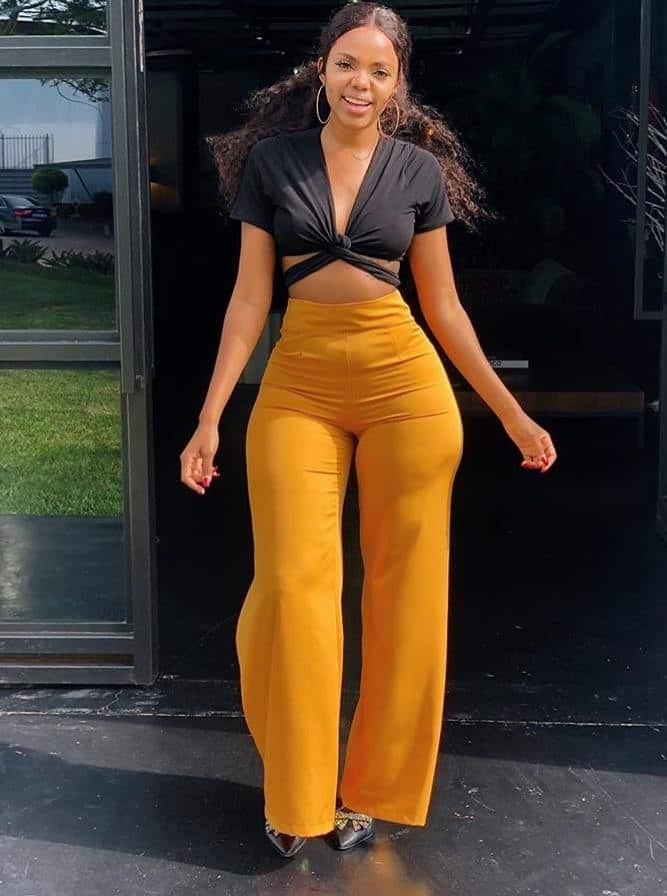 Some other fans has been saying that she is bitter because she is single and does not have a life. It’s sad that all she does is to talk and criticize everyone who is in the Show.