Khanyisile Mbau (born 15 October 1985), known professionally as Khanyi Mbau, is a South African actress, television host and artist. Raised in Soweto, Mbau rose to widespread prominence and became a household name as the second Doobsie in the SABC 2 soap opera Muvhango (2004-2005); as Mbali in the SABC 1 soap opera Mzansi and SABC 1’s mini-series After Nine. As of 2018, she is the host of the SABC 3 entertainment show The Scoop, The Big Secret on BET Africa and plays Tshidi on Mzansi Magic’s Abomama. 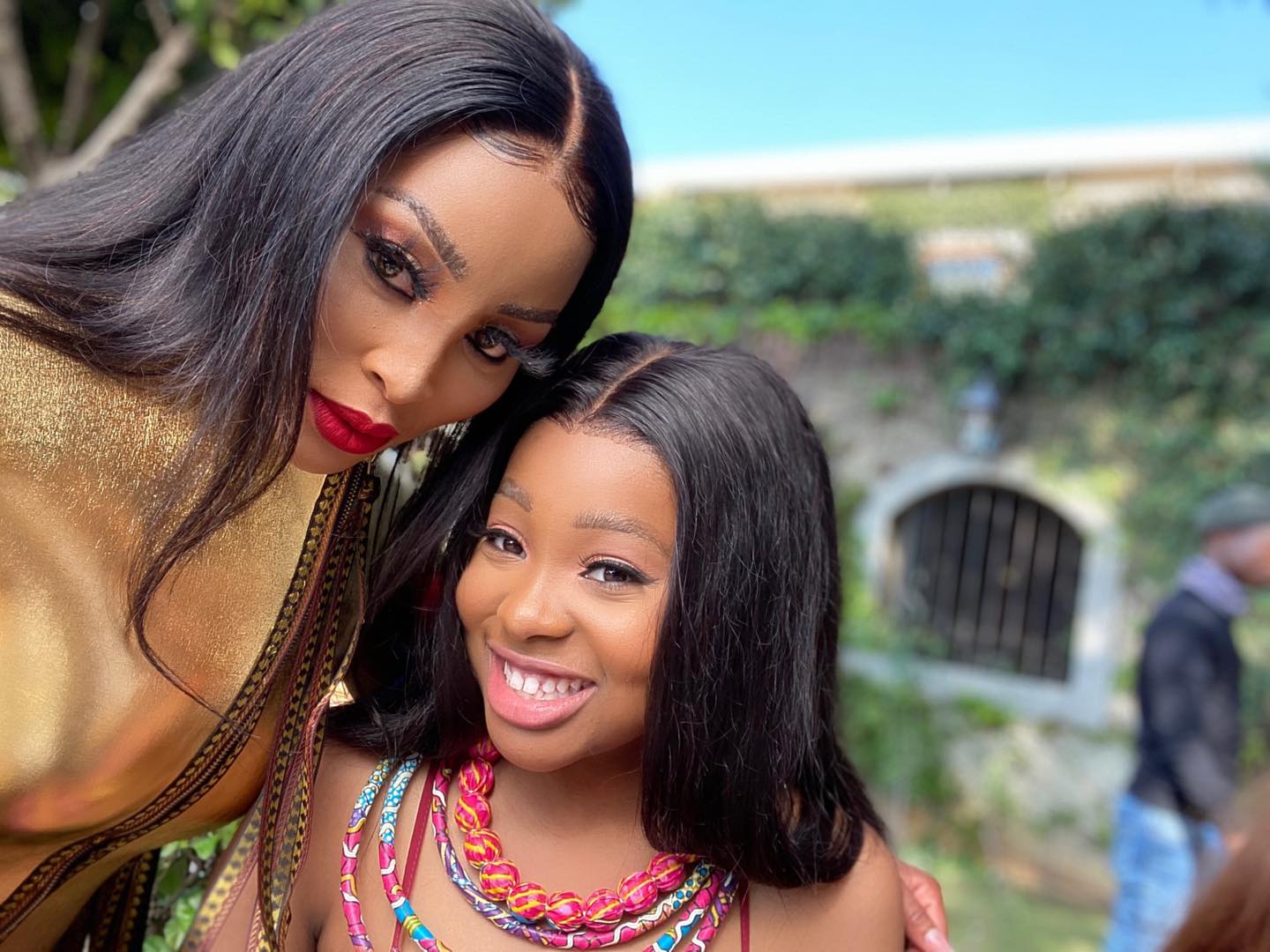 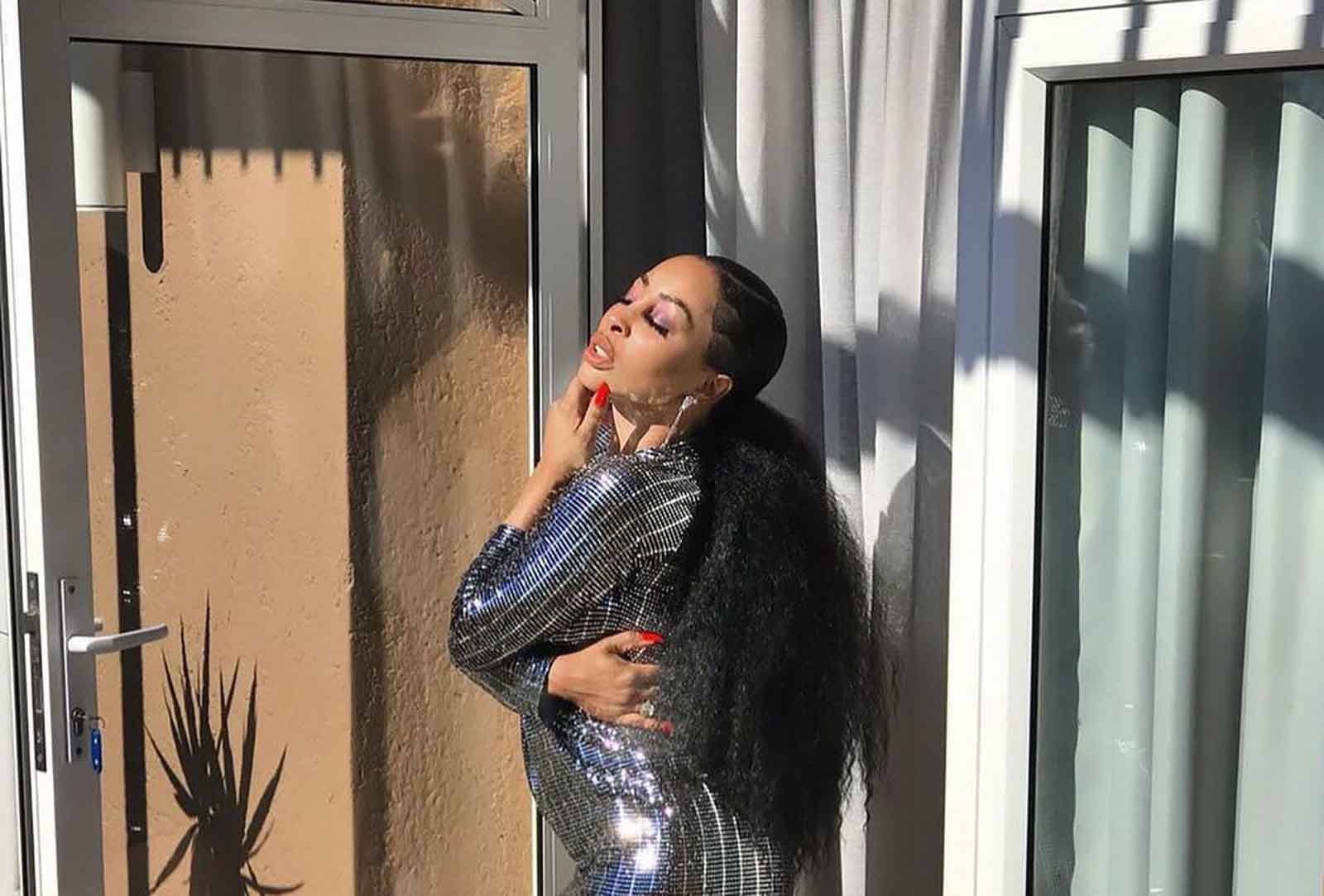 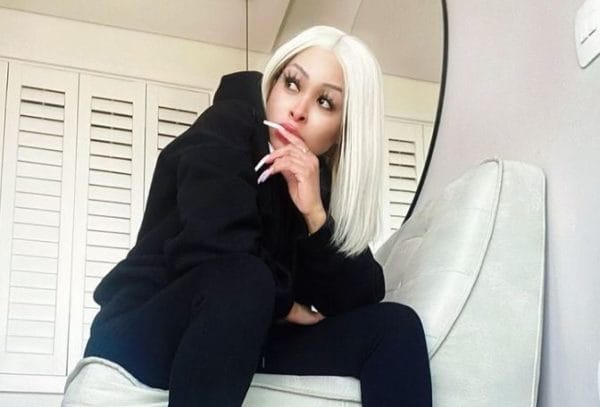 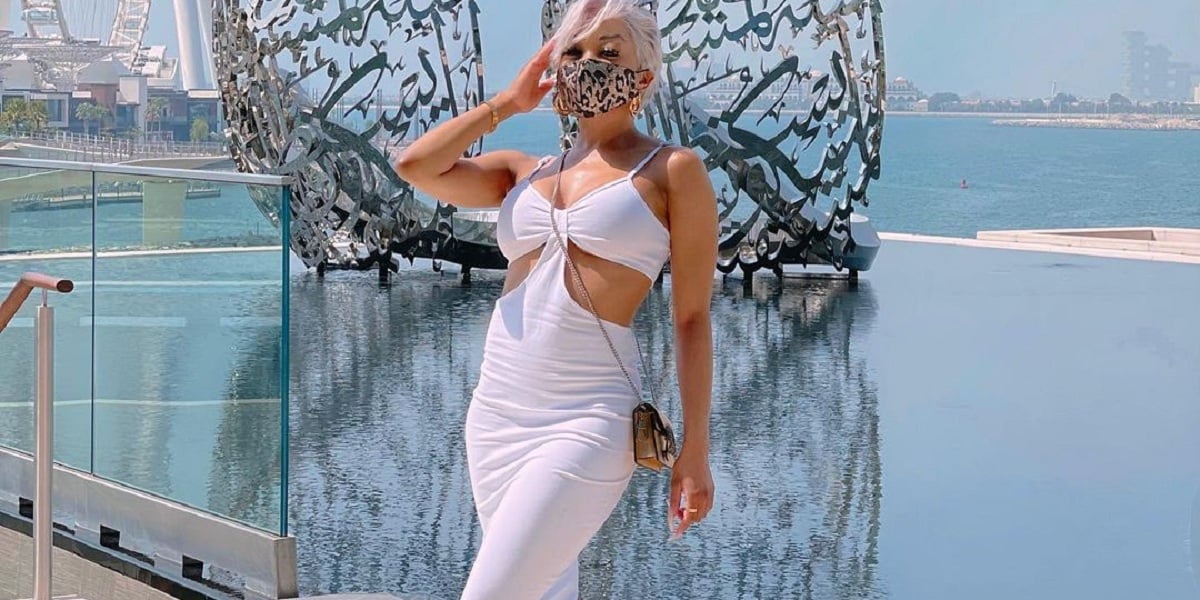 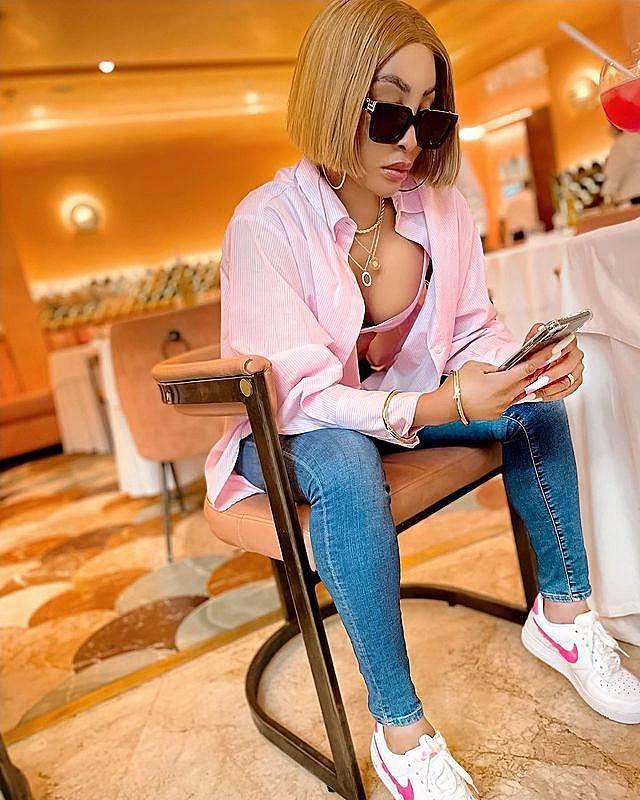 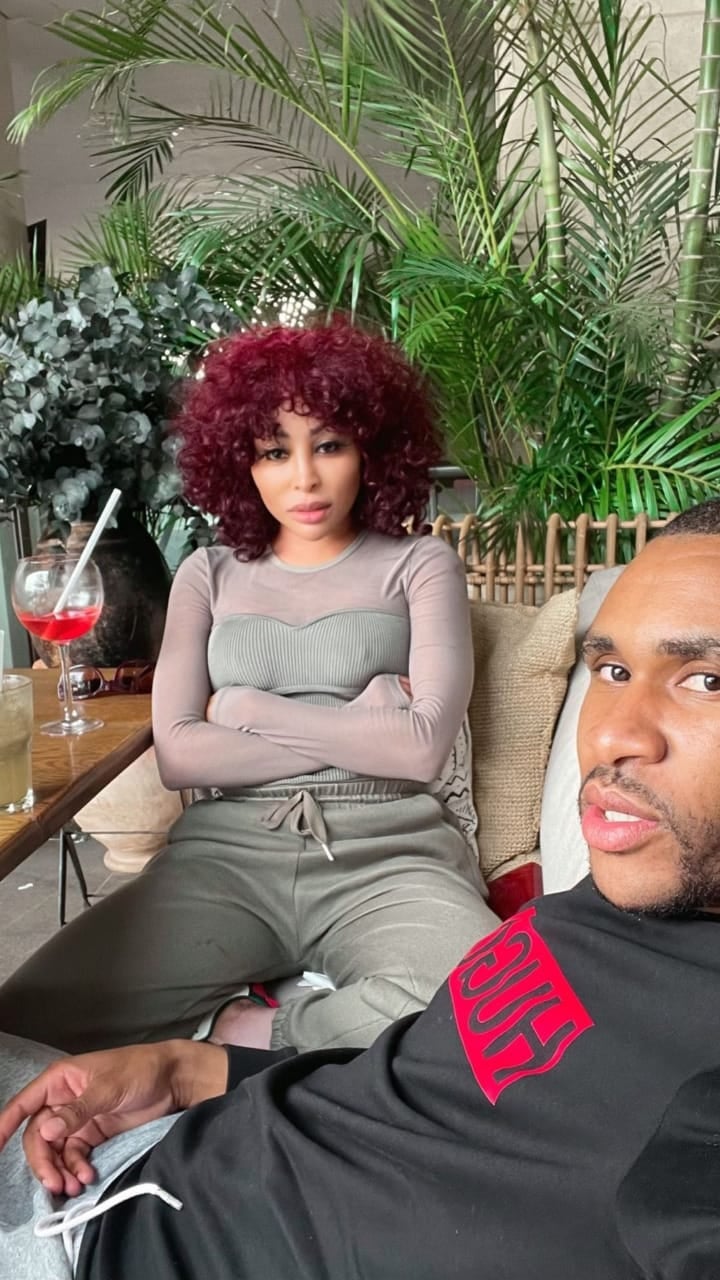 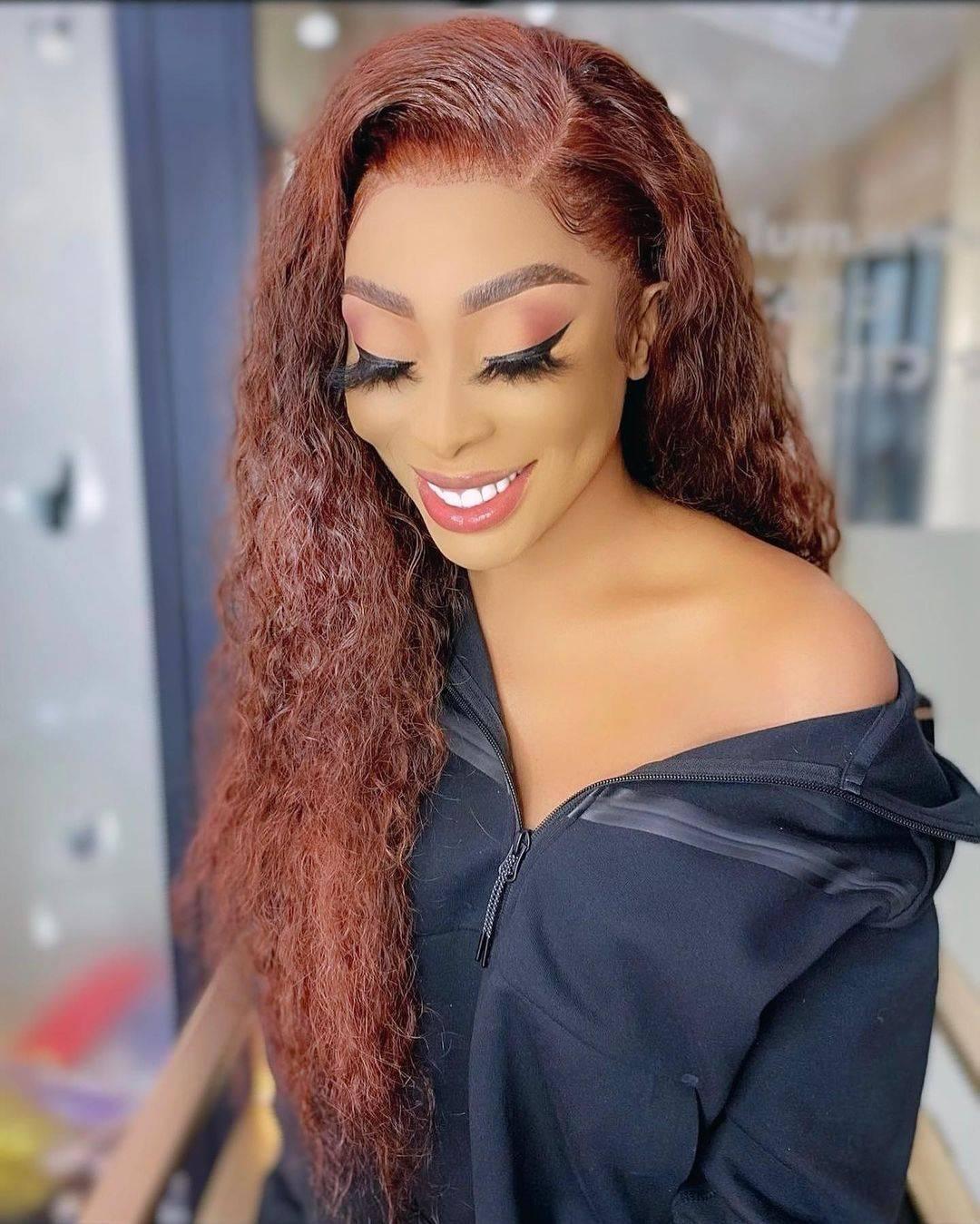 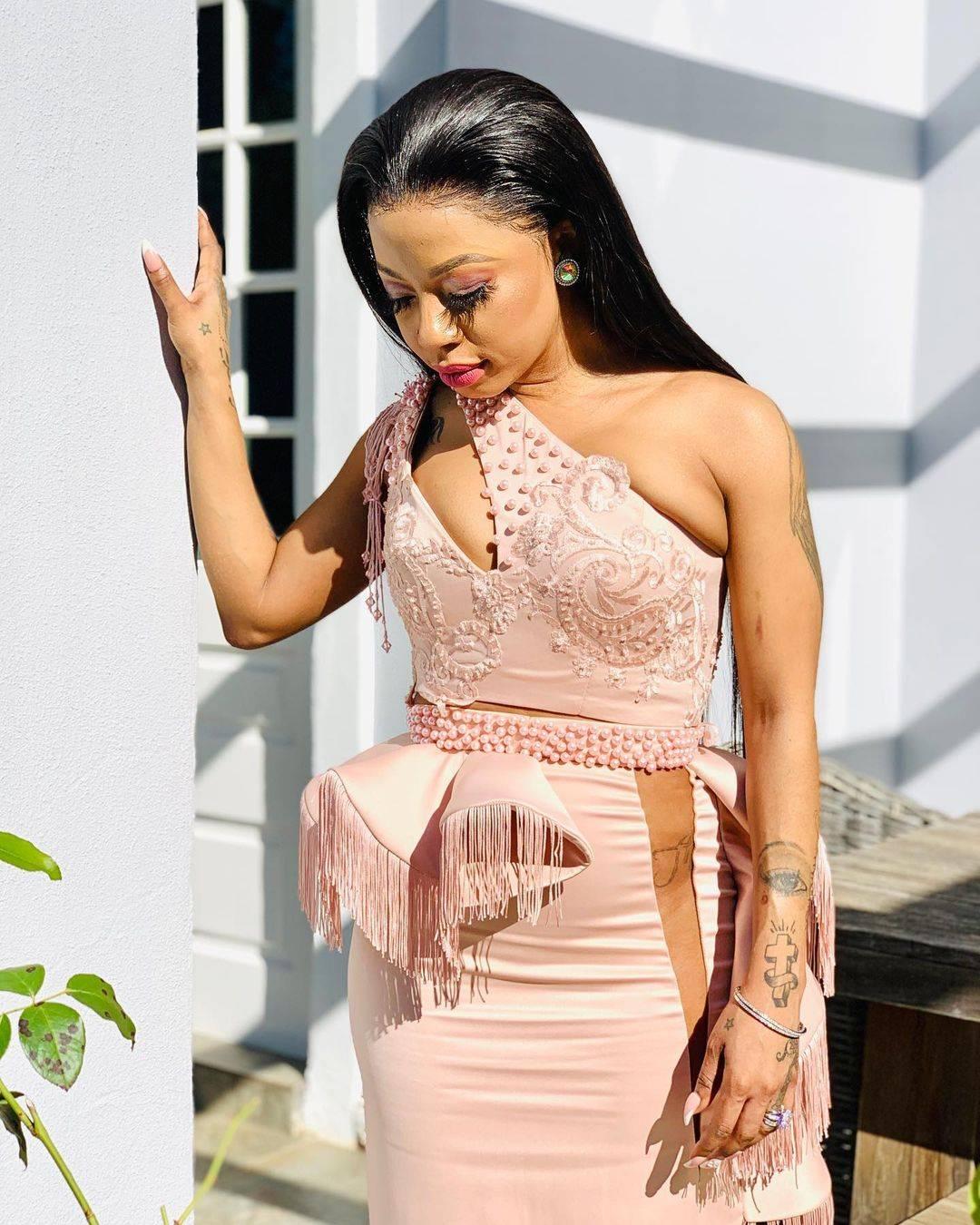 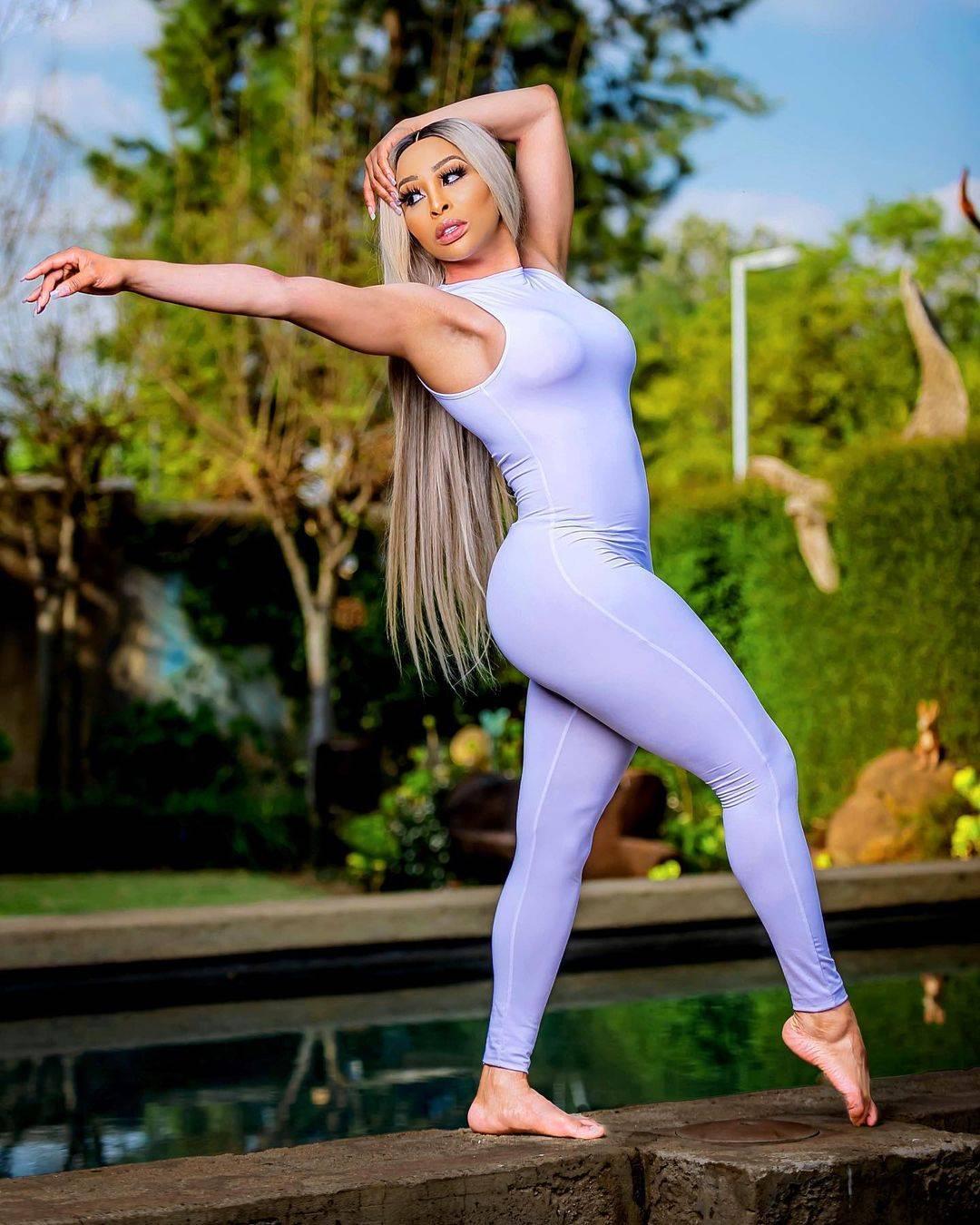 Khanyisile Mbau was born on 15 October 1985. Her mother, Lynette Sisi Mbau, worked in the finance department of the pension fund at Barclays Bank. Her father, Menzi Mcunu, was not married to her mother at the time as the couple were only dating. Mcunu had no claim to the child but he named her nevertheless: Khanyisile, one who brings light. Mbau kept her mother’s surname. Lynette soon left baby Khanyi with her parents in Mofolo, Soweto and returned to work, leaving her grandmother virtually raising her.

Mbau’s grandparents were very Western in the way they dressed and saw the world. Mbau said, “Gladys (her grandmother) would cane you if you broke the rules. She ran her household with the decorum and attention to detail of Buckingham Palace”. Mbau lovingly referred to her as the “Queen of England” [sic].