Khabonina Qubeka (born 22 January 1981) is a South African actress, television presenter, dancer, choreographer, businesswoman and singer.] In 2017, she won best actress at the Boston International Film Festival Awards and was nominated as best actress at the Florida Film Festival and Best Actress at the Africa Movie Academy Awards for her role as “Dora” in Dora’s Peace. As of 2017, she plays the role of gangster Nina Zamdela on the SABC 3 soap opera Isidingo. 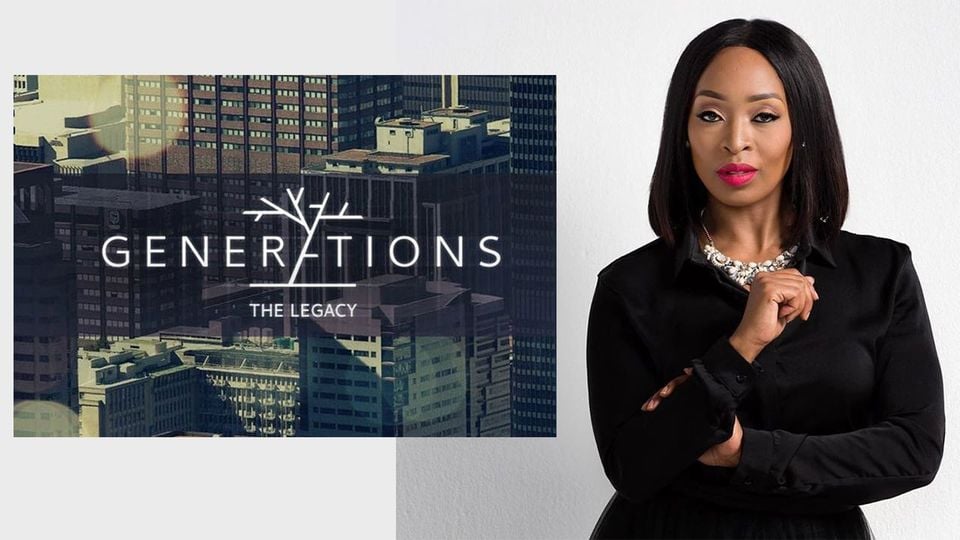 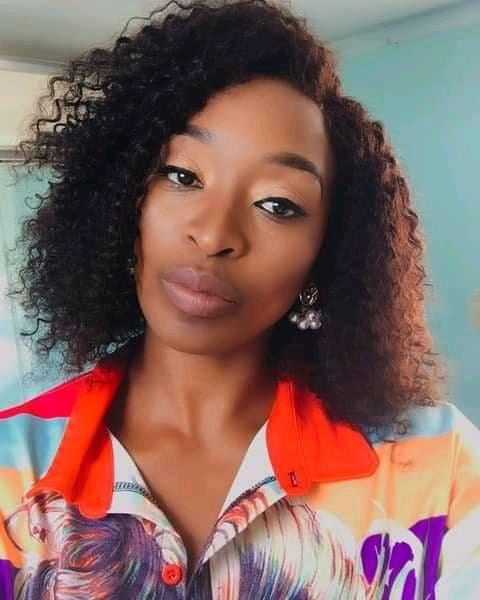 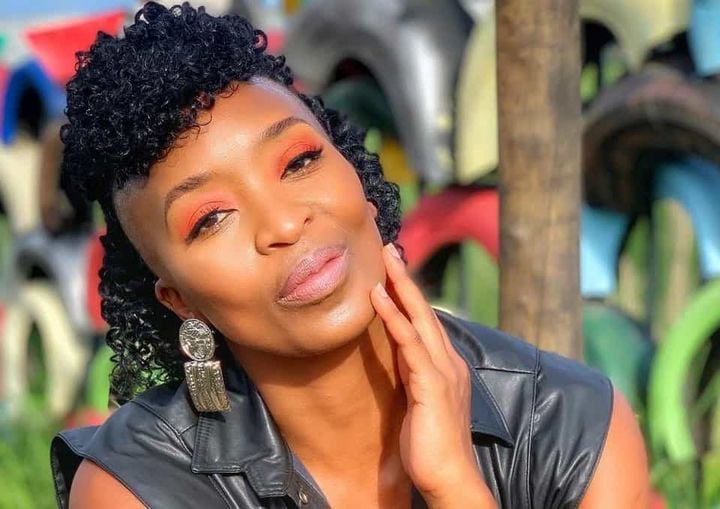 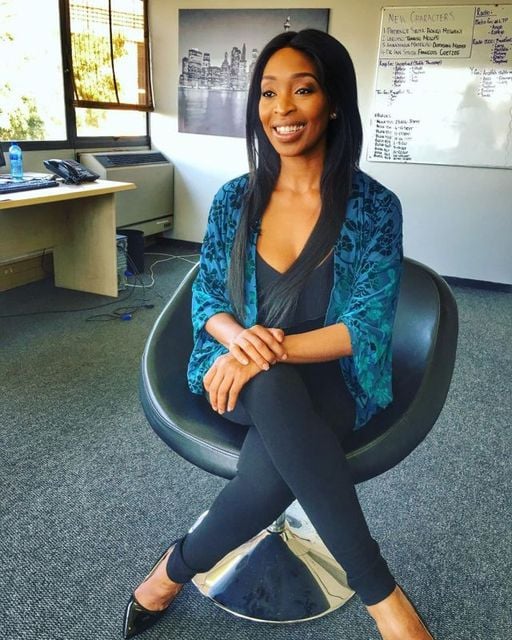 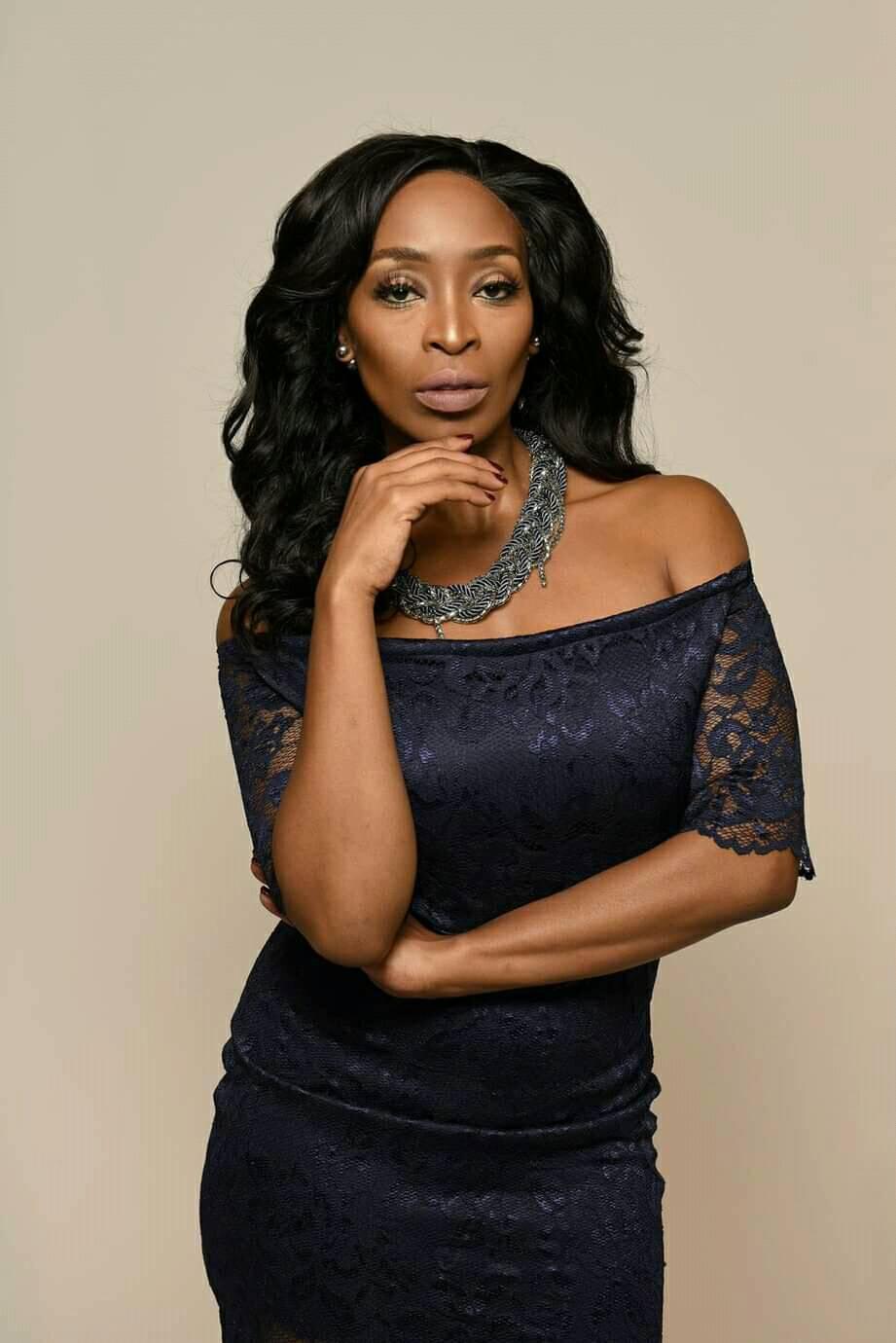 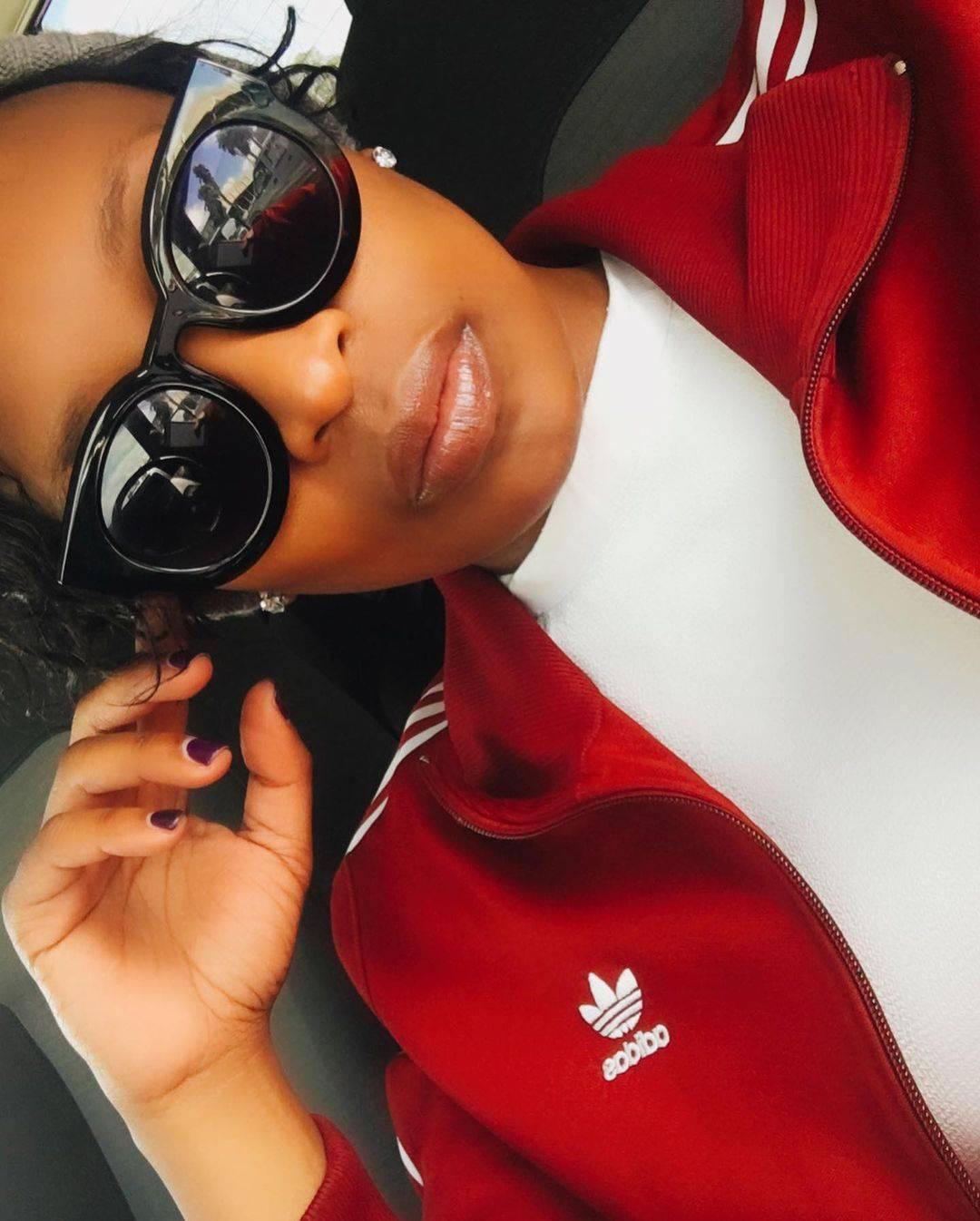 She hosted a BET show Fix My Love and has been known for her role as Maxine on a South African award winning show The Wild.

As a professional dancer and choreographer, she has hosted and been a judge on numerous television dance reality shows – SABC 1’s Dance Your Butt Off, eTV’s Step Up or Step Out. She also choreographed The Channel O Music Video Awards.

Qubeka, a yoga enthusiast, produced and hosted her own health and fitness show called Gym e’Kasi for eTV and Open View HD.

In 2018, she launched her own Afro Yoga concept in Hong Kong and received a City University award of the highest honour of a professional creative for the world from the director of City University Mr Wilson Lam and YogaRaj himself.