Kamogelo Mphela (born 29 November 1999),is a South African dancer and singer. She became an internet celebrity after she posted a video of her dancing on her social media account.

Kamo Mphela was born and raised in Durban,South Africa where she grew up. She attended high school at Kibler Park Secondary and went on to study Media Studies at the Boston Media House for a year.

Her passion for dancing started at an early age, when she accompanied her father who worked at YFM, and at events where she would perform on stage and dance which eventually led to her getting more exposure through live performances. She later became popular by posting videos on Instagram where she displayed her dancing skills. Before pursuing her dancing career, she had tried acting, and was an extra on the TV show Isibaya. She later realized she did not enjoy acting, and started performing as a gig dancer.Her dancing skills eventually got her the name “Queen of Amapiano”. 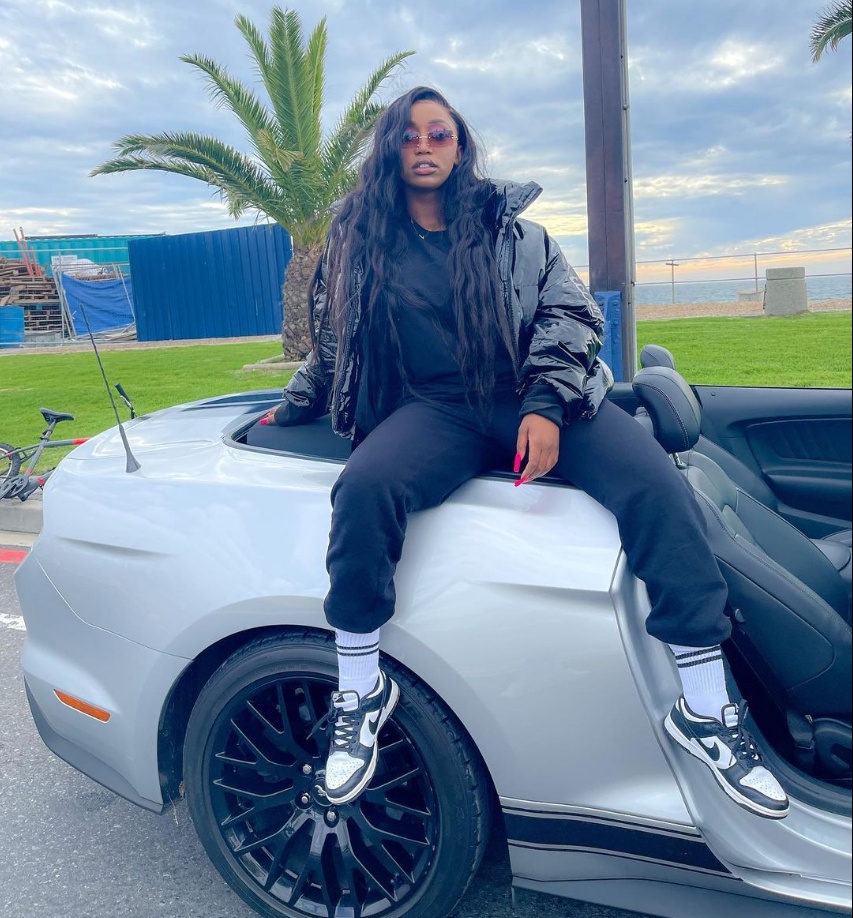 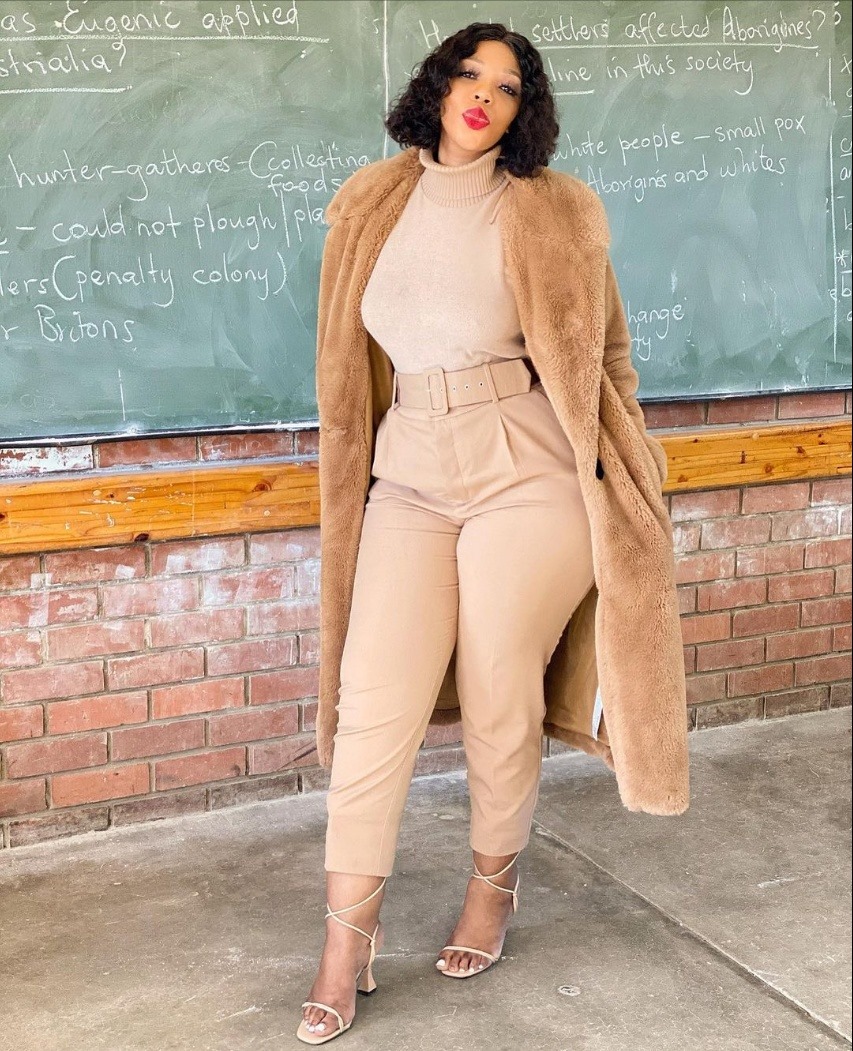 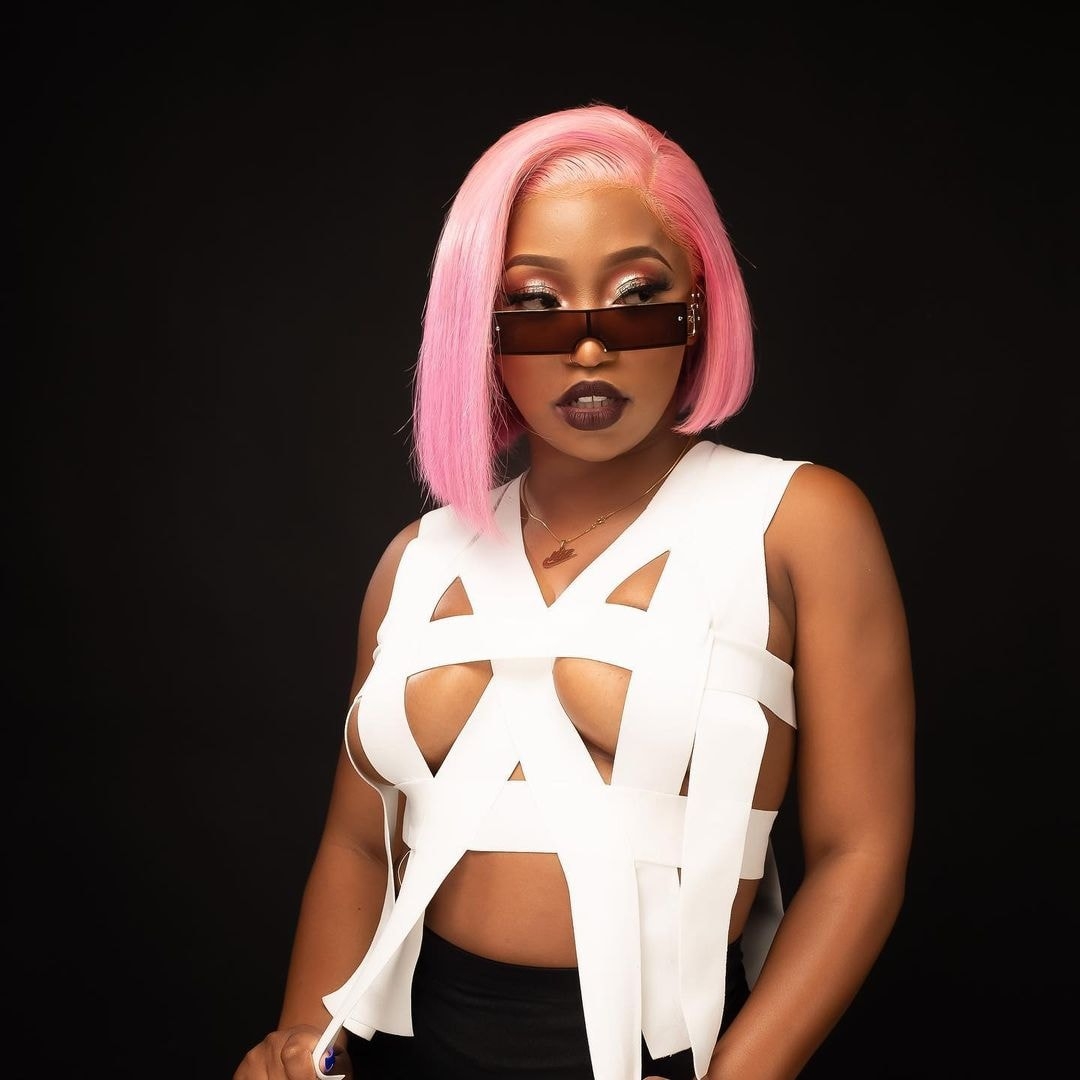 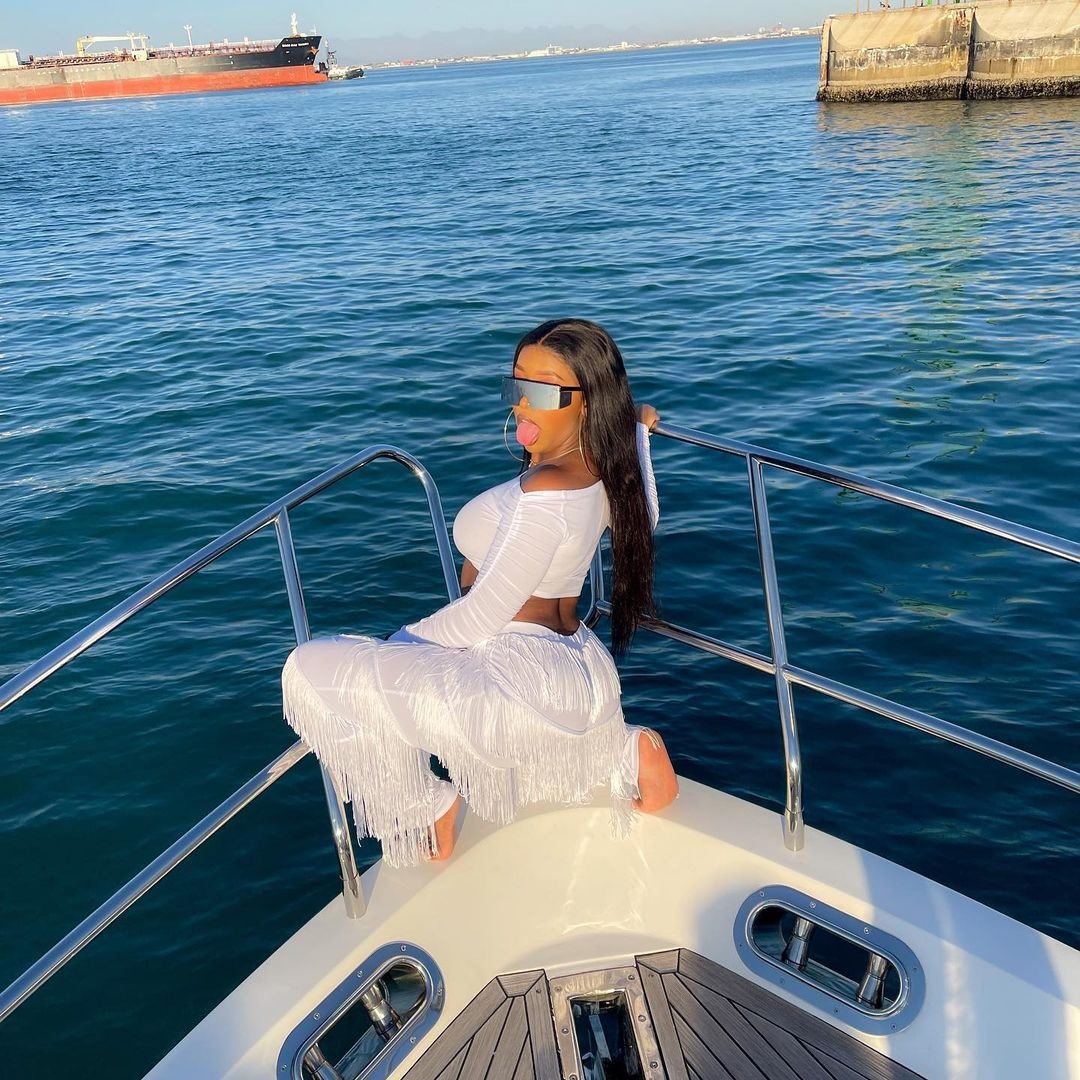 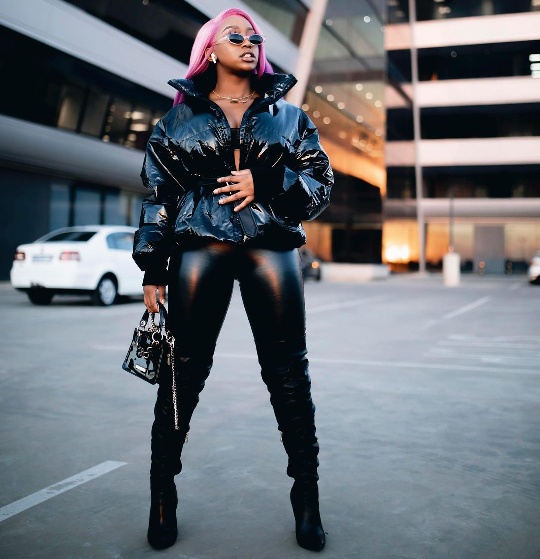 In 2019, she got signed to Major League Music and released her Ep titled, Twentee under the label. She has also released songs such as “Suka Emabozen” and “Menemene” and has collaborated with South African singer Busiswa on the single “Sbwl”and has featured on the MFR Soulz single “Amanikiniki” ranked No. 1 on Good Hope FM’s SA House Music Top 10 Chart. She has also performed and worked with local musicians such as Nadia Nakai and Killer Kau. She has been featured as a singer and dancer in the amapiano songs such as “Sukendleleni” and “Labantwana Ama Uber”.Apart from amapiano, she has also danced to other South African popular music genres including Gqom, kwaito and pantsula.

At the 2021 Mzansi Kwaito and House Music Awards her single “Nkulunkulu” received a nomination for Best Music Video.