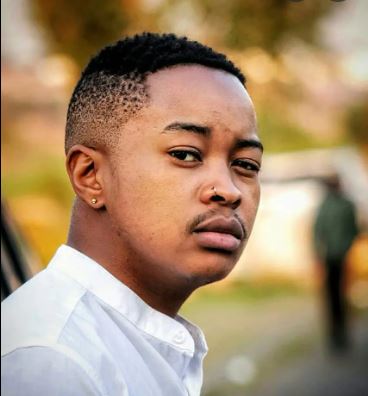 Junior Singo is definitely not having it after news of his “death” shook the timeline.

Generations: The Legacy actor who plays the role of Mpho was alleged by a tweep that he was involved in a car accident which supposedly claimed his life.

Junior immediately slammed the news assuring his fans that he was alive and well.

The actor who broke into the scene as a child star, said he was indoors the entire day and was not on the road.

Assuming that the tweep was trolling, Junior said, “Unfortunately, you gotta put up with me a little longer,” before adding that he acknowledges their concern but they had to immediately delete the tweet.