Jo-anne Reyneke was born in Vereeniging, Gauteng to a black zulu mother and a white father.She was raised with her brother in Pietermaritzburg, KwaZulu-Natal by her single mother. She has spoken about how she was teased growing up in the township because of her light in complexion skin and features due to her mixed-race heritage. She attended Russell High School (Pietermaritzburg) where she became interested in drama and the performing arts. After matriculating she enrolled at Movietech Film and Television School in Durban where she studied performing and music 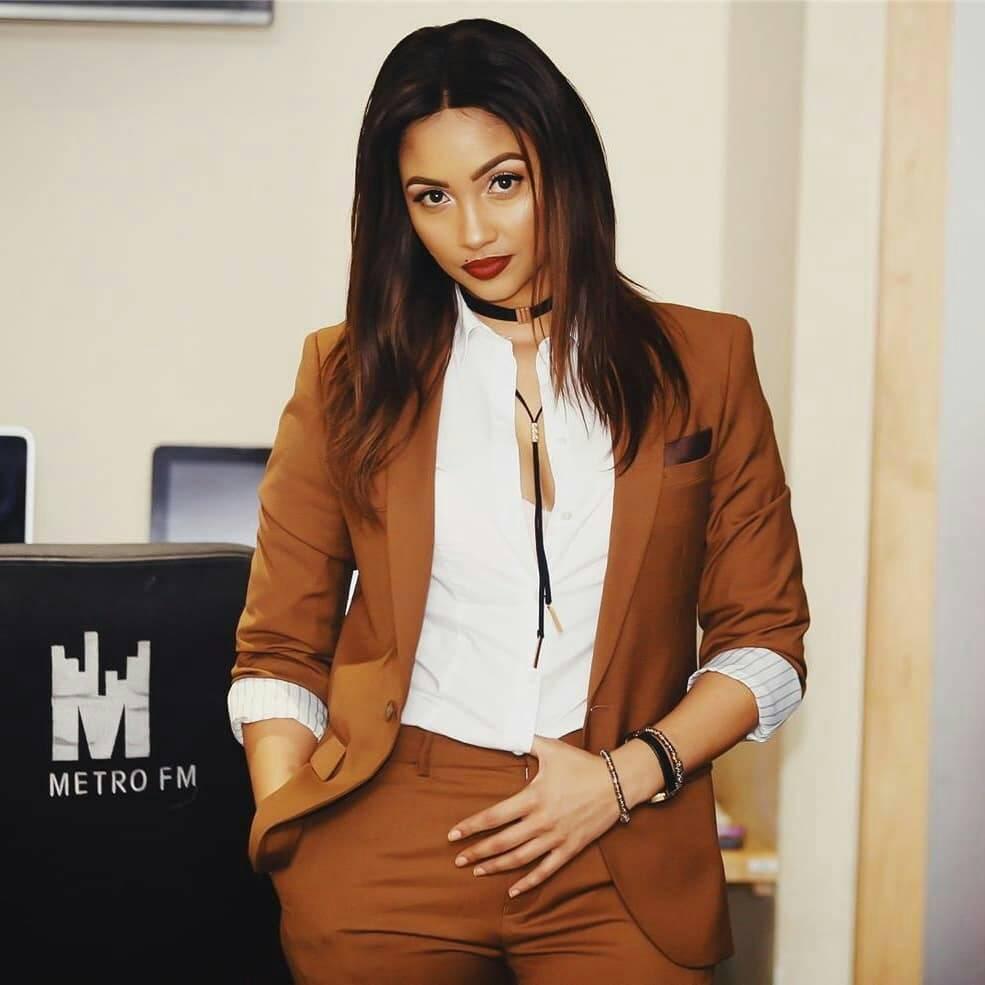 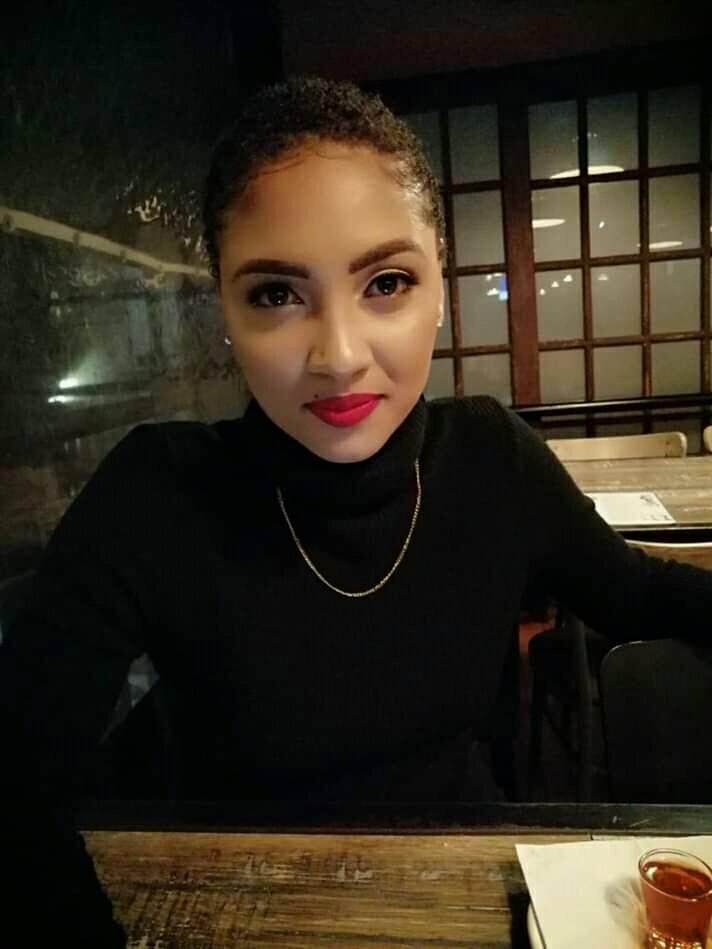 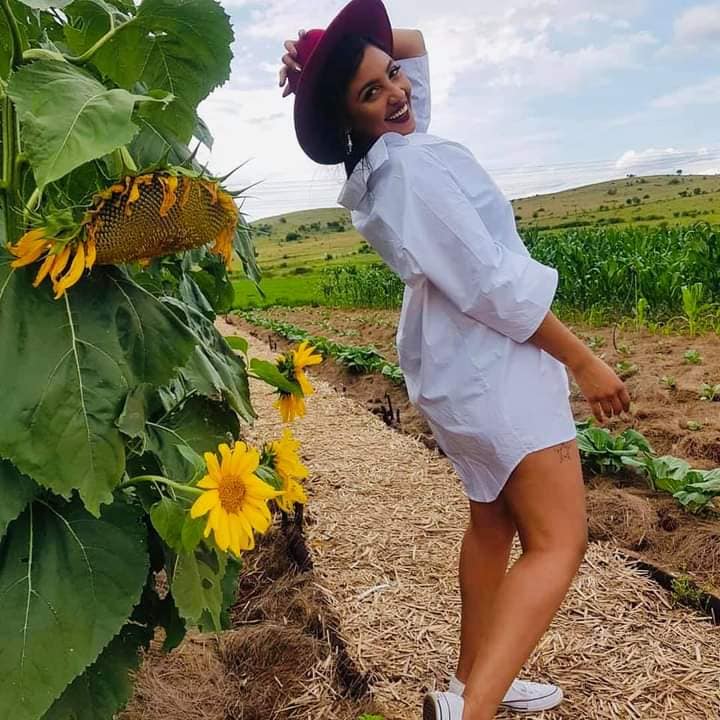 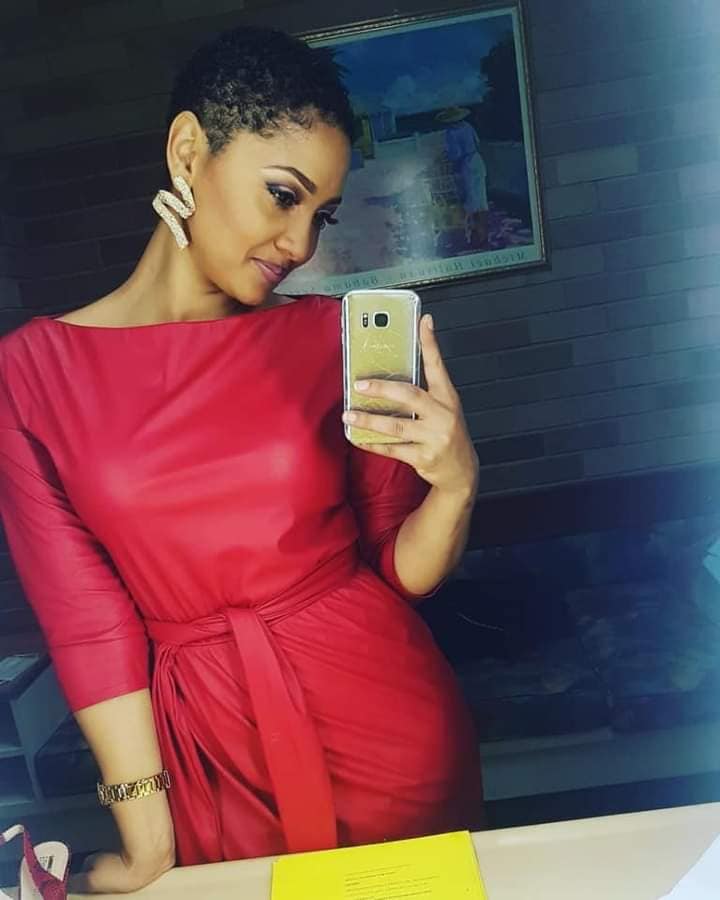 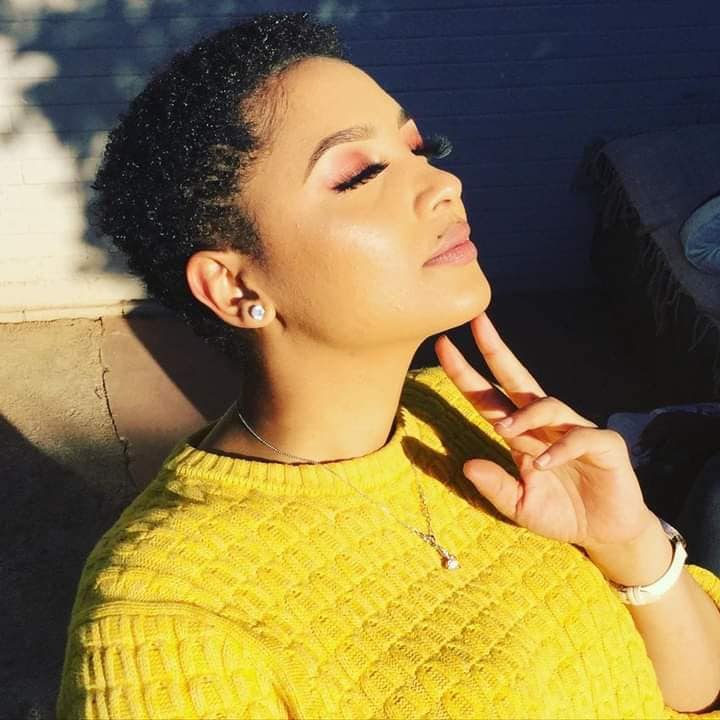 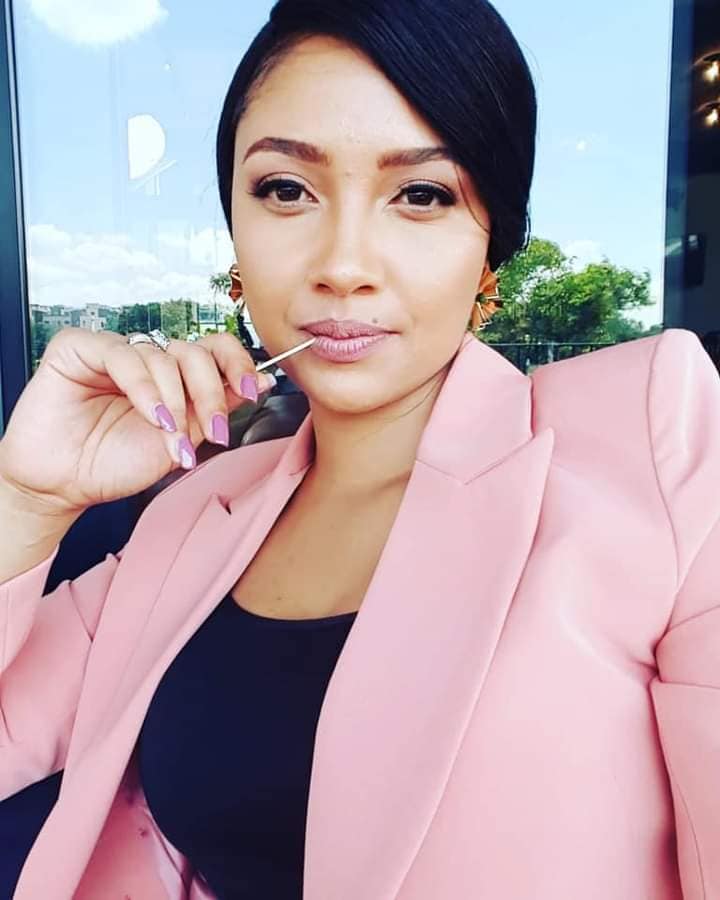 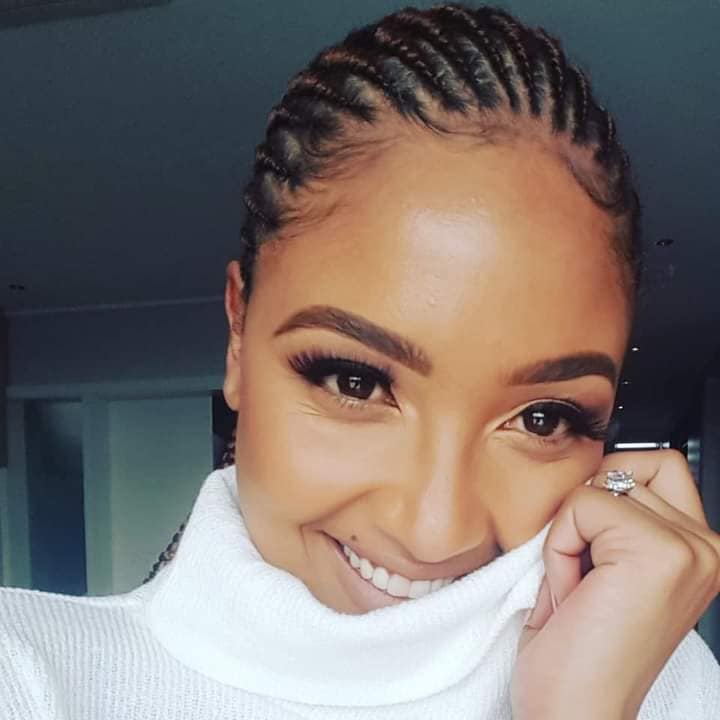 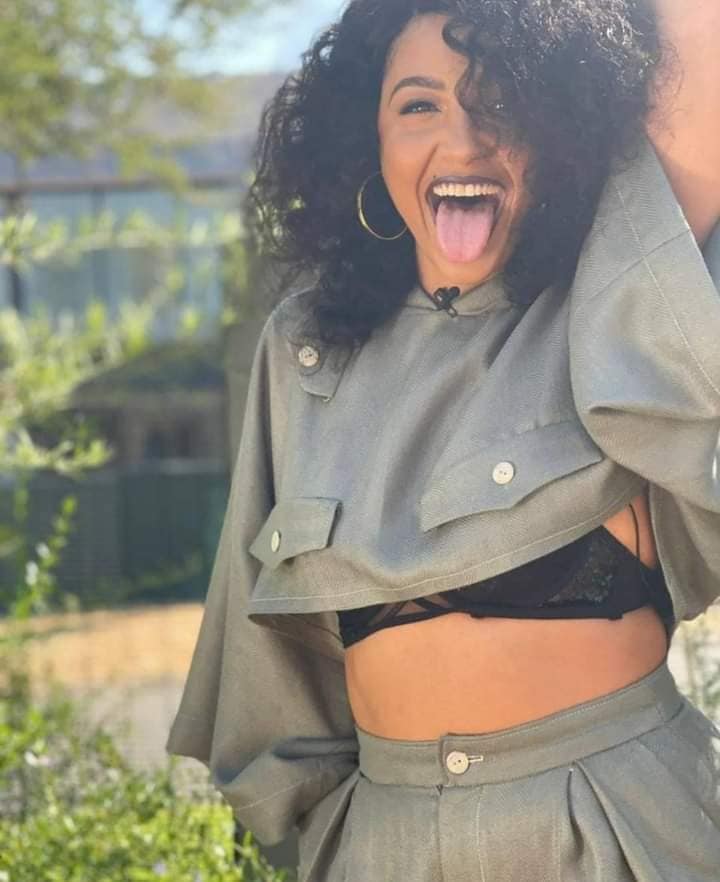 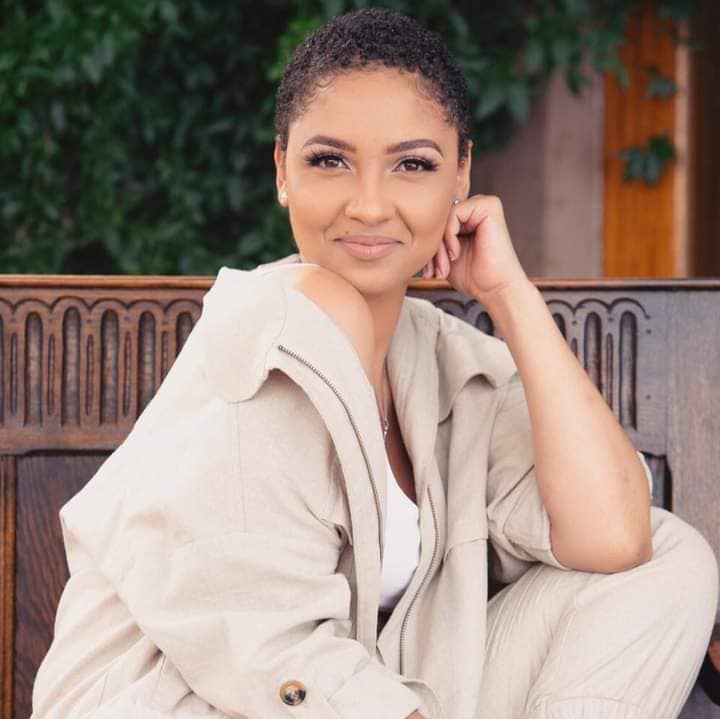 She began her career at The Playhouse Company, Durban when she was cast in the Duma Ndlovu play The Game, starring alongside Mary Twala, Lucia Mthiyane and Sindi Dlathu. As Duma Ndlovu was the creator of the play and the creator and executive producer of Muvhango, Jo-anne was offered a role on Muvhango, as Pearl a receptionist. It was her breakthrough role, gaining her recognition.[4] In 2013, she left Muvhango, featuring in Intersexions, before appearing in Rhythm City later that year. She has gone on to appear in prominent roles in tv series’ High roller, Isidingo and Scandal!. In 2019 she was appearing in BET’s comedy show “Black Tax” with Jason Goliath and Mamodibe Ramodibe.

In 2008, Jo-anne Reyneke married then Generations actor Thami Mngqolo, who took the role of ‘Senzo Dlomo’. The couple had two children, Uvolwethu born 2013 and Lungelo born 2015. In 2018 after 10 years of marriage, Reyneke and Mnqolo divorced