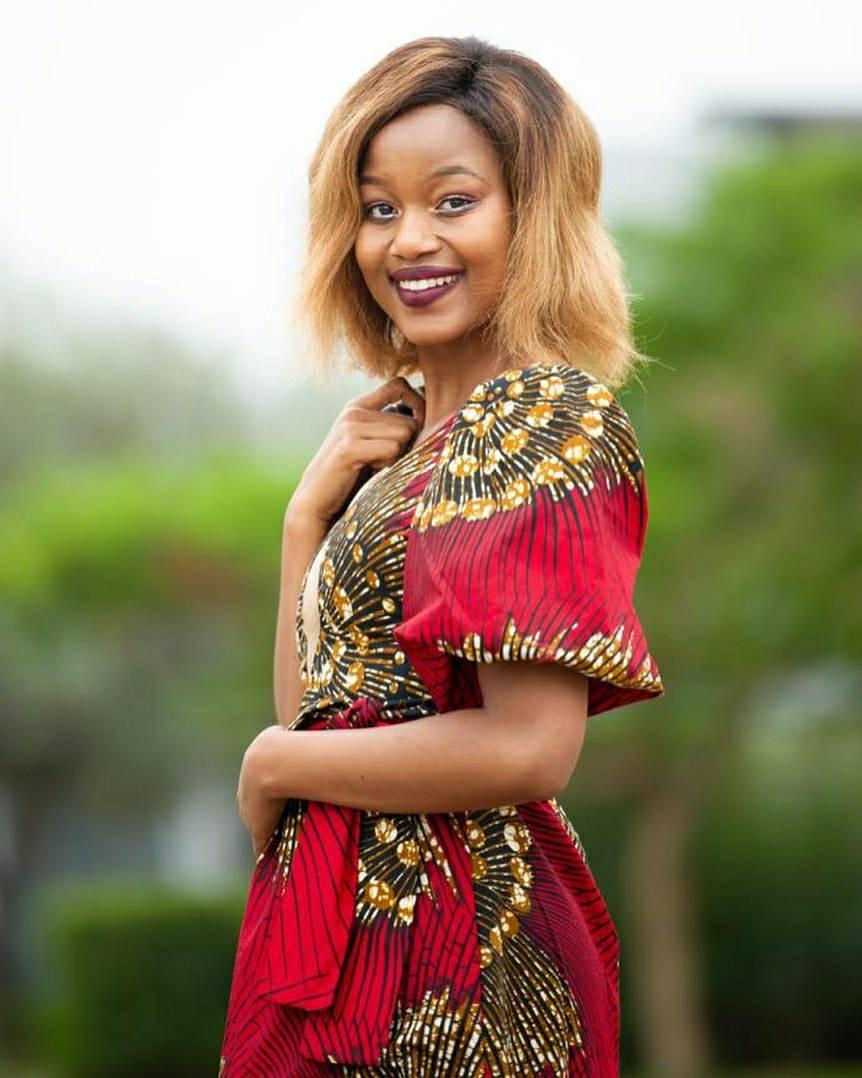 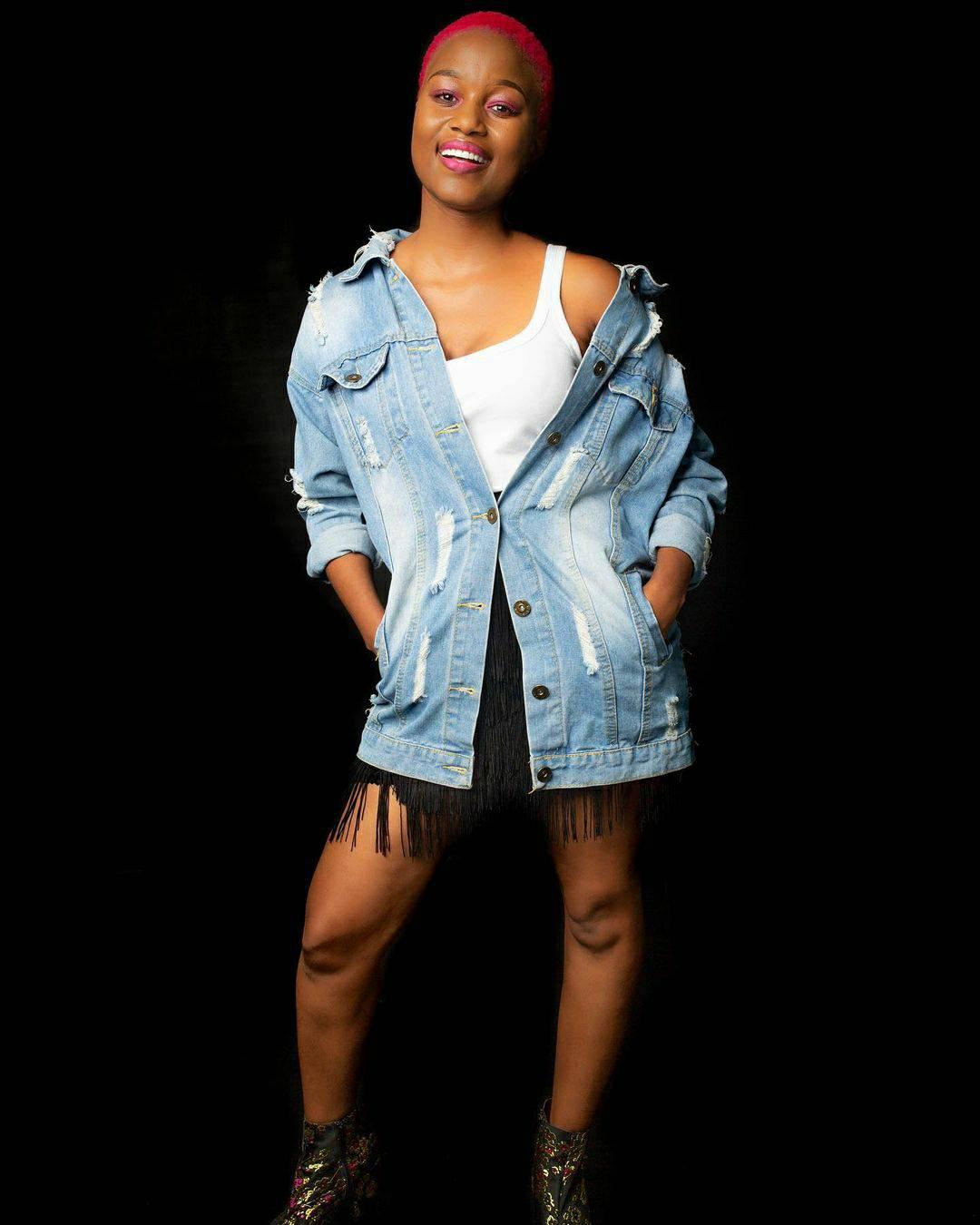 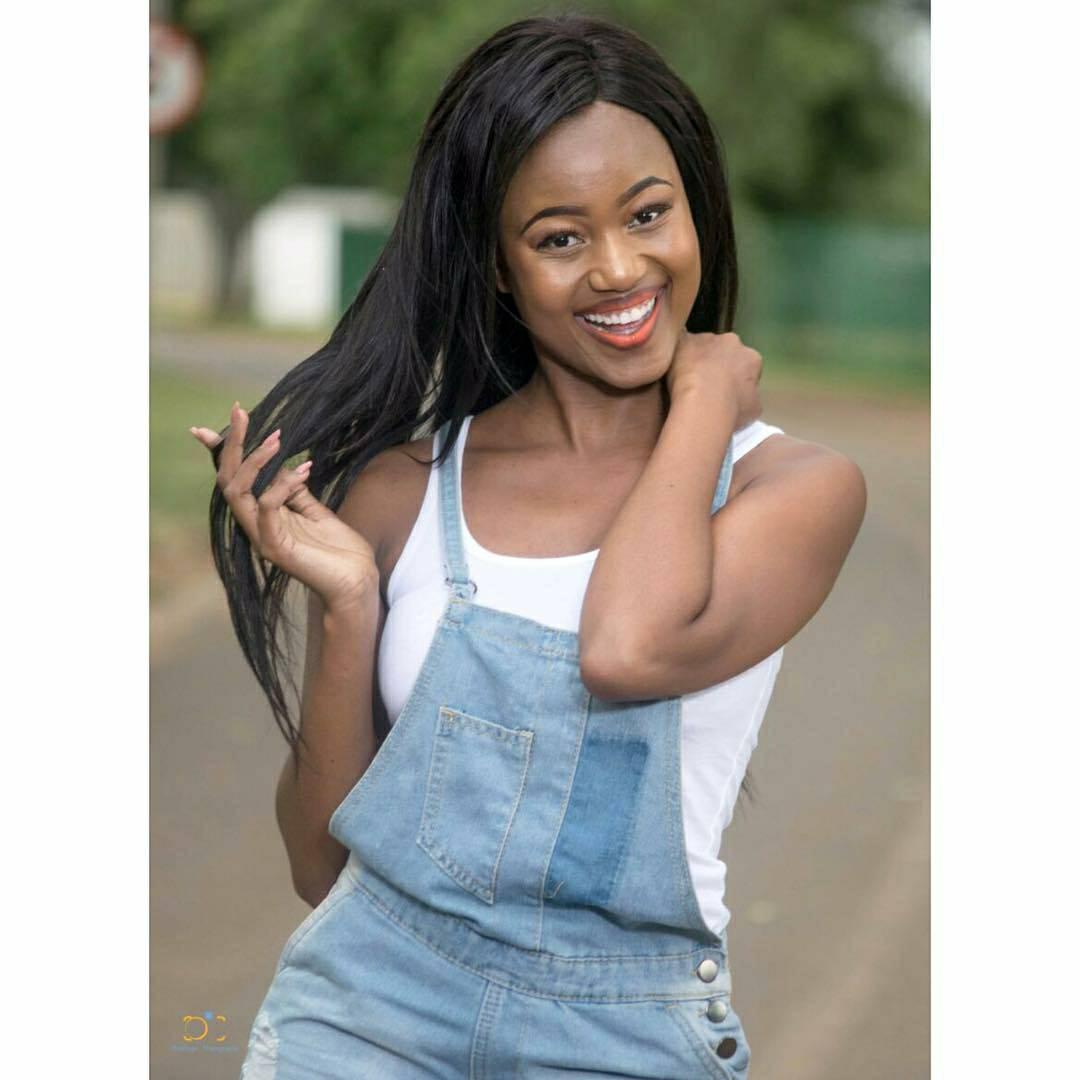 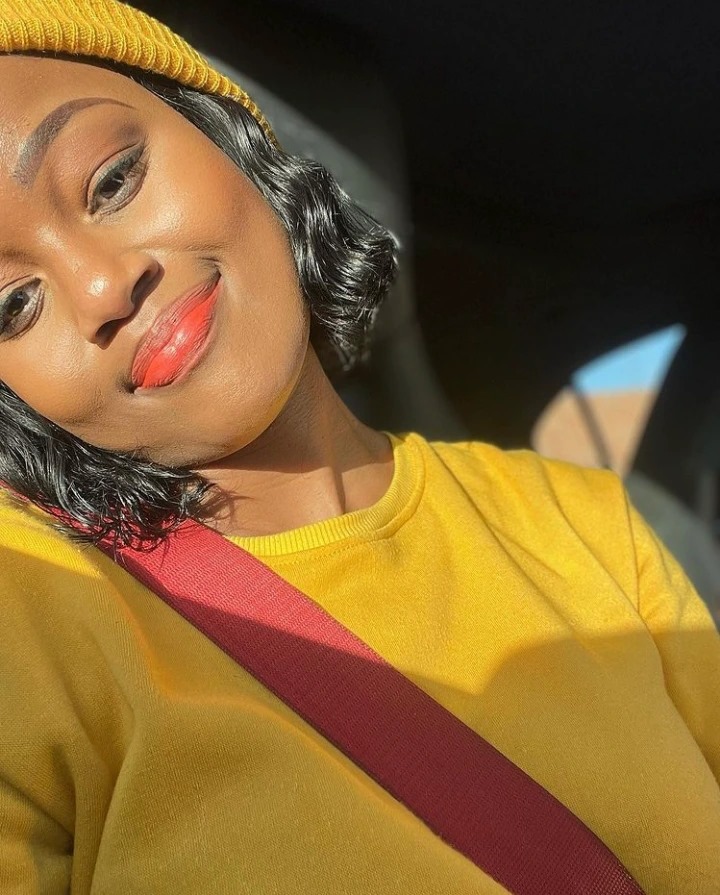 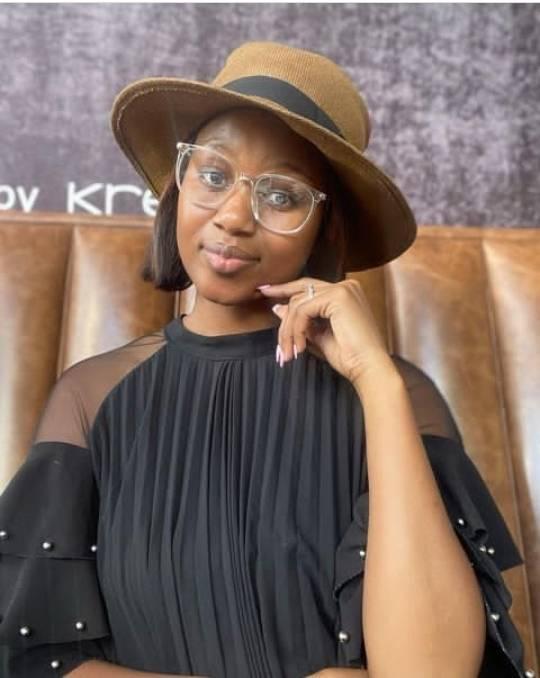 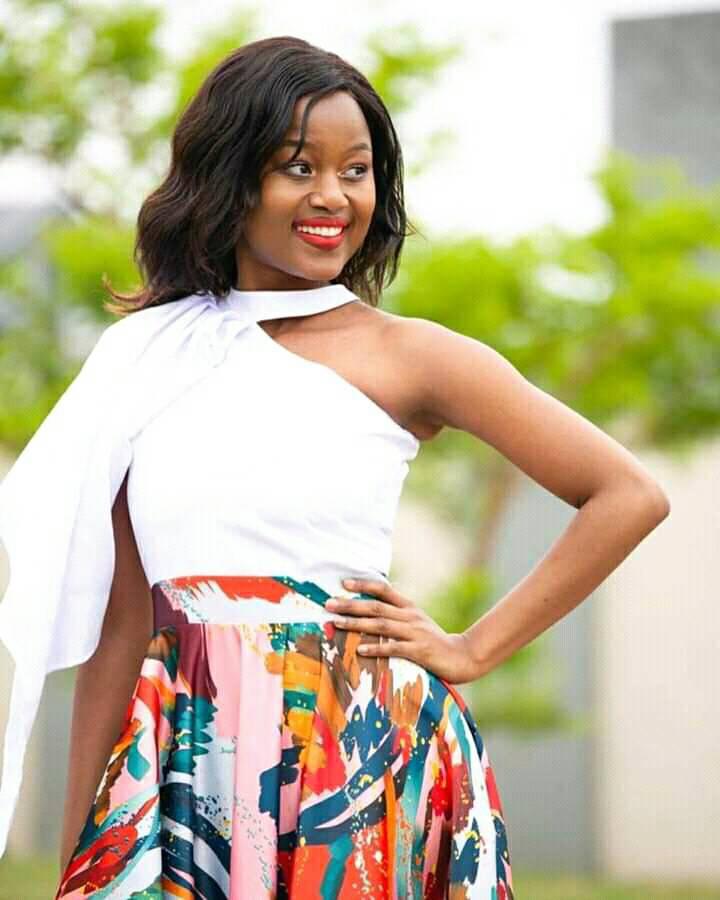 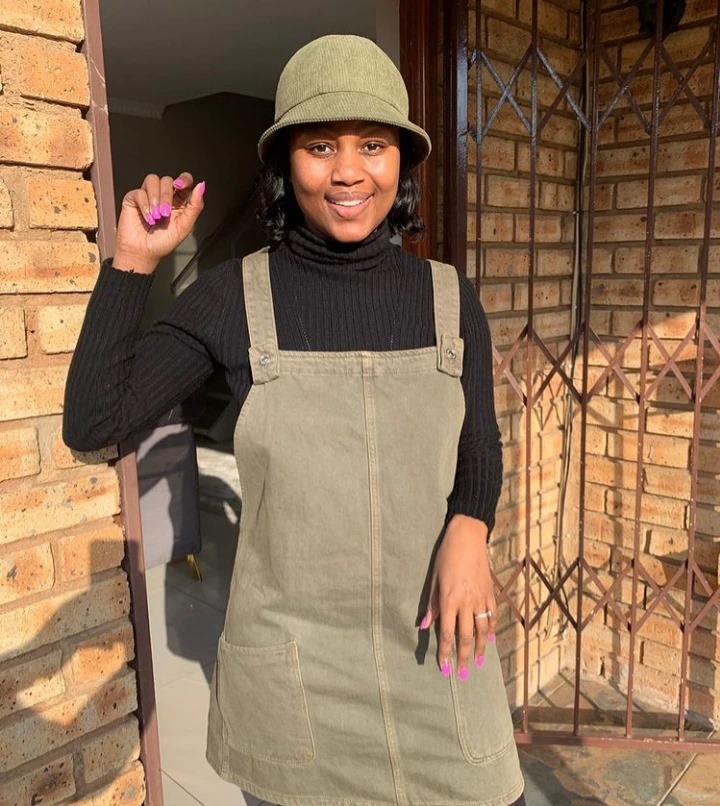 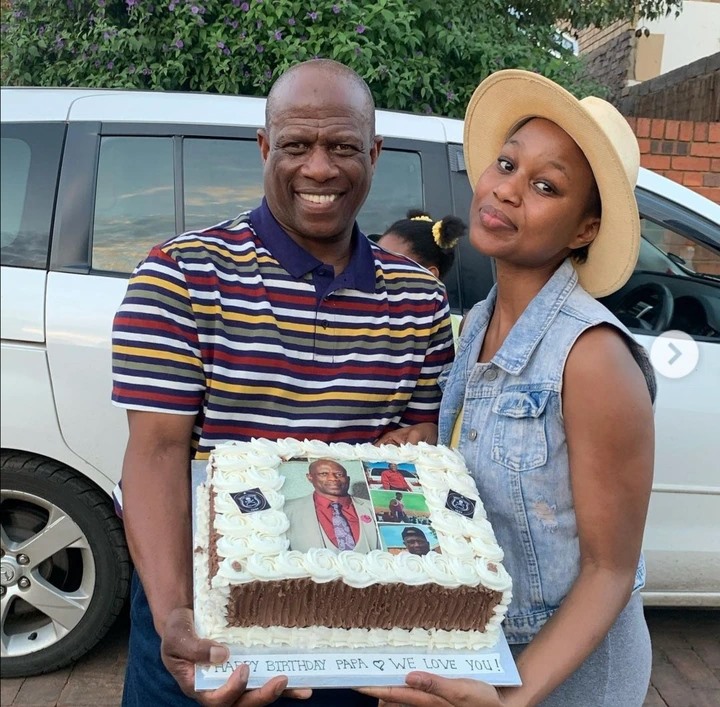 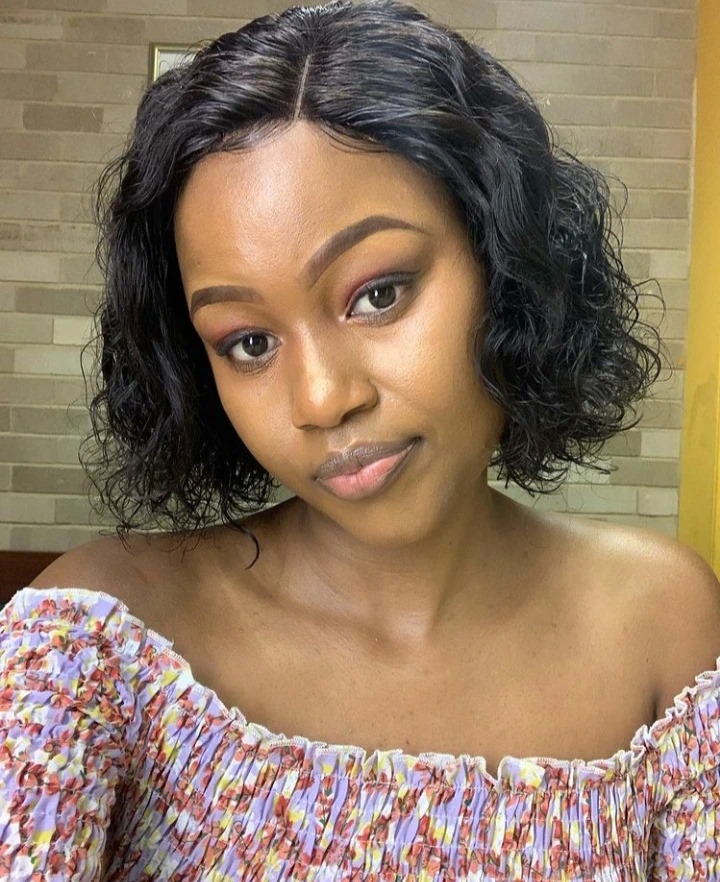 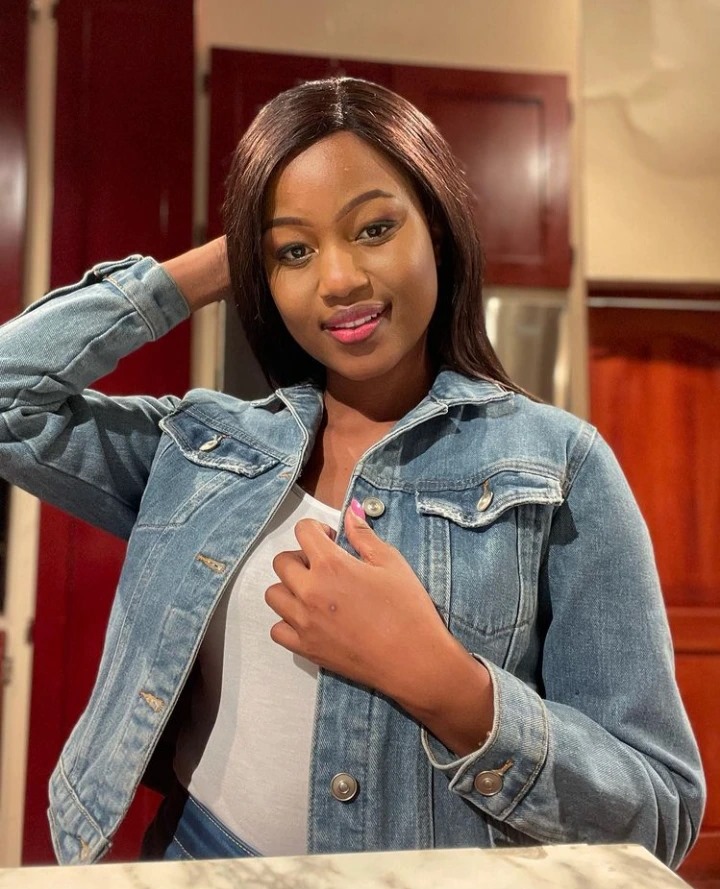 The lovely Innocent Makaphila is originally from the village of Tshiozwi, Ha-Sinthumele in the Limpopo province of South Africa. She was raised in Johannesburg by her parents, and she still resides in this lovely cosmopolitan  city.

It’s rather demeaning to believe Innocentia is just a lucky uneducated actress. On the contrary, she is well-educated. She finished her metric at the National School of Arts in Braamfontein, Johannesburg. Afterwards, she went on to study Applied Linguistics honours at University of Johannesburg. Innocentia is just naturally talented, in 2011 while in metric, she was cast into Muvhango playing the humble role of Rendani. She has never looked back and 9 years into the industry she has made a name for herself and stars alongside icons such as Sindi Dlathu. For Innocentia, The sky is not the limit, it’s just a target. She wishes to further her education through pursuing  Editing and Translating language policy.

It’s now 9 years and counting since she got in front of the camera, but she has only appeared in Muvhango. Innocentia has rejected quite a number of roles in other shows because she feels she belongs to Muvhango is her home. She revealed that for the mean time she is concentrating on furthering her studies.

She was scooped off the market by a noble gentleman known as Mpho Manchindi in 2019. The couple embraced their married with colourful traditional and white weddings. It’s almost a year into their marriage and rumours are that they maybe expecting a child in 2021. We will find out pretty soon if this is true. We wish them a blissfull marriage.

In this soap opera, Innocentia Makapila  portrays the humble character of Rendani. She has appeared on the show for 9 years now. The show is built on a premise that “umuntu ngumuntu ngabantu” meaning that we exist within a context. The show has strong family orientated storylines that seeks to speak to the conflict between the traditional and the modern ways. The Vhakwevho’s are the custodians of the traditional side of things while the Johannesburg lot focuses on the modern ways.