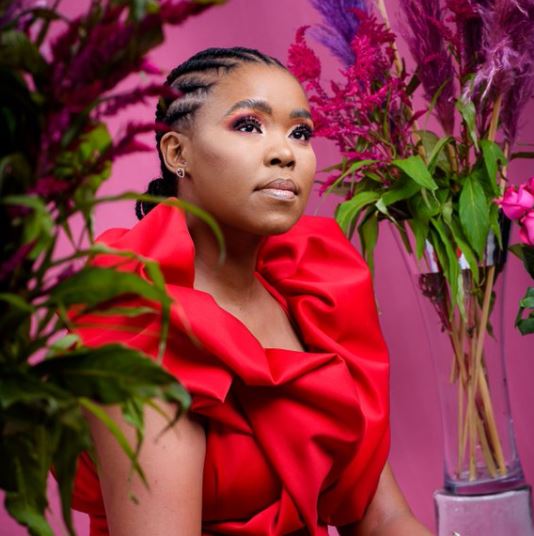 Zahara has reubbished claims that she is pregnant.

This is coming after reports were made that the singer is pregnant and is newly engaged.

Responding to this, Zahara denied the claims, saying that if she was pregnant then people would know.

“Who went to the public and said I’m pregnant? Guys if I’m pregnant then you will see me. I’m defending myself, I’m not pregnant now, but even if I was pregnant you would see because the stomach was going to grow,” she said.

The songstress said she did not know what sparked the rumours and wanted to rather focus her energy on her album which she’ll be releasing on August 13.