Ntando Duma (born August 29, 1995) is a South African actress and television personality. She is best known as a presenter on e.tv’s youth programming block Craz-e, where she primarily featured on Craz-e World live. She is also well known for her portrayal of Zinzi Dandala on e.tv’s soap opera Rhythm City. 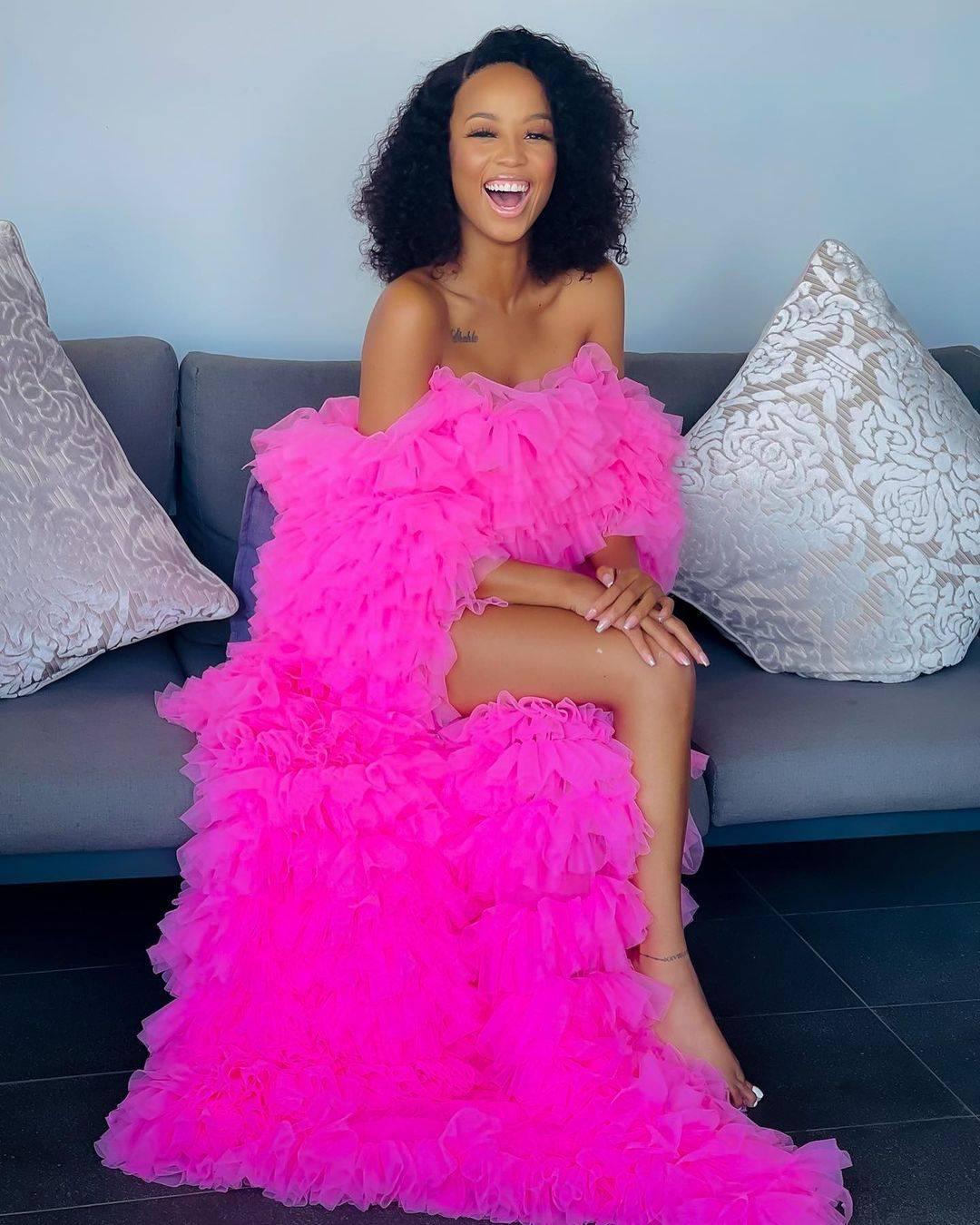 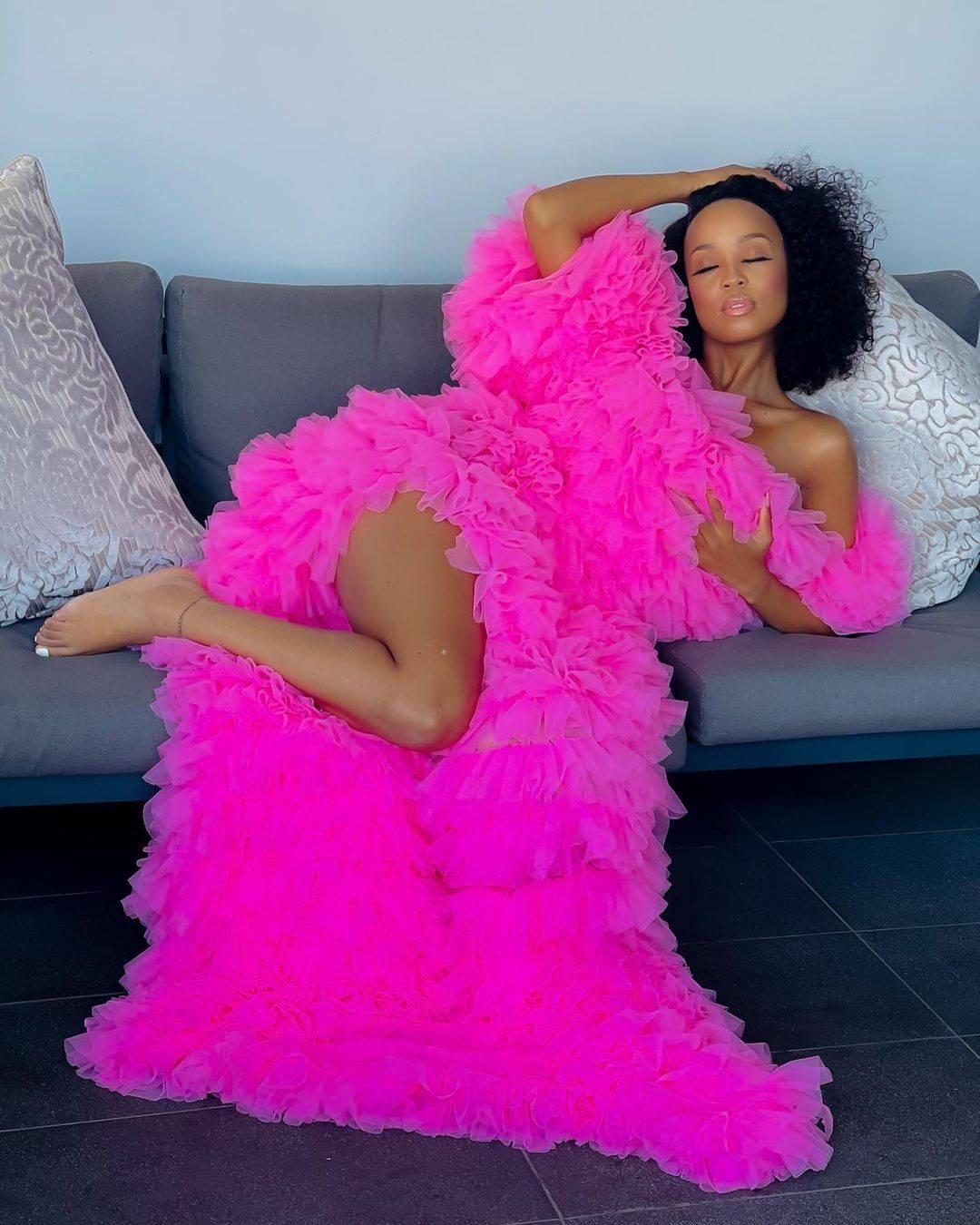 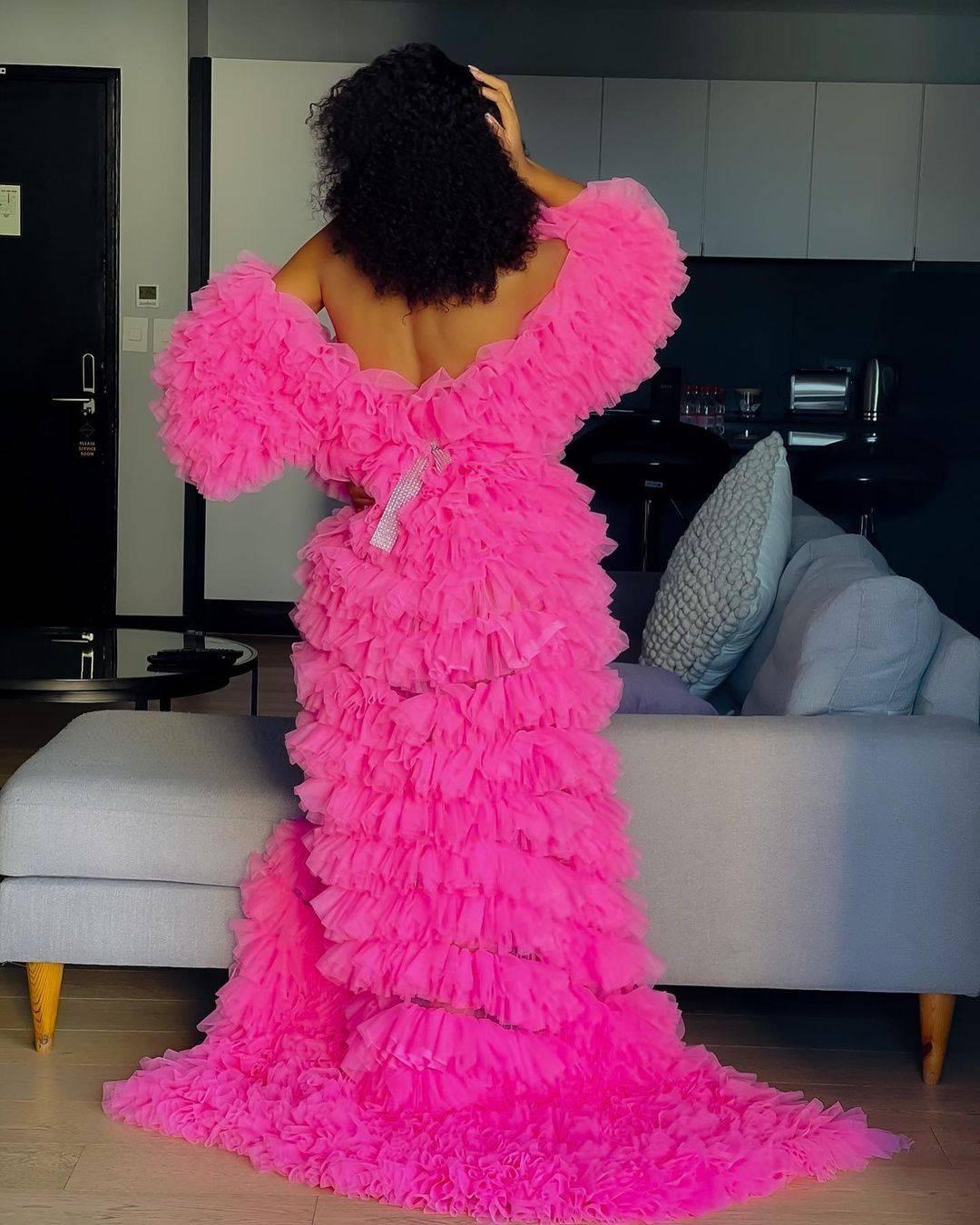 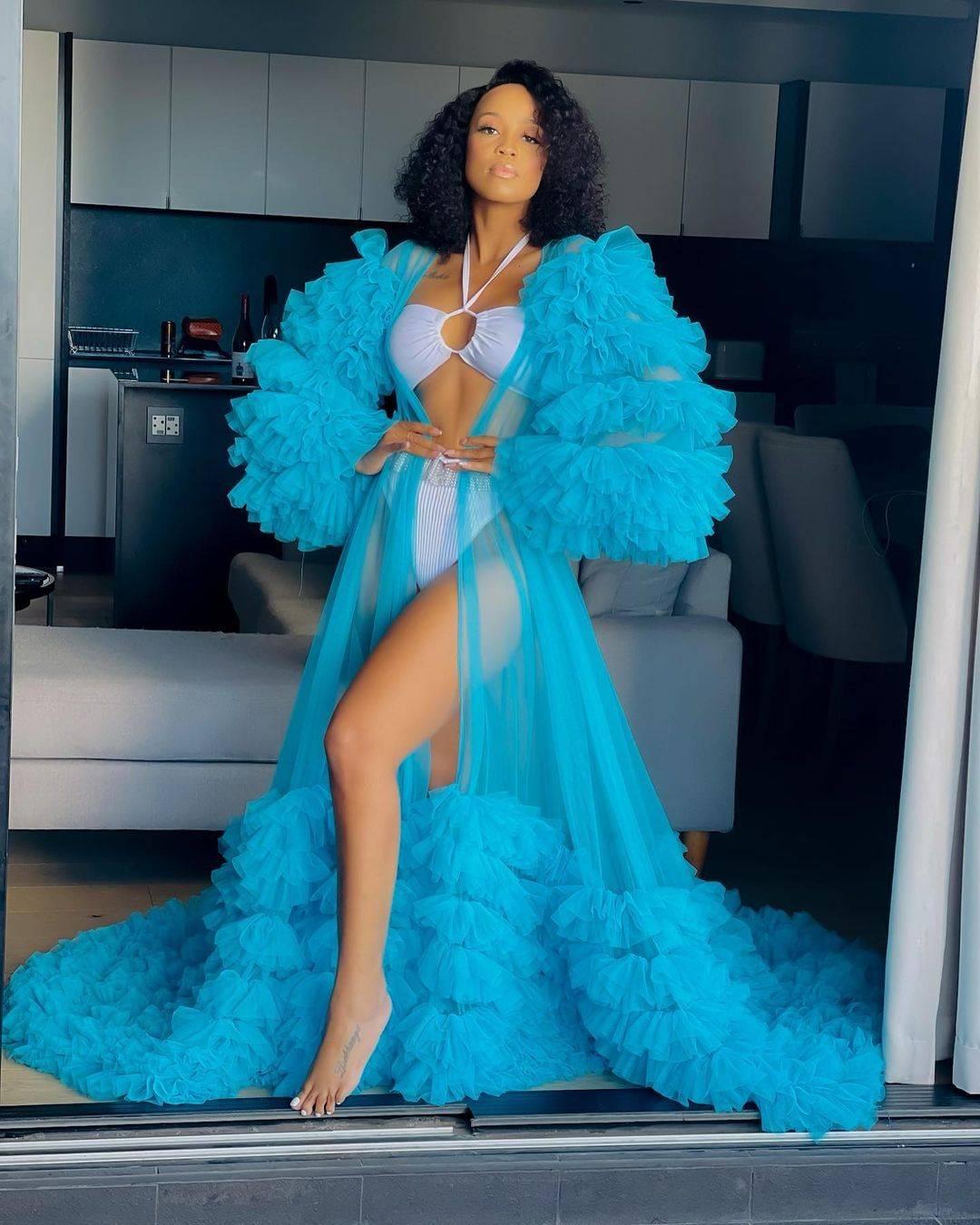 I grew up in Orange Farm with my grandmother. We didn’t really have much to go around, so the circumstances did not really allow for any of us to have pocket money or attend expensive schools. We managed, however to have a normal childhood. Like any other child in the street we would play games and didn’t really worry about what was happening at home.