Senzo Brikka Vilakazi (born 11 August 1988) known professionally as Kwesta, is a South African rapper and songwriter.[3] Born in Katlehong, Gauteng, a township also known as ‘K1’.[4] In 2003, at the age of 15, he and his friends formed a rap group Ghetto Fellaz which then changed to The Juvenylz, in 2003. He is currently signed to his own independent media company known as RapLyf Records with co-founder Kid X.[5]

“Spirit” was released, in 2017 featuring American rapper Wale and was certified platinum by RISA. 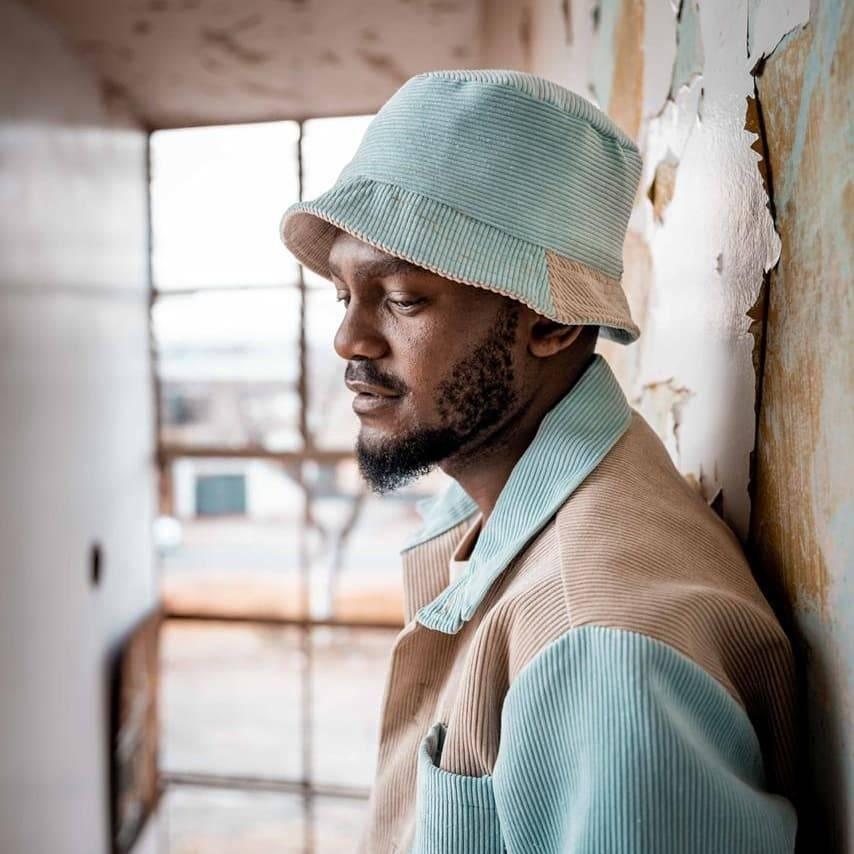 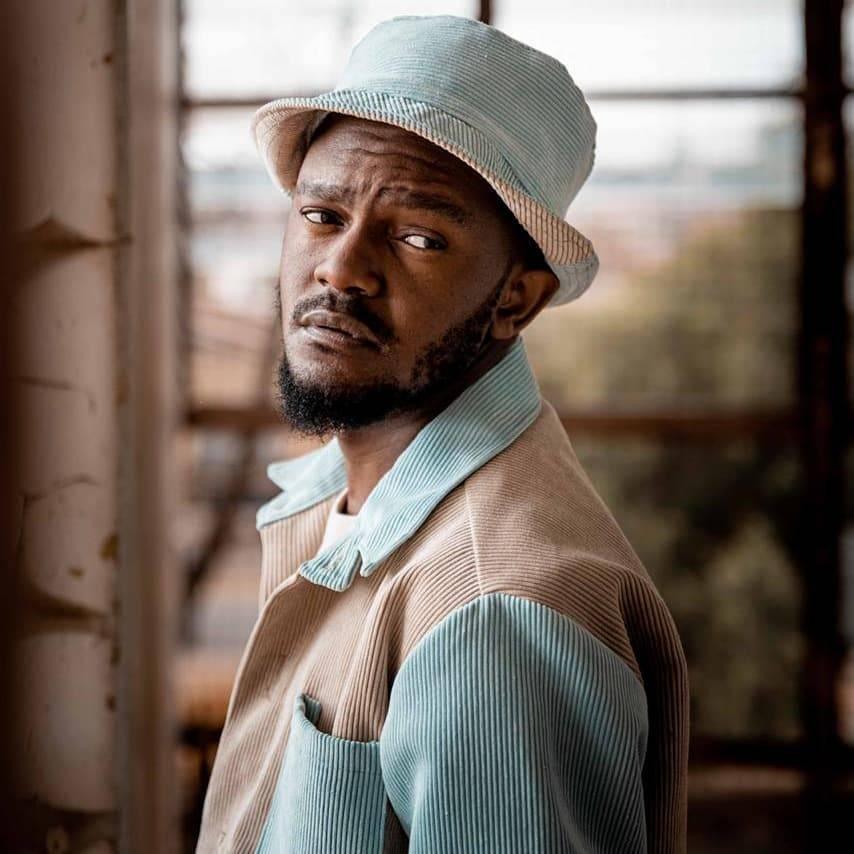 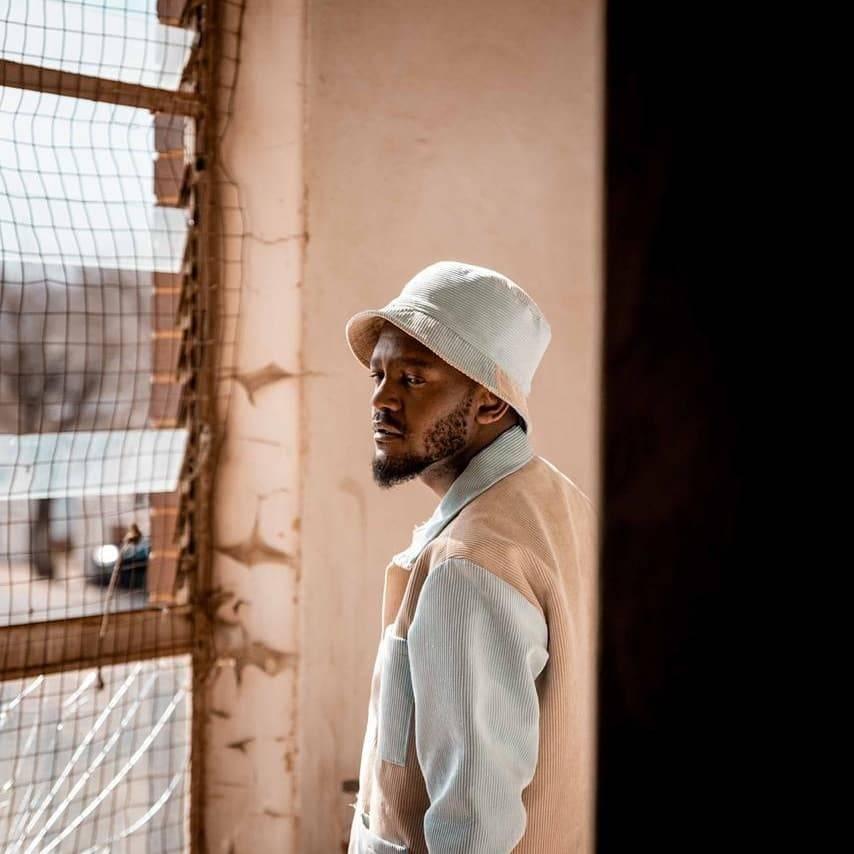 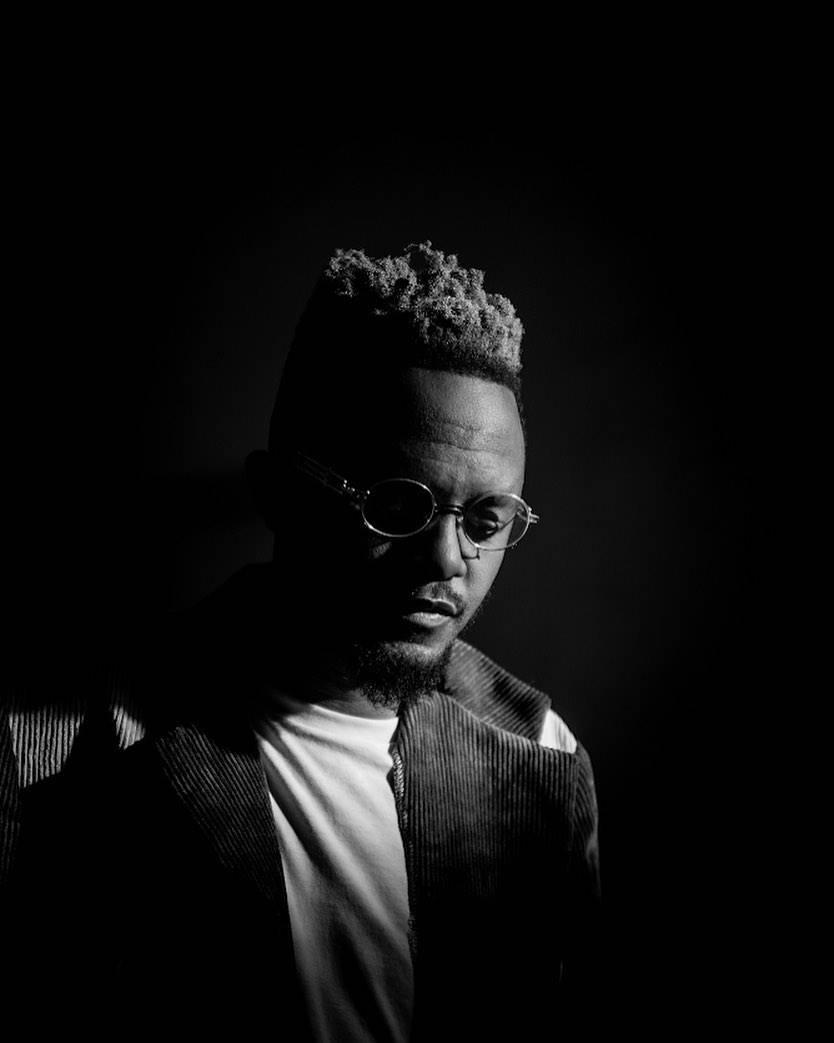 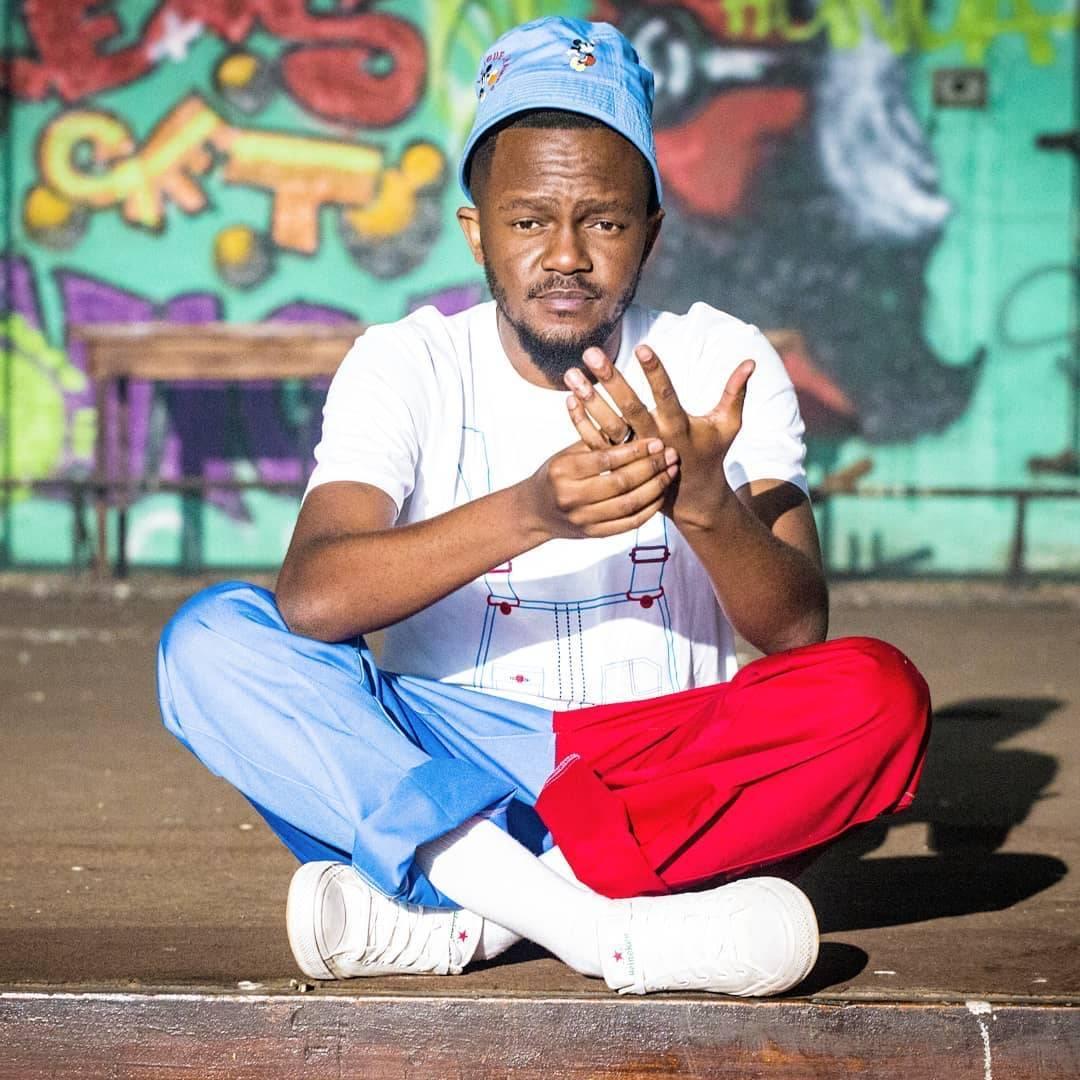 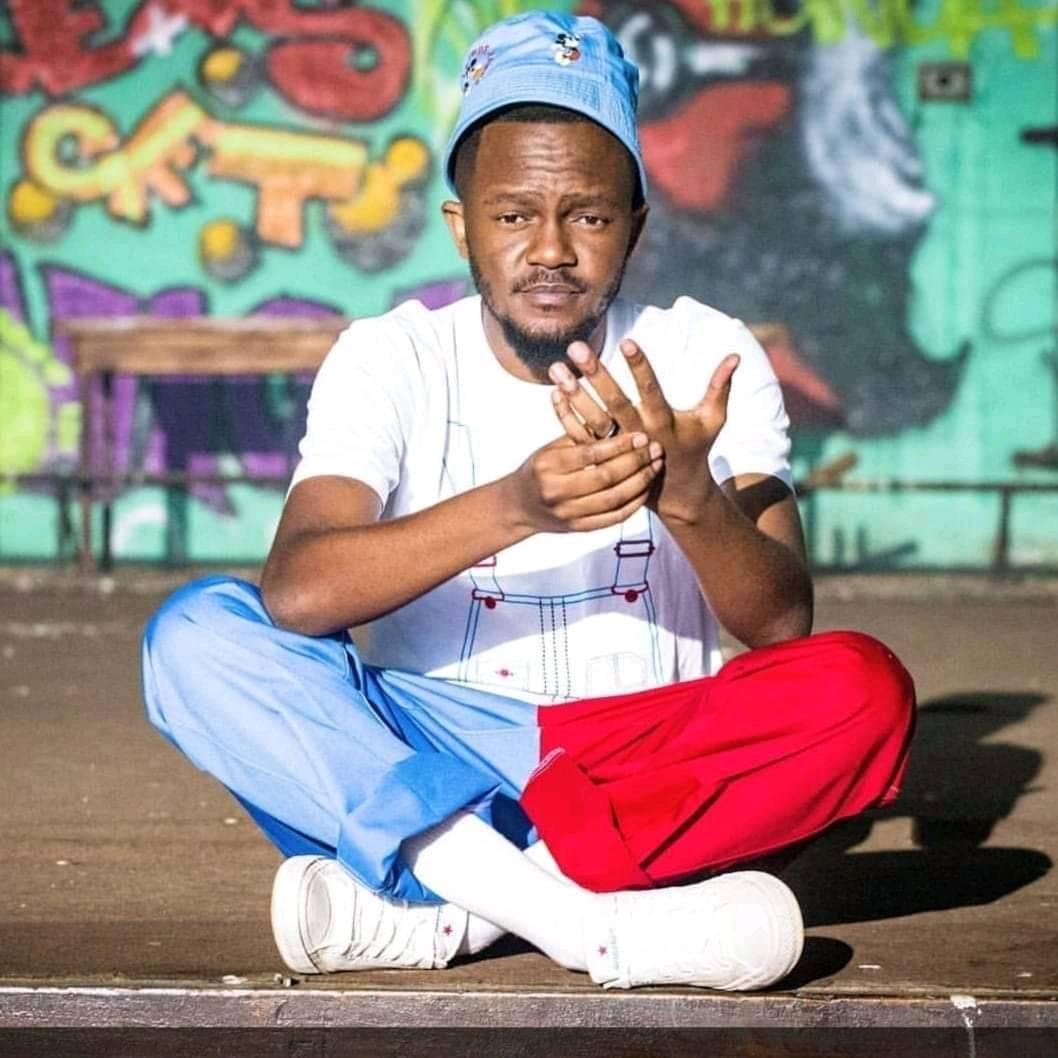 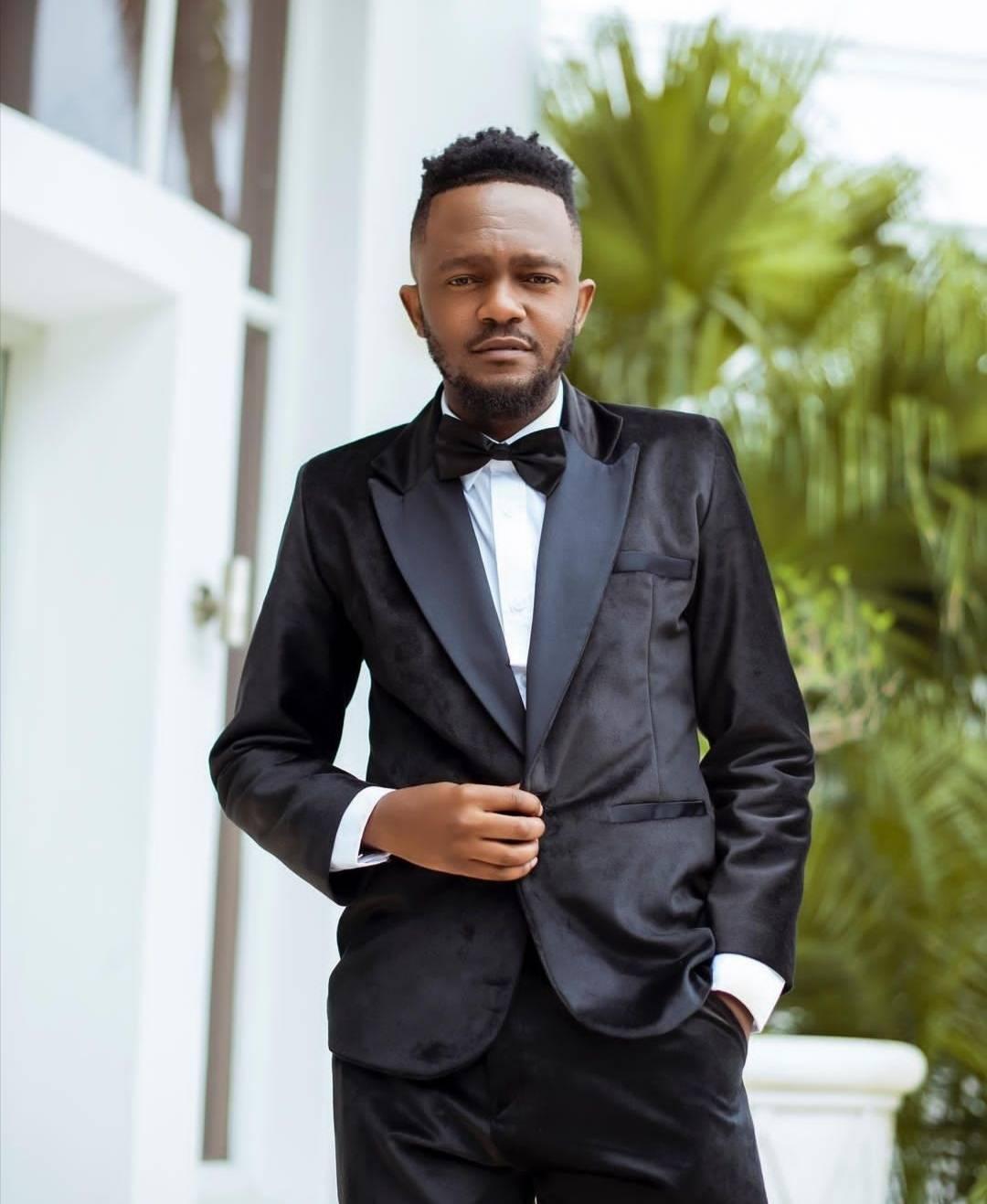 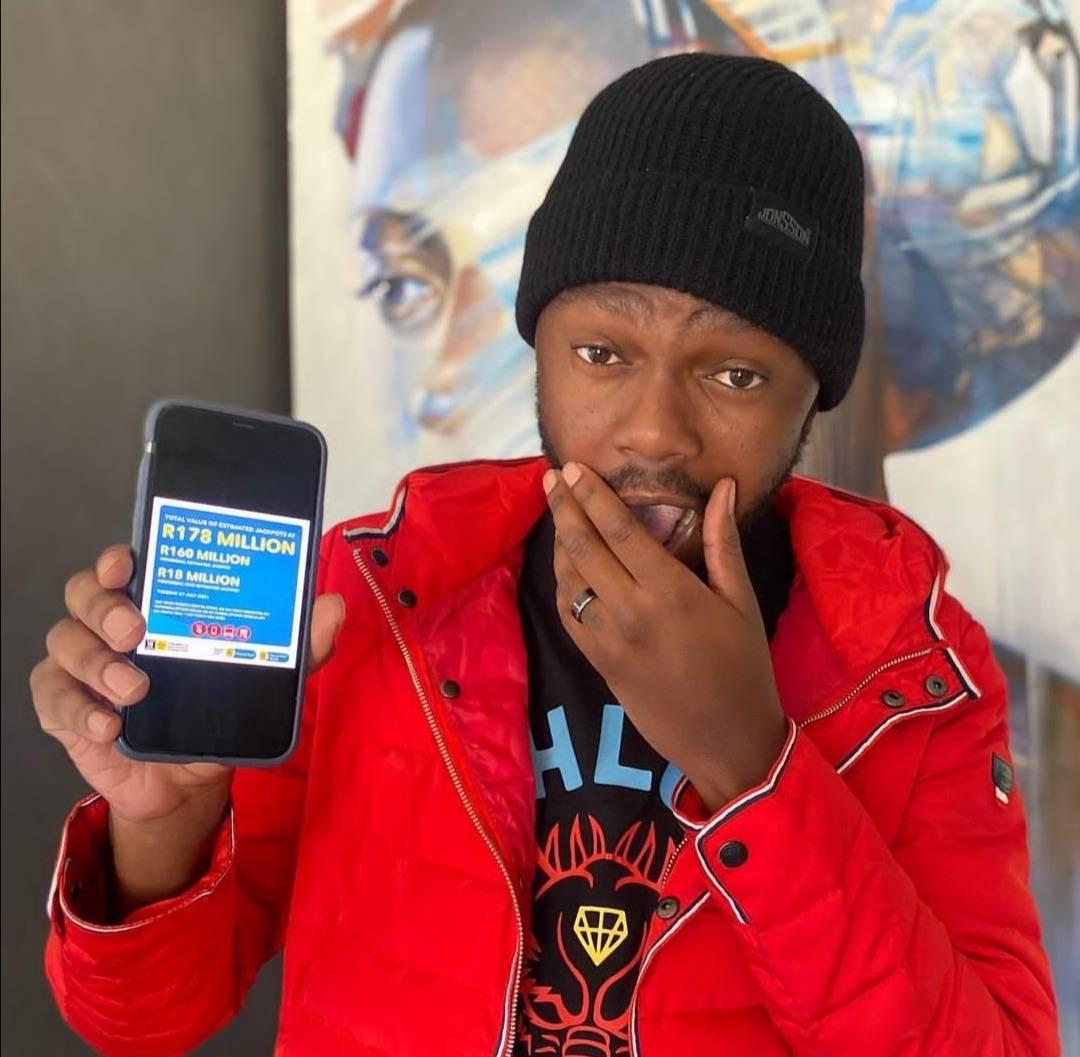