Zanele kaMagwaza Msibi was a South African politician who was the deputy minister of science and technology of South Africa in the cabinet of Jacob Zuma. She was also a president of the National Freedom Party. 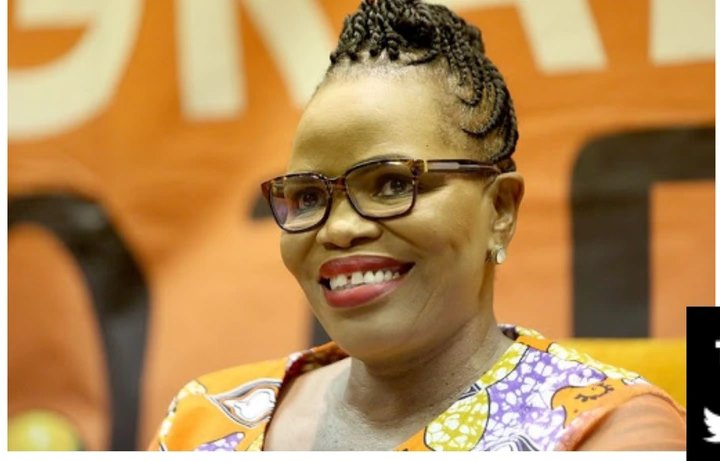 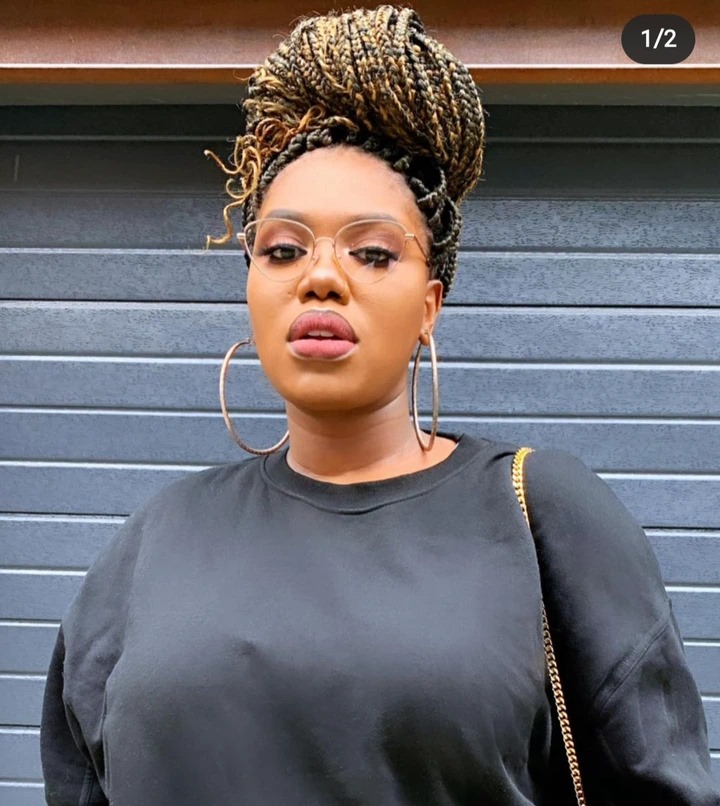 Achmed says the late NFP leader passed away on Monday morning after she was admitted to uMhlanga hospital in Durban .

KaMagwaza Msibi , who resigned from parliament in 2019, suffered from stroke in 2014 just few months after she was pointed as a deputy minister by Jacob Zuma.

Most of her career was spent in Inkatha Freedom Party where she was a councilor, member of a parliament. People of NFP are still shocked that she is no more. May her soul Rest in peaceGugu Gumede is a South African actress born in KwaZulu-Natal. She is well known for portraying the character of a prophetess, Mamlambo,

in the soapie Uzalo.Born and bred in KwaZulu-Natal on the 10th of December 1991.She is the daughter of Zanele KaMagwaza Msibi and Simon Hulumeni Gumede. Gugu started to fell in love with acting from a young age and when she passed her matric followed her acting career. She studied at Amarican Academy of Dramatic Arts.Her first break was on SABC1 soapie Generations The Legacy and ever since then South Africans fell in love with her acting skills and character.
Gugu’s mother who is a prominent Politician has sadly passed away today on Monday at Durban hospital after she was hospitalized. Her mother Zanele was the Deputy Minister of Science and Technology and an ex Member of Parliament during Zuma’s ruling.

May Zanele KaMagwaza Msibi’s soul rest in peace and for Gugu to finds Solace during this trying times.