There’s nothing like entering a new age. Everything just falls in place. It’s like becoming a new person all at once. Some people take the time to reflect and get remove of other things. But it mostly simplifies a new beginning. 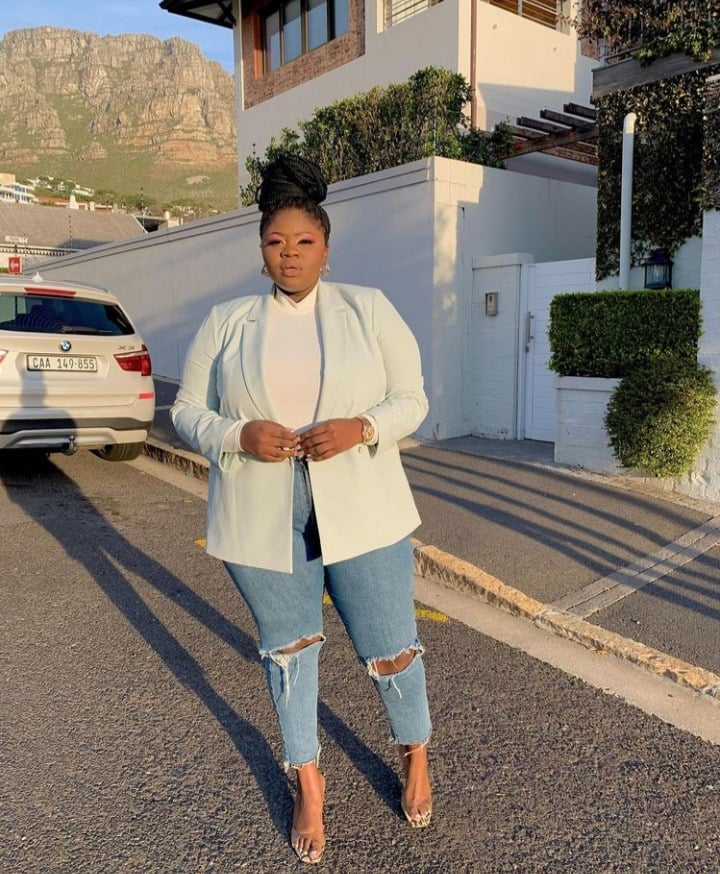 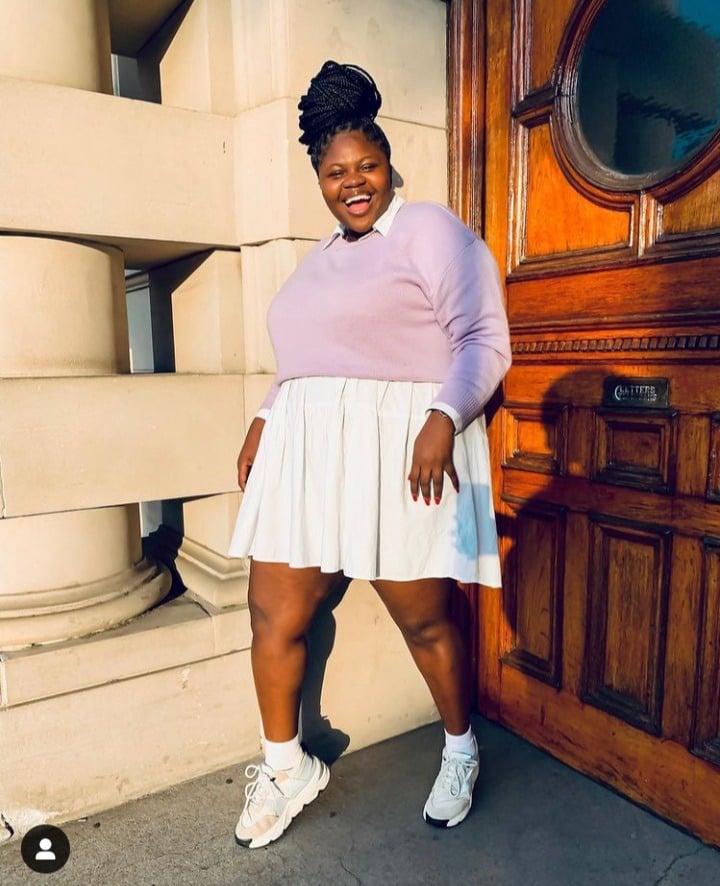 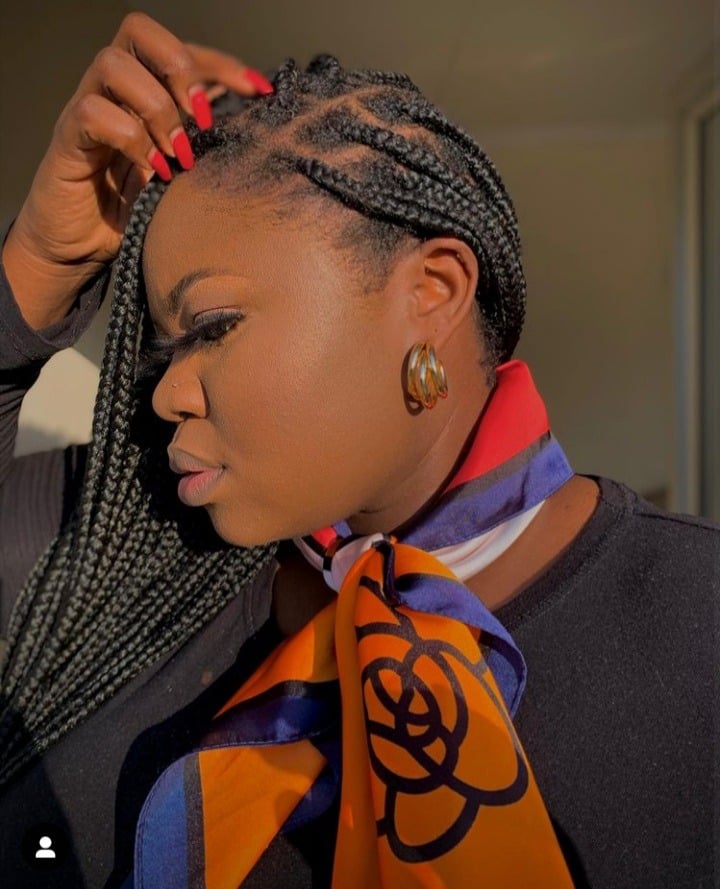 is a South African musician, who sings in the gospel genre. She became famous after being a contestant on reality singing competition called Idols SA. She was one of the best singers on the competition

She recently celebrated her 27th birthday. She shared a banging picture of herself captioning it “Post Birthday Pictures sis Presh😌🎈A 27Years old seysteri🤌🏿”. She’s one of the most influential thick women. Loving herself as she is. She has come a long way from her Idols SA days. Her music is one of the touching ones, one of her songs being yes to your will, calvary and many more.