Enhle Mbali Mlotshwa (born 3 March 1988), is a South African actress, TV presenter and fashion designer. She is known for her breakthrough role on the South African Television Series, Tshisa. She launched the maternity wear range SE Preggoz in South Africa and New York in 2015. 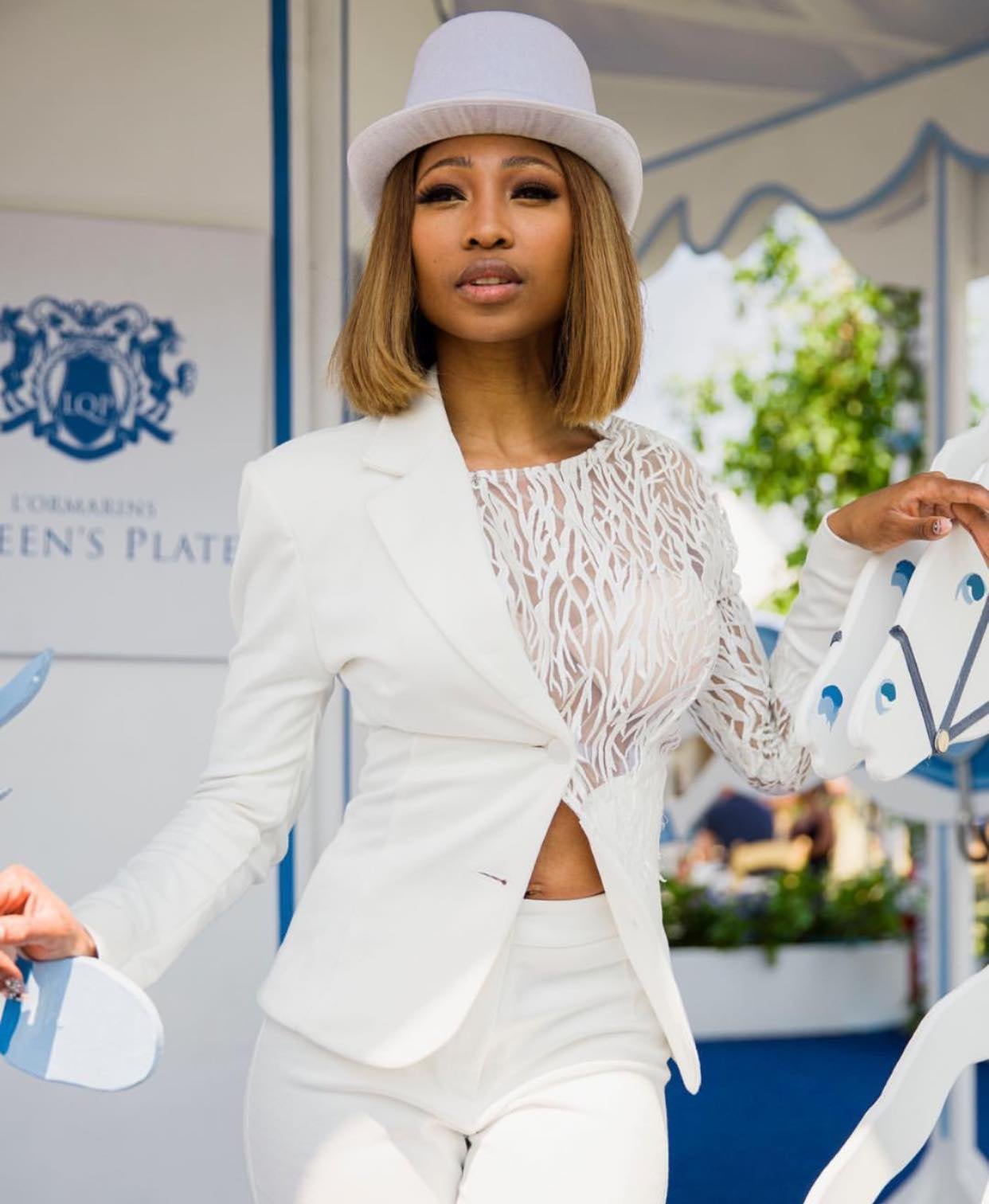 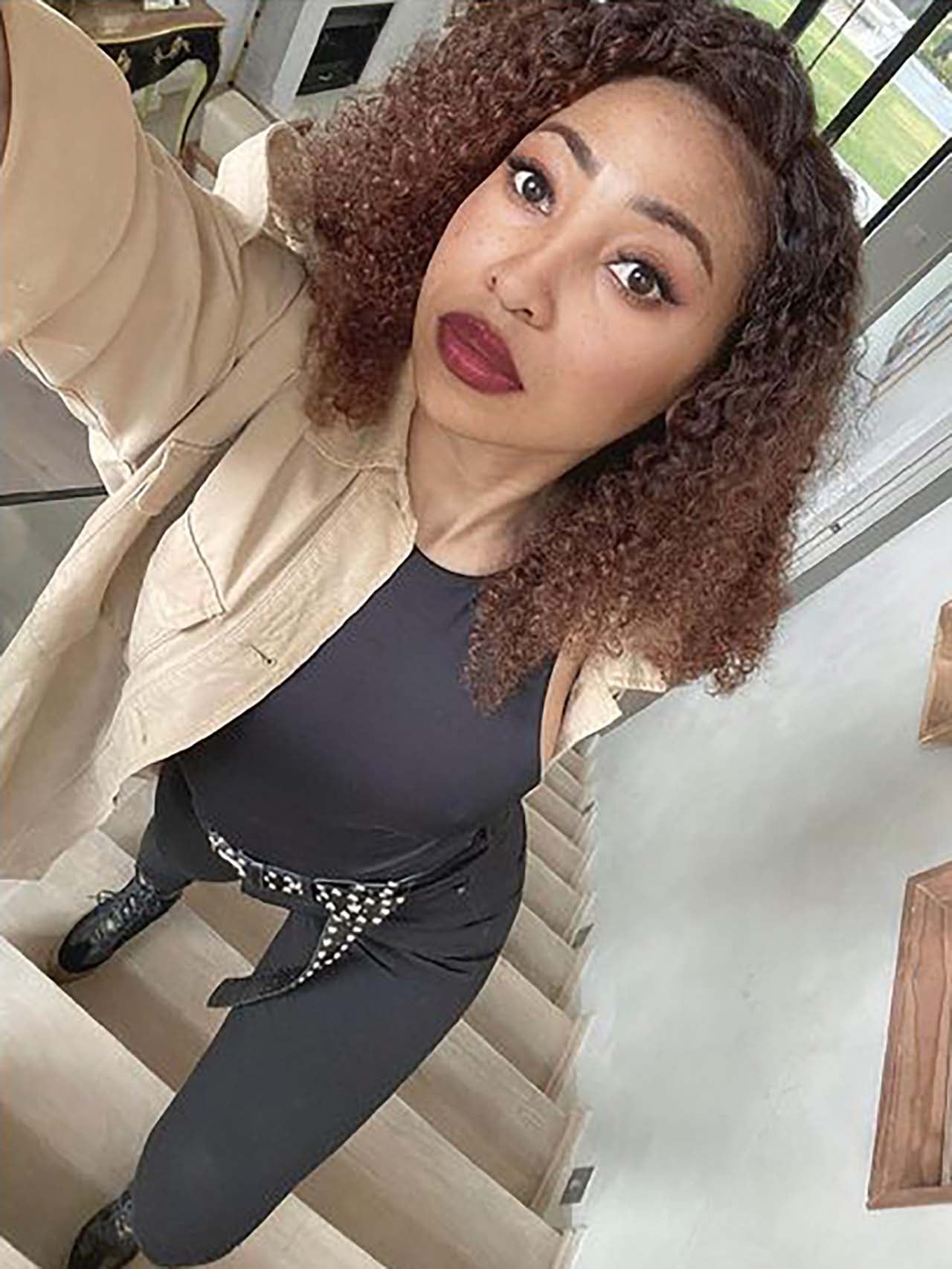 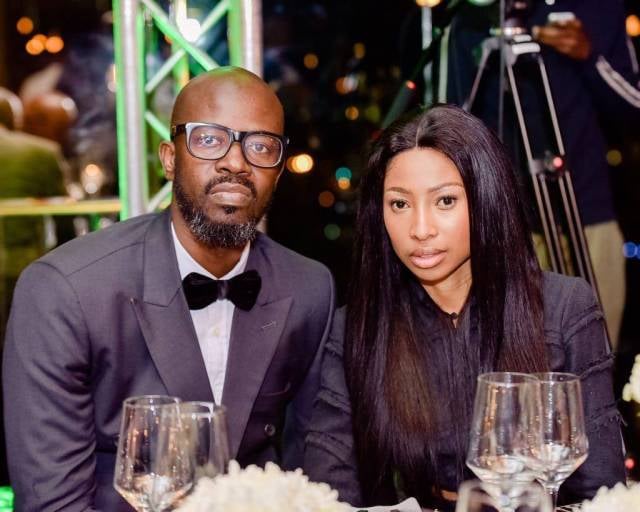 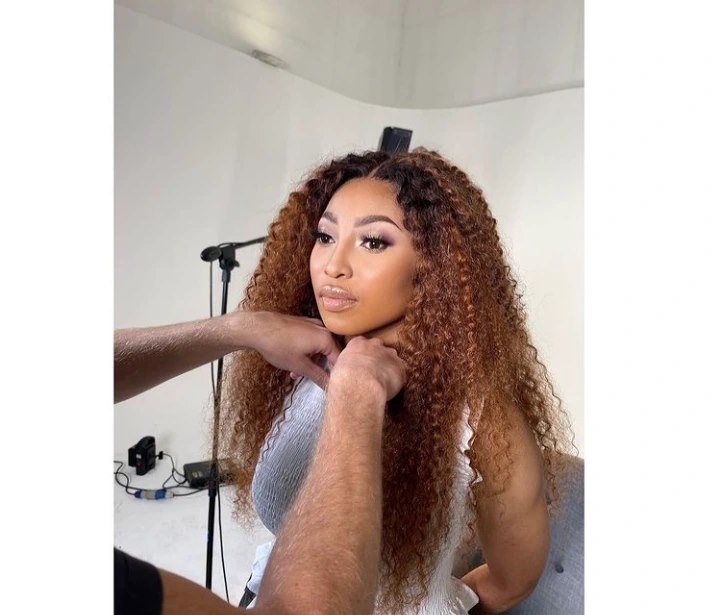 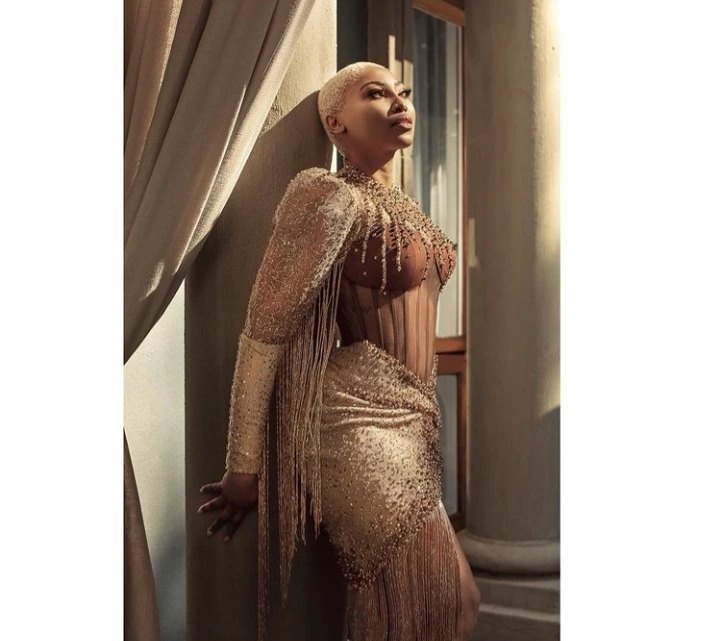 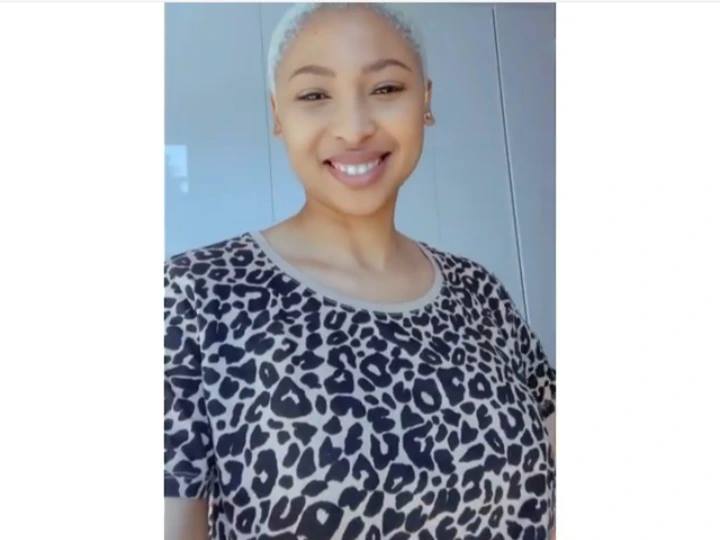 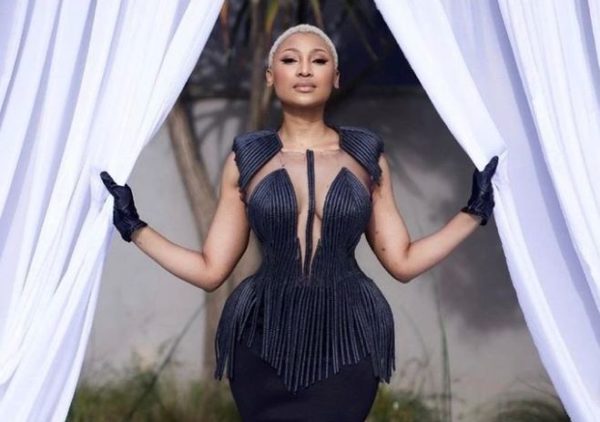 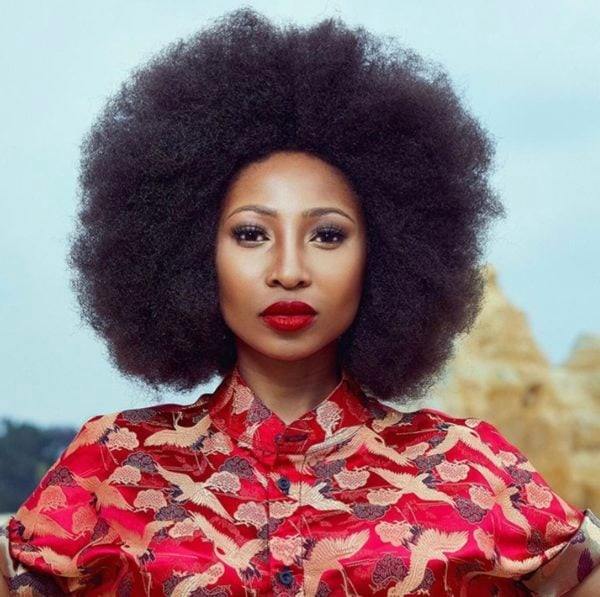 In 2009, Mlotshwa hosted the Channel O series, Young, Gifted and Black and then went on to host ANN7’s, Starbiz which focused on local and international entertainment news. She was a speaker at the Dstv In Good Company Experience which hosted American actress and writer Issa Rae in 2018.

In 2018, she was cast as the lead actress for the short film Lace. The film won Best Film, Audience Favourite, Best Actor, Best Writing, Best Directing, and Best Special Effects for the 48 Hour Film Project in Johannesburg.] The film went on to compete at Filmapalooza 2019 in Orlando, Florida earning Mlotshwa an international Best Actress Award.

In 2019, Mlotshwa was cast as supporting lead for the series The Herd.