DBN Gogo has managed to make a name for herself and has been established as one of South Africa’s top DJs. Social media sites were surprised to hear of her true identity. She undoubtedly owned the decks in 2020 and continues to do so well into 2021 with her online quarantine sessions. DBN Gogo real name is actually Mandisa Radebe. She is the daughter of the former Minister of Energy, Jeff Radebe, who happens to be the brother in law of Cyril Ramaphosa and Patrice Motsepe. Jeff Radebe’s sisters were married by the President and Patrice. 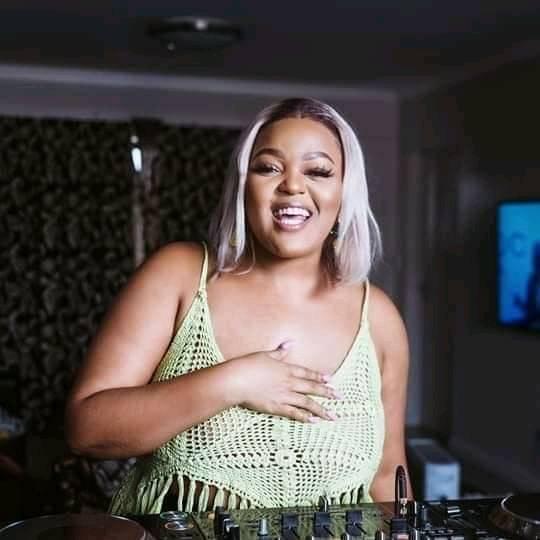 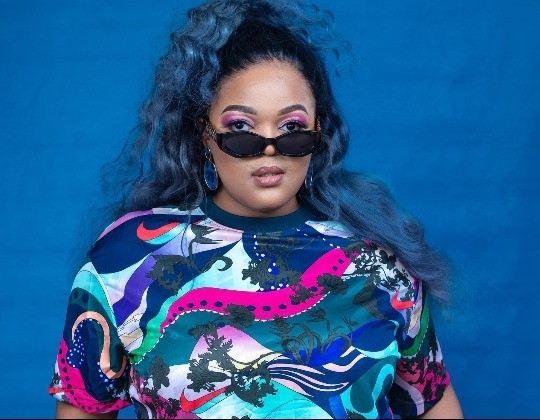 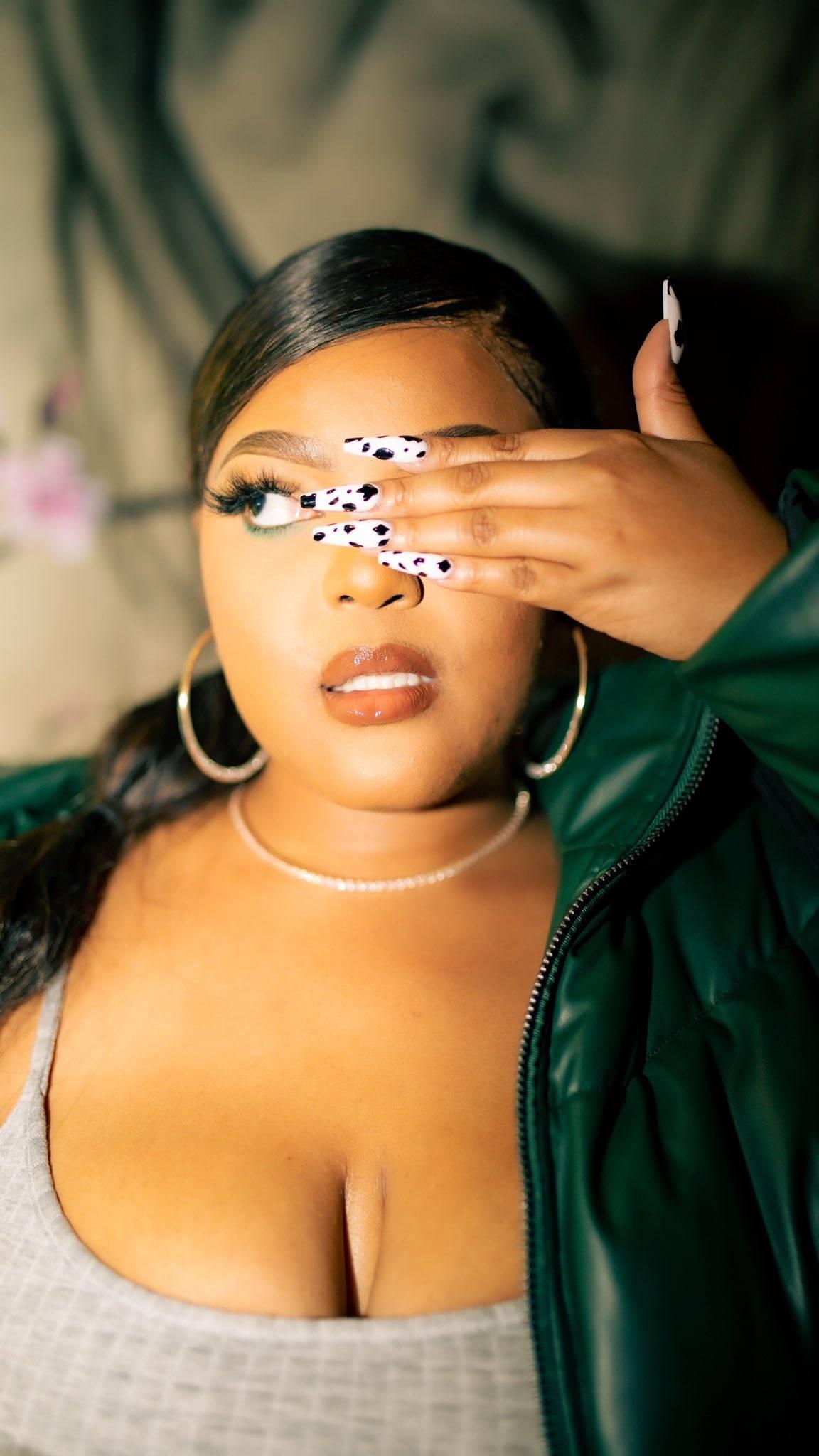 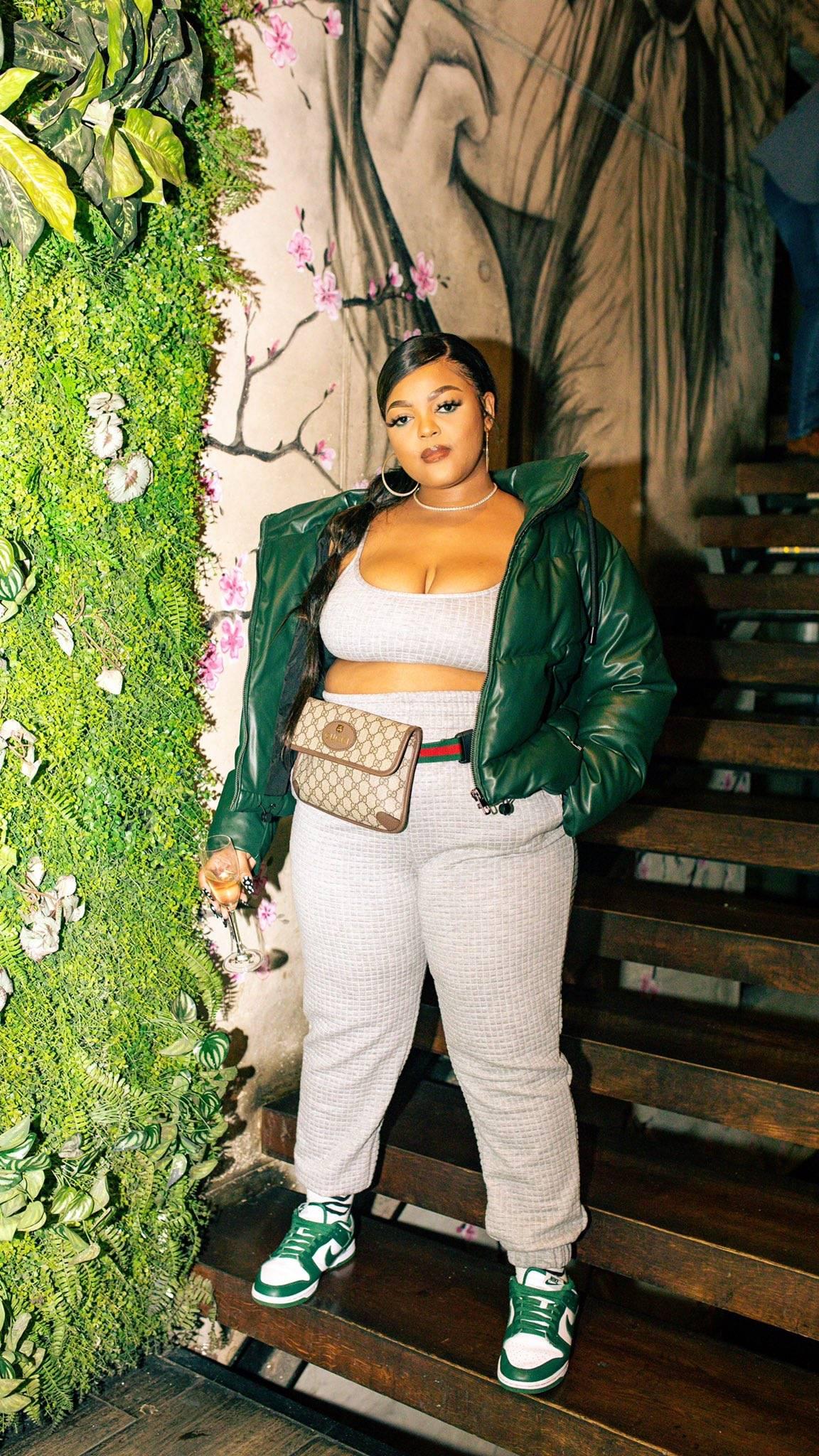 Real name: Mandisa Radebe Occupation: Professional DJ YouTube channel: DBN GOGO DBN Gogo Instagram: @dbngogo Current location: Johannesburg DBN Gogo parents are Jeff Radebe and the businesswoman Bridgette Motsepe. Mandisa Radebe grew up with her parents in Pretoria and spent four years living with them in France, where she was exposed to a wide variety of music and artist

Other than her awesome DJ skills, here are ten more things you might not have known about this fantastic woman. She is from Durban. She lived in Pretoria most of her life, and that is where most people know her from now. She is a law student. She has been djing for a year and a half now. She loves travelling. She is fluent in French. Her real name is Mandisa, but everyone calls her De-ben Gogo. She plays all sorts of house music, not just Gqom (Qgom is a genre of electronic dance music that emerged in the early 2010s from Durban, South Africa) Her friends gave her the name, DBN Gogo. She is a massive fan of SA Hip Hop. She is not really a Gogo.