Durban Gen is a South African medical drama telenovela. It is an e.tv original production produced by Stained Glass TV Production, commissioned and distributed by e.tv.] The medical drama is based in Durban and reflects on the struggles of the doctors and nurses in their daily lives at Durban General Hospital. 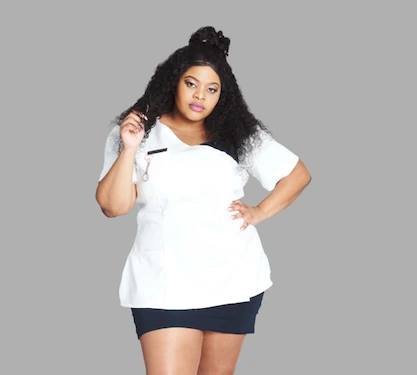 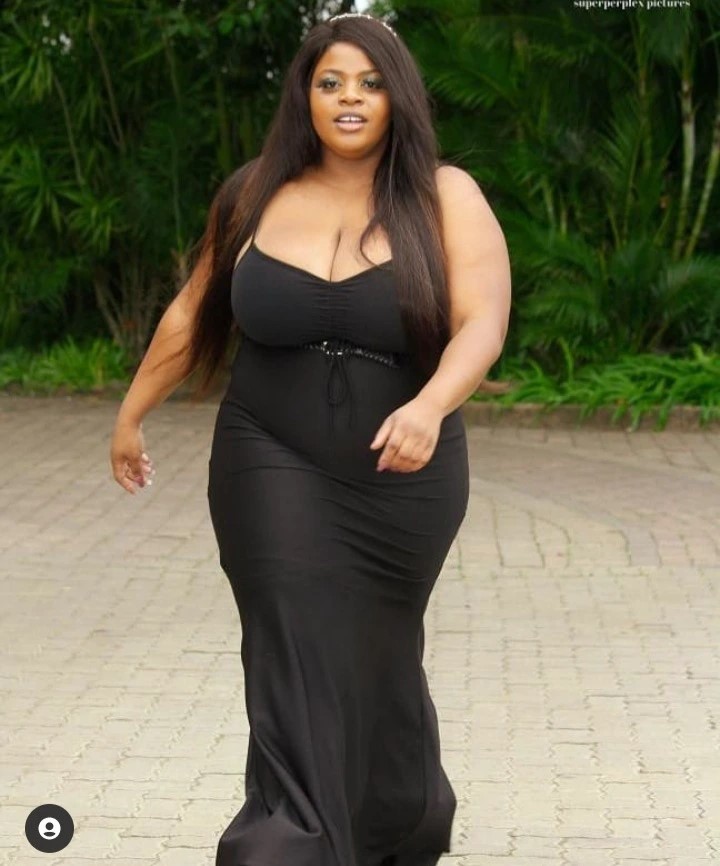 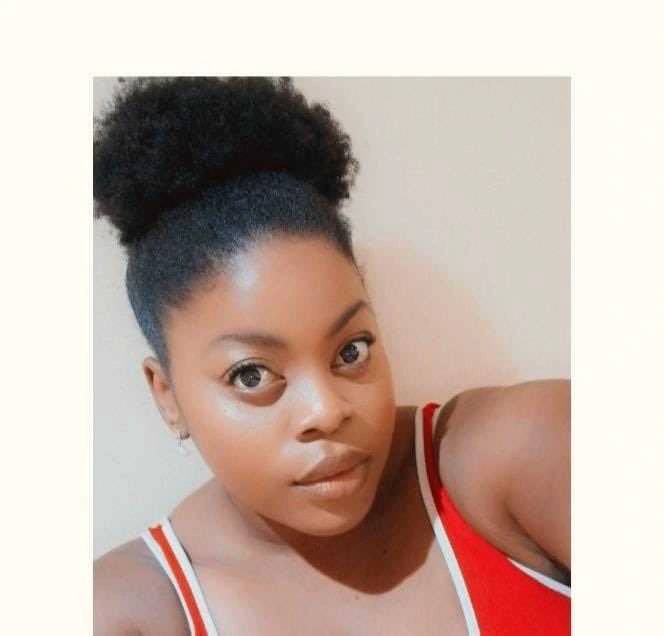 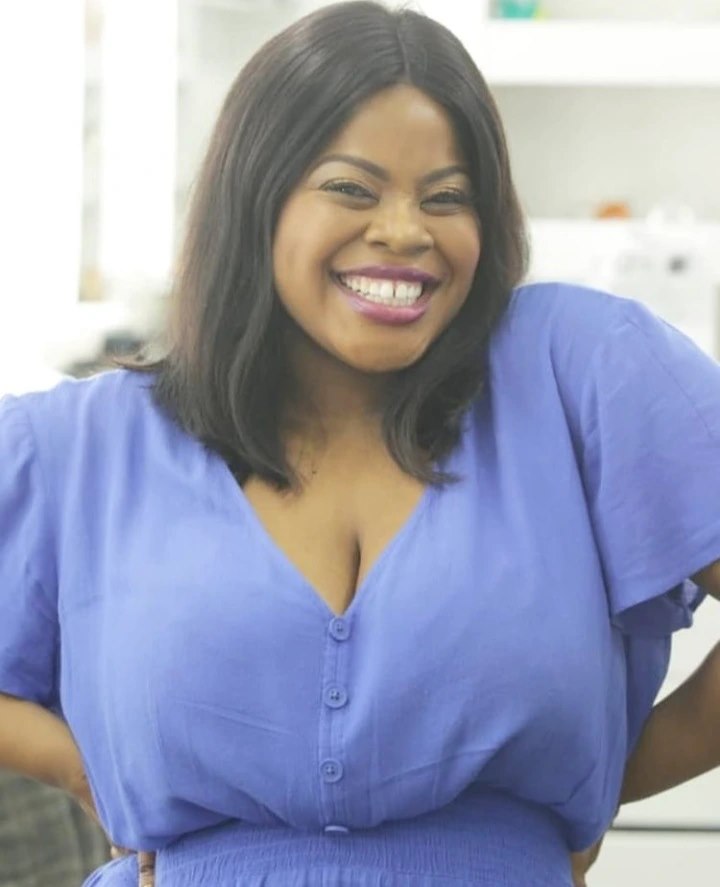 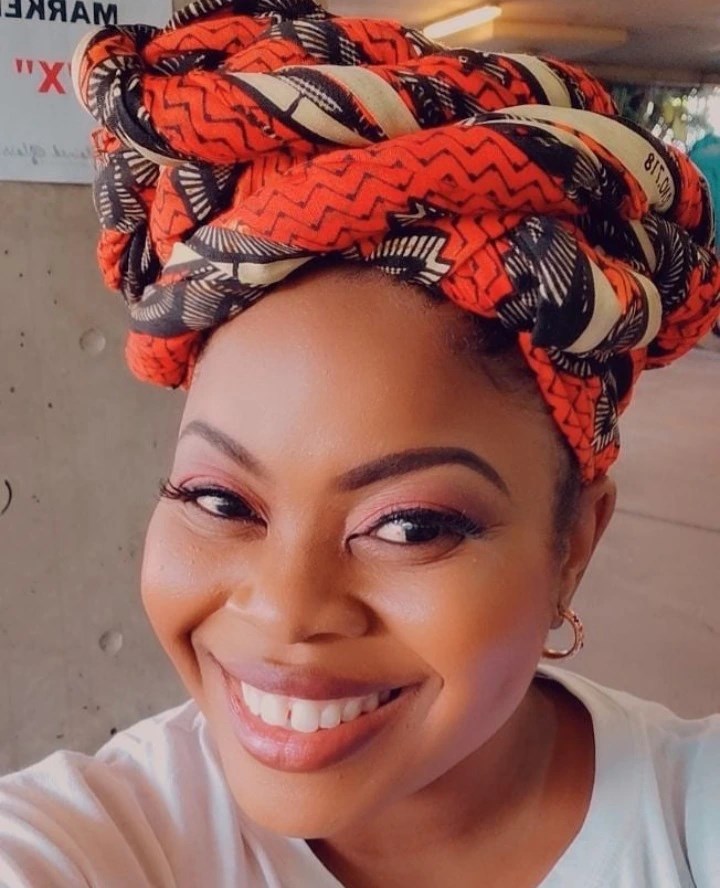 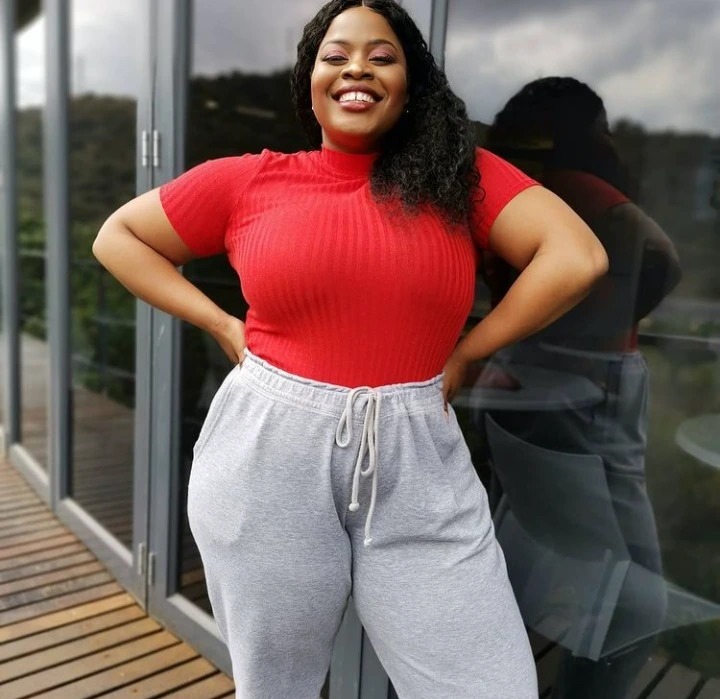 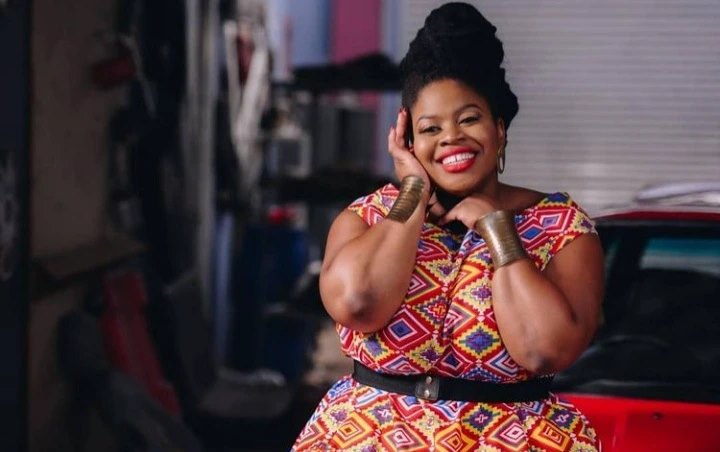 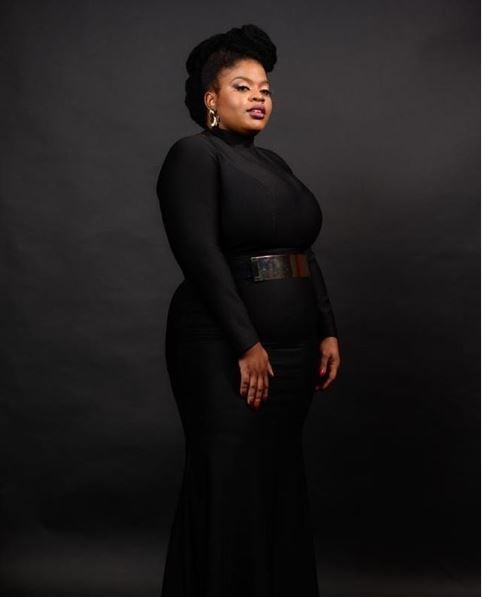 On 21 August 2020, e.tv announced that the new local drama series would premiere on 5 October.

According to e.tv head of local productions Helga Palmar, the series comes at a time where there is heightened attention on frontline workers.

“We welcome Stained Glass T.V. to the eFamily and confidently look forward to the epic story of a modern-day locally produced drama. Following the immense success of our KZN late prime drama Imbewu, Durban Gen could not have come at a better time. Our viewers are eager to continue experiencing authentic stories that represent their everyday realities in a way that resonates with them