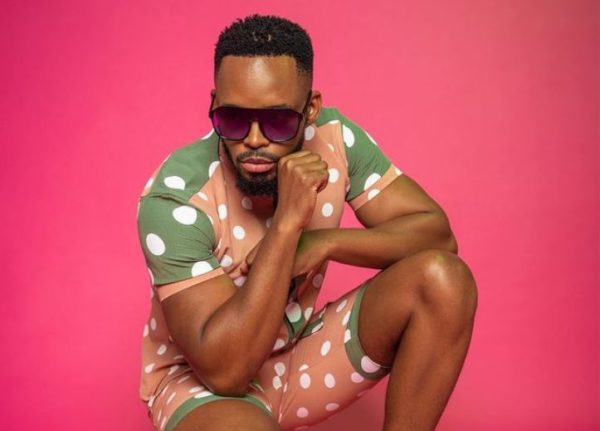 Donald is definitely aiming high as he reveals his biggest dream.

Taking to Instagram, the star revealed that he has a dream that one day a full stadium will sing to his song, ‘colours’.

Donald released ‘colours’ in July and it is his first track from his upcoming album.

He took it on a new level after he dropped his EP titled I Love You – EP.

Donald said: “I have a dream that one day a full stadium will be singing “I see you in colours”