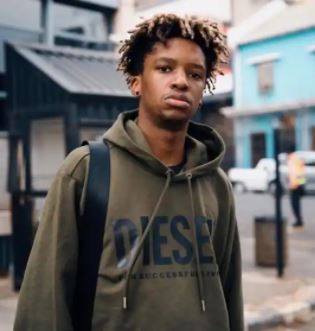 DJ Khanya “The Voice” Hadebe has been laid to rest and given a touching send-off by his loved ones and family.

The star died in a car accident alongside six others few days back.

A video of his passage into music was played in which he could be heard telling people to appreciate their lives and always be grateful.